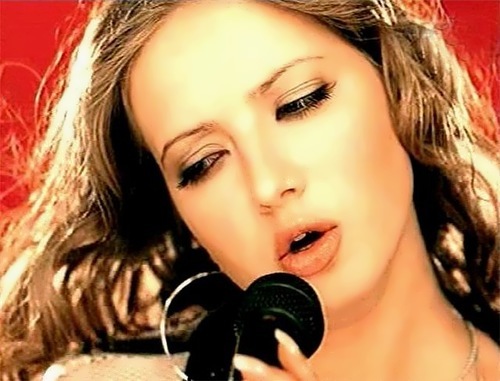 Yulia Ahonkova (Julia Kova) is a Russian singer and model.
Pretty girl was born on February 5, 1985 in Tuchkovo, Moscow region. Several times a week, Yulia attended art and dance clubs. Also she was a member of the school choir.
At the age of 15, Akhonkova left school and went to Moscow. The girl rented a room in a communal apartment, got a job as a waitress in one of the metropolitan restaurants.
In 2003, Yulia took part in the beauty contest Miss Russia. The professional jury appreciated the beauty and intelligence of the girl. As a result, Akhonkova was recognized as the winner. Also, the Russian beauty participated in the Miss Europe pageant, but did not even enter the TOP-5.
In Moscow, the girl met producer Vladimir Dubovitsky, ex-husband of Tatyana Ovsienko. So, their love affair began. Rich and influential man began to promote his beloved girl. In a short time, such songs as Sweet Boy, Illegal Angel and Crush were recorded.

She started her singing career in Russia as Juliet. Later she moved to the USA, changed her stage name to Julia Kova and started singing in English. Ru De Paras, who previously worked with Christina Aguilera, worked on the creation of her English-language album. However, this album was never released.
First album This Is Me was produced by Scott Storch. The first Yulia’s songs were Crush, Illegal Angel and Candy Boy.
In the mid-2000s, she collaborated with Victor Drobysh and Joseph Prigogine. Later, in 2009, Ahonkova returned to Russia from the U.S. and began to work with production center by Victor Drobysh and Igor Matvienko.
You know, in 2012, Yulia and Vladimir Dubovitsky became parents. Their long-awaited son was born.
Source: juliakova.biz.tc 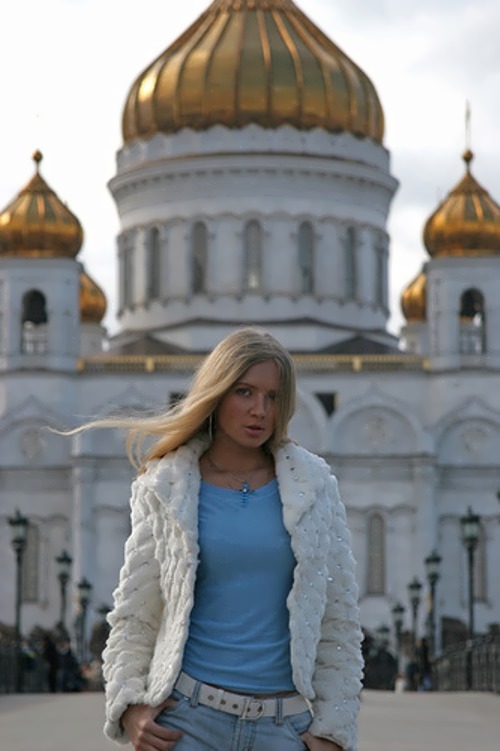 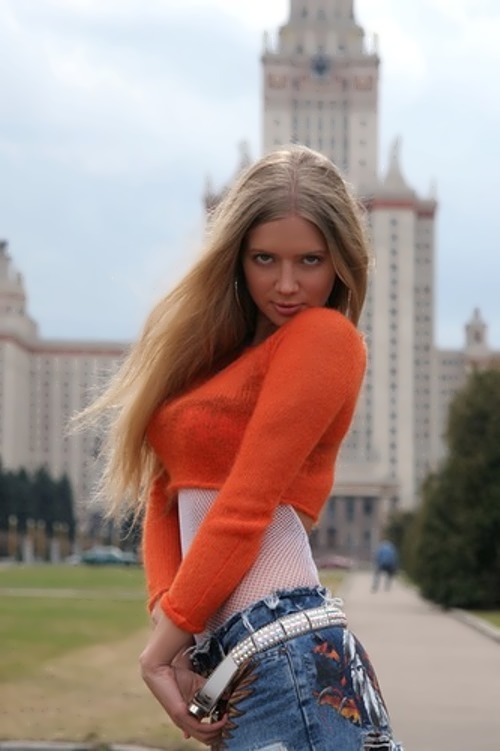 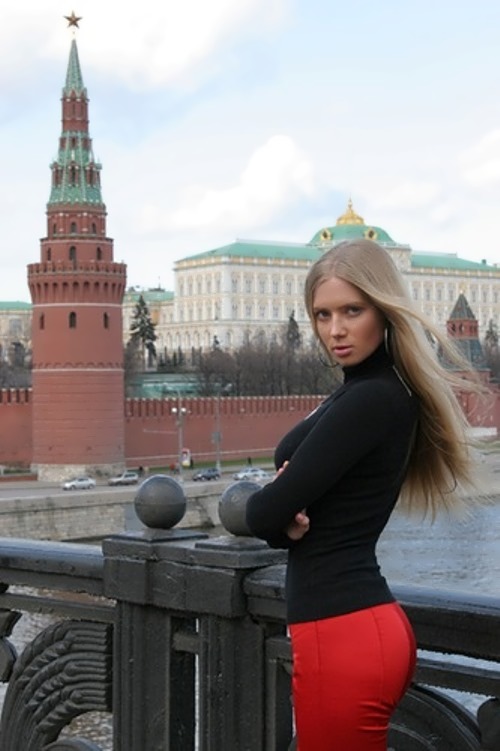 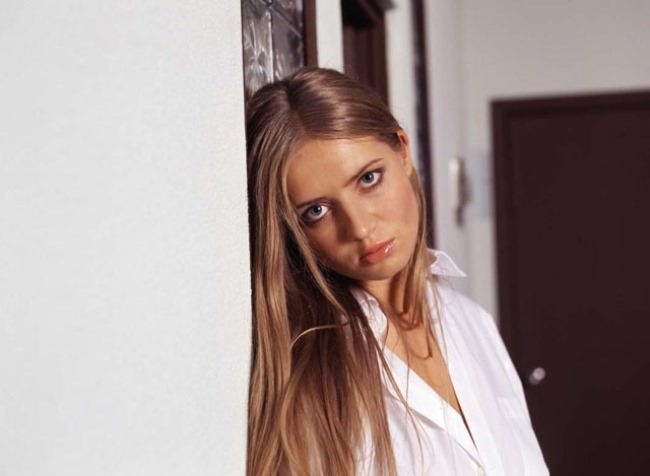 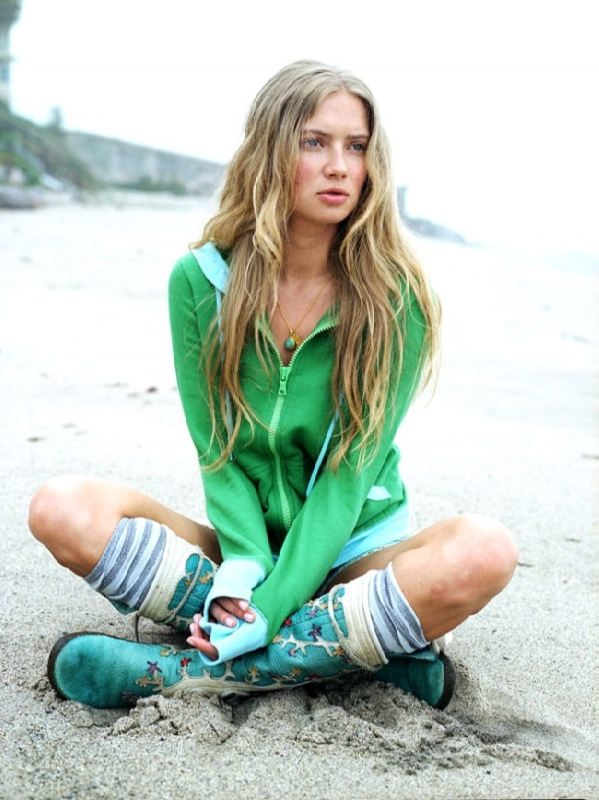 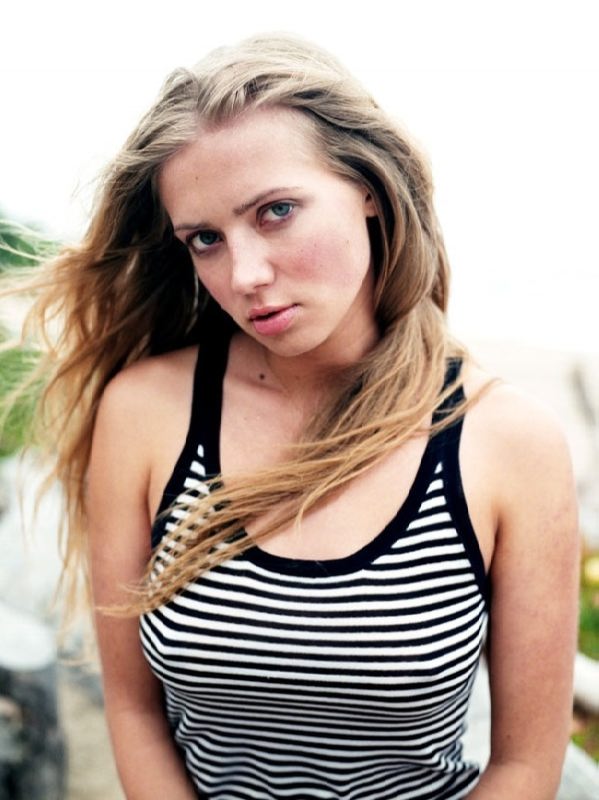 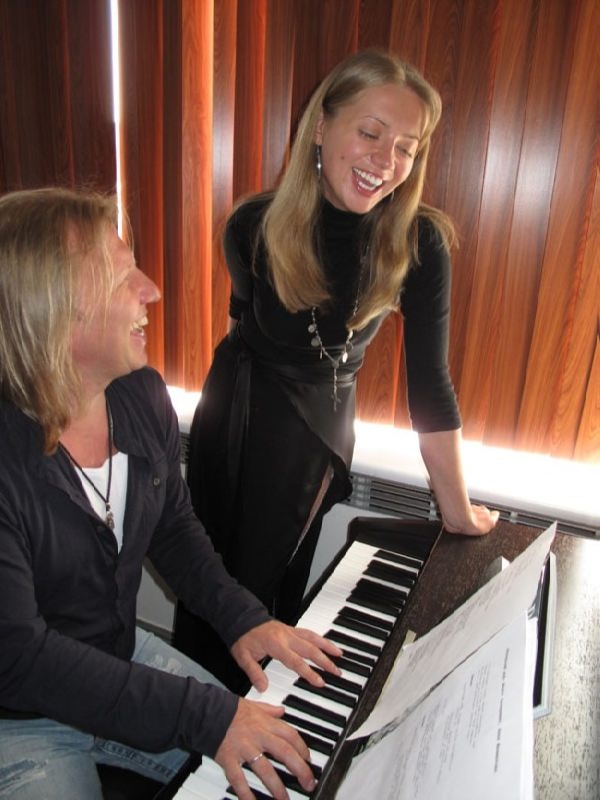 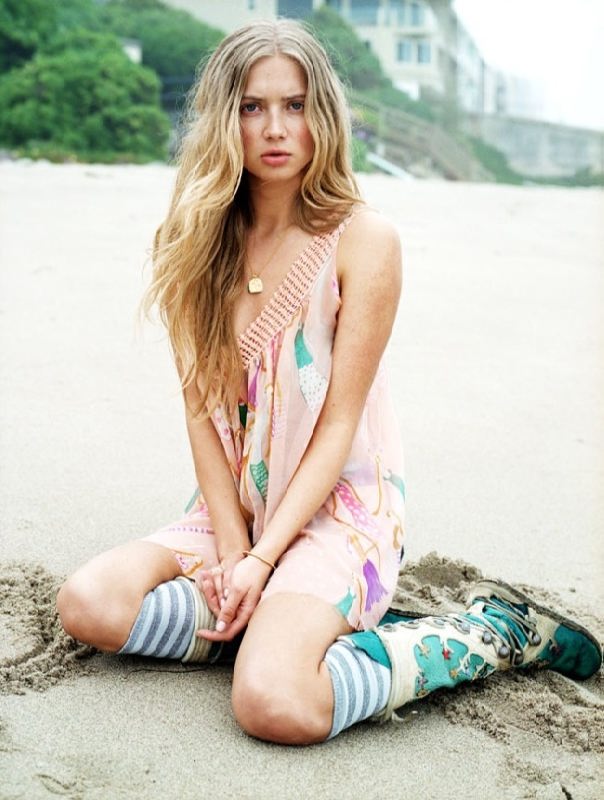 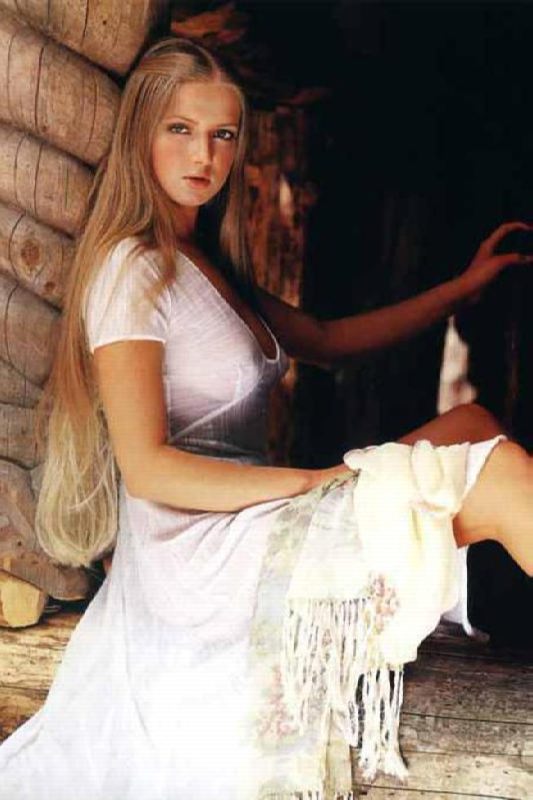 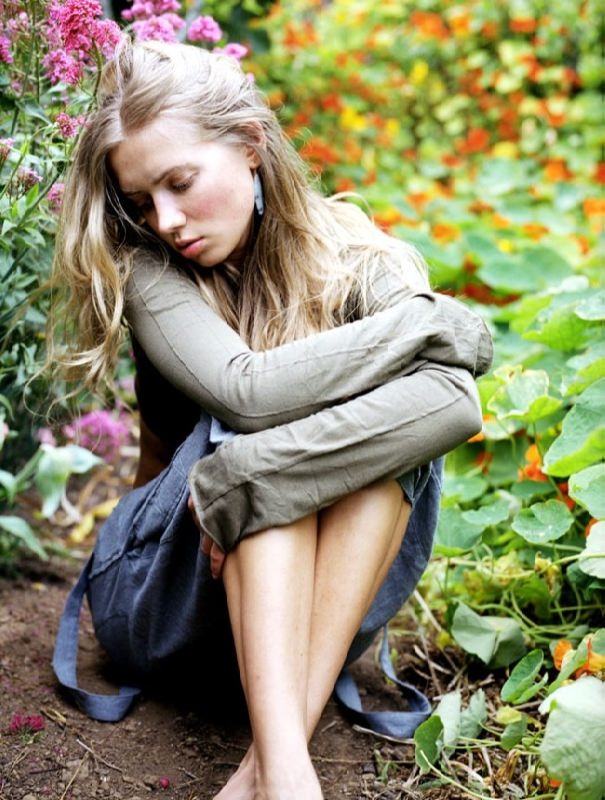 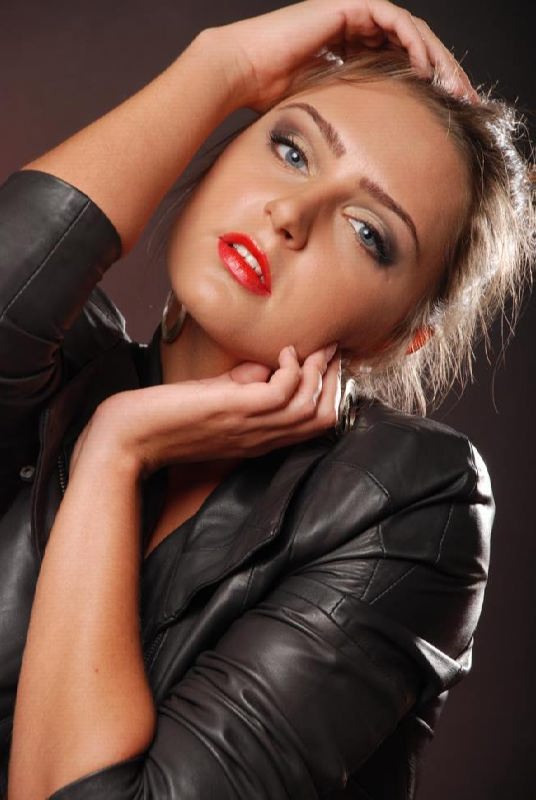 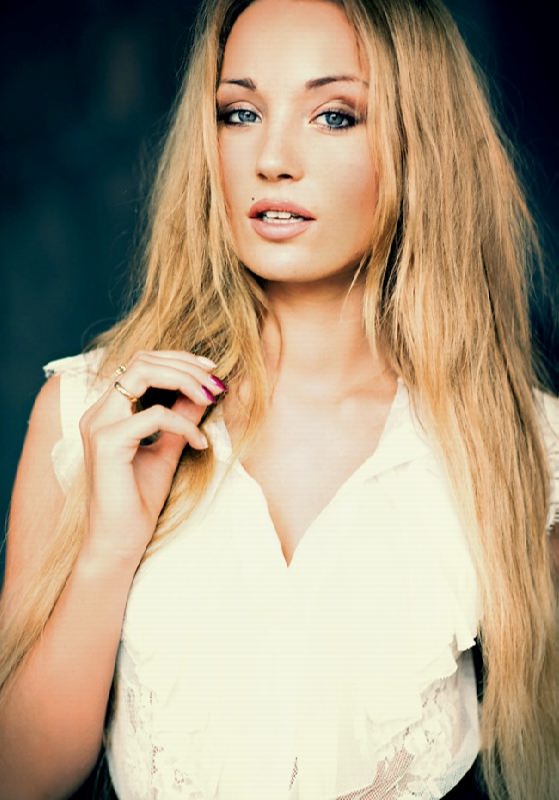 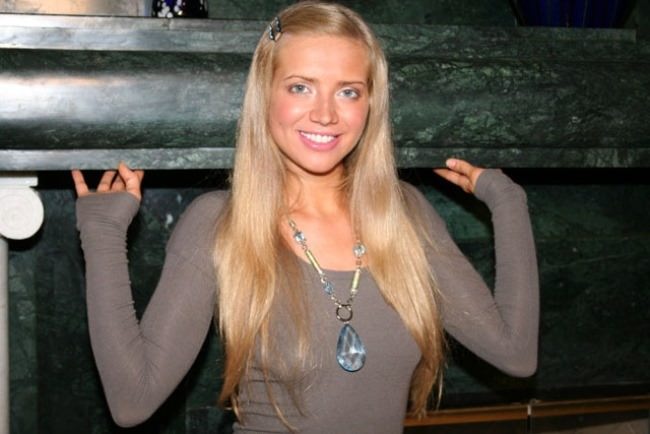 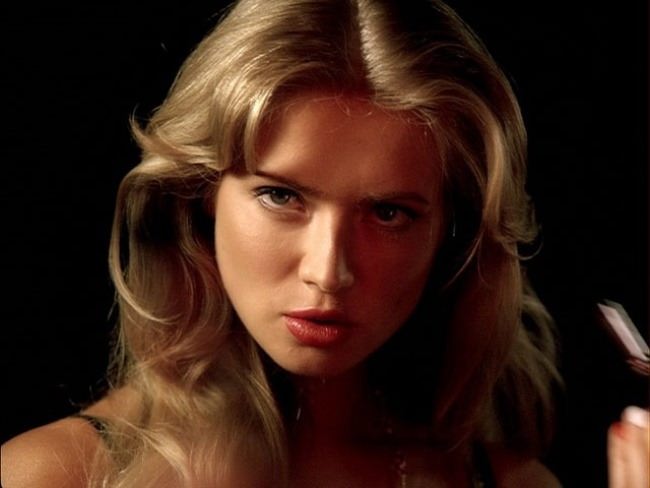 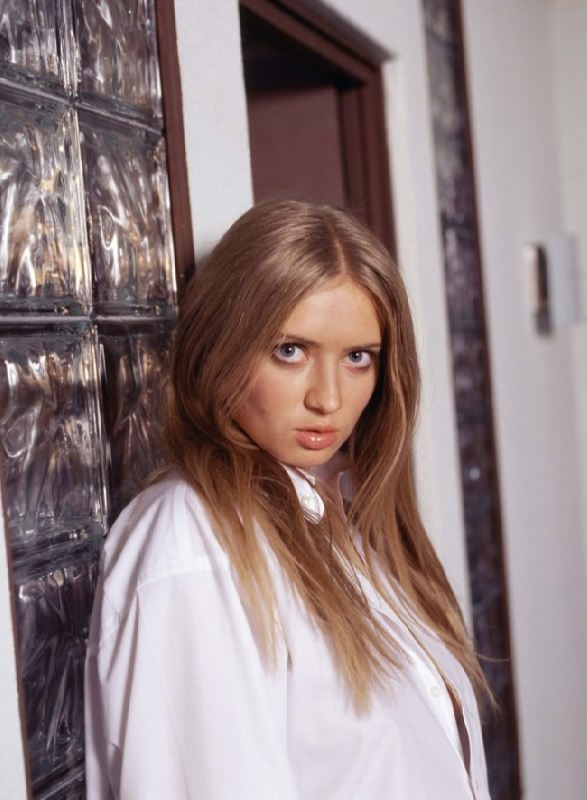