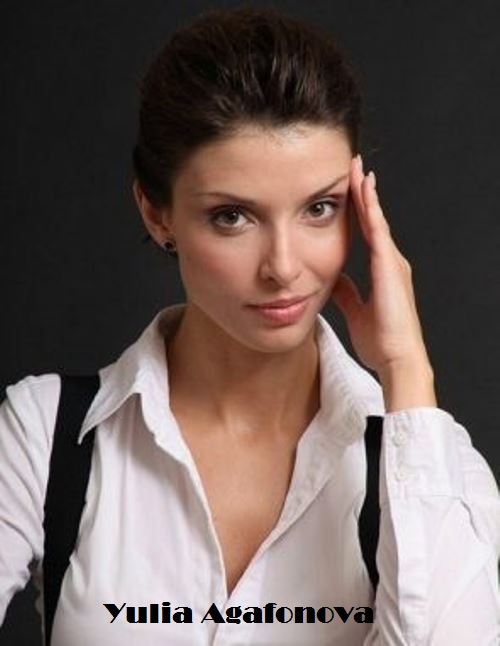 Yulia Agafonova is a Russian film and theater actress.
Pretty girl was born on June 18, 1981 in Leningrad (now St. Petersburg). Her parents had no relation to art, but the girl dreamed about her acting career and fame. After school Yulia went to the capital and entered the Moscow Art Theatre School.
Now the girl works in the Moscow La’Theatre. The actress acted in many plays, including Eternity And A Day, Off One’s Rocker, Dangerous Liaisons by Sergey Vinogradov, Glass Dust and Rumors by Vadim Dubovitsky, Paris Asleep by T. Ahramkova.
Since 2004 she has played more than 20 roles in films, including main roles in Book Thieves, Ermolovs, Mother’s Voice and many others.
In 2004 Yulia played her debut role in the musical film Book Thieves directed by Leonid Rybakov. This amazing story tells about the life of a modern girl and her friends, young people who do not want to put up with gray routine and boredom, eager to escape from the real world into the world of dreams and fantasies.

A year later young actress starred in the high rating TV series Talisman of Love, where she played the role of beautiful, proud and free gypsy girl Mariula.
In 2005-2010, the actress regularly starred in films and television series. You know, she played in the series Rublevka Live, Airport 2, melodrama Listening To The Silence, TV series Wedding Ring, romantic melodrama The True Story of Scarlet Sails, TV series City Lights. 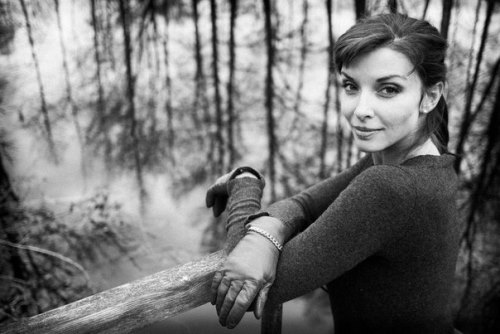 In 2011 Agafonova was approved for the role of Maria Vershinina in the Russian thriller series Zakrytaya Shkola (Closed School). She played the role of a young woman, who escaped from a psychiatric hospital to find her son.
Also Agafonova starred in Late Love (2012), Sheriff 2 (2012), Female Doctor 2 (2013).
One of the most recent rating projects, in which the actress appeared, is the TV series The Ship, adaptation of the Spanish TV series The Ark. Yulia got one of the main roles – ship’s doctor and scientist.
In 2018, the actress played in three films: the melodrama New Life, the criminal film The Yellow Eye of the Tiger and the film A Wife From The Other World.
Her page Vkontakte: vk.com/juliya_agafonova 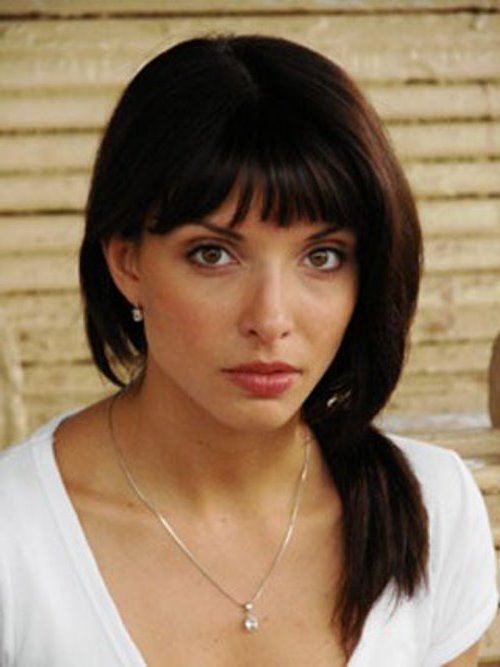 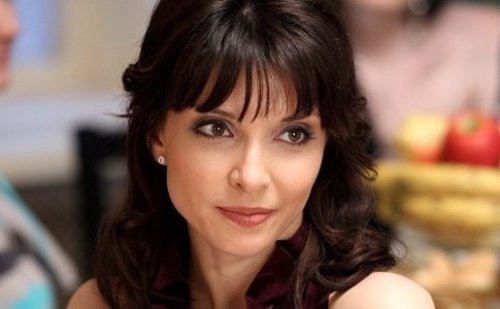 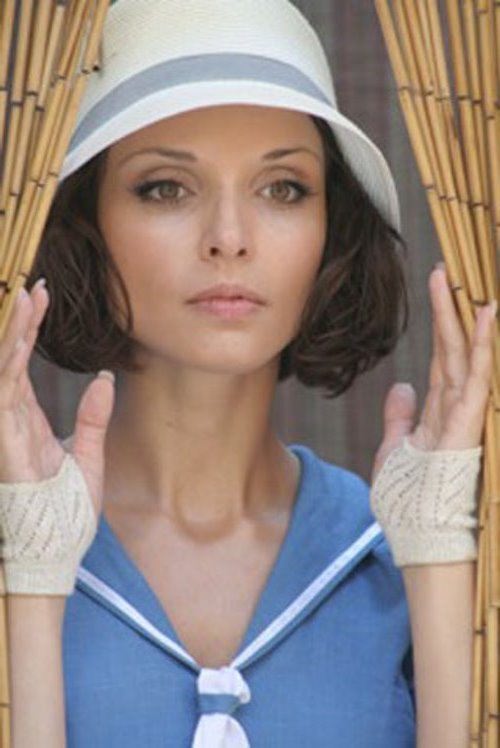 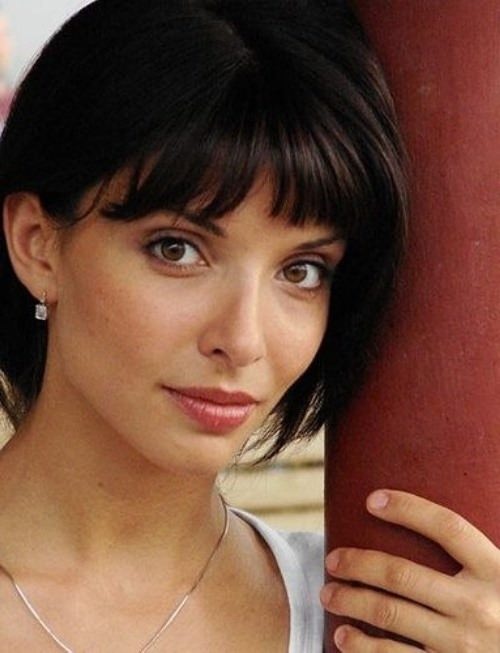 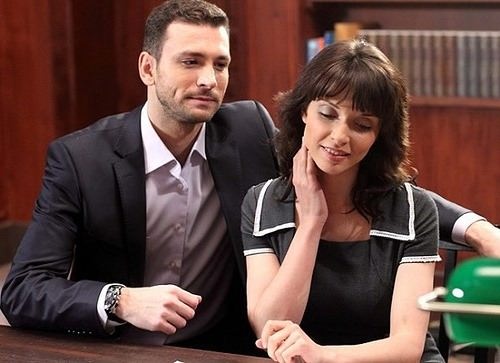 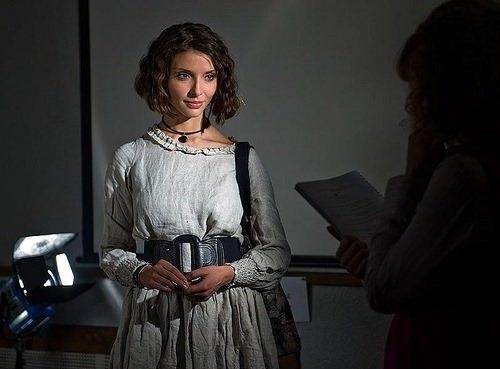 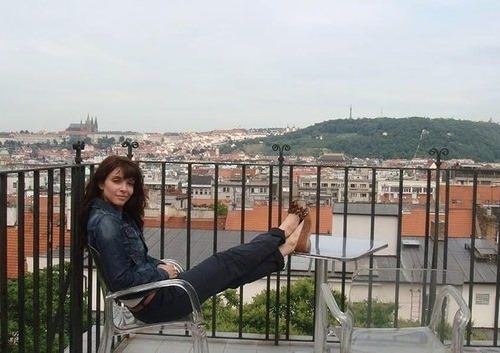 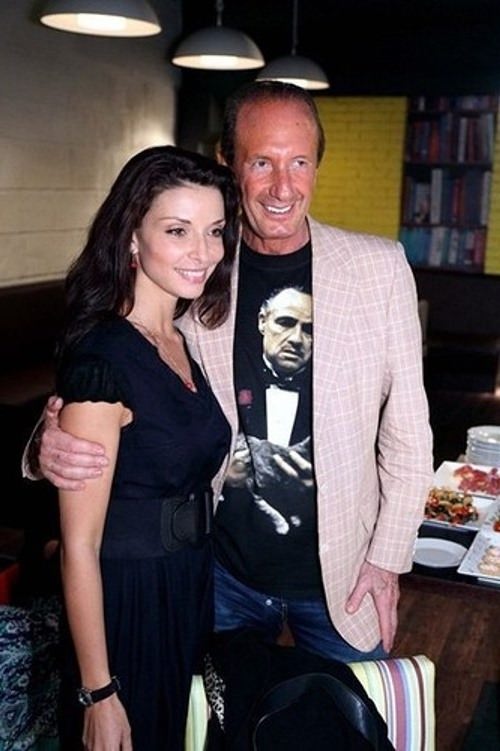 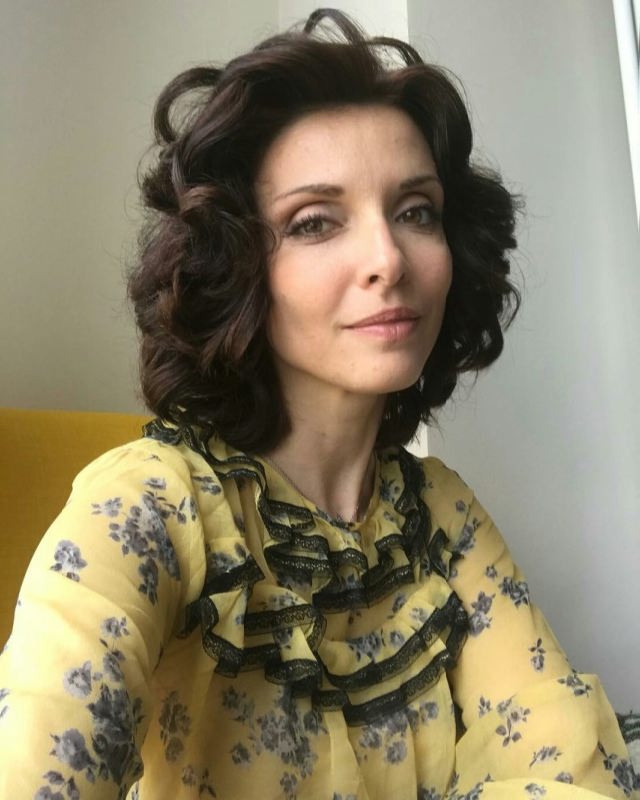 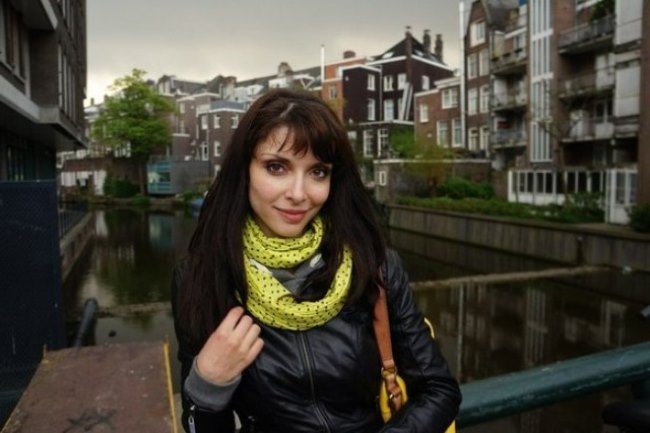 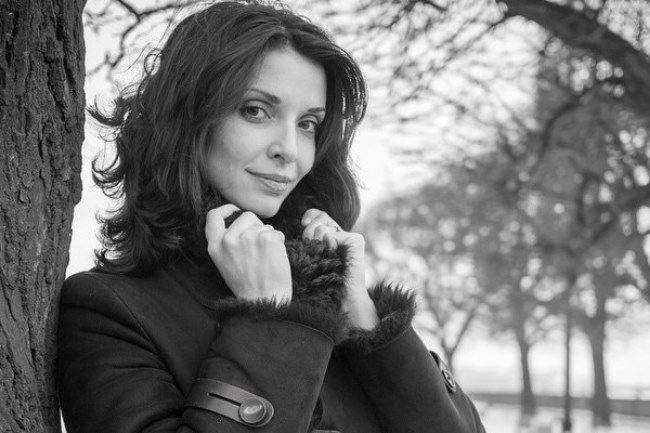 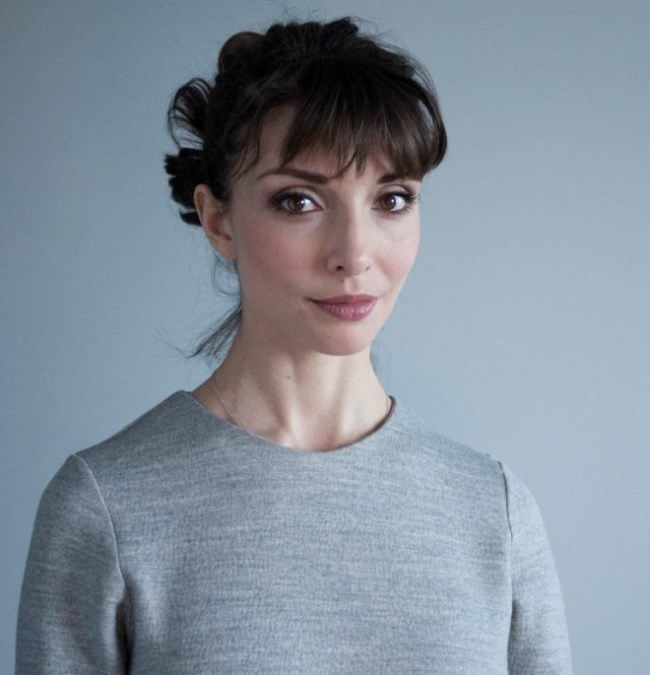 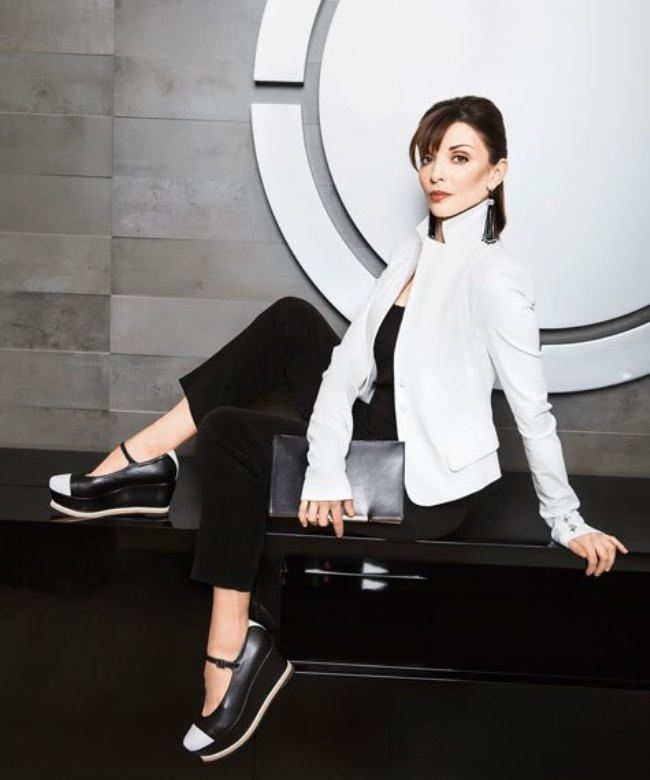 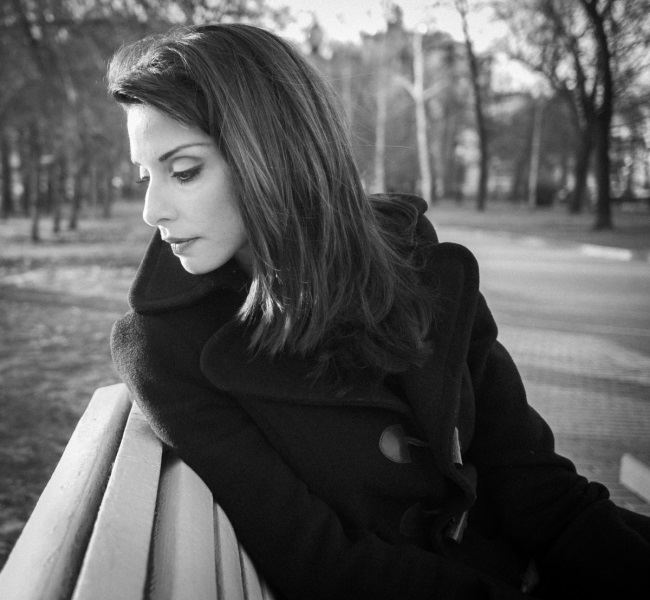 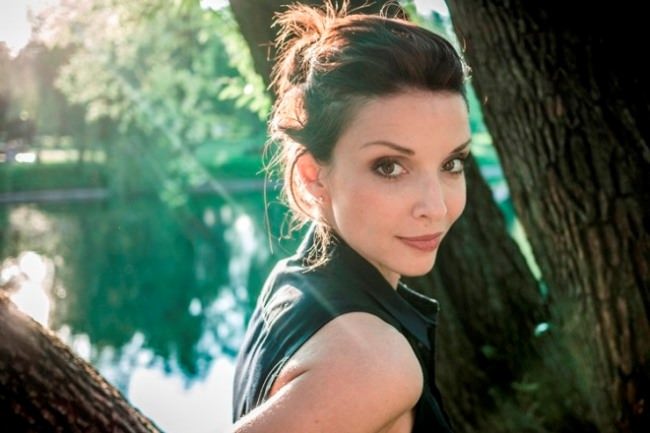 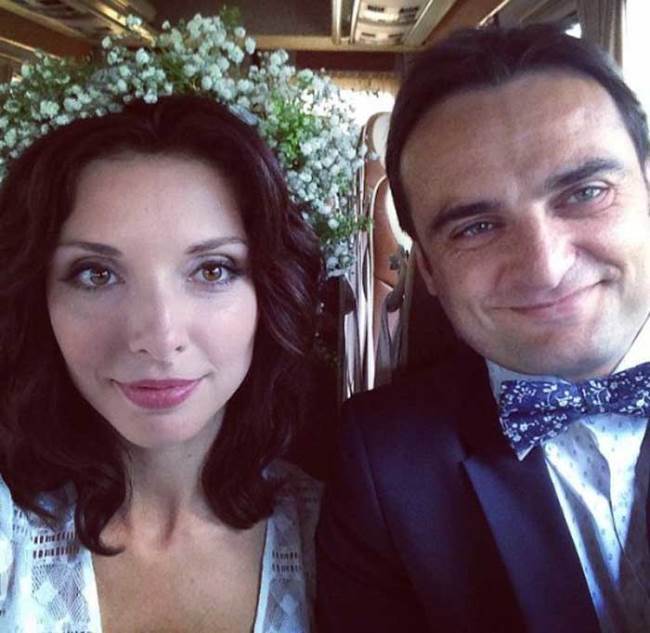 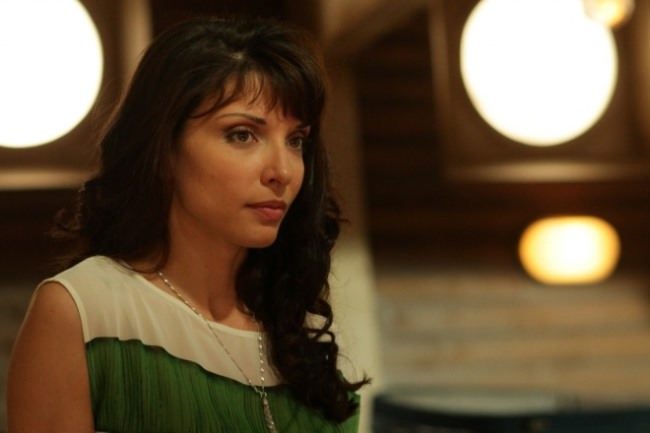 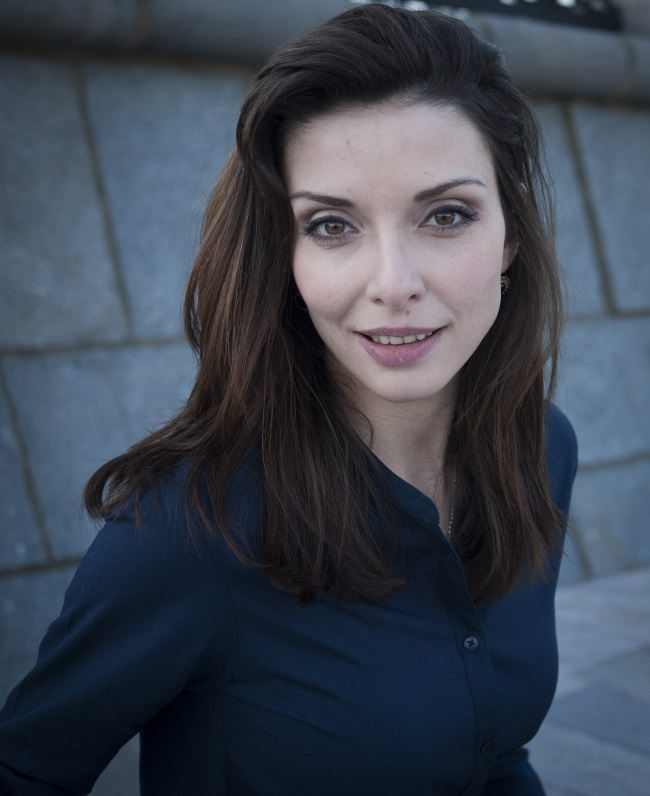 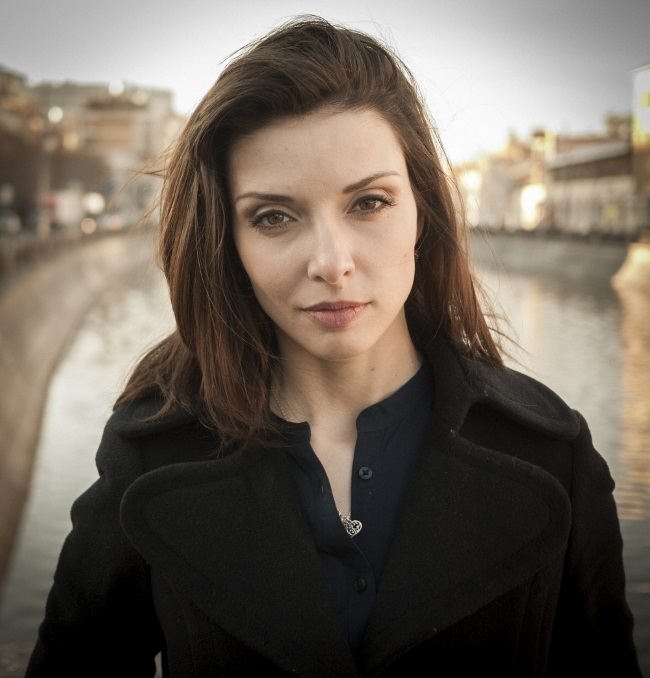 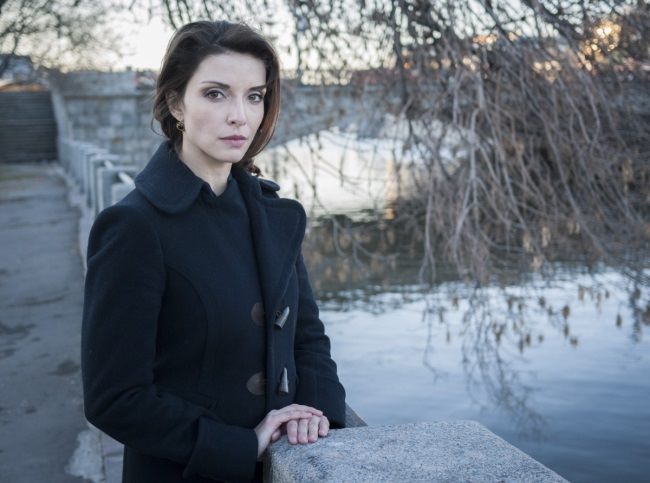