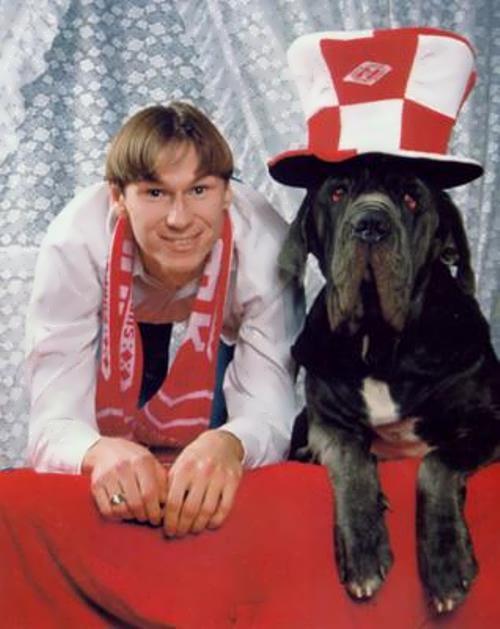 Yegor Titov is a Russian footballer, midfielder, coach. Most of his career he played for Spartak Moscow. By the way, he played for the Russian national team and was its captain.
The boy was born on May 29, 1976 in Moscow. His father was the master of sport in speed skating and wanted his son to become a skater. But son’s passion for football was stronger. At the age of 8 the boy entered the Spartak football school. Since 1992 he played for Spartak Moscow and in 1995 he became a member of the first team.
According to Sport-Express he was the best footballer in 1998, 2000. He played for Russia at the 2002 World Cup and has amassed over 30 caps for his country.
In 2008, as a result of the conflict with the head coach, Titov had to leave Spartak. In 2009 Yegor and Andrei Tikhonov signed a contract with Locomotive Astana.
On March 19, 2010 the football player announced the end of his sports career.

Personal life
Yegor’s wife is Veronica Titova. At the age of 13 they became friends. In 2000 the couple got married.
Their first daughter Anna was born in 1999. The girl plays tennis and successfully participates in Russian and international tournaments. Their second daughter Uliana was born in 2007. 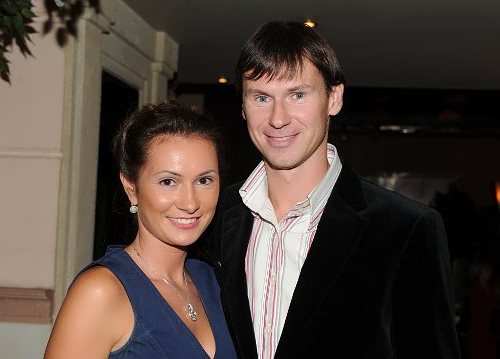 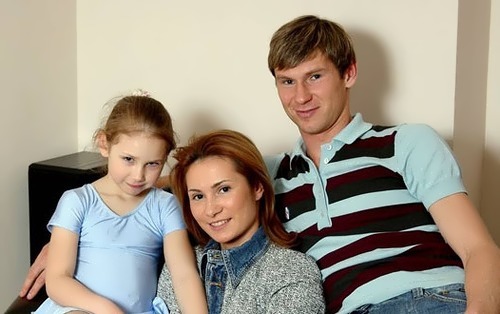 Footballer Yegor Titov, his wife Veronica, and their daughter Anna 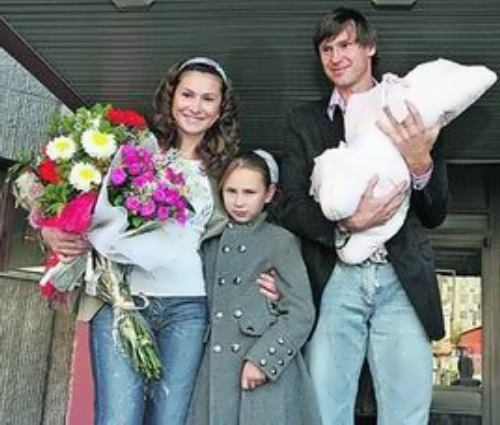 Happy family. Yegor Titov, his wife – Veronica, and their daughters – Anna and Uliana 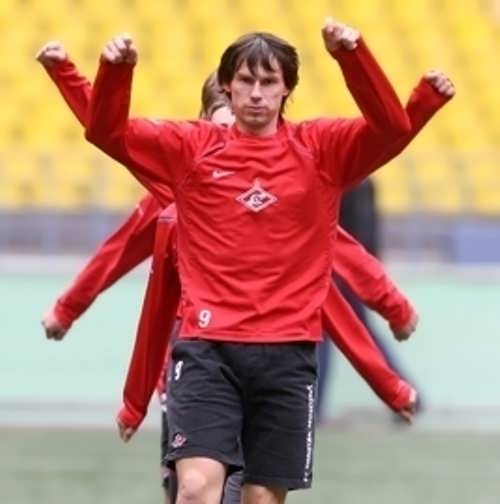 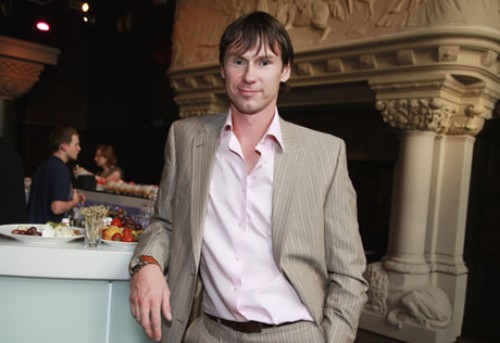 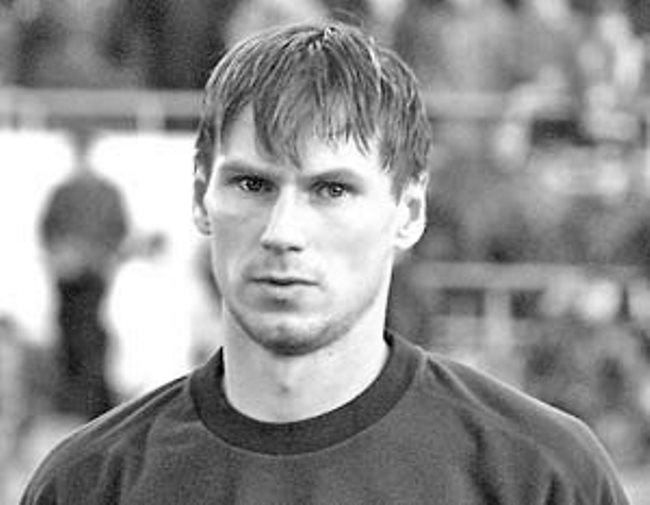 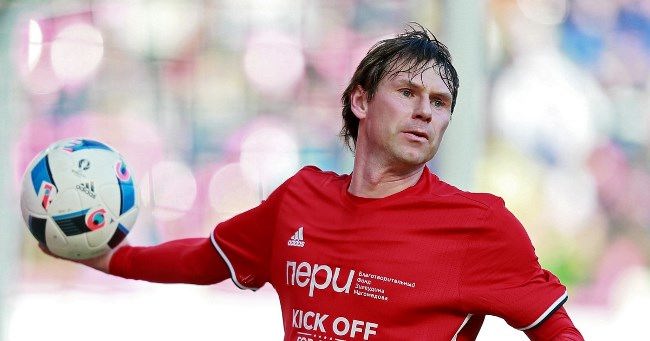 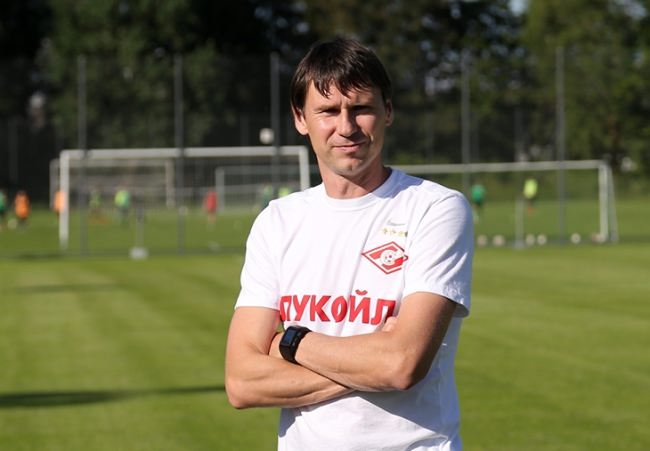 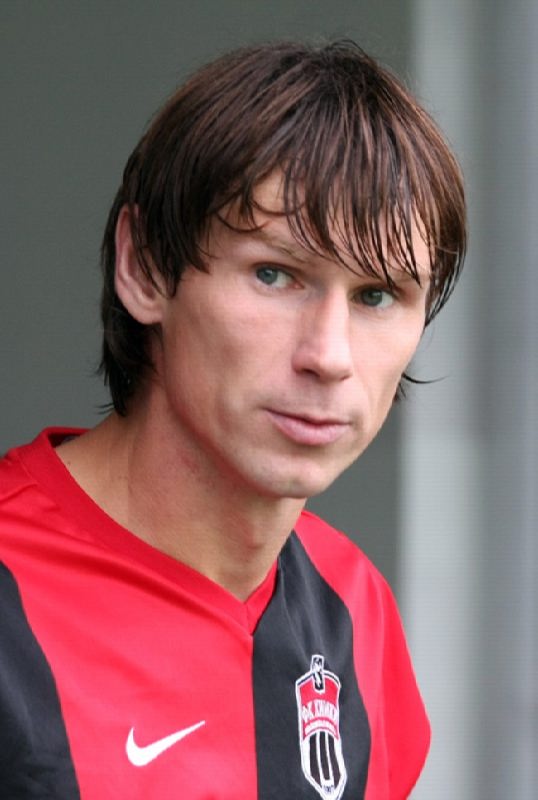 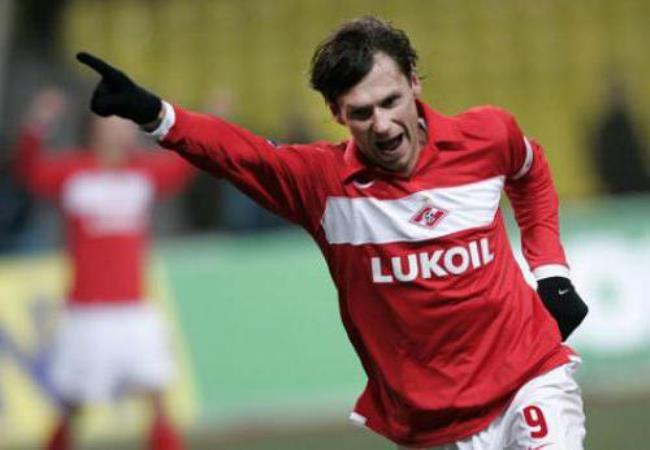 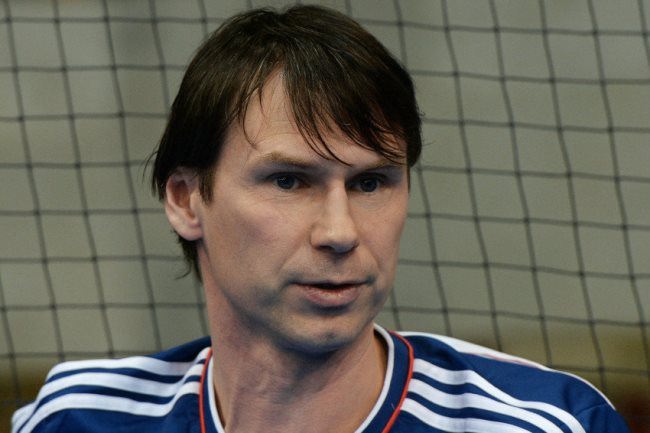 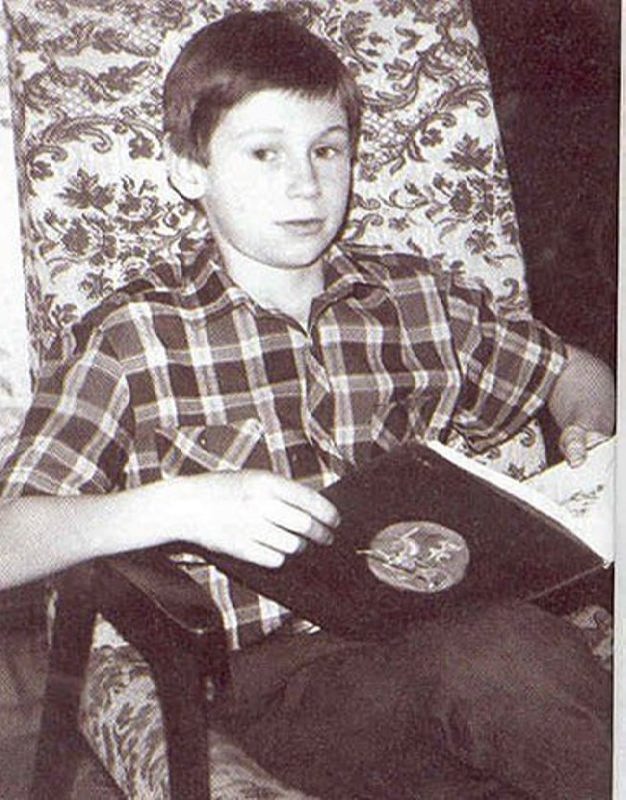 Little Yegor in his childhood 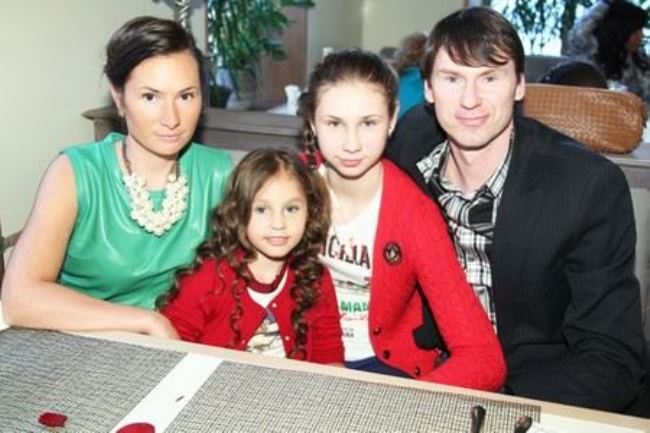 Loving family. Titov and his girls 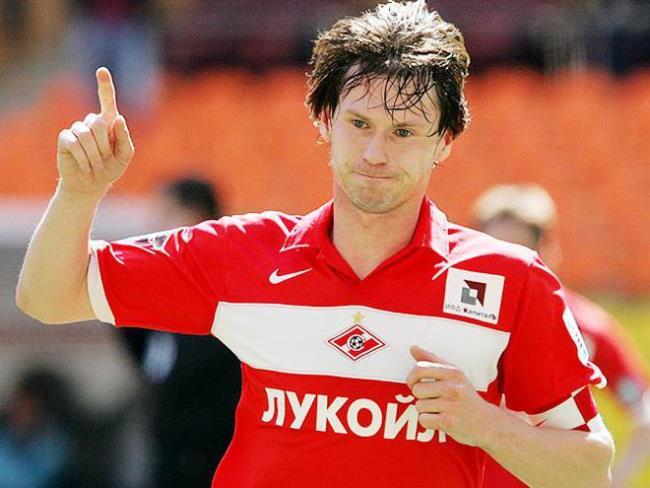 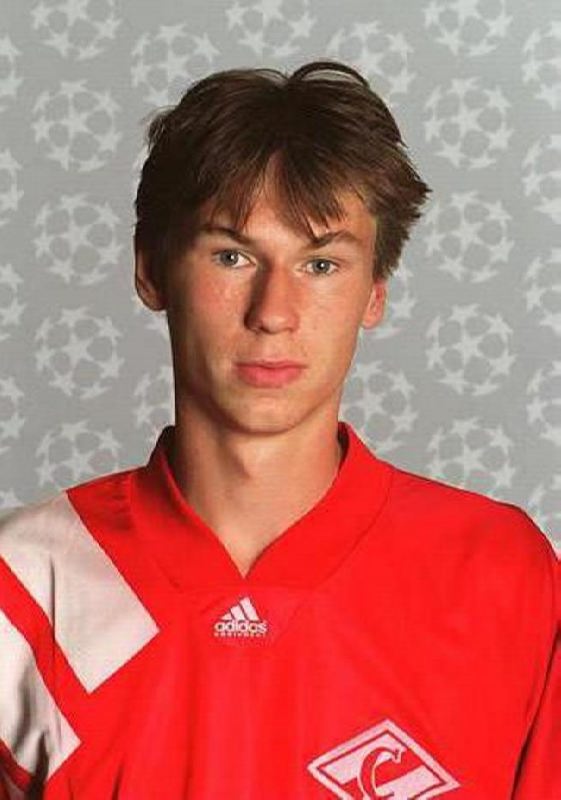