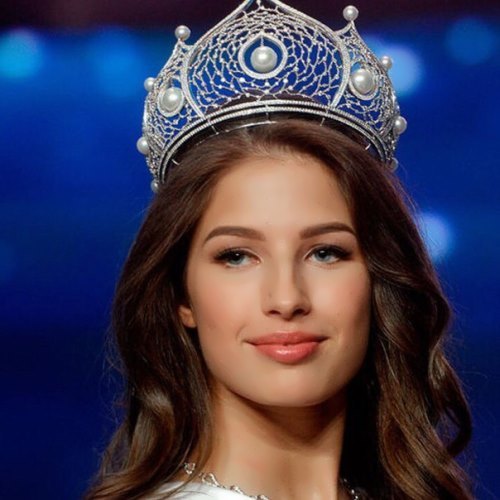 18-year-old Yana Dobrovolskaya from Tyumen became a winner of Miss Russia-2016. She was the best of the 50 contenders. The final took place on Saturday, April 16, at the concert hall Barvikha Luxury Village in the Moscow region. The judges of the contest were restaurateur Arkady Novikov, gymnast Laysan Utiasheva, producer Joseph Prigogine and two of the most beautiful girls of the universe and the world Oxana Fedorova and Ksenia Sukhinova.
Yana was born on December 8, 1997. She graduated from the Tyumen State College of Arts.
In 2014, the girl performed at the opening ceremony of the Winter Olympics in Sochi, and also won in the nomination Miss Intellect of Miss Volga-2015 competition.
You know, Yana speaks English, is engaged in ballroom dancing, loves books, and is interested in child psychology.
As a winner Dobrovolskaya received the exclusive crown made of white gold with diamonds and pearls worth a million dollars, three million rubles and a car. She is going to spend the money on her education and charity. In the future, the ambitious girl plans to open her own dance school.

Another award (perhaps the most important) is an opportunity to represent Russia at the Miss World and Miss Universe contests.

Miss Russia is an annual Russian national beauty contest. For the first time it took place in 1927 in Paris. The beauties were chosen only among emigrants. At the beginning of World War II the contest was stopped. In 1989 it was held under the name Miss USSR. Since then, the competition is held annually in Moscow. 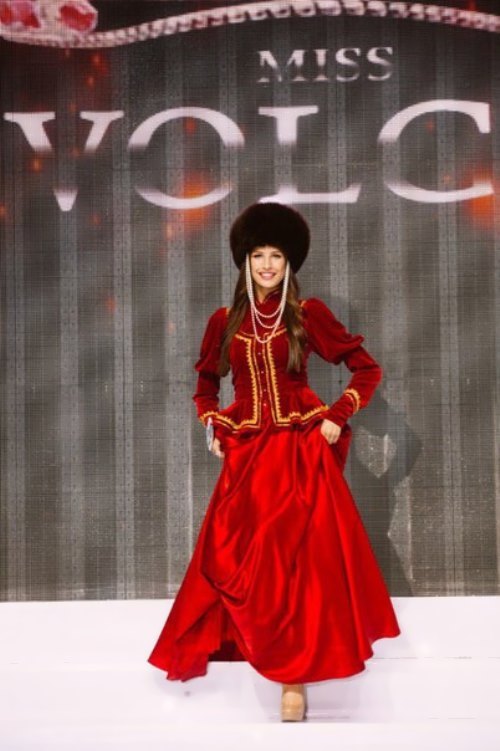 The secrets of her beauty are in her genetic and love for the sport. She is the candidate for master of sports in dancing, European champion and World Championship silver medalist in sport dancing.
In Instagram account Yana has more than 30 thousand subscribers.
Yana’s favorite book is The Master and Margarita by Mikhail Bulgakov. To tell the truth, Yana is not the only child in the family. She has two sisters – Alexandra and Alina.
Immediately after the victory, the girl came to the show Comedy Club. Despite constant jokes of Garik Martirosyan and Pavel Volya Yana behaved more than worthy.
In December 2017 she was invited to Andrey Malakhov’s program as a star expert.
Also she was a guest of the program Evening Urgant.
And in May 2018 beautiful girl was the host of the grand opening ceremony of the five-star hotel The Local in Grozny.
Today the girl is engaged in charity and participates in fashion shows. 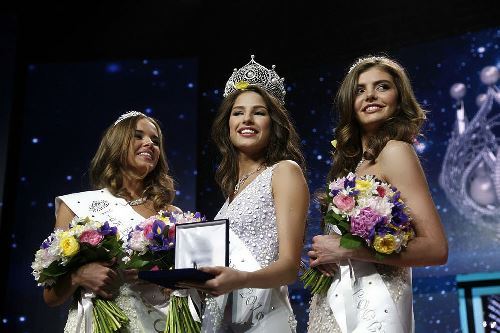 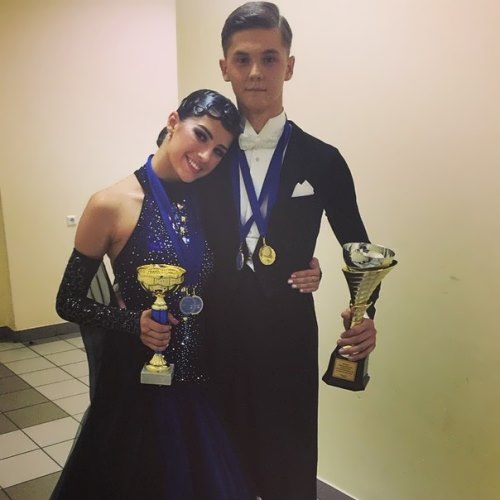 Bright Yana Dobrovolskaya and her boyfriend 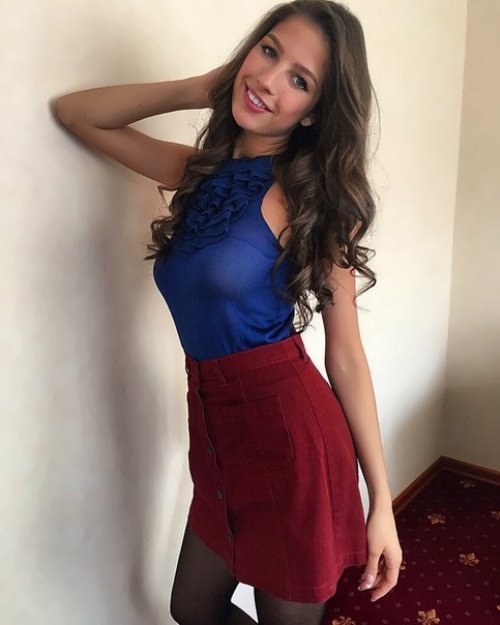 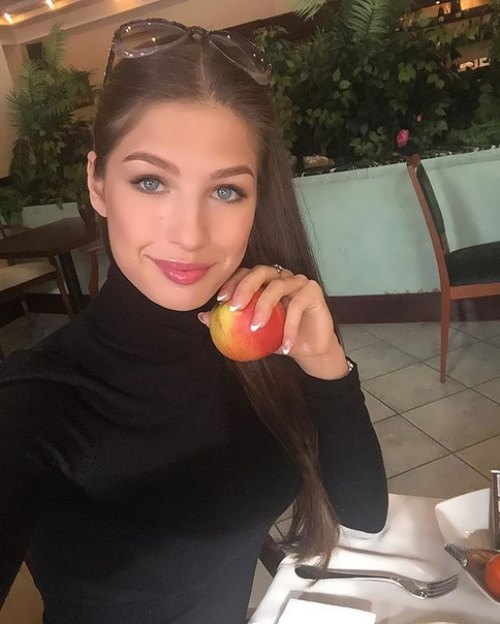 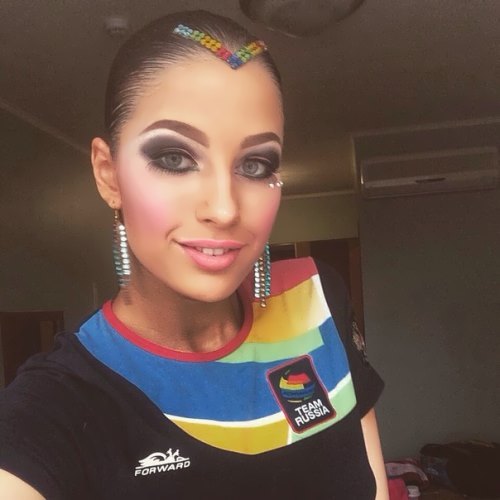 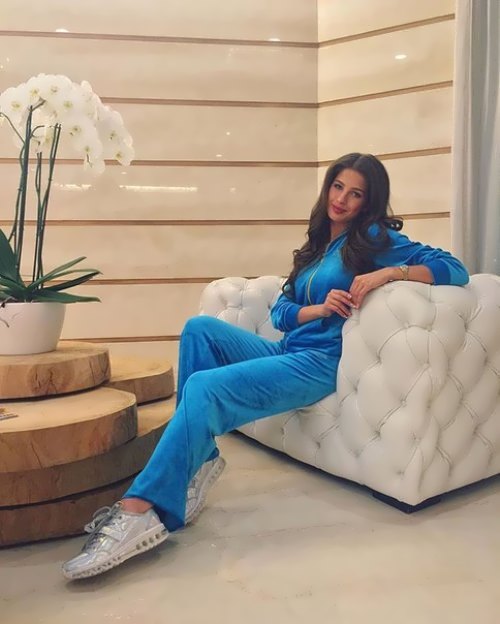 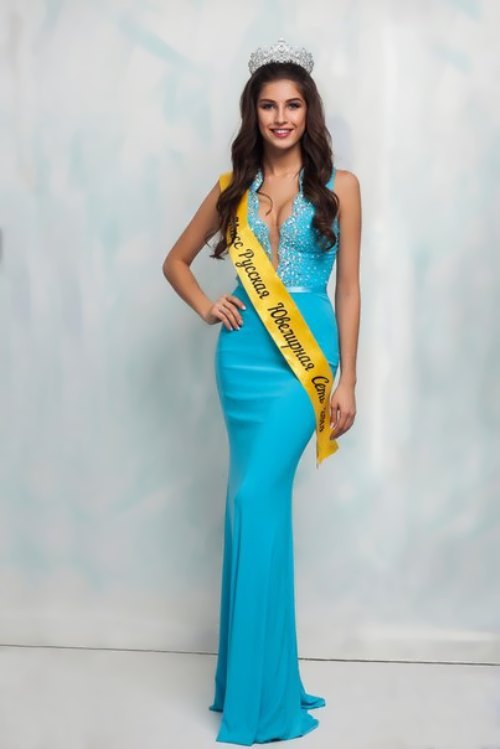 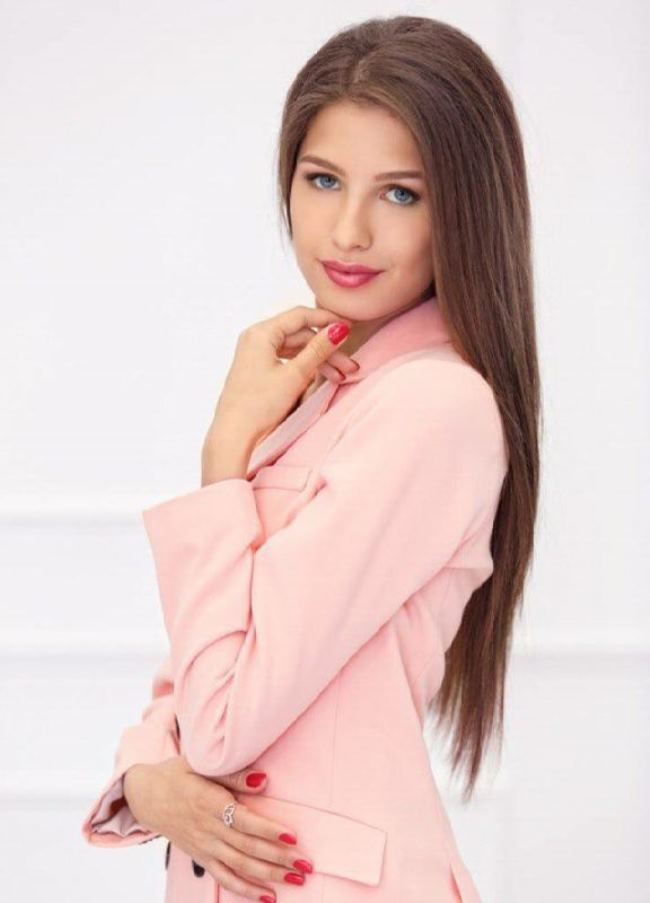 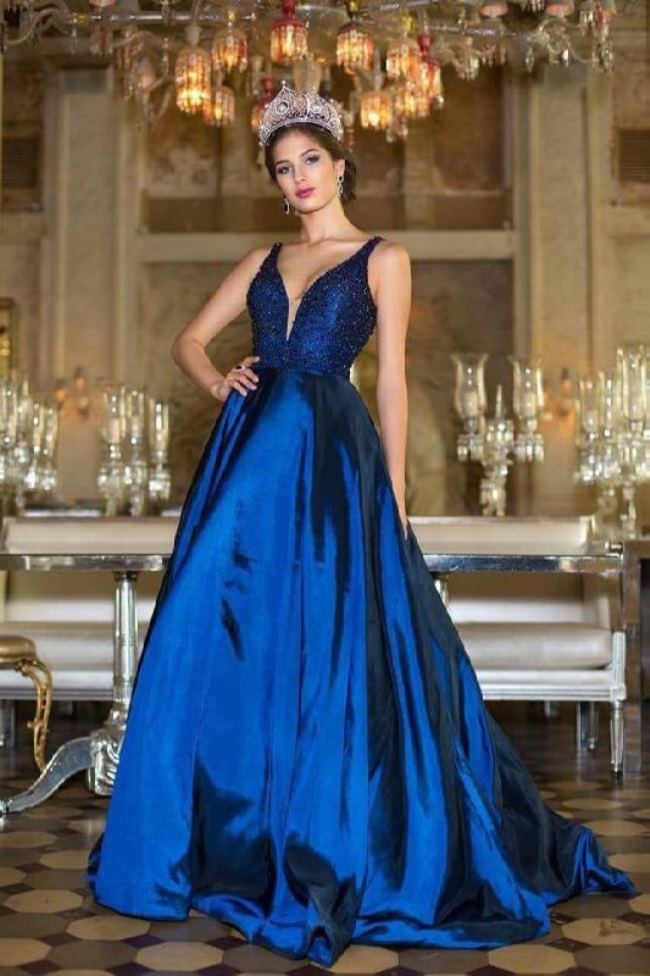 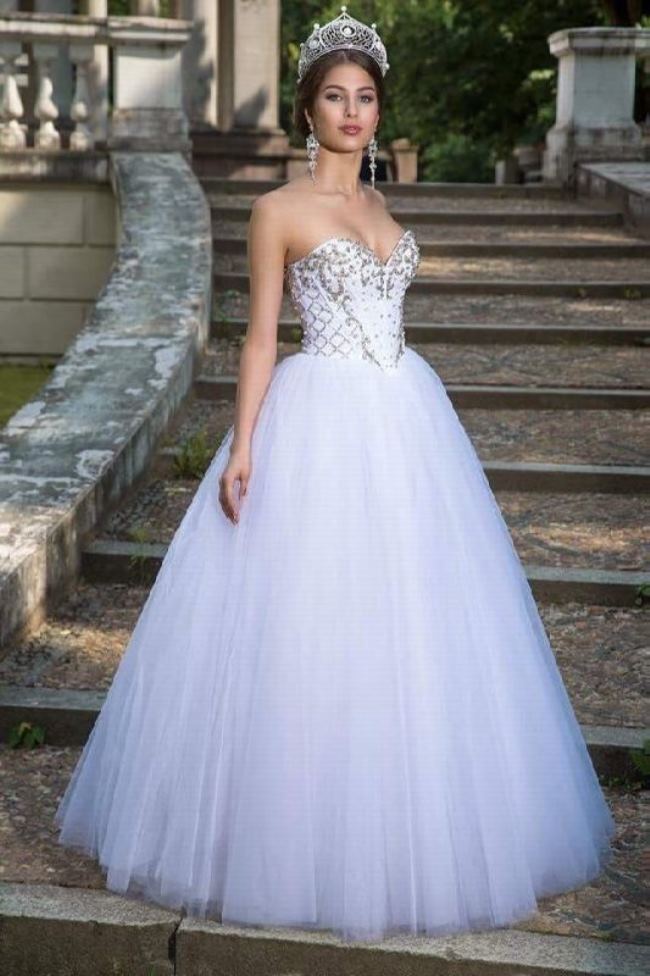 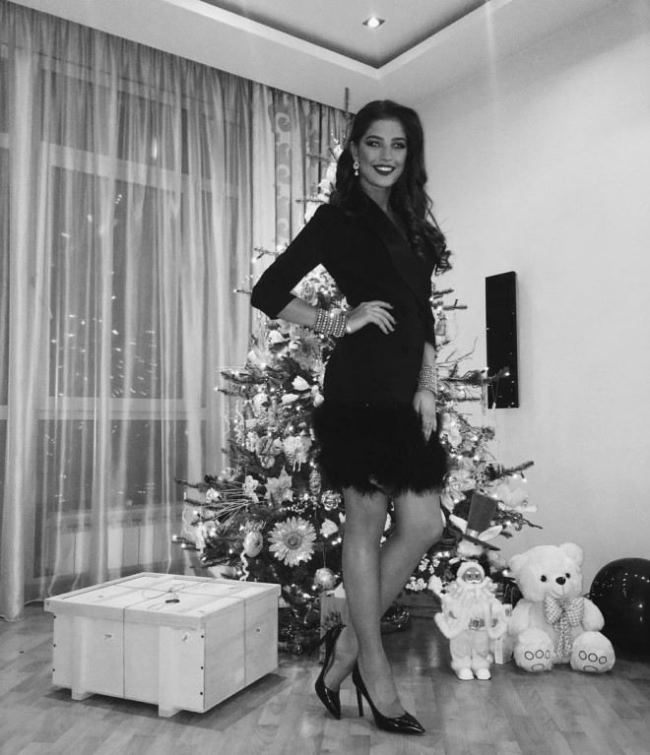 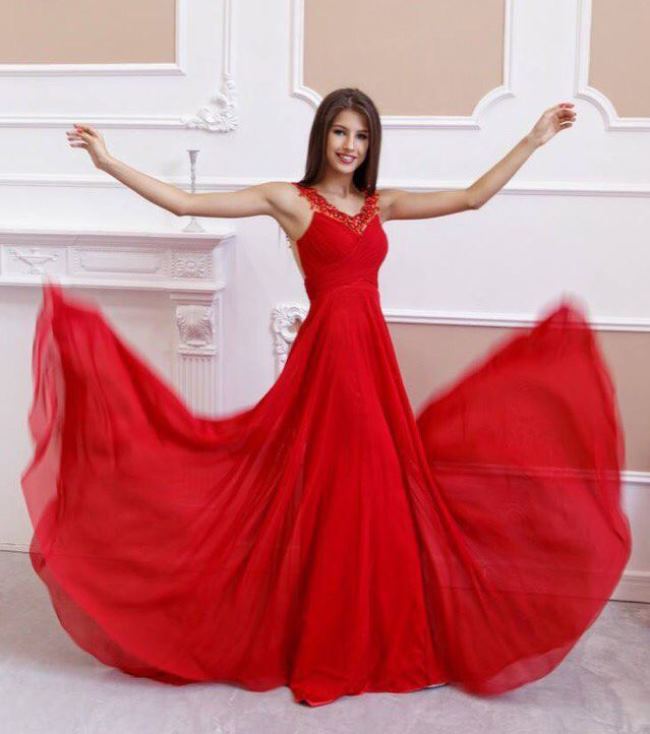 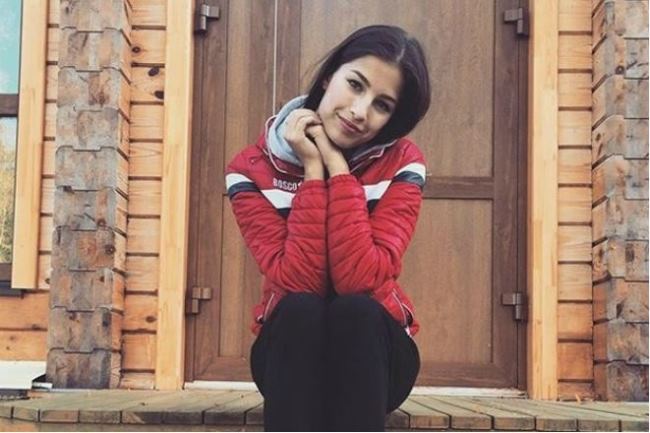 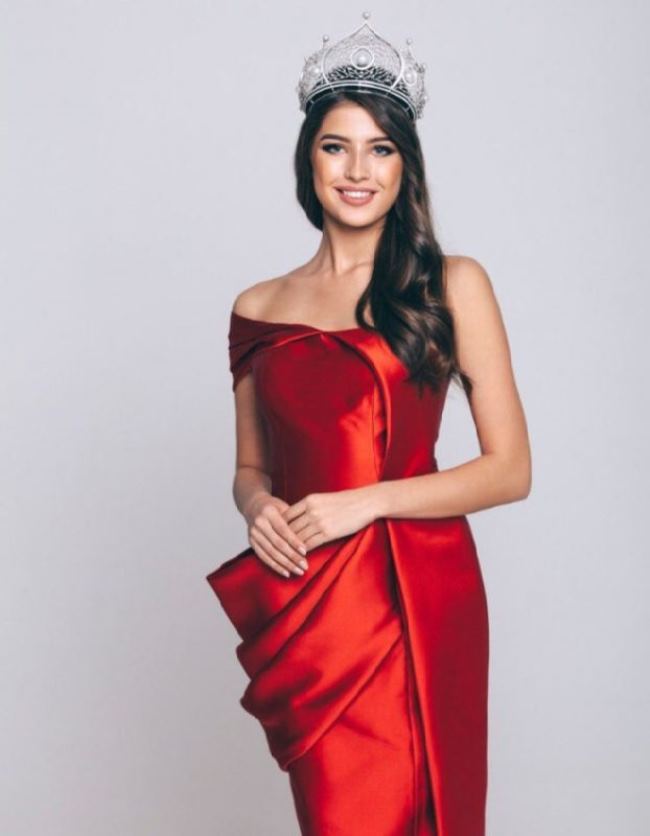 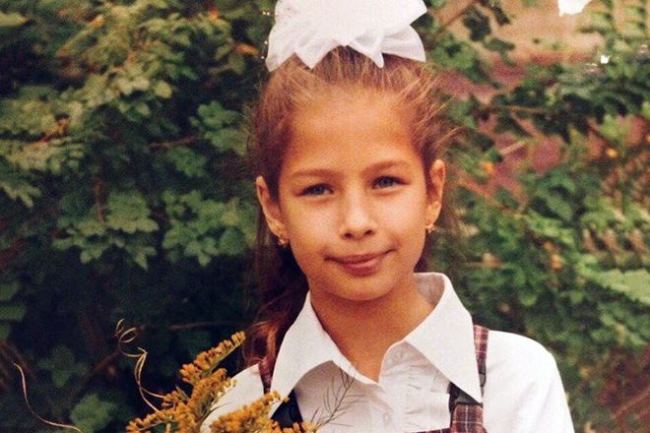 Little Yana Dobrovolskaya in her childhood 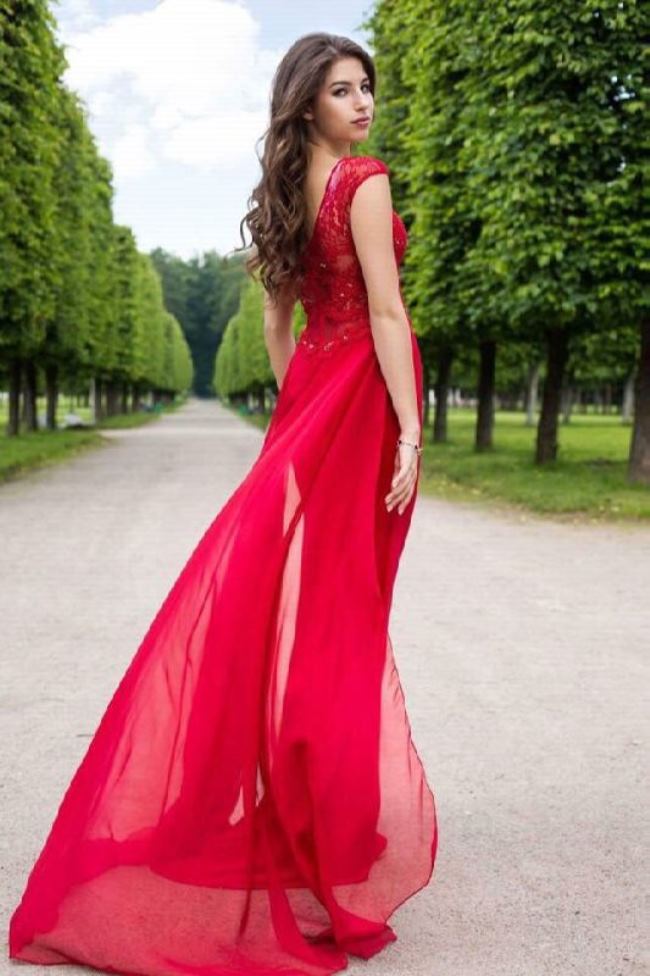 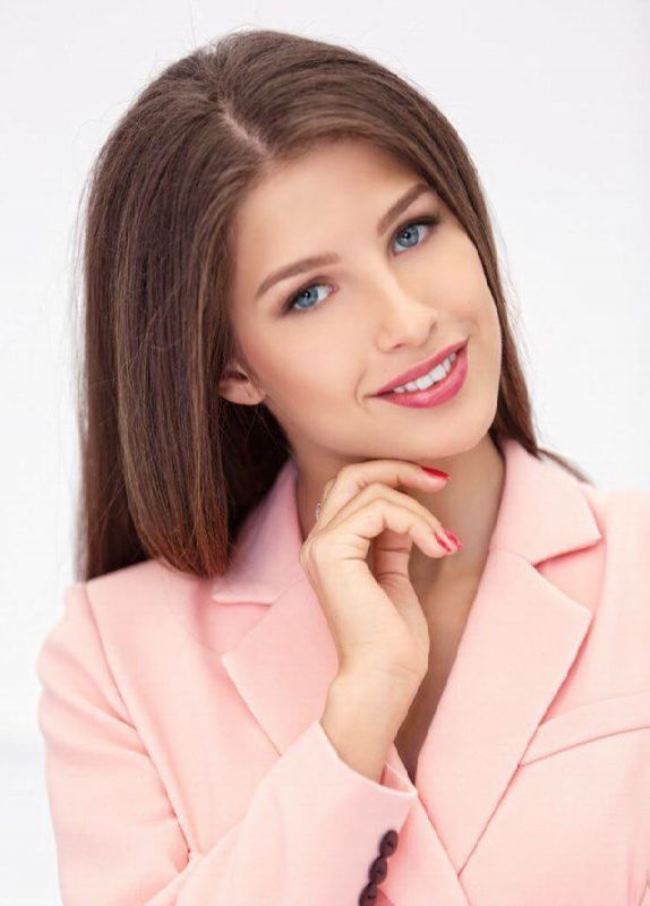 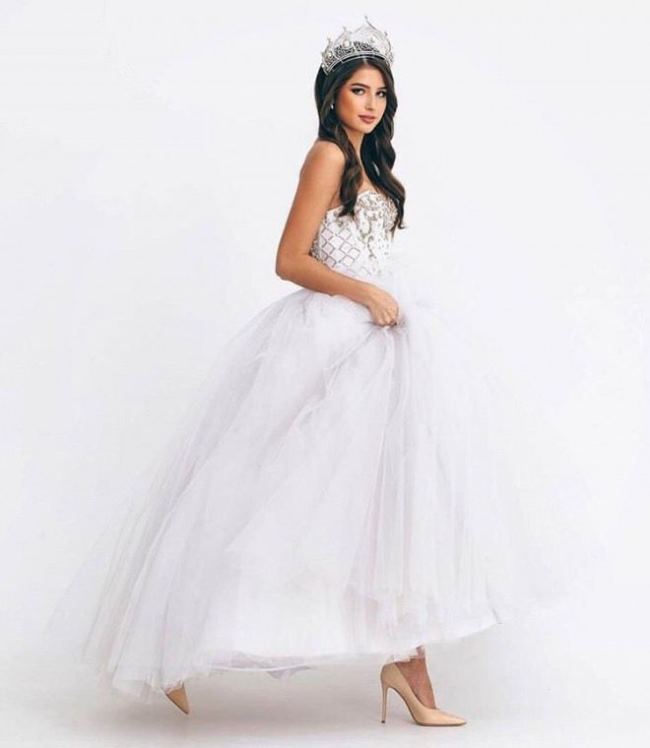 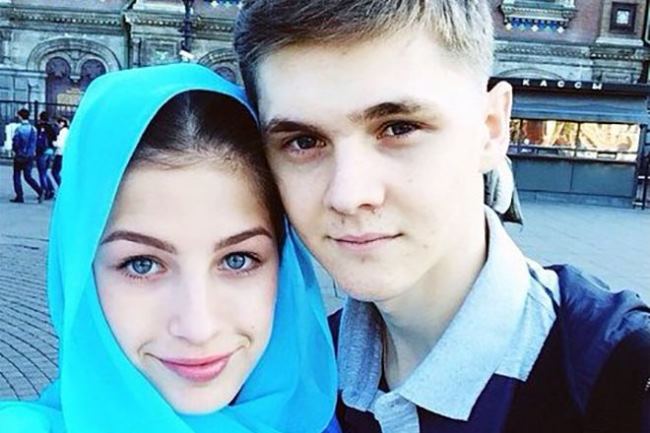