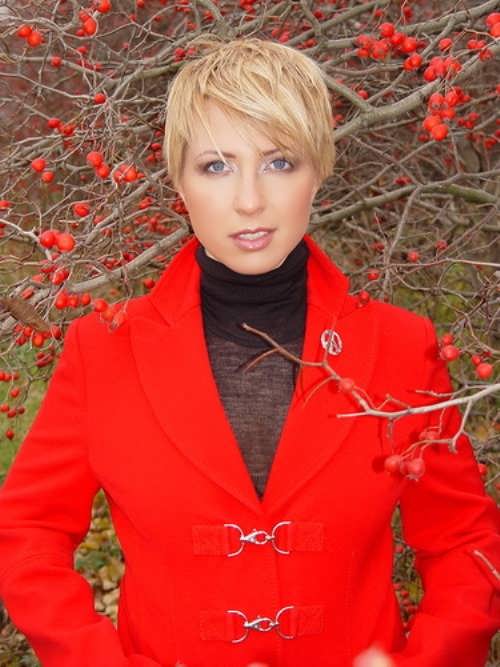 Yana Churikova is a Russian journalist and television host. She worked on MTV Russia before moving to Channel One, where she hosted seven seasons of the show Star Factory. Also she has gained publicity across Europe and the world for presenting the results of the Russian televote at the Eurovision Song Contest. Churikova was a presenter of the Eurovision Song Contest 2009, held in Moscow, Russia.
Pretty girl was born on November 6, 1978 in Moscow. In 1985 the girl went to school in Hungary, where her father, a military man, served. The family of Yana returned to Moscow in the late eighties, when Soviet troops left Hungary. Yana graduated from the School of Music.
In 1995-2000 she studied at the Moscow State University.
From 1998 to 2002 Churikova worked for MTV Russia. She was a presenter of Big Movie, 12 Angry Viewers and also she was a producer of some programs.

By the way, from November 2011 to November 2012 she was a host of music hit parade Red Star on the First Channel.
From June 23 to August 25, 2013 Churikova was a presenter of the project Universal Artist on the First Channel.
In spring 2007, she took part in the TV project Circus With The Stars.
Later, in 2013, Yana was a host of the Opening Ceremony of the 2013 Summer Universiade in Kazan.
She also was a presenter of Eurovision 2015 on Russian television. In the same year she became a winner of the show Together with Dolphins.

Personal life
Ivan Tsybin, director and TV presenter, was Yana’s first husband. The couple lived in marriage for four years. Yana became the initiator of the divorce, as she began a love affair with a businessman and director of PR-agency Denis Lazarev. Their daughter Taisiya was born on May 26, 2009. 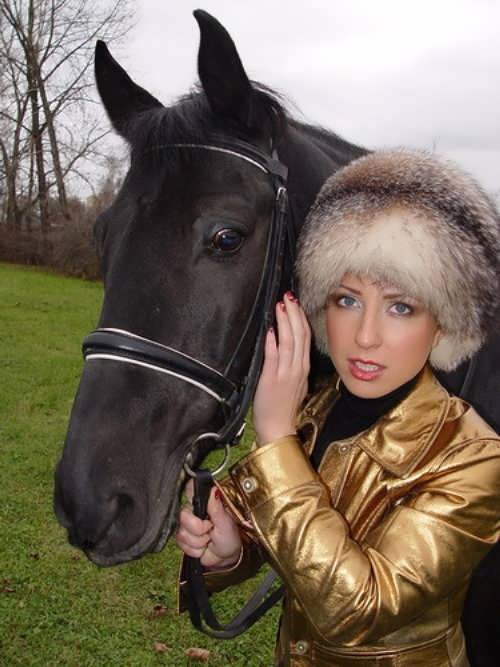 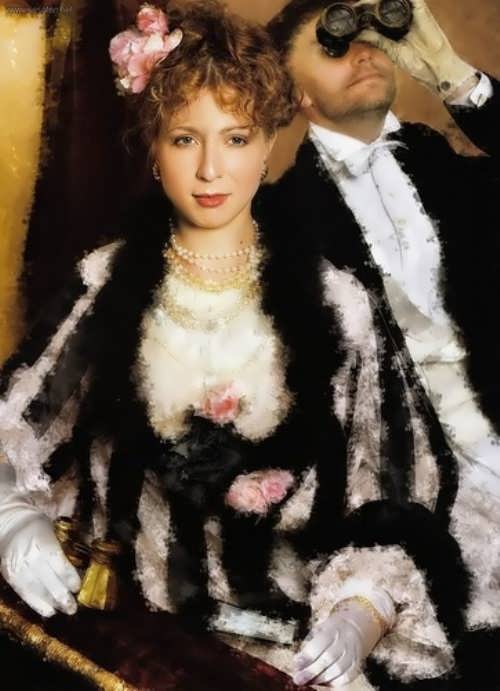 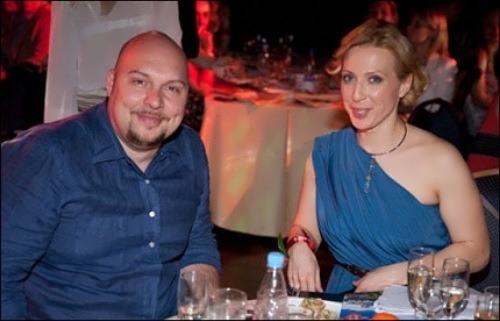 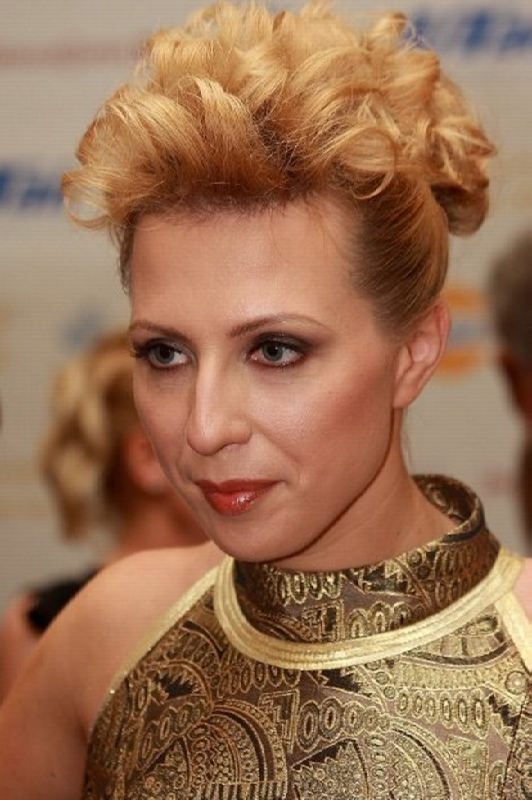 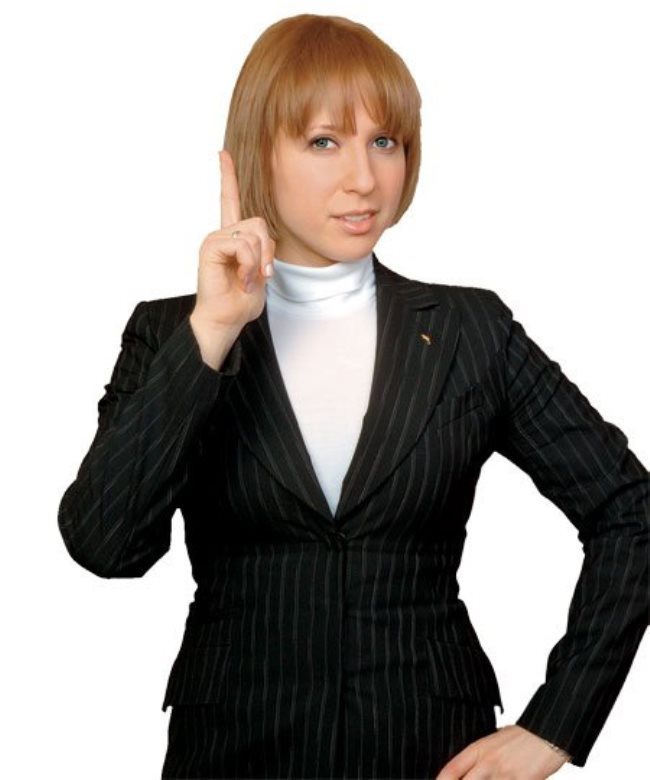 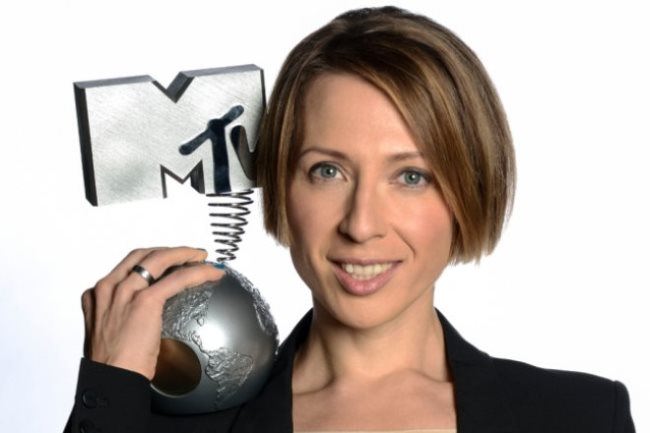 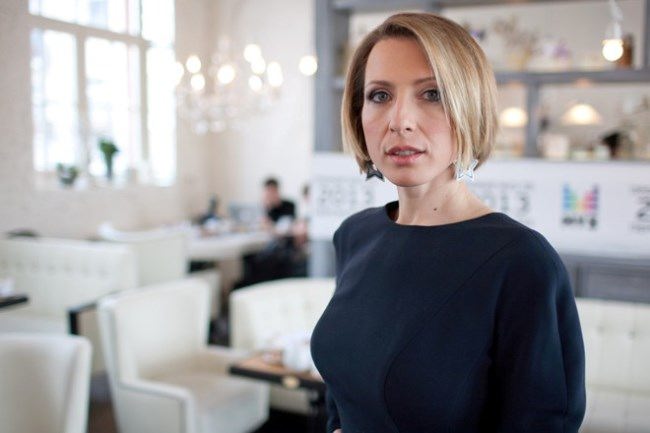 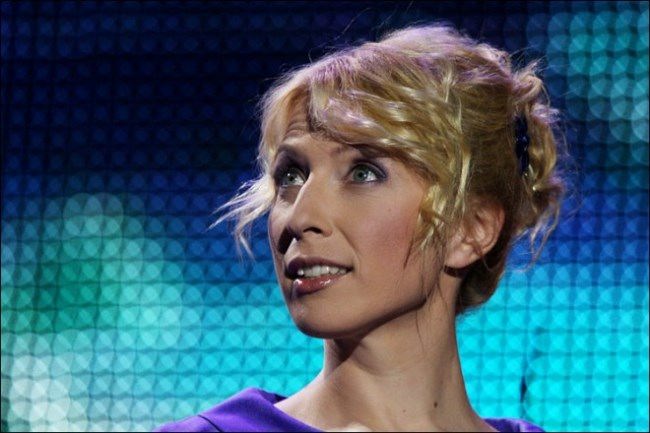 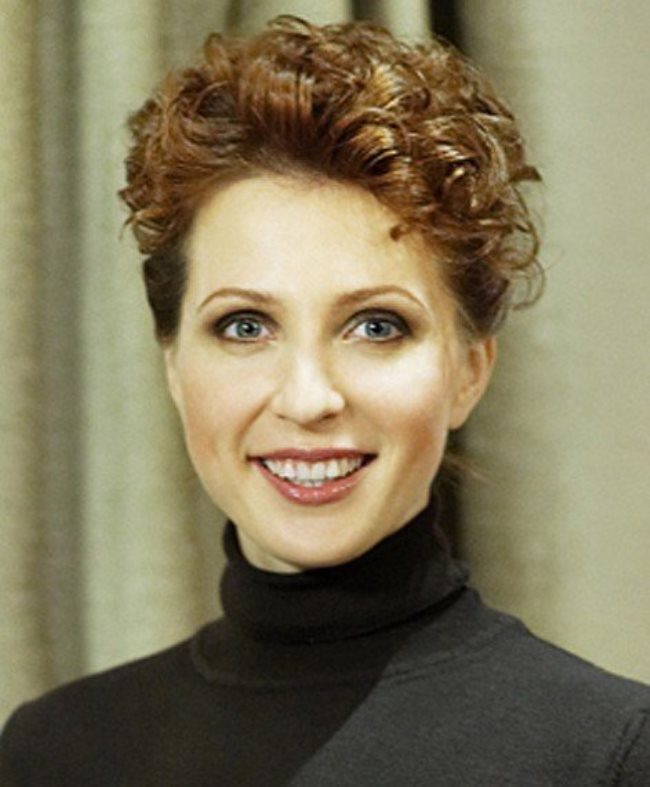 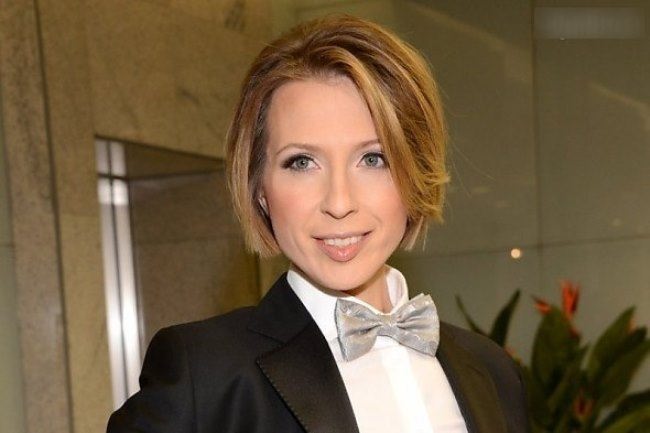 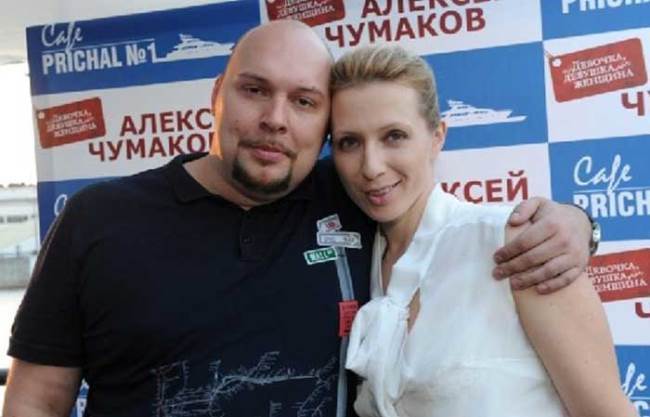 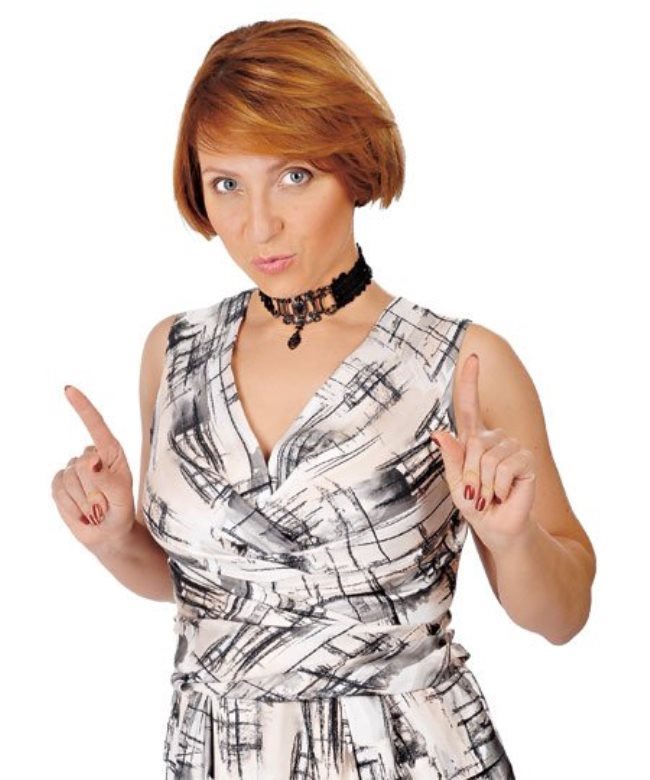 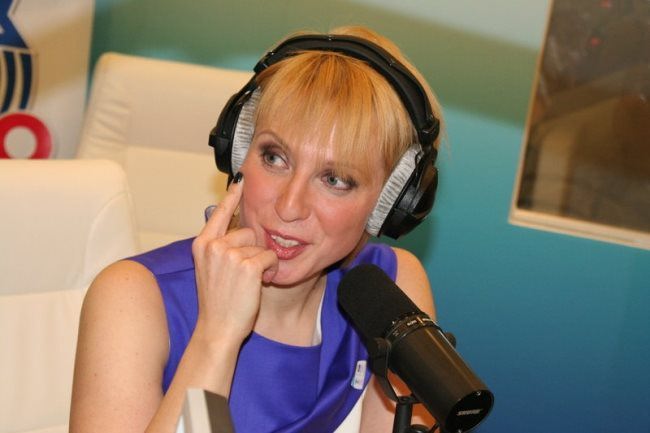 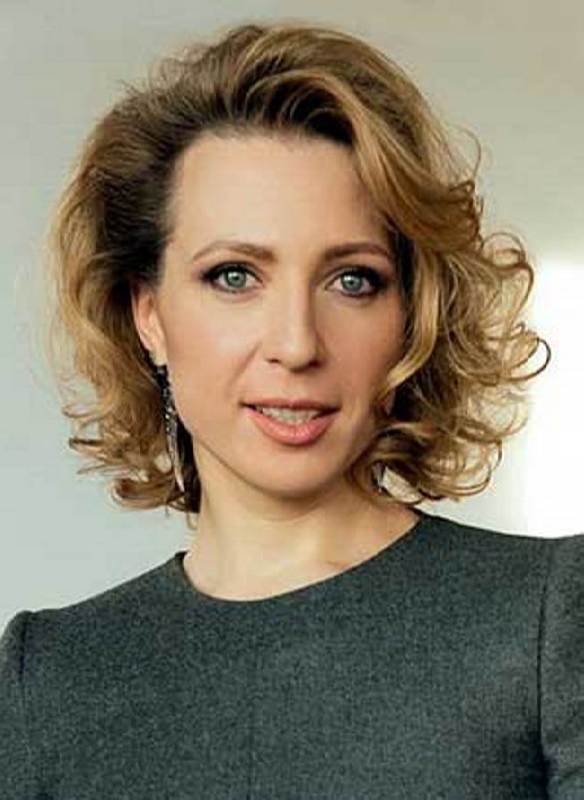 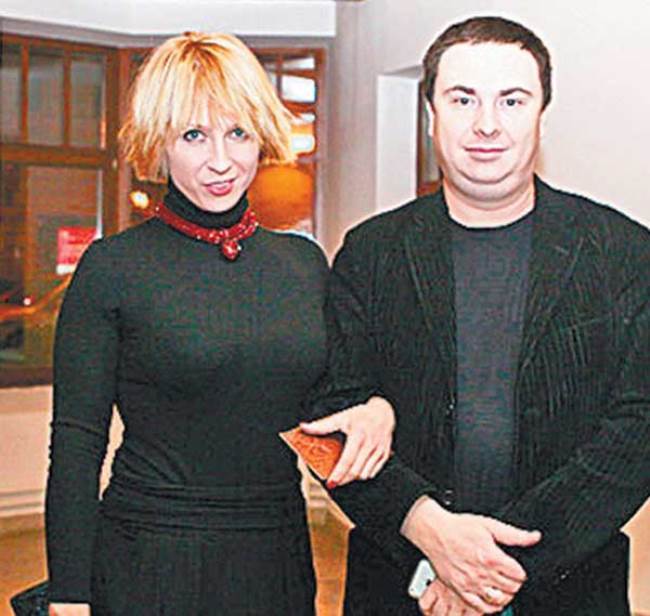 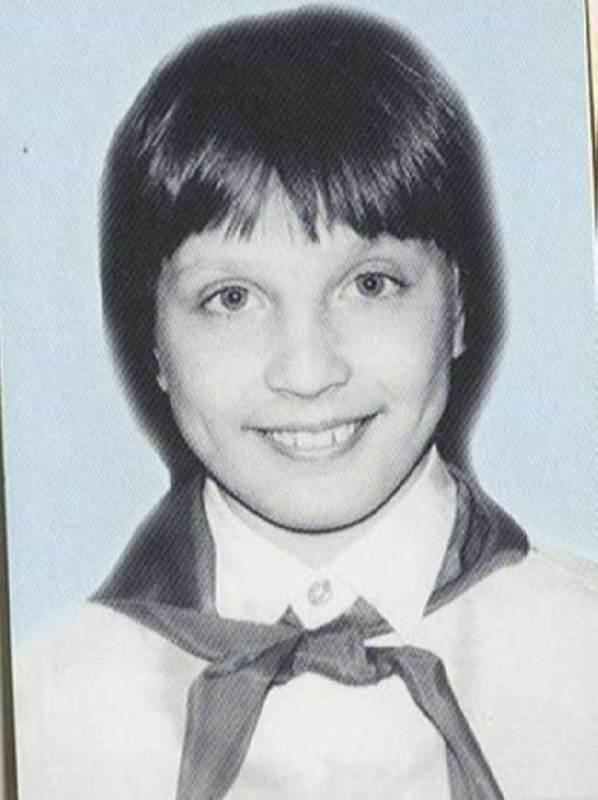 Little Yana in her childhood 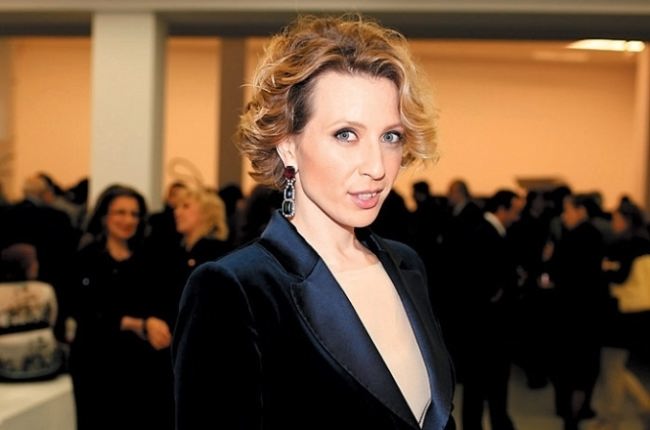 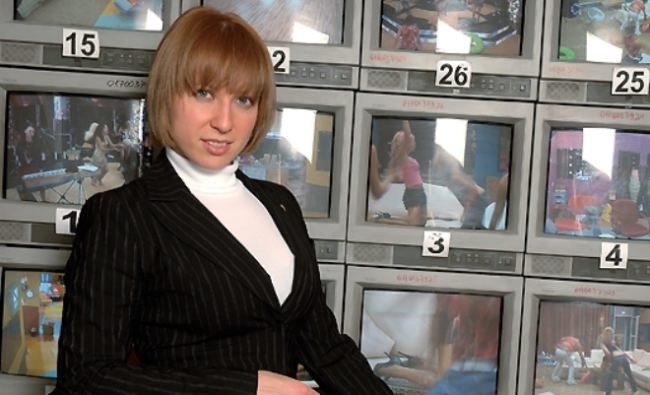