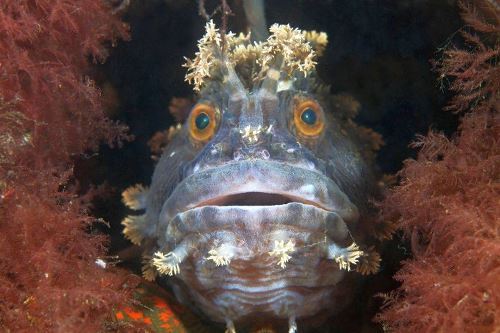 Alexander Semenov is one of the great photographers who show us the life of the underwater world. Creatures that live at the bottom of the seas and oceans are not like those animals that we used to see ashore. Alexander is going to become Russian Cousteau.
The photographer has released several series of photographs. Here you will see the pictures from the series Dark Matter and Jellyfish Madness. The name Dark Matter is symbolic and can mean either a dark background of the pictures or various sea creatures that come from completely different and dark world. Scientists have described only 20 per cent of living organisms in the ocean. Plankton and microorganisms are a parallel universe that exists around us.

Alexander is not just a fan of sea animals, but also a marine biologist. In 2007 the Russian underwater photographer graduated from the Zoological Department of the Moscow State University. He is an author of the best scientific picture of the year by the Nature magazine, winner of international contests Natural Geographic and Golden Turtle.
Now Alexander works at the White Sea Biological Station of the Moscow State University. Aquatilis Expedition is a unique scientific voyage around the world, a new underwater odyssey. Alexander is the organizer and inspirer of the project, chief of the diving service. The expedition will be dedicated not only to the study of the inhabitants of the ocean, but also to the popularization of science. The team also wants to draw people’s attention to the problems of ocean pollution. They are going to start in summer/autumn 2015.
Source: moimir.org 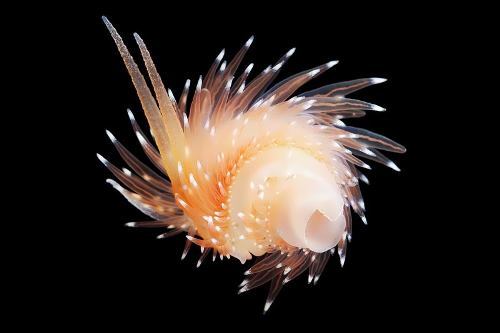 Wonderful photos by A. Semenov 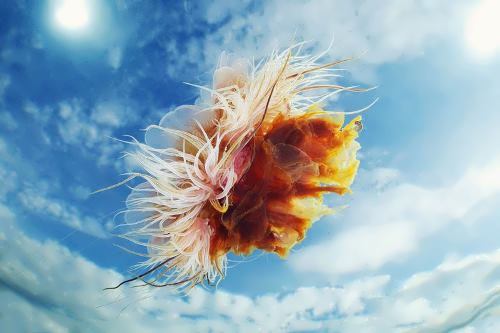 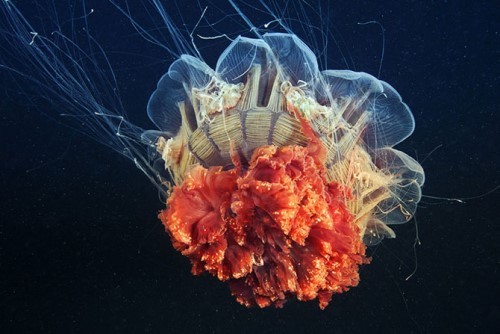 Jellyfish can be so amazing 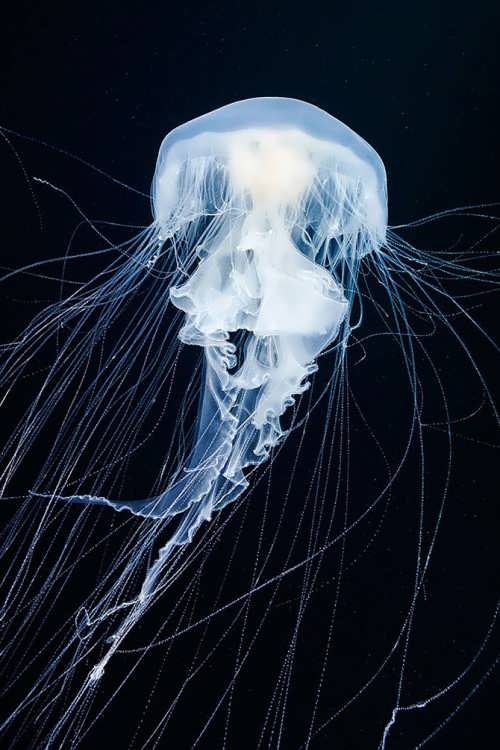 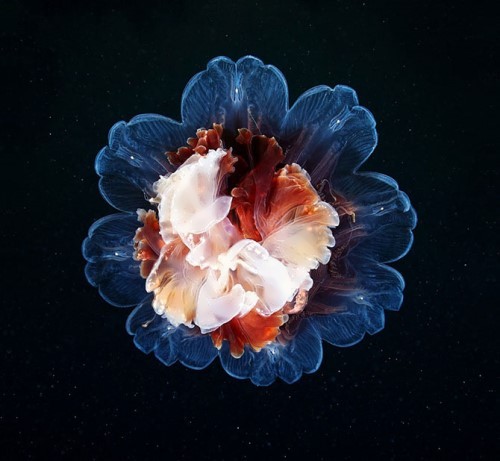 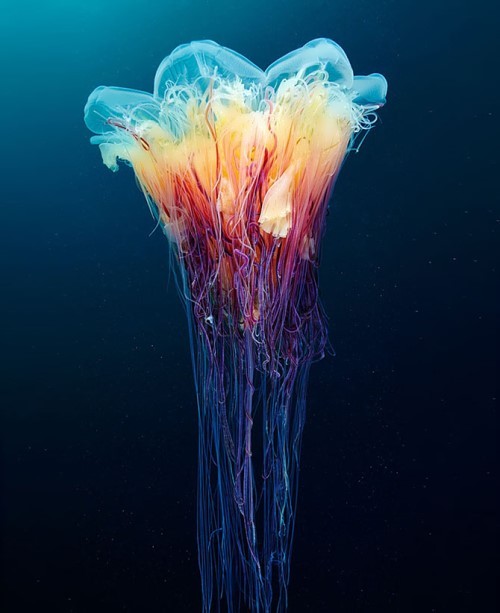 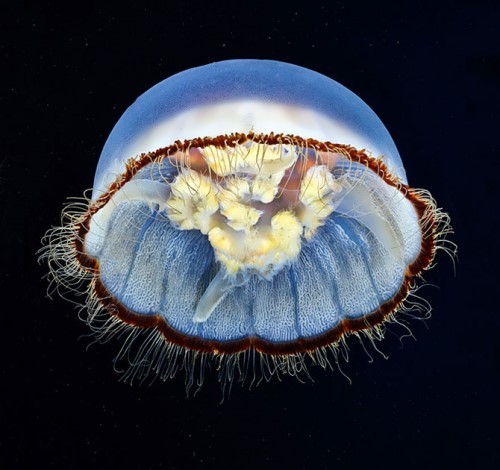 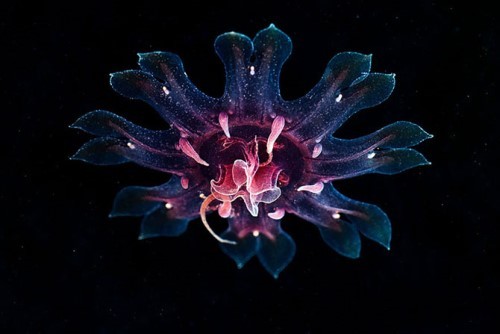 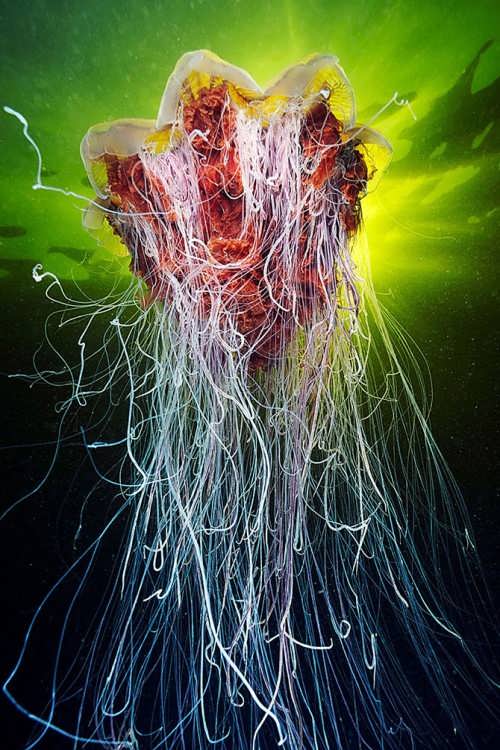 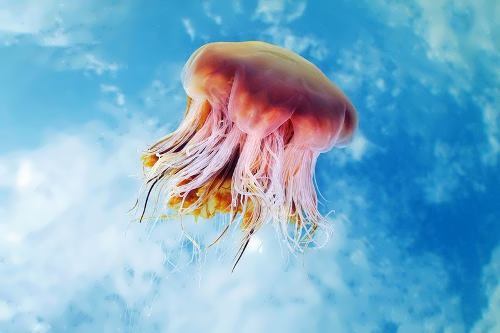 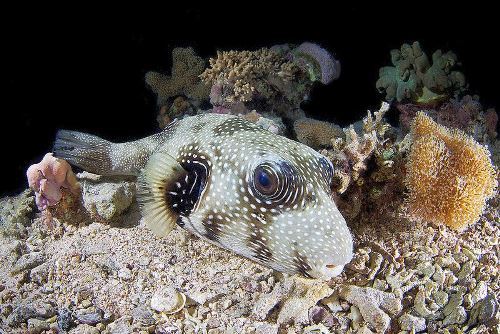 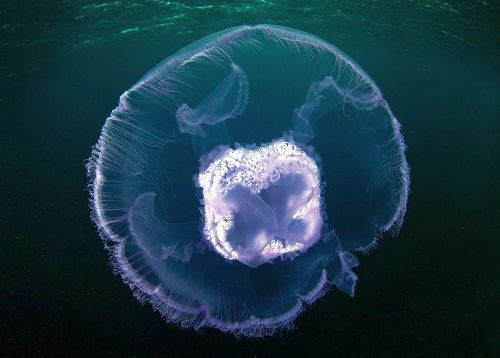 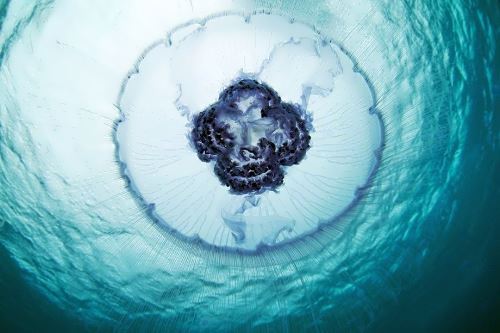 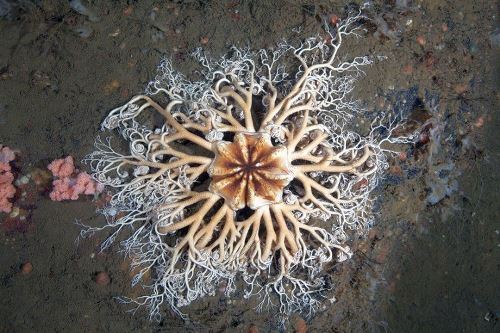 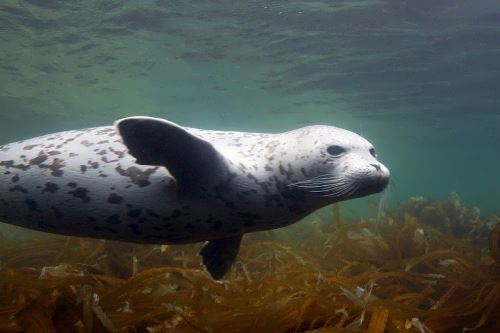 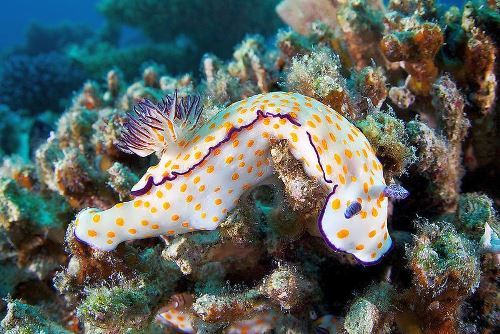