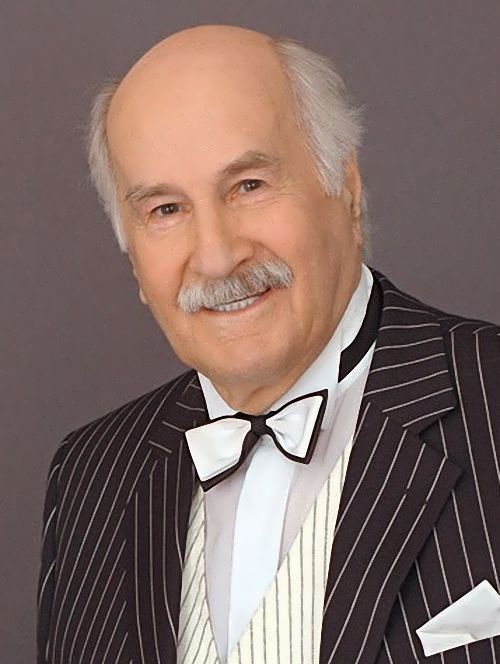 Vladimir Zeldin is a Soviet and Russian film and theater actor, People’s Artist of the USSR (1975). His name is recorded in the Guinness Book of World Records – he is the oldest of the living artists of the USSR, and the oldest working actor in the world.
On February 10, 2015 he celebrated his 100th birthday. And even today you can see this great actor singing and dancing on the stage!
Vladimir was born on February 10, 1915 in Tambov province into the family of a musician and a teacher. His father Mikhail Zeldin was a graduate of the Moscow Conservatory, trombonist and conductor. In 1918 he became a head teacher of the Music School. Vladimir’s mother was a housewife. Zeldin has a brother and three sisters. All children in the family were musically gifted and played various musical instruments. Vladimir played trumpet, piano and violin. The boy was actively involved in sports – skiing, skating, football, volleyball, tennis.
In 1924 the family moved to Moscow.

Little Vladimir wanted to be a ballet dancer. At the age of 12 he even tried to enter the Bolshoi Ballet School but the father wanted his son to be a musician.
After his father’s death, Vladimir worked as a trumpeter in the orchestra. Four years later, Volodya had a new dream; he decided to become a sailor, but couldn’t enter the military academy because of poor eyesight. 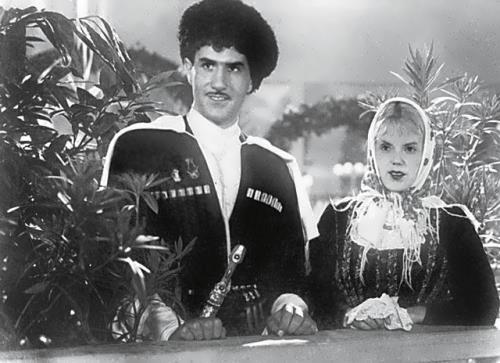 In the early 1930s Zeldin enrolled in the acting class and in 1935 he became an actor in the Mossovet Theatre.
You know, in 1938, Vladimir joined the Transport Theatre, where he had played in many performances.
In 1940 the actor was noticed on the stage and received an offer to play a role in the film They Met in Moscow directed by Ivan Pyryev. Vladimir became widely known after his first role on the silver screen.
But after a successful debut, the Great Patriotic War began. The theater, in which Vladimir served, was evacuated. For a year the actor worked in Kazakhstan. After returning to the capital in 1943, he performed for wounded soldiers and ordinary Muscovites. And for valorous work he was awarded a special medal at the end of the war.
By the way, the actor starred in many films, including Carnival Night, Uncle Vanya, Woman in White, Ten Little Indians and many others.
In 1942-1943 he worked in the Alma-Ata Russian Drama Theatre. 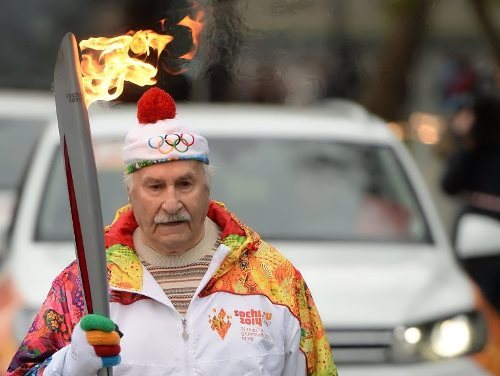 On October 7, 2013 Vladimir took part in the Olympic torch relay held in Moscow and became the oldest torchbearer in the history of the Olympic Games. This record was broken by 101-year-old Alexander Kaptarenko on December 7 of the same year in Novosibirsk.
And in 2014, a melodrama Run Away, Catch, Fall In Love appeared on the screens. There Zeldin played one of the main characters.
In total, the actor had played 57 roles played in films and received many awards, including Nika, Crystal Turandot, Golden Mask and 3 orders For Services to the Fatherland.

Personal life
His first wife was Lyudmila Martynova. They lived together from 1939 to 1940. In 1940 she went to Ukraine. Their son died in 1941.
Actress Henrietta (Gitya) Ostrovskaya was his second wife. She was Honored Artist of the RSFSR (1968) and starred together with her husband in the film The Dancing Master.
Ivetta Kapralova became his third wife. You know, she is 20 years younger than her husband.

On October 31, 2016 great actor died in the Research Institute Sklifosovsky. He was 101 years old.
Source: nnm.me/blogs/atck/vladimir-zeldin 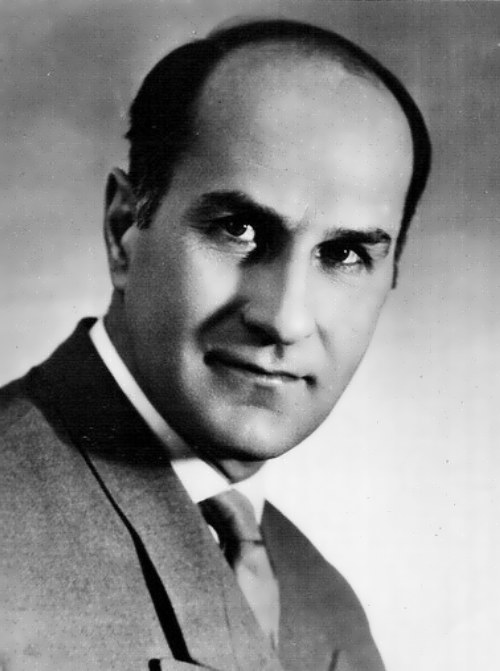 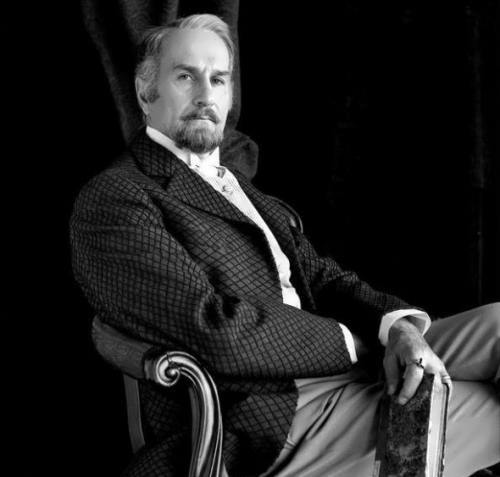 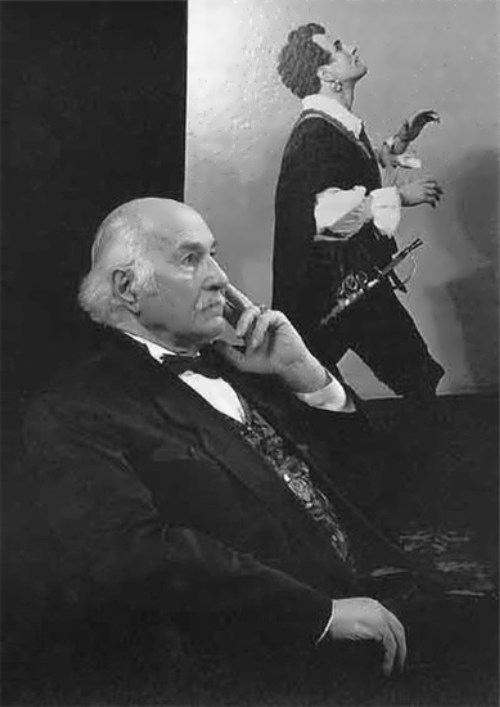 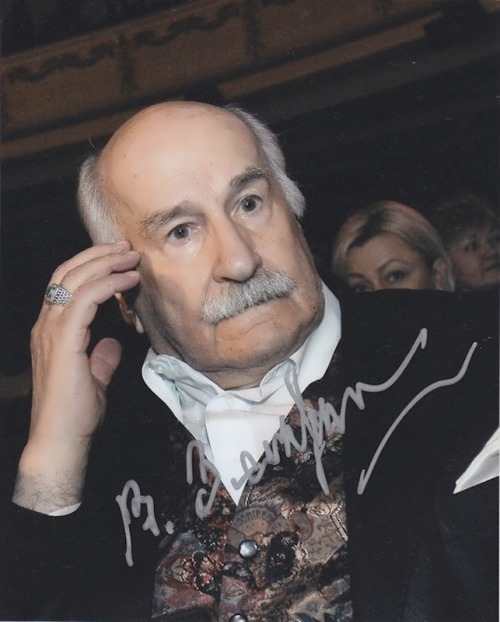 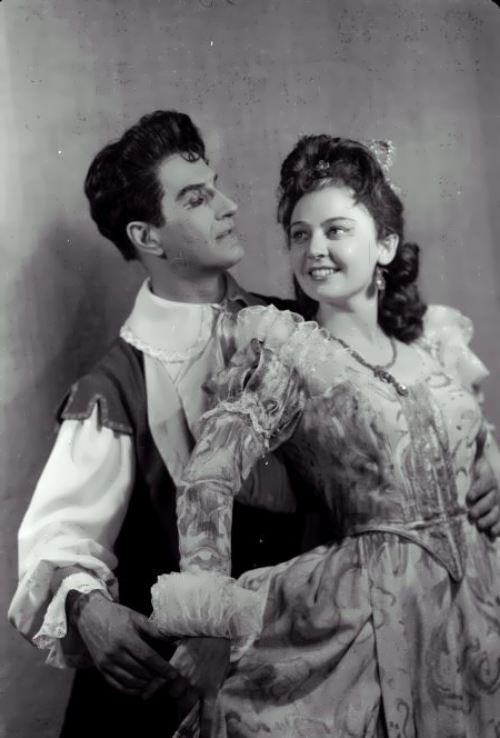 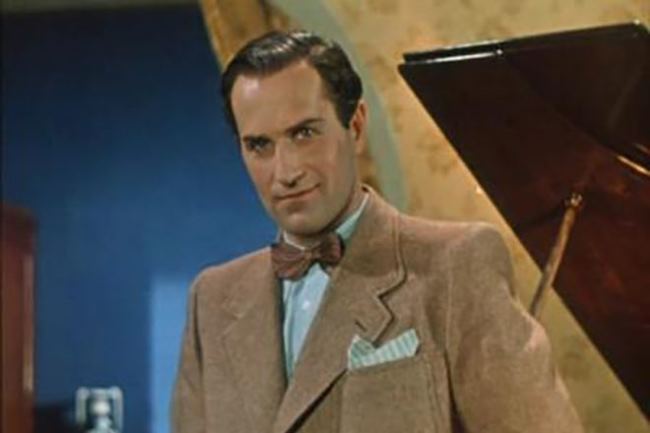 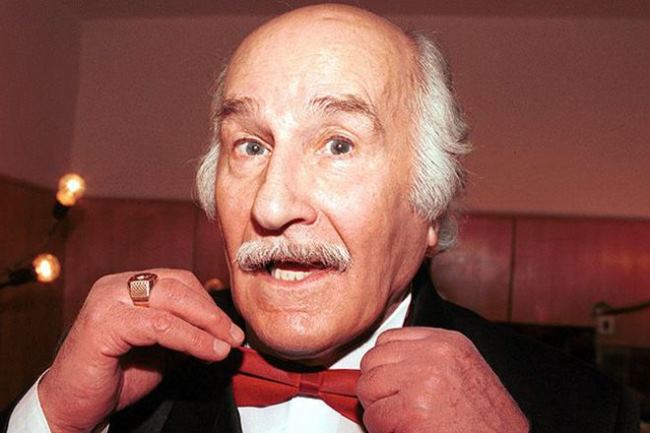 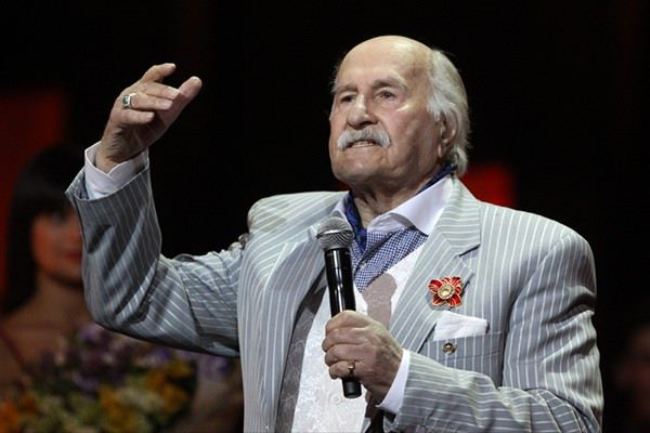 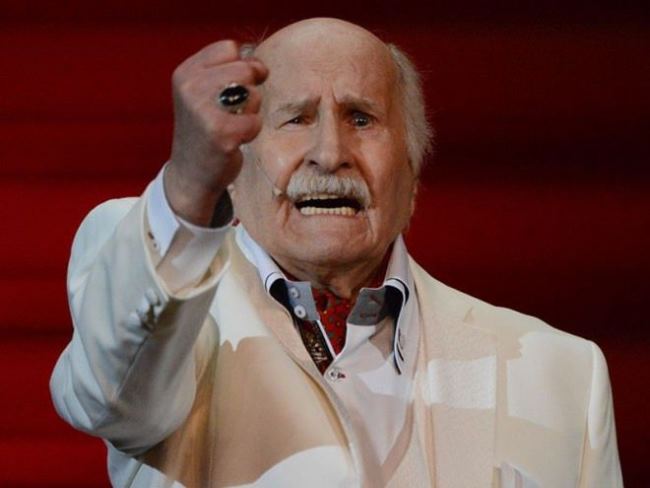 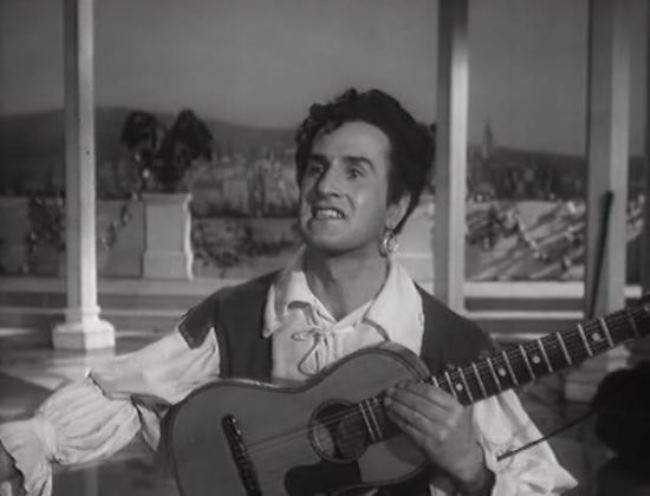 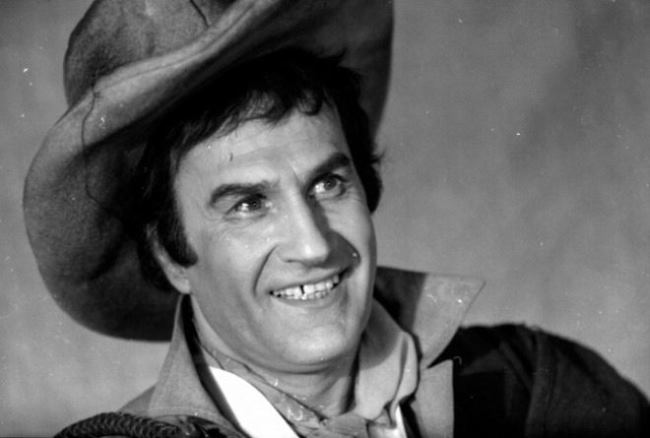 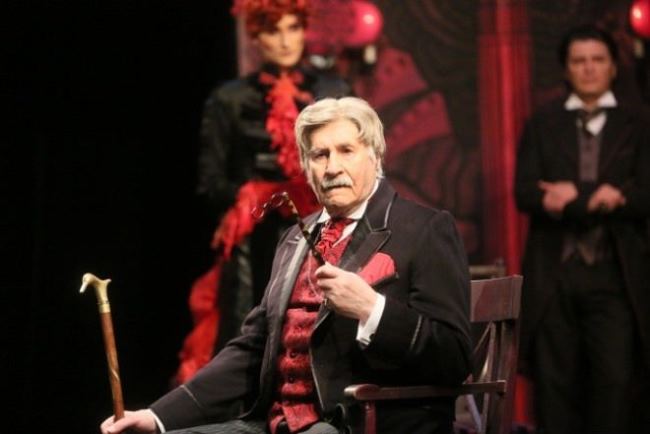 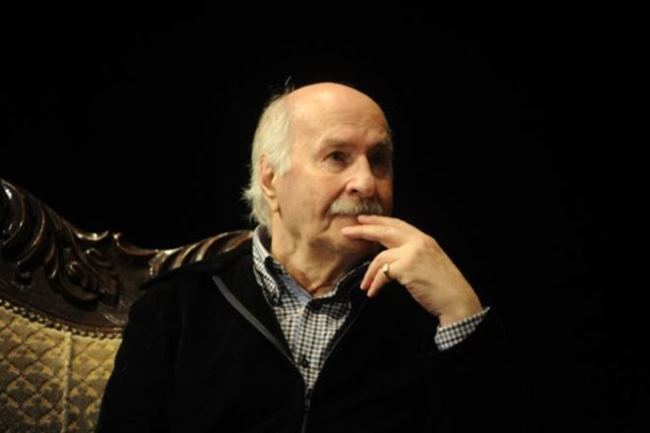 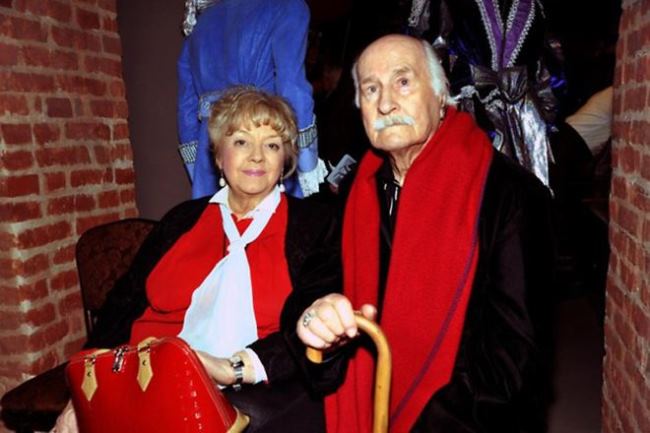 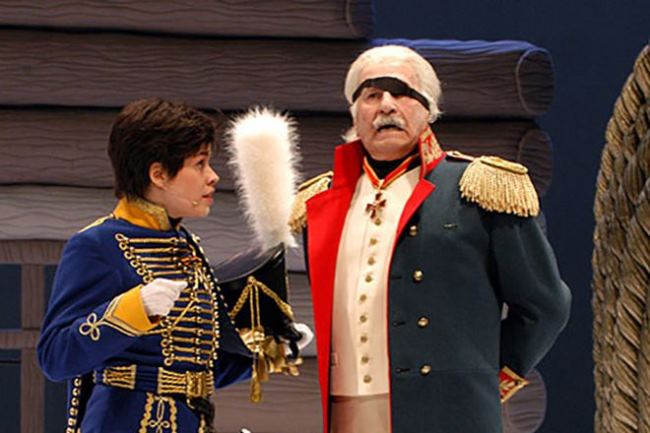 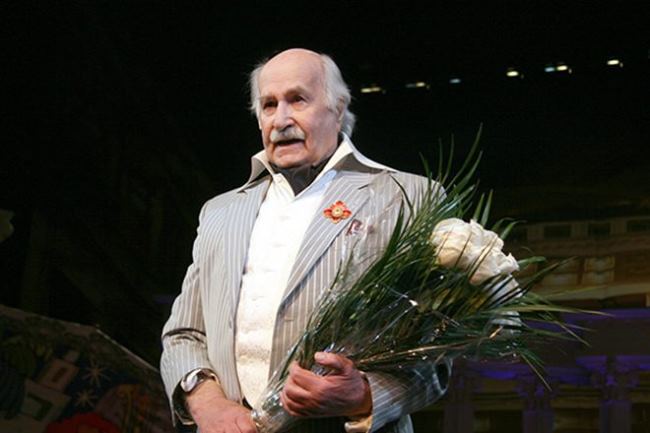 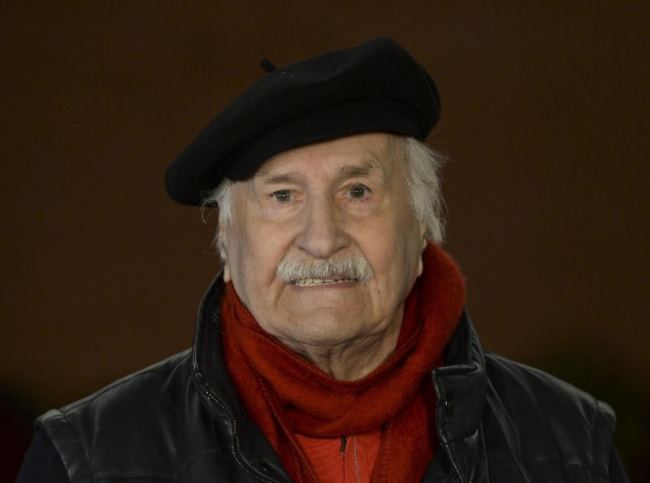 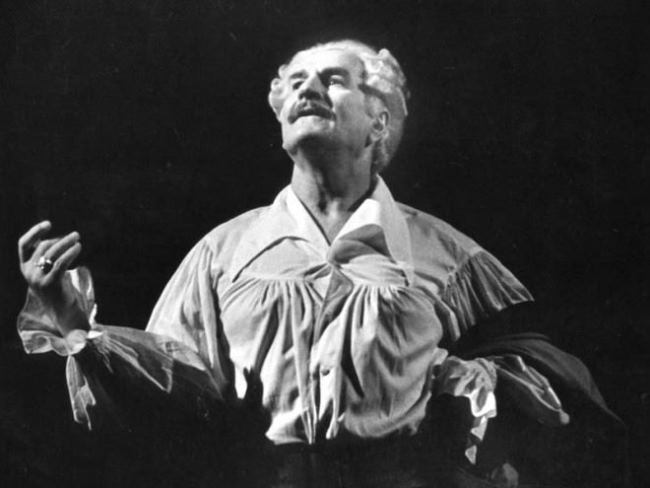 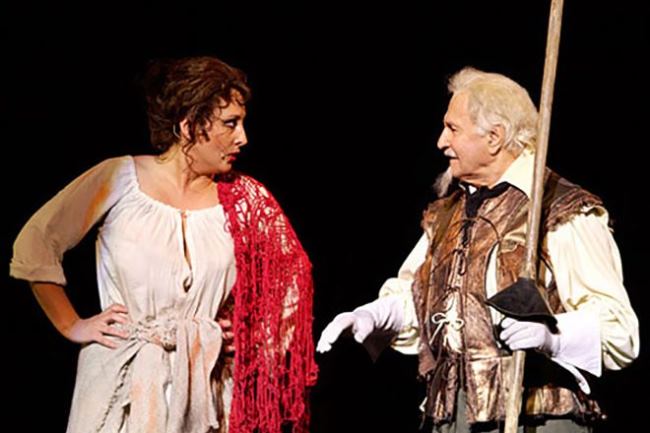