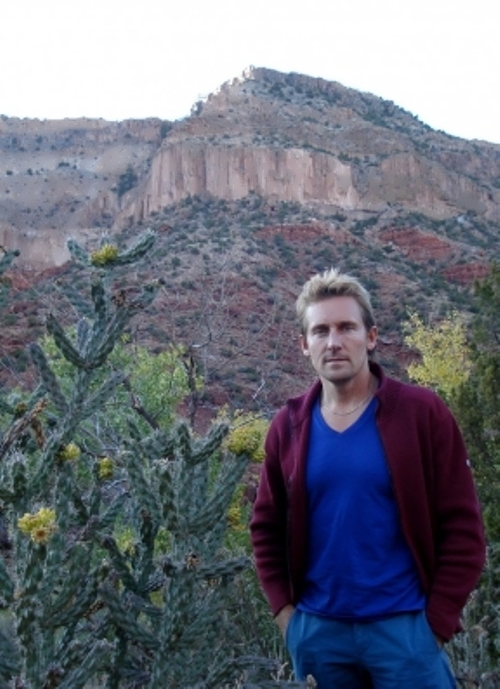 One of the most famous contemporary surrealists, Vladimir Kush creates a magical world of dreams and reality in his pictures. Bright and colorful, they take the audience to distant unknown worlds where nature and mechanics are mixed. Salvador Dali’s masterpieces inspired the artist to create such wonderful pictures.
At the age of 14 Vladimir painted one of his first pictures: the storm hits the island in the ocean, palm trees flutter in the wind – it was Hawaii, which later he would call his “promised land”. His dream became a reality. But there was reason to return home. The artist understood that the new project would require concentration of creative efforts, the flow of fantasy, imagination. And Hawaii, despite its beauty, couldn’t help him. Kush had to find himself again in his native land.
“Imagination doesn’t work there, where the sun shines so bright – he said, – I need gloomy winter Moscow.”
In 1996, Kush went to Moscow for some, according to his definition, “energy charge”. He was exhausted and depressed. Six years he spent in America, trying to sell his work, but without any result. It was a hard time for the artist, comparable only with the service in the Russian army. His short stay in winter Moscow played a big role.

Vladimir’s works are usually referred to surreal art direction, but the artist does not agree with this definition. Kush defines his style as “metaphorical realism”, using metaphors to translate unexplained ideas and concepts, such as creativity or love.
Vladimir was born in 1965 in Moscow. His father, a mathematician, encouraged his son’s ability to draw from an early age. Since childhood, he inspired his son to appreciate the integral connection between mathematics and art. The artist began to paint at the age of seven. His first drawings were sketches of scenes from the books that his father gave him. After school Vladimir entered the Moscow Art Institute. His first successful exhibition was held in 1989 in Germany.
Now Vladimir lives in Maui, but still often travels to Moscow, according to the artist, cold winter so far excite his imagination. 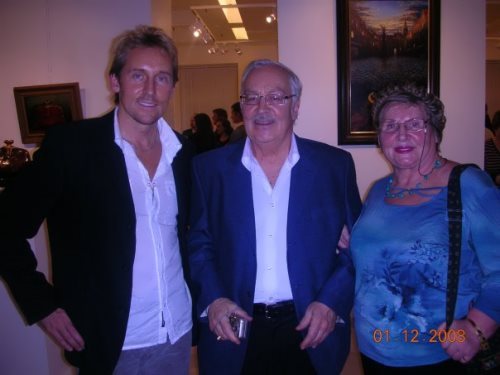 You know, Vladimir established his own art gallery Kush Fine Art in Lahaina, Hawaii. Later he opened Kush Fine Art galleries in Las Vegas and Laguna Beach, California.
In 2011, the artist won the First Prize in Painting at the Artistes du Monde international exhibition in Cannes.
Now Vladimir produces a book-album of his paintings. The book is written in English and contains not only the artist’s work, but also his father’s poetry.
By the way, Vladimir is not only an artist, but also a sculptor.
His official site 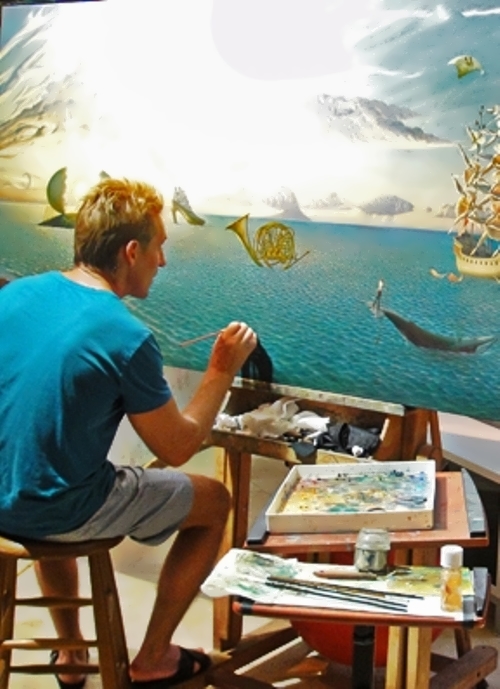 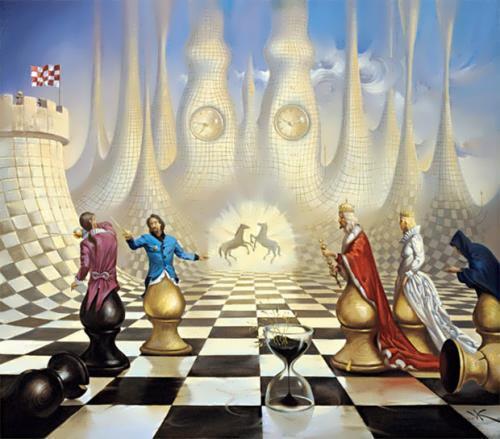 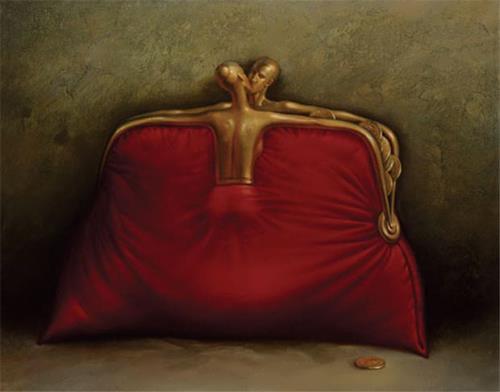 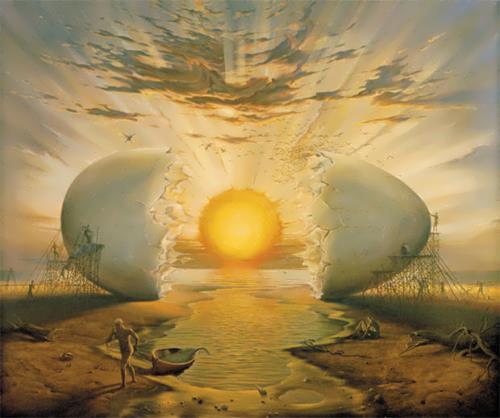 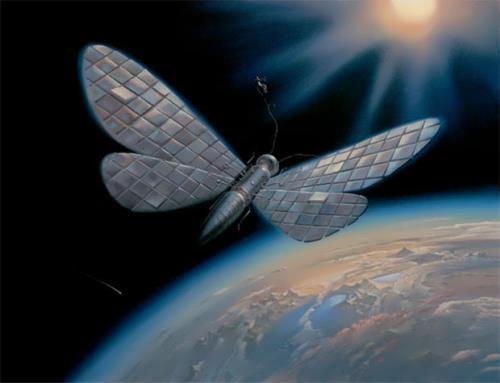 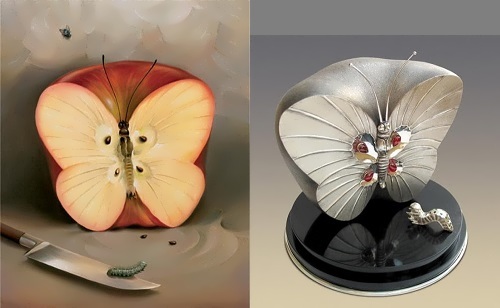 Painting and sculpture by Vladimir Kush 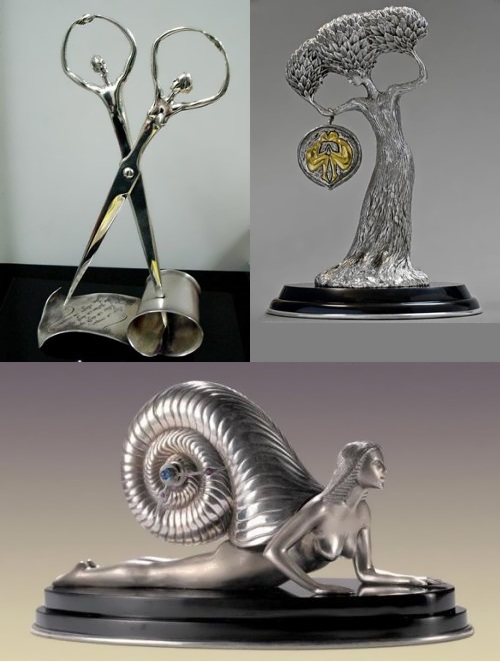 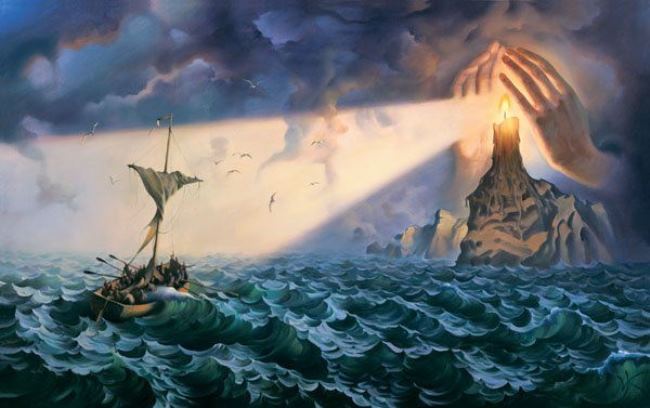 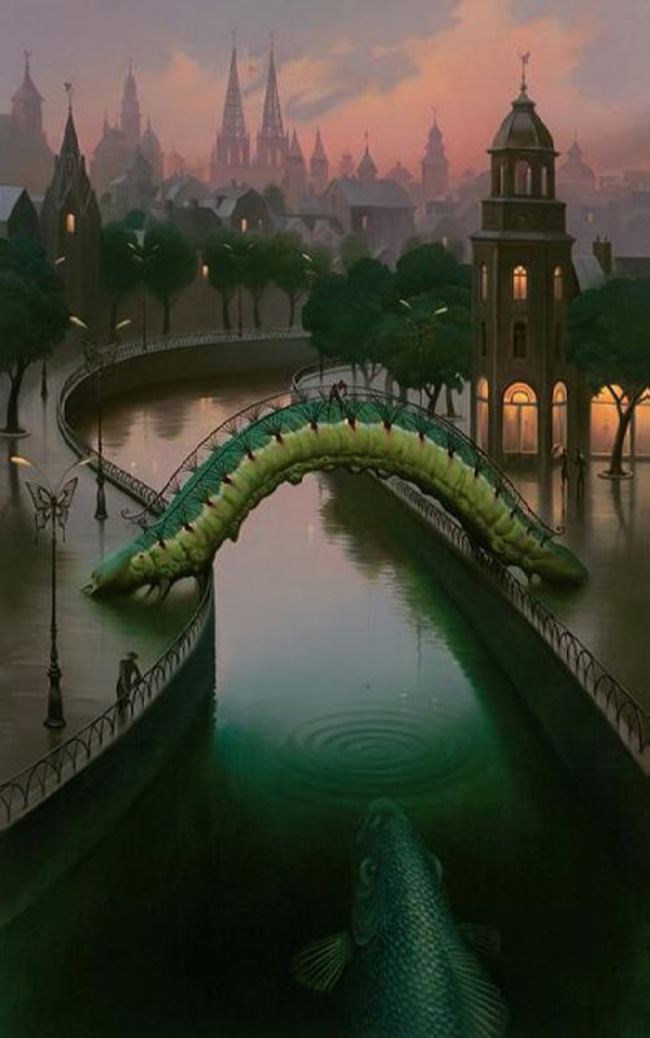 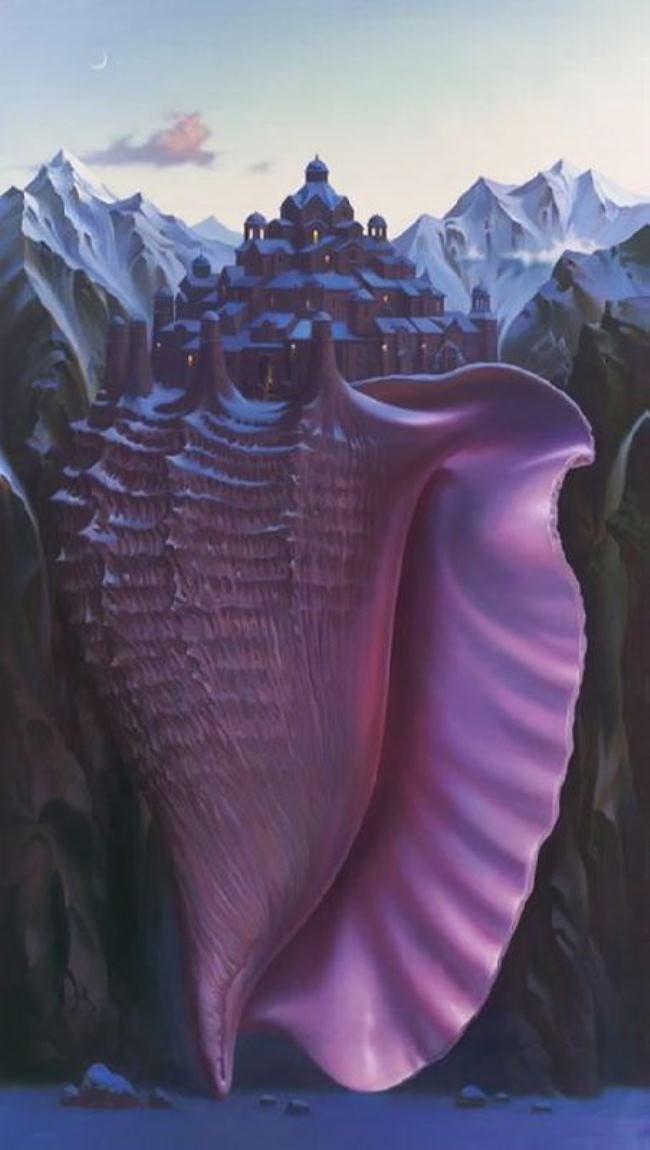 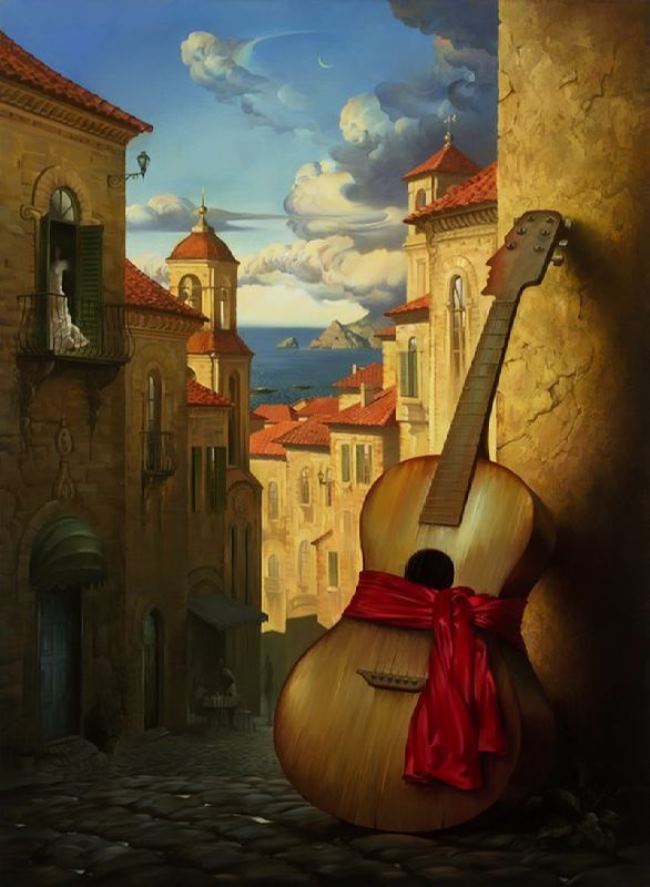 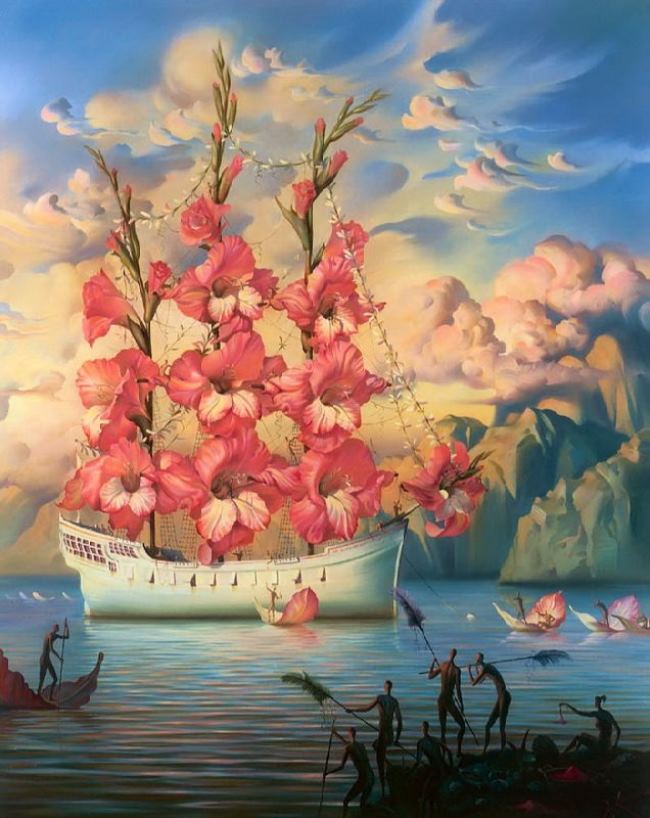 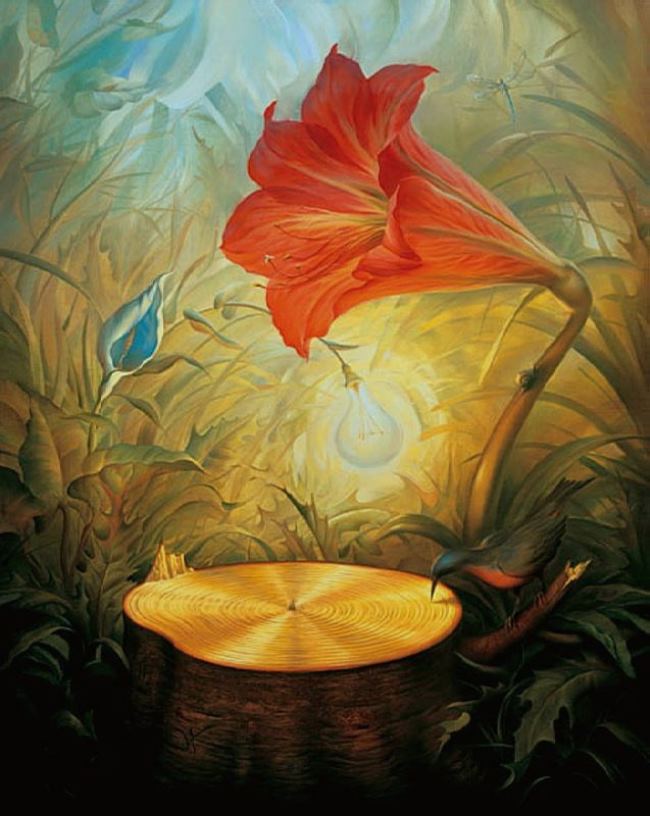 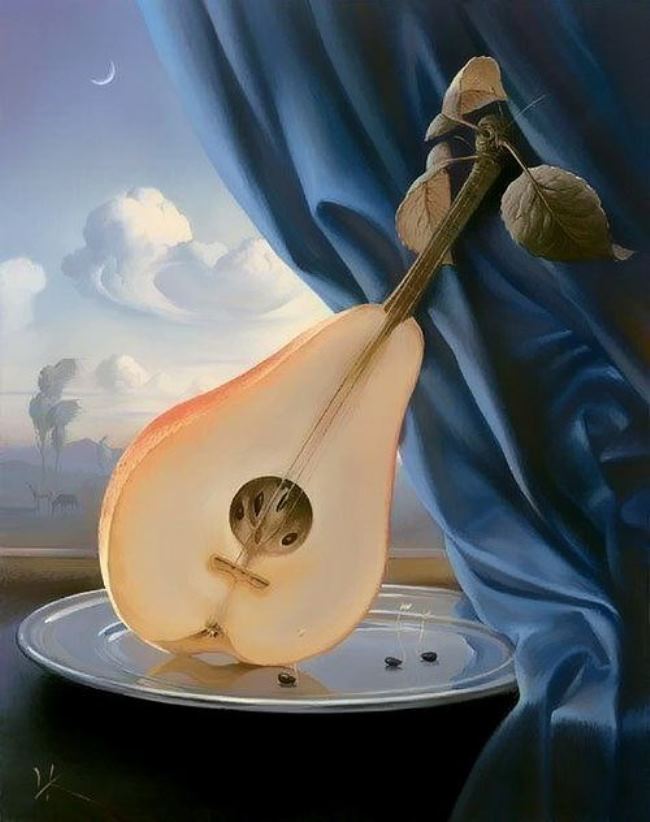 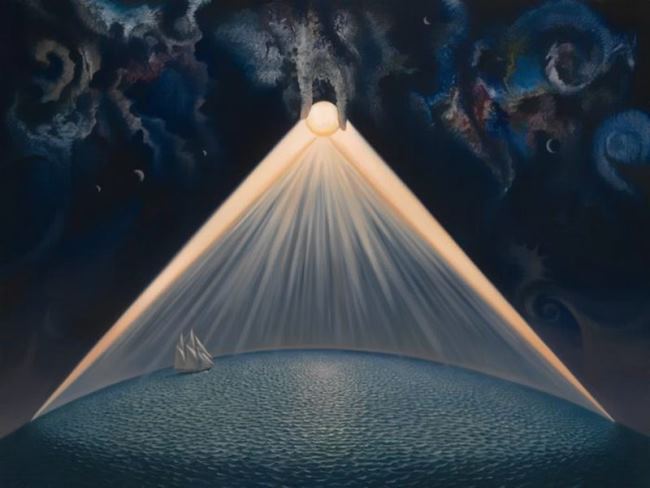 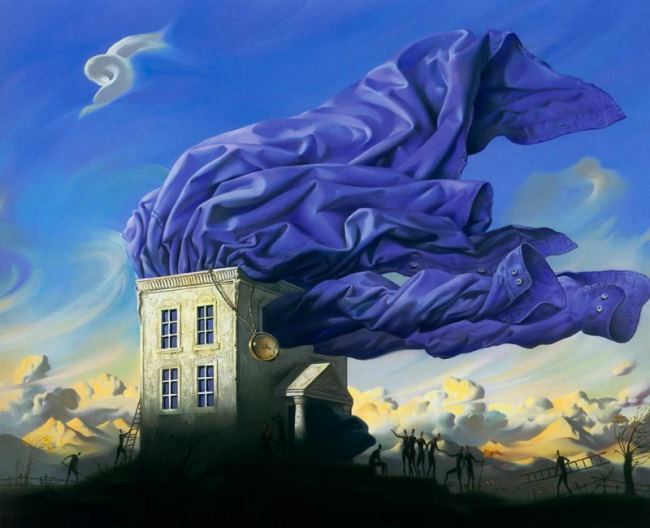 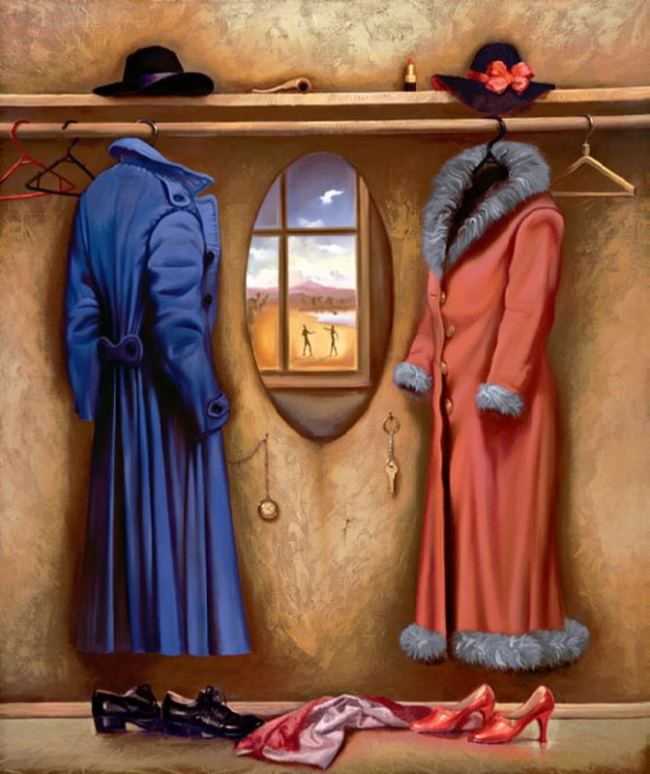