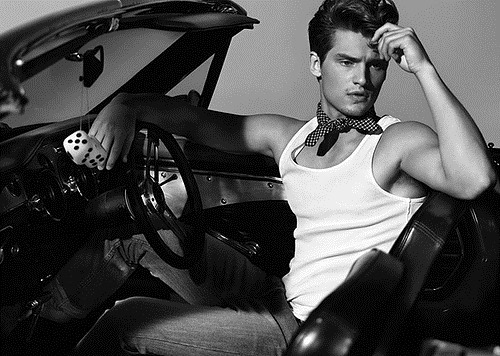 Vladimir Ivanov is a handsome male model. He was born on September 20, 1988 in the Russian Federation. Cute boy with blue eyes moved with his parents to the US and built a modelling career there. Actually, he entered the list of the best Russian models of the present time.
The profession of Vladimir was in some way predetermined. When his mother arrived in San Francisco, she opened her own modeling agency JE Model Management.
His mother agency is JE Model Management in San Francisco. Also he worked for such agencies as Wilhelmina, Elite, Ford, 2pm, Models 1.
His career began at the age of 20 when he first appeared in the Wilhelmina’s lists, and models.com noted him as a beginner in the modeling business. It was in 2008, and a year later well-known fashion designers of the world invited him to their shows. He took part in the January weeks of Fashion in Milan. In June, Italian designers once again invited the Russian model.

Vladimir was one of the stars of the 2009 Calvin Klein Jeans TV ad filmed by Steven Meisel. The ad was banned in the United States. The Russian model became popular all over the world, and the Russian edition of GQ invited him to an interview.
His brother Andrey is also a model who works with Wilhelmina NY.
Despite his short career, Vladimir has already worked with such famous photographers as Chad Pitman, Sebastian Kim, Patrick Demarchelier. Also he appeared on the covers of several fashion magazines and was the face of several world brands.
There is little information about Vladimir’s personal life. But, according to rumors, he is still single.
You know, Vladimir enjoys playing the guitar.
American publications like to repeat his quote: “I’m Russian, so I drink only vodka”.
Source: models.com/people/Vladimir-Ivanov 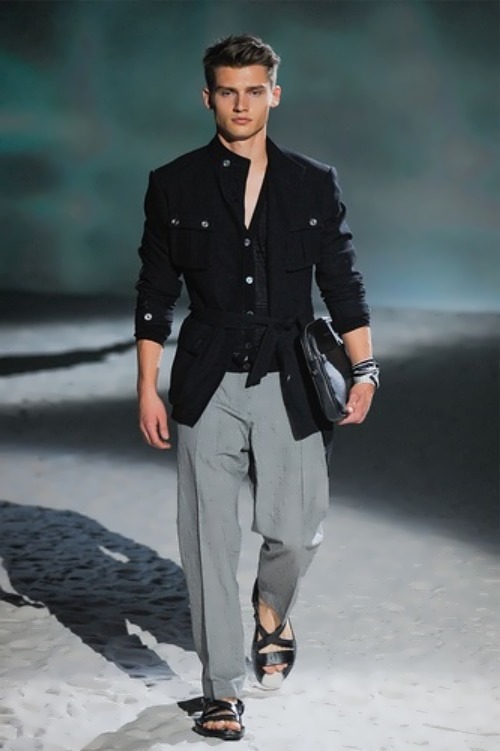 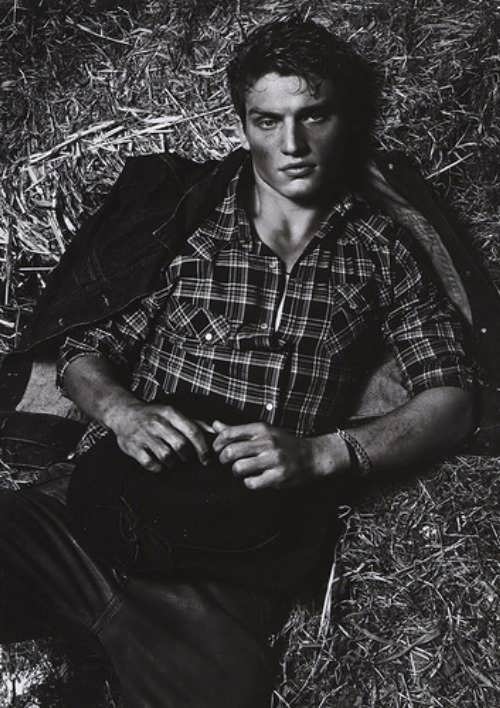 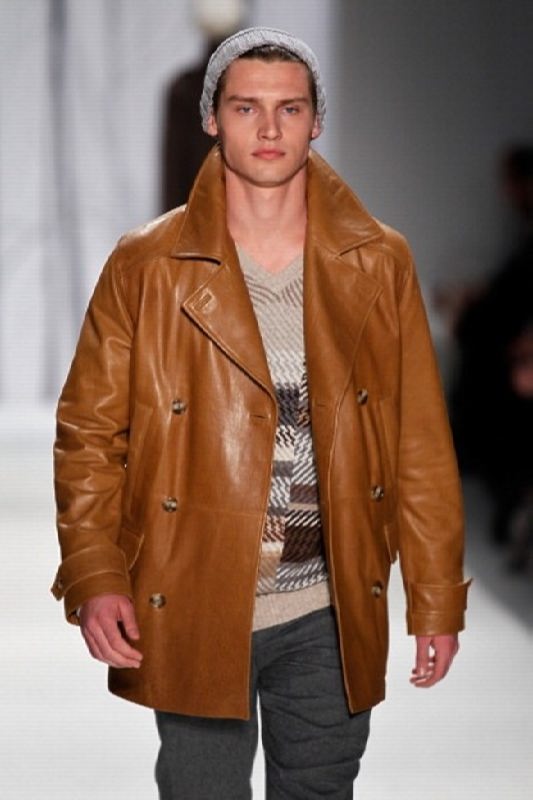 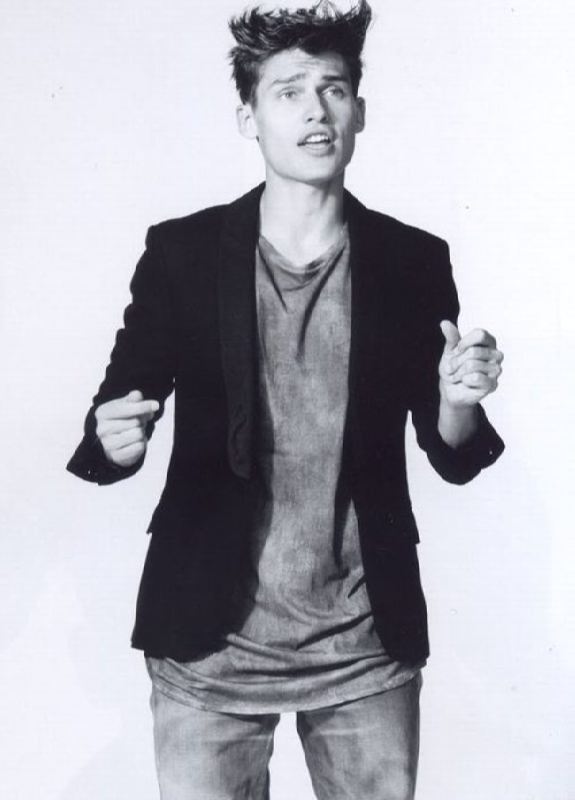 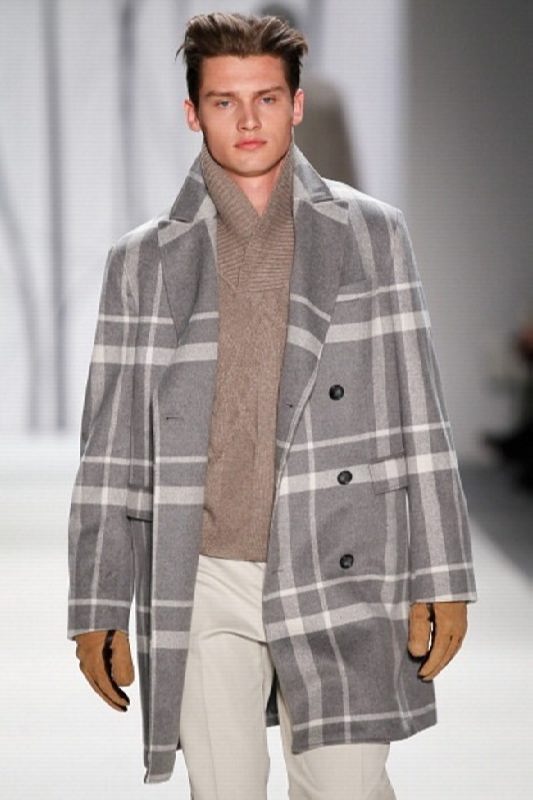 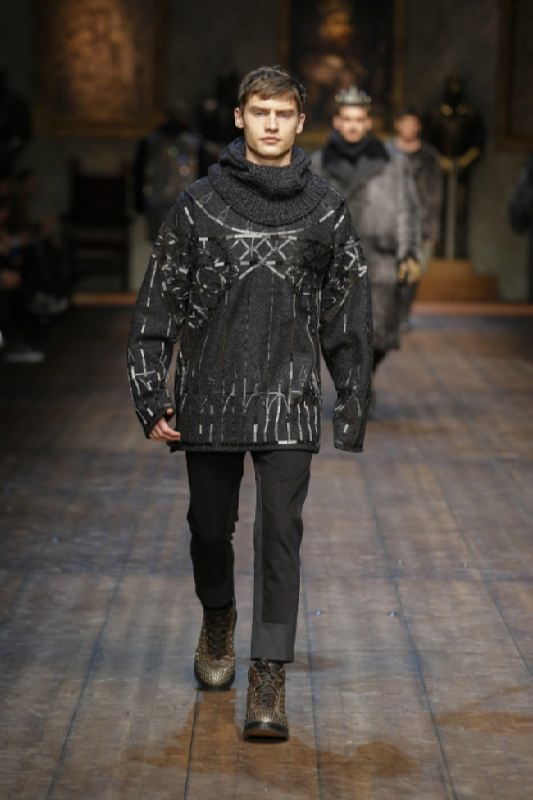 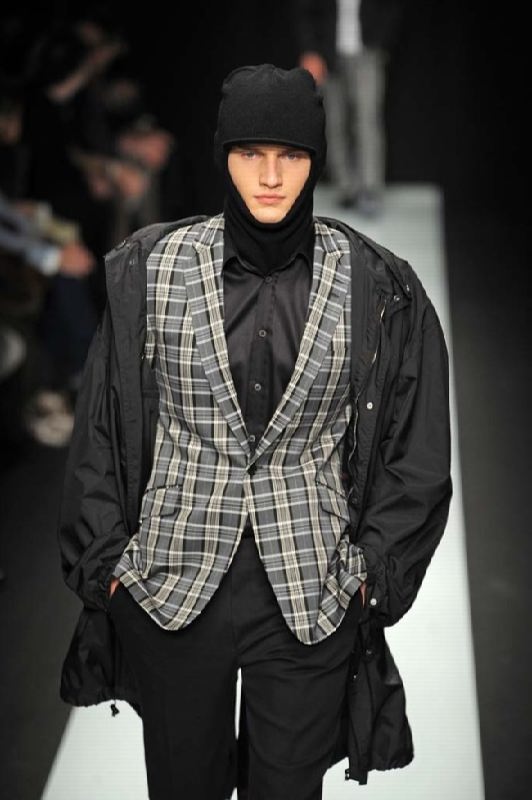 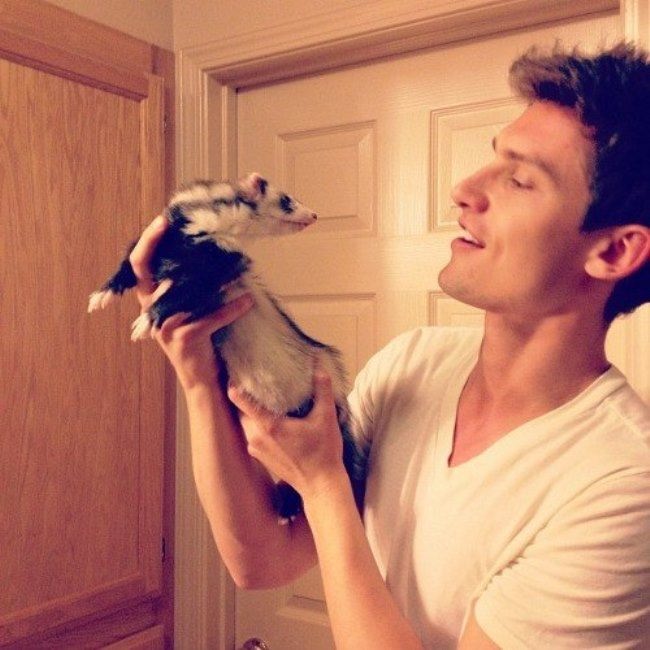 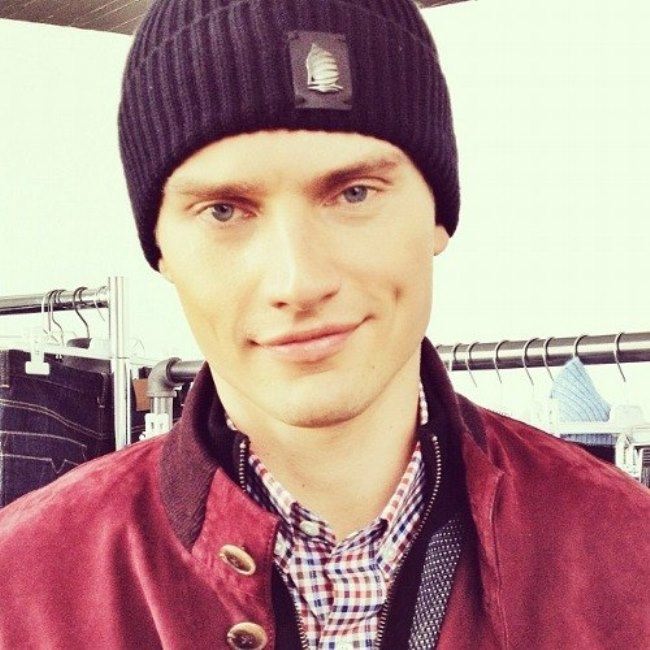 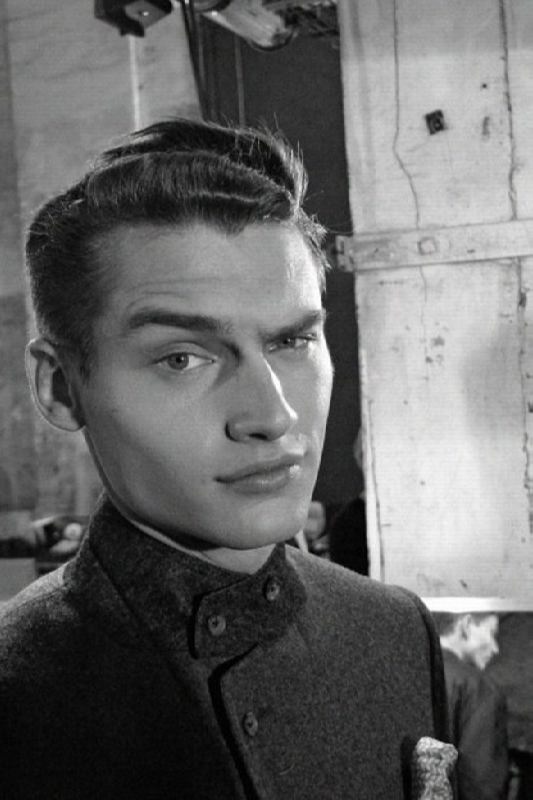 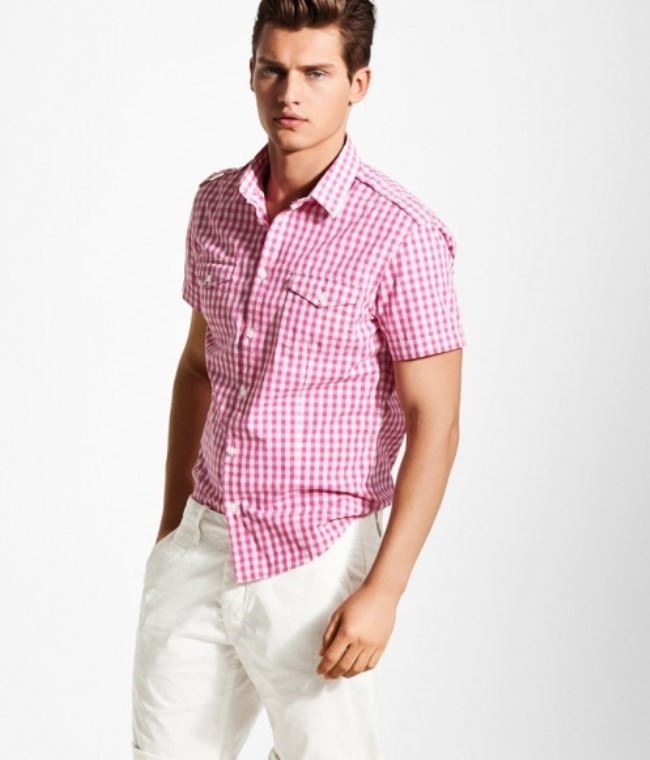 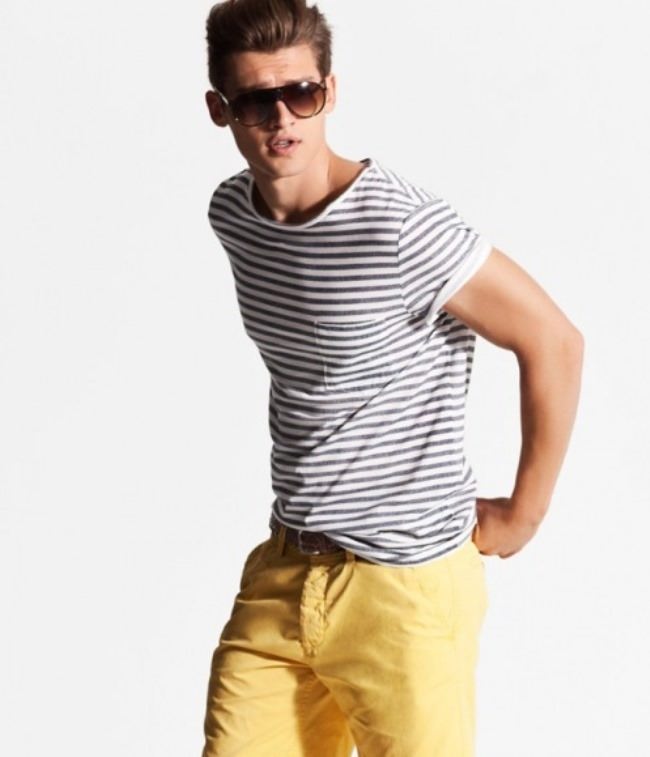 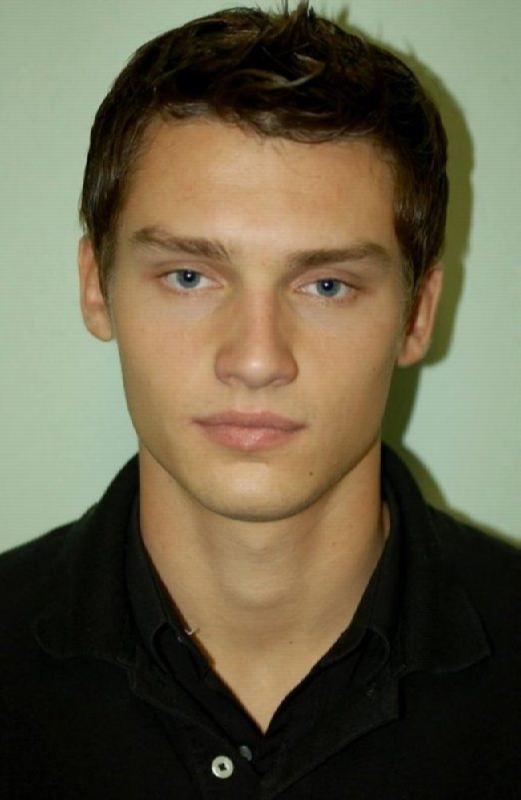 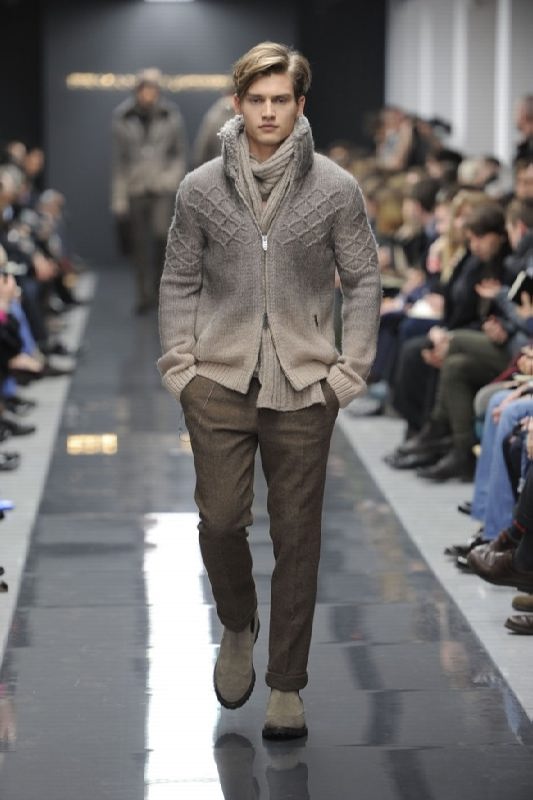 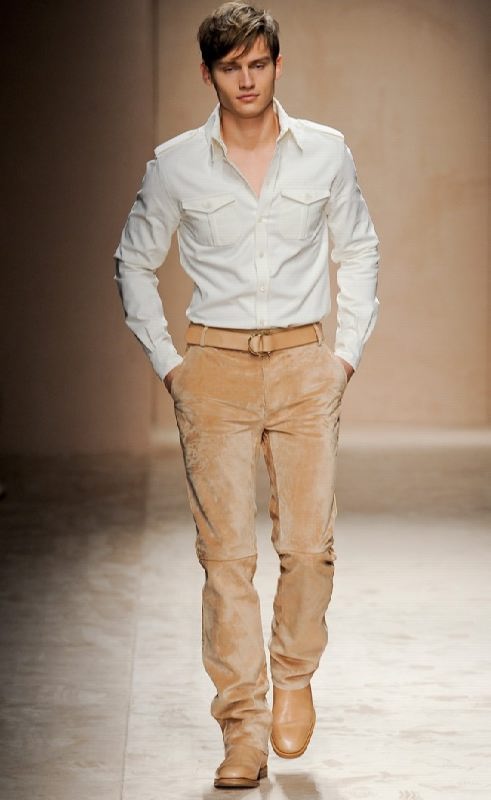