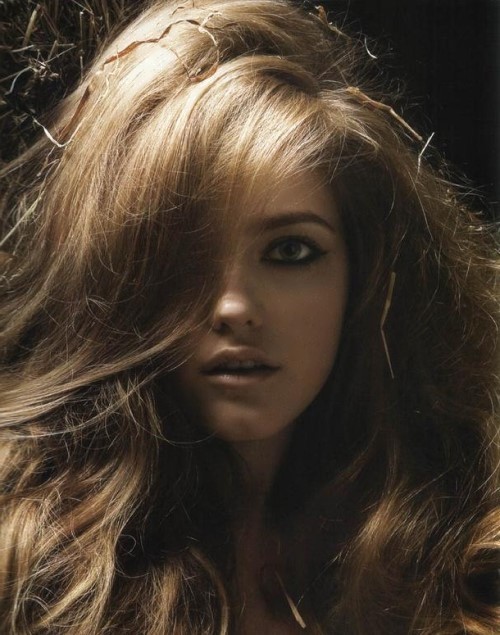 Vlada Roslyakova is a Russian top model.
Beautiful girl was born on July 8, 1987 in Siberian city Omsk. Her real name is Elena Vladimirovna Roslyakova. When she began modeling, Roslyakova changed her name from Elena to Vlada in order to distinguish herself from a model named Elena Rosenkova.
Charming girl with an angelic face, big beautiful blue eyes and a small sensual mouth became a world famous model. By the way, she did not plan to become a model. After school Vlada was going to continue her studies in the native Omsk, but met a girl working in the modeling industry. Some time passed and Vlada went to Tokyo, where due to her unusual appearance, she gained popularity. Then the girl went to Paris, later flew to Milan Fashion Week, then visited London, Los Angeles, New York.

As soon as she arrived in New York City, she began modeling for well-known designers. To tell the truth, she is known for her distinctive walk and doll-like looks, along with models Jessica Stam, Lisa Cant, Sasha Pivovarova, Heather Marks, and Gemma Ward. You know, she has been featured in advertising campaigns for Nina Ricci, Moschino, Hermes, MaxMara, Christian Lacroix, Dolce Camp; Gabbana, Jill Stuart Beauty, DKNY, Daks Japan, Karl Lagerfeld and Lacoste. Also she has appeared in lookbooks of Prada, Gucci, Versace, Lanvin.
Pretty Vlada worked with such photographers as Mario Testino, Steven Klein, Terry Richardson.
Moreover, she was a cover girl for Vogue, L’Officiel, Marie Claire, Spur, W Jewelry, Harper’s Bazaar.
Besides, in 2011, beautiful blonde became the face of the Austrian crystal jewelry – Swarovski.
According to the French Vogue, Roslyakova was one of the top 30 most sought after models in the world of the first decade of the second millennium, along with Natalia Vodianova, Anna Selezneva, Natasha Poly, Sasha Pivovarova and others.
Now Vlada is married and lives in New York.
Source: models.com/models/vlada-roslyakova 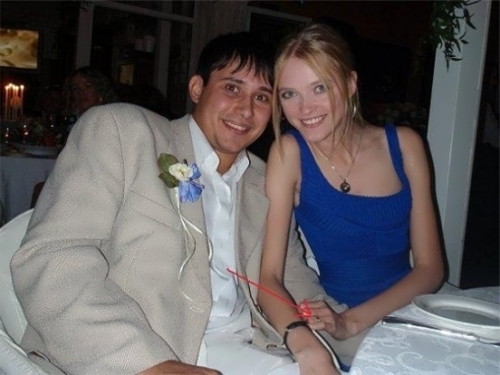 Stunning Vlada and her husband 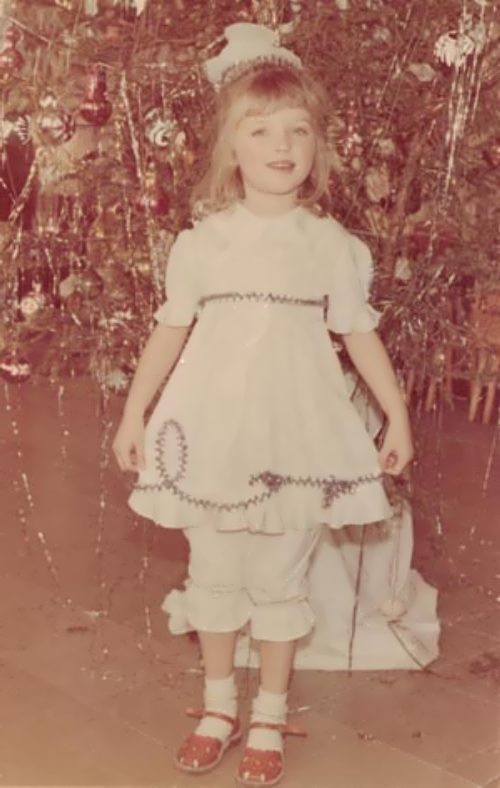 Wonderful Vlada in her childhood 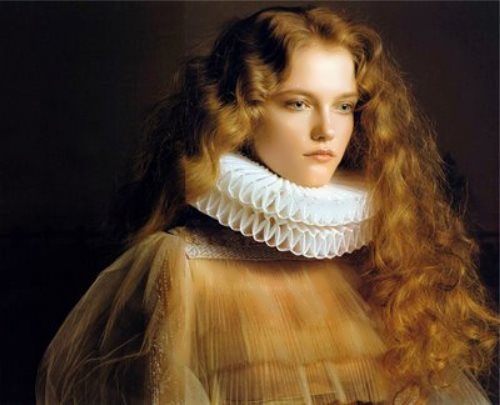 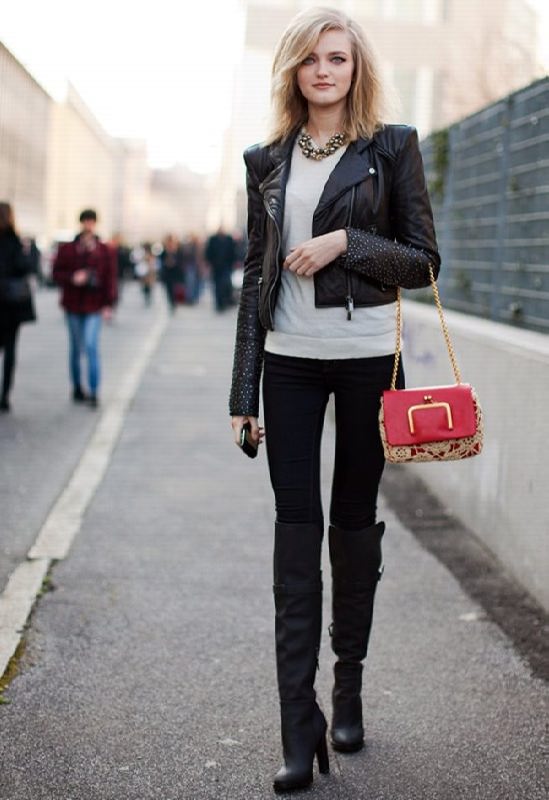 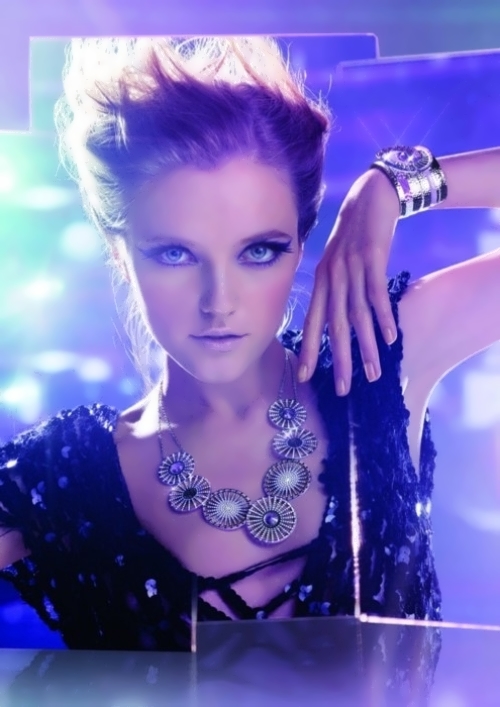 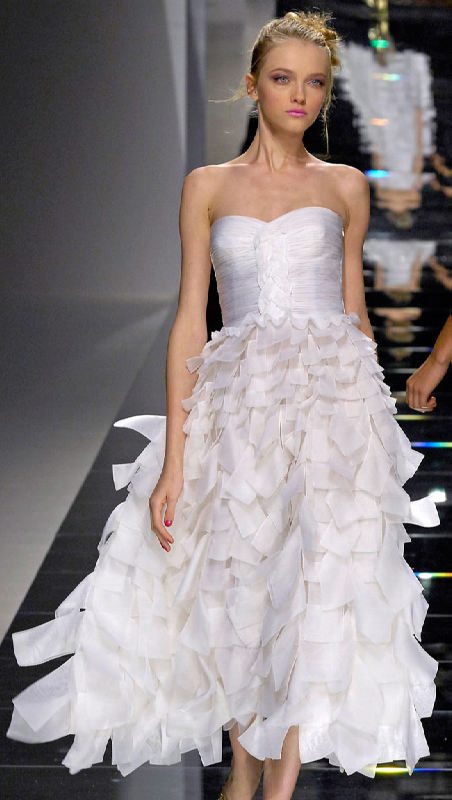 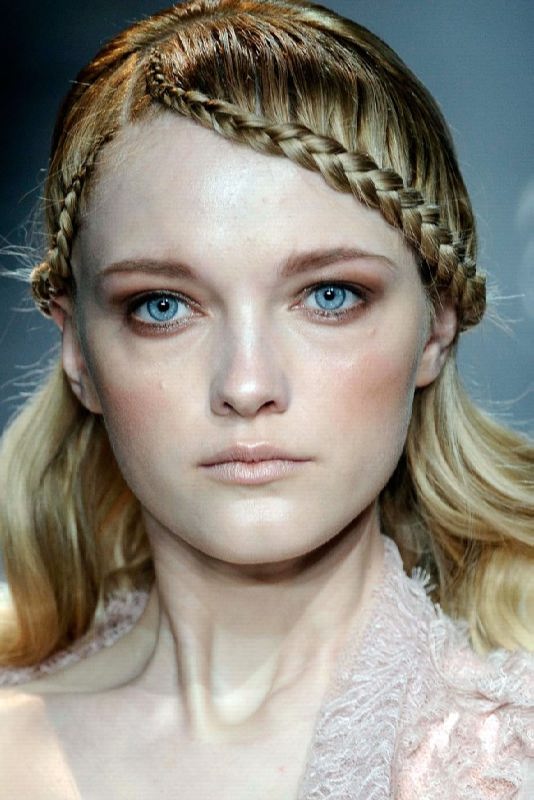 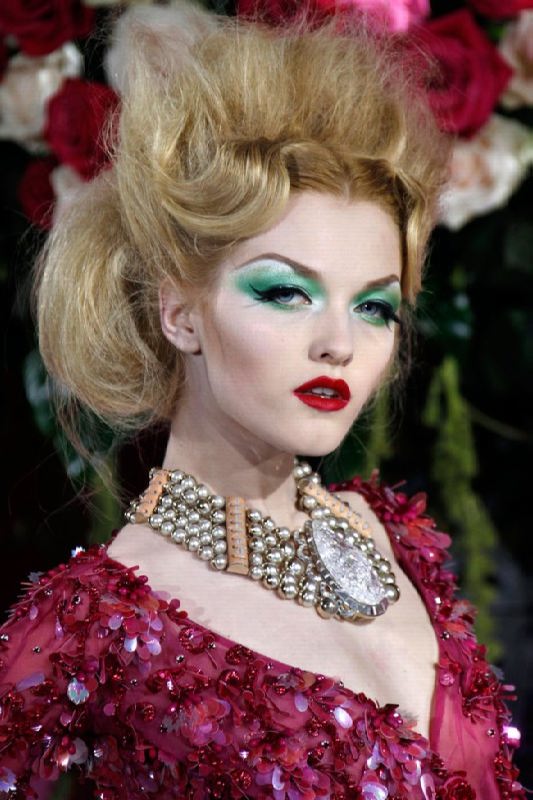 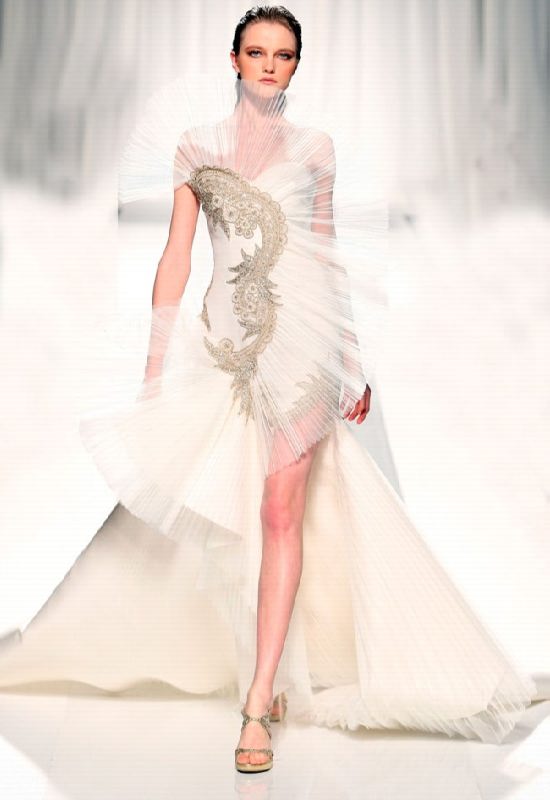 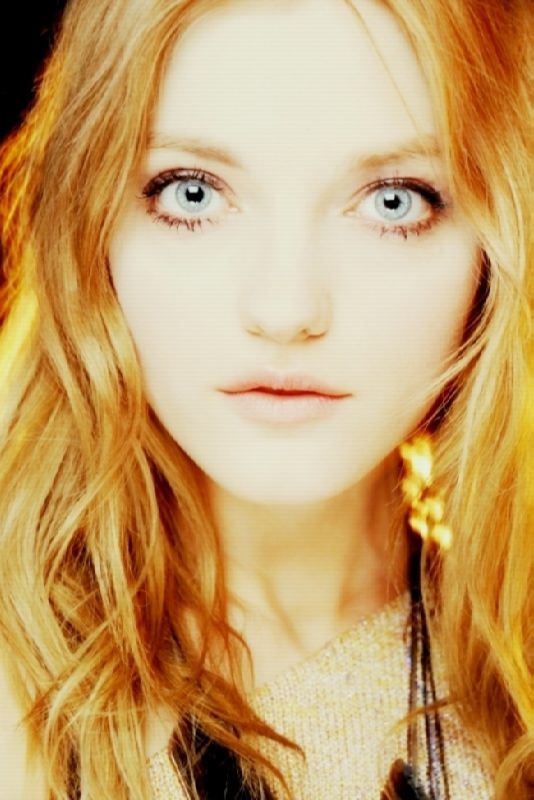 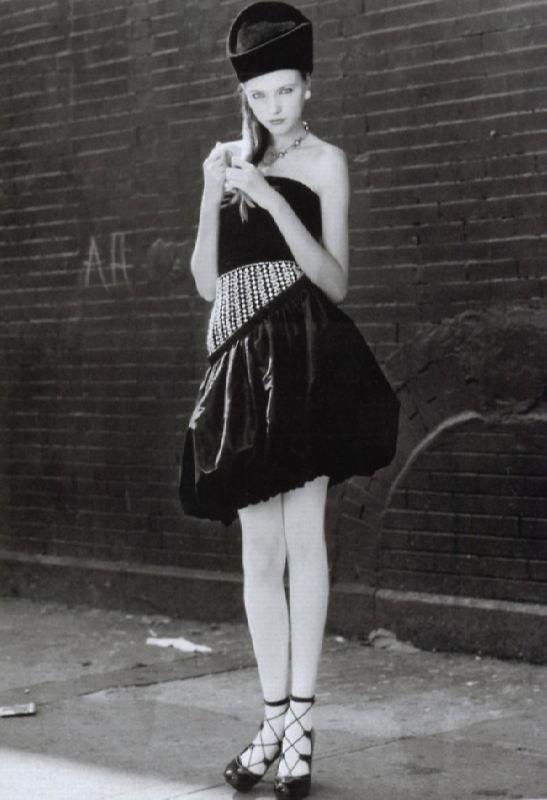 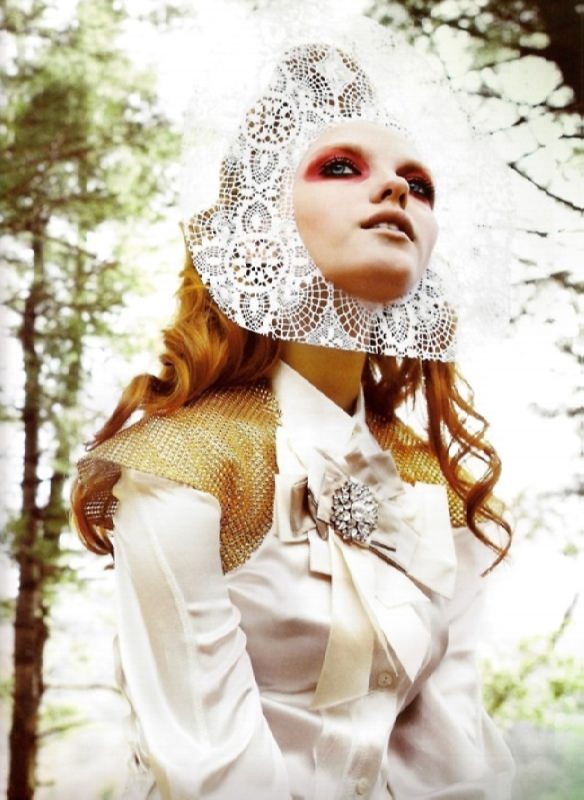