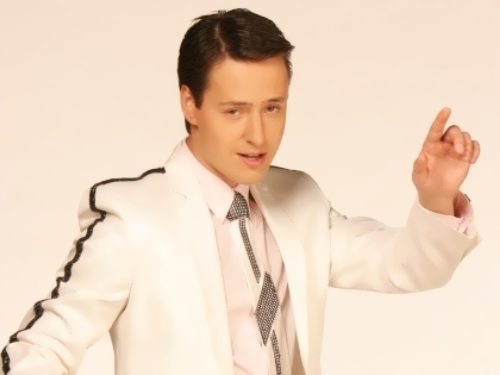 Vitas is a pop singer and actor. His real name is Vitaly Grachev. You know, he is famous for singing in falsetto. His unique, extraordinary voice is insured for two million dollars. Vitaly has five and a half octaves range voice and even can sing bass.
The future singer was born on February 19, 1979 in Daugavpils, Latvia. Soon his family moved to Odessa. For three years Vitaly learned to play the accordion at the music school.
As a child, the boy perfectly copied the movements of Michael Jackson, and later, while practicing in the theater of plastic, he brilliantly parodied the most diverse people, both men and women. In addition to the stage, Vitaly liked to draw. His work somewhat resembles the artistic style of Salvador Dali. Also the boy was fond of computer technologies.
After school Vitas went to conquer Moscow, where he began collaborating with Sergey Pudovkin, who became his producer.
In the capital of Russia, he released the music video for the song Opera # 2, which immediately became popular. The song was written by the singer at the age of 14.

After his debut on the Russian stage many listeners had a question, what the secret of his amazing falsetto was and how man could sing such high-pitched notes that sounds in his song Opera # 2. At the beginning of his career people thought that the singer sang using a computer with a microphone, some said he had gills so he hid his neck.
During one of his trips to Tibet, Vitaly was initiated as a monk.
A music video for the song Opera # 1 was filmed in the temple of the Emerald Buddha in Vietnam.
Besides, Vitaly sang duets with Nikolai Hnatiuk (Bird of Happiness), Lucio Dalla, Demis Roussos.
In 2002, the singer presented his own clothing collection, called Autumn Dreams.
By the way, Vitaly has released 15 albums. The first one, entitled The Philosophy of the Court, appeared in 2001. In 2016 he released two albums – Made in China and Come Just For You.
In China Vitas is the most popular Russian singer. There he starred in several films, in particular, in the movie Mulan, The Last Secret of the Master and Creating the Party. Moreover, there is a statue in his honor in Shanghai.
His performance at the opening ceremony of the World Fair, shown on national Chinese television, got into the Guinness World Records as the show where the largest number of artists (850) took part.

Personal life
Vitaly is married to Svetlana Grankovskaya (born in 1984).
19-year-old singer came to Svetlana’s mother after a concert and asked permission to kidnap 15-year-old girl for a few hours. However, “a few hours” turned into decades.
“When I saw the girl, I realized that I couldn’t live without her”. It was love at first sight.
Their daughter Alla was born on November 21, 2008 and in 2015 their son was born.
His official site 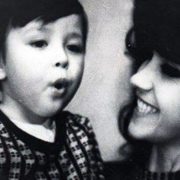 Little Vitas with his mother 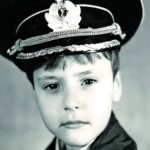 Pretty Vitas in his childhood 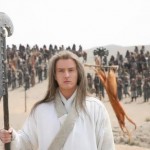 Handsome Vitas in the film Mulan 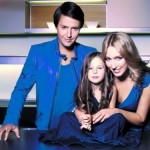 Loving family. Vitaly, his wife Svetlana and their daughter 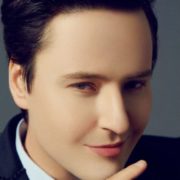 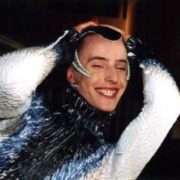 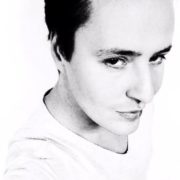 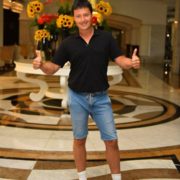 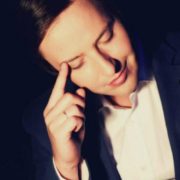 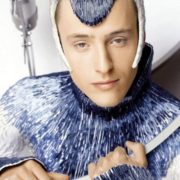 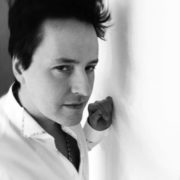 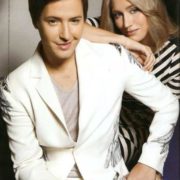 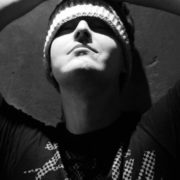 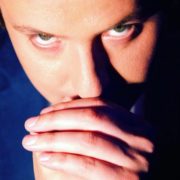 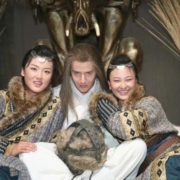 In the film Mulan 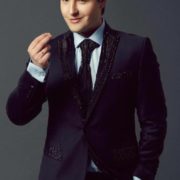 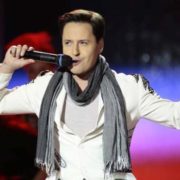 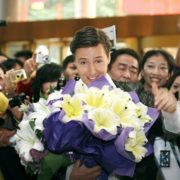 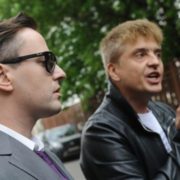 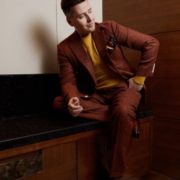 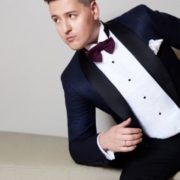