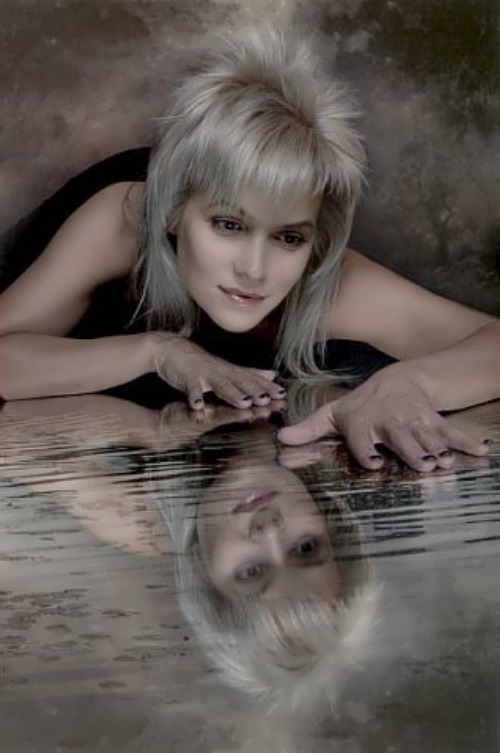 Victoria Makarskaya is a Russian singer.
Viktoria Morozova (her maiden name) was born on May 22, 1973 in Vitebsk into the family of military personnel. She spent her childhood in military garrisons in Belarus and the Baltic States. Victoria has younger sister Monica.
At the age of 5 the girl began performing on the stage. Makarskaya graduated from the Vitebsk Music School and later from the Russian Academy of Theatre Arts (GITIS).
One day, Victoria tried to get to the Bolshoi Theater, but the personnel department was closed. Suddenly the Englishman came to Morozova and offered to become a soloist in his band. Thanks to this fateful meeting, Victoria Morozova became a famous singer. For several years she performed with English-speaking group Andy’s Band as a backing vocalist.

In Moscow, the girl began her solo career and recorded several successful music videos. By the way, Victoria was involved in Vladimir Presnyakov Senior’s circus music project Your Majesty Fairy Tale.
In 1999, she was invited to be a soloist in the musical Metro, in which the singer performed until 2002.
Unfortunately, in 2002, Victoria underwent surgery and after it didn’t sing for five years. At that time, she devoted herself to her husband’s career, she became his producer and director.
In 2007, Makarskaya returned to the stage and played the first victim in the rock opera Perfume: The Story of a Murderer.
You know, in 2008, Victoria and Anton Makarsky were TV hosts of the musical show Singing Company on TV Center channel.
Since 2008, Victoria has been performing with her husband. They have a group of six musicians and perform live.
Later, in 2011, Makarskaya began working on a solo album, which was recorded at a studio in the United States. Due to pregnancy and birth of her daughter the work was temporarily suspended.
In 2013, Makarskaya began her career as a model, appearing in well-known Israeli fashion designer’s commercials.
Moreover, Viktoria starred in the episode of the film Playing in Love in 2000. Six years later she played in the film Who Comes in the Winter Evening. And in 2010 she starred in the film The Island of Bad Luck.

Personal life
In 1999, Victoria met her future husband Anton Makarsky. A day after their first meeting Anton made a marriage proposal. On July 2003 they got married. Anton Makarsky is an actor, famous singer, bright star of the musical Notre Dame de Paris.
On September 9, 2012 Victoria gave birth to a long-awaited child – daughter Maria. And on May 31, 2015 the singer gave birth to their son Ivan.
Today there are rumors that the singer is waiting for the third child.
Her official site: makarskaya.com 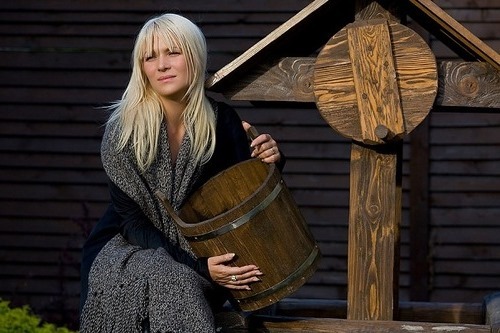 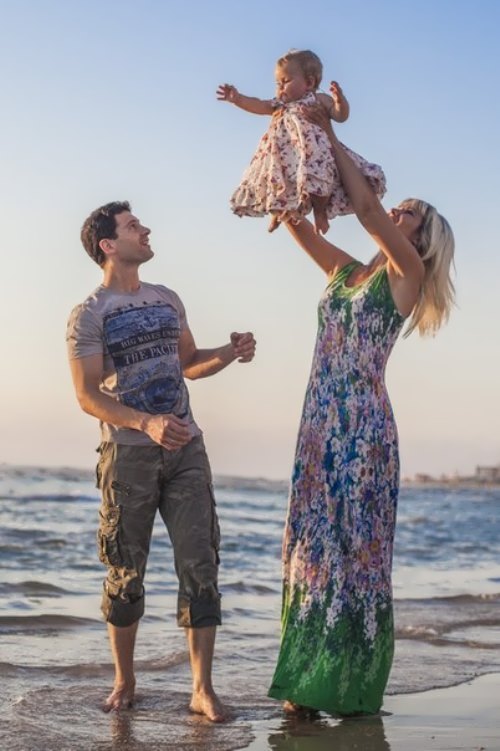 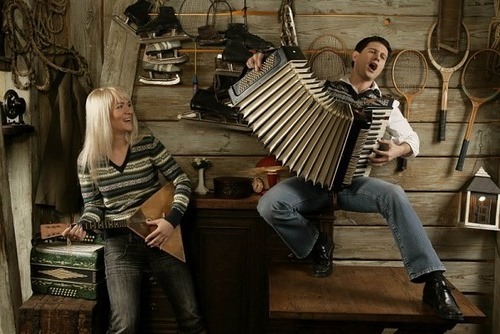 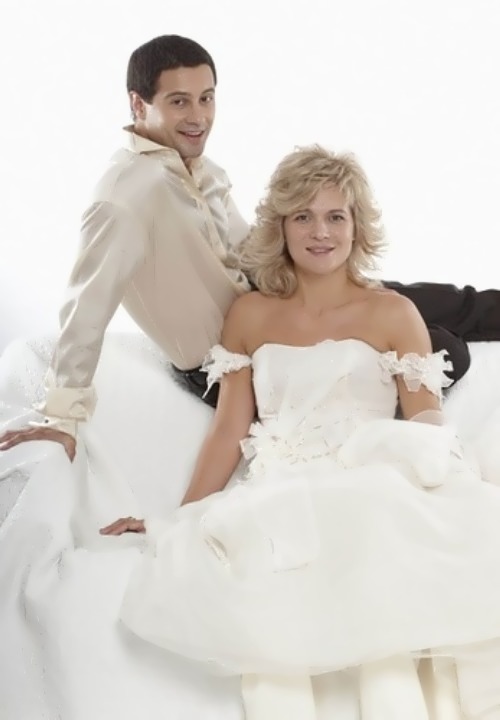 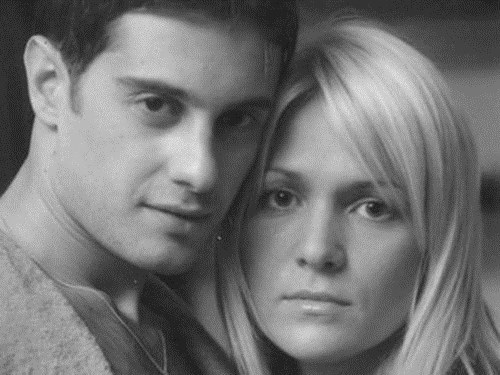 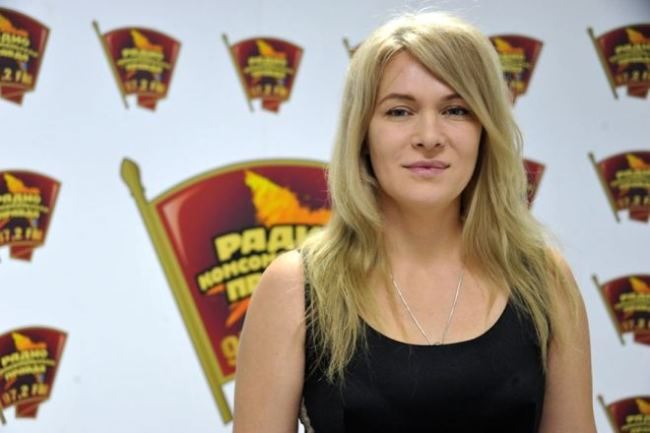 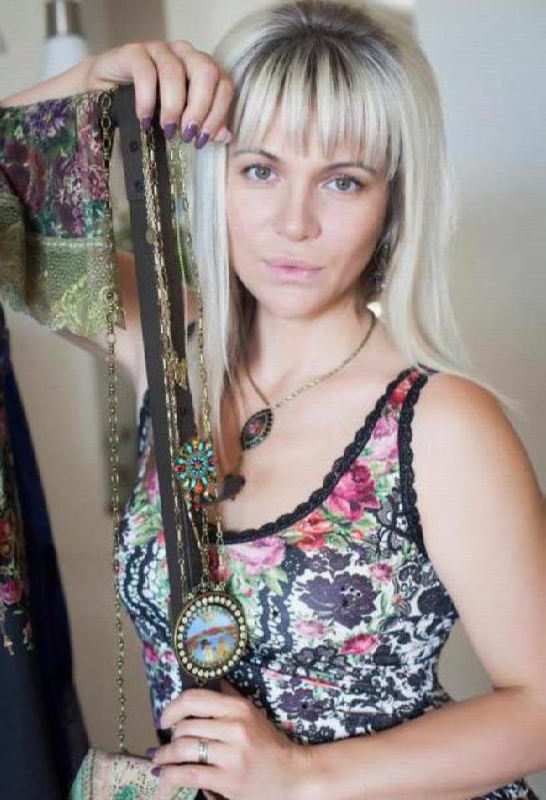 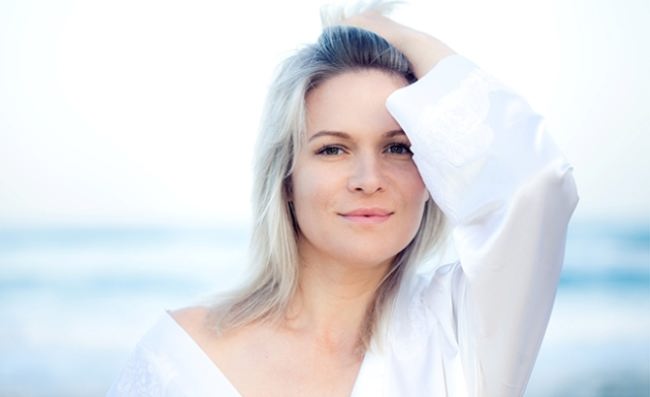 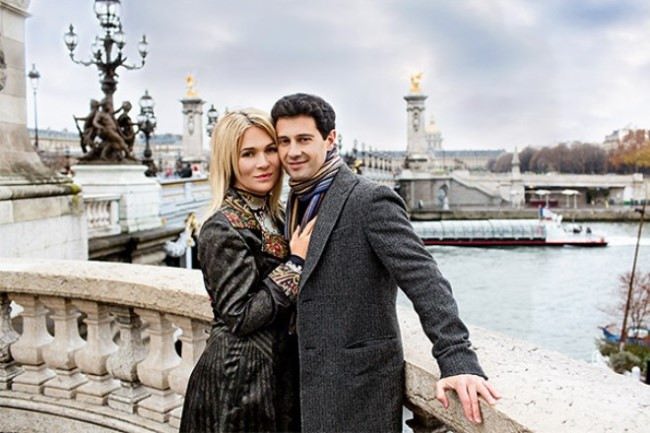 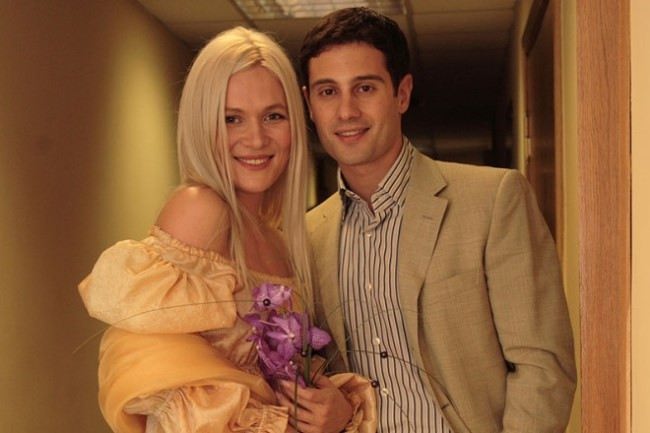 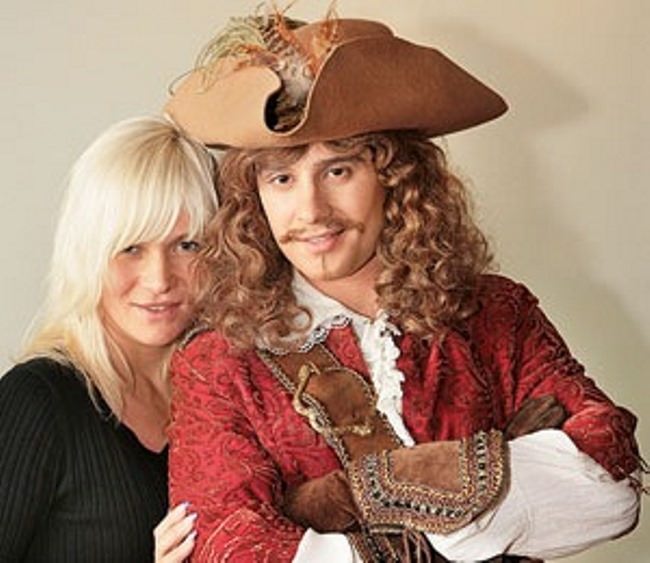 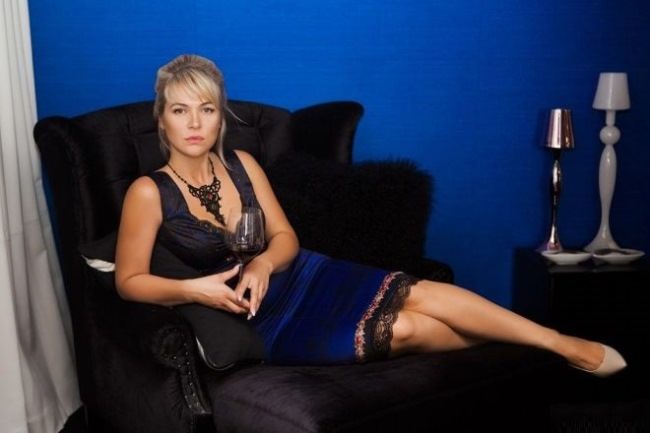 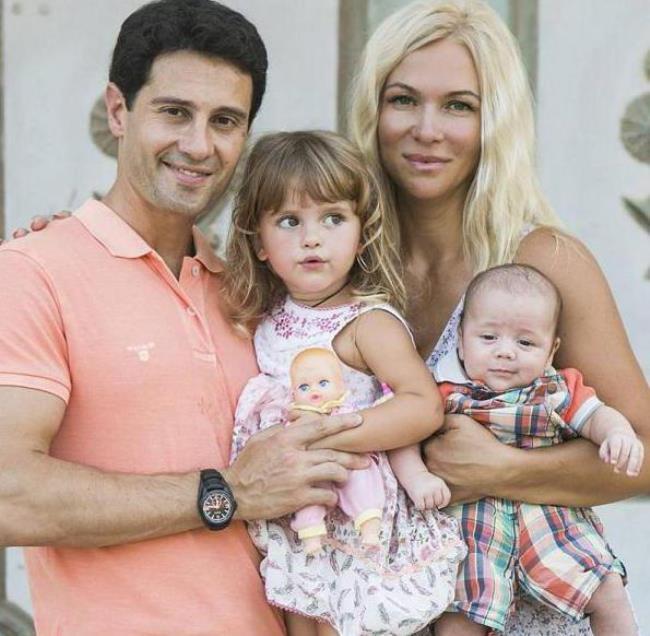 Happy family. Victoria with her husband and children 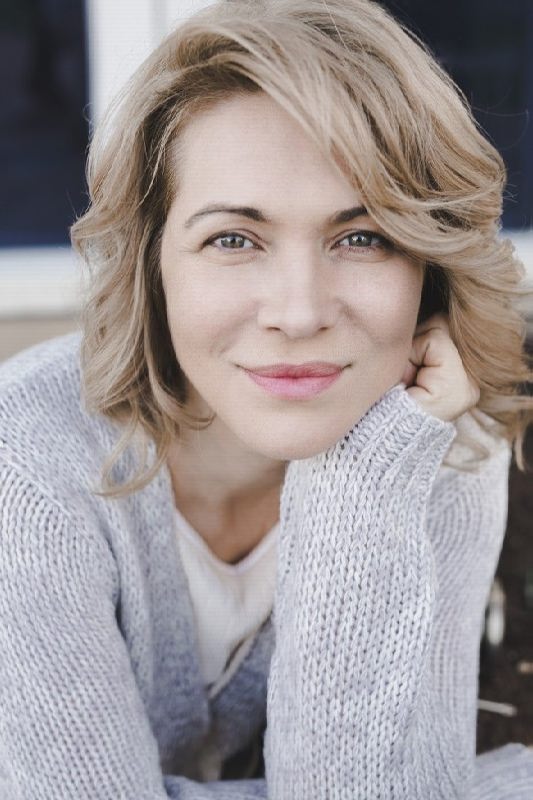 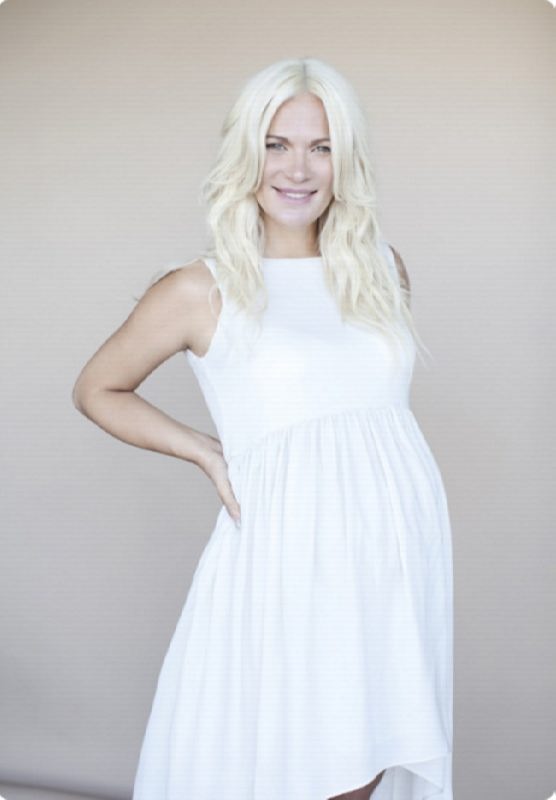