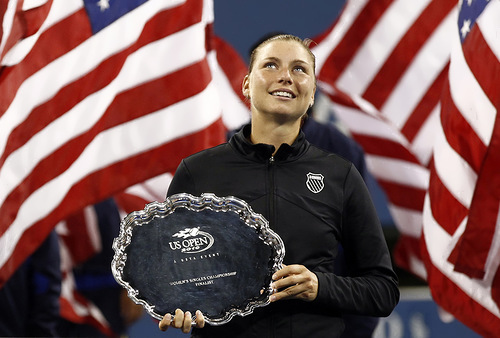 Vera Zvonareva is a professional tennis player, Honored Master of Sports. The girl is a four-time winner of the Grand Slam tournaments and a three-time finalist of the Grand Slam tournaments. By the way, she is a winner of 19 WTA tournaments and a bronze medalist of the 2008 Olympic Games in singles. Vera is the former second racket of the world in a single ranking and two-time winner of the Federation Cup (2004, 2008). In addition, she was a two-time winner of the Orange Bowl tournament in 2000 and 2001.
Pretty girl was born on September 7, 1984 in Moscow into a family of sportsmen. Her mother Natalia Bykova was 1980 Olympic Games bronze medalist. And her father Igor took part in the national hockey championship. At the age of six the little girl was engaged in tennis and turned professional in 2000.
At that time Zvonareva didn’t think about professional career and played tennis mostly for pleasure. But then she decided to devote her life to sports.
Zvonareva is a player with good offensive and defensive capabilities from the baseline and also confident at the net, as shown by her good doubles record. She is known for her great fitness, speed, and instinct, owing to her excellent lateral movement, and can therefore outrun many opponents during rallies and making her one of the best movers on the tour.

In 2010 Vera took part in the Australian Open, where was rather successful and reached the 4th round.
At the beginning of 2011 she managed to reach the semifinal at the Australian Open. She won the AO-12 in the doubles and then tried to play at the Olympics in London.
On August 2, 2009 Zvonareva was awarded the Order For Merit to the Fatherland for the great contribution to the development of physical culture and sports, high sport achievements at the 2008 Olympic Games in Beijing.
In 2009, the athlete showed one of the best results, but at the next tournament she injured her ankle and was forced to end the season. 2010 was the peak year in Zvonareva’s career. At Wimbledon, the tennis player reached the final, but lost to Serena Williams. You know, at the end of the year, Vera became the second racket of the planet. 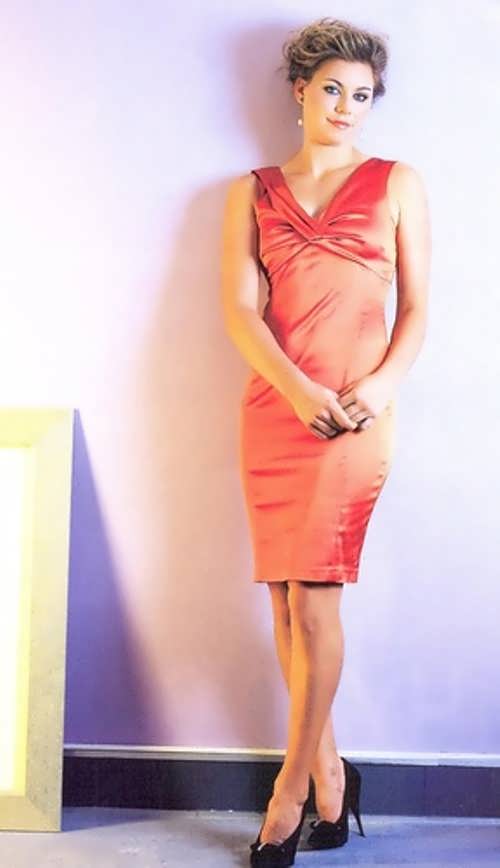 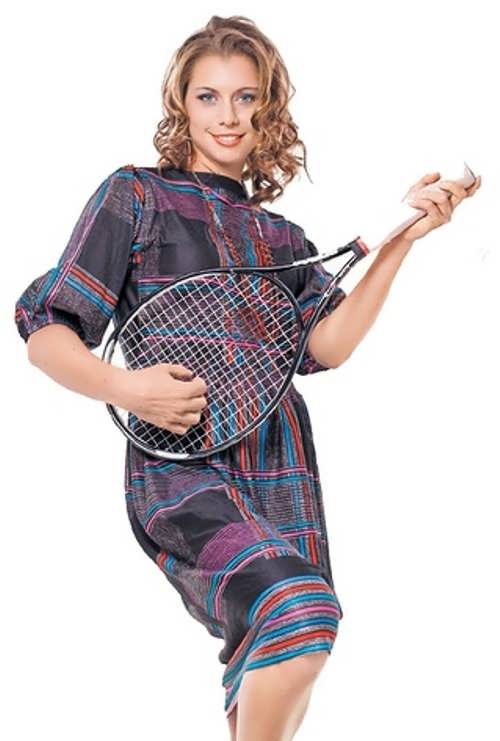 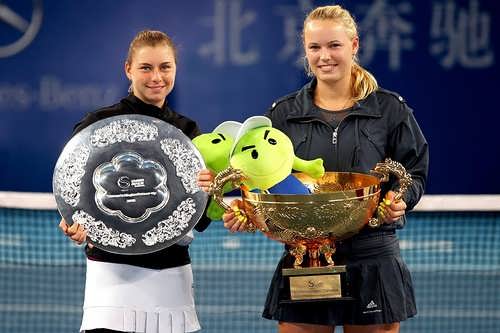 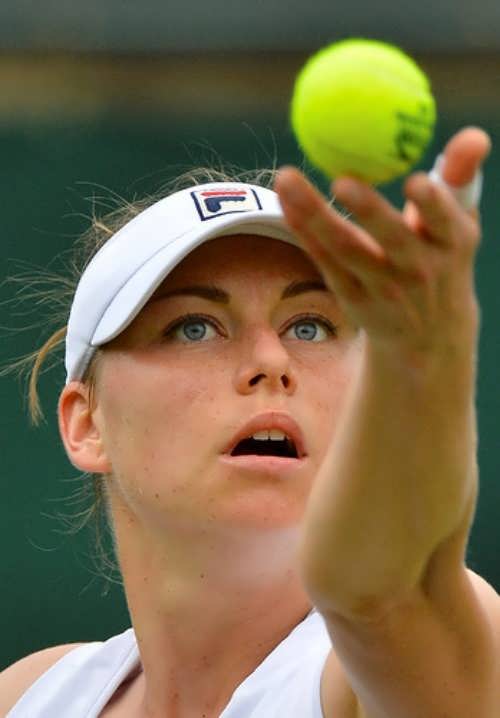 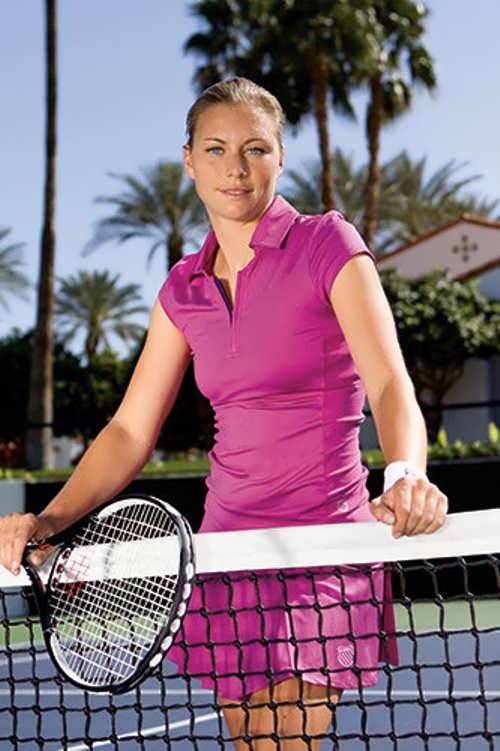 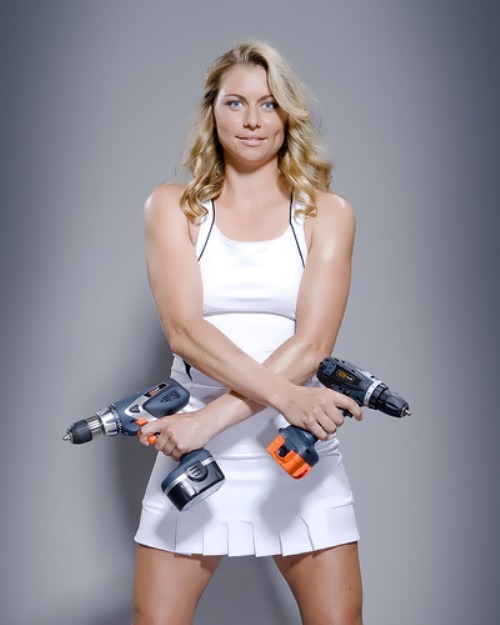 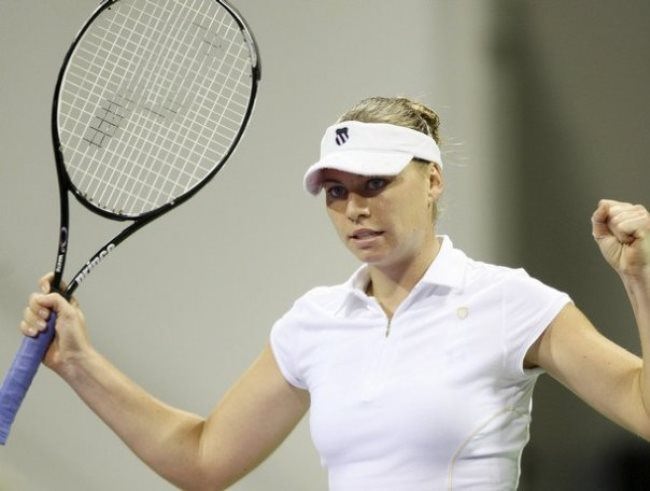 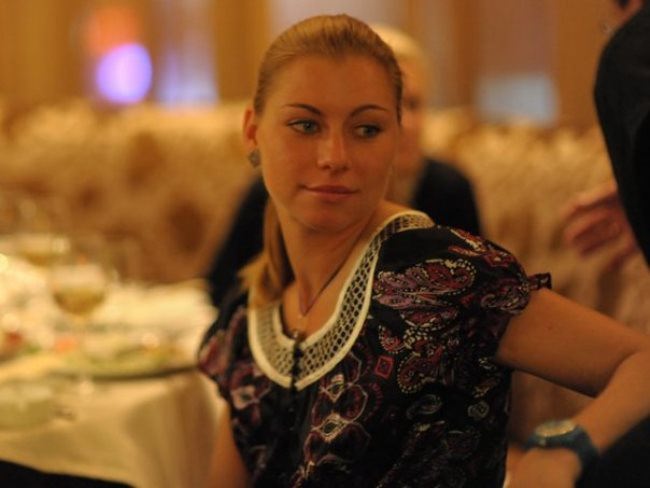 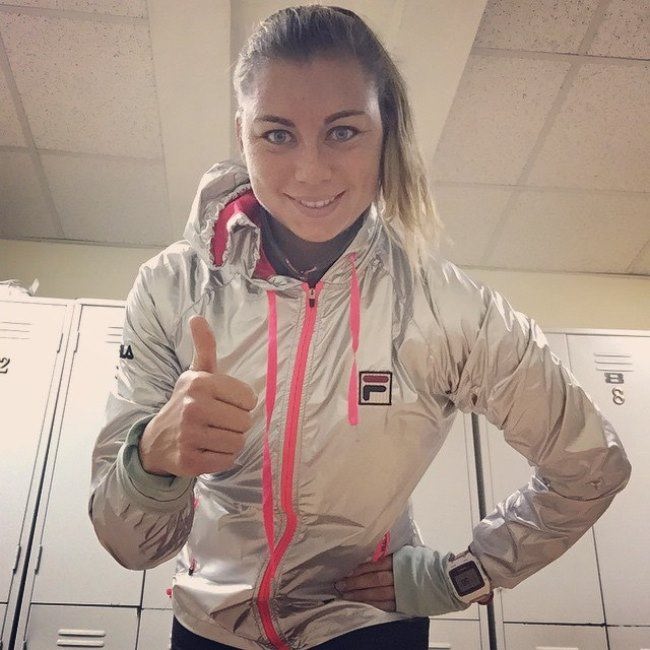 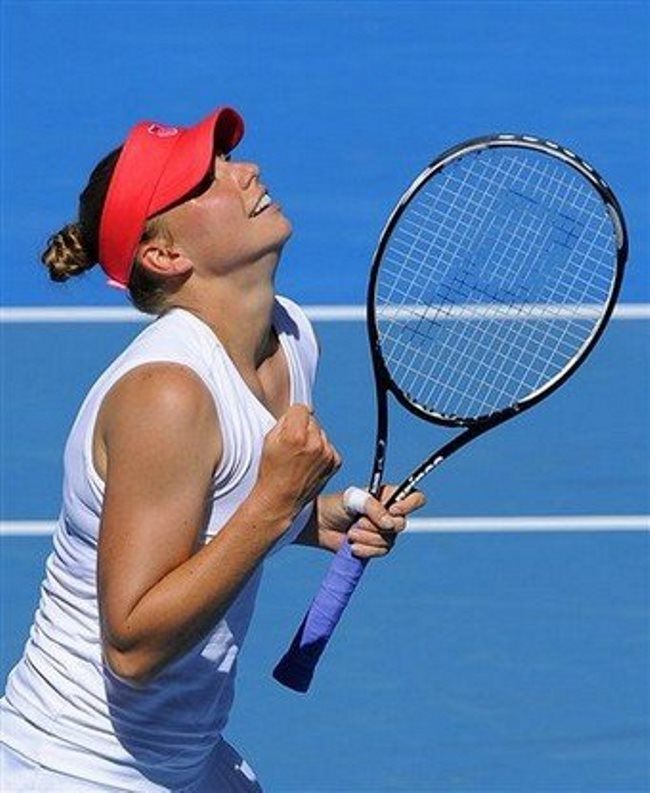 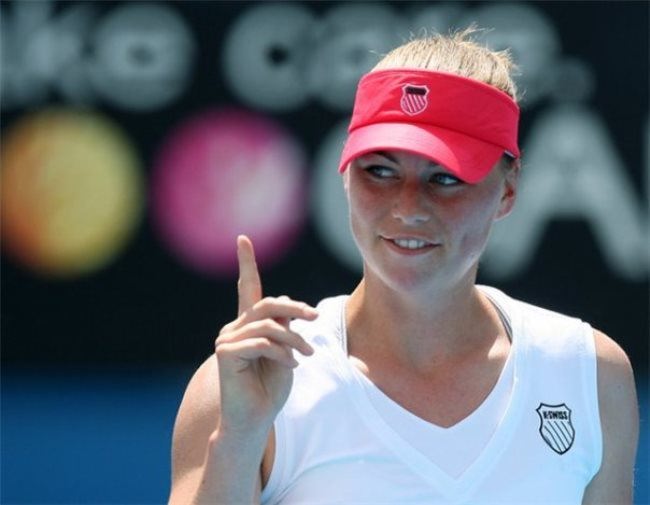 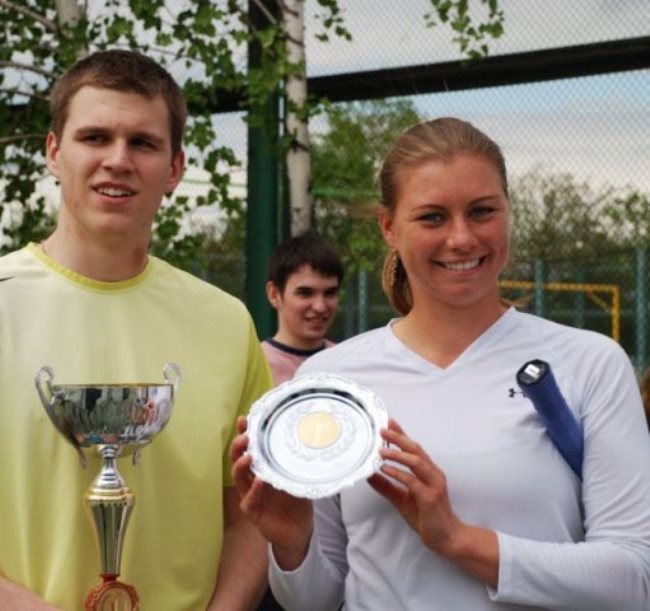