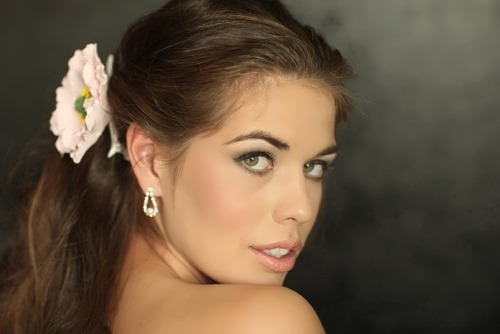 Vera Krasova is a Russian model and TV presenter, Vice – Miss Universe 2008.
Beautiful girl was born on December 11, 1987 in Moscow. At school she was an excellent student and dreamed of becoming a journalist. School holidays the girl spent in the village with her grandmother.
In 2002, Vera entered the Moscow Civil Engineering College. In addition, she graduated from the Moscow State Academy of Municipal Economy and Construction and from the National Higher School of Television.
From 2006 to 2007 Vera worked as a specialist in housing and communal services.
At the Miss Moscow 2007 pageant the pretty girl received the title of First Vice Miss Moscow 2007. Later, on December 14, Vera competed in the Miss Russia 2007 pageant where she represented the capital of Russia. Krasova became the second Vice-Miss Russia.

Ksenia Sukhinova from Russian city Tyumen won the title of Miss Russia 2007 and became Miss World 2008 winner. Simonna Levenok was first Vice-Miss Russia 2007.
Despite the fact that Krasova wasn’t the winner of the national pageant, the Miss Russia organization decided to send her to the Miss Universe 2008 held in Nha Trang, Vietnam. So, Vera represented Russia at the most prestigious international pageant on July 14, 2008. Moreover, she became one of the top-5 finalists. This was the first time Russia entered the top-5 at Miss Universe since Oxana Fedorova in 2002.
The beauty from Venezuela, Dayana Mendoza, was the first and became Miss Universe 2008.
After the Miss Universe pageant Vera began to take part in the secular and charity events.
Then, she became the official representative of the Miss Russia National Beauty Contest and the head of the charitable projects of the competition.
TV presenter Ivan Urgant and Krasova were hosts of Miss Russia 2009, where Sophia Rudieva became a winner on March 7, 2009.
By the way, Vera took part in Vyacheslav Zaitsev’s fashion show in 2009.
Gorgeous girl opened the seventh Charity Vienna Ball in Moscow on June 19, 2009. And like in a fairy tale, where the Princess meets Prince at the ball, Vera met her future husband, Ilya Kamolov. One year after their first ball, Vera and Ilya became husband and wife. Their son Elisey was born in 2011.
As well, the girl was a news program presenter on Love Radio and worked as a host of Russian State Lottery Gosloto.
What is more, Vera was a presenter of the TV project Eternal Life and the program Vesti.Ru on Russia-2.
Her childhood dreams of becoming a journalist came true in June 2013.
In November 2013 Vera made her debut as a reporter and in December 2013 she became an author and presenter of Development Projects.
Her official site 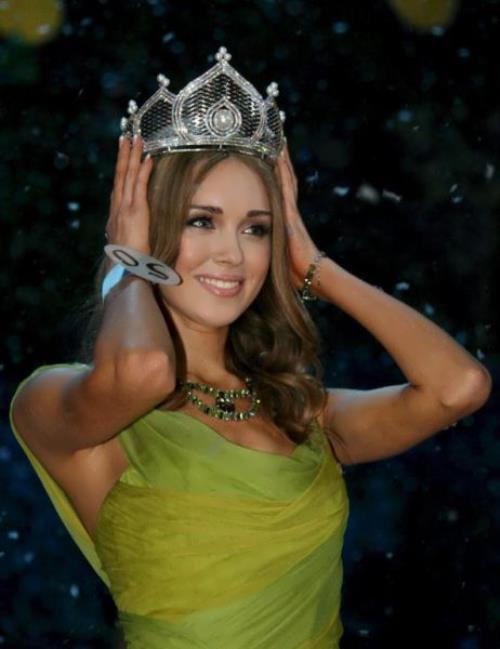 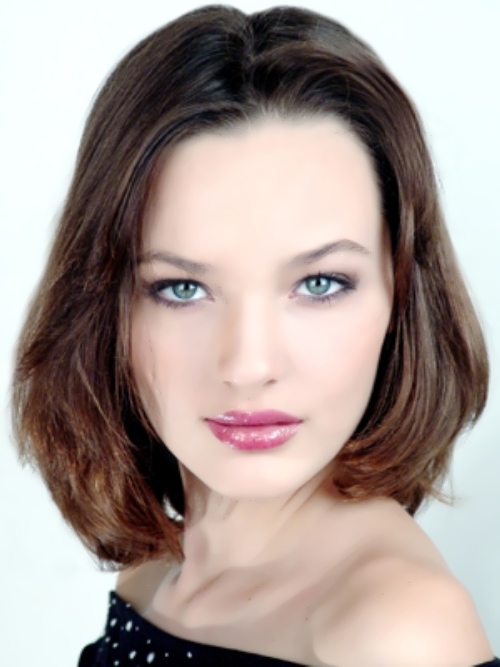 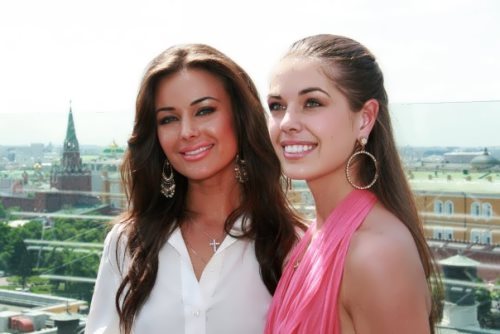 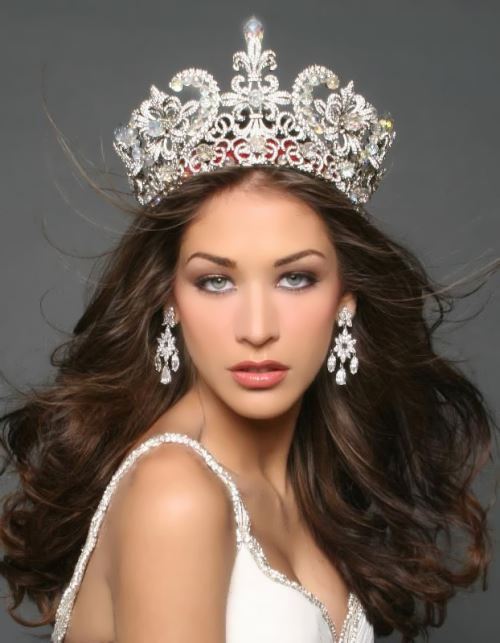 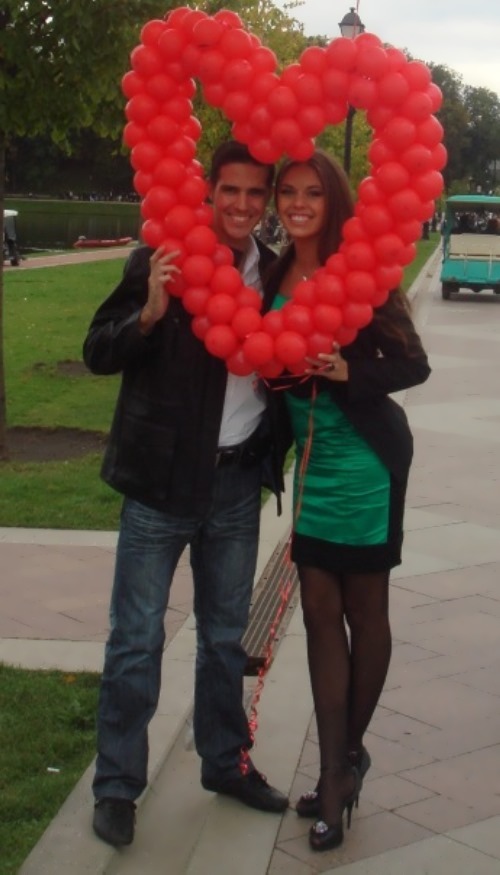 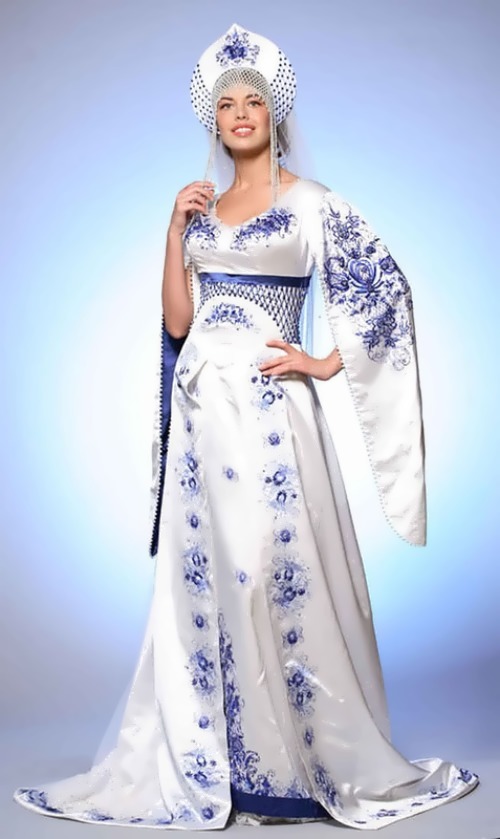 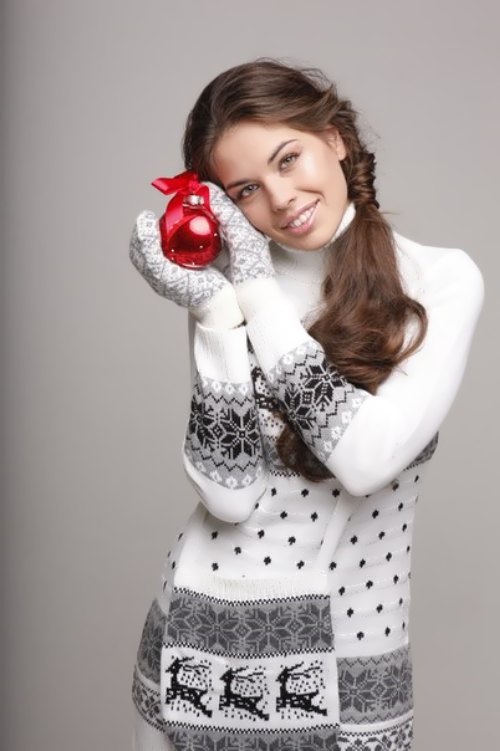 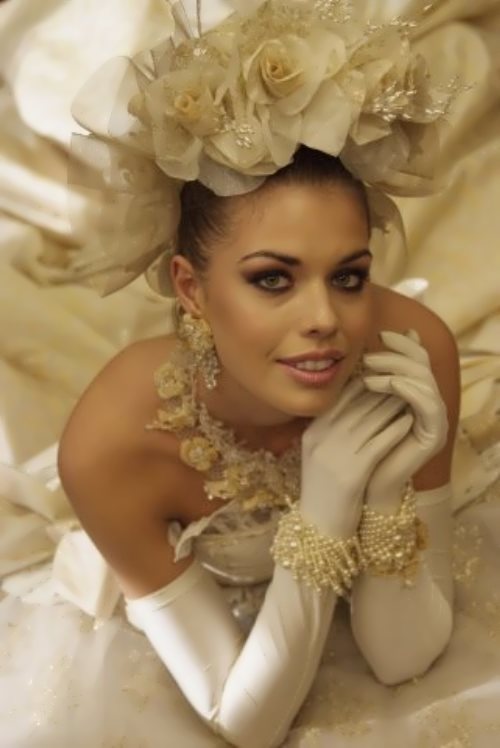 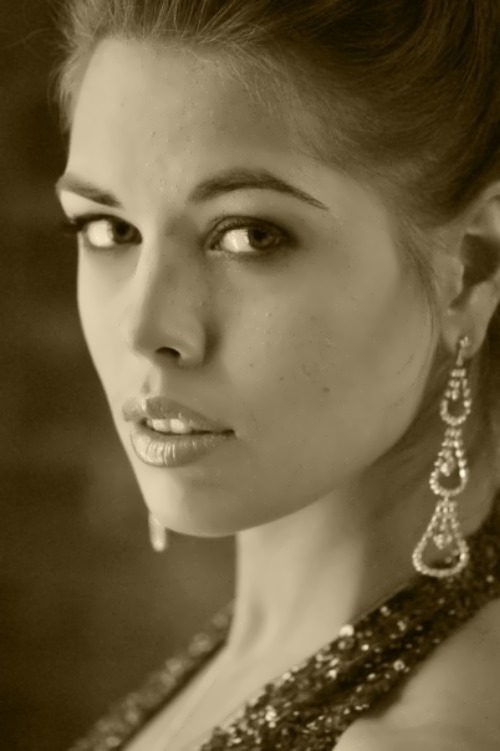 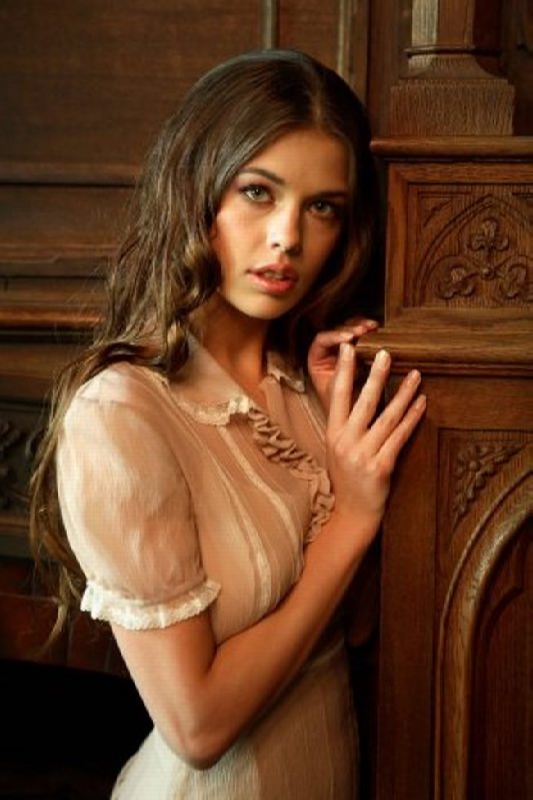 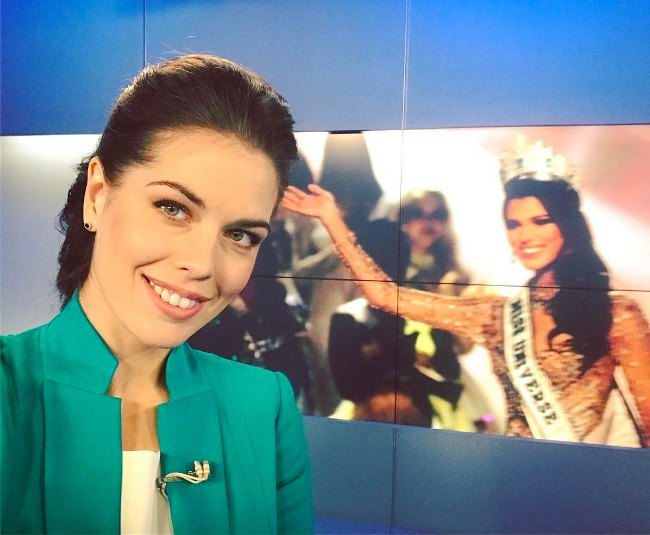 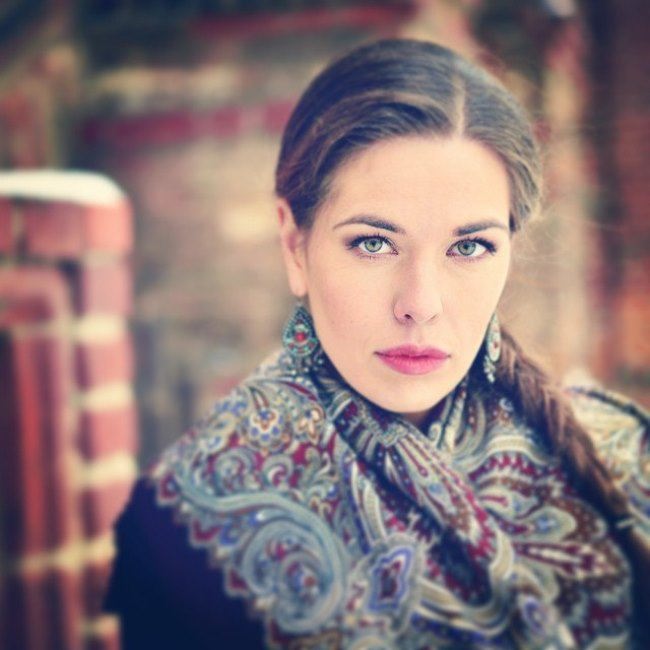 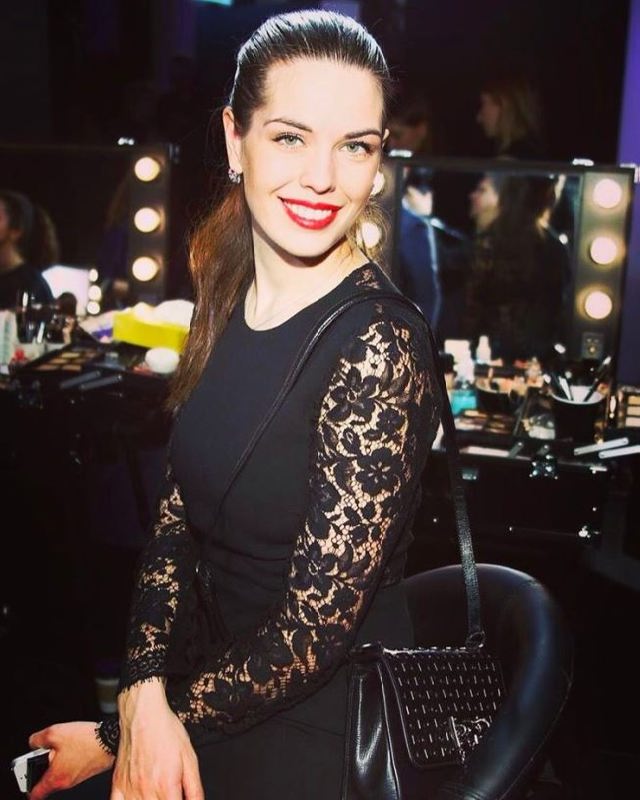 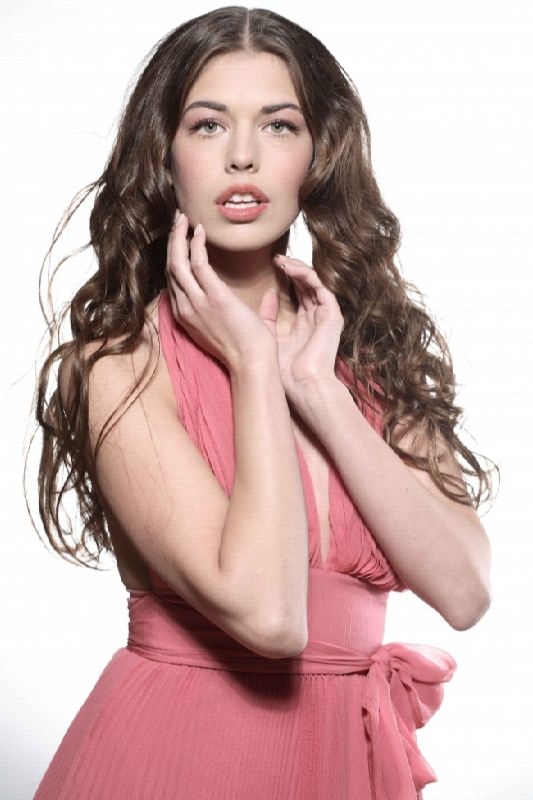 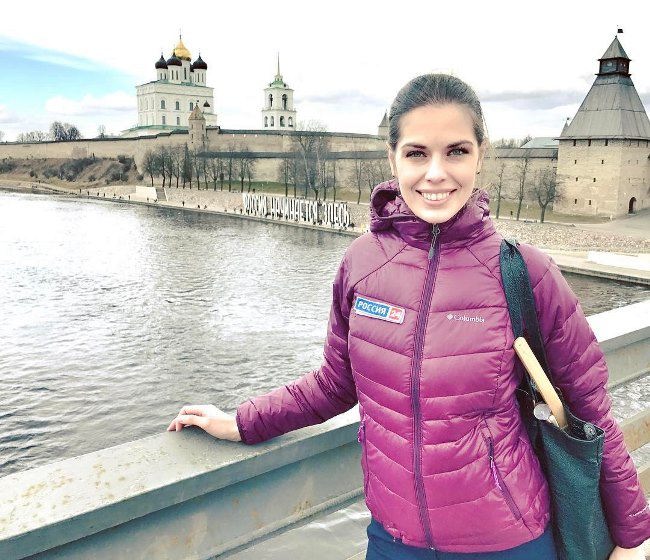 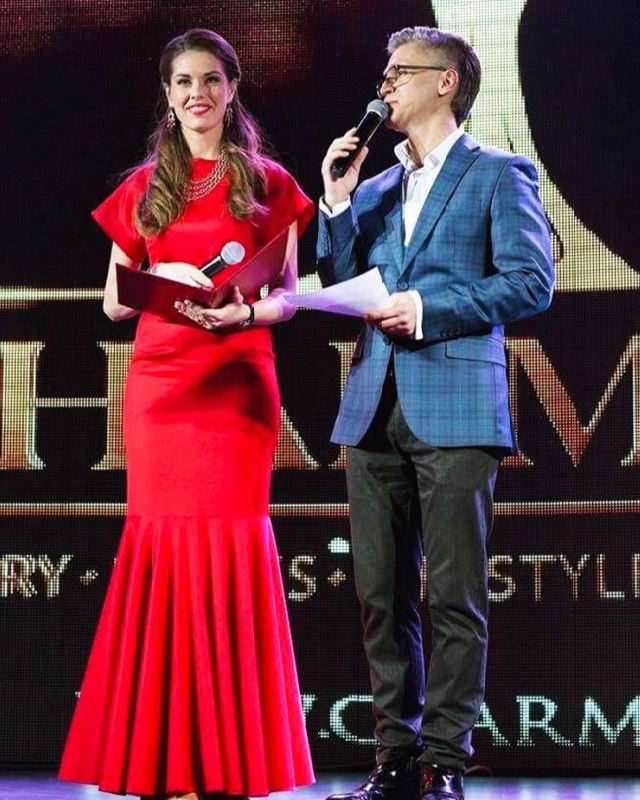 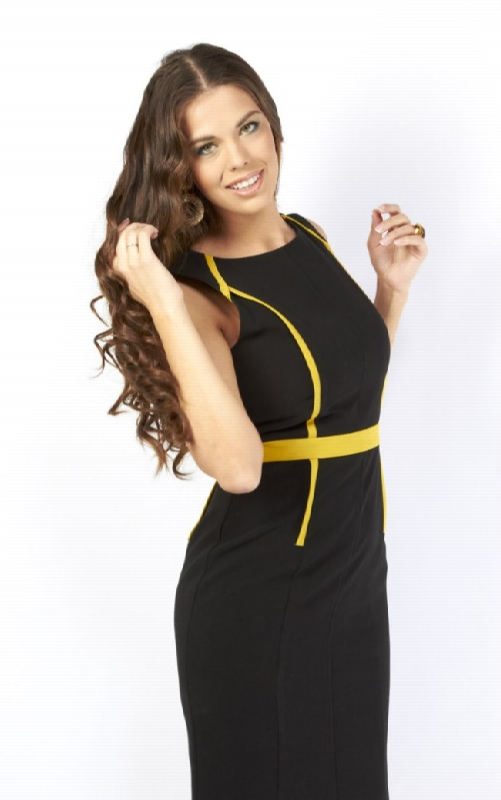 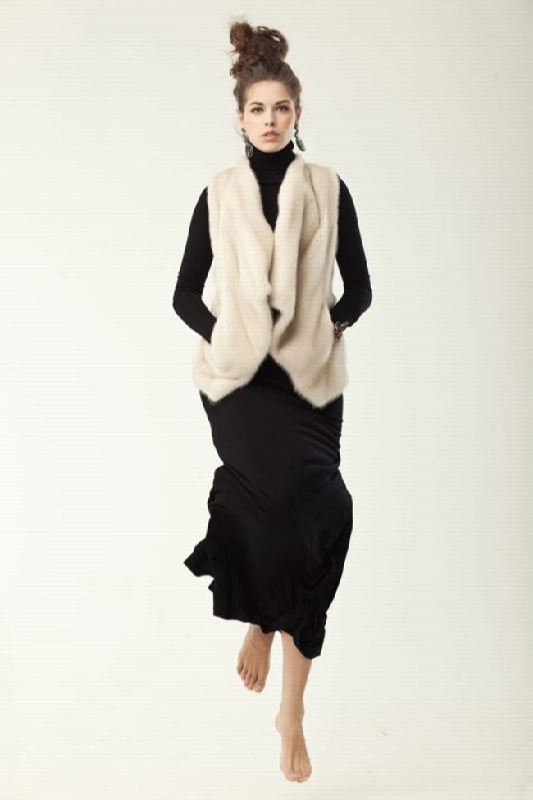 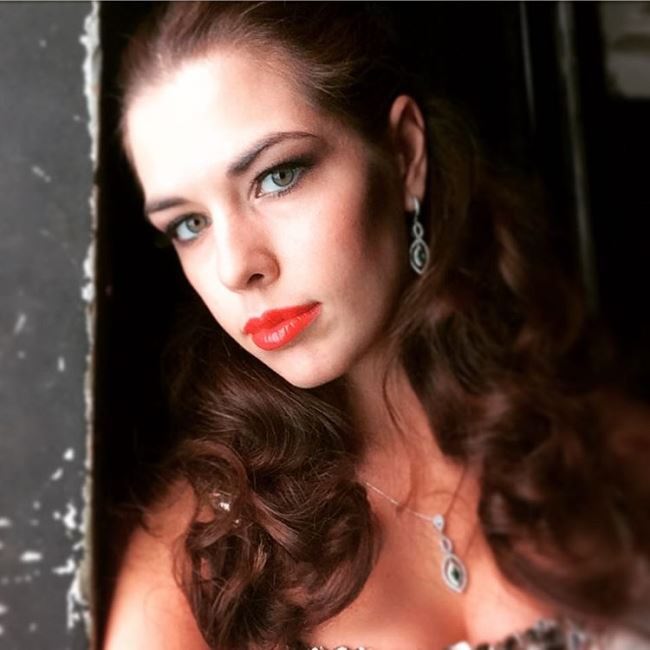 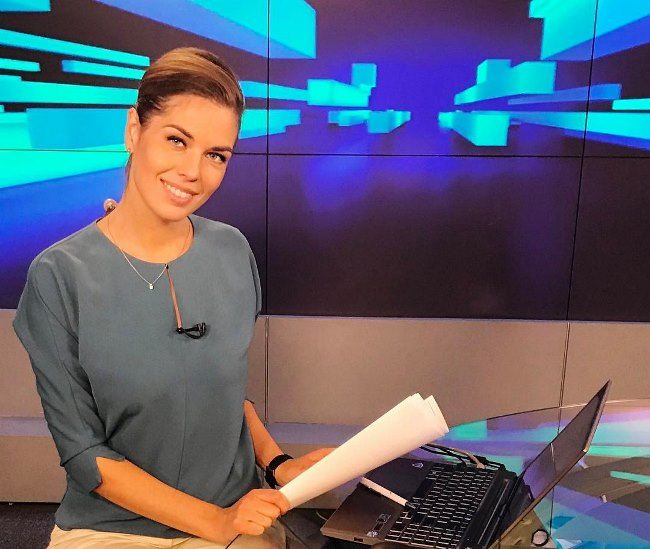 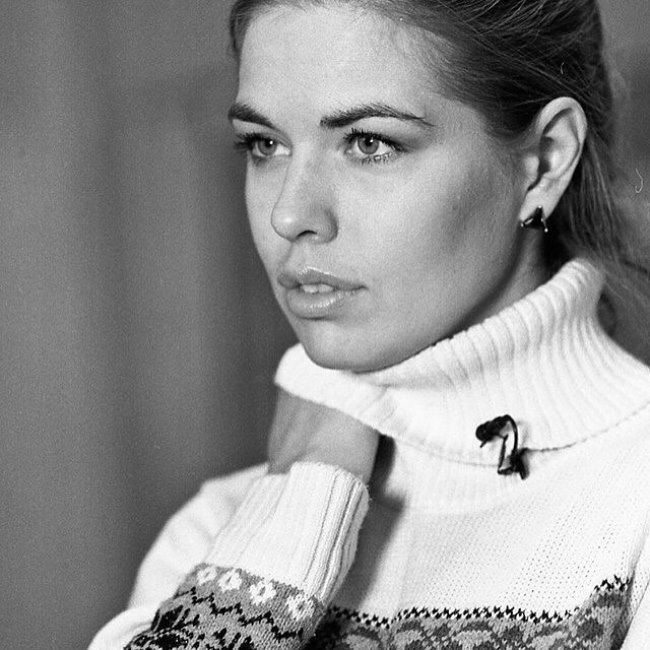