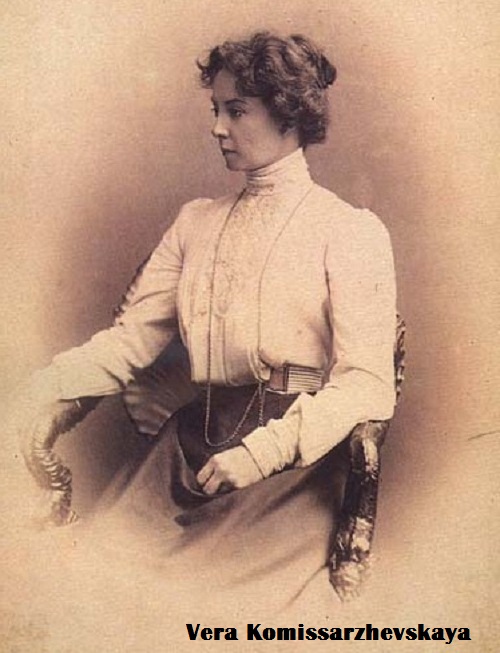 Vera Komissarzhevskaya was one of the most celebrated actresses of the end of the Russian Empire.

Vera Komissarzhevskaya was born on November 8, 1864 in St. Petersburg. Her father was an actor of the Mariinsky Opera Theater and music teacher. And her mother was the daughter of the commander of the Preobrazhensky Regiment. Her parents secretly married in Tsarskoye Selo. Vera had two sisters Nadia and Olga.
Komissarzhevskaya wanted to become a doctor or an actress, as she liked to watch her father rehearsing roles.
Many famous actors, singers and composers visited the Komissarzhevskys. Little Vera often took part at home performances, she sang and acted. The girl had an excellent memory memorizing verses from the first reading.
Her parents divorced and the only way out of the difficult financial situation was her successful marriage.

So, Komissarzhevskaya chose as the groom an artist Count Vladimir Muravyov, who at the first meeting fell in love with the daughter of the famous tenor. You know, Vera’s father wanted to frustrate his daughter’s wedding. But despite the obstacles, Vera and Vladimir married in 1883. Their marriage lasted two years during which the spouses constantly quarreled. Muravyov liked to drink and had an affair with his wife’s younger sister Nadia. Vera was shocked and even tried to poison herself. Then she spent a month in a psychiatric hospital with a diagnosis of acute mania. After the discharge from the hospital, relatives took her to Lipetsk. Meanwhile Nadia was expecting a child. Vera didn’t want to be married anymore. 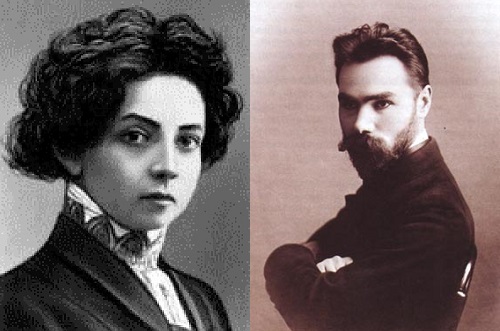 To strengthen the mental health Komissarzhevskaya decided to become an actress. On September 19, 1893 Vera debuted in the play Honor by Herman Zuderman. During five months Komissarzhevskaya had played in fifty-eight new plays. She became famous.
In February 1896 Vera with her mother and sister Olga moved to St. Petersburg. There in April Komissarzhevskaya appeared on the stage of the Aleksandrinsky Theater.
The popularity of the actress grew like a snowball rolling down a mountain. To tell the truth, Vera dreamed of her own theater. And on September 15, 1904 her dream came true. Her own drama theater was located in the Petrograd Passage.
Vera Fedorovna had a brief affair with the poet Valery Bryusov.
In May 1908 Komissarzhevskaya toured in New York and was called one of the greatest actresses in the world by American journalists.
Later, Vera decided to open a school to educate the “new man – actor”. But her plans went awry.
Great actress died on 23 February 1910 in Tashkent, Russian Empire, at the age of 45. Butterfly Boy became her last performance.
She inspired poets to write poetry, there is a movie her fate. By the way, she remains a significant part of Russian art, even more than 100 years after her death.
Source: www.liveinternet.ru 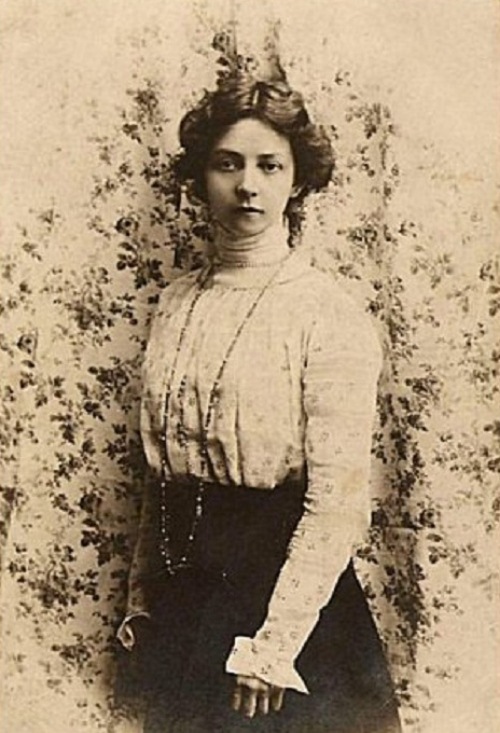 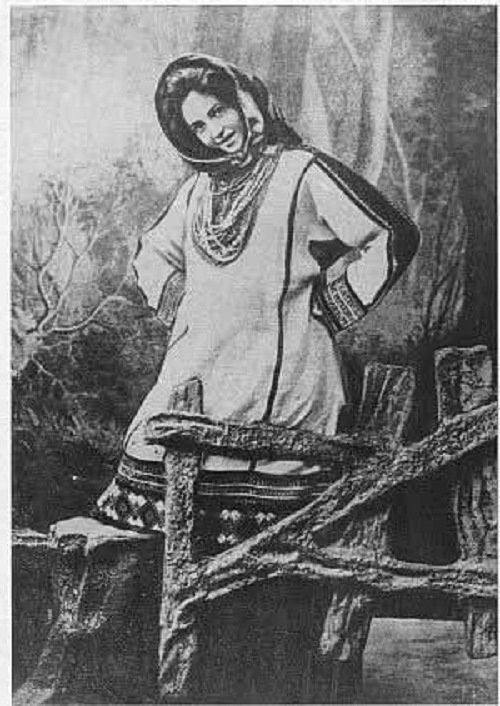 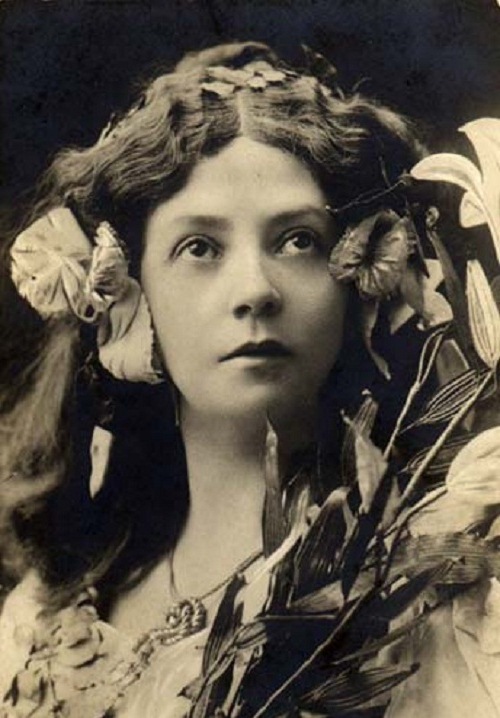 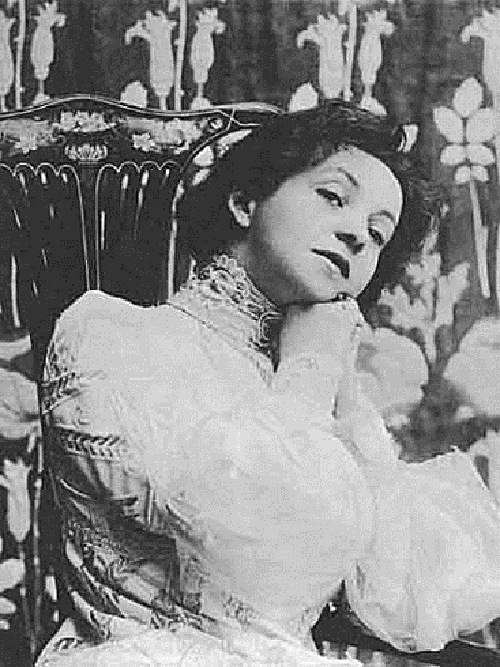 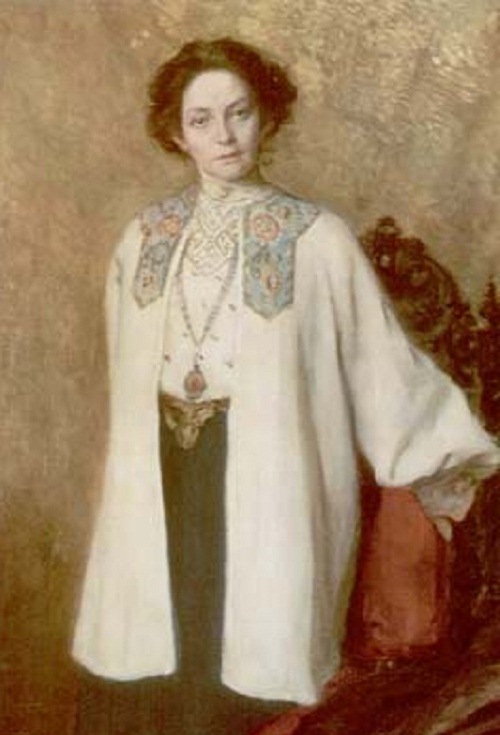 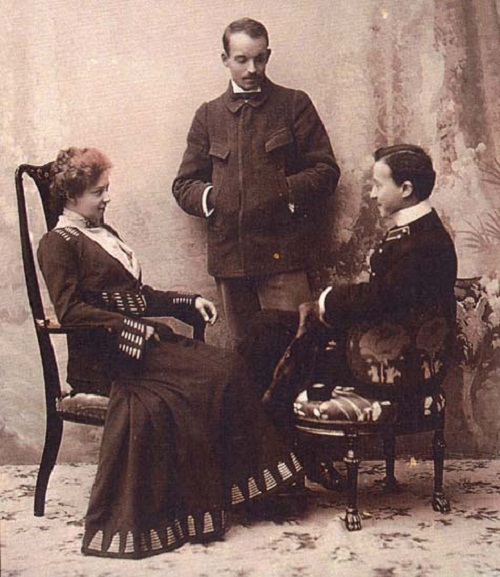 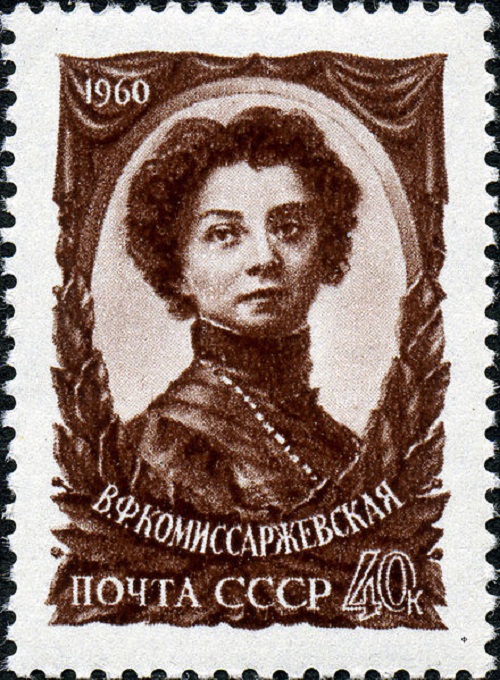 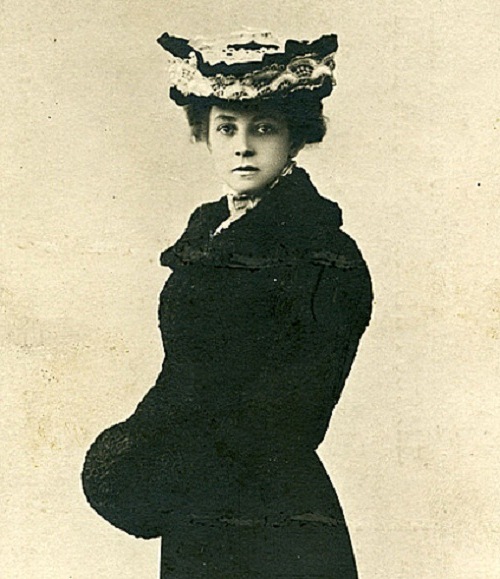 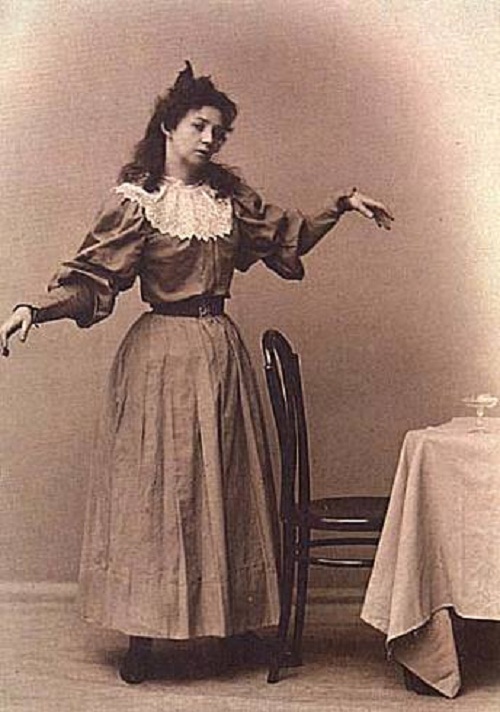 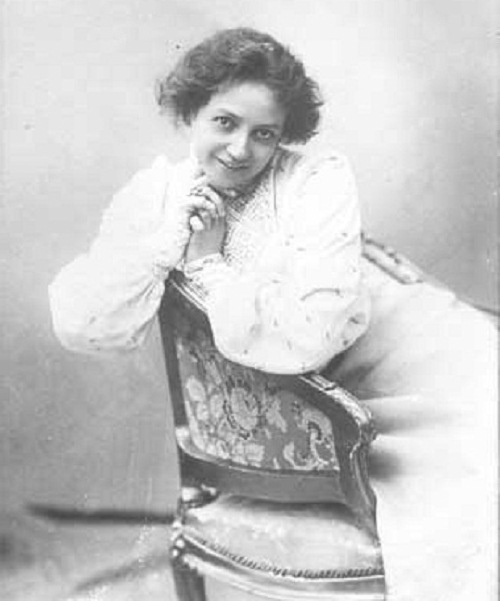 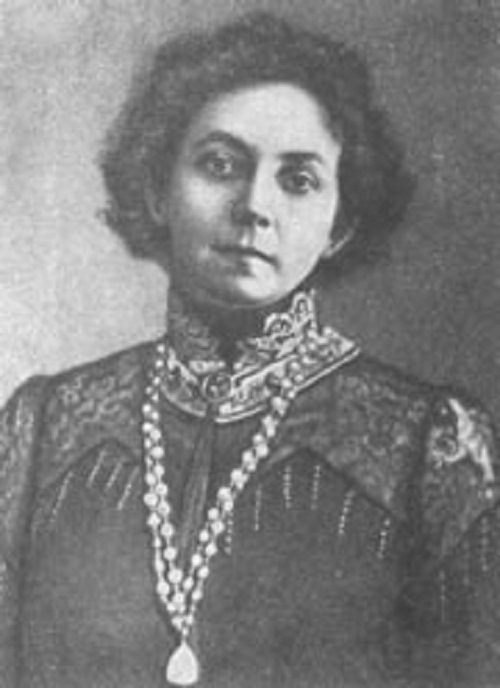 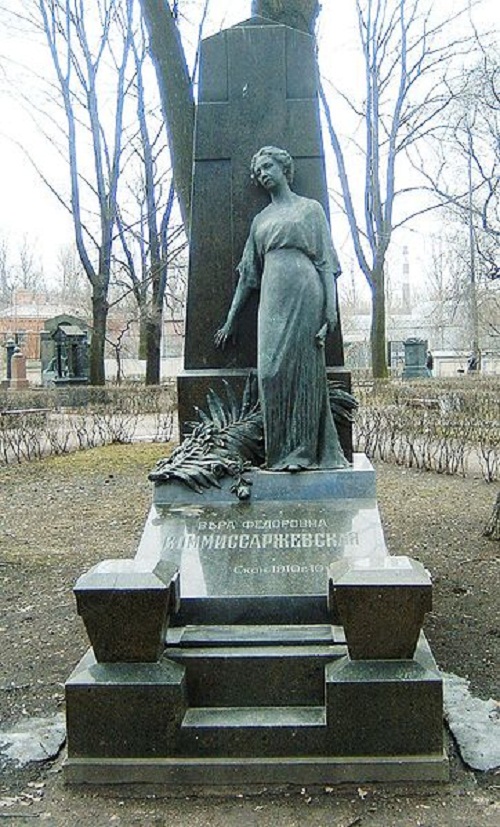 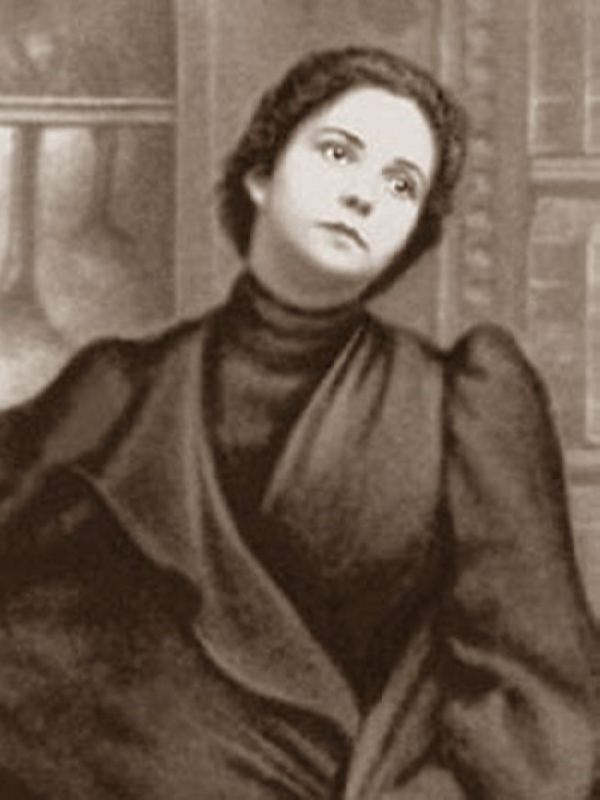 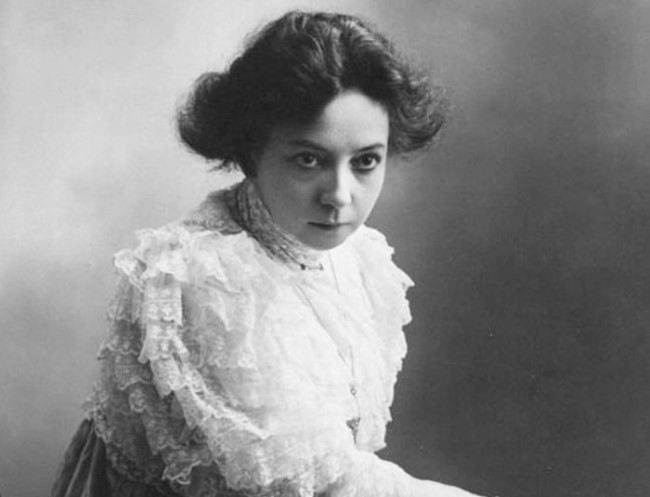 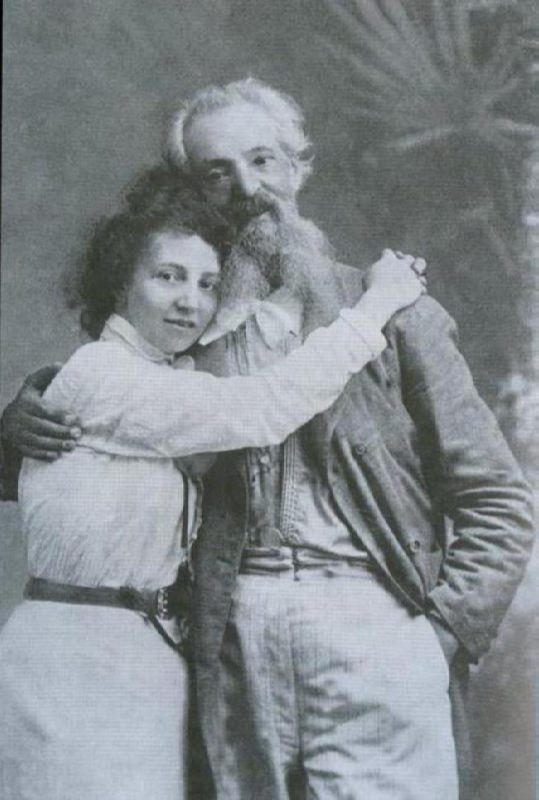 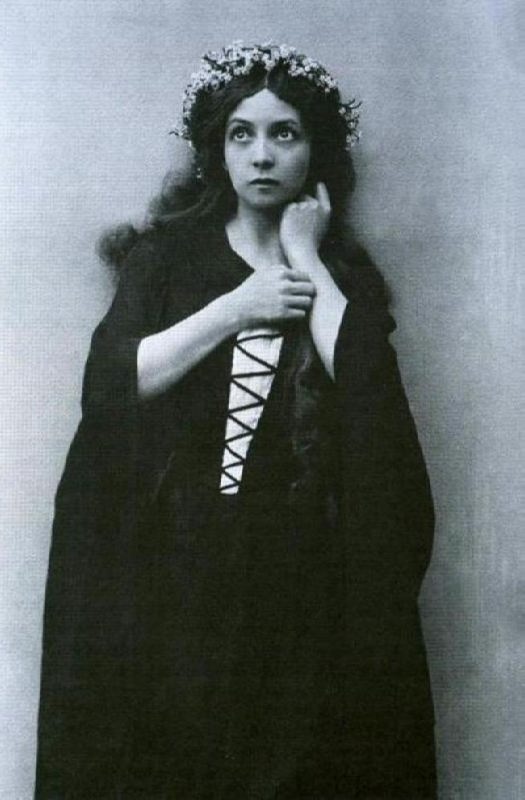 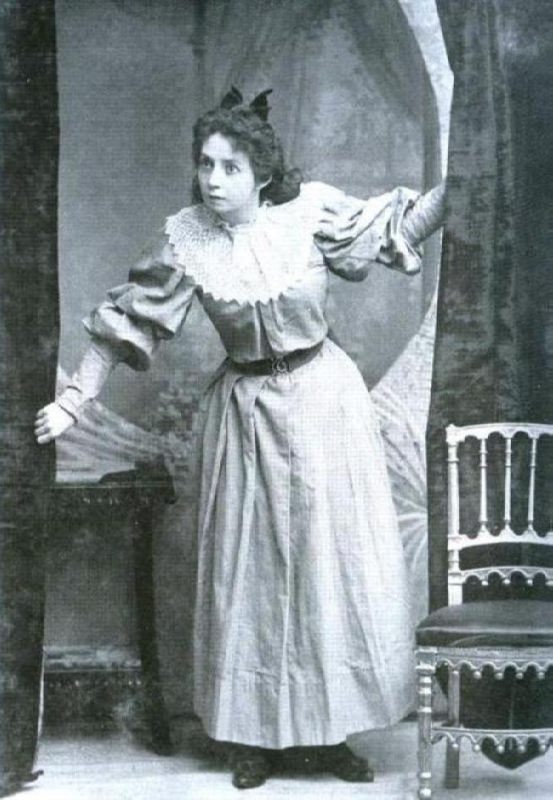 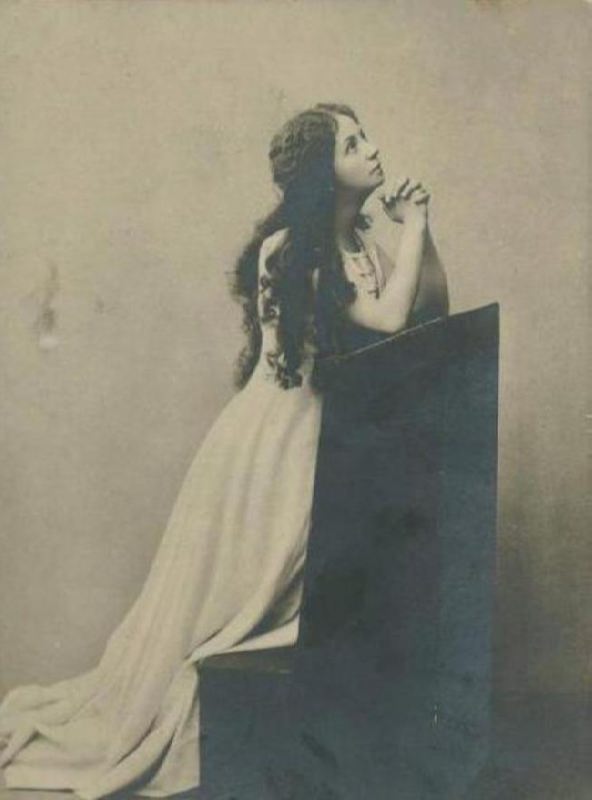 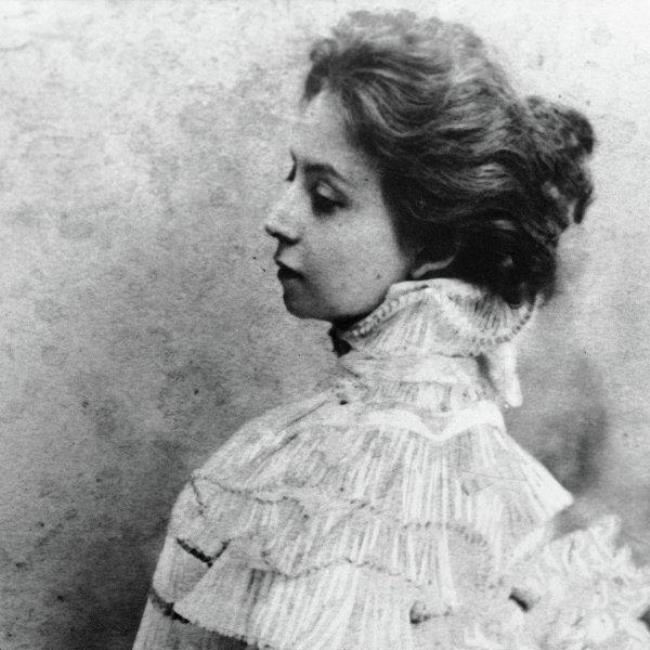 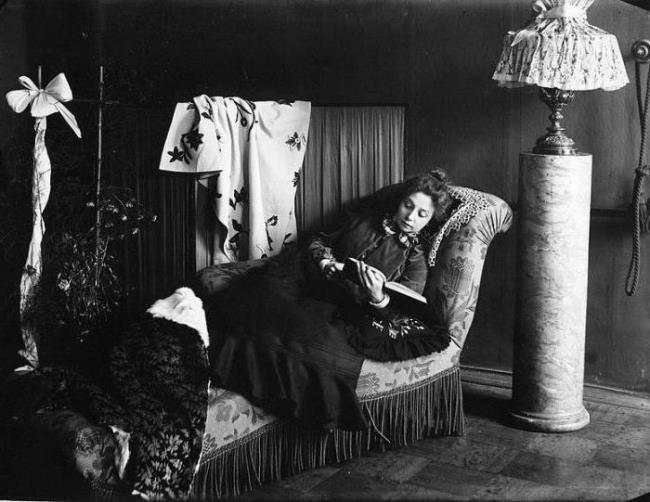