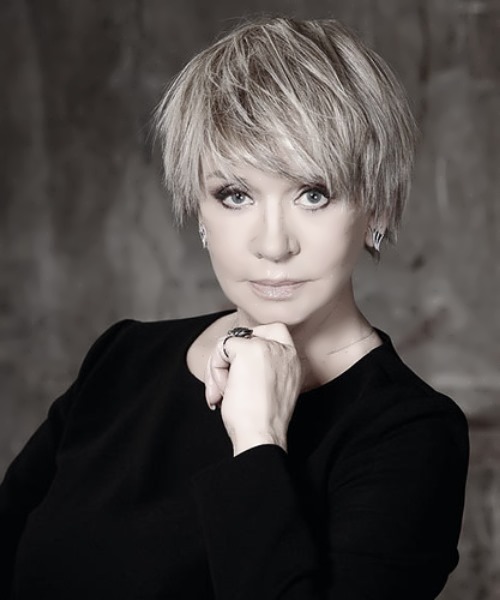 Vera Alentova is a Russian theatre and film actress, who became famous for her leading role in the Soviet internationally acclaimed drama Moscow Does Not Believe in Tears (1980) directed by her husband Vladimir Menshov. The film won an Academy Award for Best Foreign Language Film in 1980. The actress received San Michele prize as Best Actress (1981) at the Film Festival in Brussels for her role. Besides, Alentova was awarded Honored Artist of Russia (1982) and People’s Artist of Russia (1992) titles. Also she received the Order of Friendship in 2001 and Order of Honor in 2007.
Pretty girl was born on February 21, 1942 in Kotlas, Arkhangelsk region, into the family of actors. Her father died when Vera was only four years old. After the death of her husband, the mother decided to move to Ukraine, to the city of Krivoy Rog, where the future actress went to school. Alentova secretly dreamed of becoming an actress, but her mother was categorically against such a profession.
From Ukraine the family moved to Uzbekistan, and then to Altai. There, the future actress at the insistence of her mother tried to enter a medical institute, but she did not have enough knowledge to pass the exams successfully. Nevertheless, Vera did not give up her dream and with the help of her stepfather joined the troupe of the local theater.

In 1965 Alentova graduated from the Moscow Art Theatre School and became an actress at the Moscow Theater.
Her first appearance on TV was in 1977 when she played a role in the film The Birth.
And two years later she became the star of Soviet cinema. The actress played in the film Moscow Does Not Believe in Tears directed by her husband. Surprisingly, the director decided to invite his wife to the role of Katya only after the refusal of two other candidates. Actress Irina Kupchenko did not like the script, and Margarita Terekhova at that time went to Odessa. 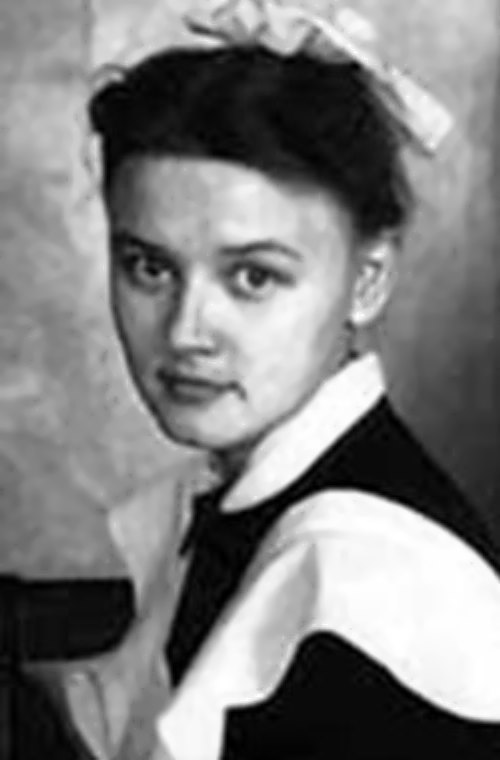 In 1981 the film was awarded the Oscar, but the director could not leave the country, so Alentova went abroad. She traveled all over the world and, together with people of different nationalities, watched her work.
After such a deafening success, the actress was invited to the main roles. In 1982, the film The Time For Thinking was released and Vera played together Vladimir Menshov. Also Alentova starred in the film Time of Desires, the last picture of director Julia Reizman. In 1986, for participation in the film, the artist became a laureate of the Vasilyev Brothers State Prize.
The most famous Vera’s roles are in the films Shirli-Myrli, The Envy of Gods, Son for the Father.
In 2009, Alentova became a teacher at the All-Russian State University of Cinematography.
Nowadays the actress is the president of the Charity Fund. 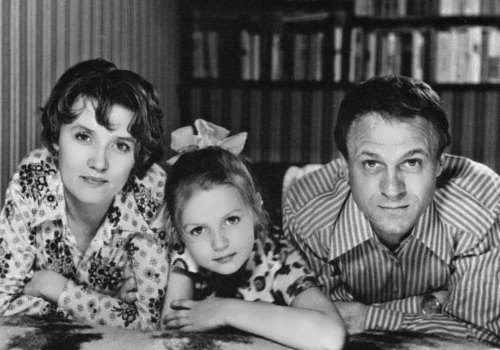 Famous Vera Alentova, her husband and their daughter Yulia Menshova

Personal life
In 1962, Vera married future film director Vladimir Menshov, the man who made her world famous eighteen years later.
On July 28, 1969 Alentova gave birth to her daughter Yulia Menshova, who is also an actress and TV presenter.
Source: www.rusactors.ru 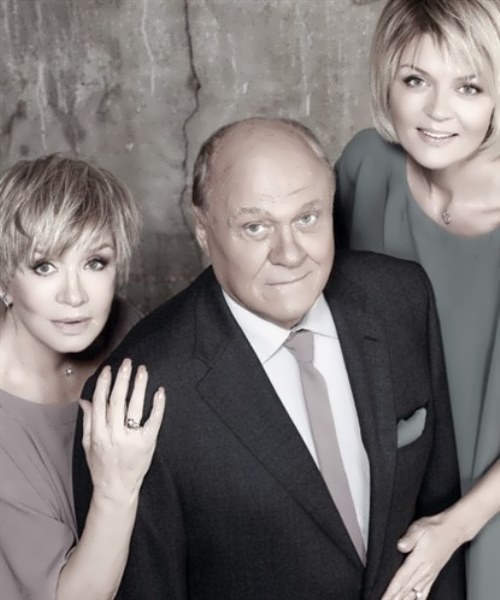 Known Vera Alentova, her husband and their daughter Yulia Menshova 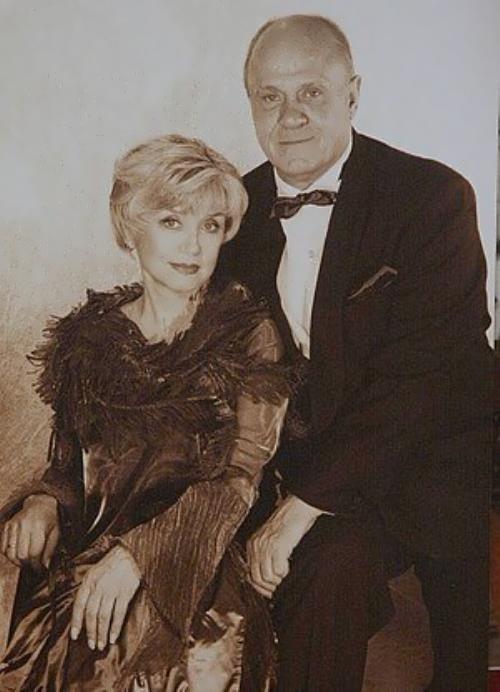 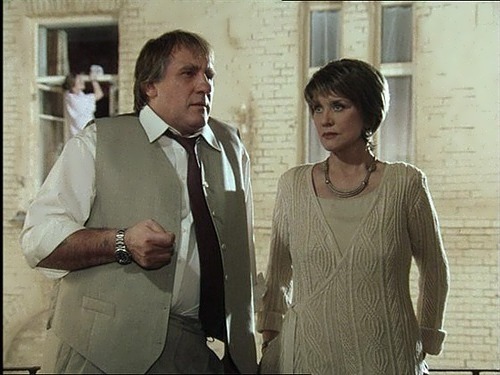 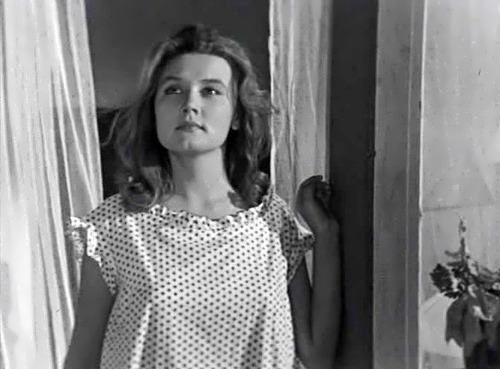 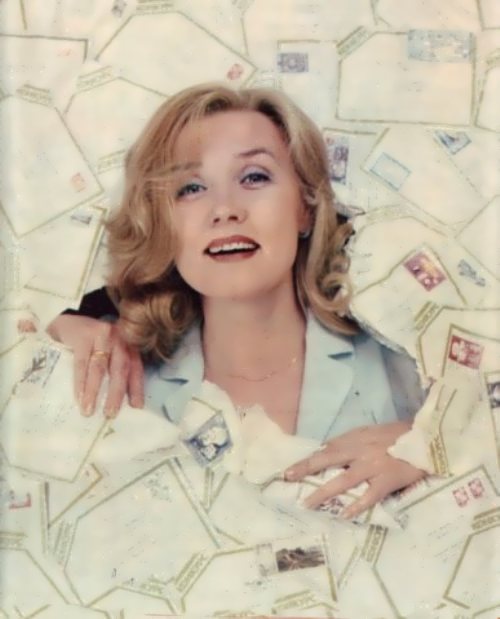 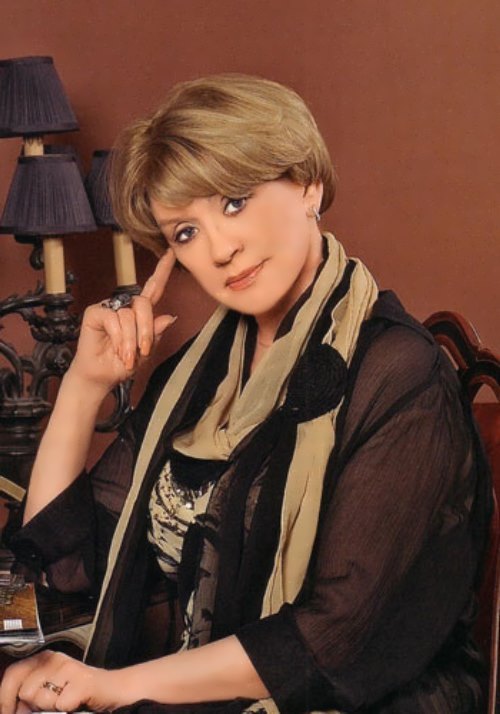 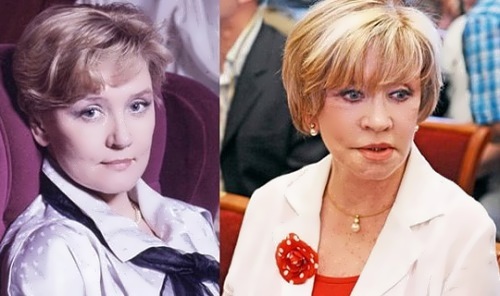 Actress Vera Alentova before and after plastic surgery 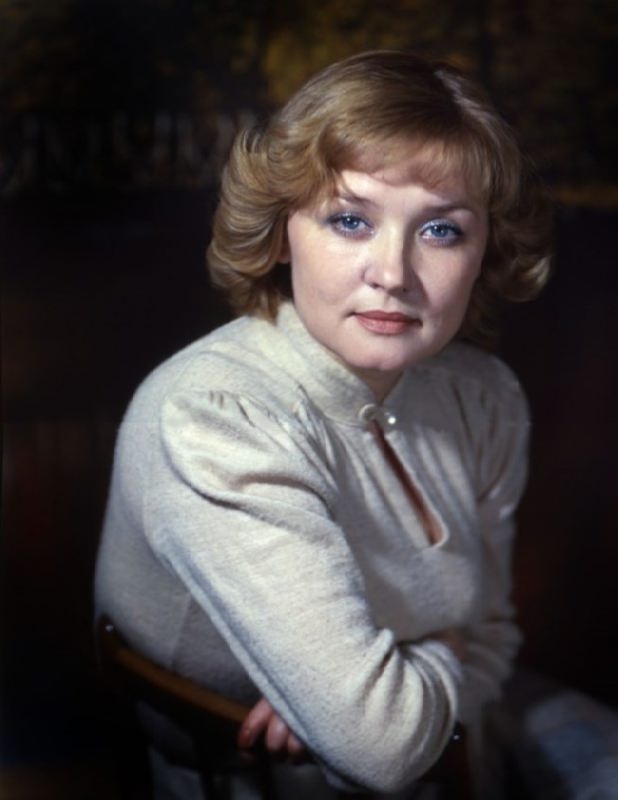 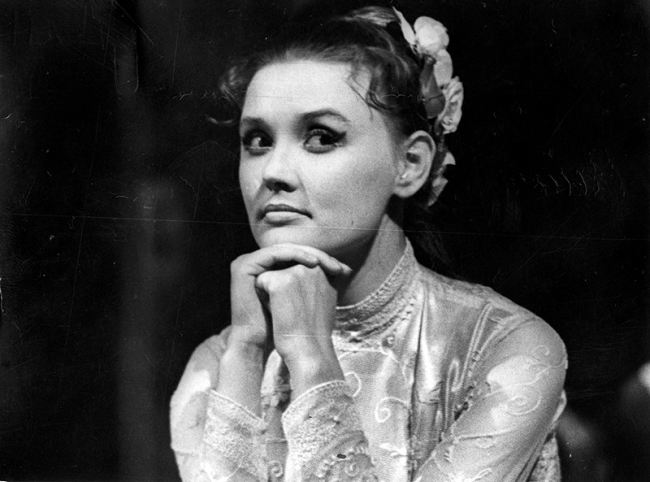 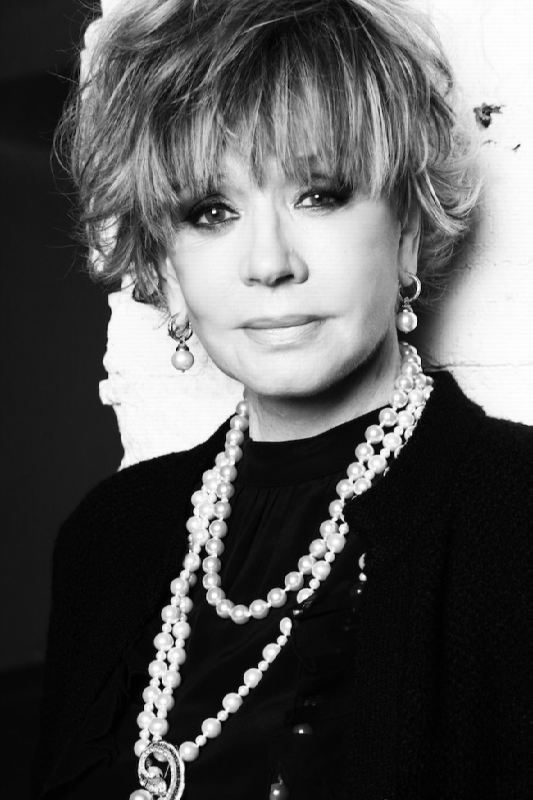 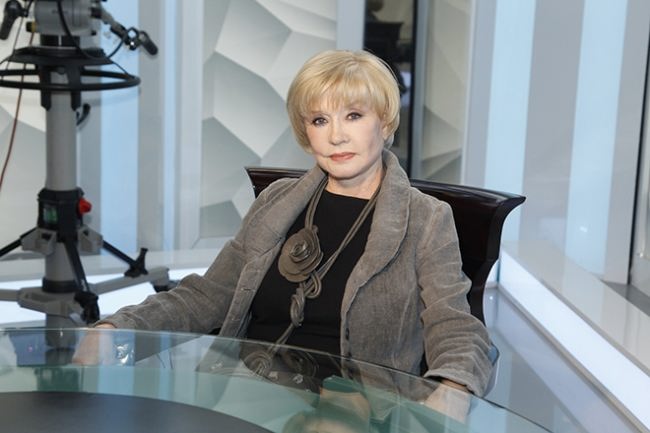 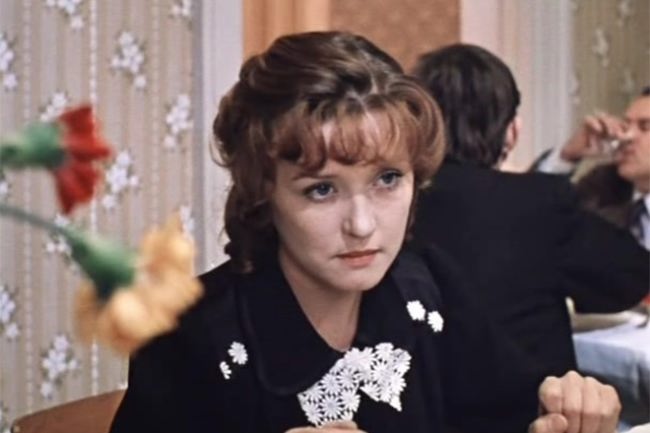 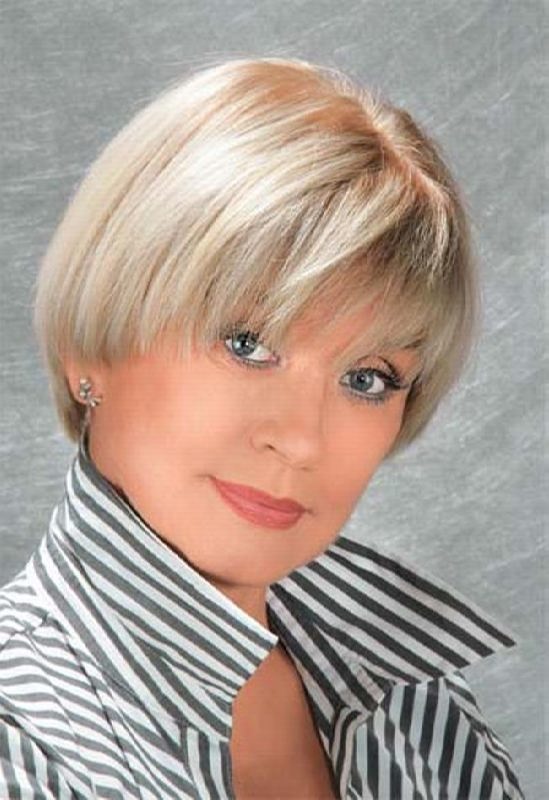 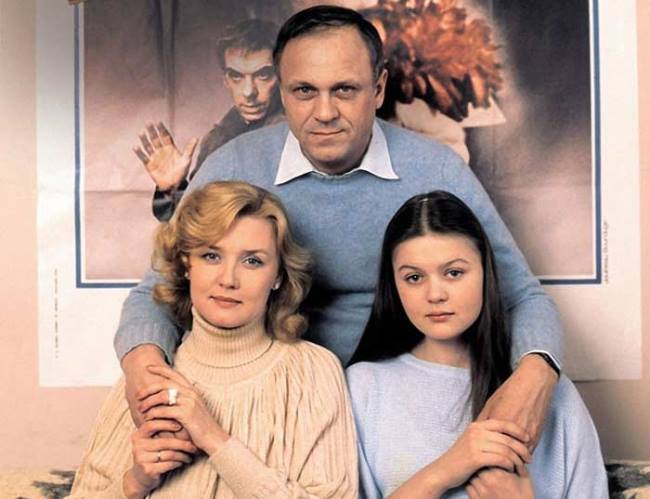 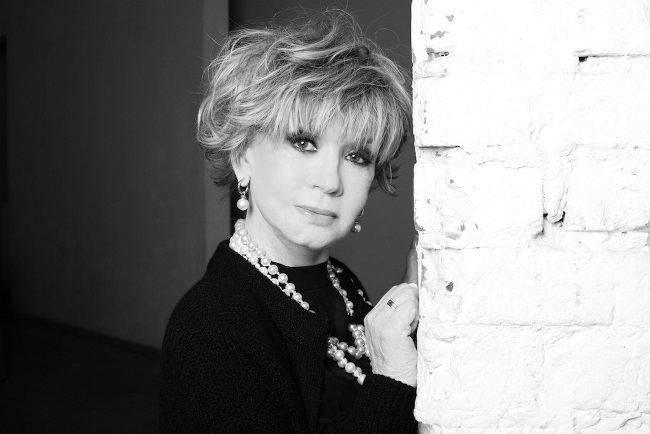 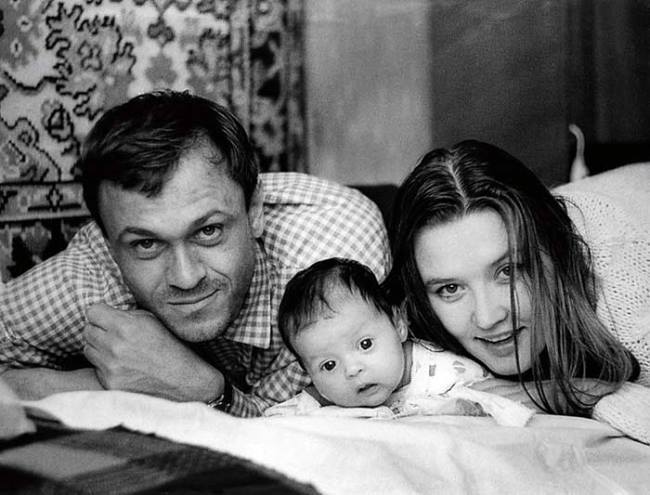 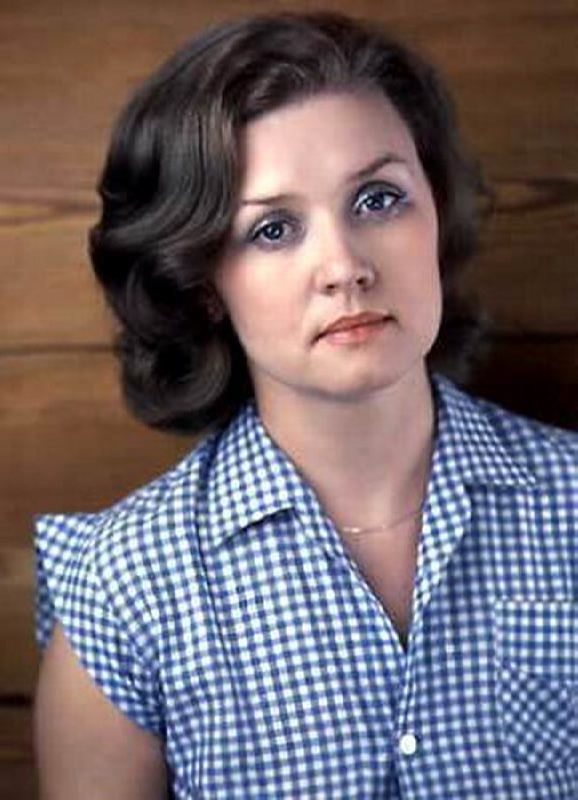 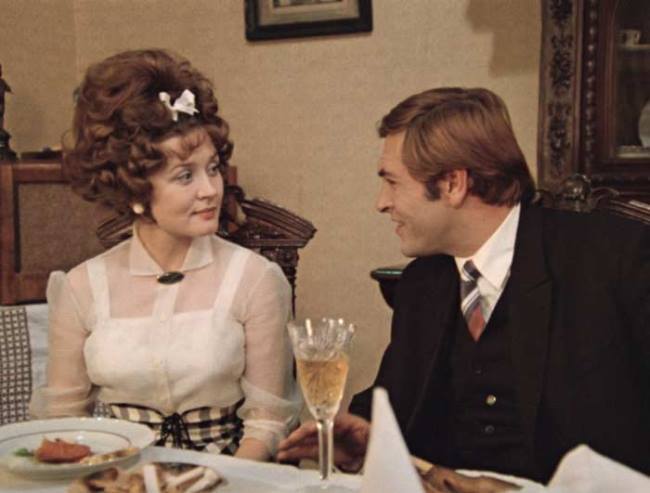 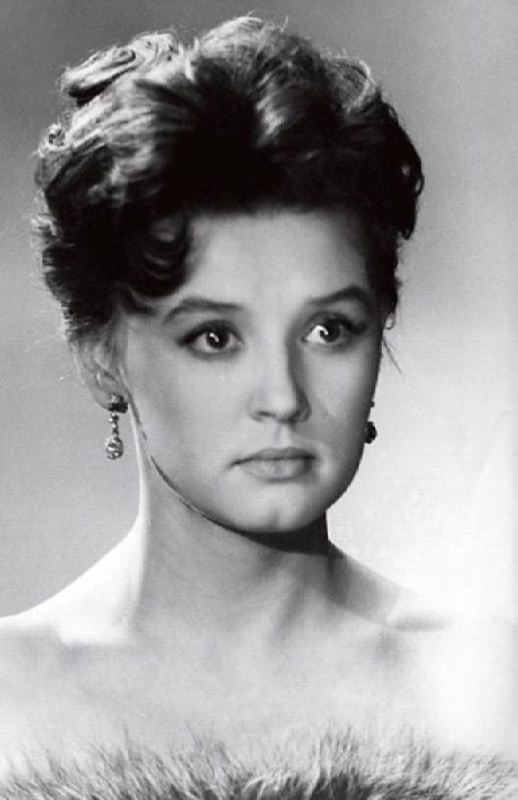