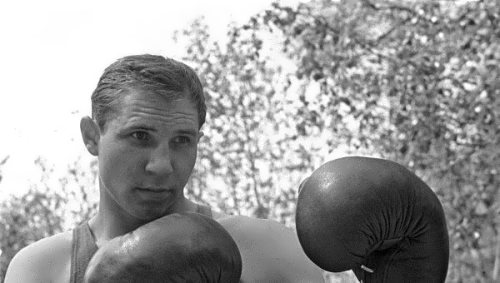 Valery Popenchenko was a legendary Soviet boxer, 1964 Olympic champion, the two-time European champion (1963, 1965), six-time champion of the USSR (1960-1965), Honored Master of Sports of the USSR (1964). He was the only Soviet boxer – Val Barker Trophy winner. Sylvester Stallone borrowed his training techniques for the movie Rocky.
Valery was born on August 26, 1937 in Kuntsevo into the family of a military pilot. His father died during the Great Patriotic War when the boy was five years old. Valery studied at the Tashkent Suvorov Military School. At the age of 12 he started boxing.
In 1955 Valery won the USSR championship among juniors. And in the same year, after graduating from college with honors, he moved to Leningrad, where he was coached by Gregory Kusikyants. 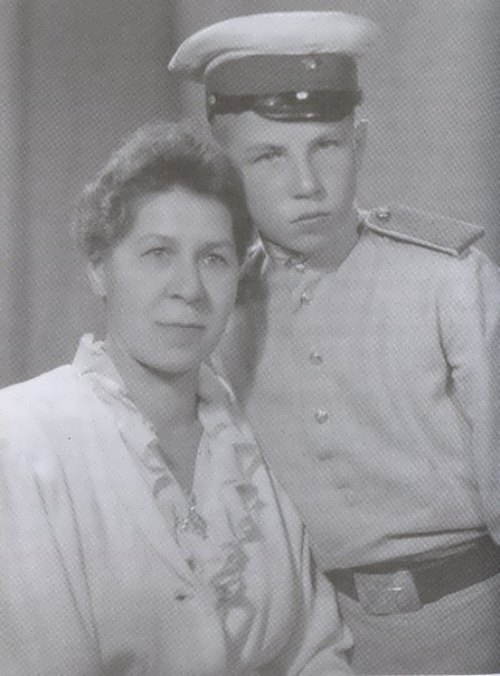 Valery was married to Tanya Vologdina, a student of the Shipbuilding Institute, who gave birth to their son Maxim.
Later Popenchenko became the first at the European Championship and then retired from the big sport. He had 213 fights and won 200 of them.
The athlete moved to Moscow where he worked at the Bauman Moscow State Technical University as the Head of the Department of Physical Education.
His life ended abruptly. On February 15, 1975 he fell down the stairs. He fell on the table under the stairs. Stood up, took two steps, and fell down again. One of the greatest boxers of the Soviet Union Valery Popenchenko died without regaining consciousness. His death turned into one of the most mysterious chapters in the history of Soviet sport.
Source: prosport-online.ru 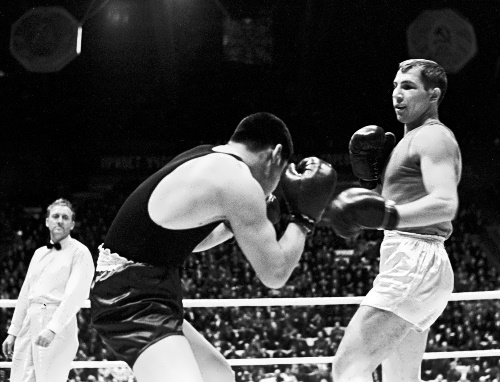 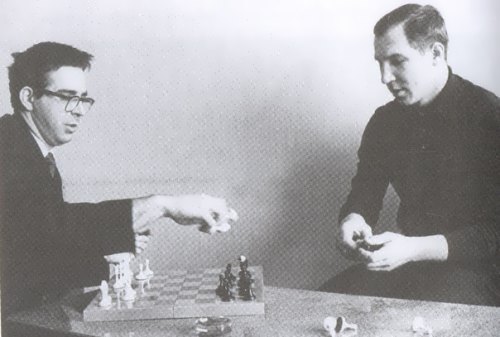 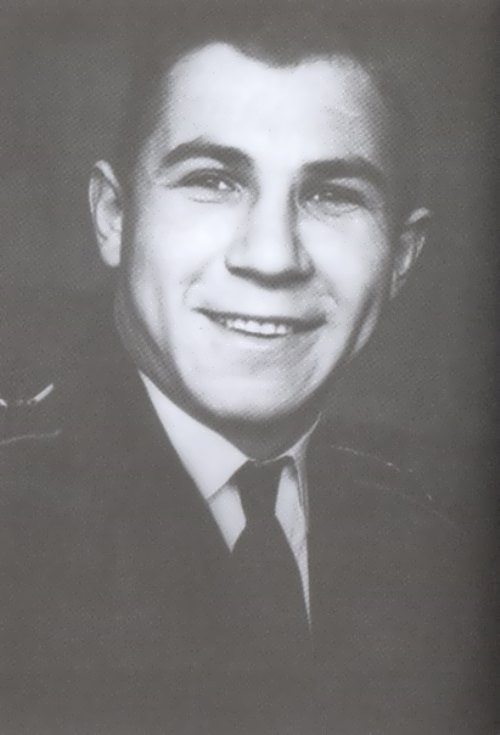 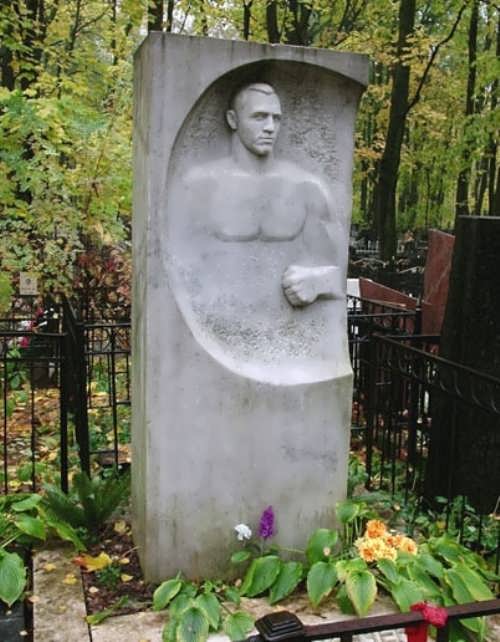 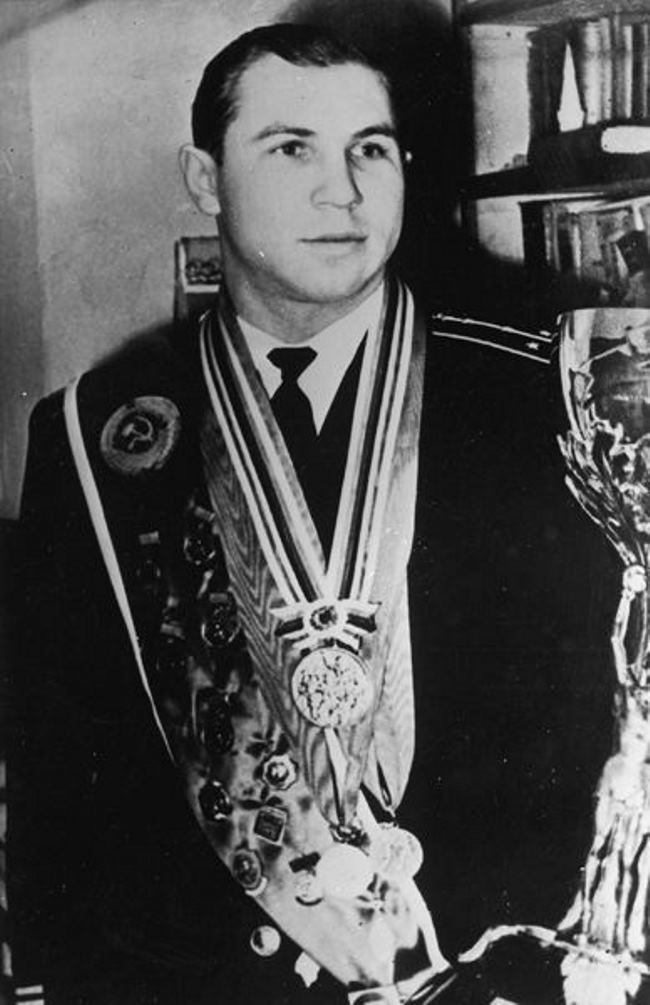