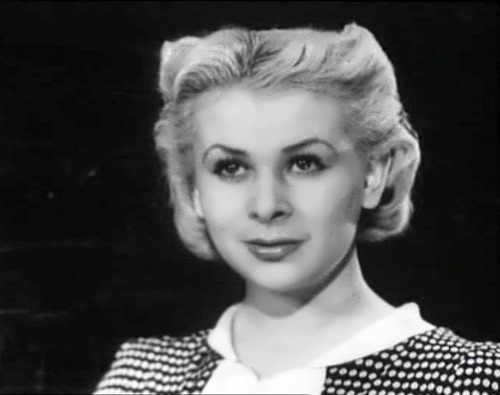 Valentina Serova was one of the most popular actresses of the Soviet Union of the late 30s and early 40s. When the film A Girl with a Character appeared on the screens the actress became popular. You know, she was the muse of the famous poet Konstantin Simonov, Marilyn Monroe of the Soviet cinema. This woman should be thanked for the touching poem Wait For Me, which gave strength to millions of men during the battles of the Great Patriotic War.
Valentina Polovikova (her maiden name) was born on December 23, 1917 (according to other sources in 1919) in Kharkov. When the girl was 6 years old, the mother took her daughter and moved to Moscow. 10-year-old Valentina debuted in the play The Time Will Come based on the drama by Romain Rolland. To tell the truth, she played the role of a young boy named David, the son of the main character.
Valentina studied acting at the Central College of Performing Arts (1933-1934). Teenagers who were under 16 couldn’t enter the college, so the girl corrected her birth year and December 23, 1919 became her official date of birth.
Pretty girl began her career at the Lenkom Theatre, where she worked from 1933 to 1941, 1943-1950, 1959-1964.

Her debut role in the movie was the role of little Grunya Kornakova in the eponymous film (1934). However, the episode was not included in the film.
The film The Girl With A Character had a huge success and Valentina became one of the brightest film stars of the Soviet Union.
A year later Konstantin Yudin invited Valentina to play in his film Four Hearts. In 1941 the actress played in the film Spring Stream directed by Vladimir Yurenev.
The most vivid film with her participation, which touched the audience to the depths of their souls, was the film Wait For Me by Alexander Stolper. The film was based on Konstantin Simonov’s play.
In the 50s and 60s Serova was rarely invited to the films. The star could not cope with the tragedies and became addicted to alcohol. The film about the defenders of the Brest Fortress Immortal Garrison was the last serious work. After that, the woman received three small roles – in the drama Arena (1967), The Kremlin Chimes (1970) and Vanyushin’s Kids (1973). 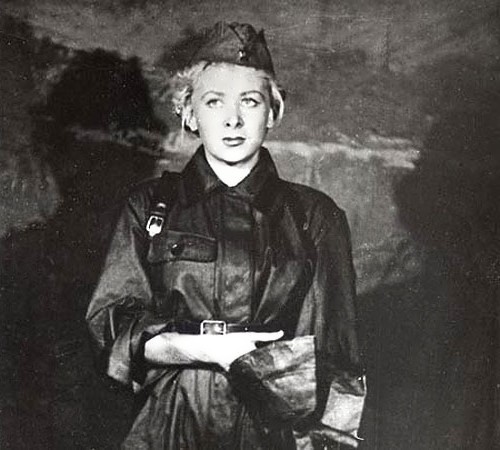 Personal life
The personal life of Valentina was tragic. In 1938, the girl married Anatoly Serov, the legendary pilot, the celebrated hero of the civil war in Spain. The happiness of the young family did not last long. On May 11, 1939 Anatoly died in a new plane crash test. In September their son was born. 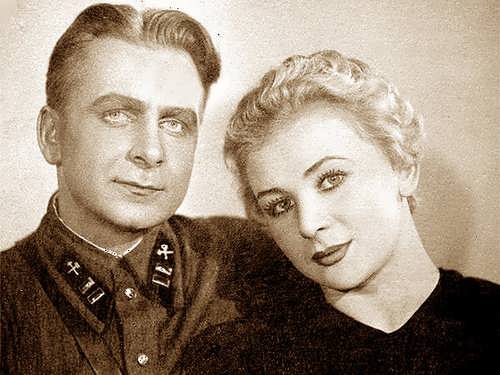 In 1940 the actress met Konstantin Simonov, a famous Soviet author, whom she married in 1943. Simonov’s poem Wait For Me, one of the most famous Russian war poems, is dedicated to her. She subsequently inspired a series of love poems, collected as With You And Without You. In 1950 their daughter Maria was born.
Kostantin, who didn’t get along with Valentina’s son, insisted on sending the boy to the orphanage to the Urals. The boy, who was named after his father Anatoly, was in prison and returned to Moscow severe alcoholic, and then died.
Konstantin and Valentina’s relationship was a troubled one; her 1942-1946 affair with Marshal of the Soviet Union Konstantin Rokossovsky was widely known.
Simonov left her in 1957. As a result, Serova became an alcoholic. 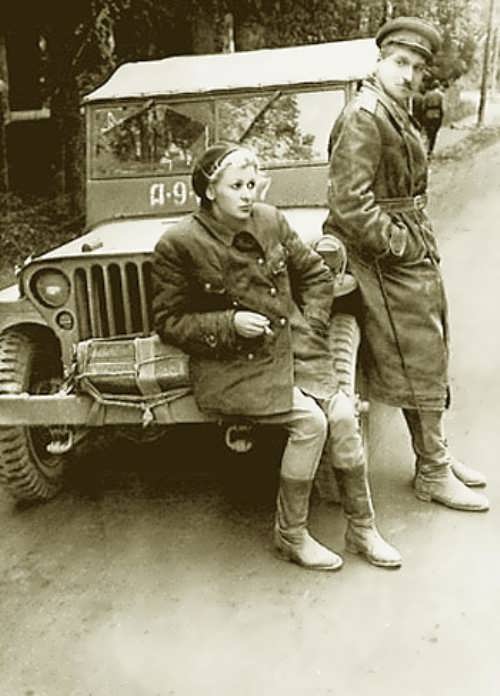 Great actress was found dead in her Moscow apartment on December 12, 1975.
TV series Star Of The Era is about Valentina’s life. Actress Marina Aleksandrova played the role of Serova (in the series Sedova).
Source: eternaltown.com.ua 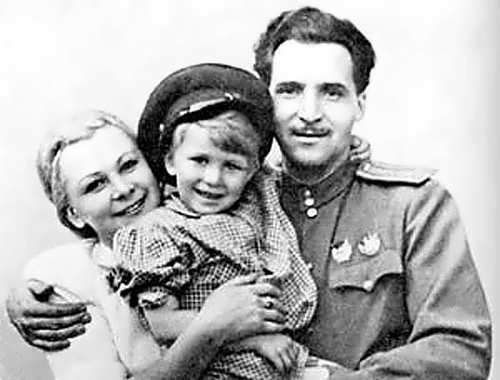 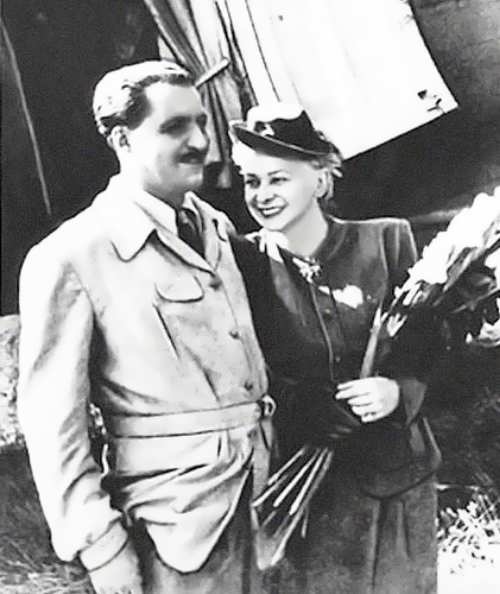 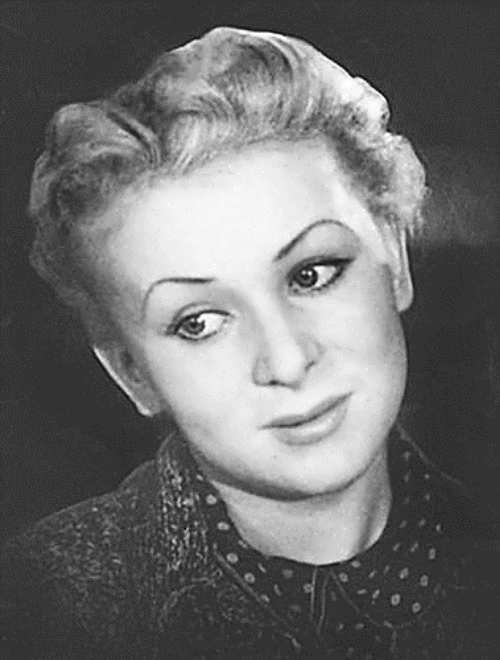 One of the brightest Soviet actresses Valentina Serova 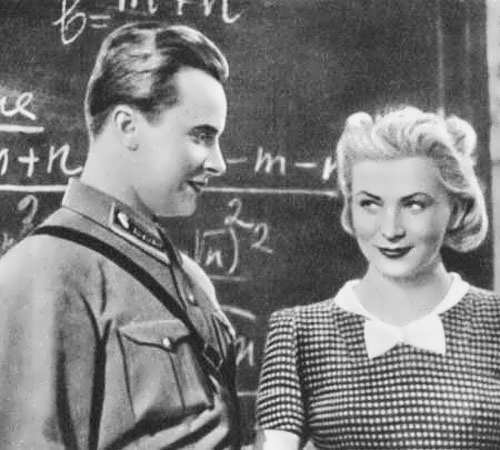 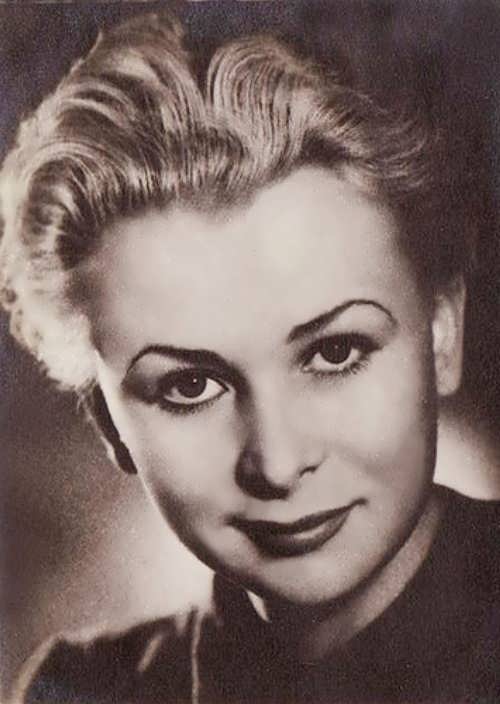 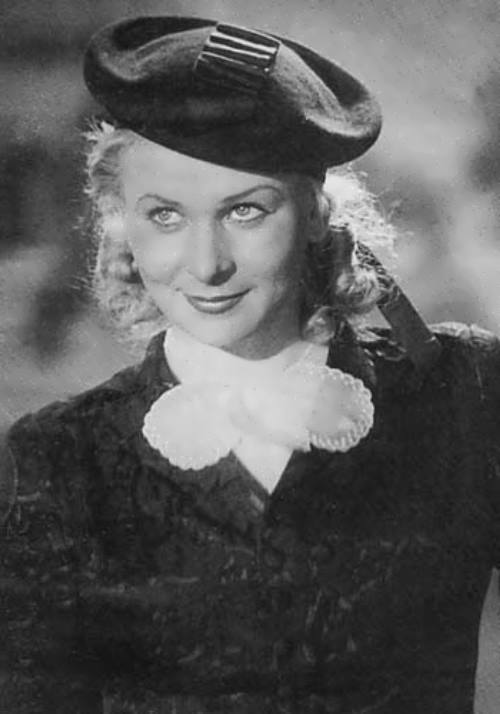 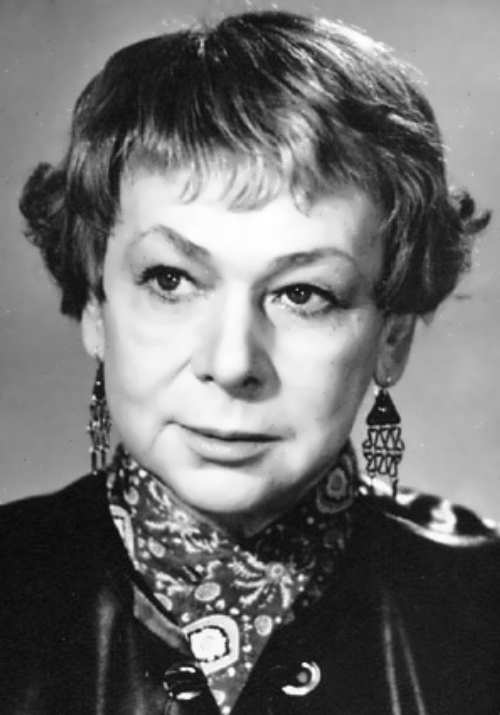 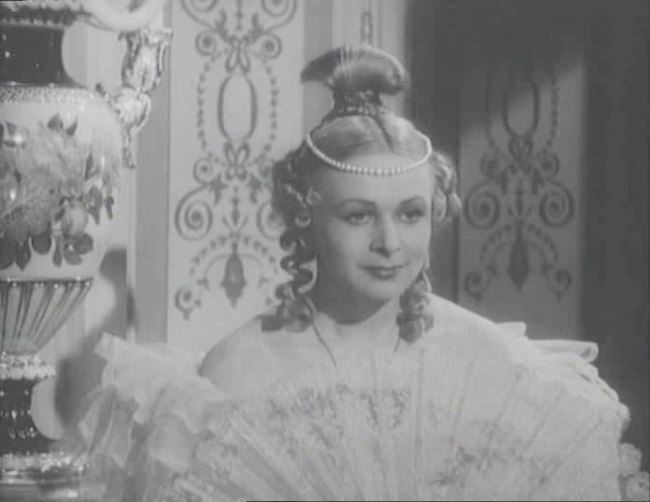 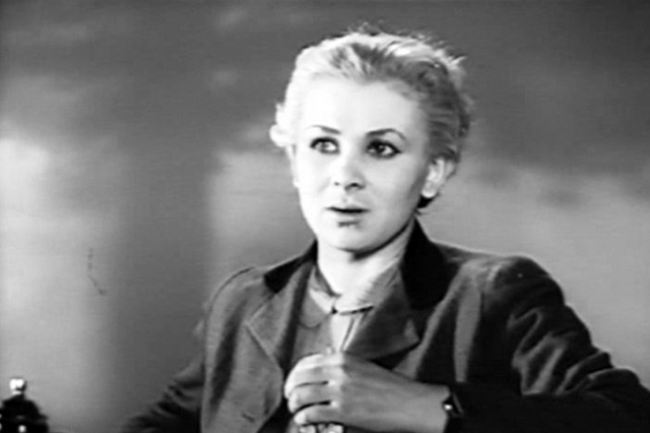 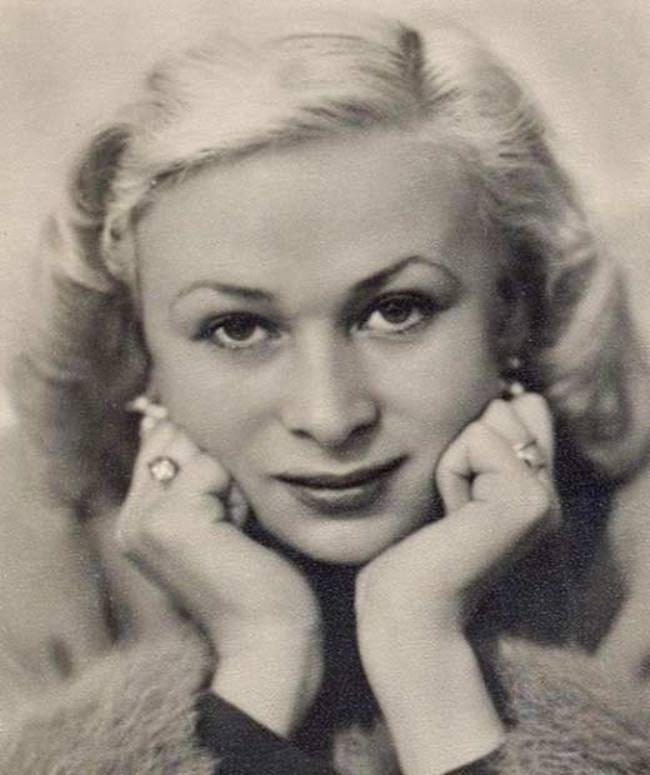 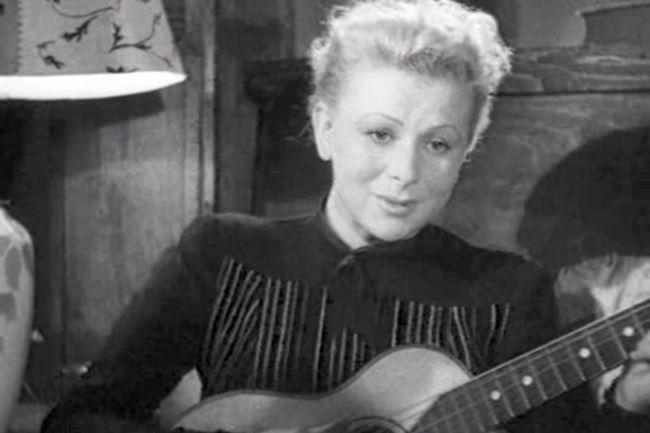 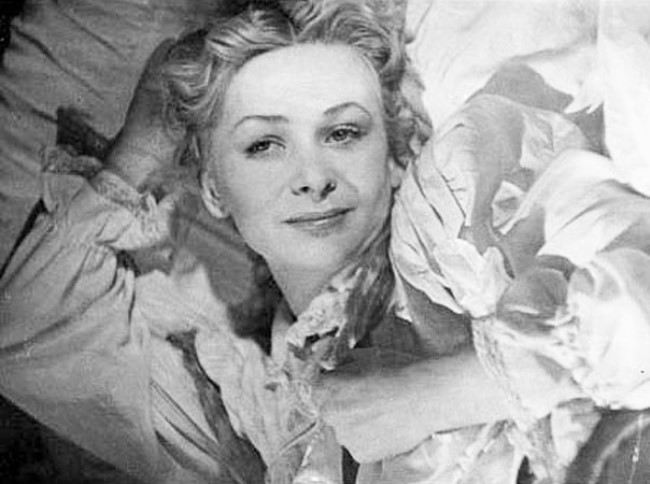 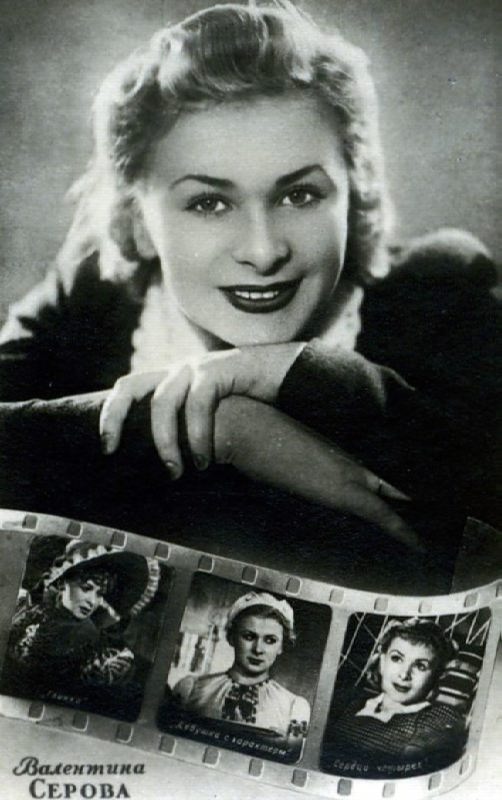 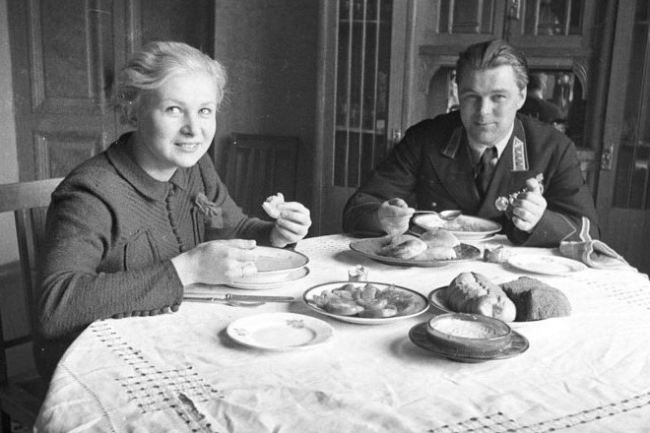 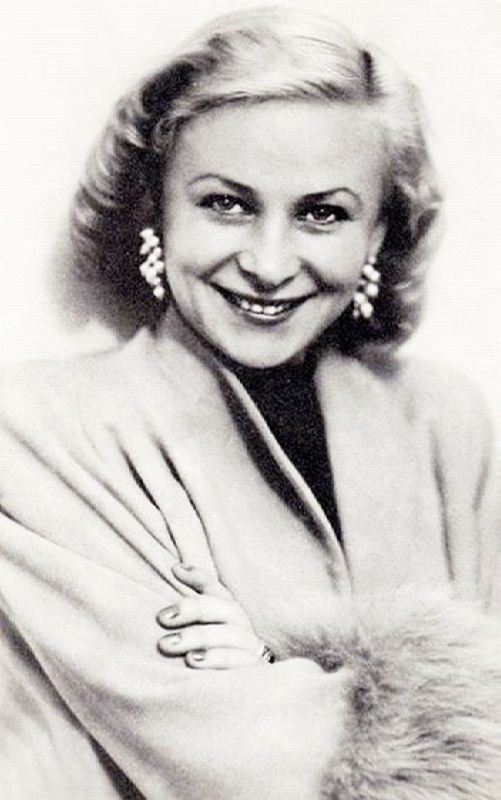 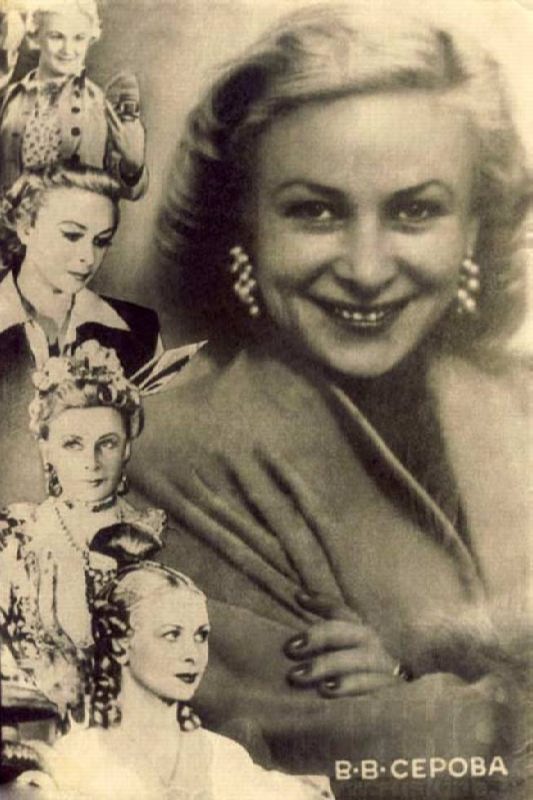 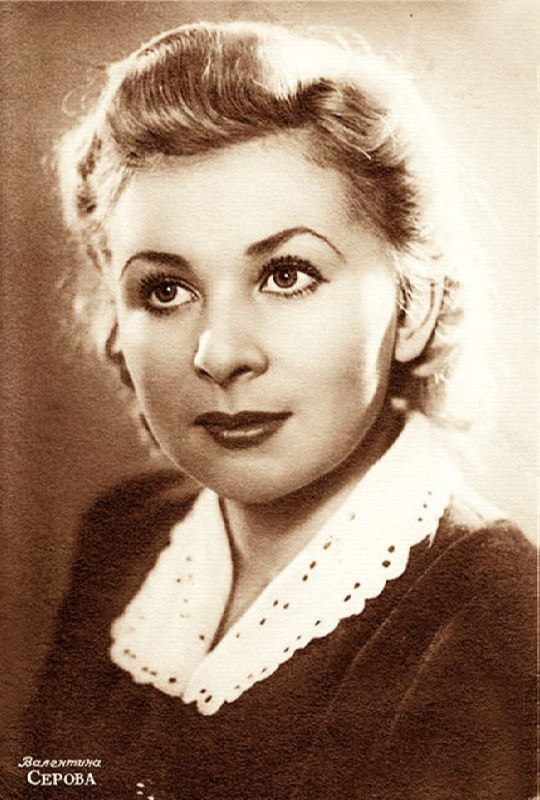 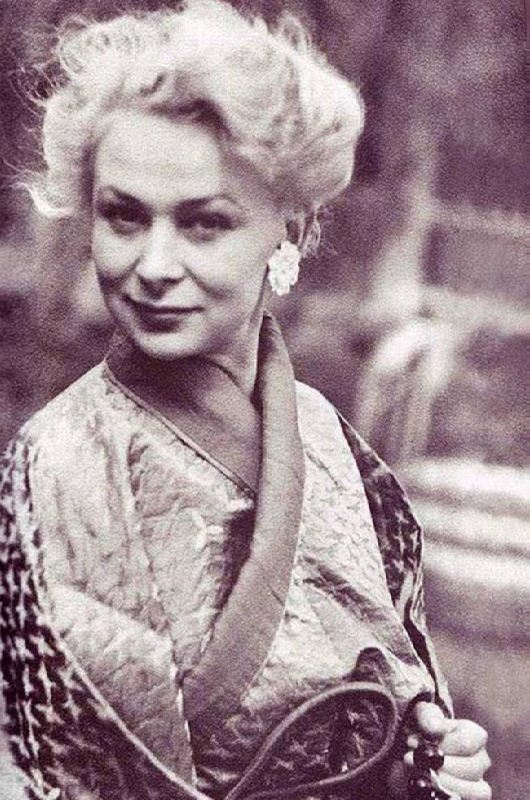 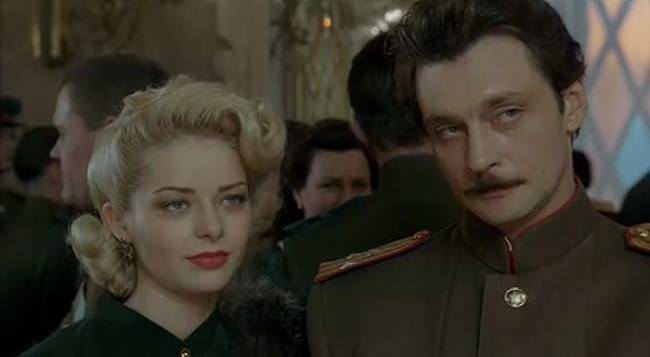 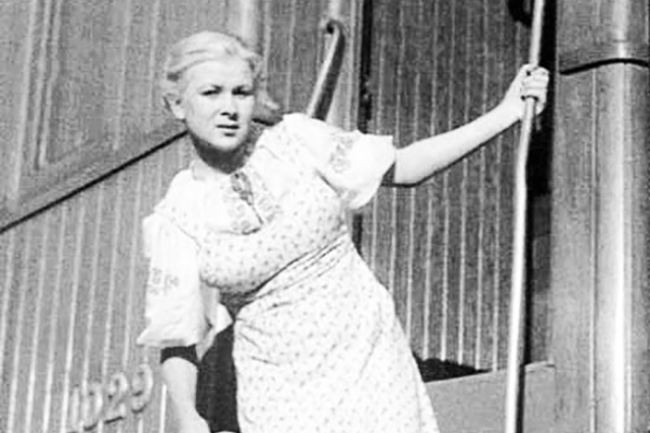 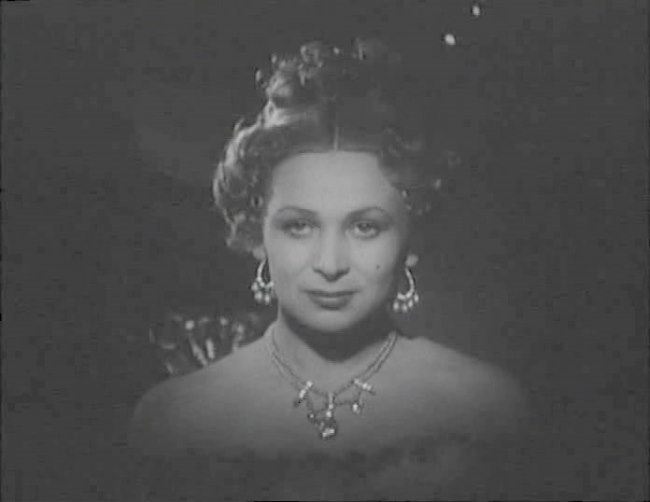 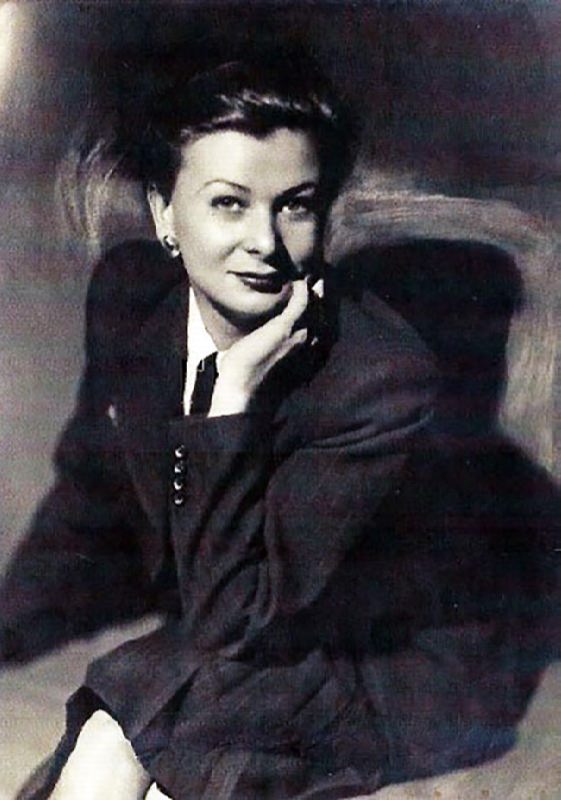 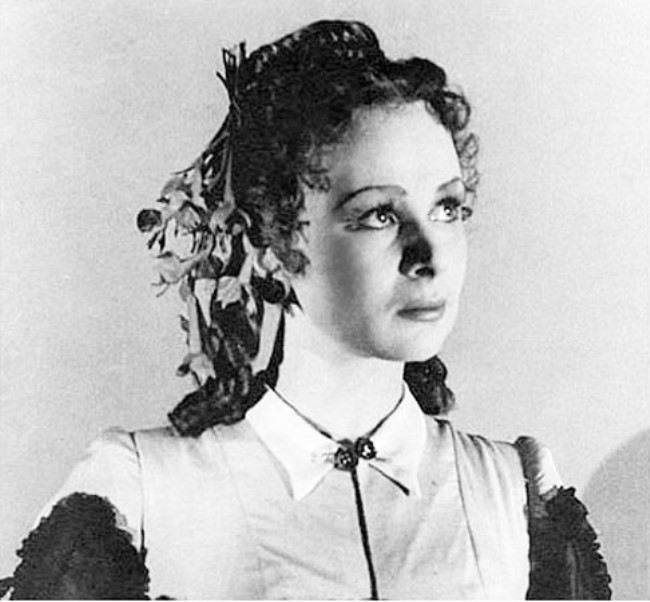 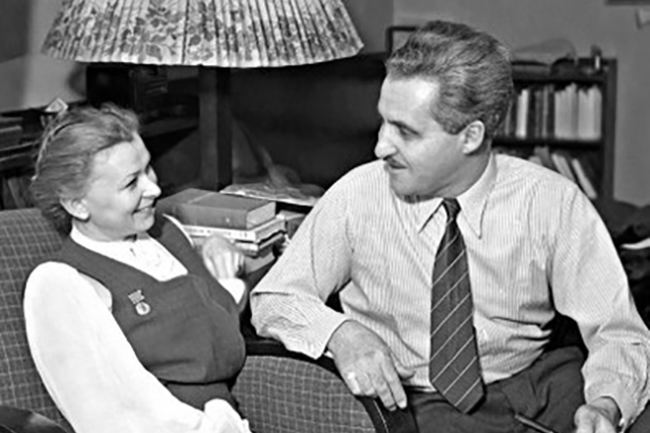