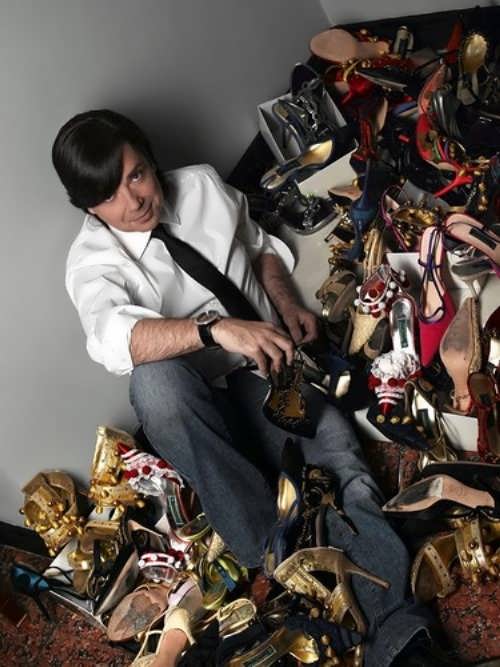 Valentin Yudashkin is a Soviet and Russian fashion designer, Honored Artist of the USSR and People’s Artist of Russia (2005). By the way, he is called Russian Pierre Cardin.
The boy was born on October 14, 1963 in the Moscow Region. Since childhood he was fond of drawing and modeling clothes.
After school Valentin successfully entered the Moscow Industrial College, the Faculty of Modeling, where he was the only man. A year later, Yudashkin was drafted into the army. In 1986 he graduated from the Moscow Industrial College.
Since his first steps in the fashion industry, Valentin has become a representative of the Russian fashion industry abroad. He created sketches for the outfit of the Soviet Union’s hairdressing team, which took part in various international competitions.
You know, his first own collection was shown in 1987. The debut took place in the hotel Eaglet. It was thanks to this show that the fashion designer became famous all over the country.
In 1988, Yudashkin opened his own company Vali-Fashion, located in a building near the Union Theater. So, he was noticed by the masters of the Parisian fashion. 25-year-old designer was invited to Paris.

In 1991, at the Haute Couture Week in Paris, Valentin demonstrated his triumphal collection Faberge. The audience was delighted with the dresses made in the style of the world-famous eggs of the jeweler Faberge. By the way, one of the outfits is shown in the Louvre. 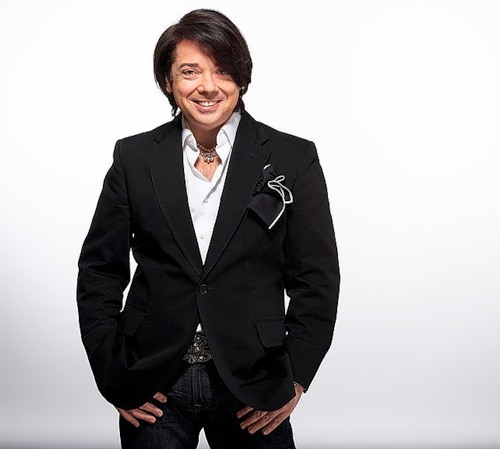 Moreover, Valentin was the first and only Russian fashion designer to enter the Syndicate of High Fashion in Paris as a corresponding member. So he managed to open his own fashion house. Today his collections comprise both haute couture and prêt-à-porter, and accessories, jewelry, porcelain and sunglasses complete the collection.
In the 1980s he created clothes for Raisa Gorbacheva, the wife of the president of the USSR Mikhail Gorbachev. He is the first post-Soviet designer who brought a contemporary Russian look to the international fashion world.
What is more, his designs have been exhibited in museums, including the Louvre Museum of Fashion in Paris, the California Museum of Fashion in Los Angeles, the Metropolitan Museum in New York, the State Historical Museum in Moscow and in other museums around the World.
Since 2003 Valentin is a member of Camera Nazionale Della moda Italiana.
In 2010 he redesigned Russian military uniforms, creating 85 designs to dress all branches of the Russian Armed Forces.
Later, in February 2012, he was elected the President of the Union of Dance Sport in Russia.
In April 2012 Valentin became editor in chief around the clock channel Style and Fashion.
The collection Spring-Summer 2015 made a furor. The Russian designer was inspired by the atmosphere of the flowering gardens of France.
In 2016 the company Faberlic paid tribute to the famous Russian couturier. Maurice Rusel created perfume Faberlic by Valentin Yudashkin Gold.

Personal life
Valentin is married to Marina Yudashkina (born in 1958), a top manager of the Yudashkin House. They have daughter Galina (born on December 22, 1990). She is a photographer. Galina’s husband is Peter Maksakov (grandson of actress Lyudmila Maksakova).
Source 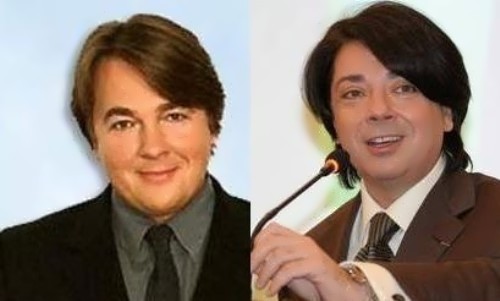 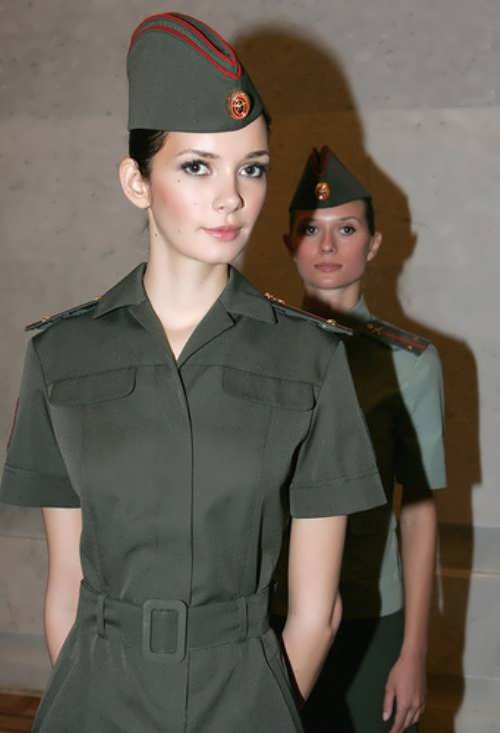 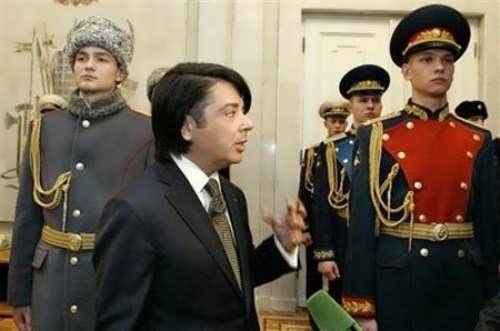 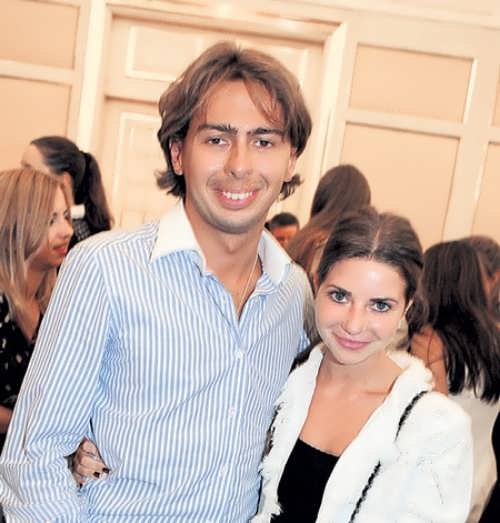 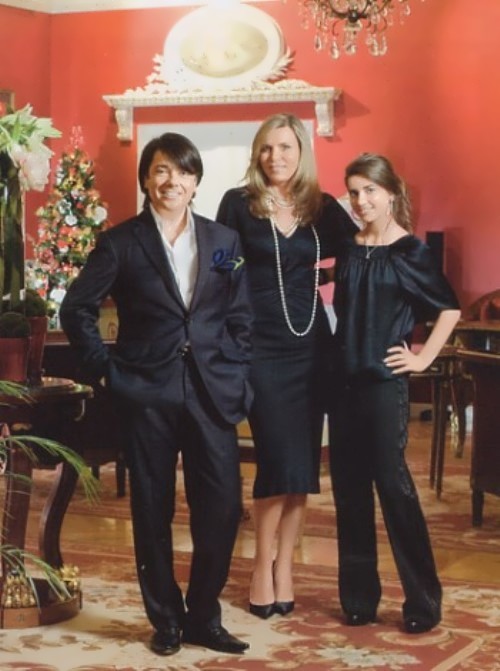 Famous Valentin Yudashkin, his wife and their daughter 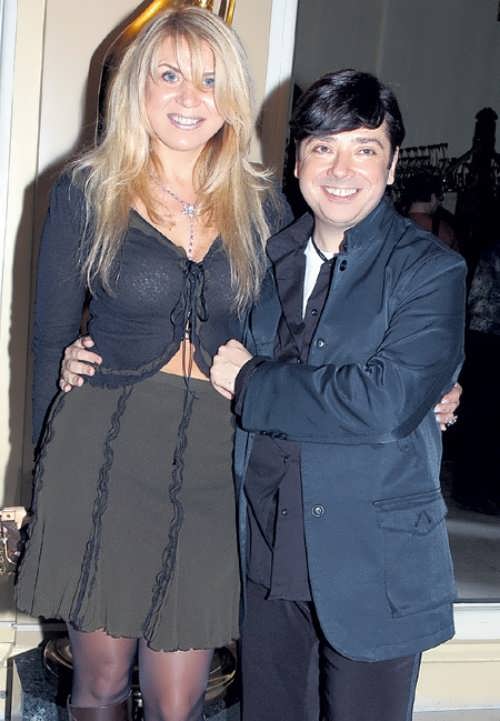 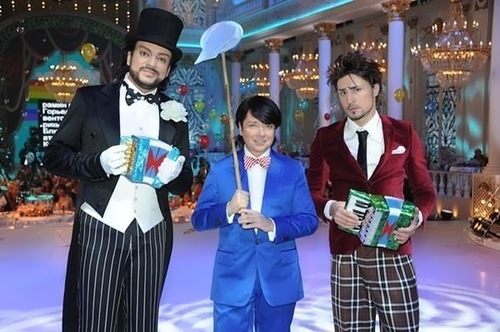 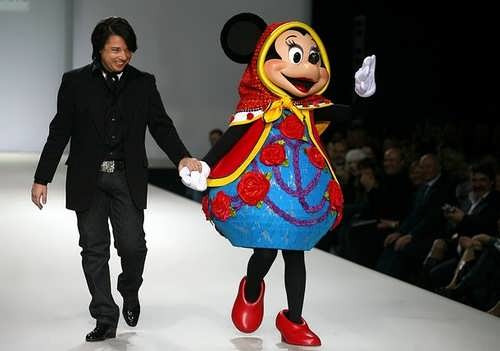 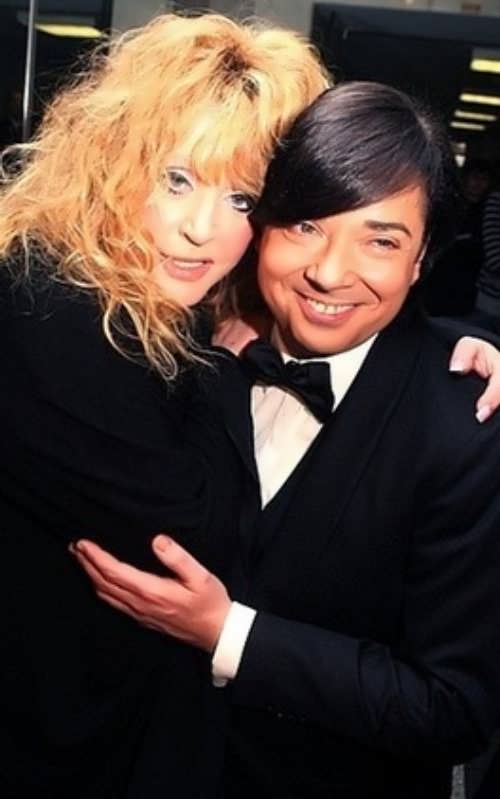 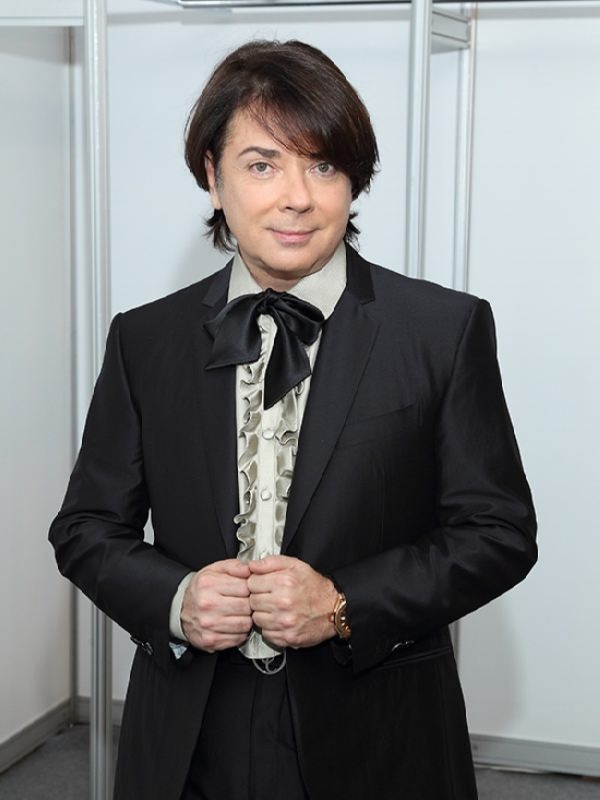 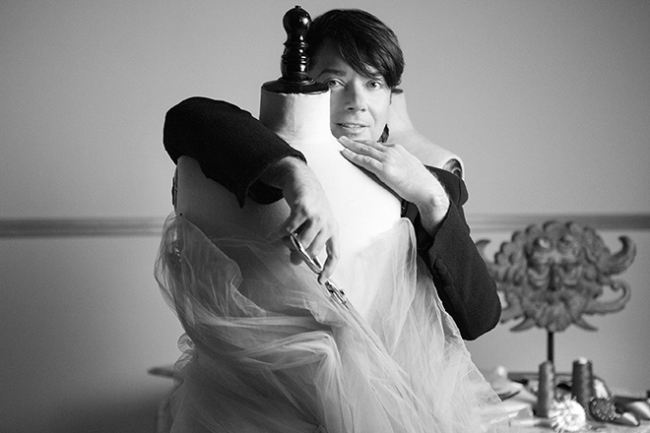 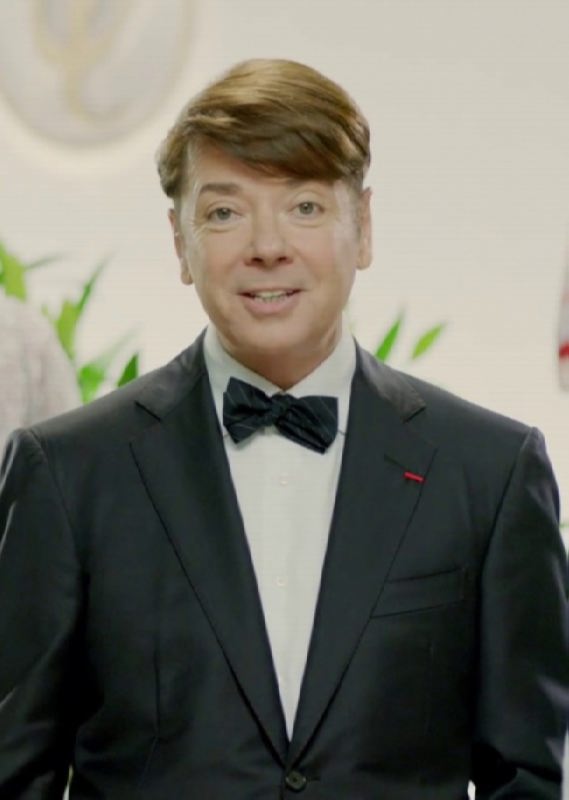 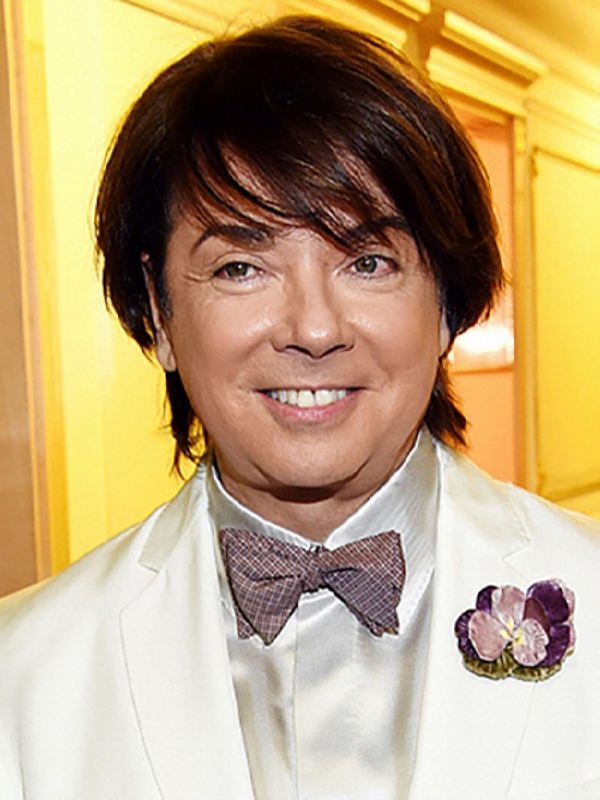 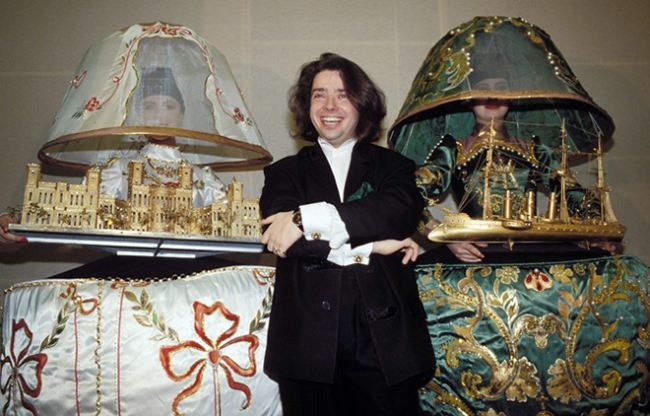 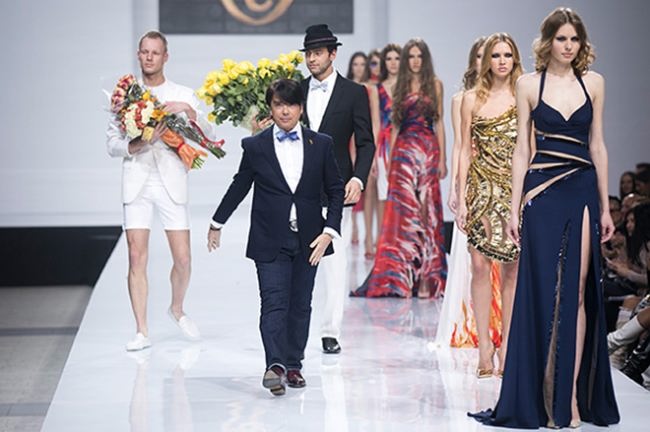 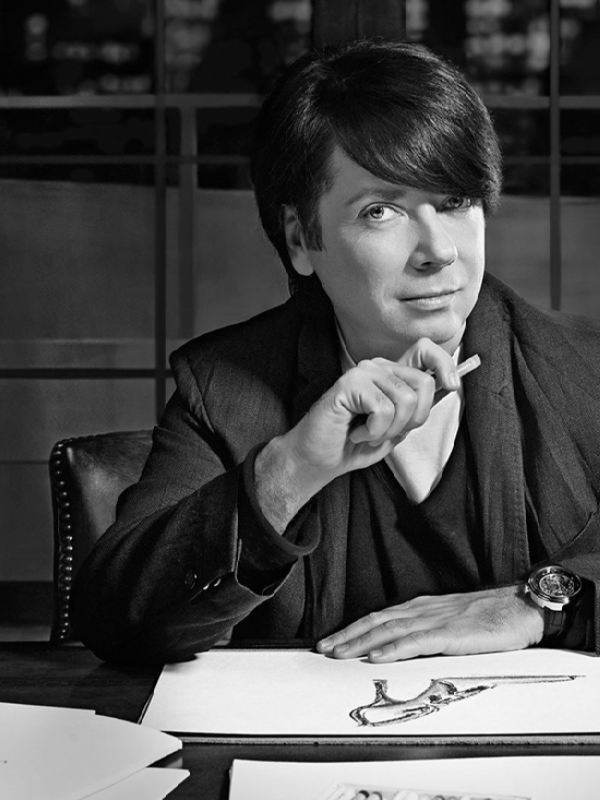 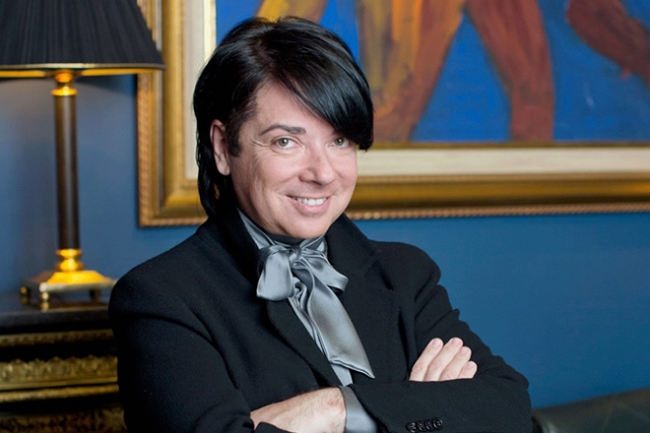 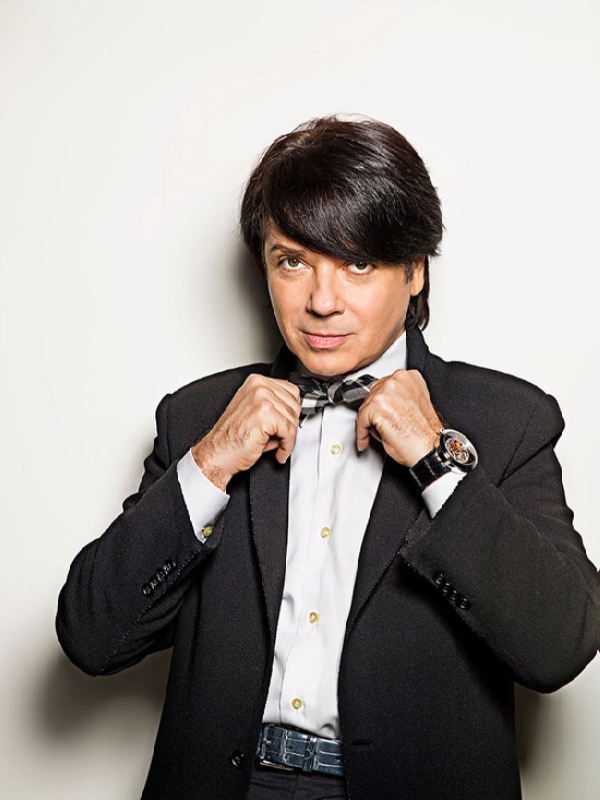 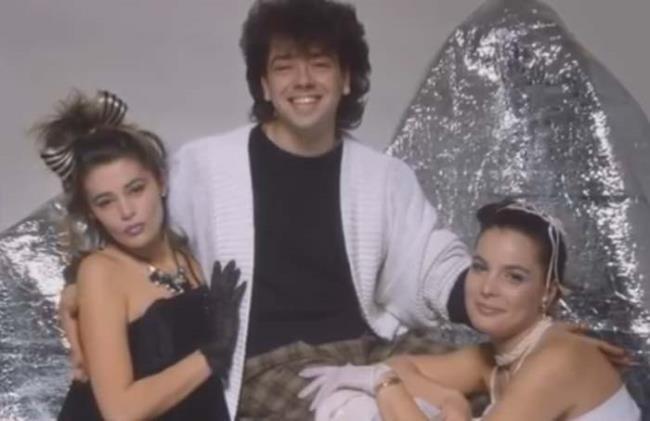 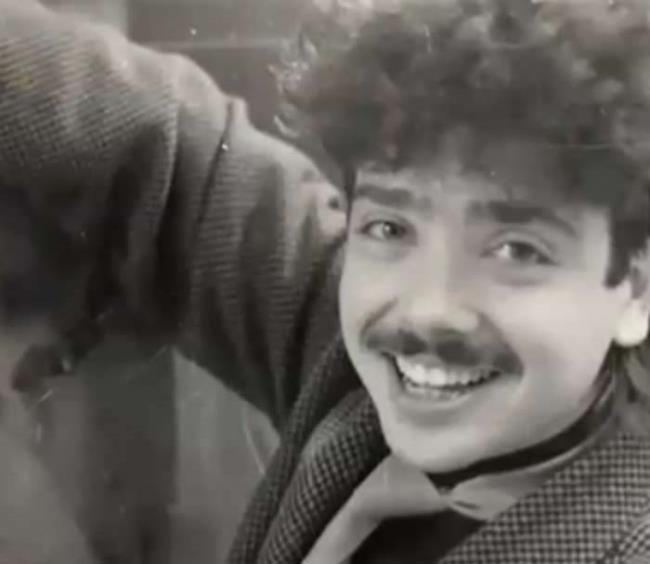 Some dresses created by Valentin 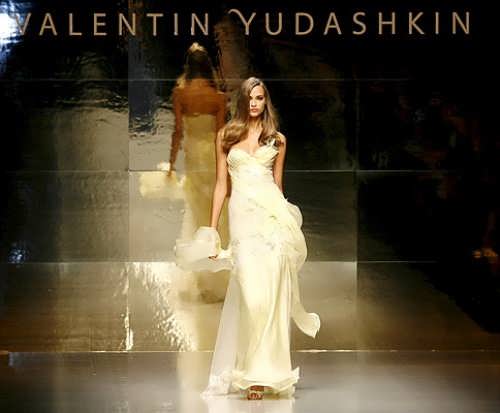 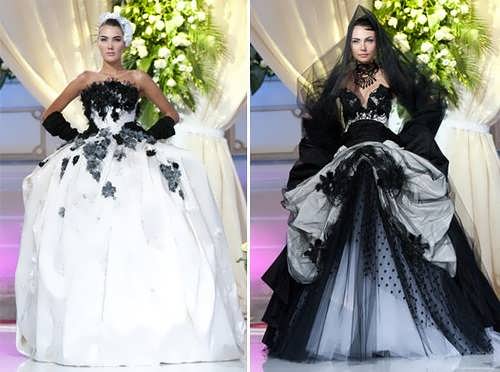 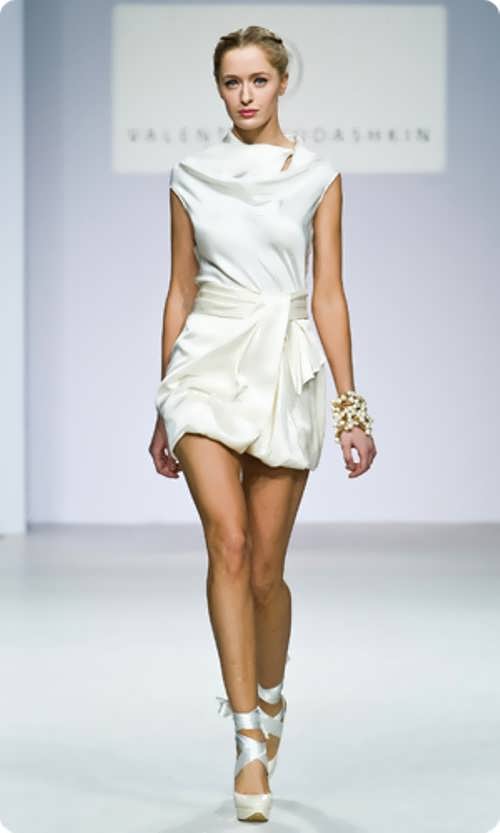 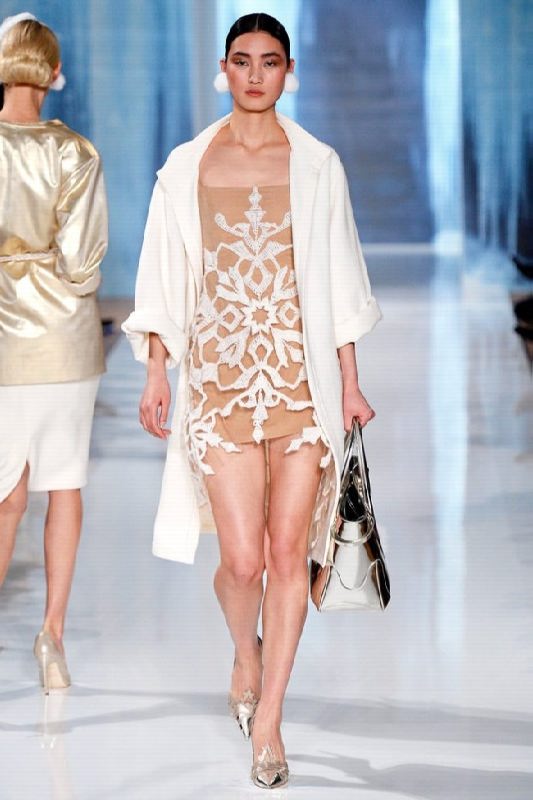 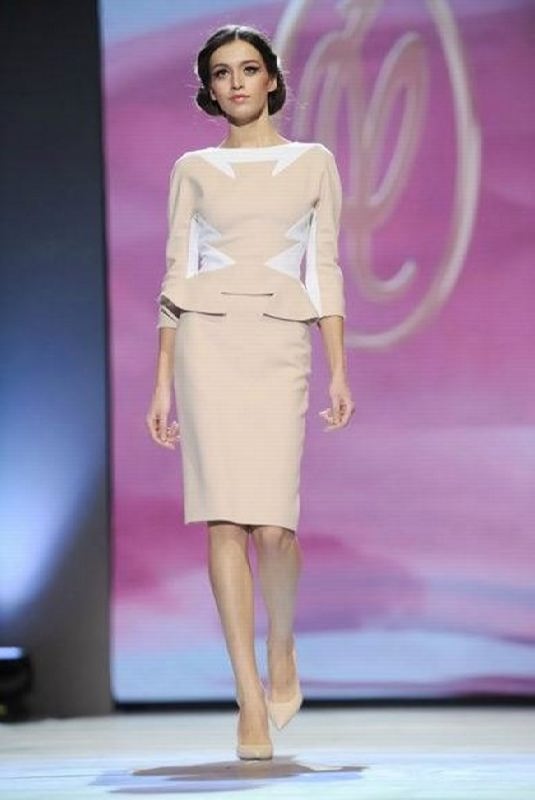 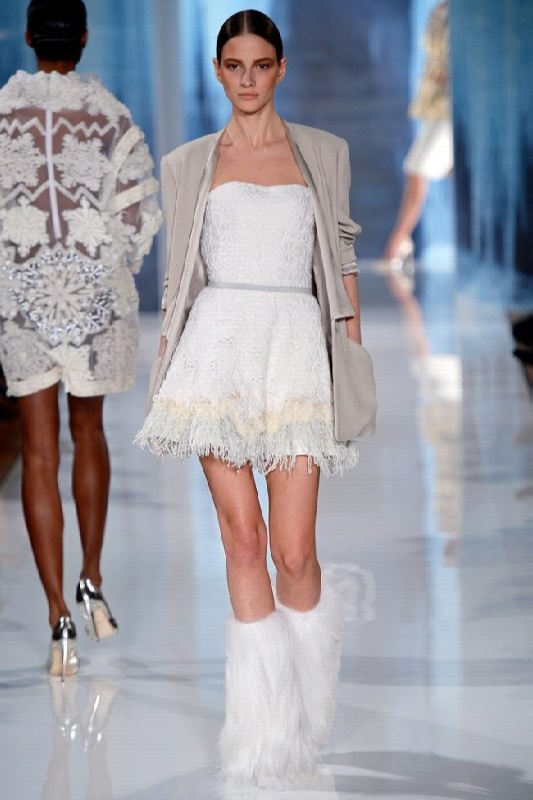