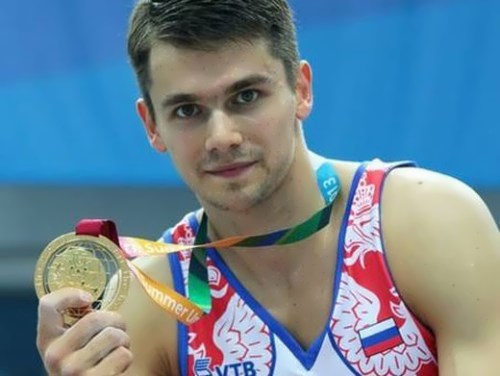 Nikolai Kuksenkov is a Russian gymnast now. Nikolai was born on June 2, 1989 in Kiev, USSR. He is an absolute European champion among juniors, 2011 European championship bronze medalist, 2011 Summer Universiade silver medalist, multiple champion of Ukraine. In 2012 he participated in the Summer Olympic Games in London, where he took the fourth place.
On November 12, 2012 Kuksenkov announced that he was going to change citizenship to play for Russia. At the 2013 Universiade in Kazan Nikolai played for the Russian national team.

Tatiana Volosozhar (May 22, 1986, Dnepropetrovsk, USSR) is a Russian and Ukrainian figure skater. Immediately after the 2010 Winter Olympics in Vancouver, she received Russian citizenship. Tatiana is an Honored Master of Sports of Russia (2011) and the International Master of Sports of Ukraine.
Paired with Maxim Trankov Volosozhar became the 2014 Olympic Champion, 2013 World Champion, three-time European champion (2012, 2013, 2014), two-time champion of Russia (2011, 2013).
In May 2014 the International Skating Union ranked Volosozhar and Trankov as the first and the best in the world. 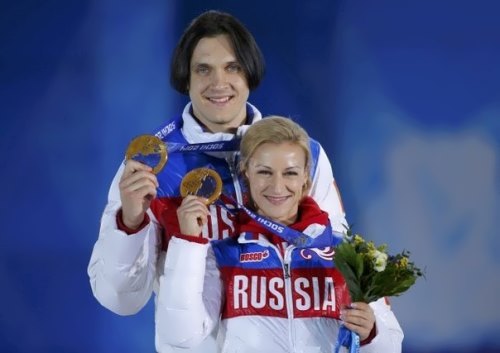 Anna Buryak is a former Ukrainian athlete, two-time World Champion. She was born on January 29, 1990 in Lugansk, USSR.
Last year, 24-year-old athlete won two World Cups, European Championships silver medal and became the World Champion in the relay. However, in early 2014, she decided to move to Russia. World champion explained that she decided to change citizenship because her boyfriend got job in Russia.
The athlete is considered to be one of the most talented members of the modern pentathlon and she will do her best at the Brazilian Olympics in 2016. 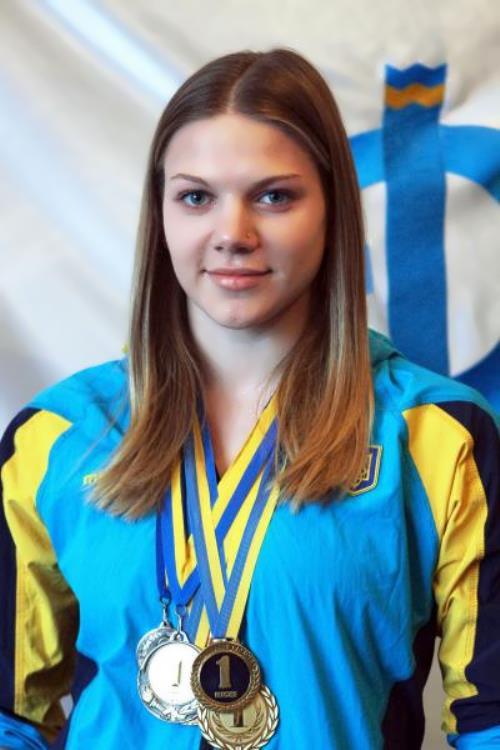 Ekaterina Lagno is a chess Grandmaster (2007), Honored Master of Sports of Ukraine, two-time European champion (2005, 2008), 2010 World Blitz Champion (women), as well as 2014 World Rapid Chess Champion (women). Lagno has won Chess Olympiad in Turin (2006), the World Team Championship in Astana (2013), as well as the European Championship in Warsaw (2013). She was born on December 27, 1989 in Lvov, USSR. Ekaterina is the youngest Grandmaster among women.
In July 2014, chess player got Russian citizenship. 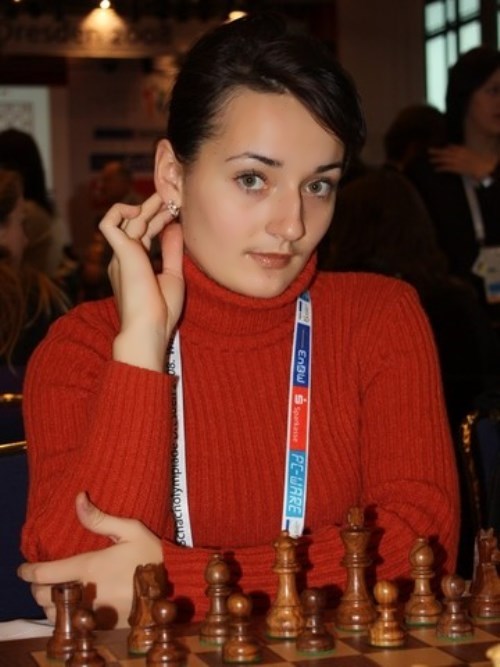 Artem Ivanov
One of the best Ukrainian heavyweight athletes now represents Russia. Artem is a winner of the national, European and World championships. To tell the truth, he is Russian and most of his relatives live in Russia. Artem is Crimean and in March 2014 Crimea became part of the Russian Federation. 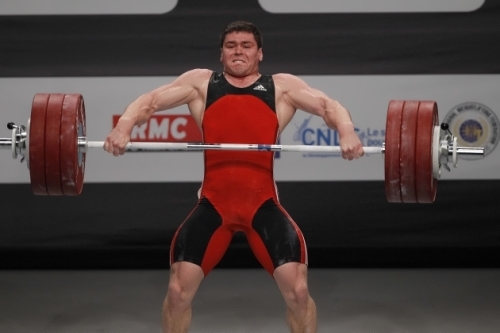 In summer 2008, the Ukrainian athlete Arthur Aivazyan (born in Yerevan) won Olympic gold (rifle, 50 yards) for his “second homeland”. In 2014, the athlete decided to get Russian citizenship. 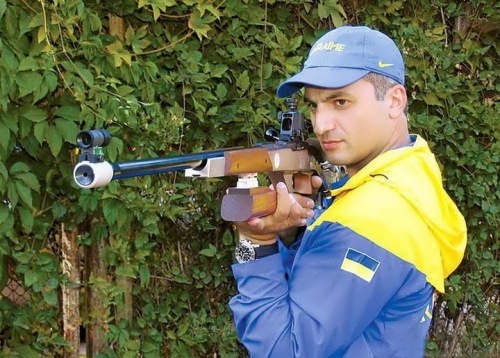 Another Ukrainian athlete who decided to play for the Russian national team, was Sergey Lagkuti, 2012 European silver medalist. He is a cyclist from Simferopol and International Master of Sports. He represented Ukraine at the 2008 Olympic Games in Beijing. 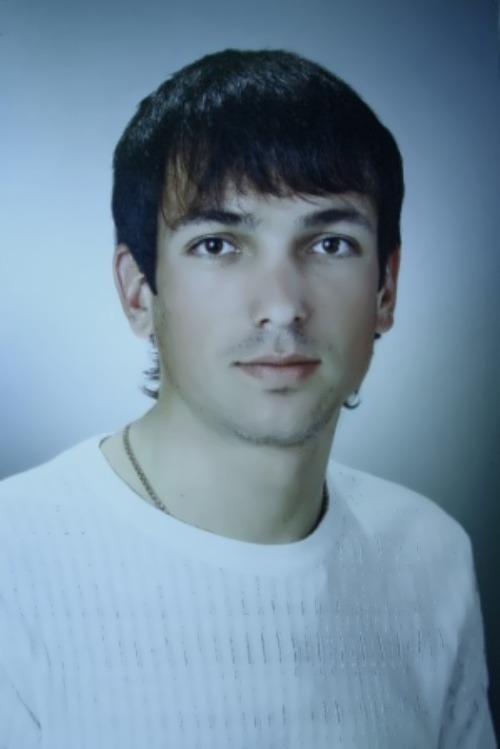