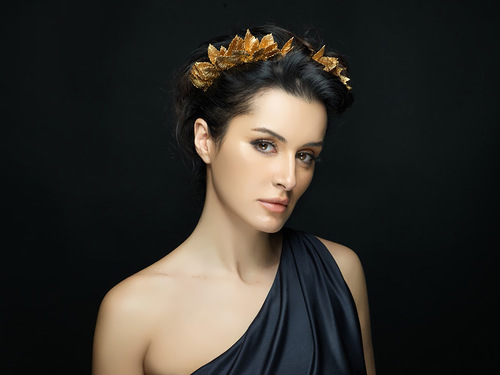 Tina Kandelaki is a Russian journalist, public figure, TV presenter and producer. By the way she is a co-owner of the Apostol company.
Pretty girl was born on November 10, 1975 in Tbilisi, Georgia. After retirement her father Givi moved to Moscow.
In 1993 Tina entered the Medical Department of the Tbilisi State University. But soon she left medicine and was transferred to the Journalist Department. Later, in 2008, she graduated from the Foreign Affairs Department of the Russian State University for the Humanities.
In 1995 she came to Moscow and started working on many TV channels and radio stations, such as M-radio, RDV, Silver Rain Radio, 2×2, Biz-TV, Muz-TV, Vremechko and TV-6.
Since September 2002 Kandelaki has been hosting the talk show Details on the STS channel with Russian celebrity guests. In 2006 she received her first TEFI (the highest Russian TV award) as the Best Talk Show TV Presenter.

You know, Kandelaki became a presenter of the TV quiz show The Smartest in February 2003.
The presenter hosted the show Unreal Politics on NTV in 2008.
By the way, in 2009, Tina was a host of the TV show Two Stars.
To tell the truth, Kandelaki won the Russian style and fashion award Astra as The Most Stylish TV hostess in 2006. In the same year she won the Glamour magazine award for Form and Content. Tina was voted the sexiest TV hostess in Russia among 10 nominees of the Top 10 Sexy award in TV category.
On November 29 The Smart School project, which was launched by Tina, won the national Runet Prize 2011 contest in the Science and Education category.
In addition, Tina is a partner and co-owner of the Apostol Media Group. The company produces TV-programs for leading Russian TV channels and provides a full spectrum of PR services. Kandelaki is the owner of Tinatin, a restaurant opened in Moscow in 2010. On June 3, 2011, Tinatin received the Russian National Restaurant Award for Best Ethnic Cuisine. In March 2012 Tina signed a contract with cosmetics company Oriflame. According to the contract she should represent Oriflame products for 2 years in Russia and the CIS countries, as well as participate in company events.
Moreover, she is an author of two books The Great Children’s Encyclopedia of the Erudite and The Designer of Beauty, which were published in 2007.
The Georgian-Russian star played small roles in the TV series, including My Fair Nanny, Don’t be born a Beauty, Daddy’s Daughters and Traffic Light.

Personal life
Tina has two children Melania (born on January 11, 2000) and Leontiy (born on April 28, 2002). The children’s father is Tina’s ex-husband, Andrei Kondrakhin, artist and co-owner of ASKON health clinic.
Vasily Brovko (born on February 6, 1987) became her second husband. They got married in 2014. By the way, Brovko is 10 years younger than Tina.
Her official site: www.tinakandelaki.ru 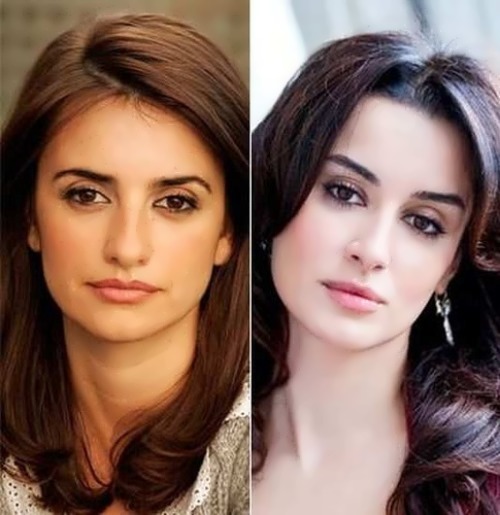 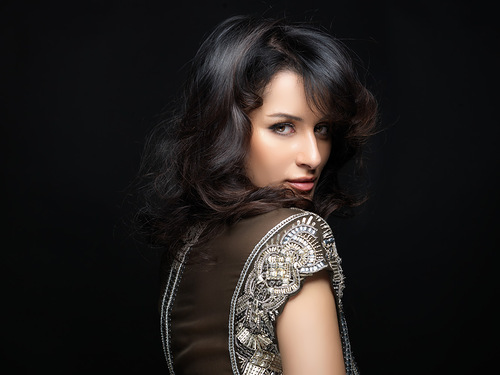 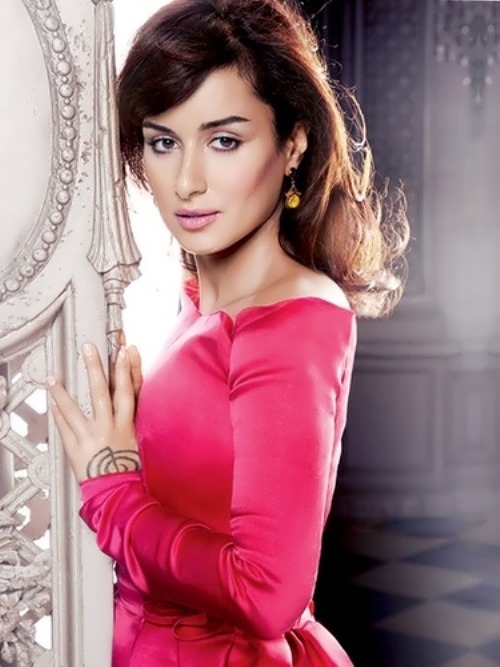 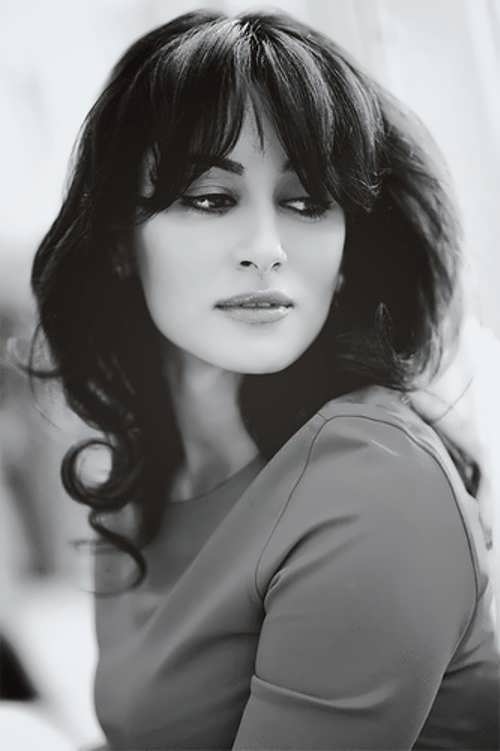 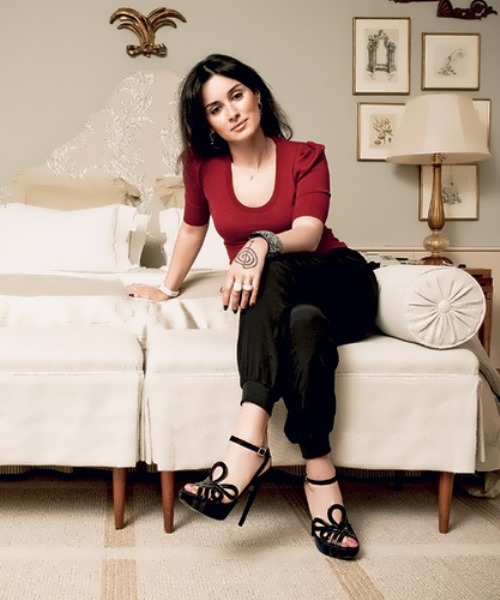 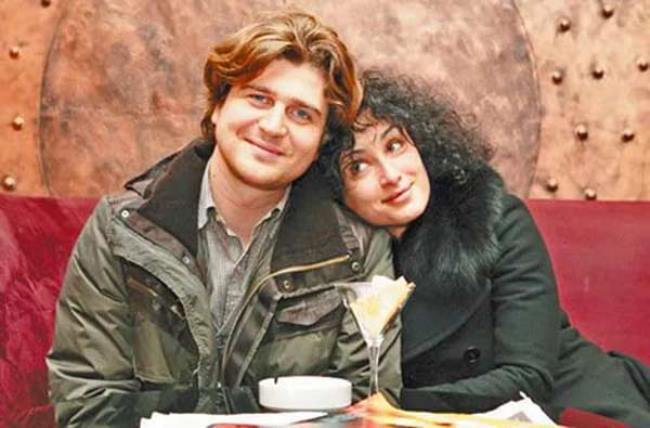 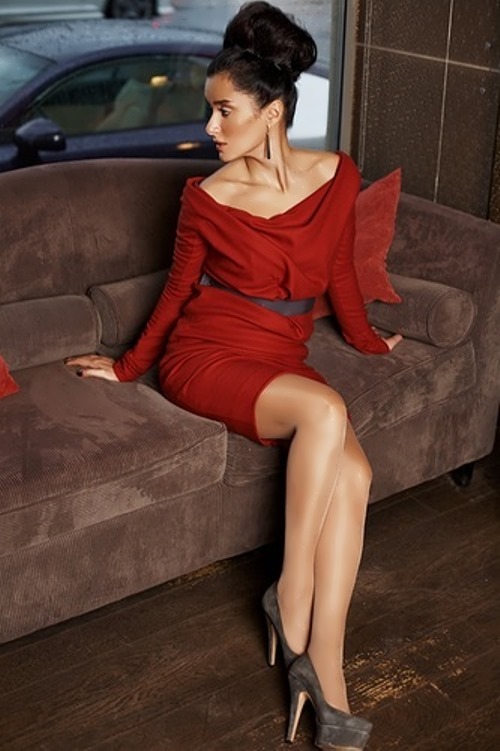 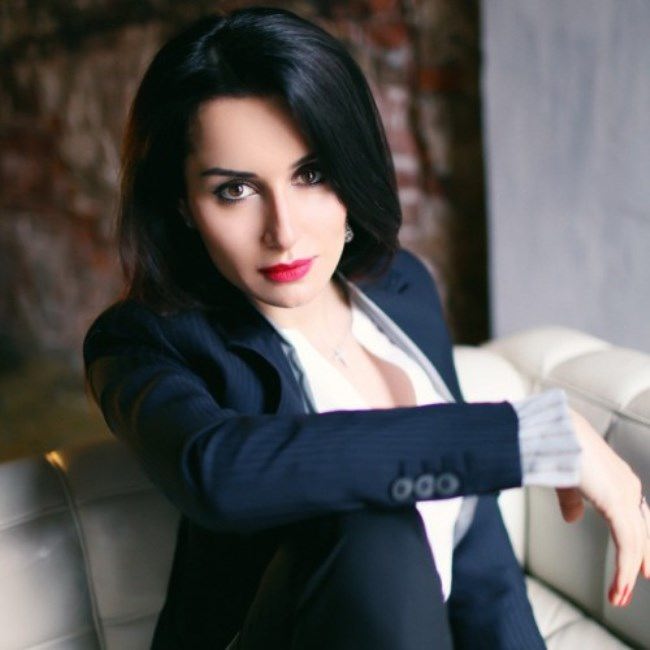 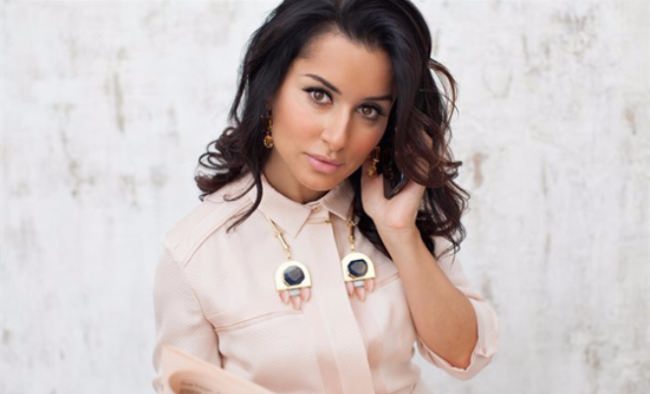 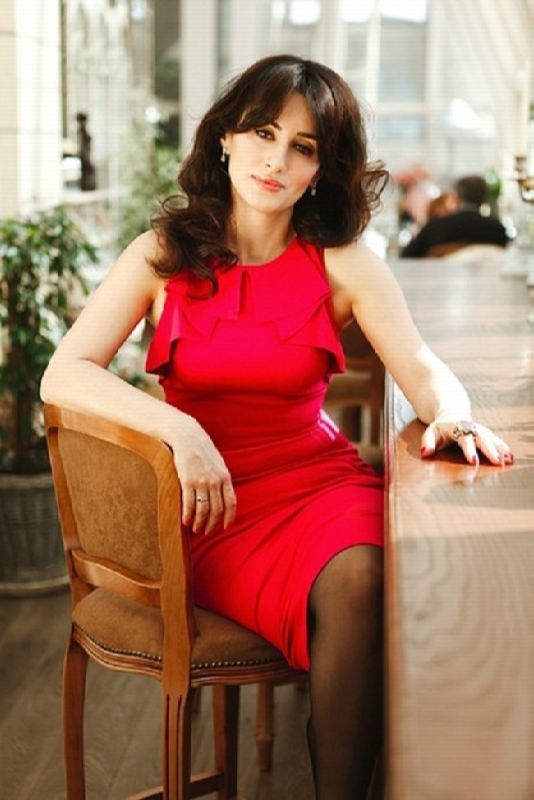 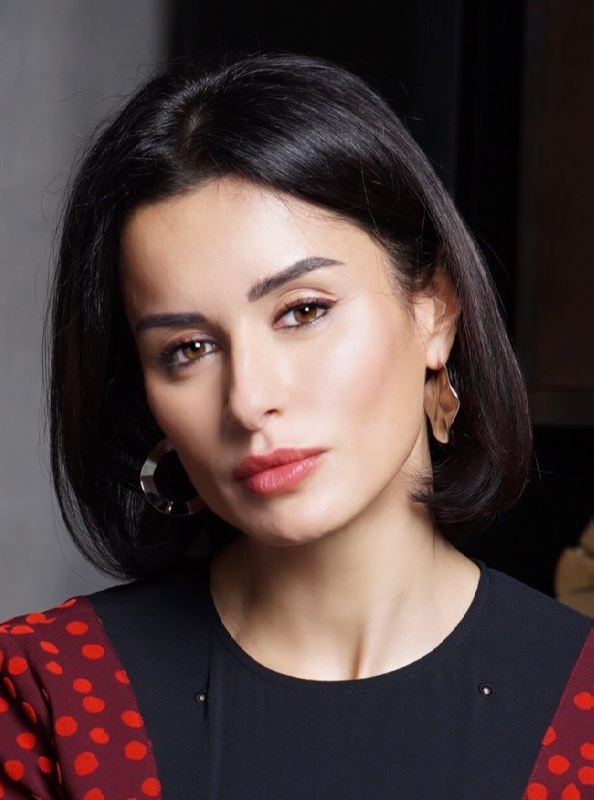 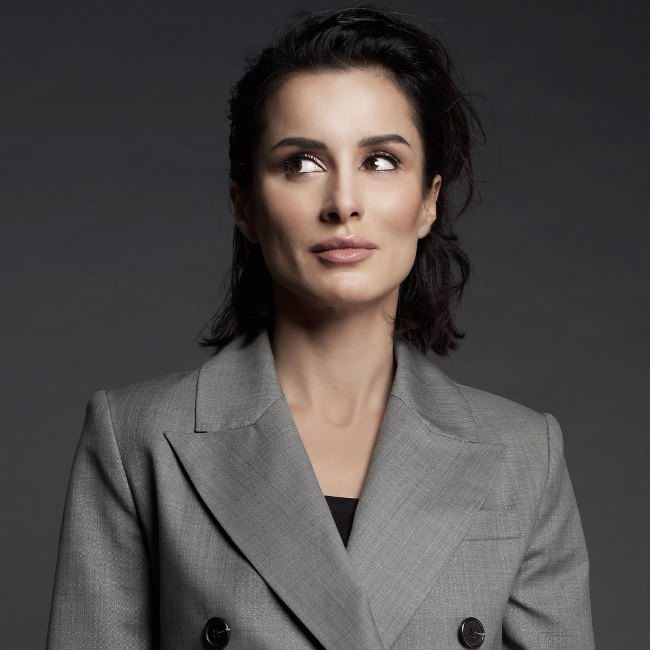 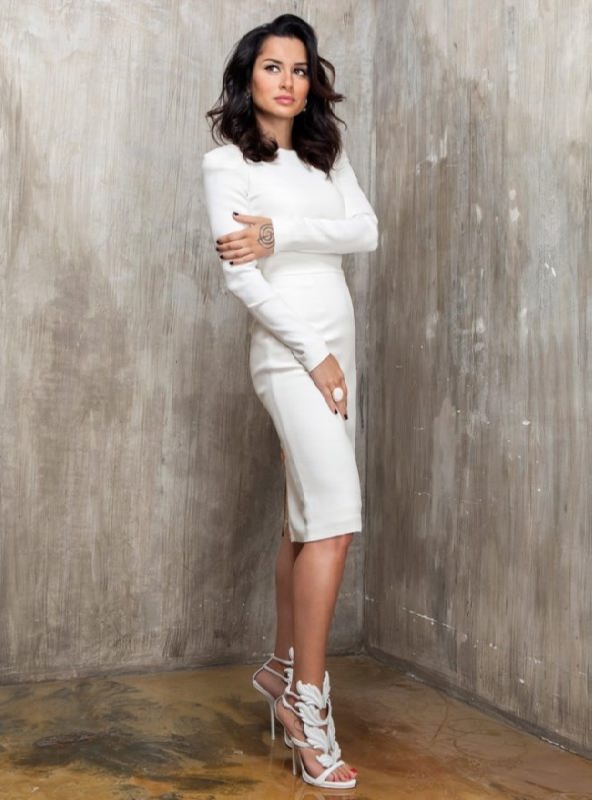 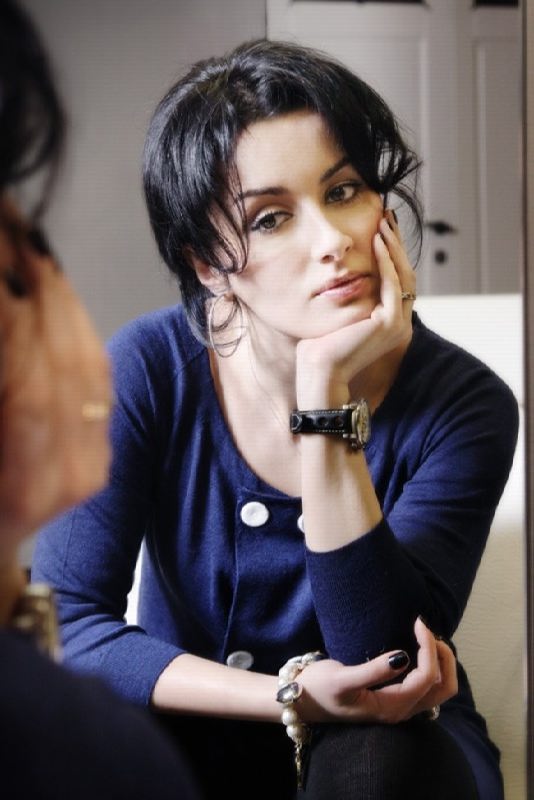 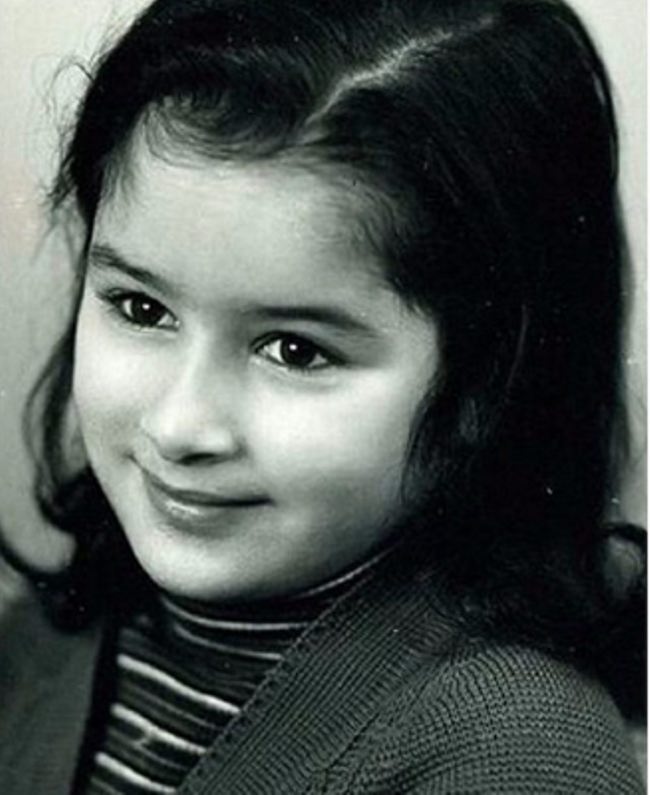 Little Tina in her childhood 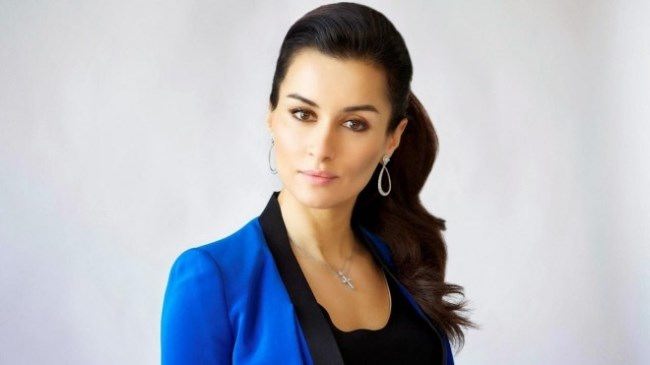 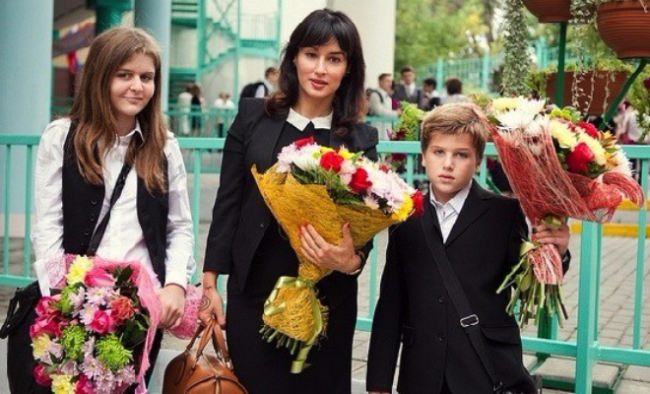 Tina and her children 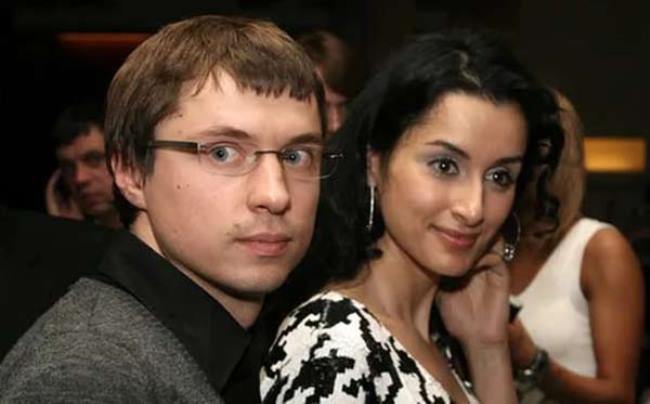