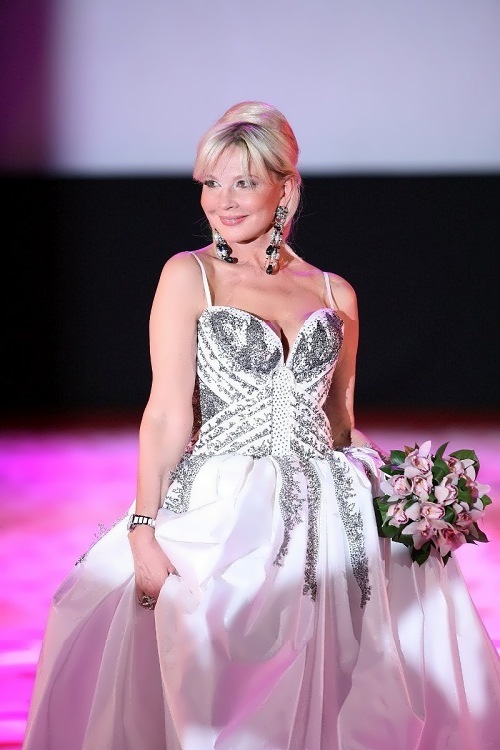 Tatyana Vedeneyeva is a popular Soviet and Russian actress and TV presenter. She was born on June 10, 1953 in Stalingrad (now Volgograd). At the age of 14, perky girl together with her friend joined the theater club and was fascinated by the theater seriously. Later, she secretly sent a letter asking the Russian Institute of Theatre Arts (GITIS) to tell her about the entrance exams. Oddly enough, the answer came. When her parents saw a letter from Moscow, they were shocked. Father wanted his daughter to be a teacher and mother wanted her to become a doctor. But Tatyana insisted on her choice.
In 1972, Vedeneyeva went to Moscow. For her entrance exams Tatyana prepared a strange repertoire, instead of classics she read Ugly Duckling.
A year later, in 1973, a freshman starred in her first film. It was a comedy Much Ado About Nothing. Next year Vedeneyeva appeared in the TV series Police Sergeant, where she played with Oleg Jankowski. Then followed the drama Hello, Doctor.

Her finest hour came in 1975 after the role in the comedy Hello, I’m Your Aunt!. The film helped Tatyana to become financially independent. After graduating from the Institute Vedeneyeva joined Mayakovsky Theater. And there she was told that for a successful career, she needed Moscow registration. The only suitable option was a sham marriage. But Tatiana didn’t want to create a family without love. So she remained without registration and without work.
Some time later Vedeneyeva became an announcer on television. In the mid-80s the girl became the most popular presenter on Central Television. Tatyana became well known amongst the Soviet children and their parents for her leading role in children’s programs Good night, Kids.
Outstanding Tatyana was a presenter of Russian Language and People, Russian language course for beginners on BBC.
By the way, in 1993, Vedeneyeva was fired from television and decided to open her own business. She persuaded her husband to produce sauces and environmentally friendly products.
Then Tatyana moved to France with her husband where she lived until 1999. In 2000 Vedeneyeva returned to TV.

Personal life
Tatiana’s first spouse was an artist whose mosaics are in the residence of the Patriarch. They have a son Dmitry.
In the early 90s Vedeneyeva married businessman Yuri Begalov. The couple divorced in 2009.
Source: www.kino-teatr.ru/kino/acter/w/sov/716/bio/ 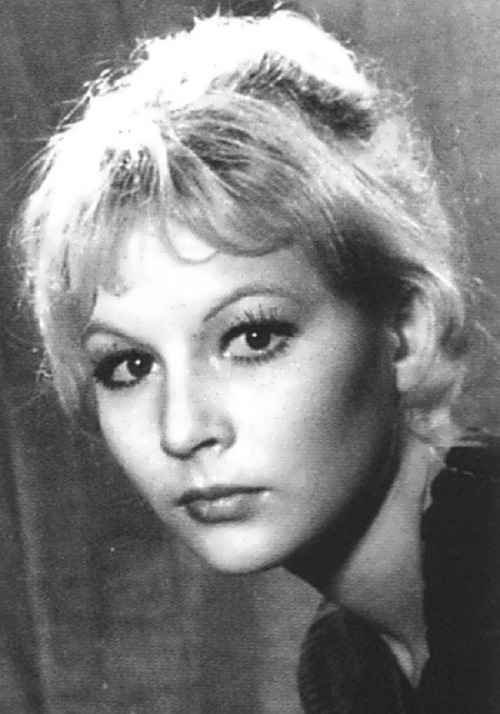 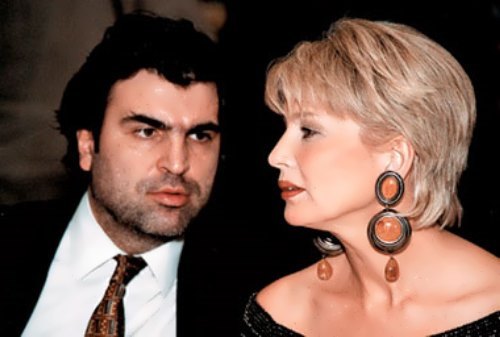 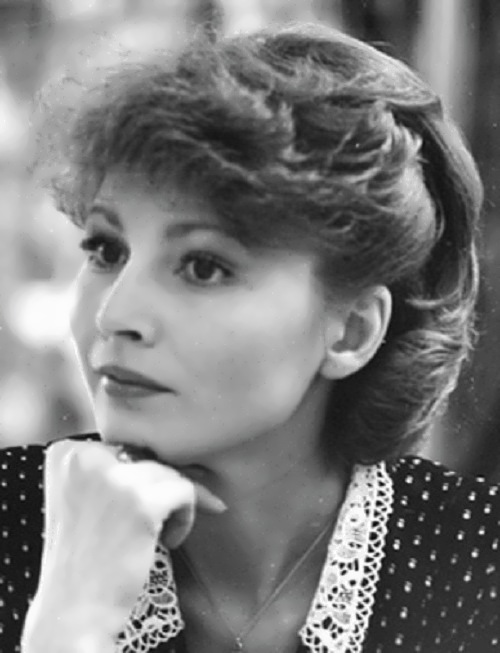 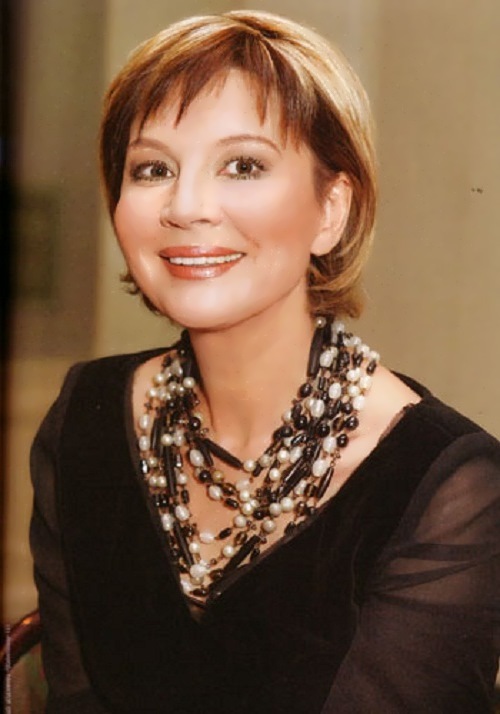 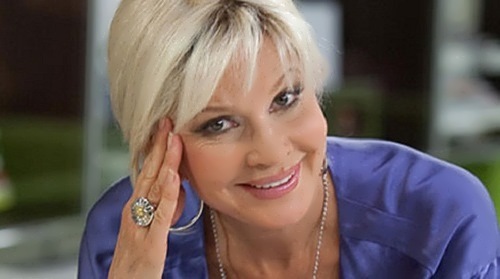 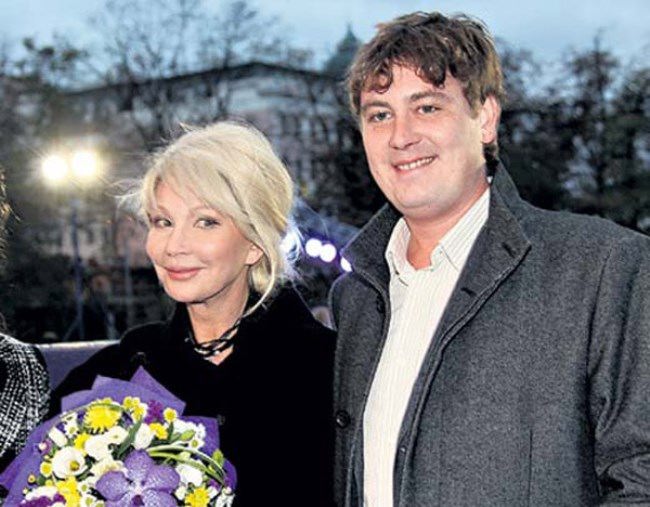 Actress with her son 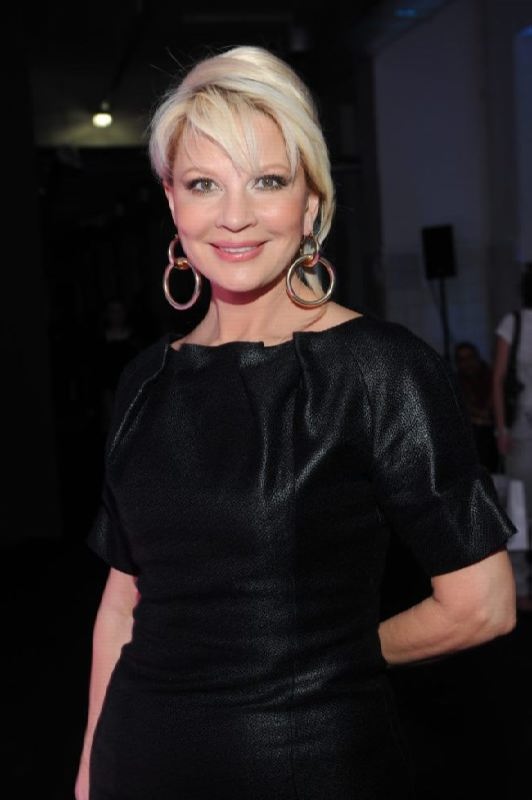 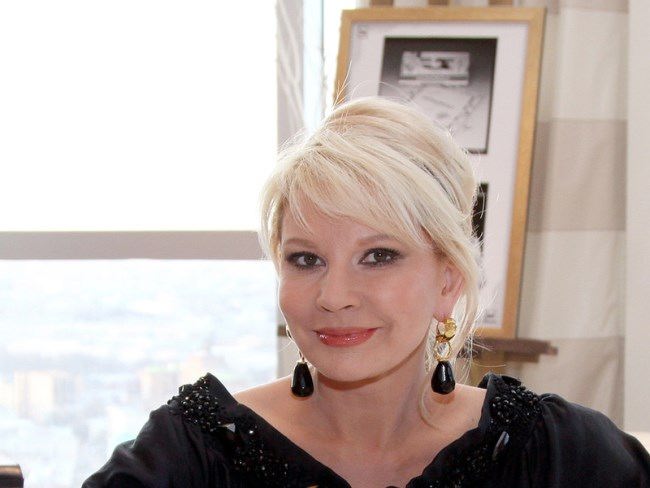 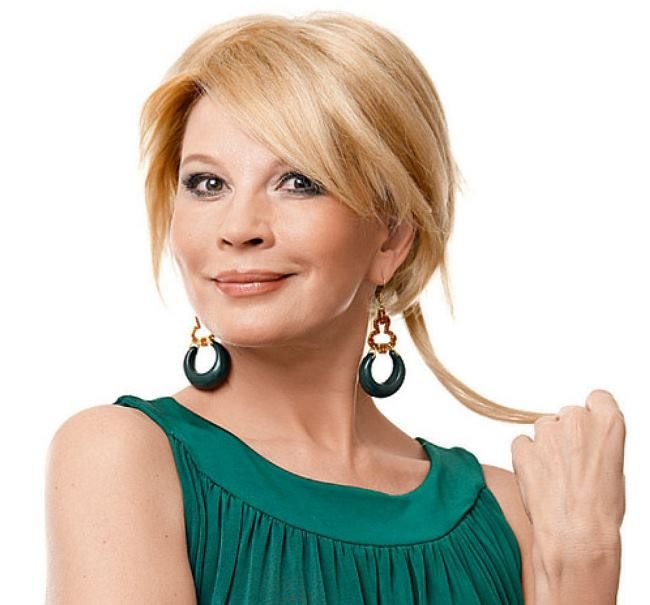 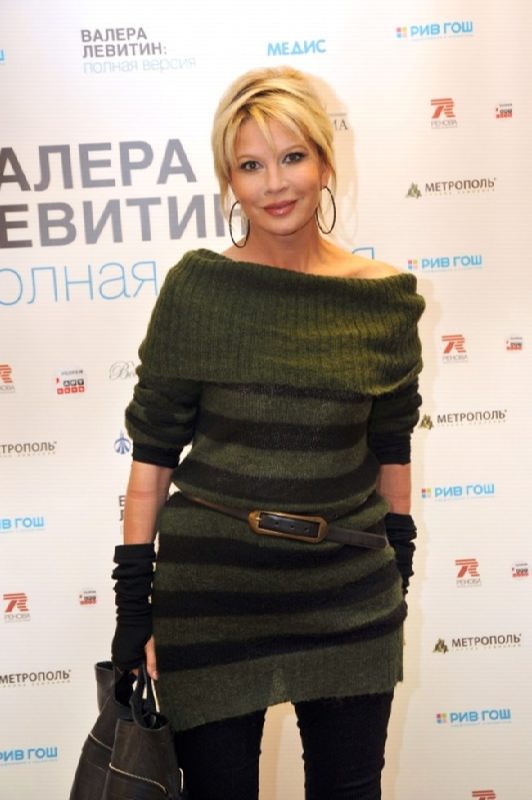 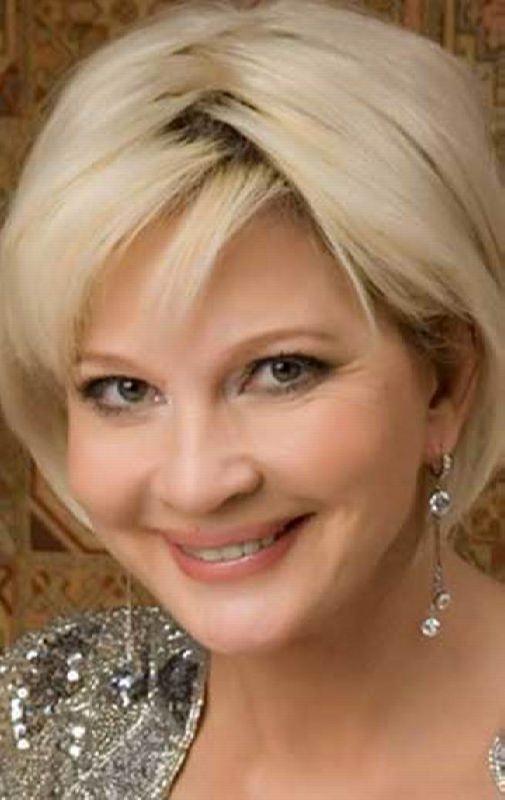 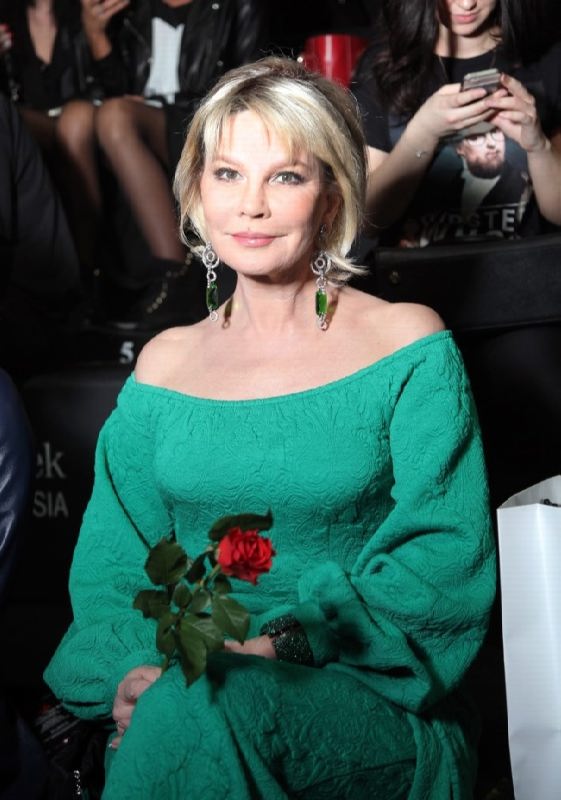 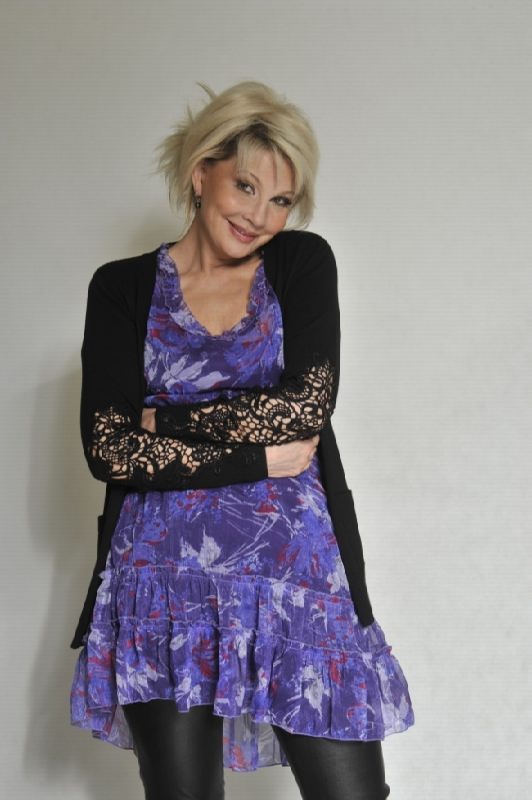 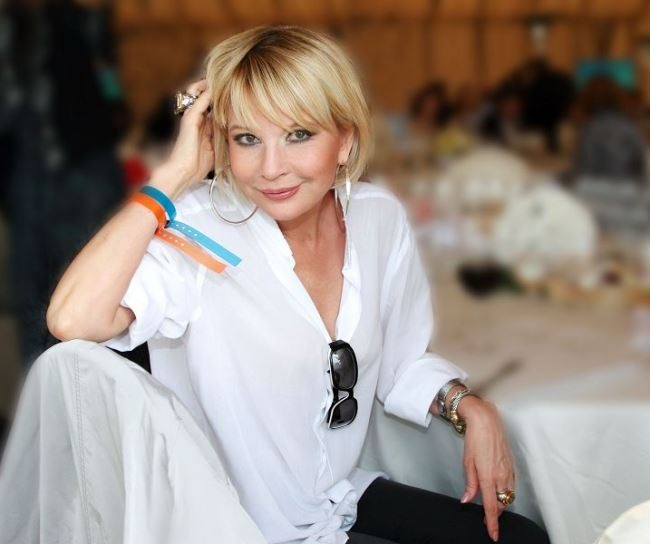 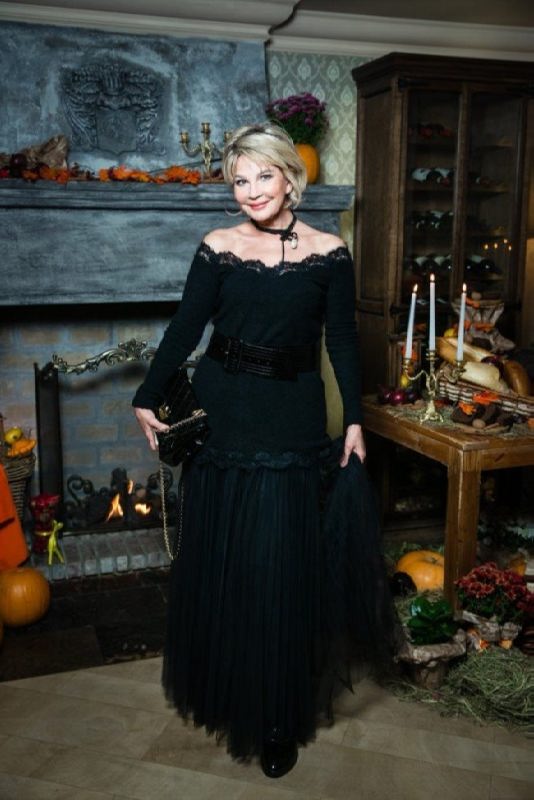 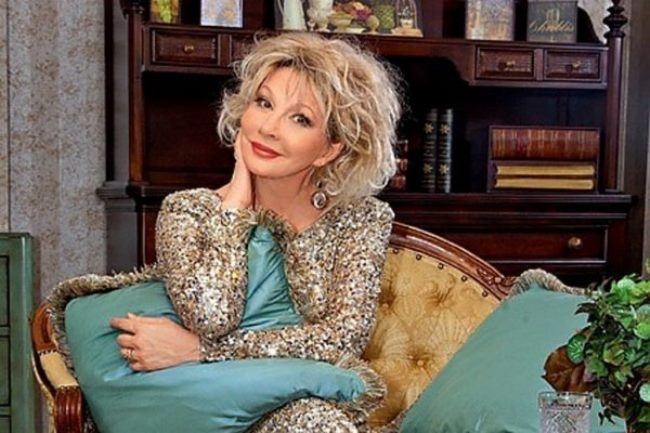 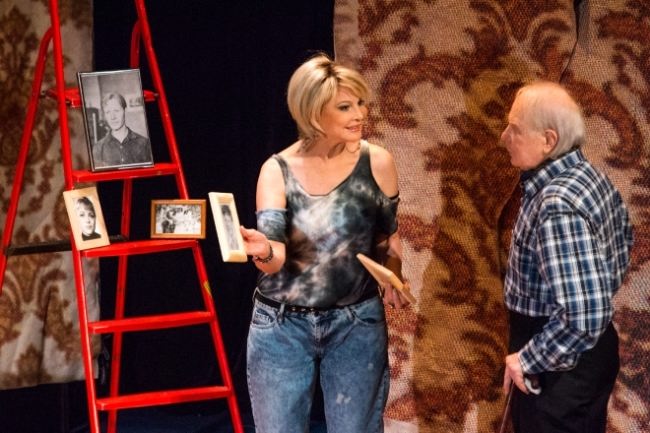 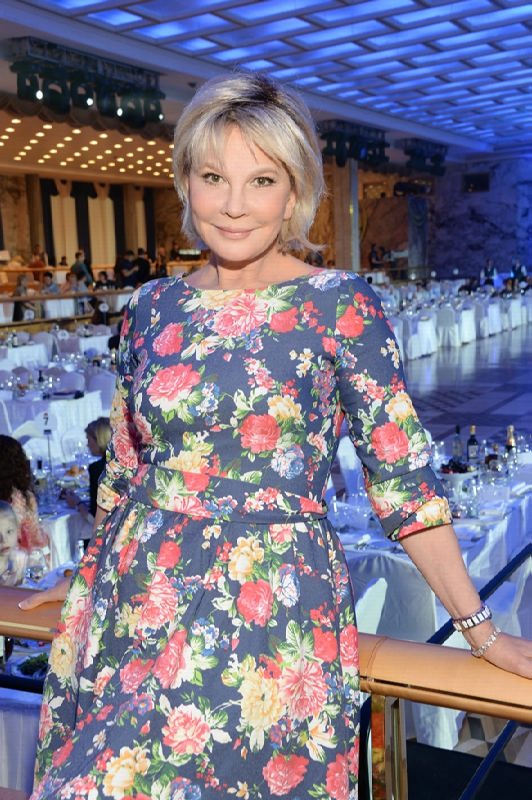 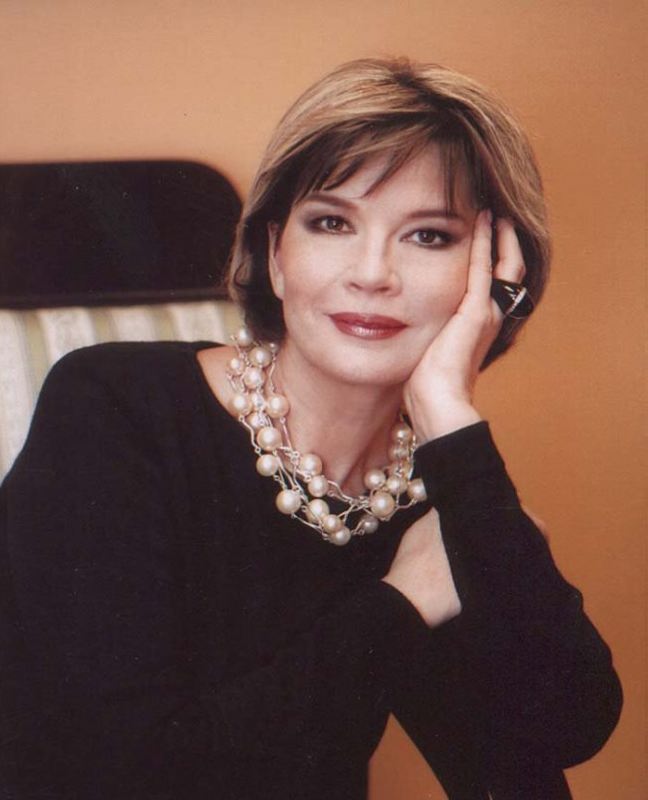 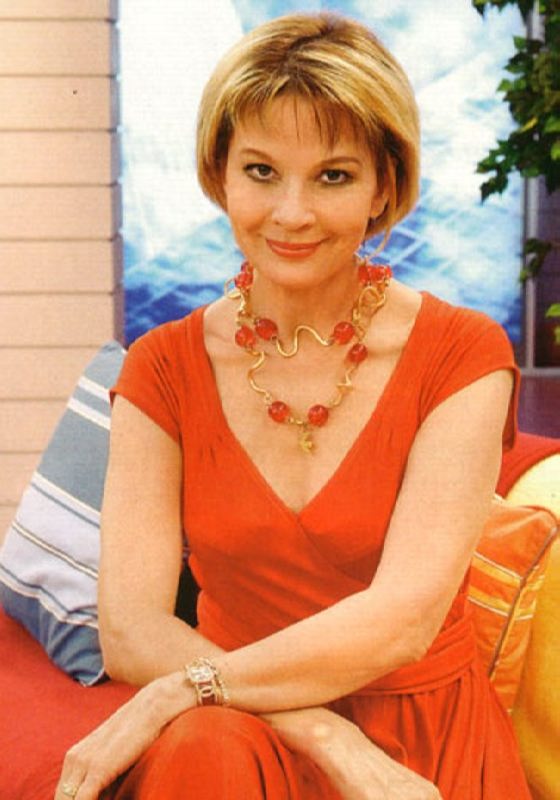 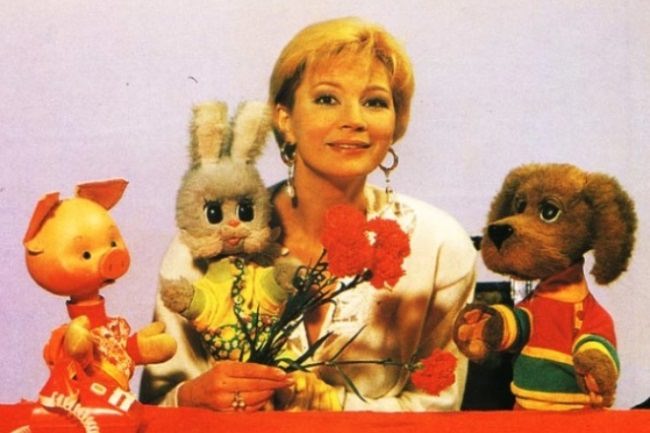