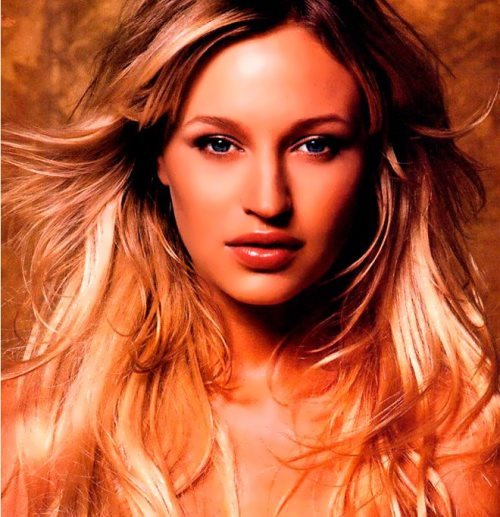 Tatiana Zavialova is a famous Russian model and television presenter. She began her career in 1993, becoming a prize-winner of one of the most prestigious competitions held by the Elite modeling agency.
Pretty girl was born on June 12, 1974 in Magadan into the family of a serviceman. When Tanya was 6 months old, her family moved to the town of Nikopol, then to Lutsk, Karaganda, Alma-Ata, Moscow.
In the capital, the little girl looked at the world with open eyes, and not through the prism of the monotonous and boring life of military towns. The future model was struck by what she had seen. The girl lived her usual life with little joys and insignificant problems. But beautiful celebrities including Claudia Schiffer, Naomi Campbell and Cindy Crawford proudly looked at her from the screen of the TV and pages of glossy magazines. Tanya had a dream. The girl wanted to join her idols on the stellar Olympus.
At the age of 19, Tatiana easily won the famous contest The Look of the Year (later renamed Elite Model Look). Thanks to this victory Zavialova got a ticket to the international final, held that year in Miami. There she managed to become only the third, but the result was a triumph for the girl. To tell the truth, Tatiana became one of the first Russian girls who managed to rise so high. So, Tatiana became one of the models of the Elite agency and moved to New York.

Since the participation of Zavialova in the final of The Look of the Year a new era in the Russian modeling has begun. Along with Linda Evangelista and Cindy Crawford, Zavialova was in a special star category of the Elite agency.
In 1997, the model was invited to pose for a special issue of the Pirelli calendar. It was a Christmas gift edition, which was presented to all famous figures of art, business and politics. 20 models from different countries took part in the shooting that year. Ines Sastre and Monica Bellucci were among them. The theme was Women of the World and it was a collection of female images from different countries and continents. This event finally affirmed Tatiana in the status of the world top model.
You know, wonderful girl was on the covers of the most famous fashion magazines, including Vogue, Harper’s Bazaar, Marie Claire, ELLE, L’Officiel, Esquire, Cosmopolitan. 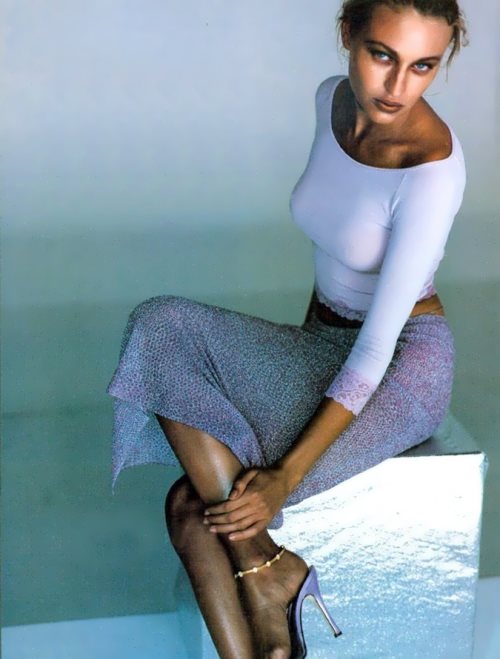 Actually, the model walked for Emanuel Ungaro, Yives Saint Laurent, Kenzo, Vivien Westwood, Christian Lacroix, Lanvin and many others.
Besides, Tatiana was the face of Christian Dior, Cacharel, Georges Rech, Lolita Lempicka, Diesel, Wolford, Victoria’s Secret and other brands.
She worked with legendary photographers Steven Meisel, Richard Avedon, Ellen von Unwerth and others.
In 2000 Tatiana returned to Moscow, got married and gave birth to three children.
Later, in 2010, she became a host of the TV program Around the World with Tatiana Zavialova on Star channel.
Many people believe that the model is the daughter of Alexandra Zavialova, who was a famous theater star and film actress. In fact, this is not so, and they are just namesakes. The real daughter of the actress is Tatyana Pavlovna Zavyalova. She works as a designer, and there is practically no information about her. 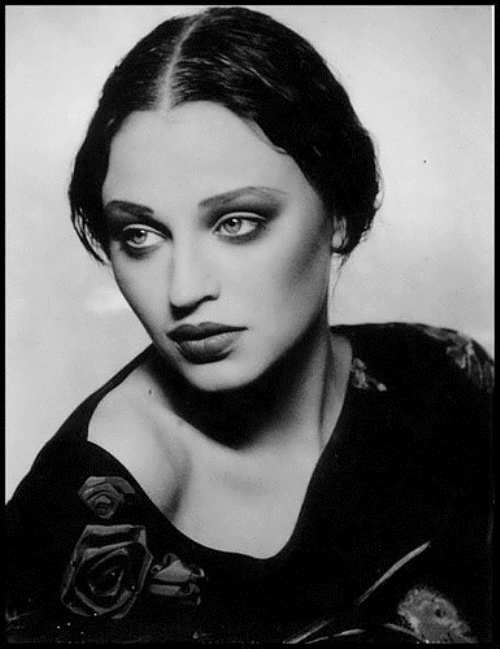 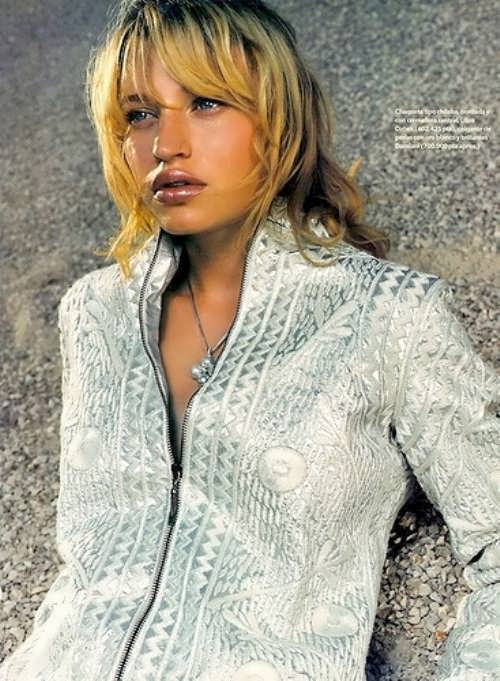 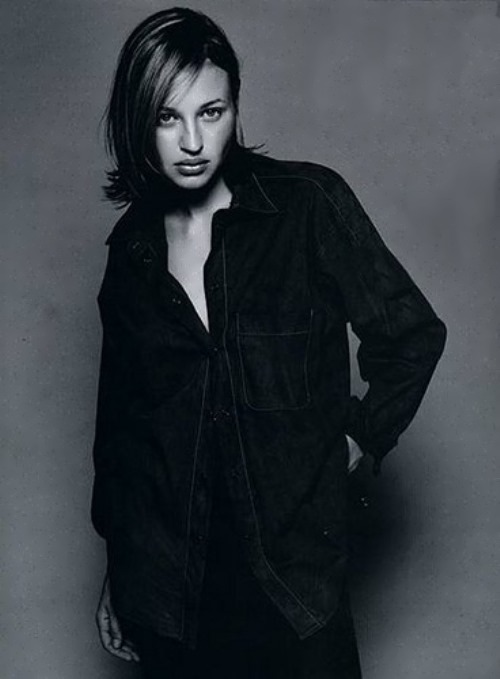 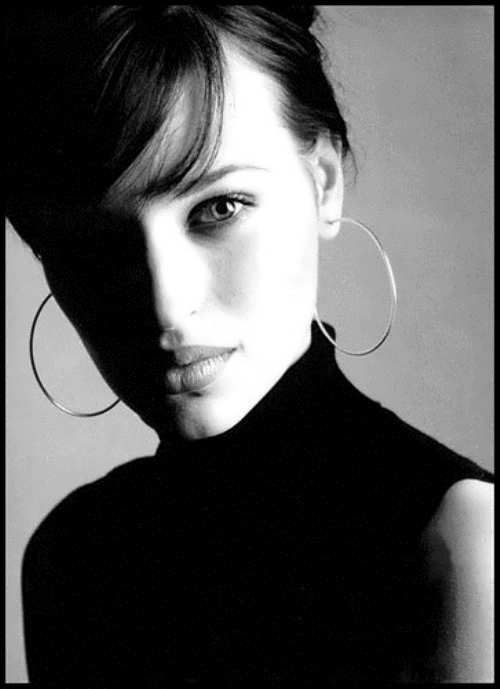 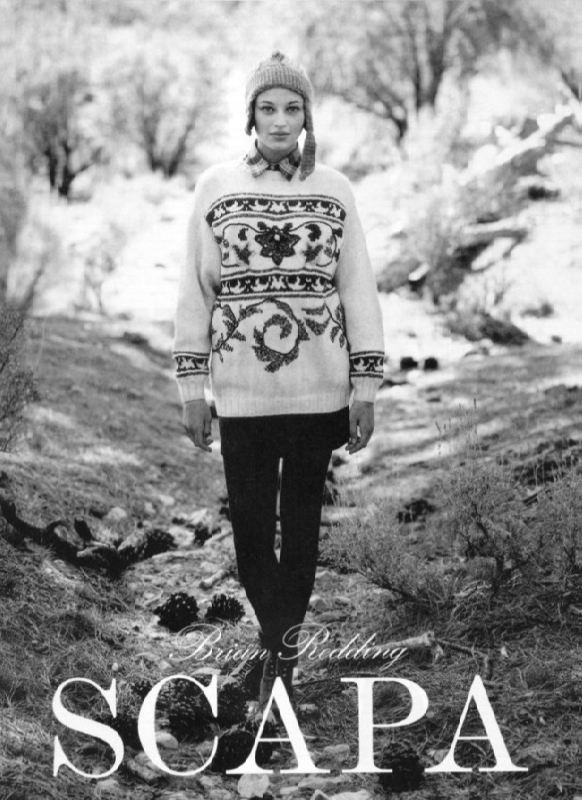 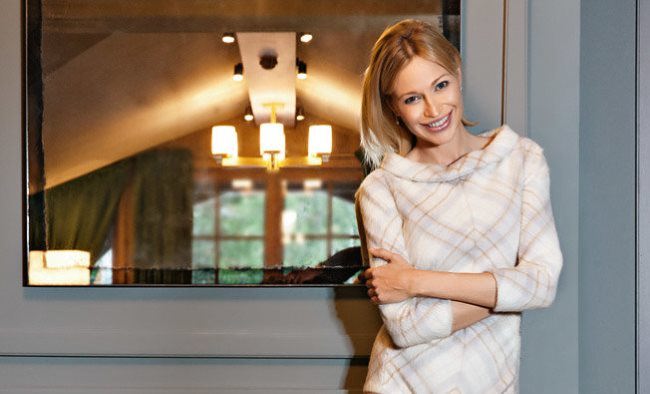 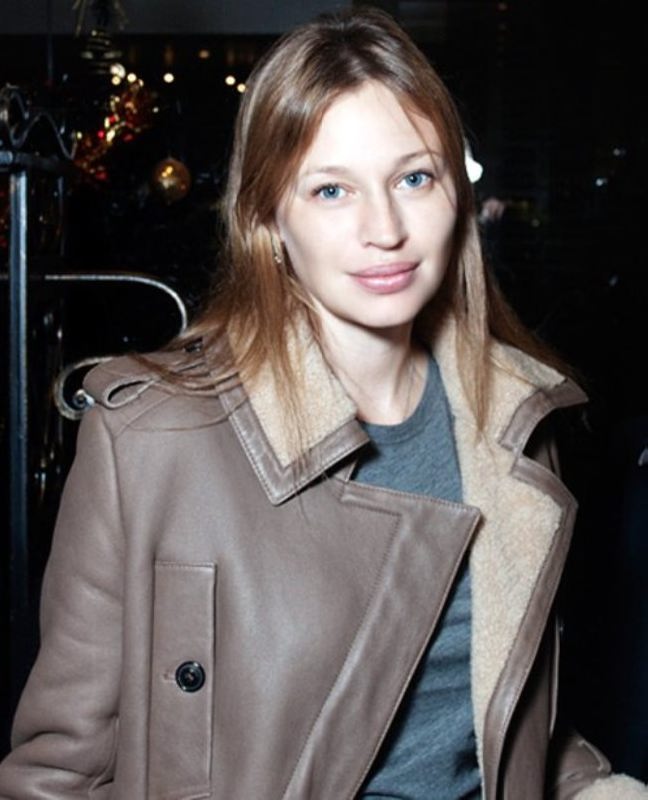 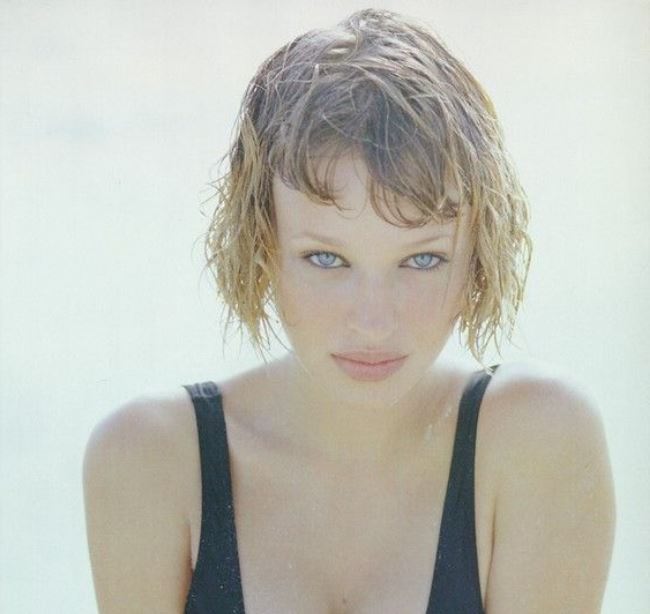 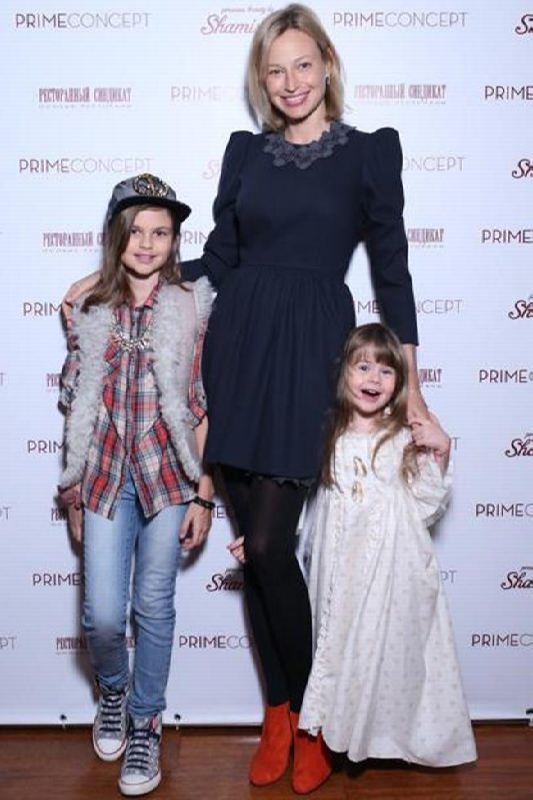 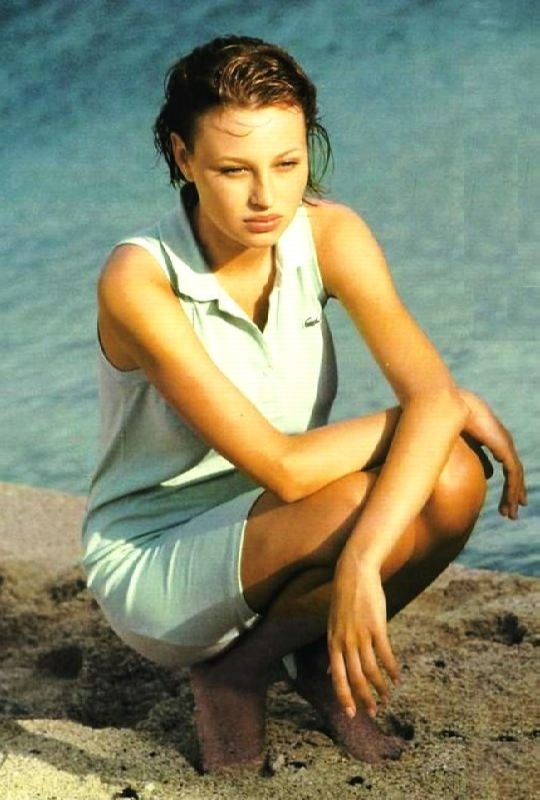 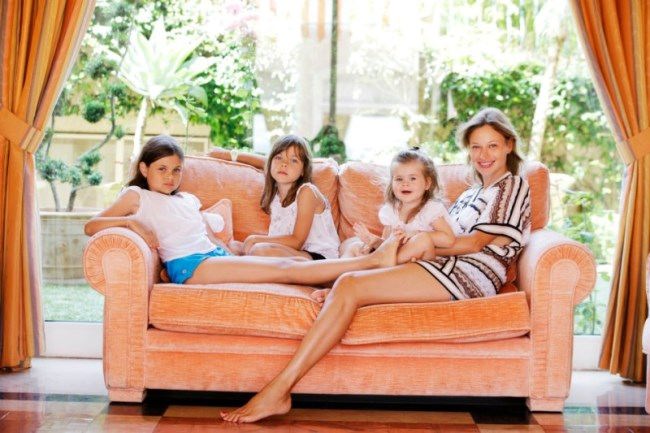 Model and TV presenter Tatyana Zavyalova and her daughters 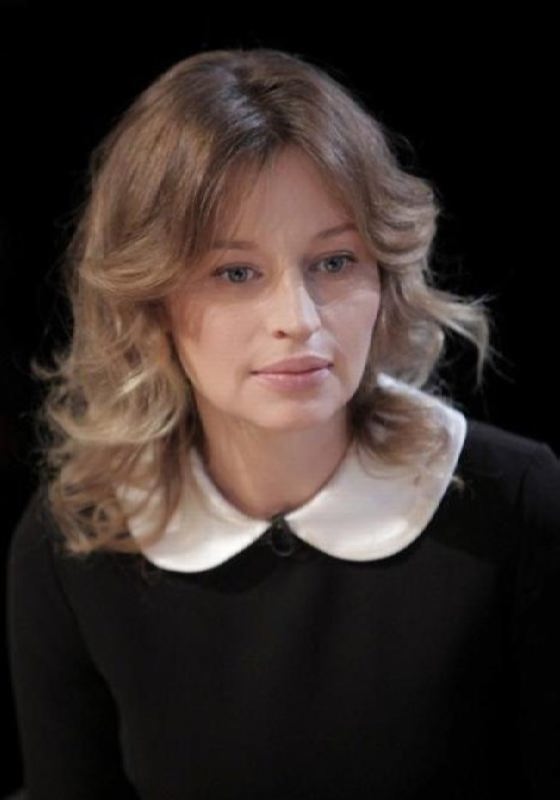 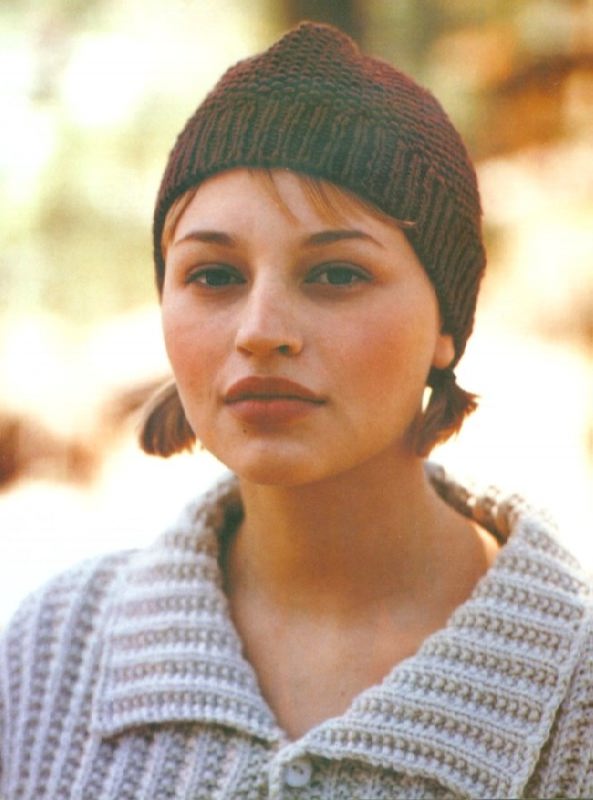 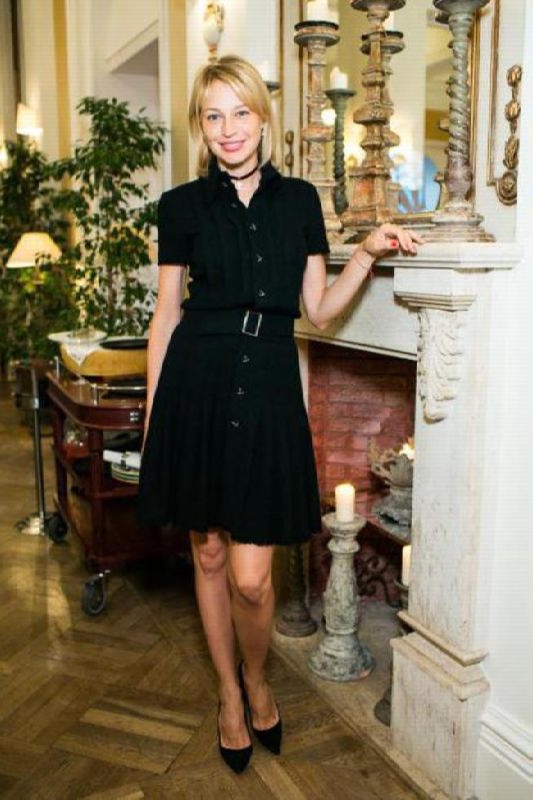