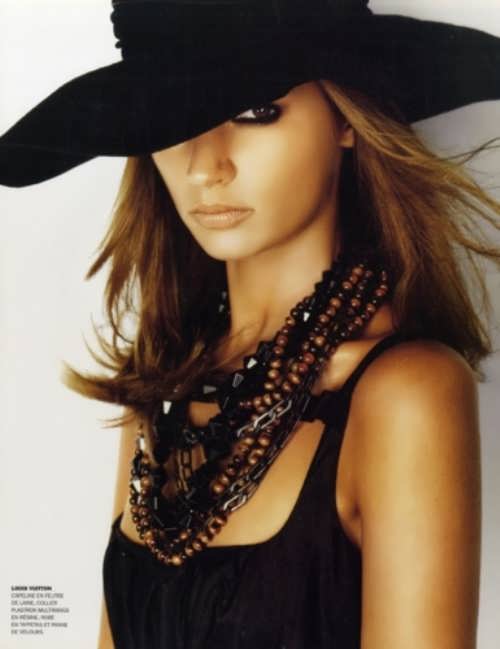 Tatiana Kovylina is a Russian top model, double participant of Victoria’s Secret Fashion Show. Since 2001, Tatiana has been a go-to model for designers to showcase their creations on, having walked the runway for such heavy hitters as Oscar de la Renta, Narciso Rodriquez, Christian Dior, Rick Owens, Vera Wang, Ralph Lauren, and Diane von Furstenberg to name a few.
Pretty girl was born on November 4, 1981 in Kazan, Russia.
In 1998, 17-year-old girl won the regional competition Elite Model Look Tatarstan. The victory gave her the right to participate in the international final of the competition, which was then held in Nice.
She has appeared in advertisements for Ann Taylor, Calvin Klein Jeans, Cole Haan, and Givenchy.
In 2002 Tatiana first appeared on the podium in the Bernhard Willhelm show. You know, the young Belgian designer was invited to become the chief designer of the fashion house Capucci.

In the same year, Tanya’s photo appeared on the cover of the Madame Figaro magazine.
2004 was really successful for the model. She was invited by more than 30 fashion houses, including Bottega Veneta, Ralph Lauren, Etro and Narciso Rodriguez.
And in 2005 she walked the runway for Victoria’s Secret, which she returned to in 2009.
By the way, Kovylina appeared in the music video of Duran Duran’s song Falling Down. Anthony Mandler was the director of the video.
Actually, in 2005, Tatiana starred for Vogue Italia with the models Heather Marx and Anya Rubik.
Moreover, in 2007, Kovylina bought 3 Latvian companies specializing in alcohol trade and took 159th place in the list of foreign investors.
Tatiana is a mother of three children: two sons and a daughter. 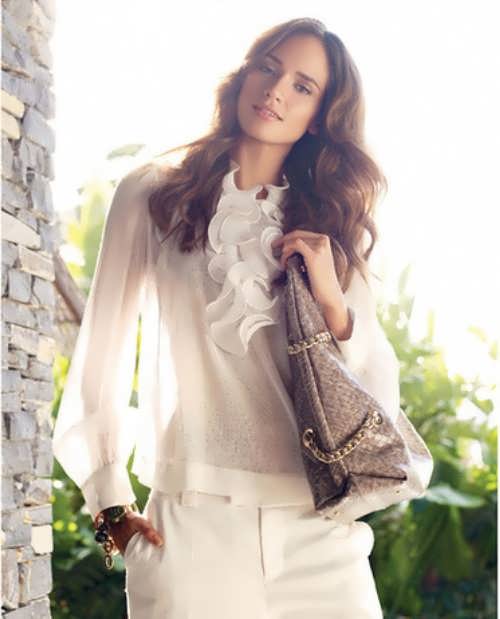 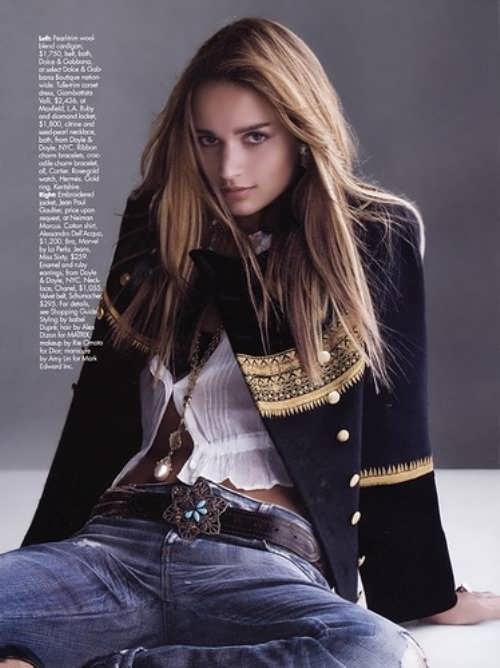 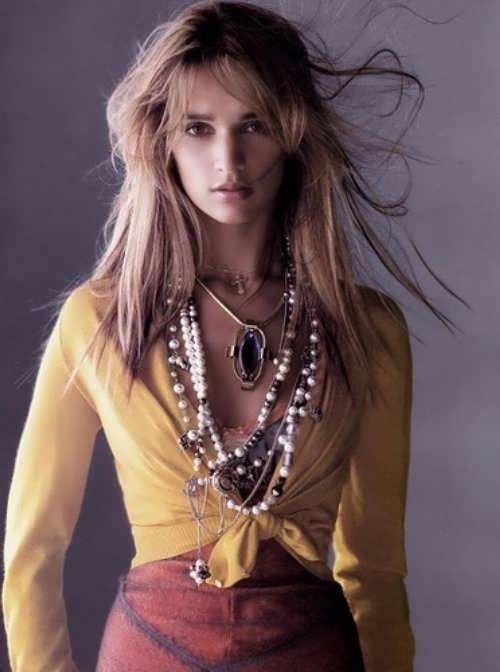 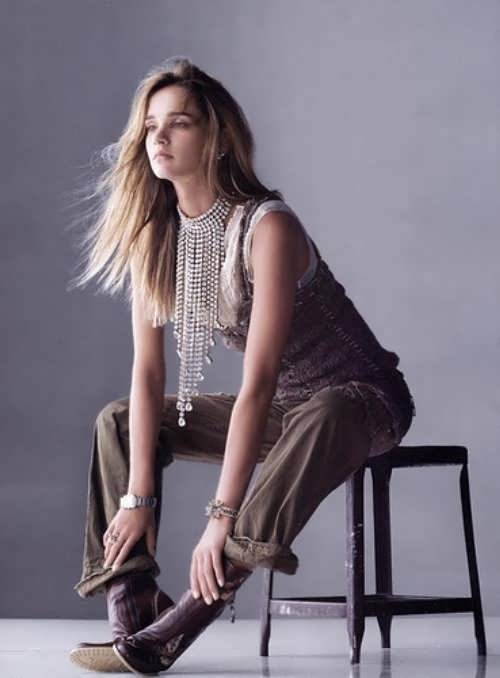 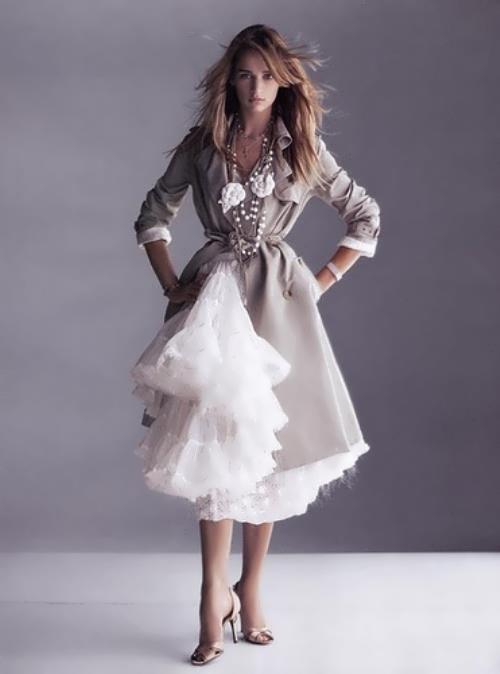 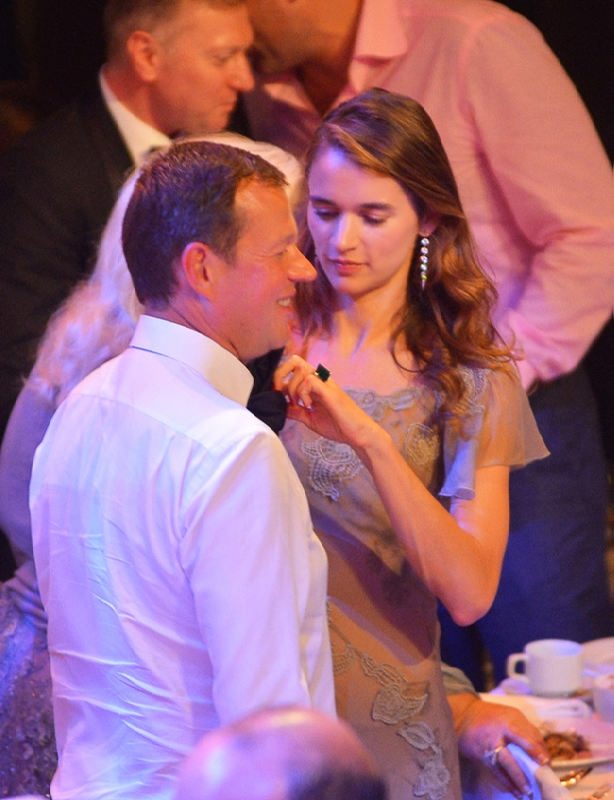 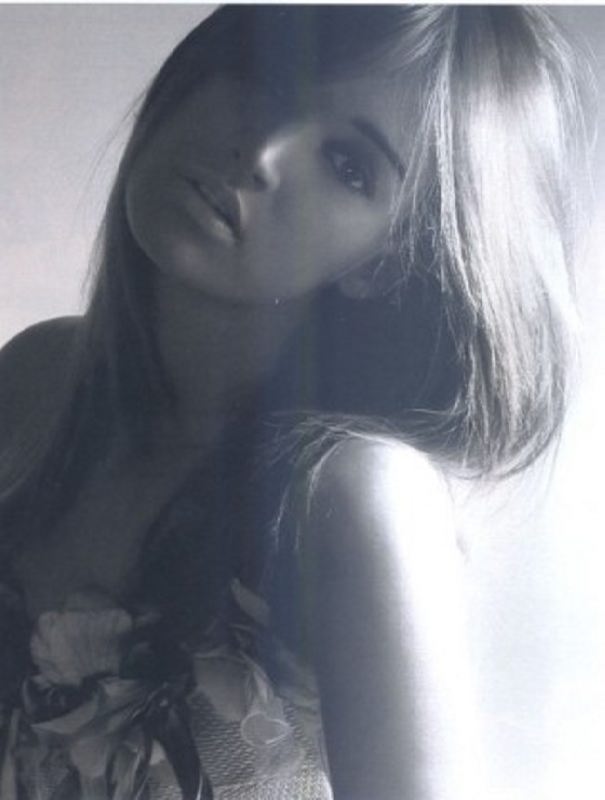 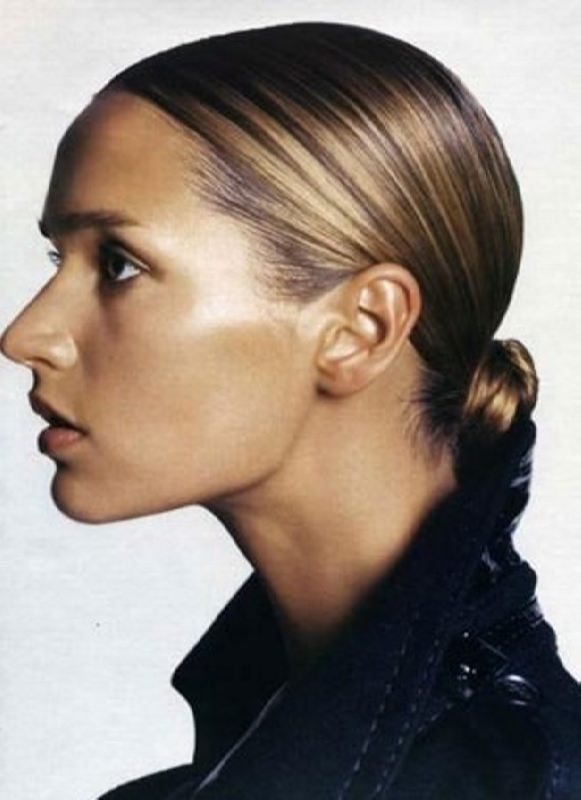 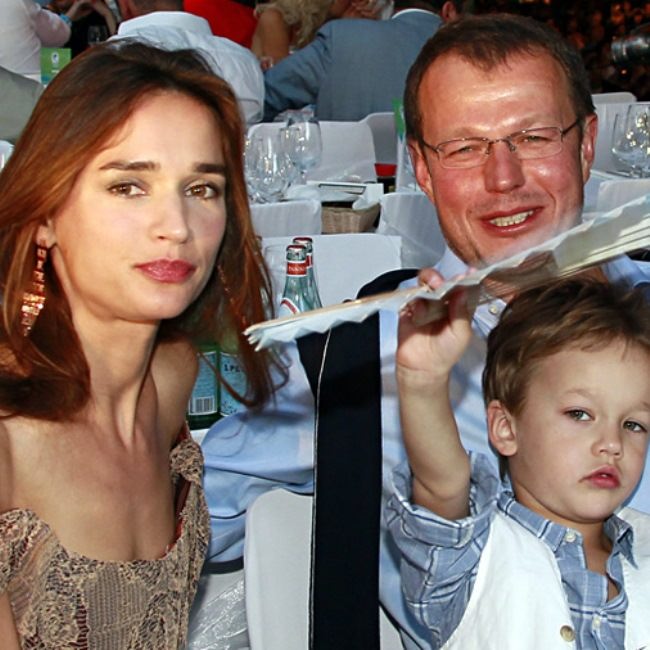 Charming model Tatiana with her husband and son 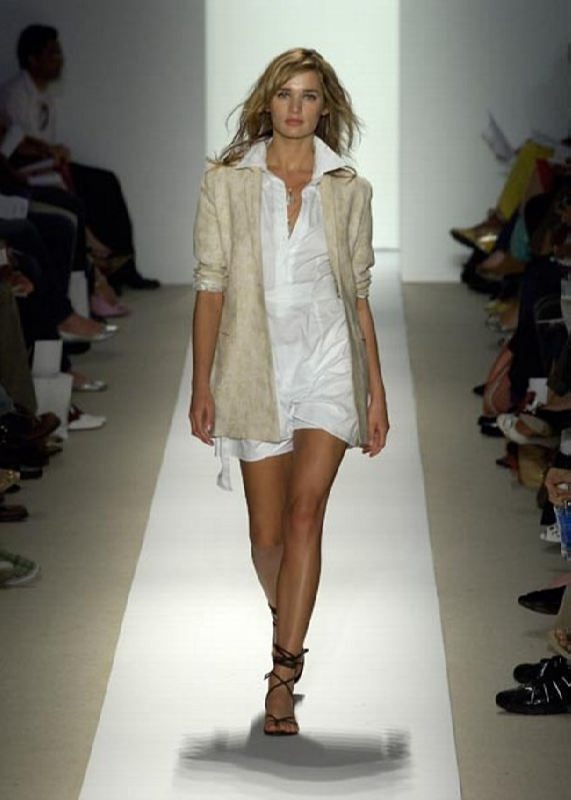 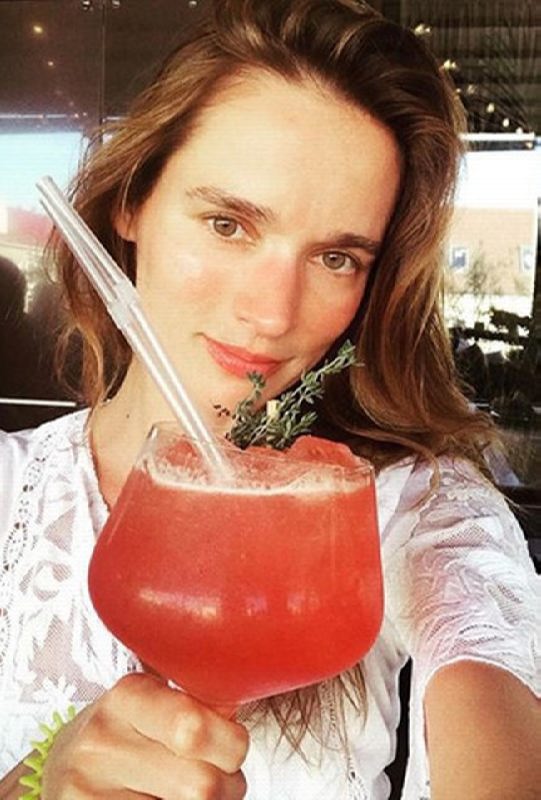 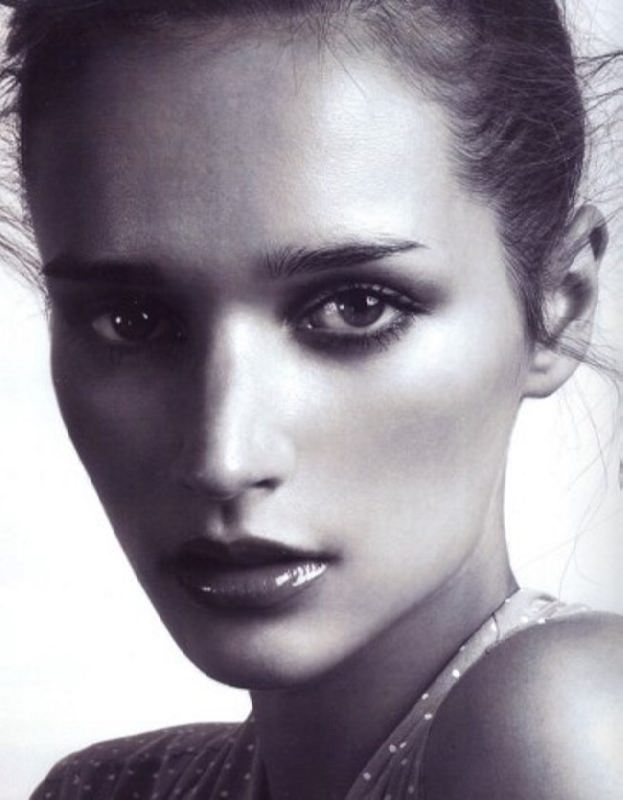 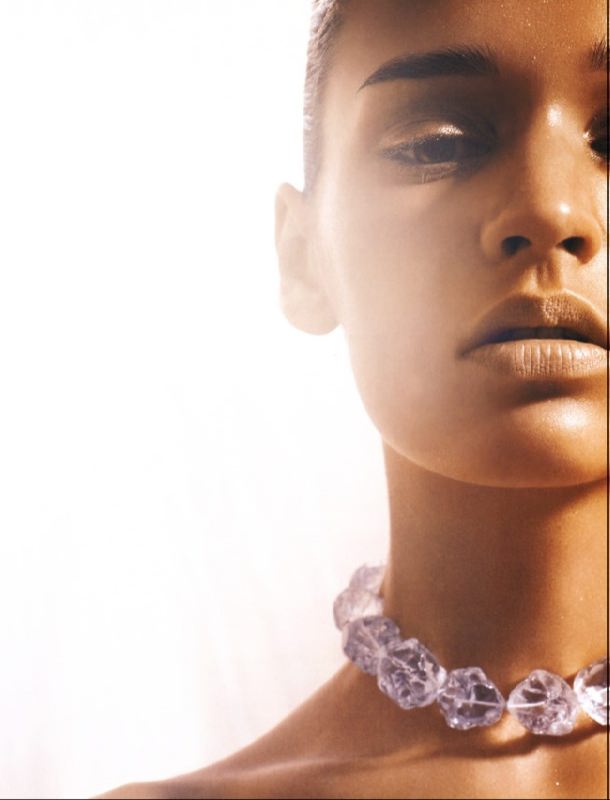 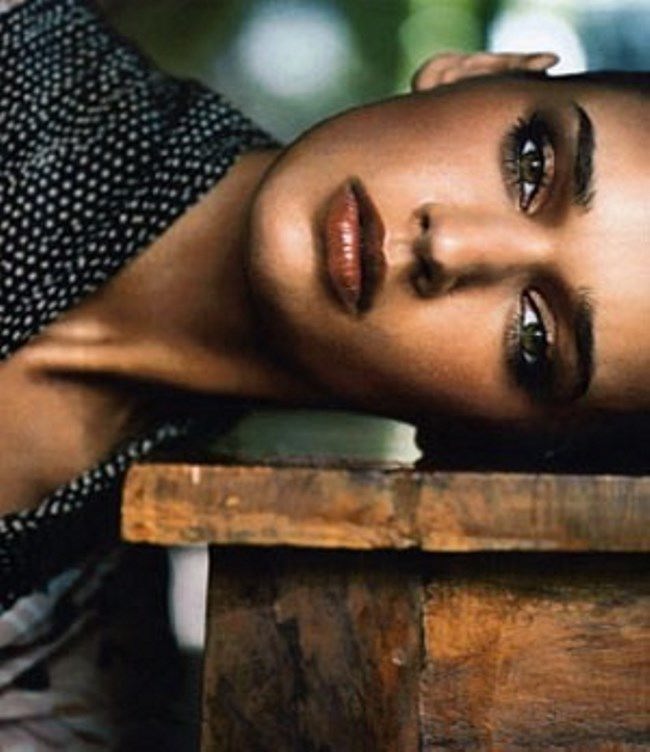 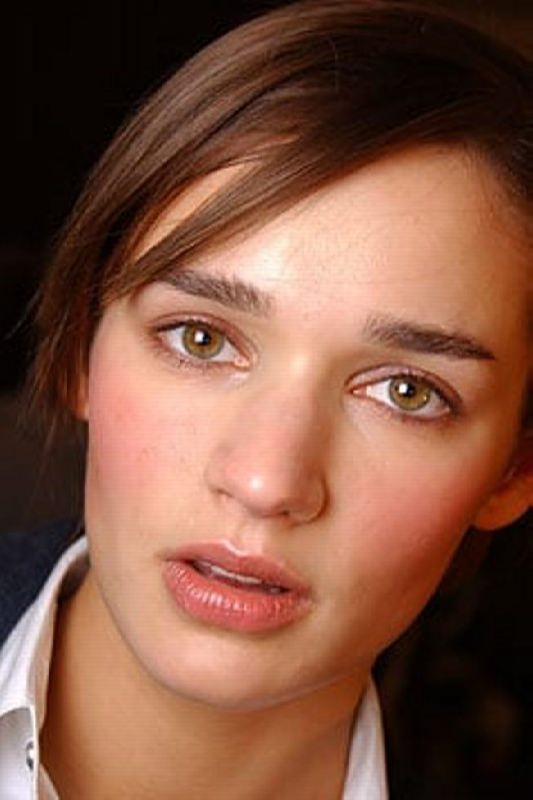 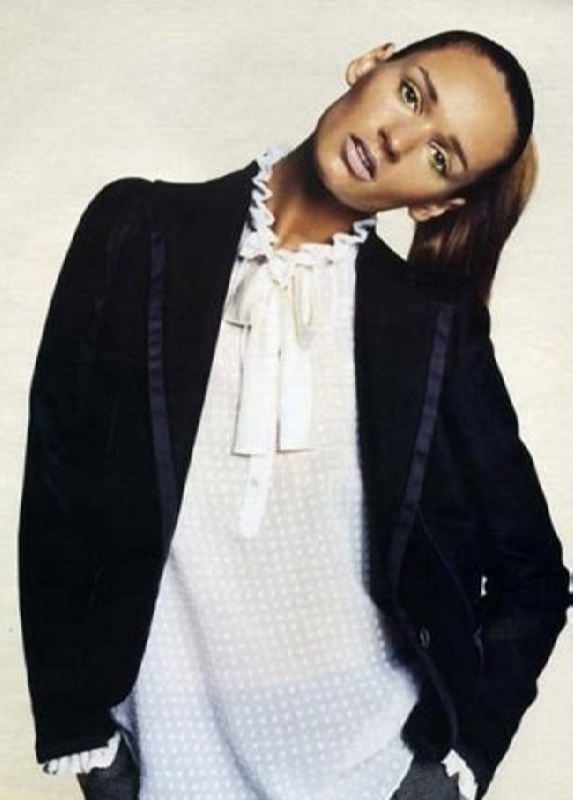 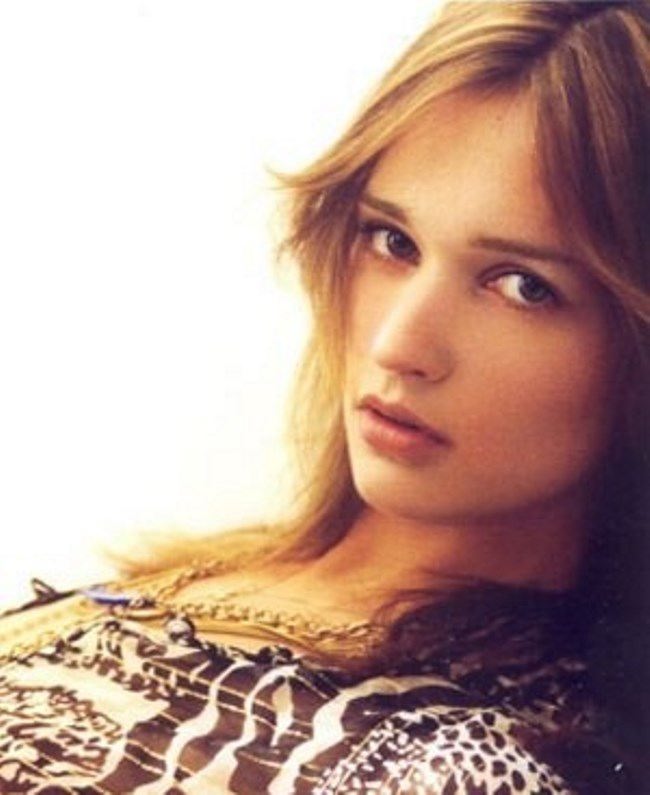 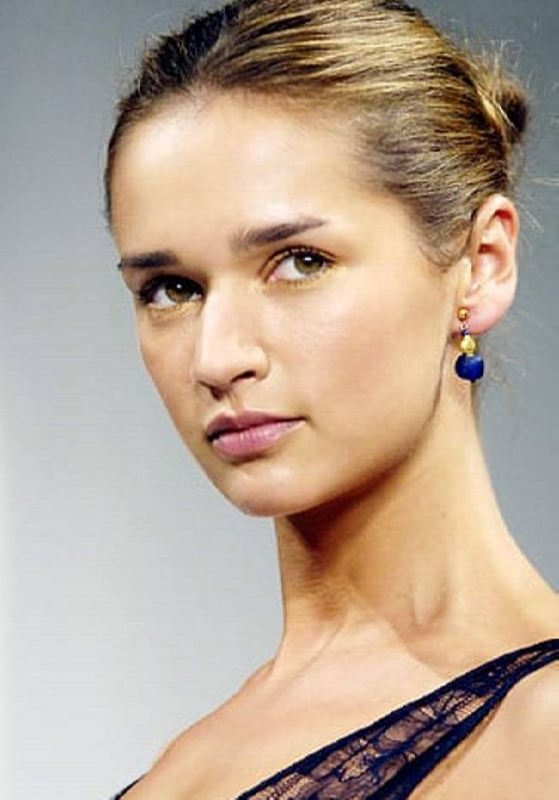