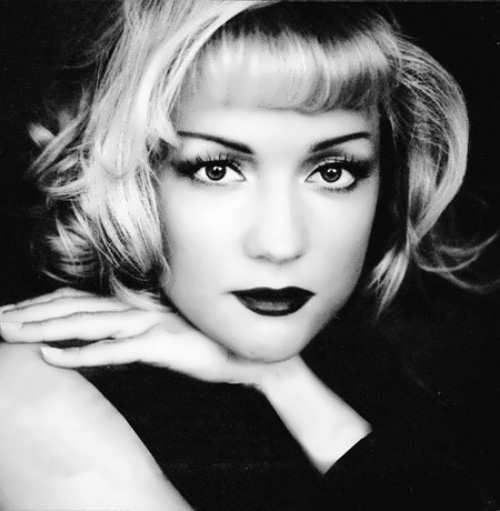 Tatiana Bulanova is a famous Russian singer. To tell the truth, she is recognized for her melancholic romance ballads, catchy electro-pop beats and techno remixes. She is Honored Artist of Russia and received the National Russian Award Ovation twice.
Cute girl was born on March 6, 1969 in St. Petersburg, Russia. The girl’s father Ivan Petrovich Bulanov was a military sailor and then headed the laboratory at the Naval Academy. Mom Nina Pavlovna Bulanova used to work as a photographer, later she devoted herself to a family. The girl has brother Valentin. By the age of 15, the elder brother had taught Tatiana to play the guitar. At that time the girl was fond of Vladimir Kuzmin and Victor Saltykov.
She started her singing career together with the band Letniy Sad (Summer Garden) in 1990.
In 1996 she began her solo career and released 16 hit solo albums.
Bulanova was awarded the title of Honored Artist of the Russian Federation (2004).
Tatiana took part in the popular Russian TV show Superstar 2008.
Her latest album was released in 2010. You know, Tatiana has recorded 27 albums for 20 years.

In 1996 Bulanova participated in the filming of several movies, including Old songs, Streets of Broken Lights (TV series), Gangster Petersburg.
Between 1996 and 1999 Tatiana worked with Oleg Molchanov and Arkady Slavorosov.
On October 27, 1999 an experiment-rock album Flock was realized. In 2000 Bulanova together with DJ Tsvetkov released new album with dance tracks. Together with Oleg Popkov they produced dance albums Gold Love (2001) and This Game (2002).
Later, in 2007, Bulanova together with Oksana Robsky released Tatiana’s autobiography, entitled Woman’s Territory.
In autumn 2010 the album Romances was realized.
Then, in 2011, Tatiana participated in the TV show Dancing with the Stars paired with D. Lyashenko. They were the winners of the project. Moreover, Tatiana received the title of Woman of the Year in 2011.

Personal life
During her work with the group Letniy Sad Tatiana married Nikolai Tagrin, the leader of the group. They lived together for 13 years. Their son Alexander was born in 1993.
In 2005 Bulanova married Russian football player Vladislav Radimov. Their son Nikita was born on March 8, 2007. In December 2016, Bulanova announced their divorce.
Source: www.bulanova.com 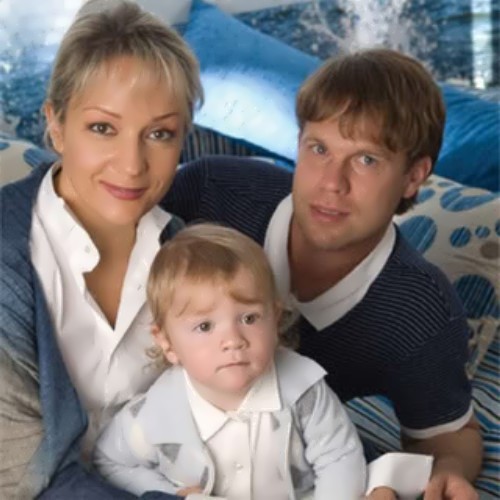 Singer Tatiana Bulanova, her husband Vladislav Radimov and their son 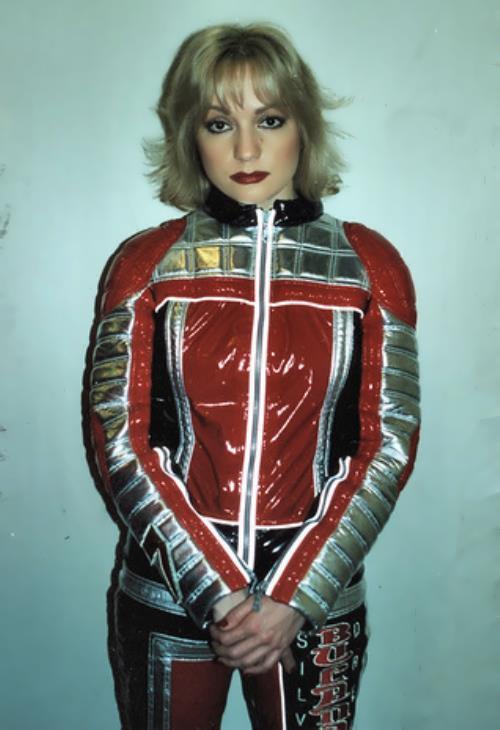 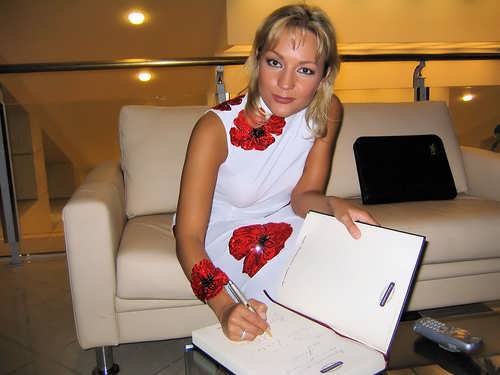 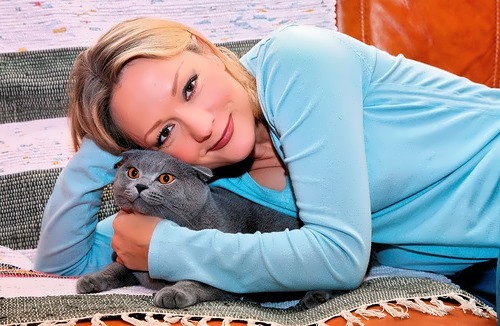 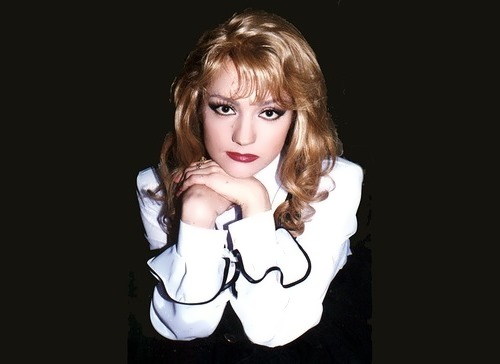 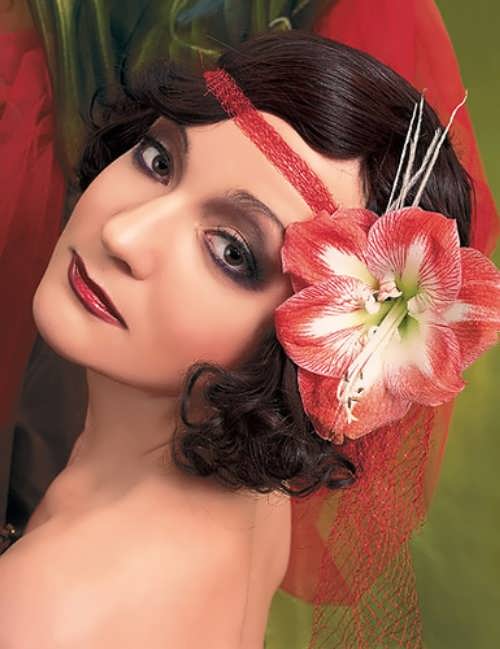 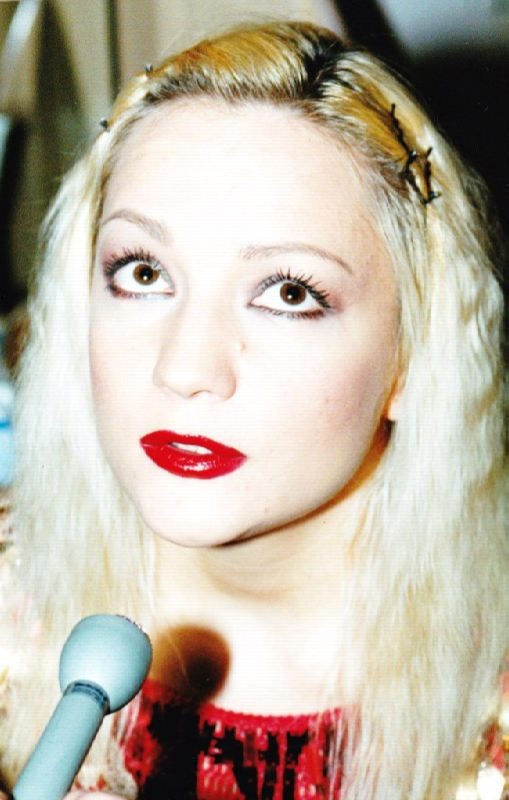 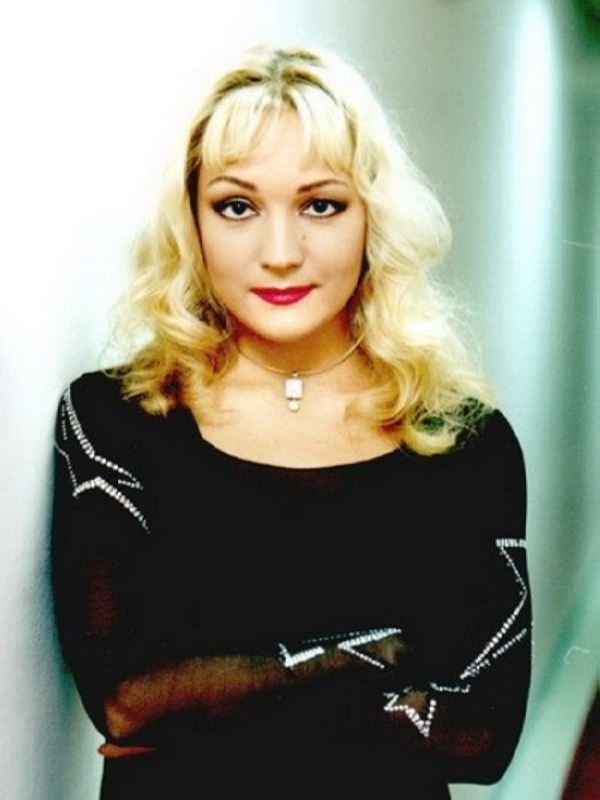 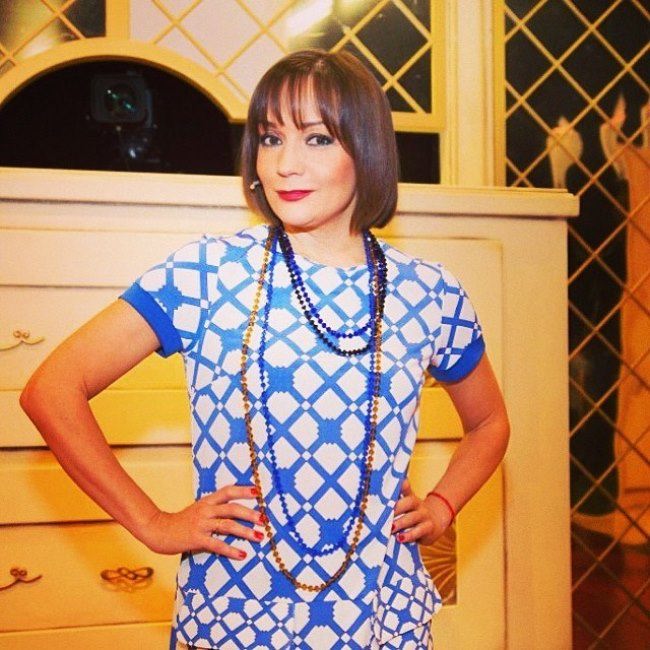 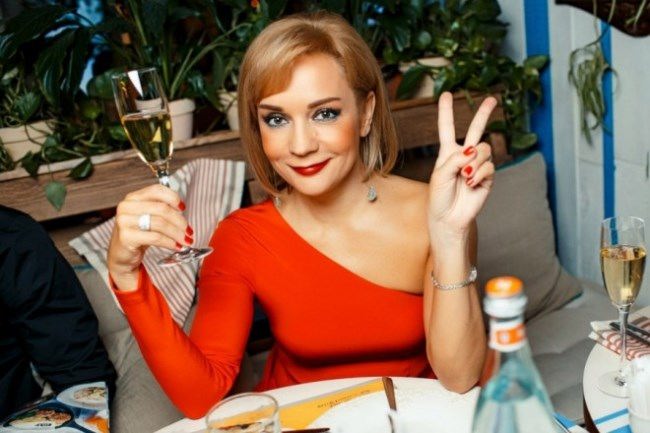 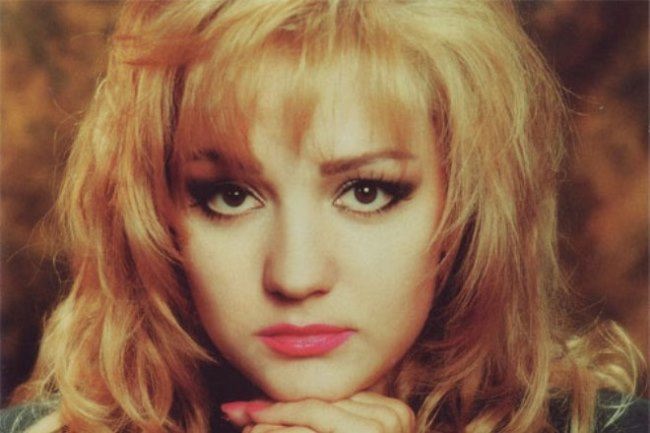 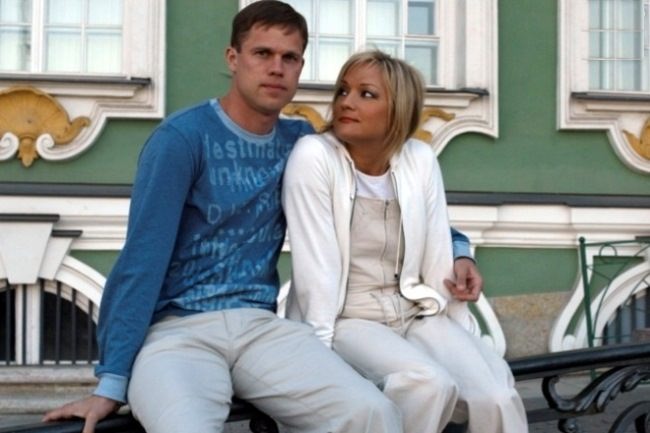 Tatiana and her husband 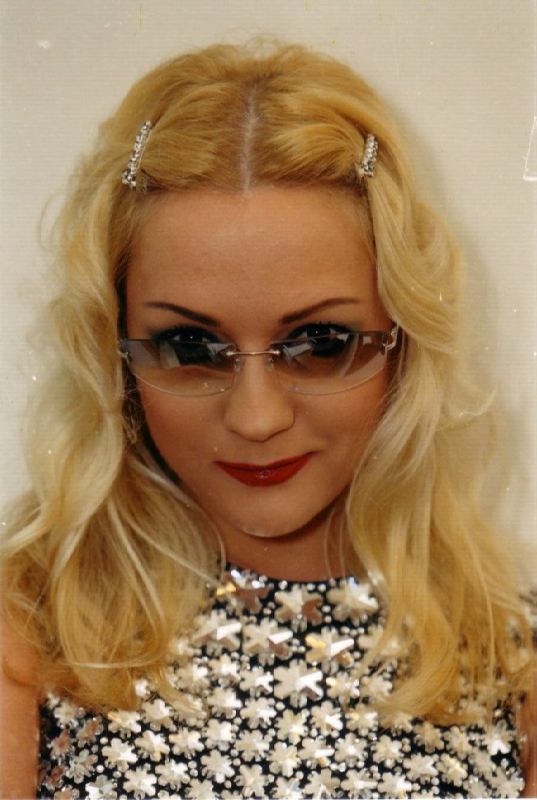 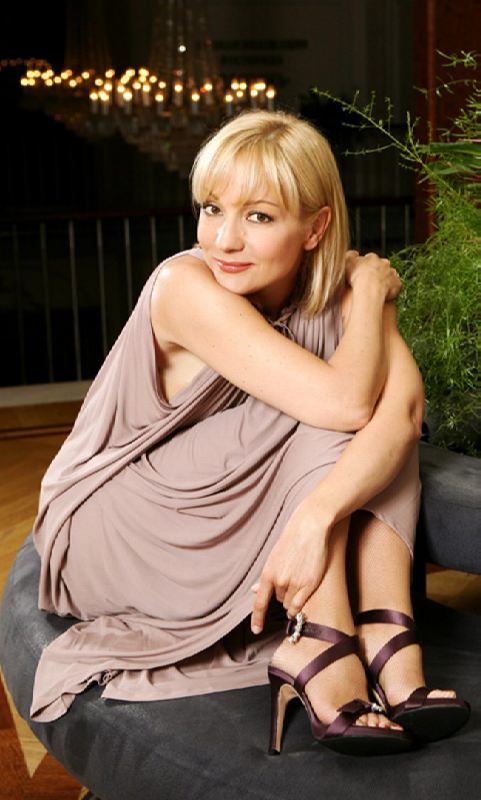 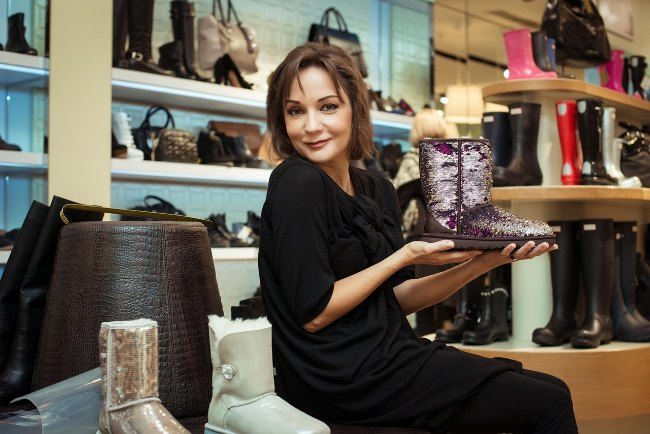 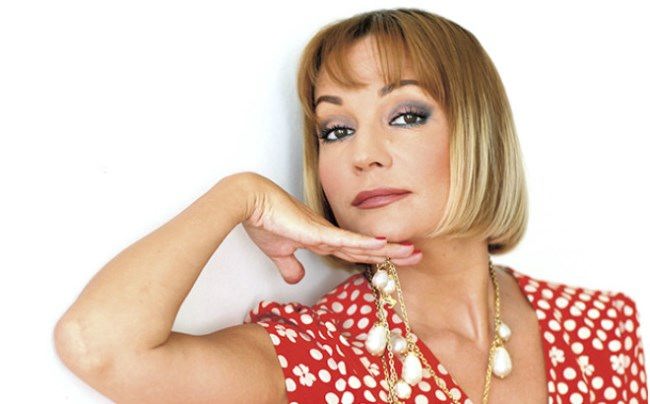 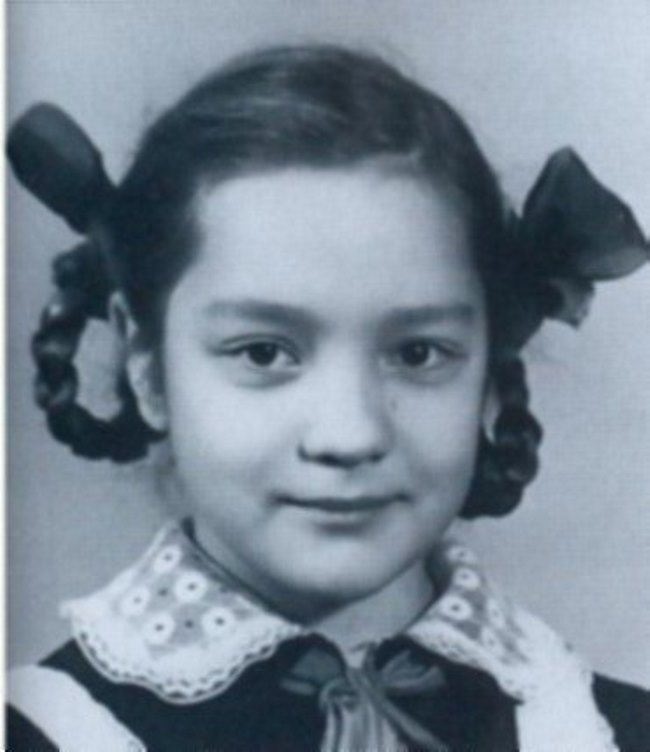 Little Tatiana in her childhood 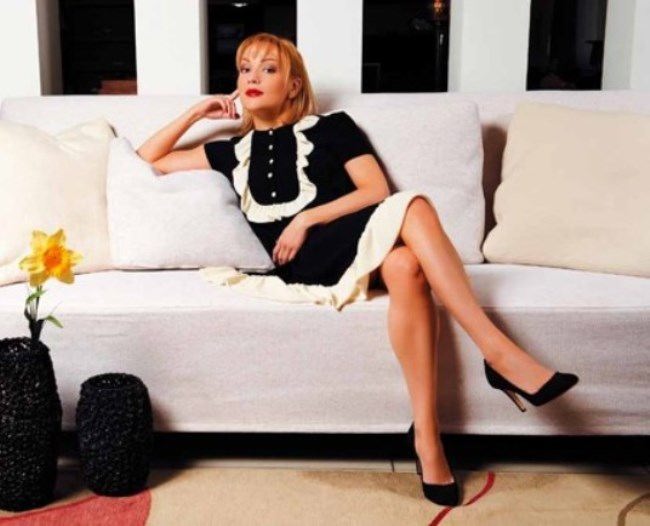