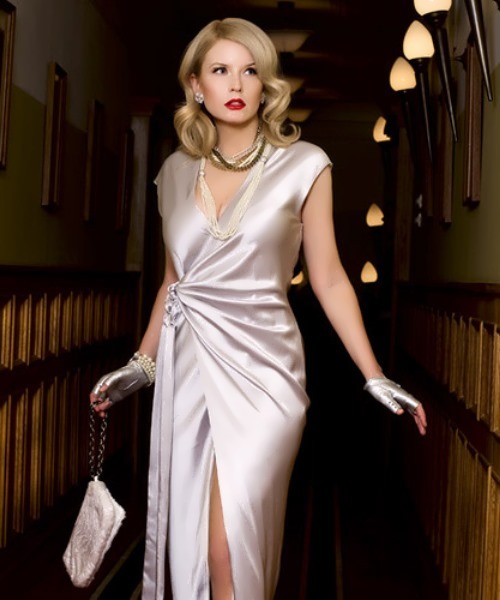 Tatiana Arno is a Russian TV presenter.
Tatyana Sheshukova (her real name) was born on November 7, 1981 in Moscow. When Tatiana started working on television, she took her mother’s maiden name – Arno. She has elder sister Julia, who was born in 1971. By the way, Tatiana wrote poetry in her youth, and now she is interested in modern and classic literature.
Pretty girl graduated from the Moscow State Linguistic University. So she speaks German and English fluently.
Together with Valdis Pelish she was the presenter of the program Rozigrish (Prank) on the First channel. Also she is one of the hosts of the program Bolishoy Gorod (Big City) on STS channel.
Arno participated in several TV projects including The Great Race, Two Stars.

You know, Tatiana won the international competition Elle Style Awards-2008.
Ingeborga Dapkunayte, Tatiana Drubich and Tatiana Arno created Hospice Fund Faith, which helps people who have cancer, as well as patients who have no hope for recovery.
In addition, Tatiana is a United Nations Goodwill Ambassador as well as many Russian and American celebrities.
Awesome Arno is a very active and curious girl. She loves traveling, swimming, running, surfing, skydiving, jet skiing and fitness. What is more, she is fond of parachuting and windsurfing. The girl likes retro cars and even took part in a rally race in 2009.

Personal life
Charming Arno had a love affair with Vyacheslav Chichvarin, but she did not want to marry him. He worked in television, was Madonna’s interpreter in Moscow.
Later she dated businessman Amiran Lagvilava. There were rumors that Tatiana was pregnant and they were going to get married.
However, Alexander Mamut and Tatiana were seen together in Courchevel. Mamut is an owner of Euroset, financier and entrepreneur.
Then Tatiana met Kirill Ivanov, musician and journalist from St. Petersburg. In February 2011 they spent their holidays in India and decided to get married. The newspapers said that the ceremony was secret and their honeymoon was in Bali. Is it true or not – we don’t know.
In June 2013 Tatiana posted a photo together with Andrei Hodorchenkov and wrote they were going to get married.
Source: www.freshweb.com.ua/celebrities/tatiana_arno 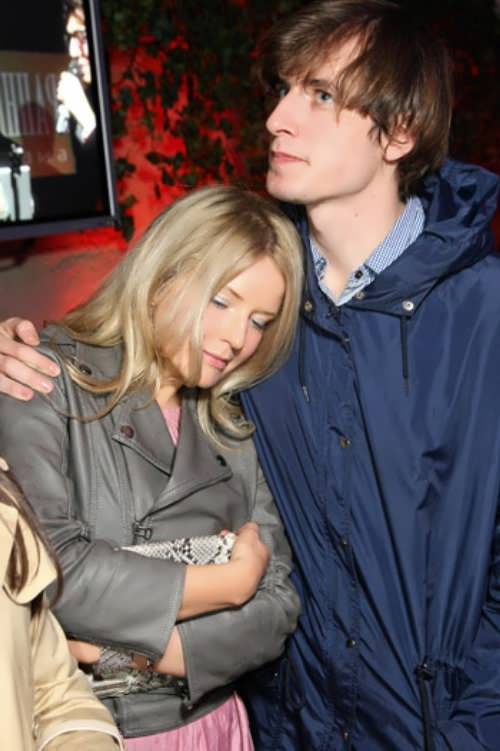 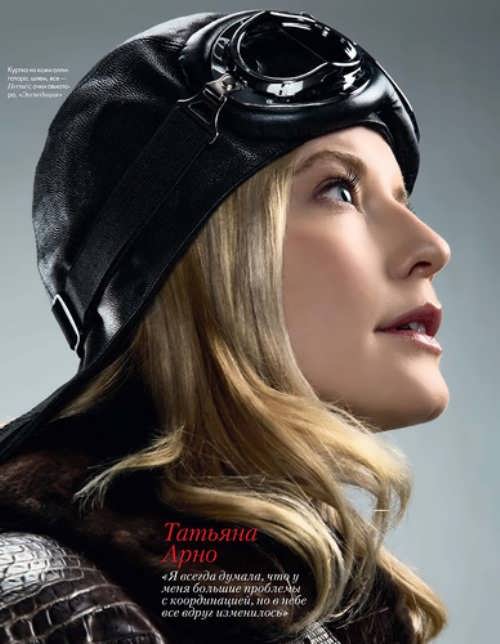 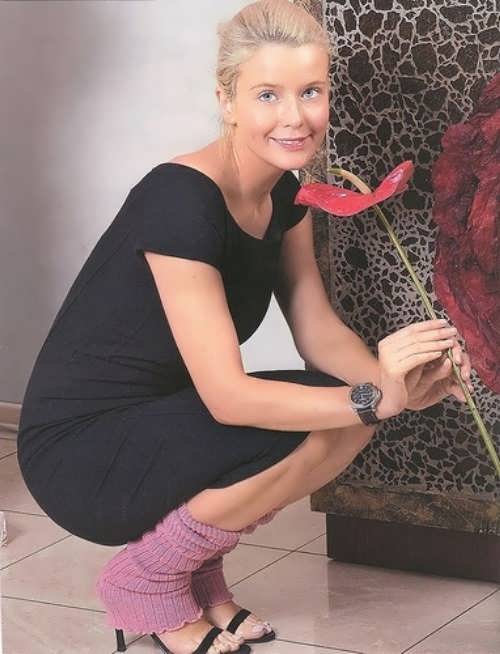 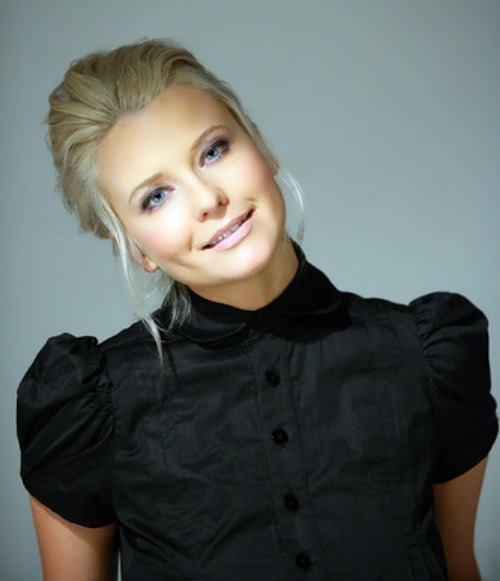 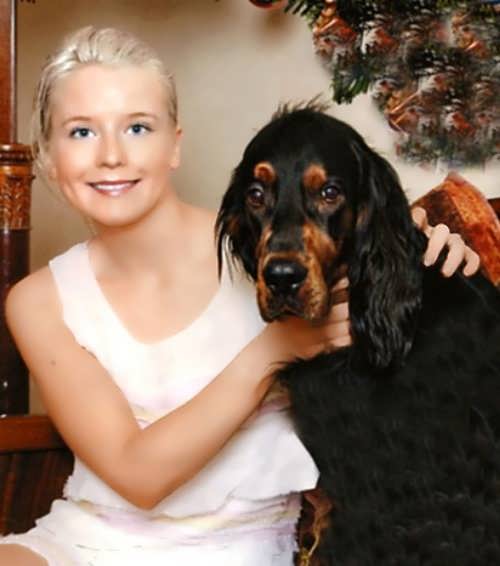 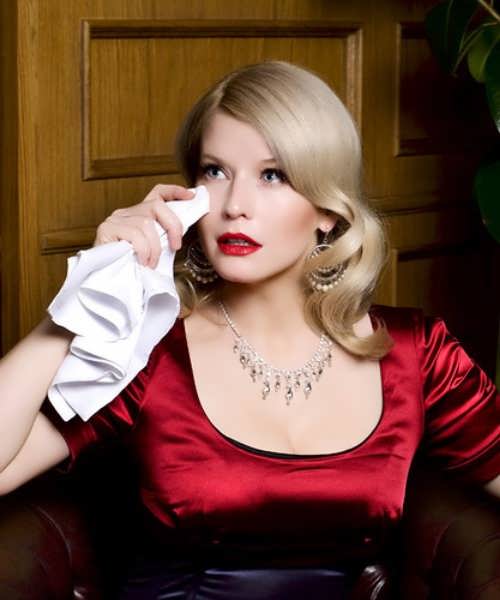 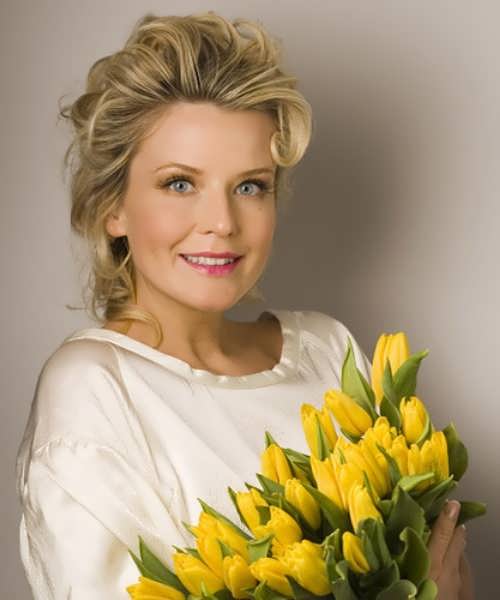 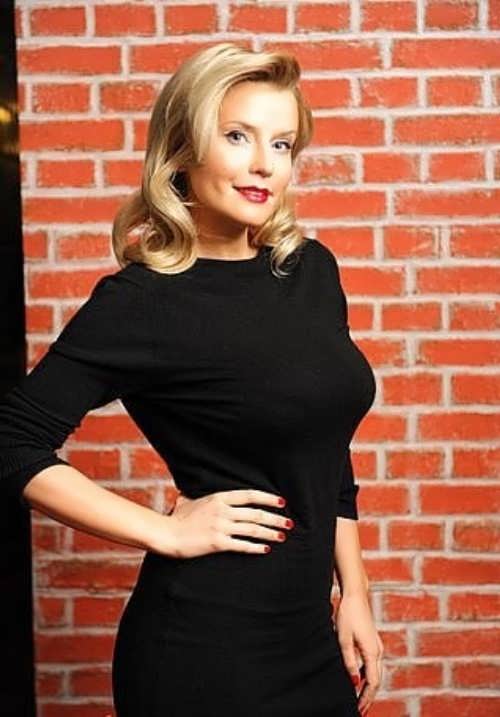 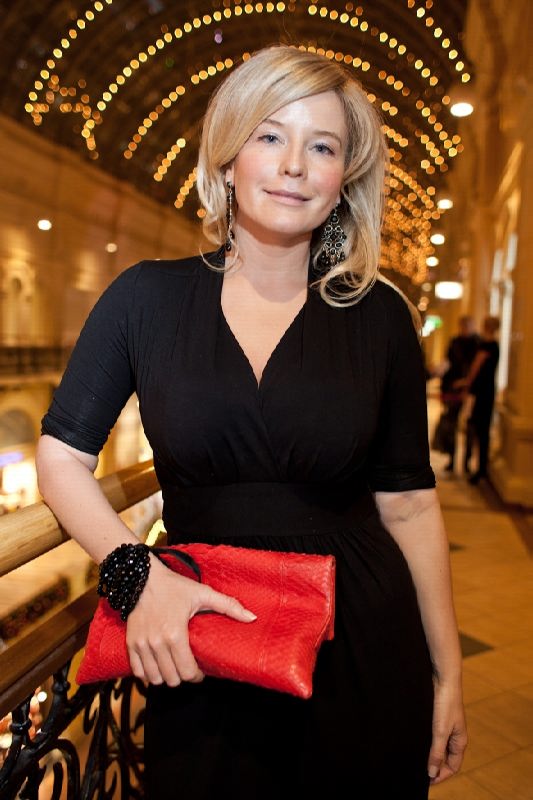 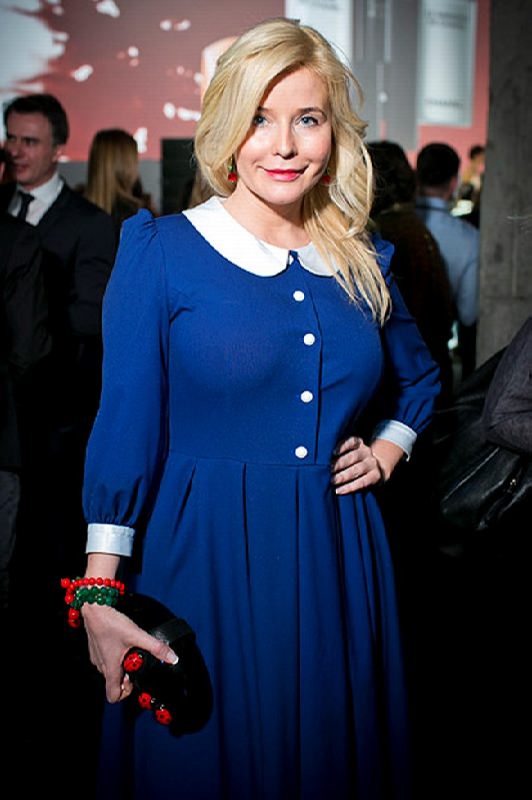 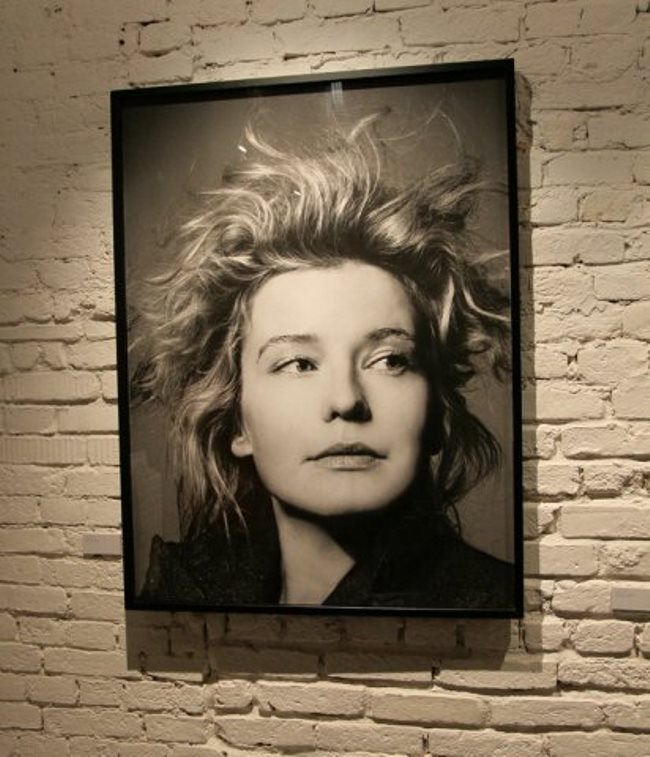 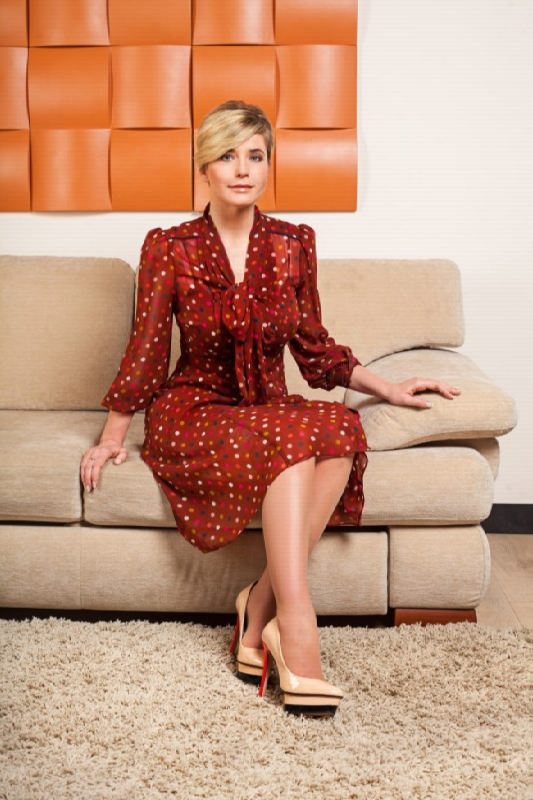