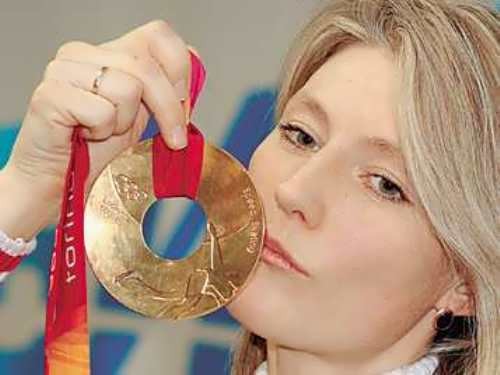 Svetlana Zhurova is a Soviet and Russian skater, Honored Master of Sports of Russia (1996), deputy of the State Duma. You know, she is a five-time Russian champion, world champion, Olympic champion. By the way, in 2006, she was one of the three Olympic champions in speed skating in the history of Russia (along with Svetlana Bazhanova and Alexander Golubev).
The future champion was born on January 7, 1972 in Leningrad Region (now St Petersburg), Russia. Since childhood Svetlana was fond of figure skating but there was small choice of sports clubs in her hometown. So she was actively involved in speed skating.
The first coach of the athlete was Yuri Novikov, who noted the considerable achievements of the young skater. And after two years of training he became convinced that she was a very promising sportswoman who would be able to reach the peaks in sports.
At the age of 12 Svetlana managed to win the championship among peers in the competition in Leningrad. She was immediately taken to the school of the Olympic reserve.
From 1988 to 2006 she was a member of the national team of the USSR and Russia in speed skating.

In 1999, Zhurova graduated from the Russian State Academy of Physical Culture. The sportswoman got a job as an instructor at the USSR State Committee for Sports. And the following year, purposeful Zhurova graduated from the Academy of Public Administration under the President of the Russian Federation.
Successful sports biography of Svetlana began in 1988. That year, the athlete became a member of the Russian and Soviet national team. The next 18 years, Zhurova was an unchallenged leader in speed skating. For many years, she was one of the three best skaters in the world. 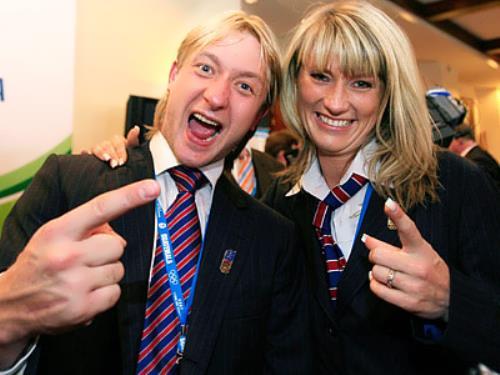 Her perseverance and willpower become almost a legend. It is known that in 2003, a year after the birth of her son, she managed to continue her brilliant career. It is known that sports critics consider some of Zhurova’s performances unique. For example, in 1996 Svetlana managed to win the World Cup with six barely healed scars on her leg.
In 2006, the athlete became the absolute champion in sprint all-around at the World Championships in Holland. And less than a month later Svetlana Zhurova won the Olympics in Turin.
She is not only a great athlete. In 1995 Svetlana worked as a jail guard and was lieutenant colonel.
Later, in December 2007, Zhurova was elected to the State Duma of the Russian Federation and moved to Moscow.
In March 2012, Svetlana became a presenter of the TV program and a sports columnist at the Echo of Moscow radio station.
Moreover, Zhurova was a mayor of the Olympic Village during the Olympic Games in Sochi in 2014.
European Union added her name to sanctions list and on December 20, 2014 Svetlana was included in the Canadian sanctions list. 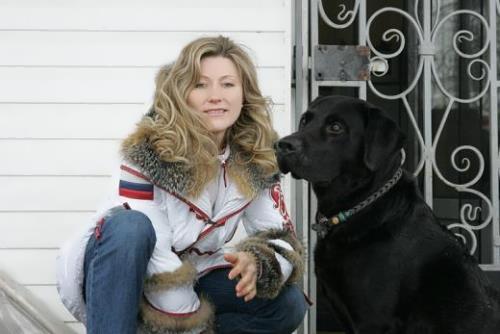 Personal life
In the spring of 2000 Zhurova started dating tennis player Artem Chernenko. Their marriage took place in summer 2001. On November 20, 2003 Svetlana gave birth to son Yaroslav. And on April 17, 2009 their second son Ivan was born. Unfortunately, the couple divorced.
There were rumors that Svetlana had a love affair with Albert, Prince of Monaco. In fact, they are just friends. The Russian girl met Prince at the Olympics, where he participated in bobsled competitions and wanted to get an autograph. As a result, they became friends.
Her official site: www.szhurova.ru 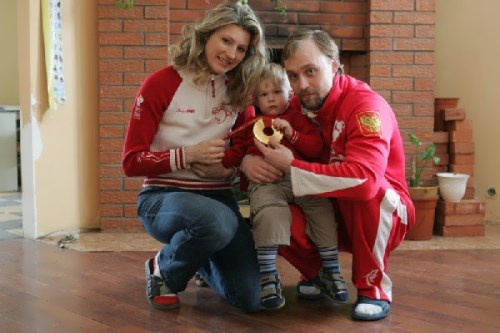 Pretty Svetlana Zhurova, her ex-husband Artem Chernenko and their son 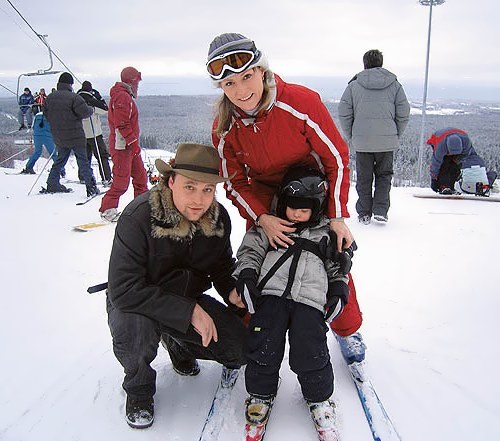 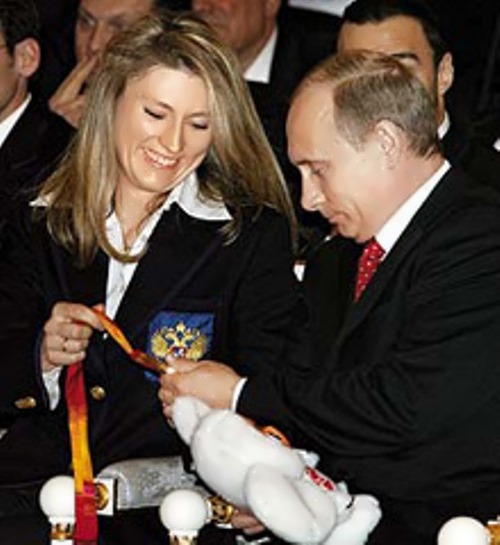 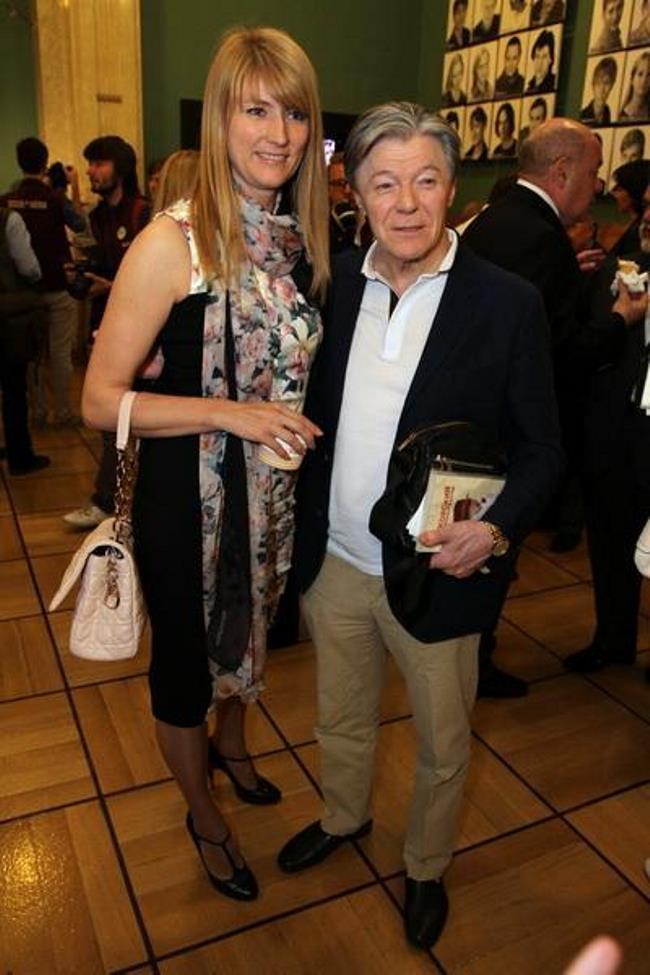 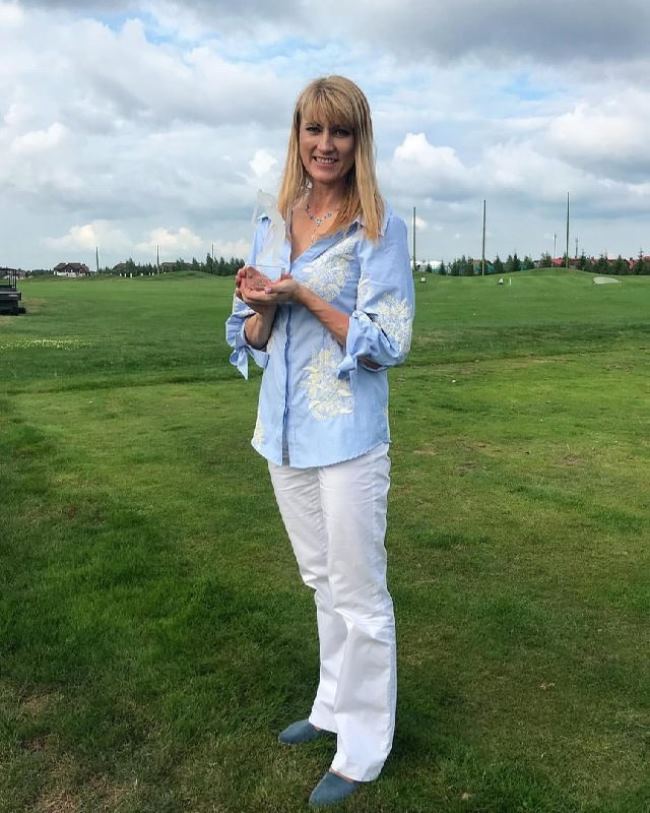 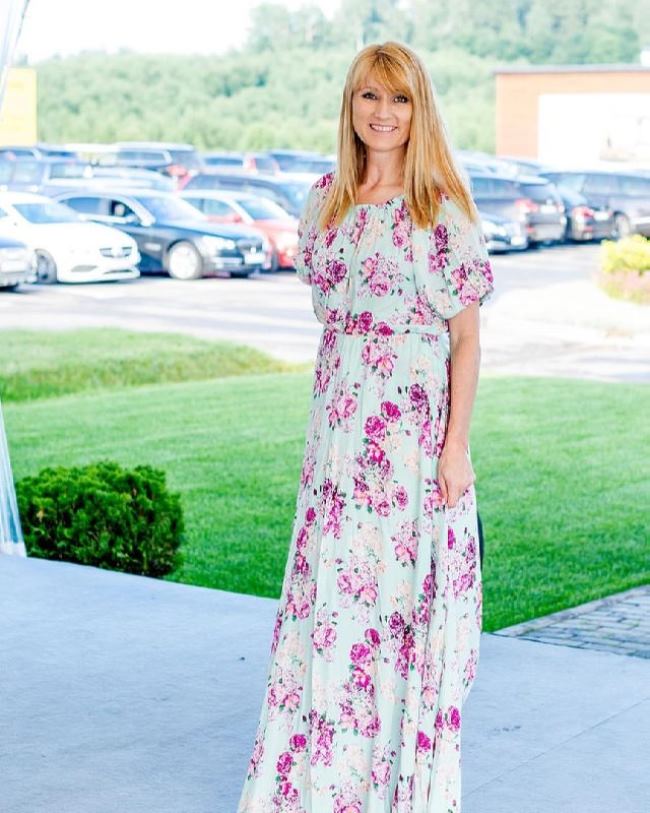 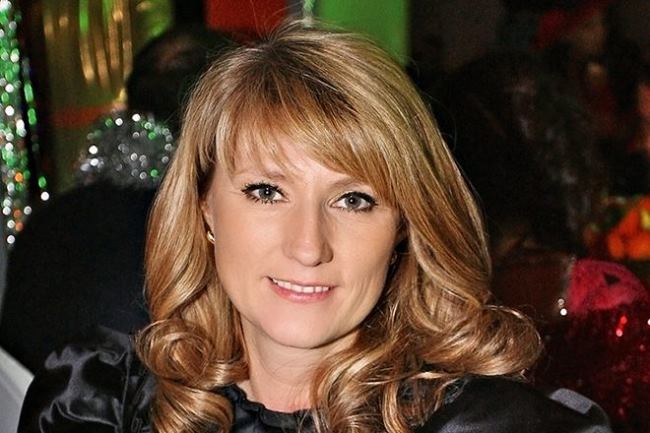 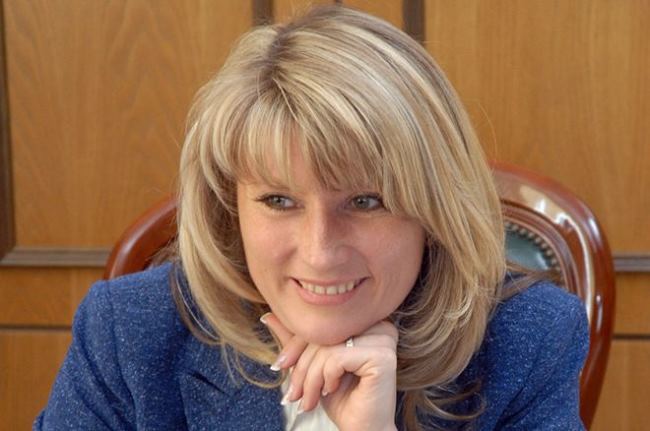 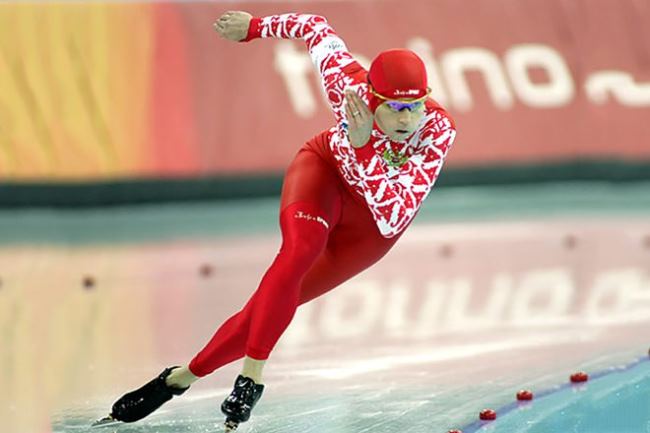 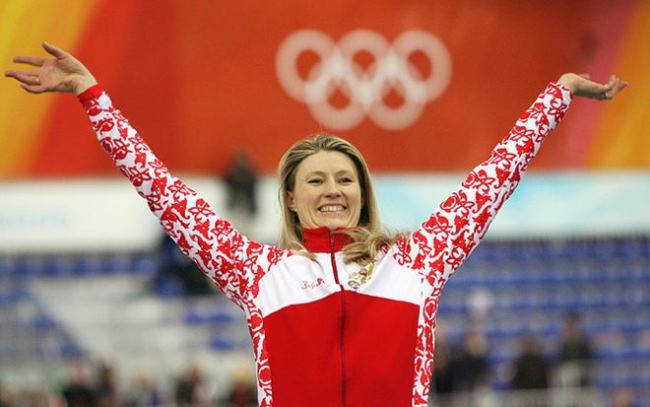 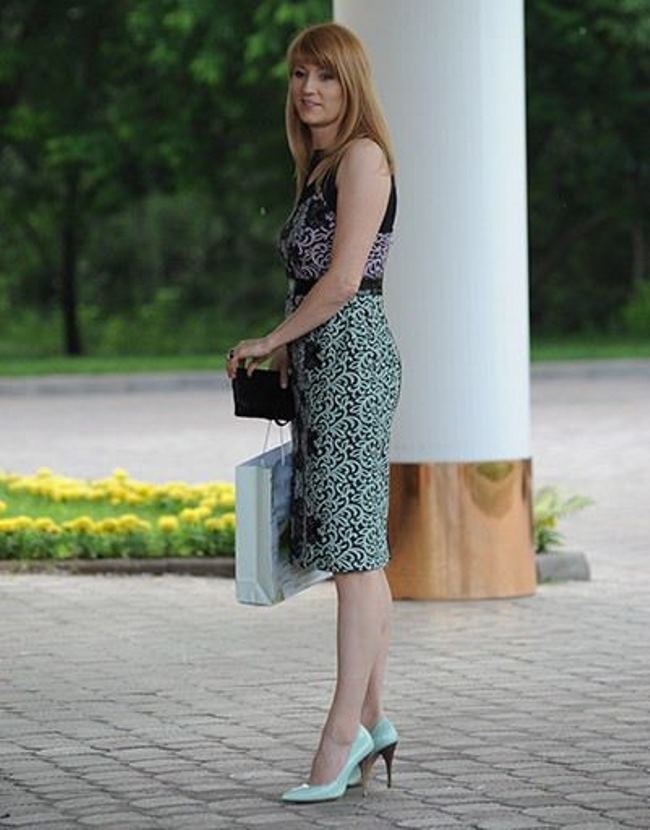 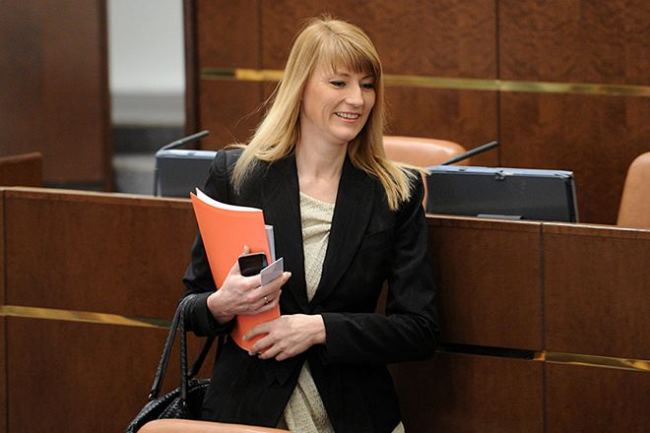 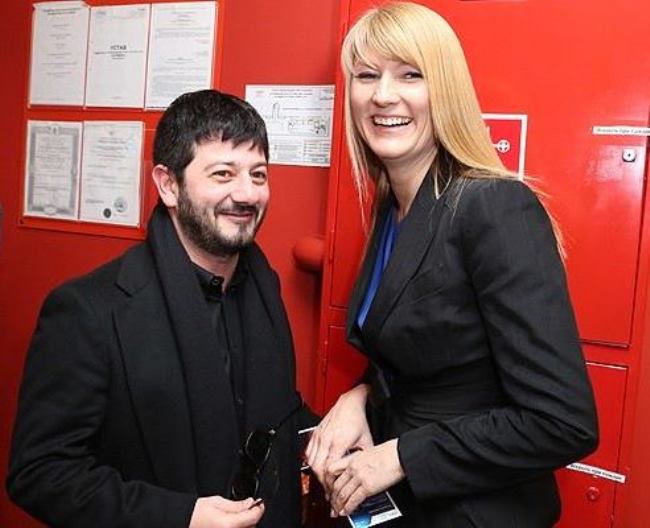 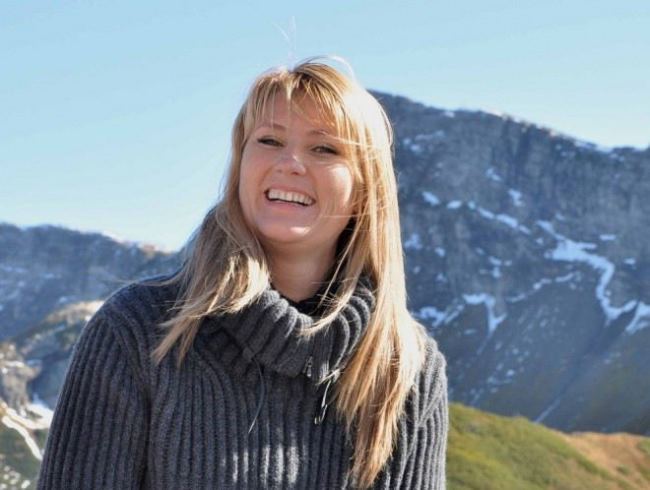 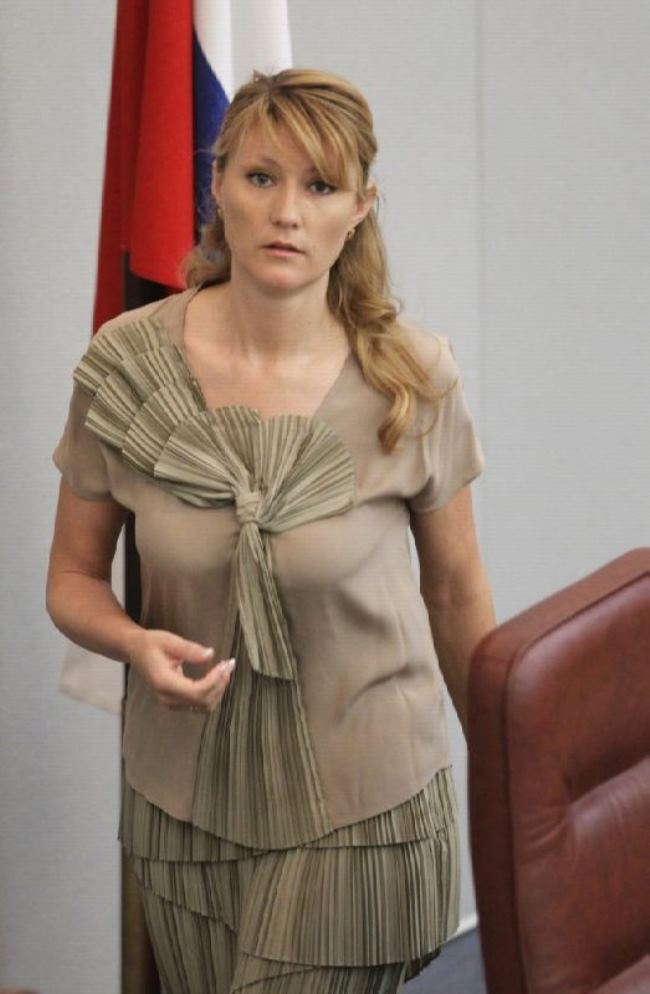 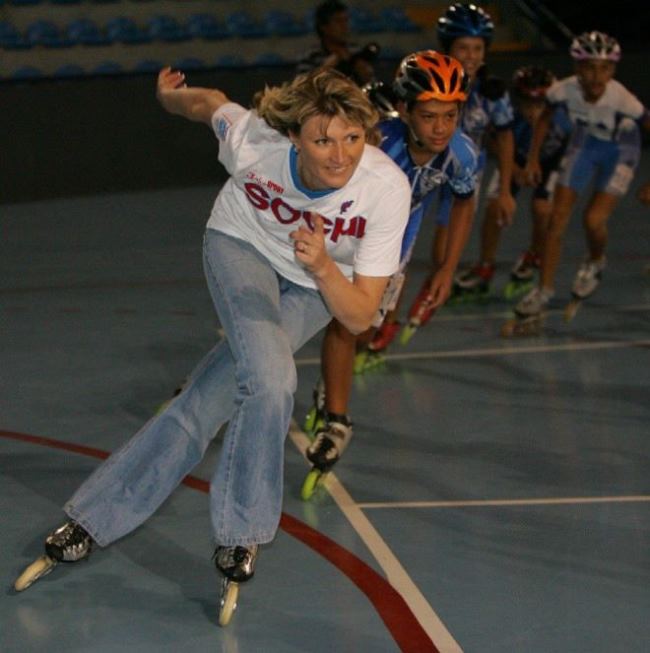