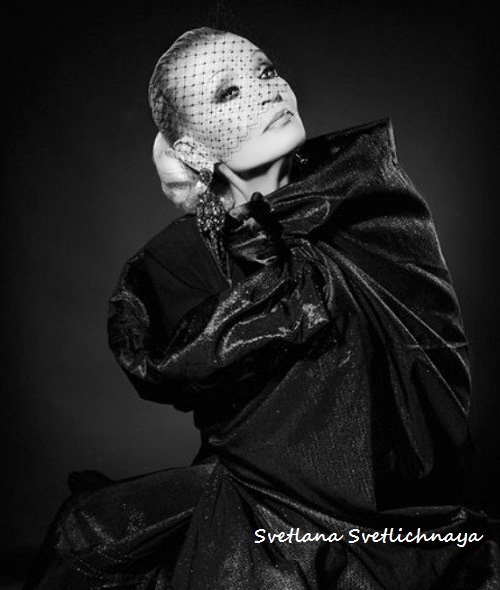 Svetlana Svetlichnaya is a Soviet Russian theater and film actress, Honored Artist of the RSFSR (1974).
Glamorous actress was born in the city of Leninakan (now Gyumri, Armenia), Soviet Union on May 15, 1940. Her father was the military man, so the family often moved from town to town. Little girl went to school in Ohtyrka, Sumy region and in 1958 she graduated from school in Sovietsk, Kaliningrad region. Then Svetlana was sent to Moscow by her mother to study at the Film Institute. After graduation in 1963 she became an actress at the Actors Studio Theatre.
Her classmates were Vladimir Nosik, Andron Konchalovsky and Galina Polsky. By the middle of the first year she had become not only the most popular first-year student, but also the main favorite of the mentor. At the same time, Sveta met her first love.
In 1960 Svetlichnaya debuted in the film Lullaby by Mikhail Kalik. Also, as a student, she played in the films Resurrection (the role of Katyusha Maslova), The Salem Process (Elizabeth Procter) and Cossacks (Maryanka).

By the way, her most memorable role was in the film Diamond Arm, where she played a fatal temptress. It was completely new type of women for the Soviet Union – modern, stylish, sexually liberated. According to Svetlichnaya, during the filming of the movie, she had brief affair with Andrei Mironov.
During the 1970s she performs only two memorable roles: in the television series Seventeen Moments of Spring, and in the movie The Meeting Place Cannot Be Changed.
After the hard days associated with her husband’s death and lack of money, in the early 2000s, the actress again returned to the screens. Her new works were Renata Litvinova‘s film The Goddess: How I Fell In Love, the TV series Garages and the film The Curator.

Personal life
Pretty actress was married twice.
Actor Vladimir Ivashov was her first husband. In this marriage 2 sons were born – Alex (dentist, is married and has a daughter) and Oleg (died at age 33 at his home in the Ivanovo region, is buried next to his father). They were a very beautiful and happy couple. To tell the truth they lived together for 40 years.
Her second husband, an artist Sergei Sokolsky, was 19 years younger than Svetlana. However, their marriage was short-lived, only 27 days.
You know, she lived with a young lover (he was her stylist) Ruslan Tatyanin, who was more than 40 years younger than the actress.
Source: www.kinopoisk.ru 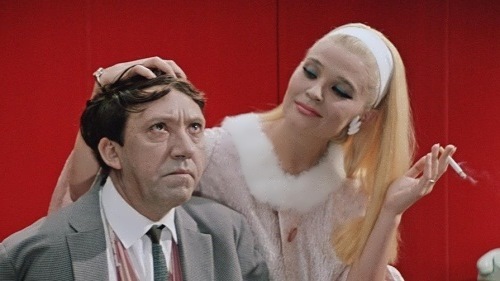 Yuri Nikulin and Svetlana Svetlichnaya in the film Diamond Arm 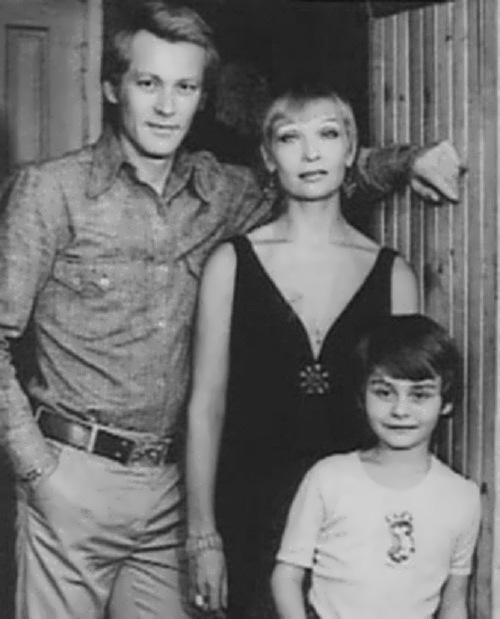 Famous Svetlana Svetlichnaya with her husband Vladimir Ivashov and their son 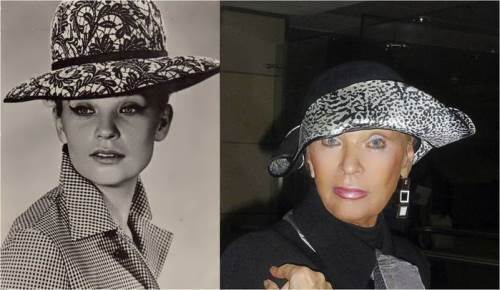 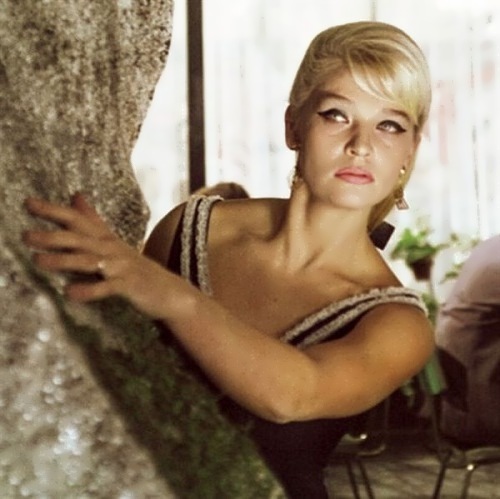 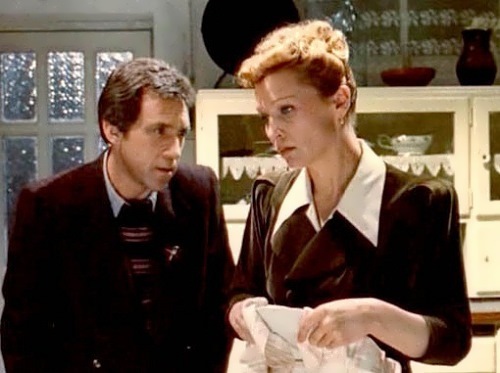 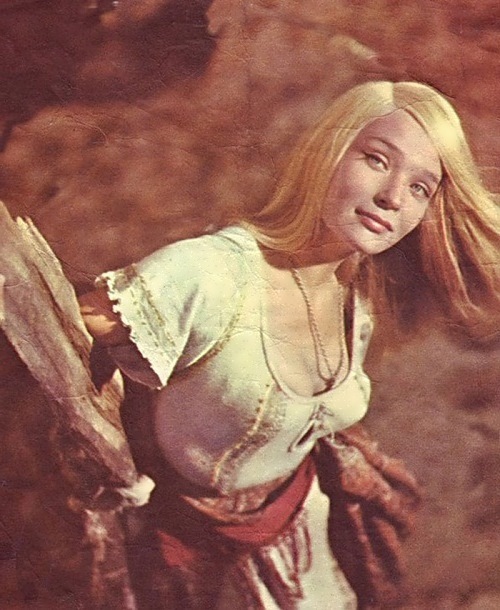 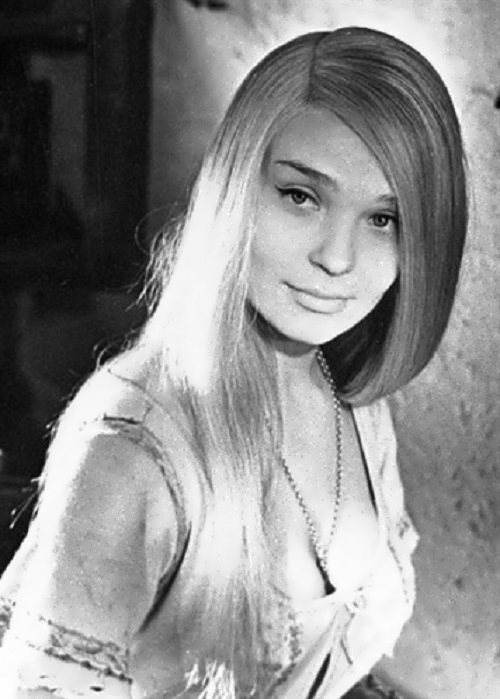 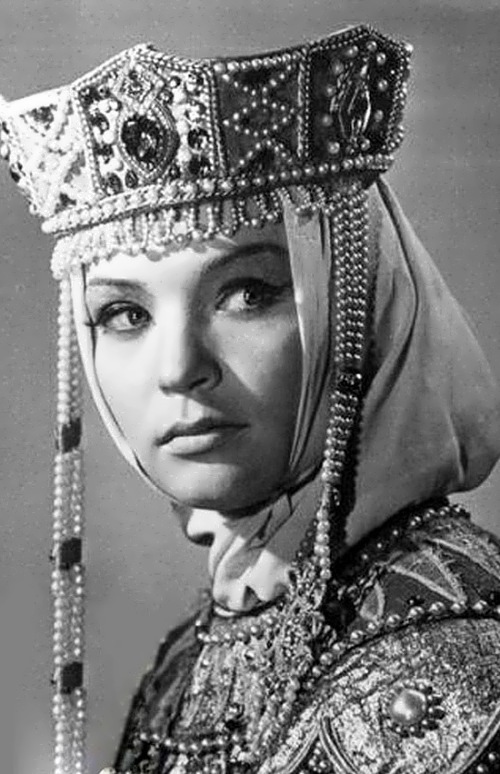 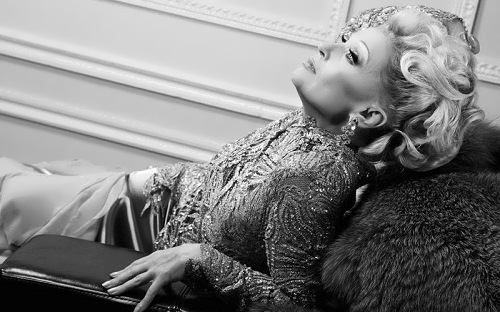 Glamorous actress in her sixties 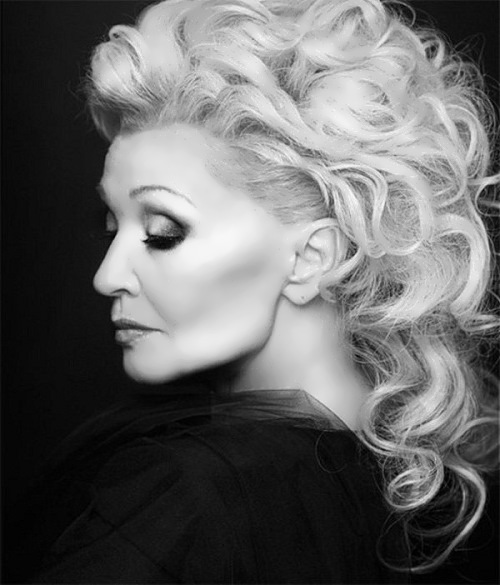 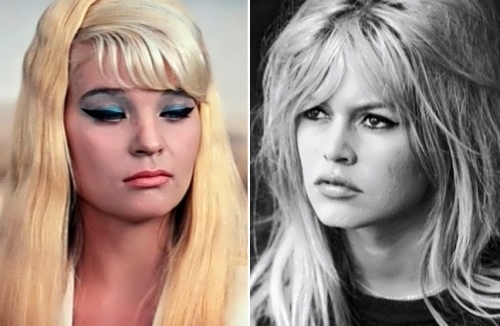 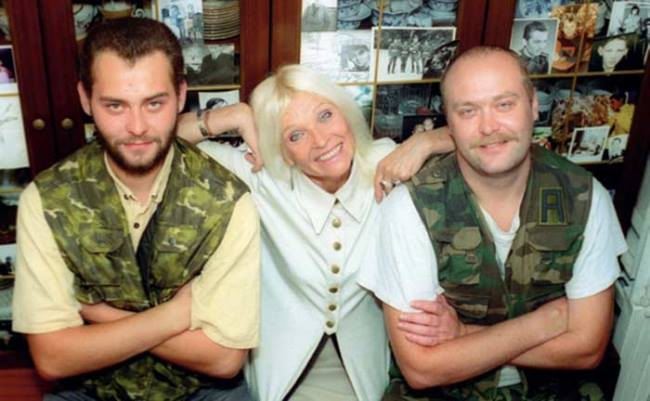 Actress Svetlichnaya with her sons Alexey and Oleg 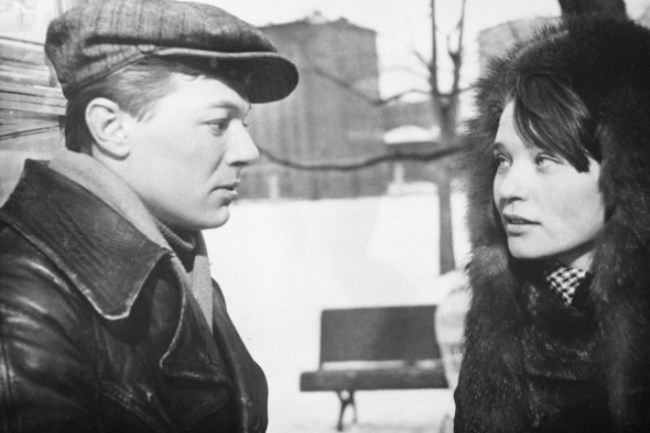 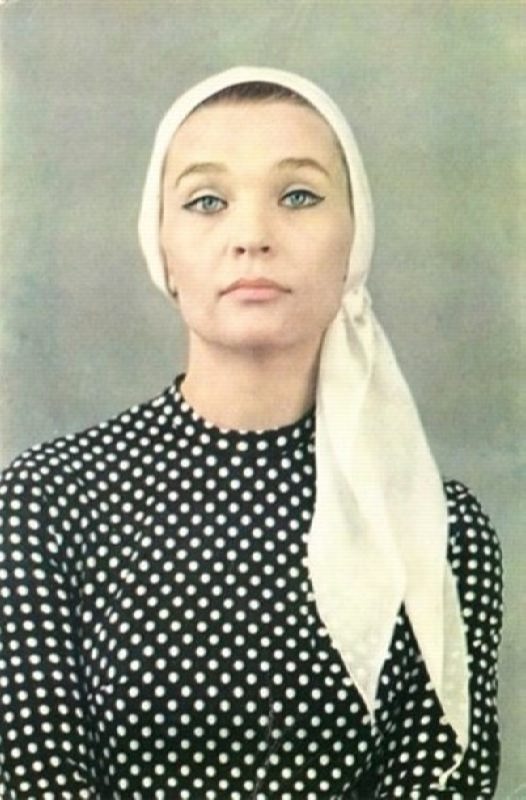 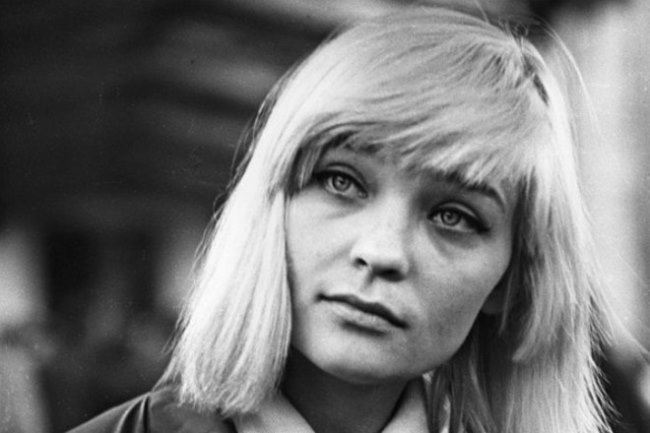 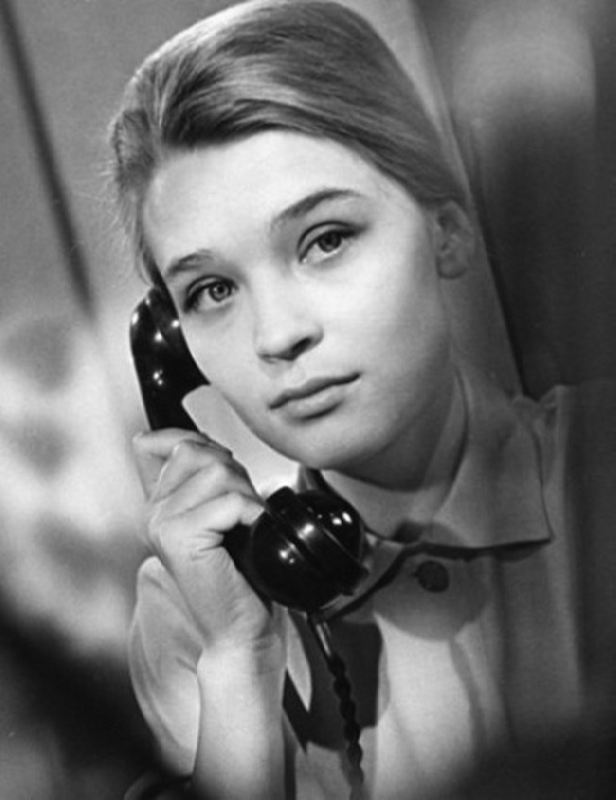 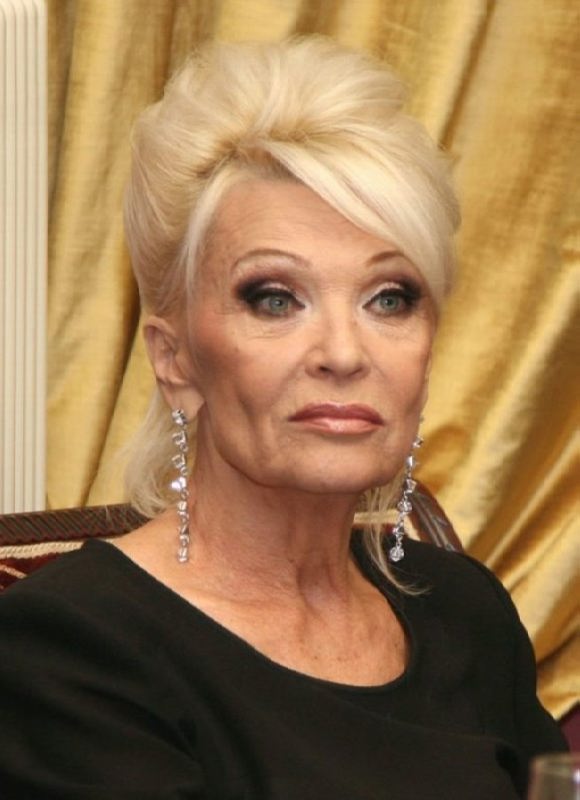 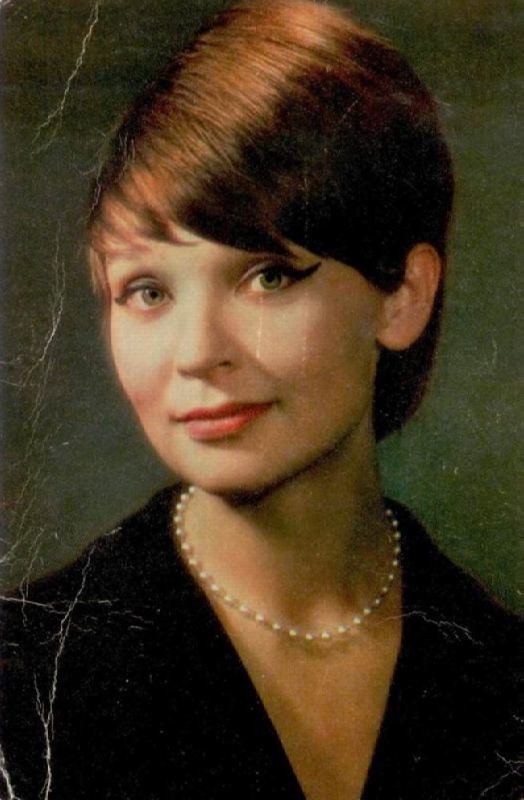 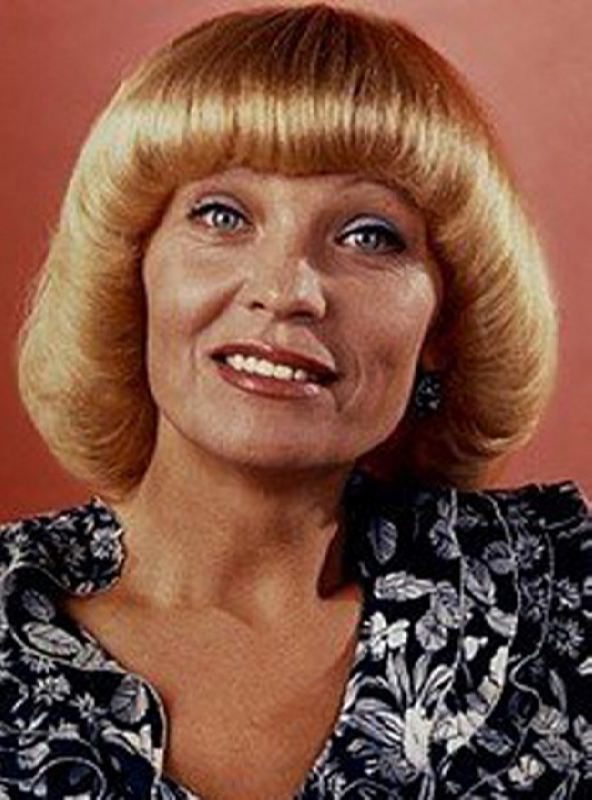 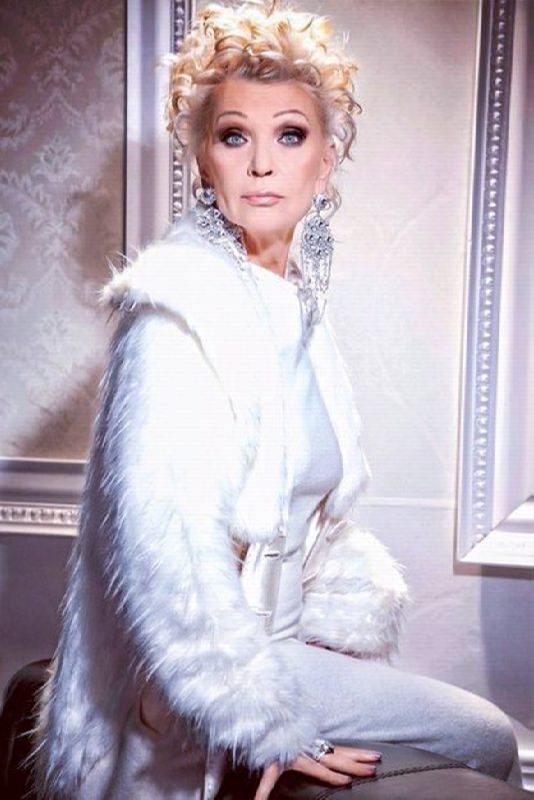 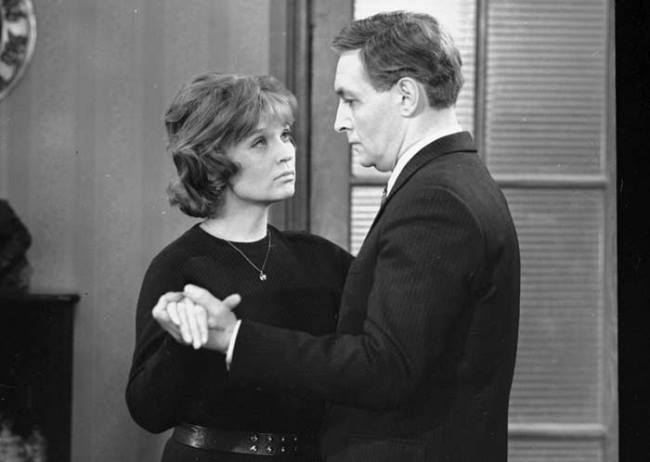 Pretty Svetlichnaya in the film Seventeen Moments of Spring 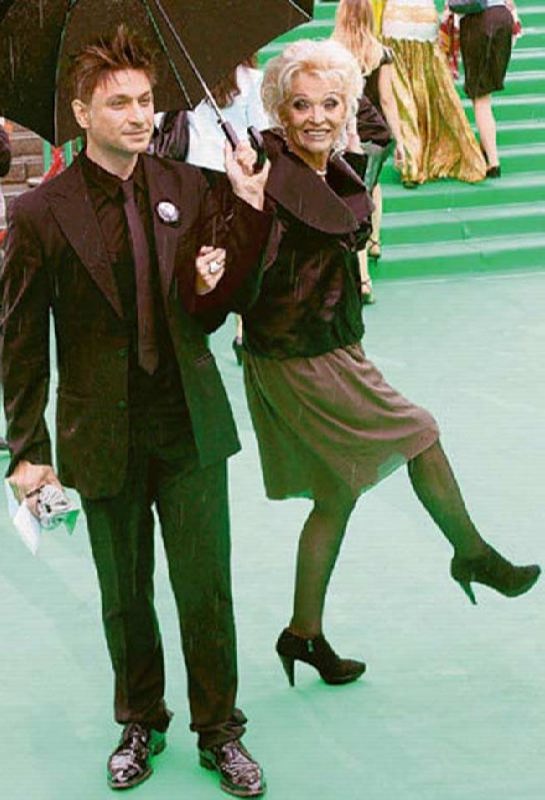 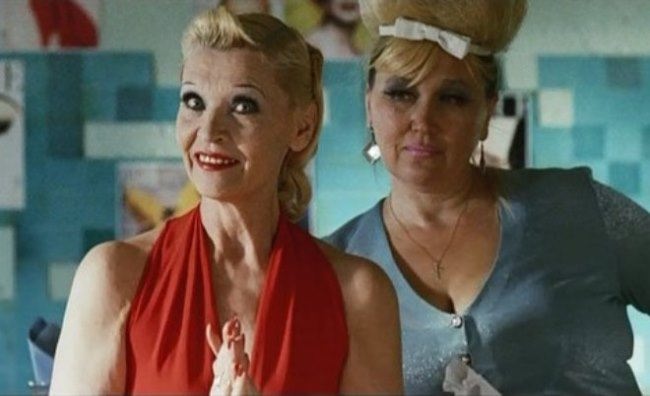 Svetlichnaya in the film The Goddess. How I fell in love 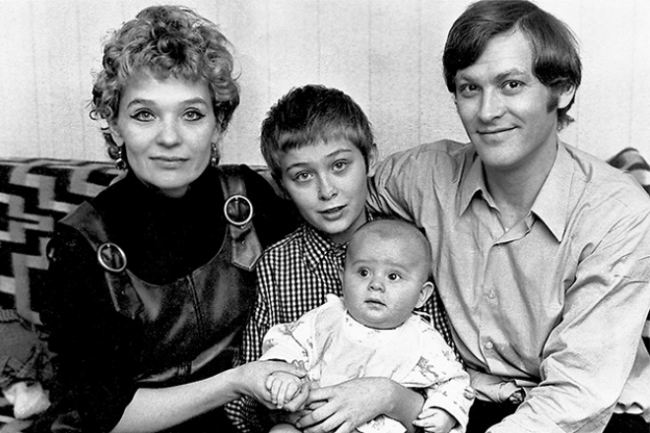 Vladimir Ivashov and Svetlichnaya with children