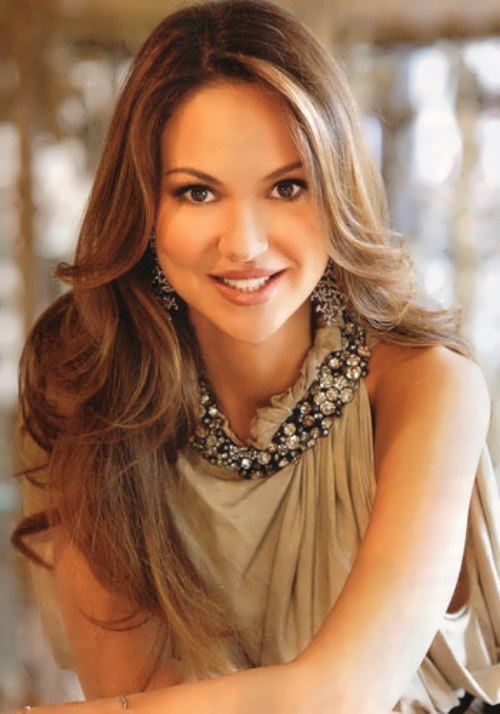 Svetlana Metkina is a Russian actress, best known in Hollywood under the name Lana Litvak.
Pretty girl was born on January 7, 1974 in Moscow. In her childhood Metkina was engaged in dancing, drawing, acting, singing. At school Svetlana and her sister Arina organized and staged performances.
Later Sveta began to play at the Young Muscovites Children’s Theatre. In 1995 the girl graduated from the Shchukin Theatre School.
You know, Svetlana made her debut in the movie Family in 1998.
Now Metkina plays in Hollywood films.
The first American film with her participation was released in 2001. It was Slingshot. Then there were films Barbarian, Second Front, Minnie’s First Time (film with Alec Baldwin, where Svetlana played Russian wife of one of the heroes).

Golden Globe nominated film on the last day of Robert Kennedy’s life (directed by Emilio Estevez) Bobby was a breakthrough in her career. Actually, Svetlana played the role of the Czech journalist in the film. She was a part of the star ensemble – Anthony Hopkins, Sharon Stone, Elijah Wood, Demi Moore, Helen Hunt, Lindsay Lohan, Martin Sheen and others stars, who received Ensemble of the Year Award at the Hollywood Film Festival.
In the Hollywood thriller Evidence the actress played the role of a circus dancer. In The Ballad of Uhlans, the film about the war of 1812, Svetlana played Maria Walewski, who became the mistress of Napoleon in order to save Poland.
Then, in 2012, Metkina played in the film Into Hell.
To tell the truth, Svetlana is fluent in Russian, French and English, and splits time between Moscow, Paris and Los Angeles.

Personal life
Her successful marriage, like in a fairy tale, took place after the ball. In 1993, at the traditional ball in the Kremlin, 42-year-old Prince saw 18-year-old girl and fell in love. A year later they got married. Svetlana married billionaire of Russian origin, Michel Litvak (now he is a Belgian citizen), who founded the Russian World company.
They have two children – son Alexander (born in 1996) and daughter Polina (born in 1999). Most films in which Svetlana participates are sponsored by her husband.
Her official site: www.svetlanametkina.net 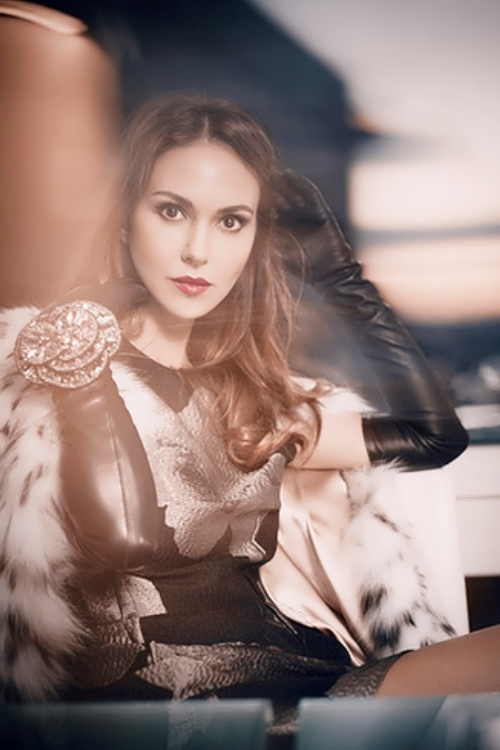 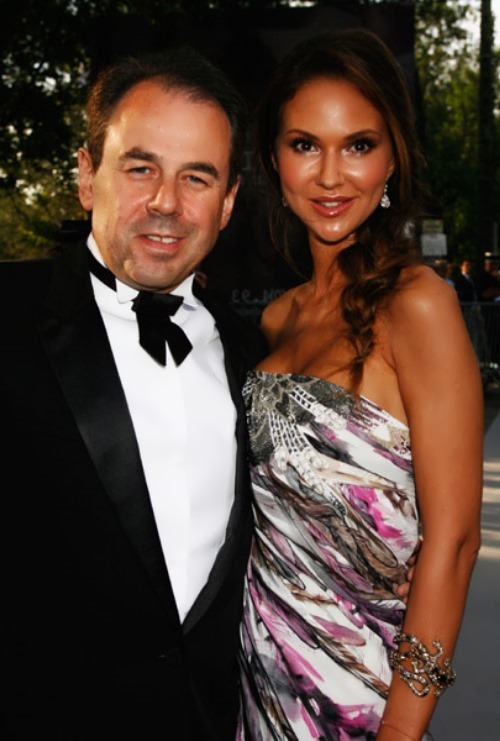 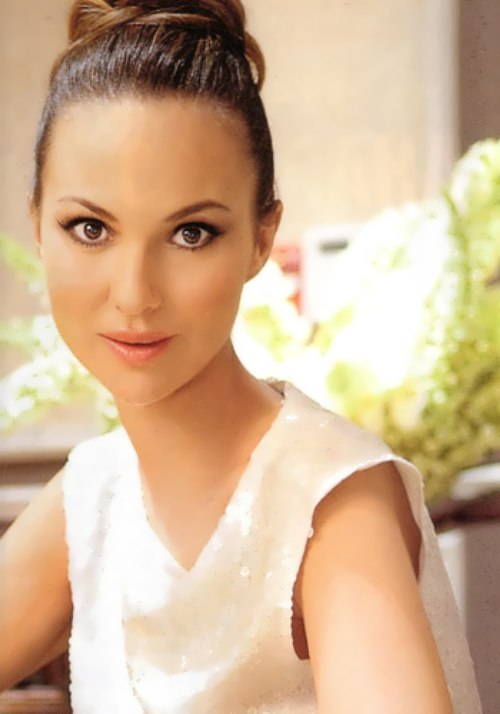 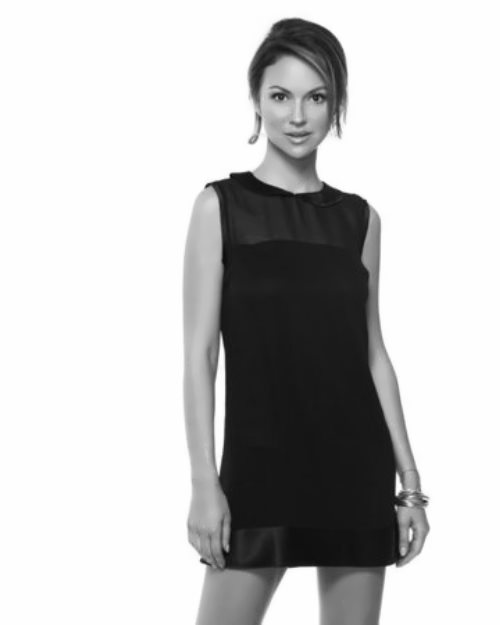 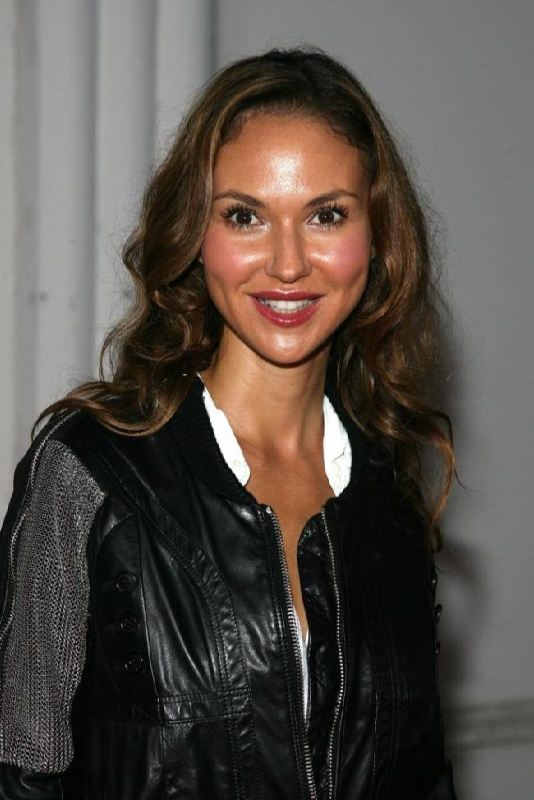 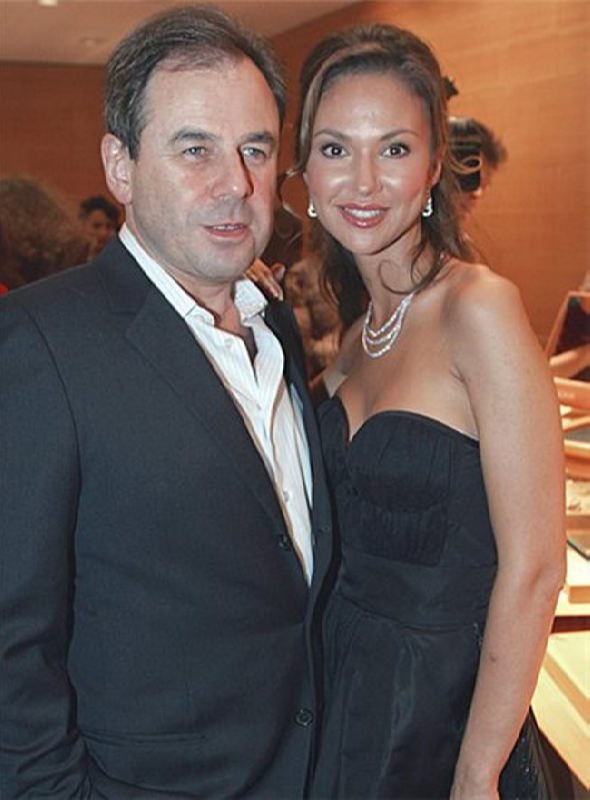 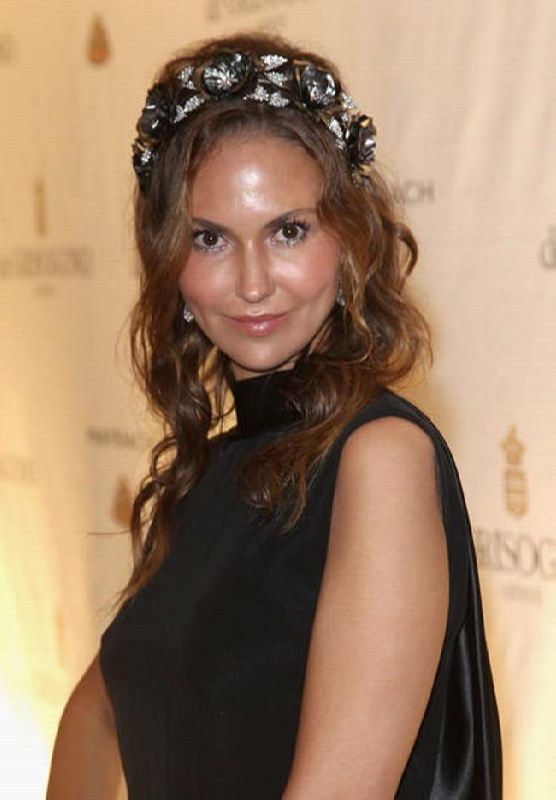 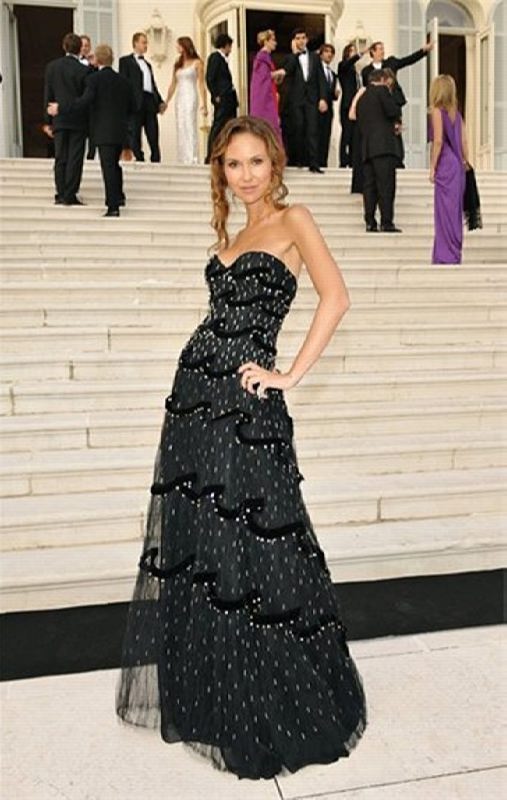 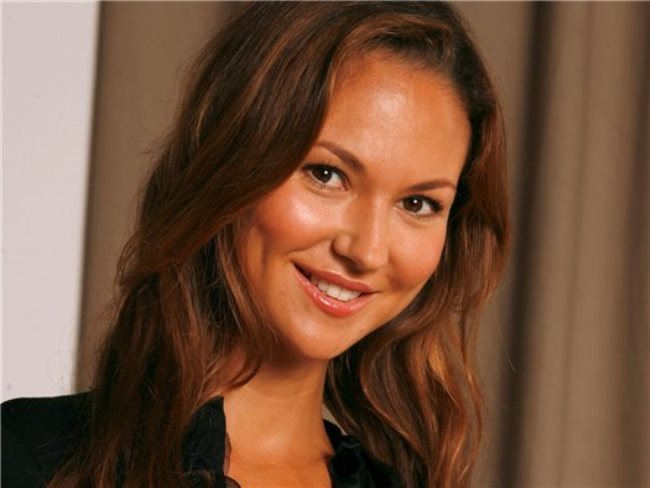