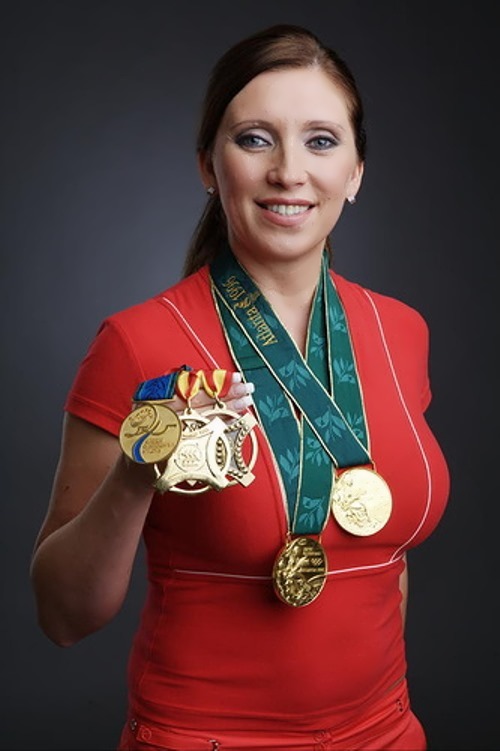 Svetlana Masterkova is a Soviet and Russian athlete, middle distance runner. You know, she is a two-time Olympic champion and world champion. By the way, she is a Master of Sports of Russia and IAAF World Athlete of the Year (1996). On August 14, 1996, she set a one-mile world record – 4.12.56. And nine days later, on August 23, 1996, she set the 1000 m world record in running – 2.28.98. Both achievements remain unbeaten. At the 1996 Summer Olympics, she won the gold medal in both the 800 and 1,500 m.
Pretty girl was born on January 17, 1968 in Achinsk, Krasnoyarsk Territory (Siberia).
Svetlana Pleskach-Styrkina and Honored coach of the USSR Ya. I. Elyanov were her coaches.
In 1991, the girl won the last championship in the history of the USSR and received a ticket to the world championship. At the World Championships in 1991 in Tokyo, she took the 8th place.
Throughout 1992 and 1993, Masterkova had several small successes, such as silver at the 1993 World Winter Championships. But she had to miss most of these two seasons because of injuries. For the next two seasons Masterkova interrupted her sports career.

In 1994, she married famous cyclist Asyat Saitov and moved to Spain. Awesome girl devoted herself to her husband and newborn daughter Anastasia.
In 1996, Svetlana returned to the big sport. The return was triumphant – Masterkova won the Russian championship and had the right to participate at the 1996 Olympics in Atlanta. Moreover, Svetlana became a two-time Olympic champion (800 m and 1500 m).
At the end of 1996, the girl was named the best athlete of the year in Russia.
Then, in 1998, the athlete won the European Championships in Budapest and at the world championship in 1999 in Seville she won two medals – gold for 1500 and bronze for 800 meters.
These were the last major successes of Svetlana. She participated in the Sydney Olympics in 2000, but after the qualifying races she was removed because of an injury. In 2003 she announced the end of her sports career.
You know, Masterkova speaks English and Spanish.
In 2008, the feature film Distance about the fate of Svetlana Masterkova was released. Russian actress Olga Pogodina played the role of Svetlana.
Since 2003 she works as a sports TV commentator on NTV + channel and takes part in various television shows.
Source: news.yandex.ru 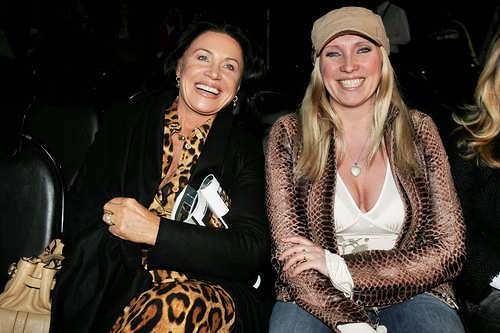 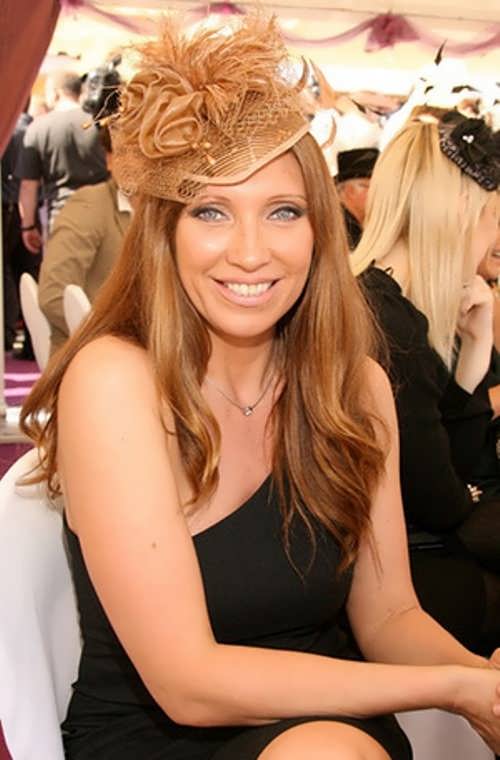 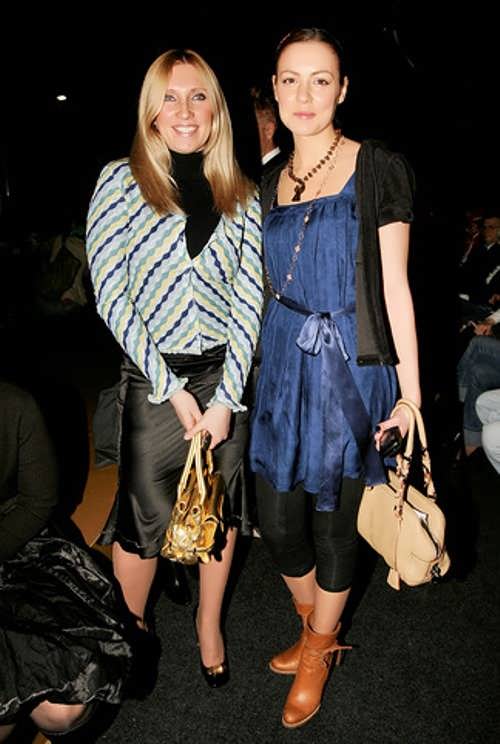 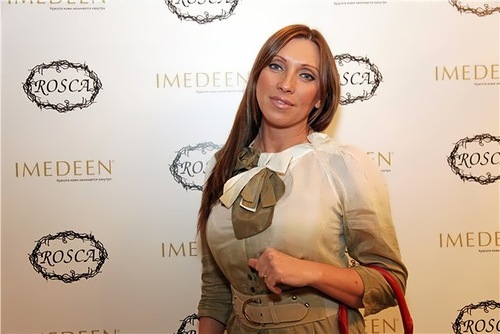 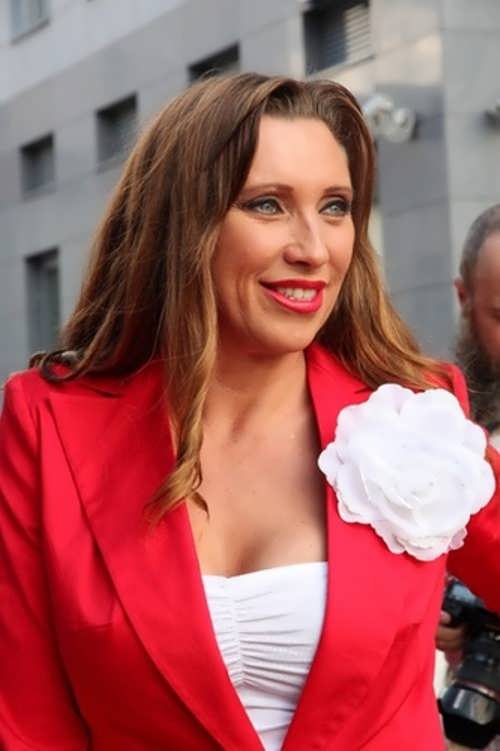 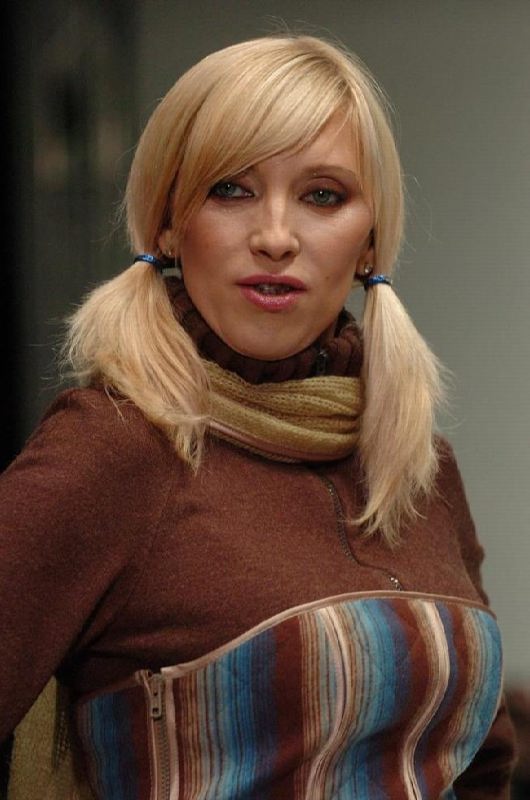 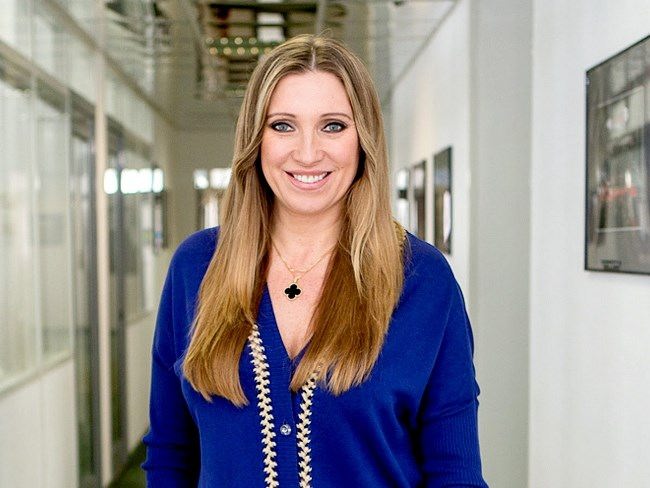 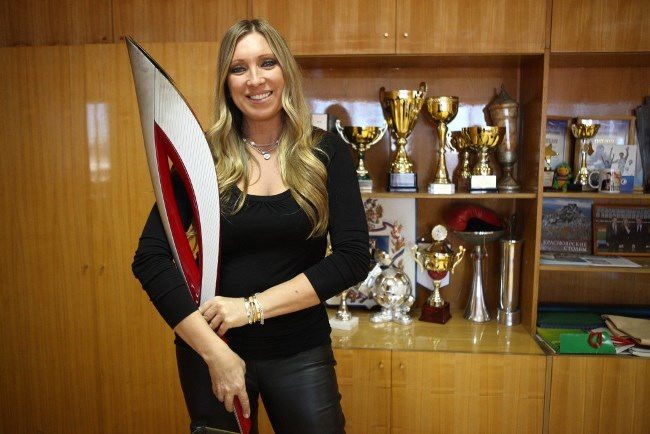 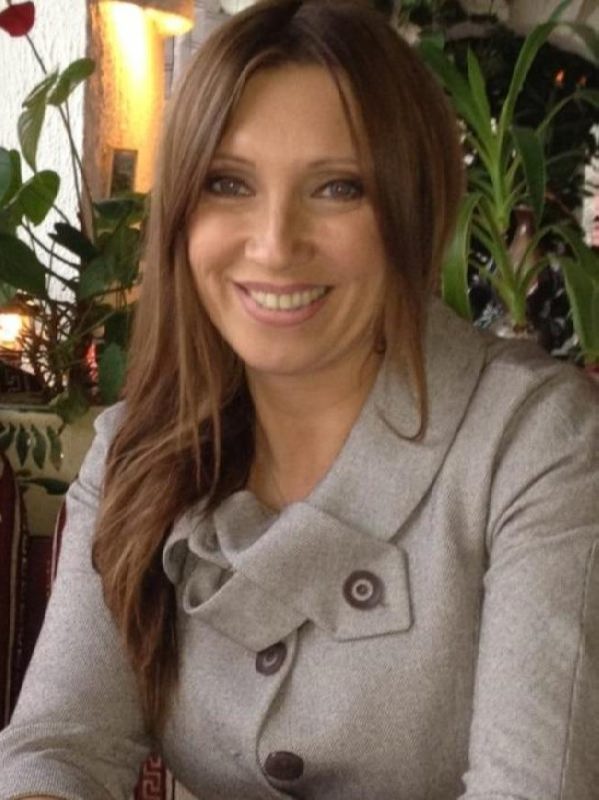