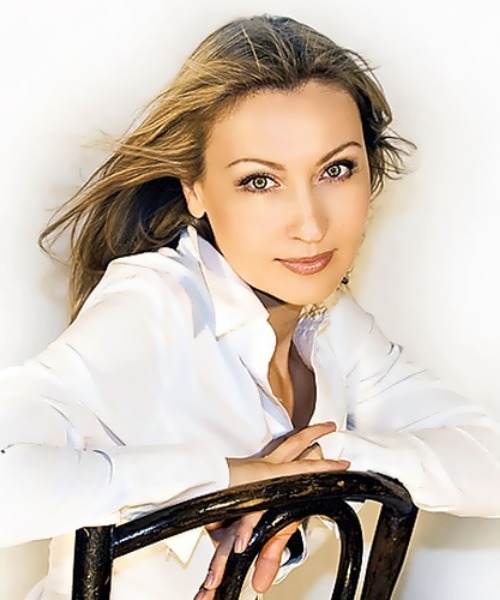 Svetlana Galka is a Russian parody actress. She was born on April 20, 1976 in Gavrilov-Yam, Yaroslavl region, USSR.
Sveta Galenysheva (her real name) studied at the Faculty of Philology of the Yaroslavl Pedagogical Institute, graduated from the Acting Department of the Yaroslavl Theatre Institute.
After her arrival to Moscow Svetlana along with producer Maxim Kuznetsov created parody program I Haven’t Any Complexes.
You know, Svetlana is a winner of the international contest Pilar (2006, 2007).
Later she worked as a TV reporter on different channels: Russia channel – the program Vesti-Moscow, Culture channel, as well as a news presenter on Capital channel. She starred in many programs. Now she is an actress of the TV show Big Difference. By the way, she has been working in this show for more than 5 years.

To tell the truth, she expertly mimicked so many famous persons: The doctor Malysheva, Lolita, Lyudmila Gurchenko, Christina Orbakaite, Sergei Zverev, etc.
Actually, parody actors don’t have their own face, because of the specific make-up. Svetlana believes that one day she’ll play the role without make-up. She says: “Life is a river and we are leaves. Everything can happen”.
Besides, she played more than 15 roles in TV series, including Love Cannot Be Forgotten, Happy Together, Web-4, The Voronins, The Lawyer and others.

Personal life
Svetlana isn’t married. But she had a boyfriend. They were together for 7 years, seven years of waiting. One day she phoned him and said: “I’m tired. I want to marry you!” The reply was, “I’m married… to my job”.
Unfortunately, he didn’t want to have a family, children and the couple broke up.
Svetlana had a romantic meeting in Italy. She came to Genoa with a broken heart after separation with her man. One day Sveta and her friend went to the fiesta, where Svetlana met pilot Mario. However, he didn’t want to move to Moscow. 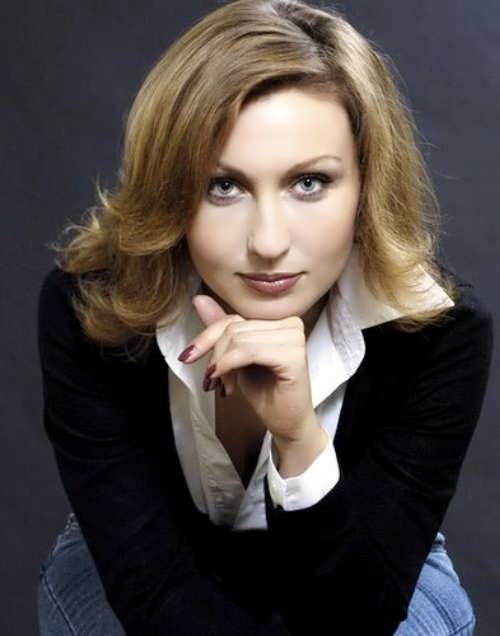 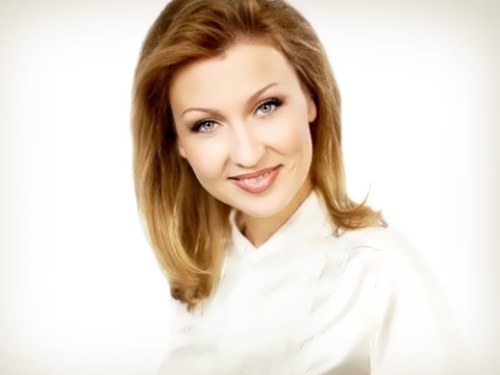 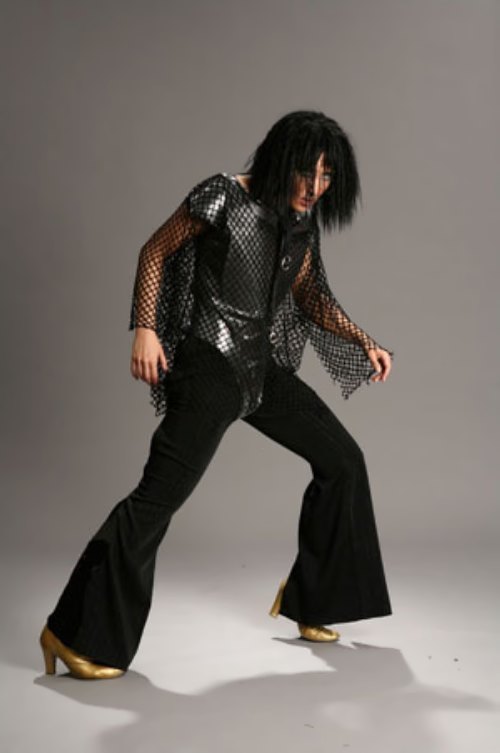 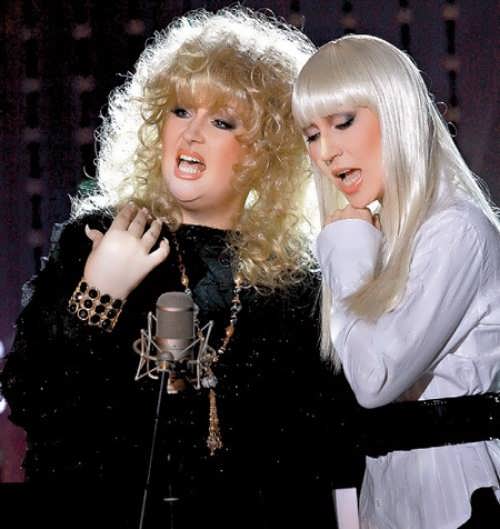 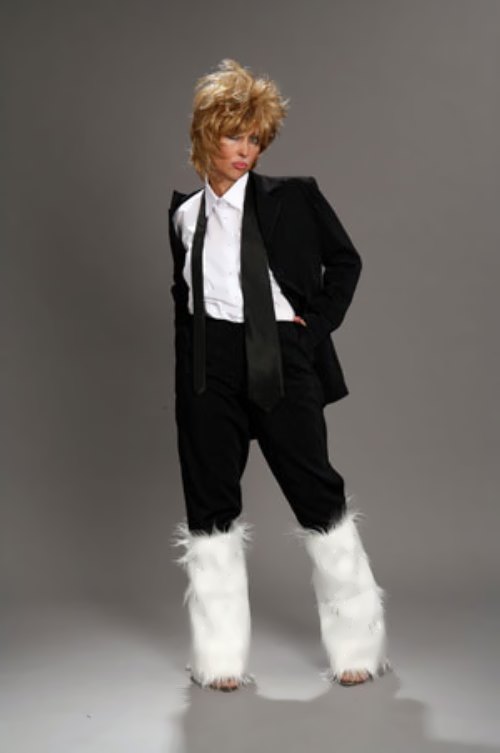 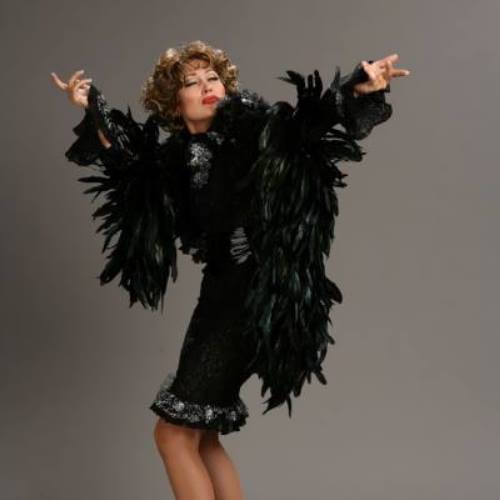 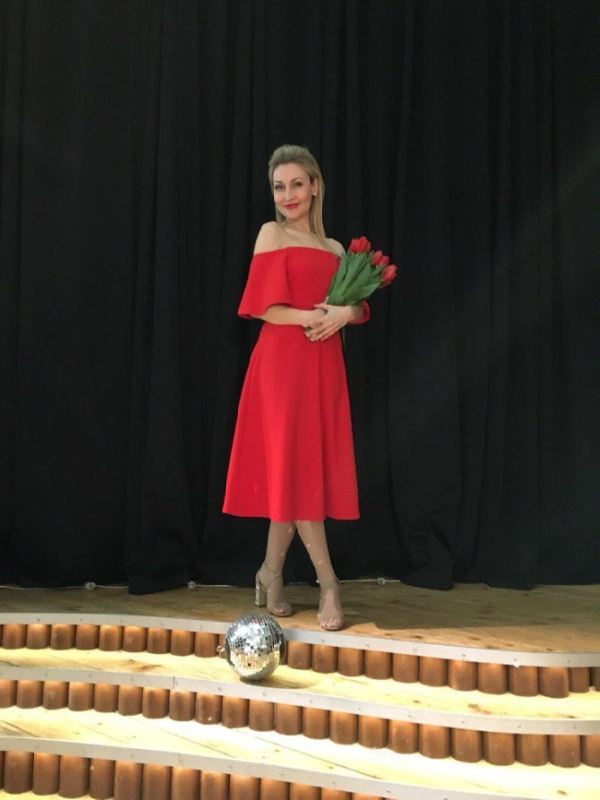 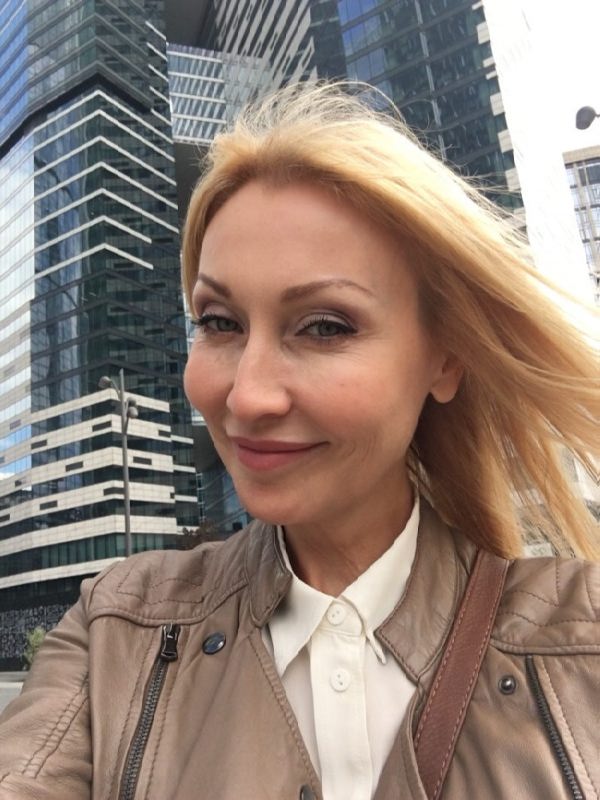 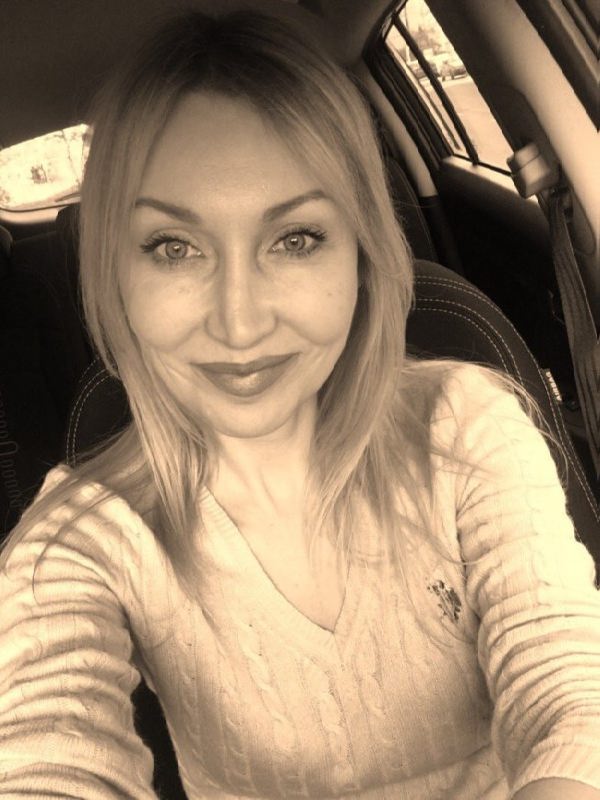 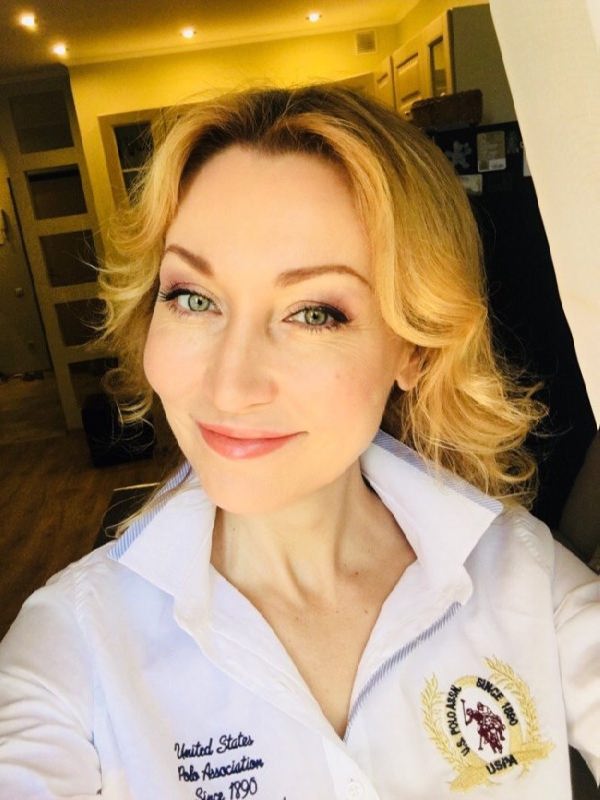 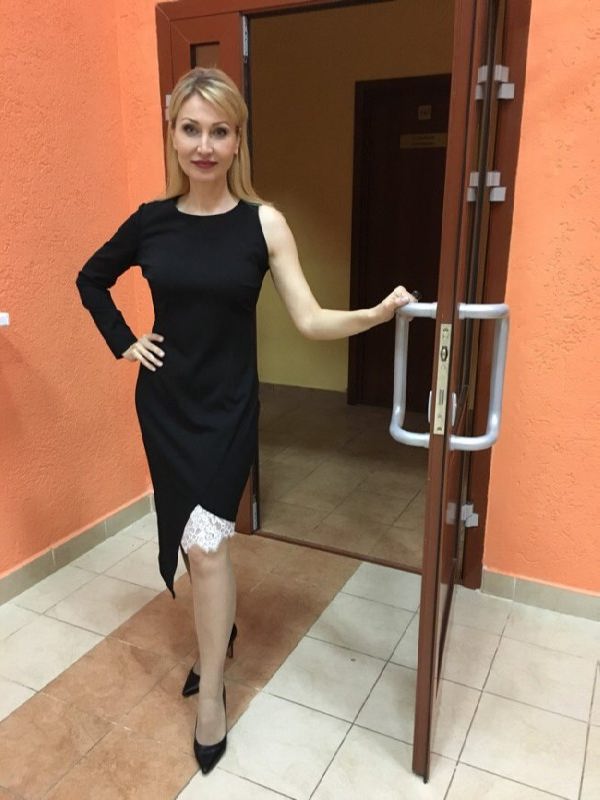 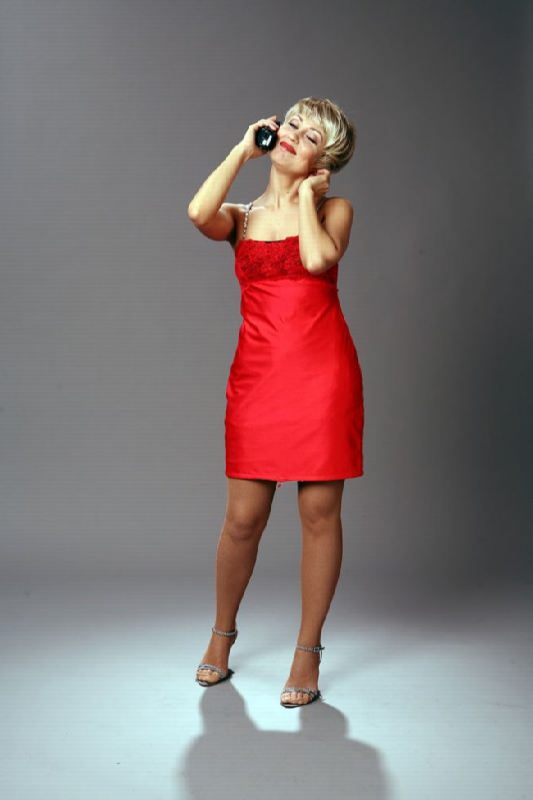