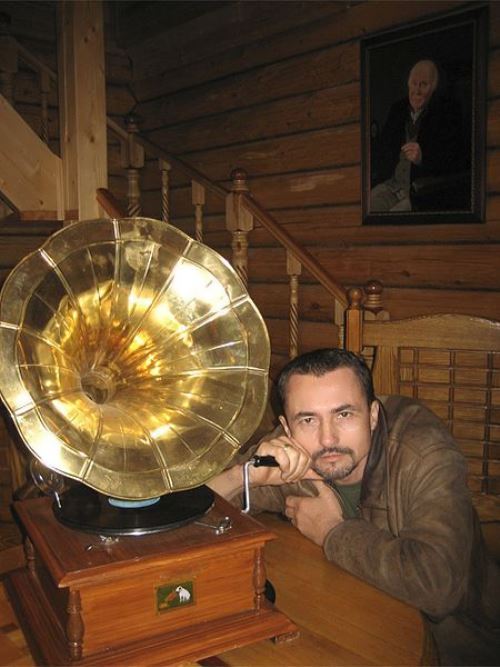 Victor Bregeda was born in 1963 in the Russian city of Taganrog into a family of painters. Since childhood, he has been engaged in painting. The Dutch school of painting and the French school of the 18th and 19th centuries made a great influence on the master.
When Bregeda graduated from an art school, he made a decision to move forward with his personal interpretation of creative art. You know, Victor’s art quickly won recognition in local and international contests. The first two solo exhibitions were held in Taganrog in 1994-1995. Victor works in the style of surrealism and metarealism with a strong influence of the philosophy of the unconscious. Mainly he paints landscape, still life and portrait. The artist uses both well-known techniques, materials and styles, and new, his own inventions.

In early 2000 the artist was invited to promote his work in the U.S. His first art show in Hawaii became instant success. And his solo exhibition was held in the Museum of Biblical Art in Dallas. Bregeda has been often compared to Salvador Dali and other masters of the surrealistic genre.
In his works he shows the true nature of things hidden from empirical understanding.
“I base all my pictures on observation or experiment, not on theory.”
The artist enjoys exploring new international scenes and pushing his artistic creativity to the new levels. Many famous people have collected Bregeda’s works: musicians Carlos Santana, Pink Floyd, Sheryl Crow and Stevie Nicks; boxer Oscar De La Hoya, actors Burt Reynolds, Connie Seleca, and John Tesh.
Leonardo Da Vinci, Hieronymus Bosch, Peter Bruegel, Max Ernst, and Nikolai Rerikh inspired Victor the most.
His official site: bregeda.com 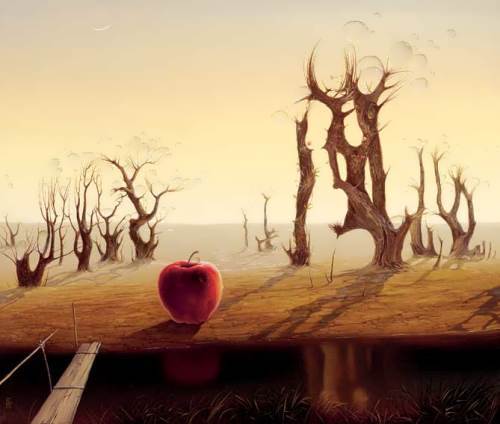 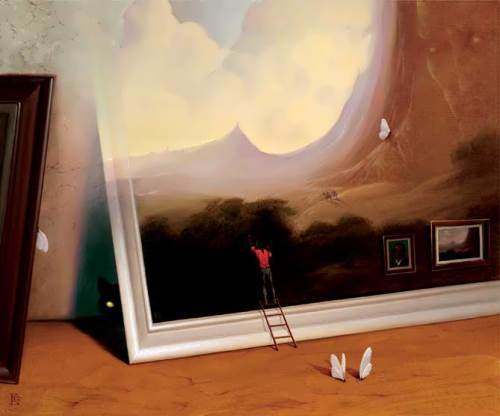 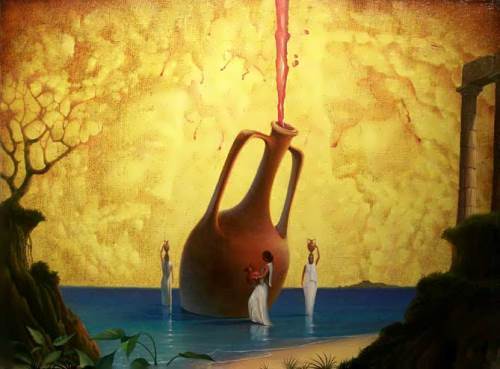 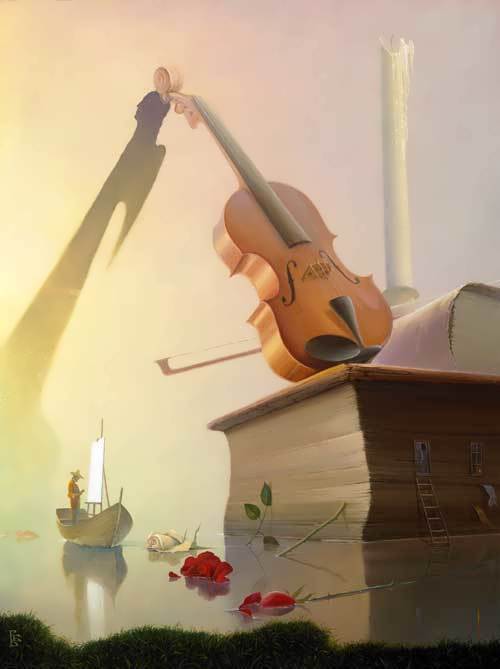 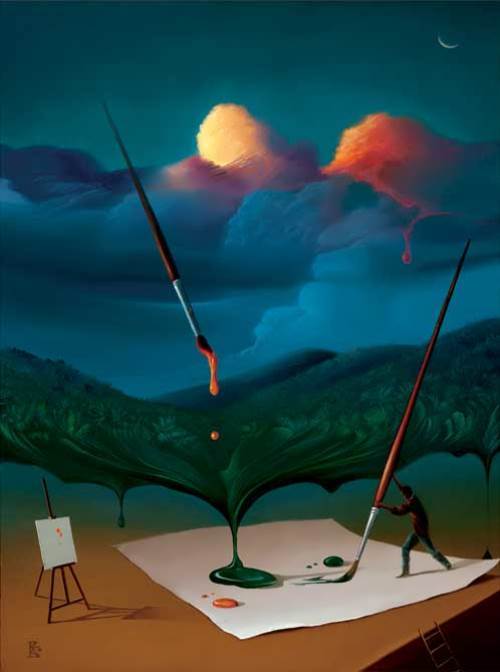 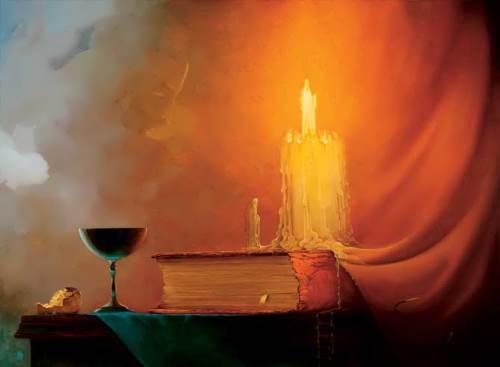 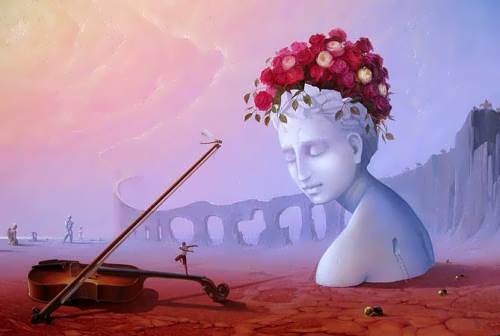 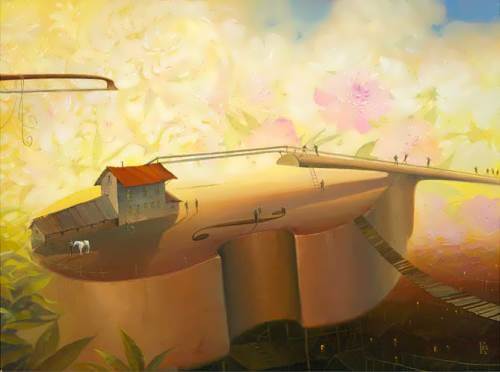 Fiddle on the Roof 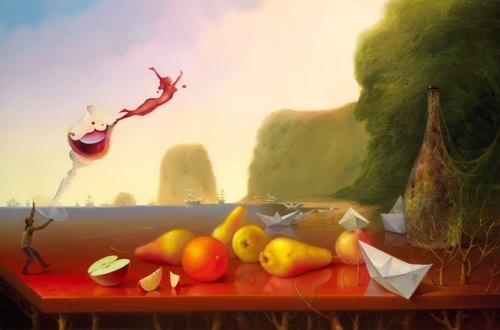 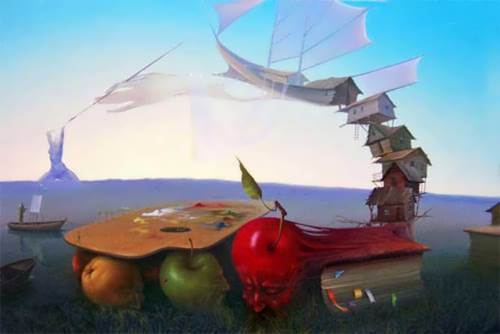 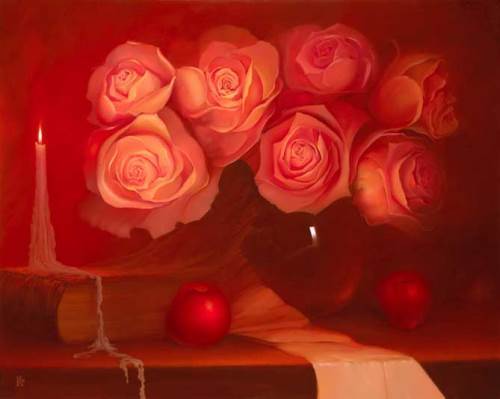 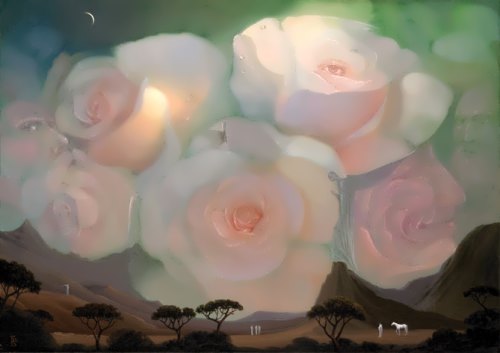 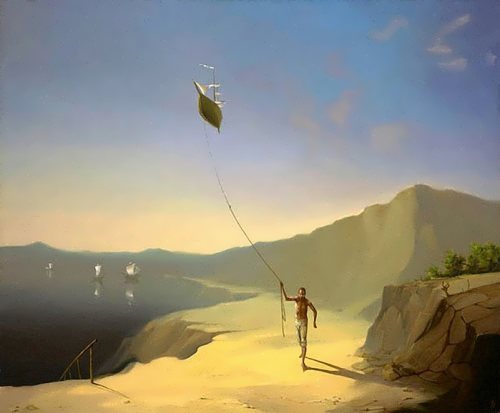 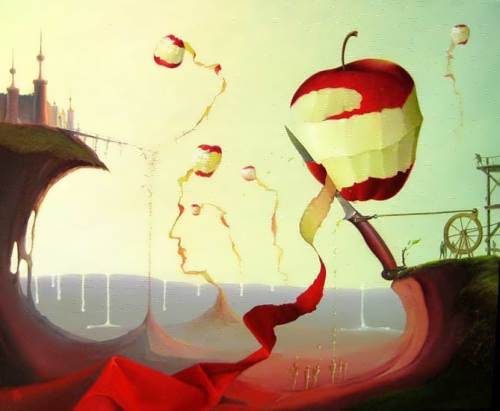 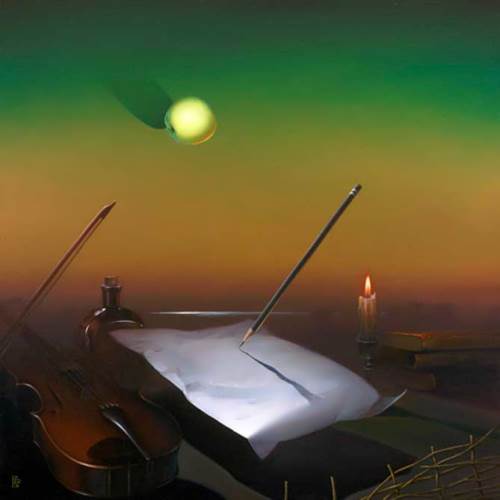 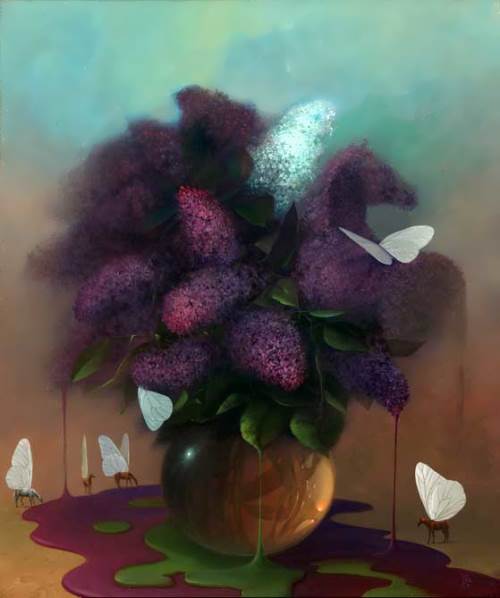 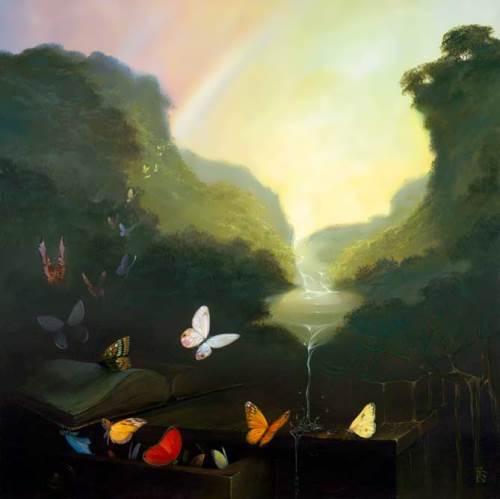 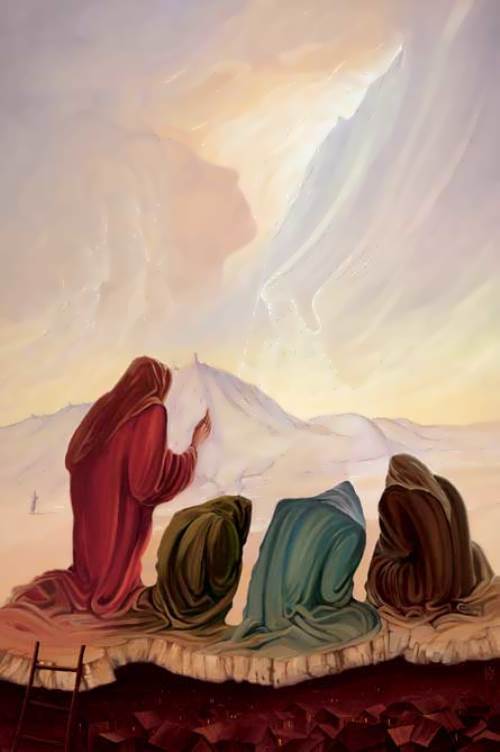 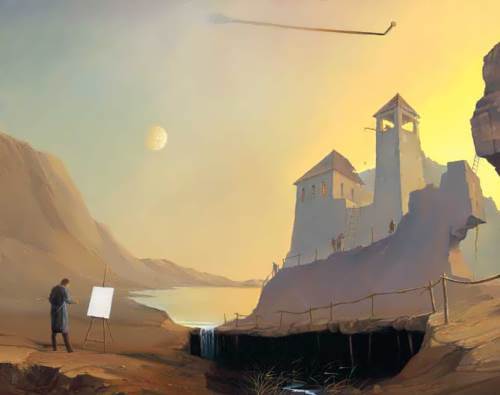 Role of the Nail in the Future 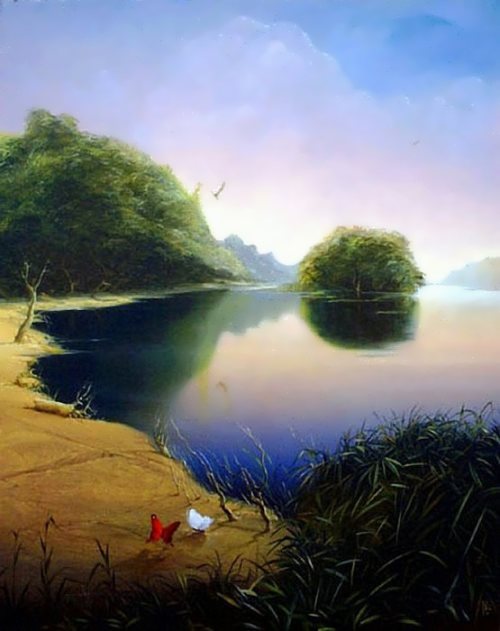 Union of Sky and Water 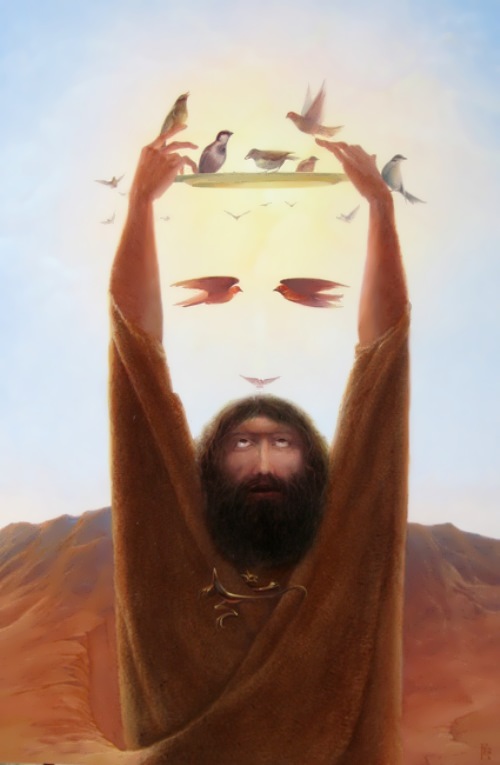 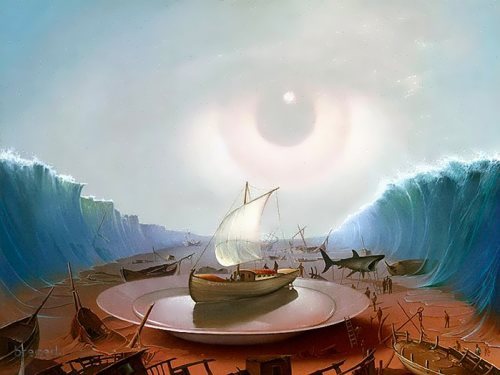