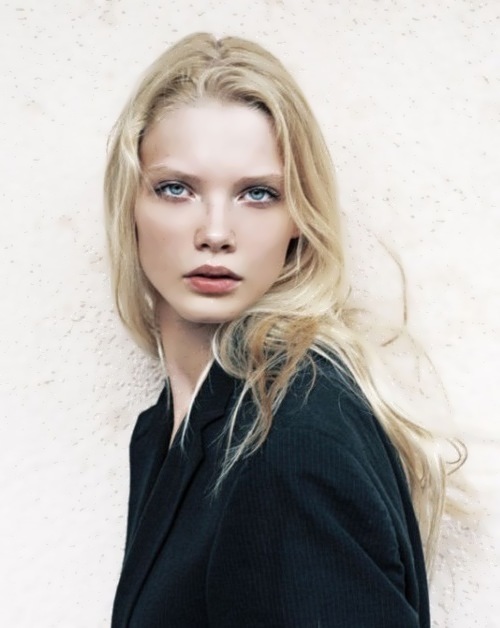 As everyone knows there are a lot of Russian models in the world fashion industry: Natalia Vodianova, Sasha Pivovarova, Vlada Roslyakova, Irina Shayk, Natasha Poly, Eugene Volodina, Anna SeleznevaThe list is endless. At first they all were unknown models, but their beauty, hard work and dedication won. Now new beautiful girls are on the same way.
Today I want to introduce you aspiring model Daria Zhemkova. There is little information about her.
The beautiful girl was born in the Chita region, Siberia, into a military family. She got into the modeling business through social networks. Daria was noticed and invited to work as a model in Russia. Right after that she dropped everything and went to New York.
At the age of 19 blue-eyed, blonde girl took part in H&M commercial. 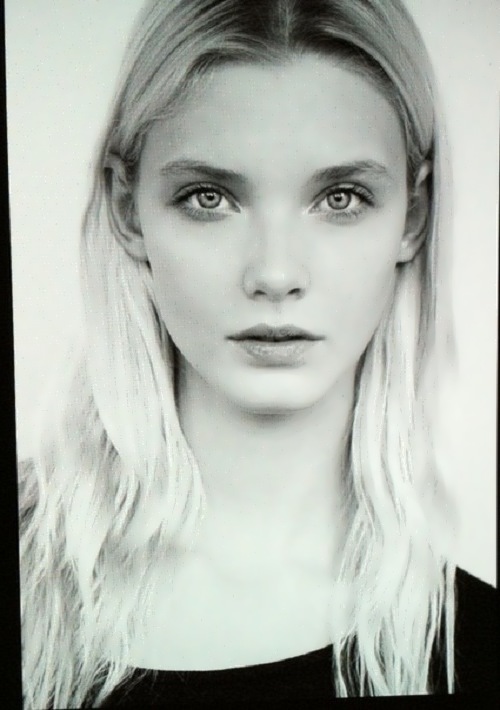 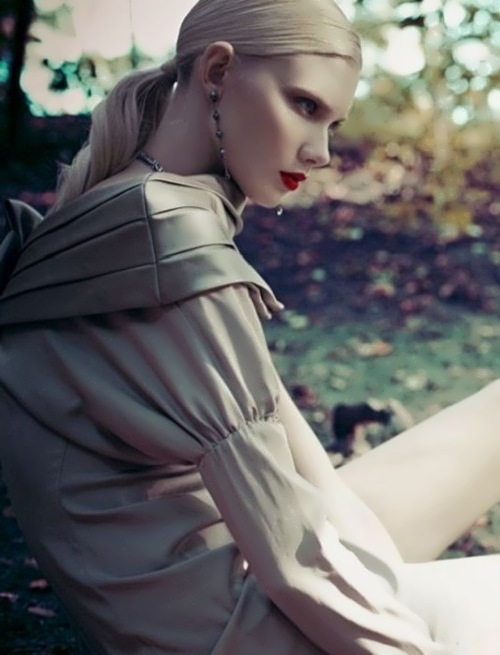 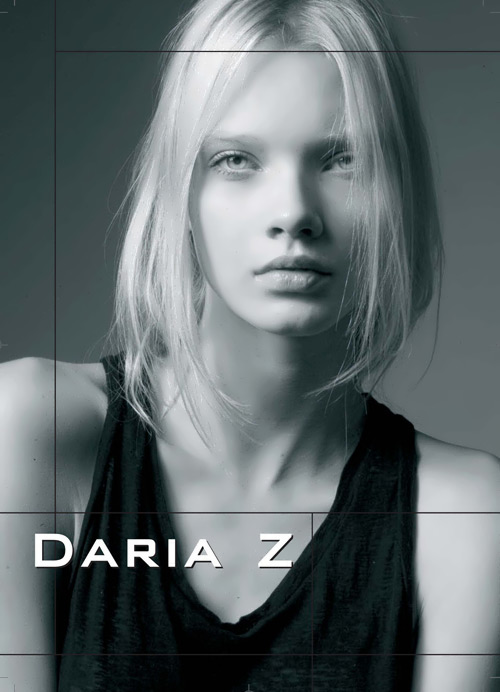 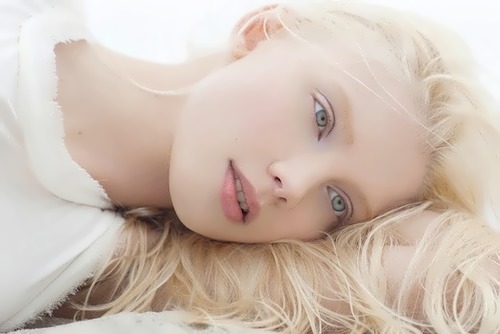 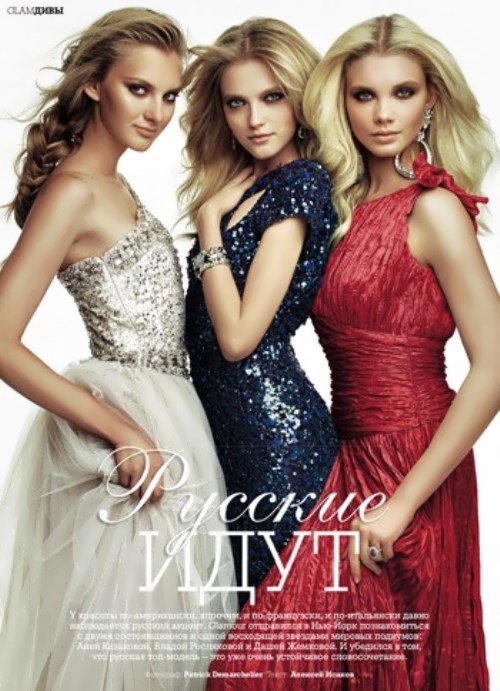 Glamour – September 2010. Dasha is in the red dress 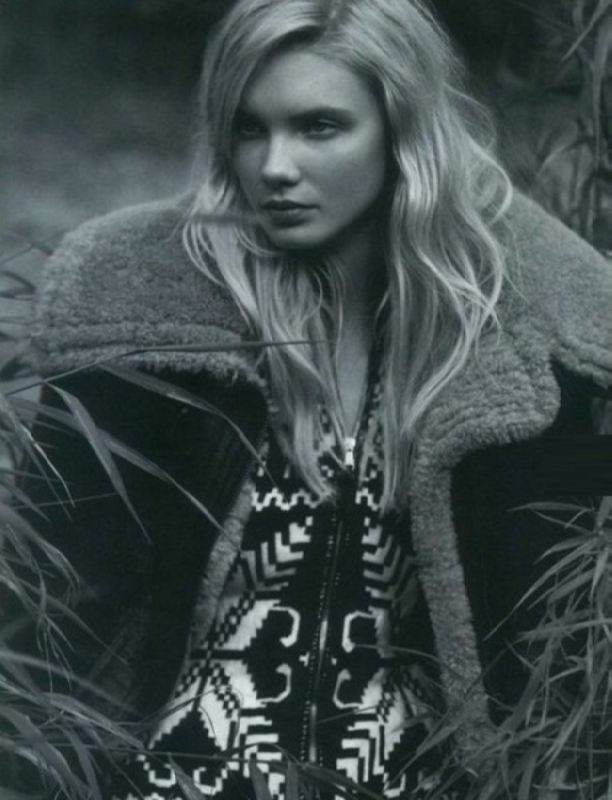 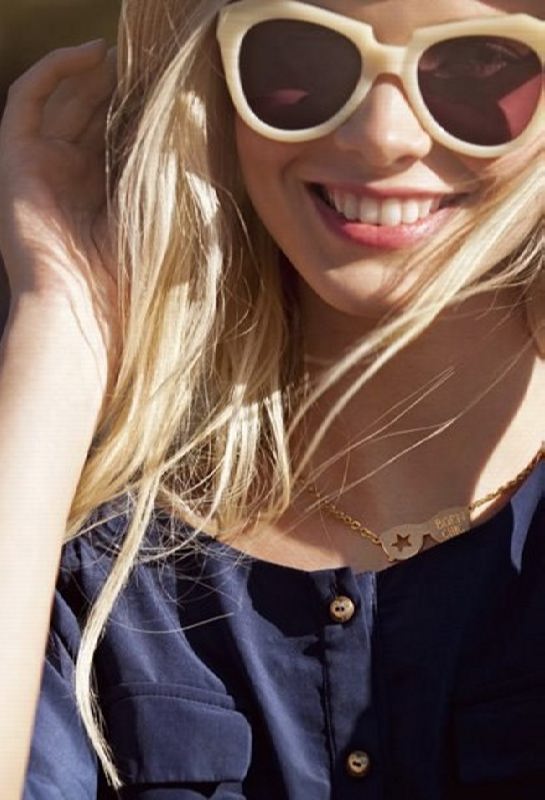 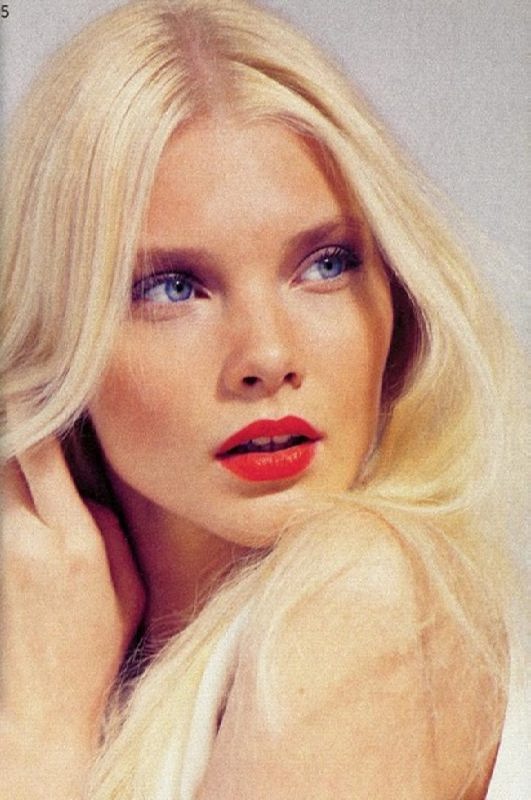 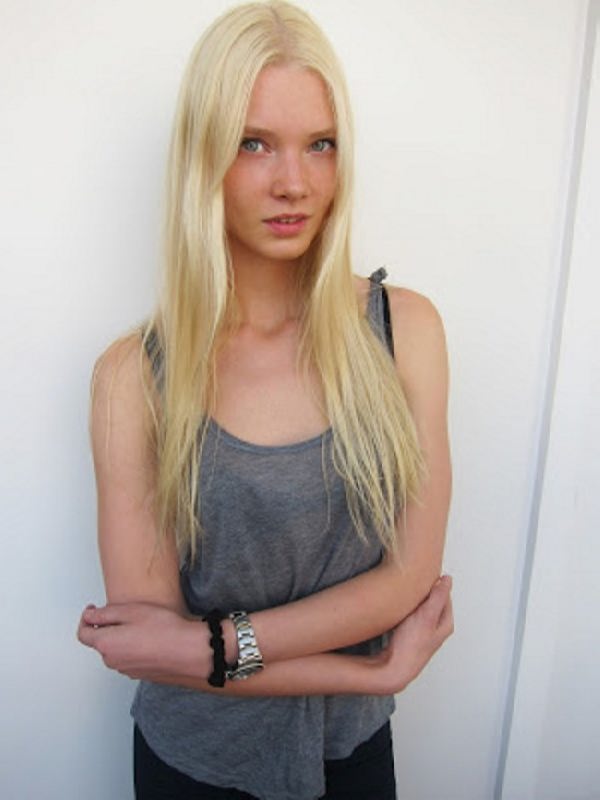 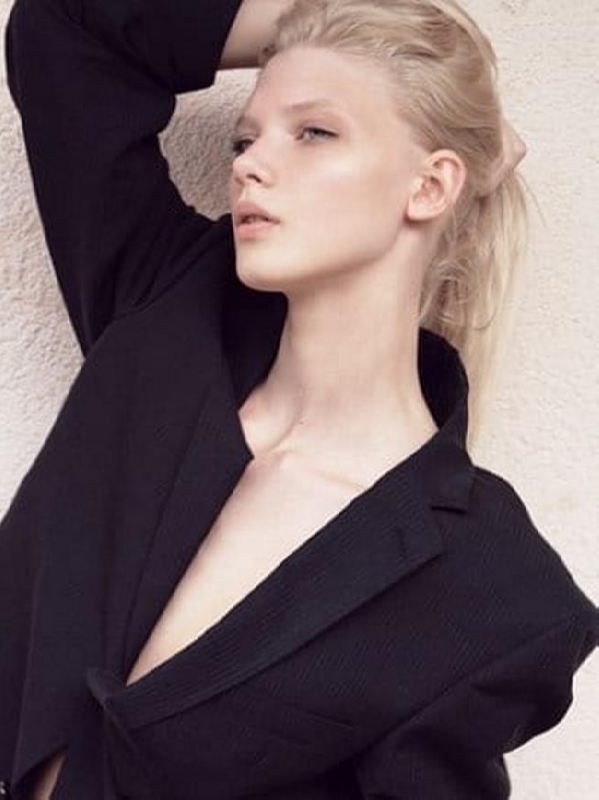 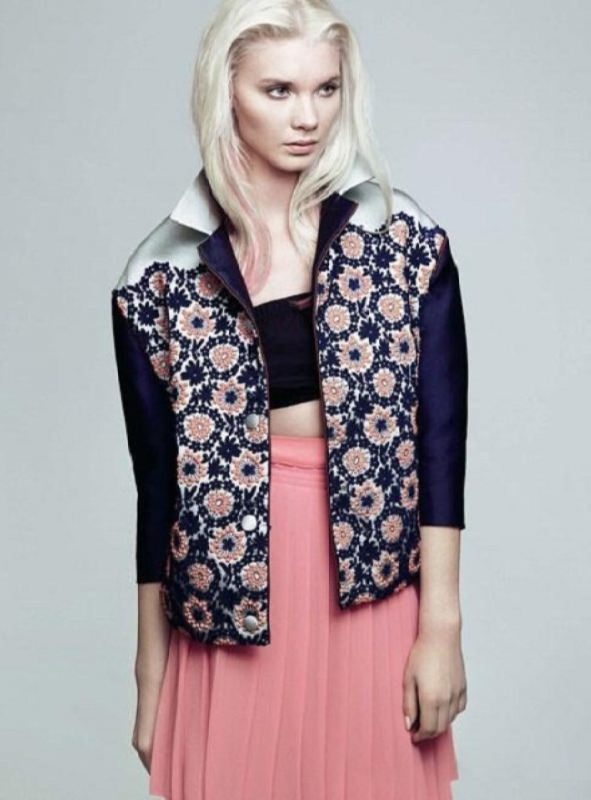 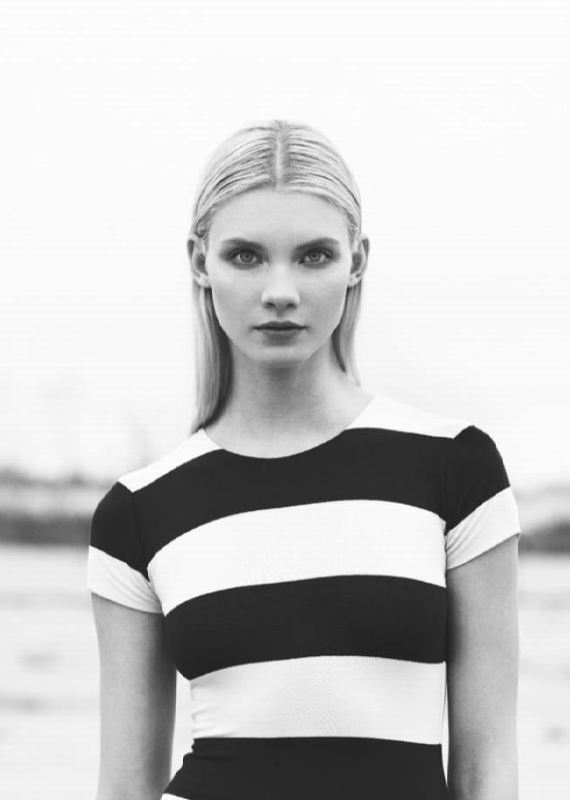