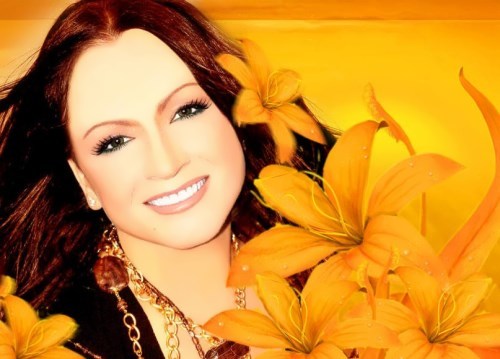 Sofia Rotaru is a Soviet-Russian, Ukrainian and Moldavian pop singer-songwriter, record and film producer, dancer, actress and fashion icon. She is often called the Queen of Pop. For the strength of voice Sofia was called Nightingale from Bukovina.
Actually, she was the first female pop singer in history to receive the award People’s Artist of the USSR in 1986.
Beautiful girl was born on August 7, 1947 in Marshintsy village, Chernovtsy region. Until 1940 the village, where the singer was born, was a part of Romania. After the war the area was attached to the Ukraine. The girl was the second of six children in a family of winegrowers. To tell the truth, Sofia celebrates her birthday twice. Due to a mistake her birthday in passport is August 9.
Her blind elder sister Zinaida, who had unique hearing, taught the future star to sing. Sofia Mikhailovna calls her the most favorite teacher. Their father also loved to sing and had a beautiful voice.

As a child, Sofia was actively involved in sports and athletics. 7-year-old girl sang in the school choir and learned to play the accordion and domra.
In 1962, Rotaru won the regional singing competition. After the victory she was sent to Kiev to take part in a republican festival, where the girl became the first. So, the photo of the singer was on the cover of the Ukraine magazine in 1965. By the way, her future husband Anatoliy Evdokimenko fell in love with the cover girl when he first saw her.
After school, Sofia decided to become a singer and entered the Chernovtsy Musical College. In 1964, Rotaru sang on the stage of the Kremlin Palace of Congresses. Her first song was Mama by Bronevitsky.
Later, in 1968, after graduation from the college, young singer took part in the IX World Festival of Youth and Students in Bulgaria. There she won a gold medal and took the first place.
In the same year she married Anatoliy Evdokimenko. They were together for nearly 35 years. Her husband died from a stroke on October 23, 2002 at the age of 60. In August 1970 their son Ruslan Evdokimenko was born. Sofia Mikhailovna has two grandchildren, Anatoly (born in 1994) and Sophia (born in 2001).
Then, in 1971, Rotaru starred in a musical film Chervona Ruta, directed by Roman Alekseev. After the film Sofia got a job in the Chernovtsy Philharmonic and created her ensemble Chervona Ruta. You know, Rotaru quickly became famous in Ukraine.
In 1973, in Bulgarian Burgas Sofia won first prize in Golden Orpheus contest. She sang the song My City by Eugen Doga and Bird in Bulgarian.
A year later, in 1974, the singer graduated from the Kishinev Institute of Arts and then became the winner of Amber Nightingale festival, which took place in Poland. In 1975, Rotaru together with her ensemble moved to Yalta. Her father was expelled from the Communist Party and her brother was expelled from the university because the family celebrated the Old New Year – the unofficial holiday.
The singer immediately became a soloist of the local Philharmonic in Crimea. In 1976, she received the status of People’s Artist of the Ukrainian SSR.
Moreover, in 1980, Rotaru was awarded first prize in Tokyo for Yugoslav song Promise and also received the Order Badge of Honor.
She sang the song Temp, which was written by Alexandra Pakhmutova and Nikolai Dobronravov special for the Summer Olympics in Moscow. The song even became a soundtrack for the film The Ballad of the sport directed by Yuri Ozerov.
Besides, the singer sang rock songs and participated in the shooting of the film Soul with Andrei Makarevich and the band Time Machine.
In 1983, Sofia and her team toured in Canada and released the album Canadian Tour in Toronto. In the same year, the singer was awarded the title of People’s Artist of Moldova.
Two years later, in 1985, Rotaru was awarded Golden Disc and received the Order of Friendship of Peoples. For her great contribution in the development of Soviet music Sofia received the title of People’s Artist of the USSR in 1988.
In 1997, Sofia Mikhailovna took part in the filming of 10 songs about Moscow, where she sang the song Moscow in May with the group Ivanushki International.
For the multiplication of good in the world the singer was awarded the Order of St. Nicholas in 1998.
What is more, in 2000, Rotaru was recognized as Person of the XX century, The Golden Voice of Ukraine, The Best Ukrainian pop singer of XX century, Woman of the Year.
Outstanding singer has been performing for more than 40 years. Her repertoire consists of more than 40 albums and 400 songs recorded in many languages (Russian, Ukrainian, Romanian, Bulgarian, Serbian, Polish, Italian, English and German).
Her official site: www.sofiarotaru.com 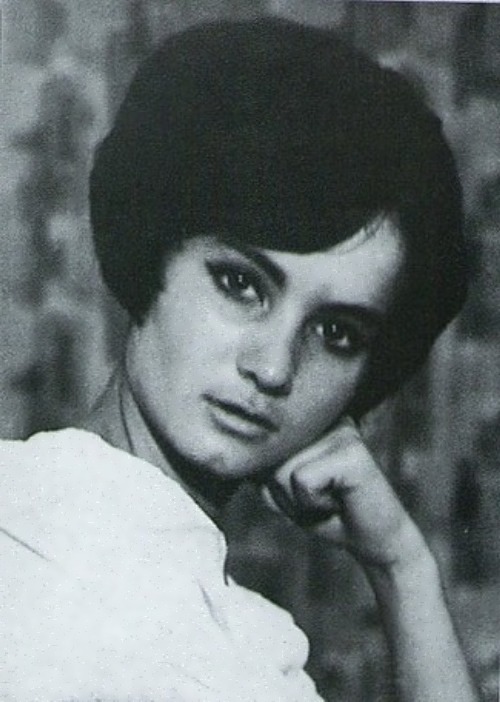 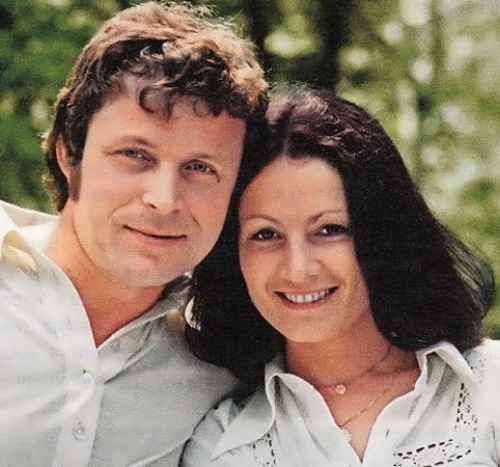 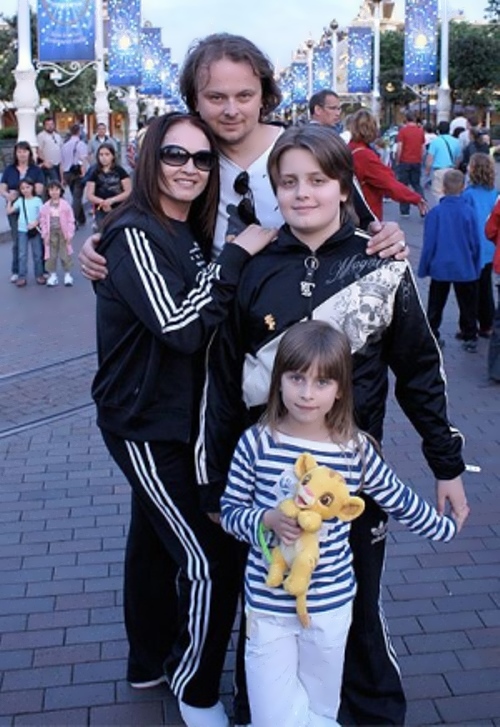 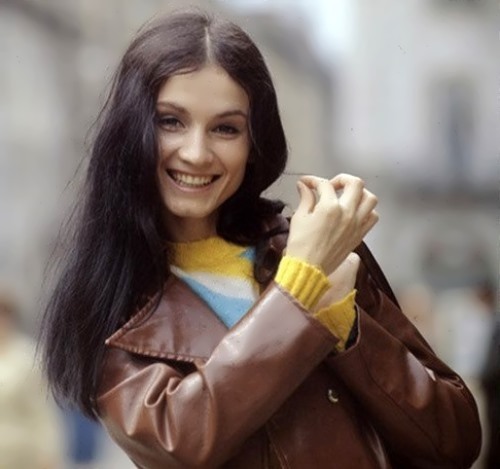 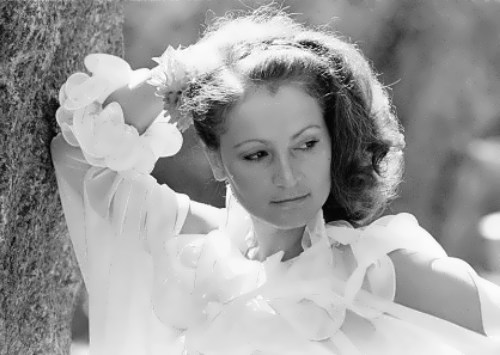 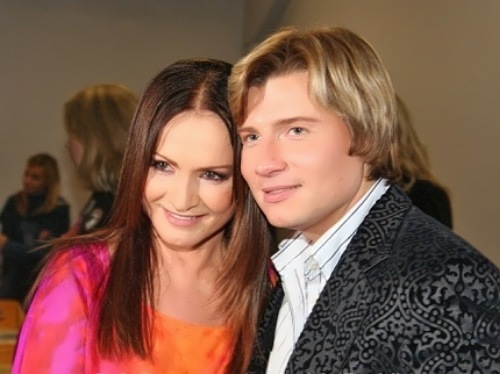 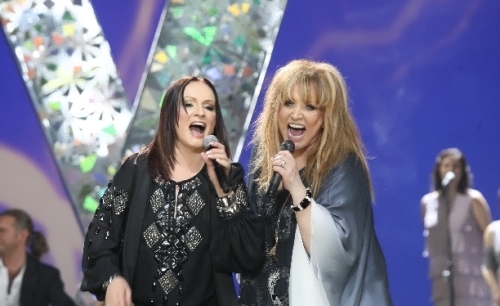 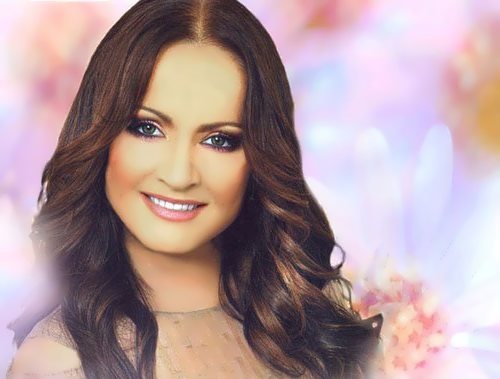 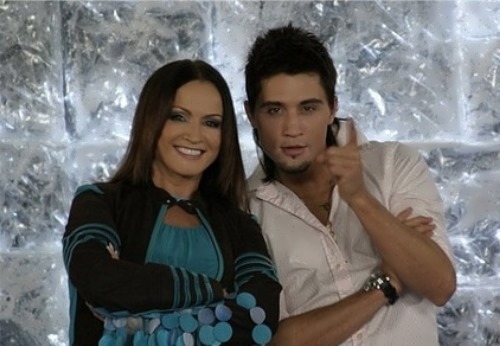 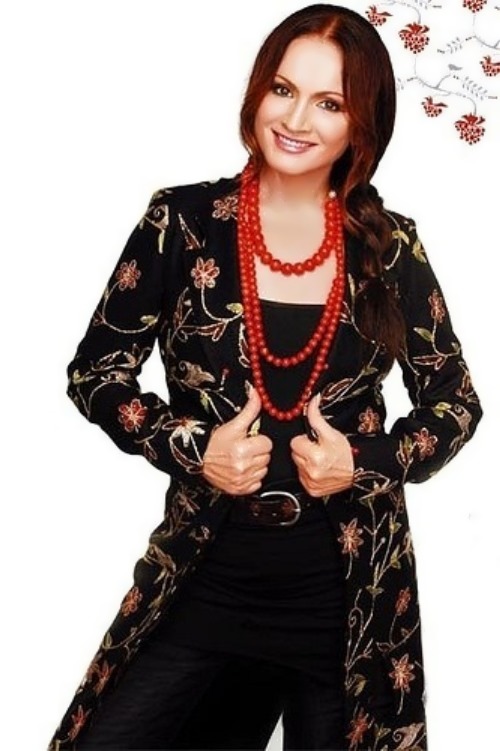 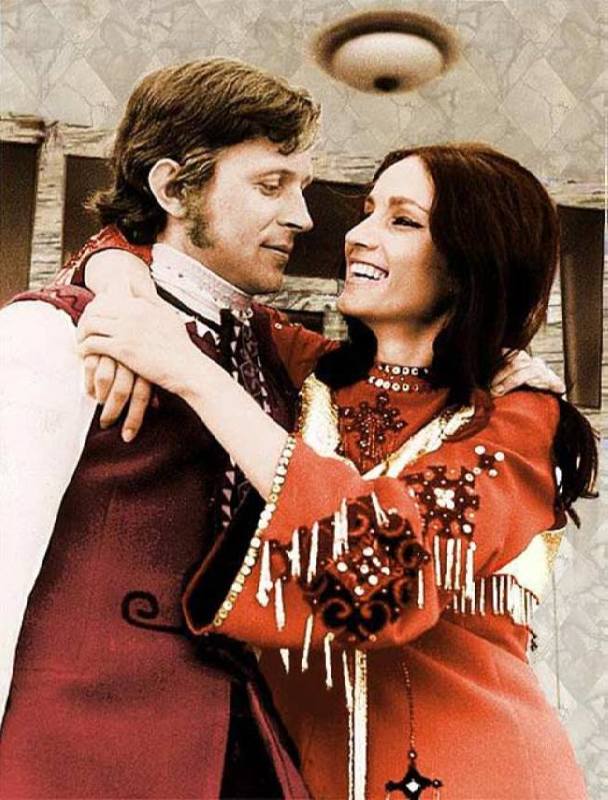 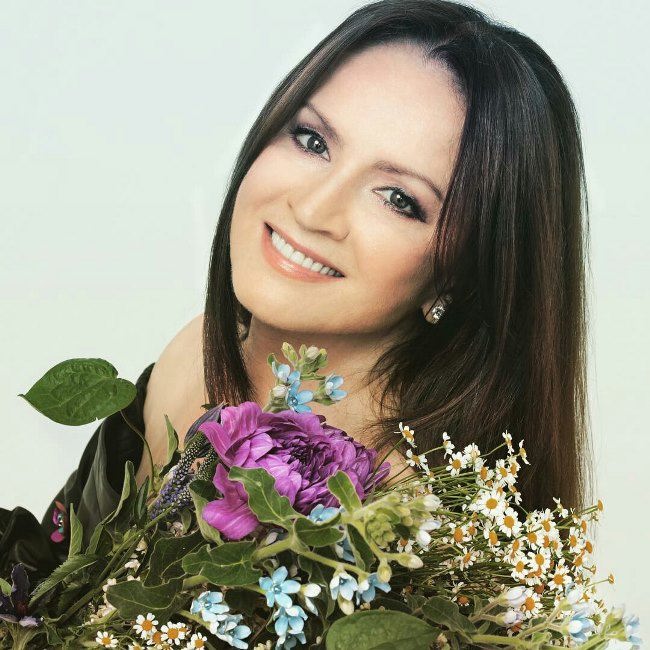 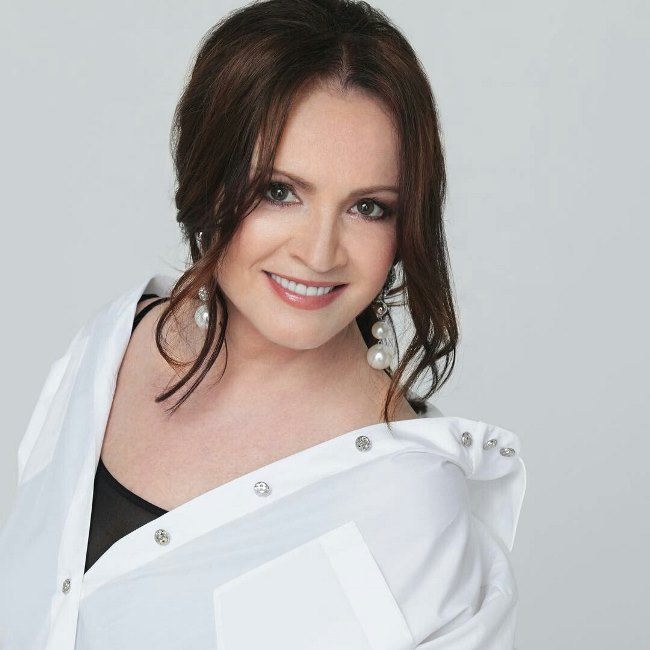 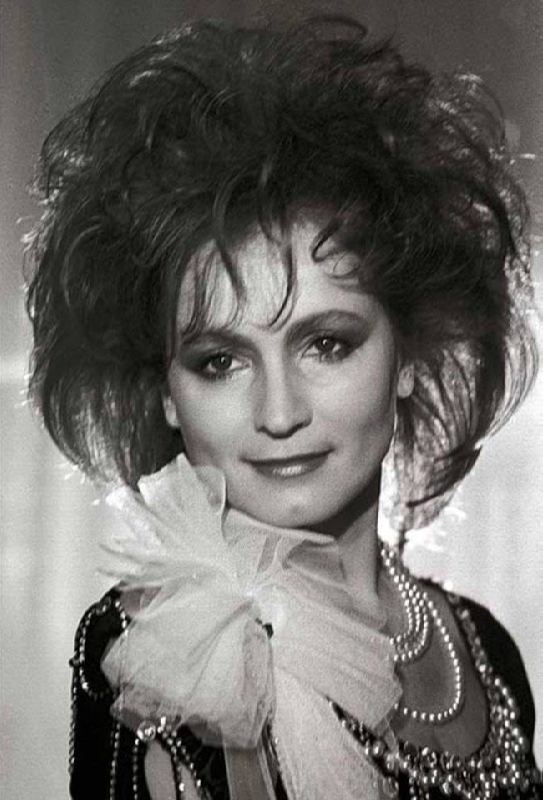 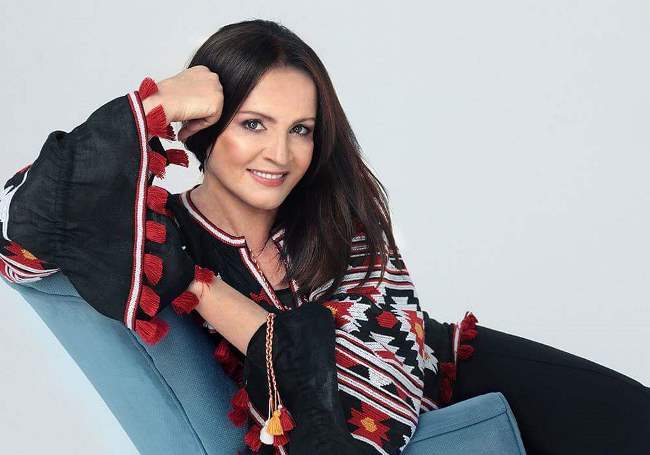 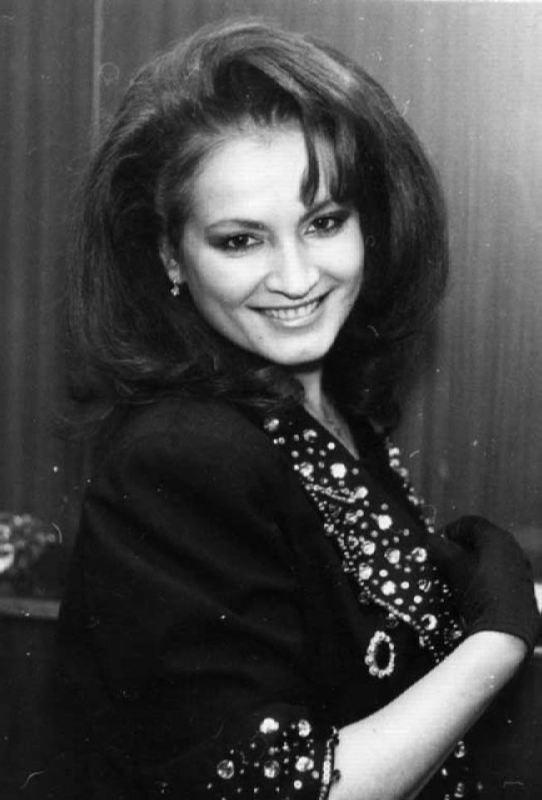 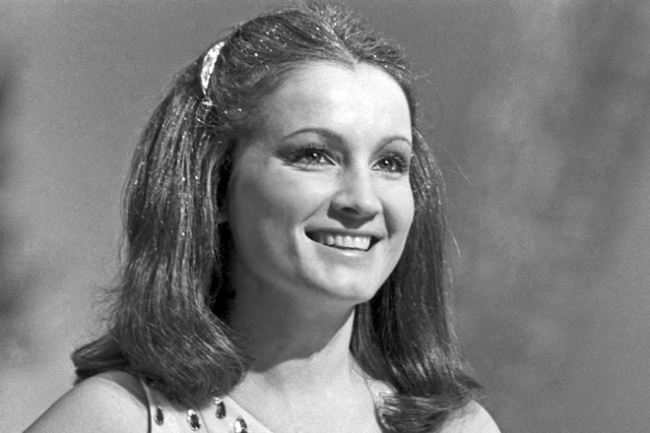 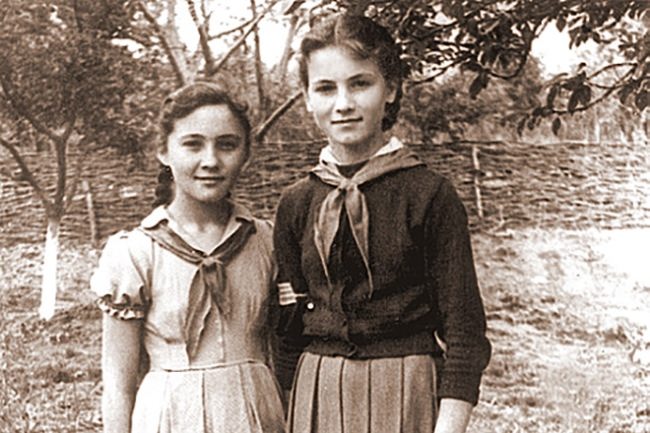 Little Sofia Rotaru and her sister 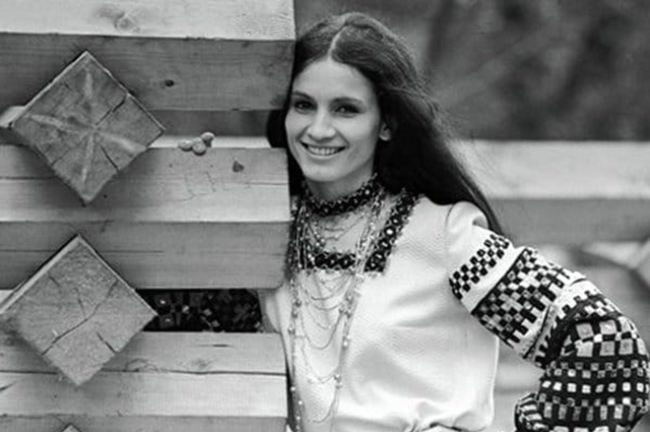 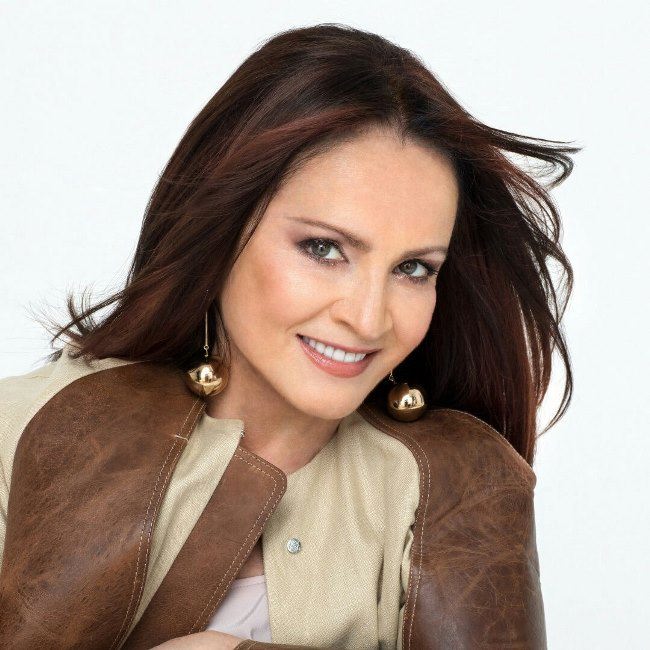 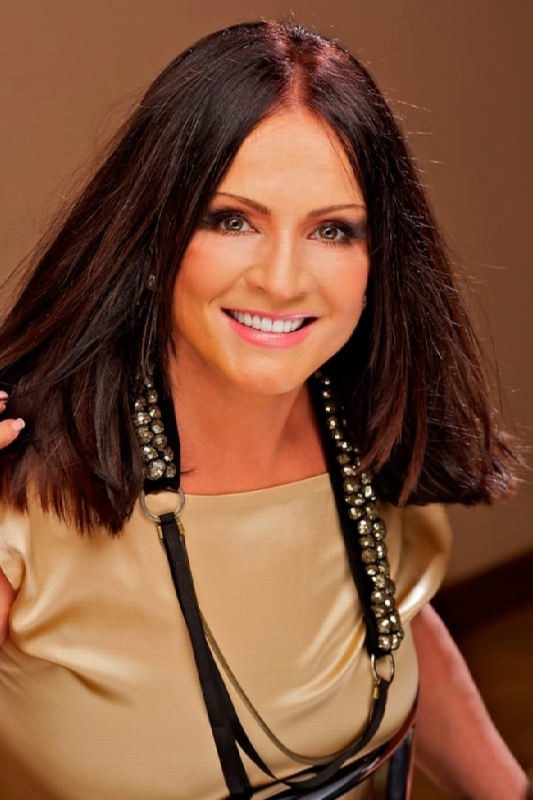