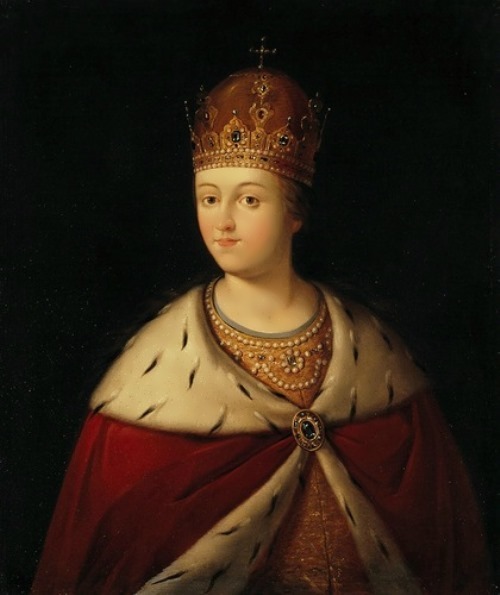 Sofia Alexeevna (1657-1704) was a princess, one of the six daughters among the sixteen children of Tsar Alexei Mikhailovich and Maria Ilinichna Miloslavskaya. From 1682 to 1689 she was a regent during the minority of her brothers, Peter the Great and Ivan V. You know, she was one of the most extraordinary women in Russian history. Sofia not only had different talents, but also strong and determined character, sharp mind.
Up to the XVIII century the fate of the princesses was predetermined. They were forbidden to marry courtiers, and the marriages with European monarchs were not allowed, because it was impossible for the daughters of Russian rulers to become Catholics. 20-25-year-old girls were sent to monasteries. Sofia was the exception.
After the death of her reigning brother Fyodor Alekseyevich on April 27, 1682, Sofia entered Russian politics.
She was very strong, educated and wise woman for her time and she dreamed to be a Tsarina. During her ruling in the country, there were some army reformations applied, more European habits were brought to the Russian people, some people started dressing by the European fashion.

In 1687, the first educational establishment opened in Russia: the Academy of Slavic, Greek and Latin Studies.
In 1689, Sofia was overthrown by supporters of Peter the Great and exiled to the Novodevichy Monastery. Later, in 1698 she was forced to take the veil under the name of Susanna. She lived in a monastery for fifteen years.
On July 3, 1704, princess Sofia, whose biography was so atypical for her time, died in the Novodevichy Convent.
Chinese novelist Jin Yong portrayed the Russian princess in his novel The Deer and the Cauldron.
Vanessa Redgrave played the role of Sophia Alekseyevna in the miniseries Peter the Great in 1986. For this role she received an Emmy award.
Source: www.liveinternet.ru 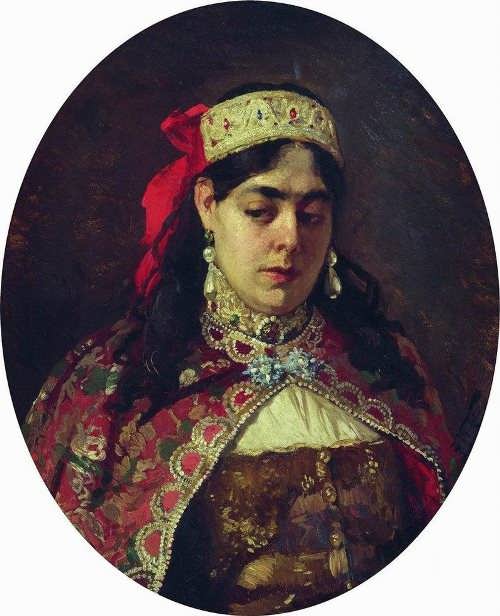 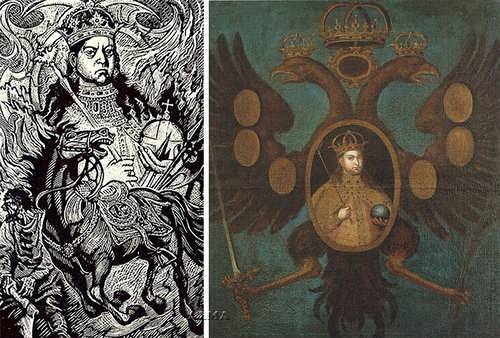 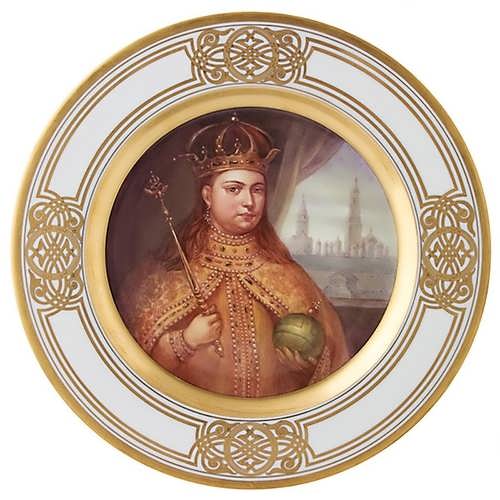 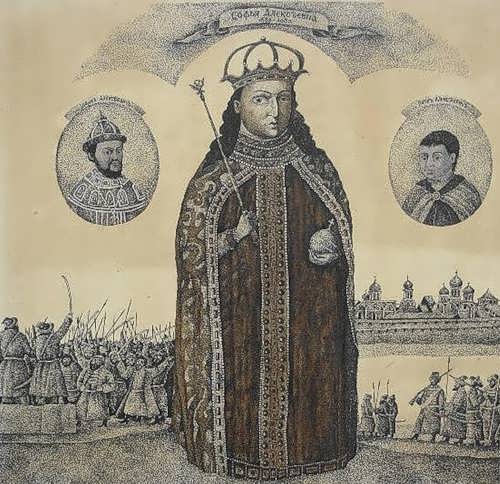 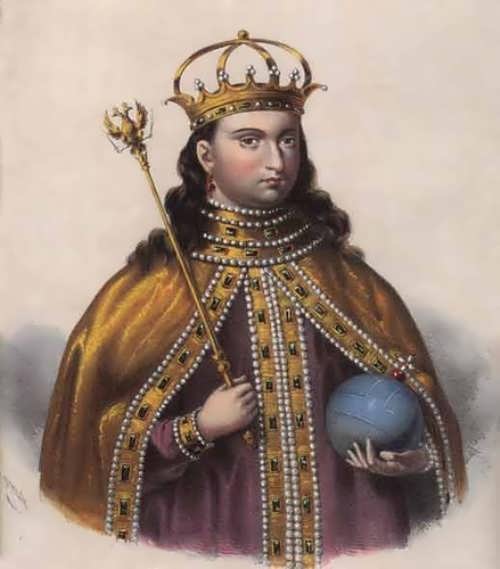 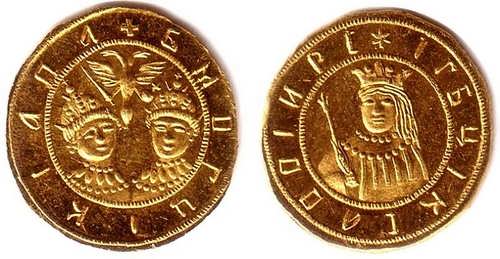 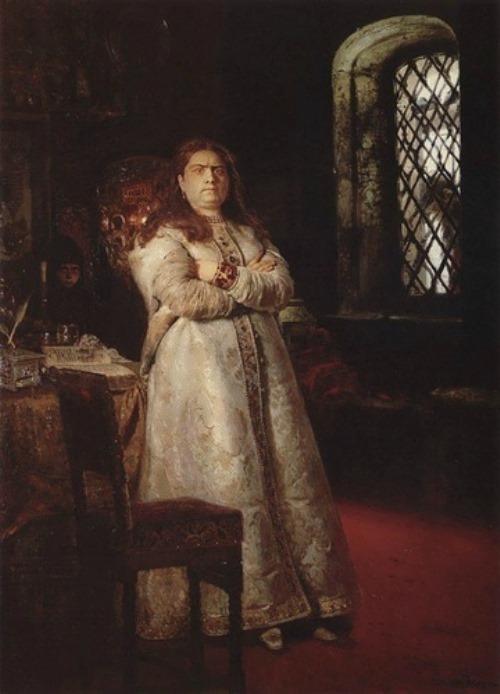 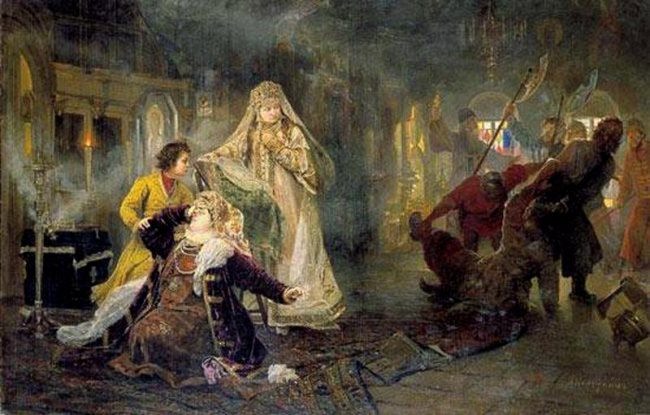 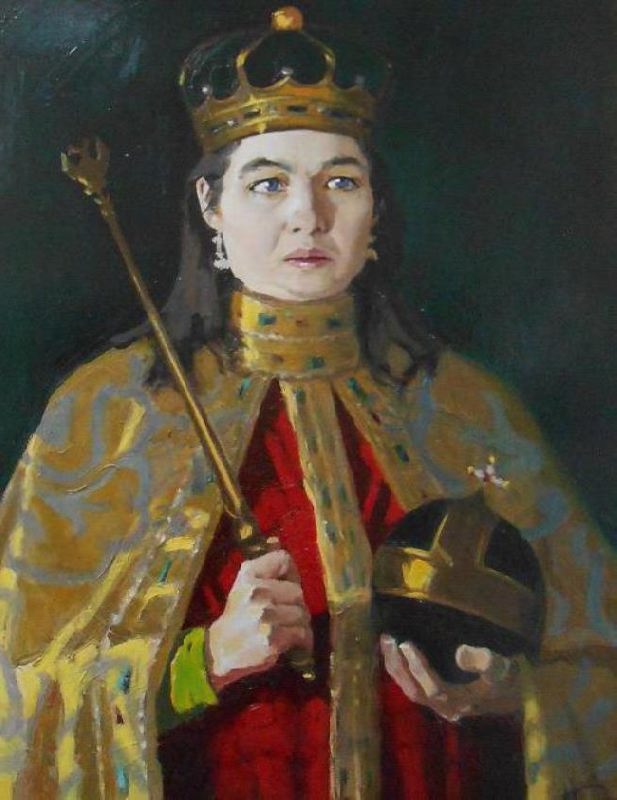