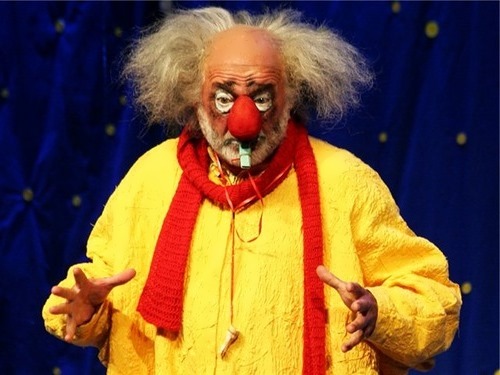 Slava Polunin is a Soviet and Russian actor, director, clown, mime. He is People’s Artist of the Russian Federation (2001). You know, he is the creator of the stage spectacles, Asisyai-revue, Slava’s Snowshow and Diabolo. By the way, Polunin is generally recognized as one of the greatest living clowns. Outstanding man has climbed to the top of his chosen profession.
The boy was born on June 12, 1950 in Novosil, Orel region.
He graduated from the Leningrad State Institute of Culture and from the Russian Academy of Theatre Arts (GITIS).
In 1968, he founded the mime theater Play-Makers, which became popular in the 1980s all over the Soviet Union. Moreover, he was the organizer of the Mime-parade (1982), the All-Union Festival of Street Theaters (1987), the First All-Union Festival Congress of Fools (1988). Also he is one of the main founders of the Academy of Fools.
Since 1988 Polunin has been working mainly abroad. Actually, he lived in London. Now Slava lives near Paris in the Yellow Mill estate.
In 1991 he became an artist of the Canadian Cirque du Soleil. He staged 30 show-performances.

What is more, he starred in the films Only in the Music Hall (1980), Fantastic Story (1983), How to Become a Star (1986) and others.
For the show The Living Rainbow Queen Elizabeth II of Great Britain awarded him the title of Honorary Resident of London.
In 2000 he first came to Moscow with the performance SnowShow.
On January 24, 2013, Vyacheslav agreed to become an artistic director of the St. Petersburg State Circus on the Fontanka River. He planned to combine the circus with opera, symphonic art, painting and ballet.
His most successful productions Snow Show began in 1996 in Britain. Polunin’s show is constantly changing. And there were more than 4000 performances around the world, including more than 1000 performances on Broadway, in the Union Square Theater.
You know, the clown received many prestigious awards, including Gold Angle (Scotland), Gold Nose (Spain), Triumph (Russia) and the Laurence Olivier Award for Best Entertainment (1998). 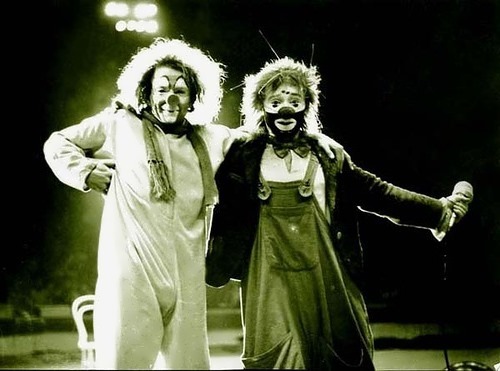 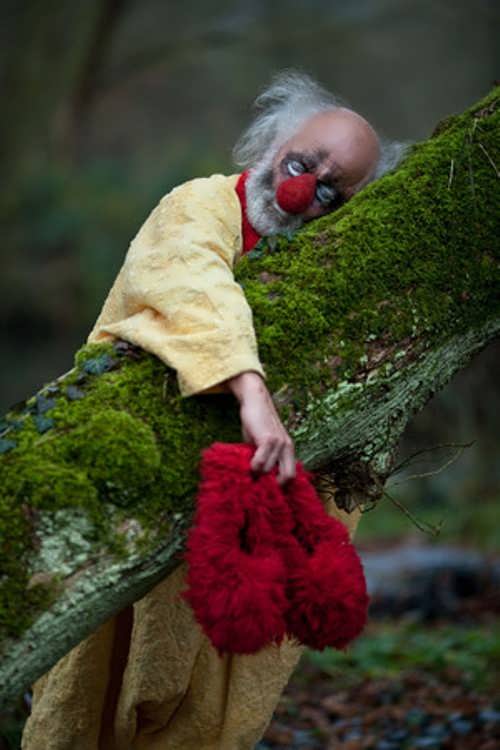 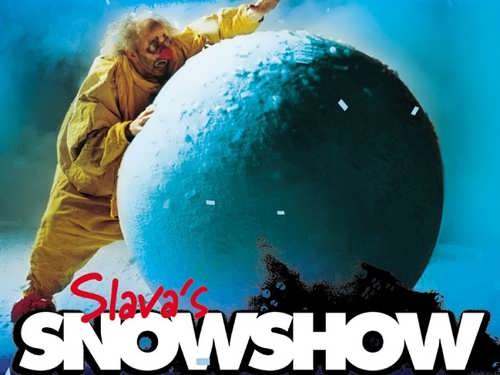 Known Slava and his Snow Show 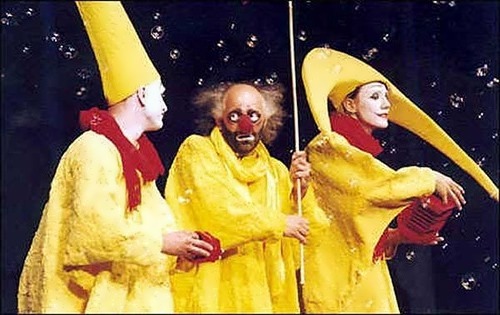 Outstanding Slava and his Snow Show 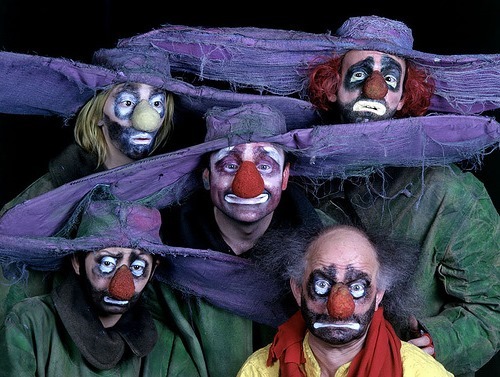 Renowned Slava and his Snow Show 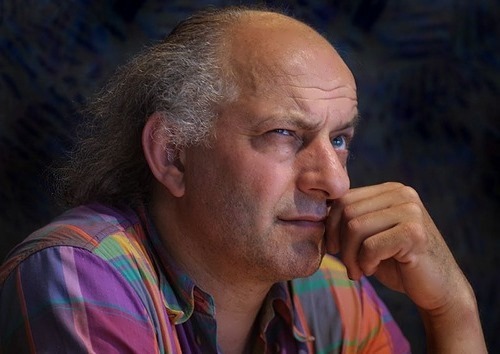 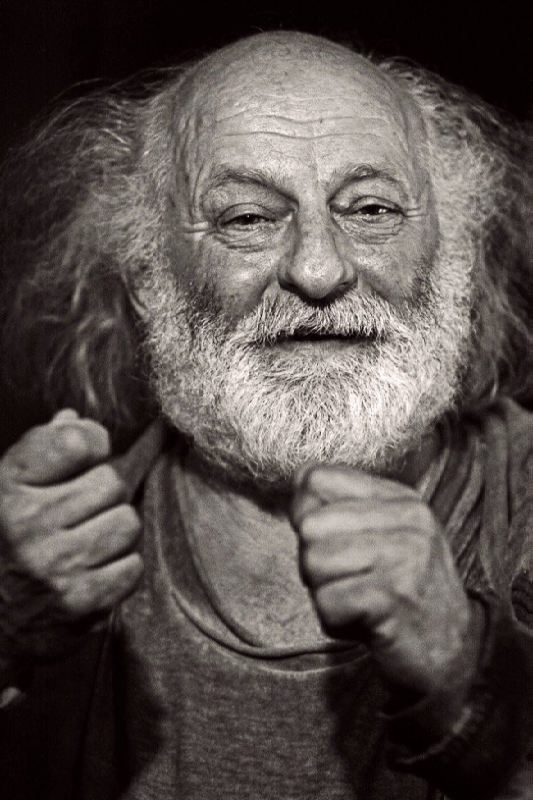 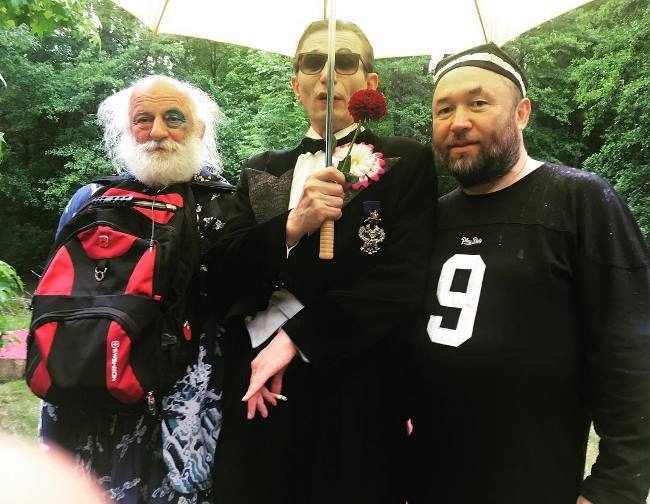 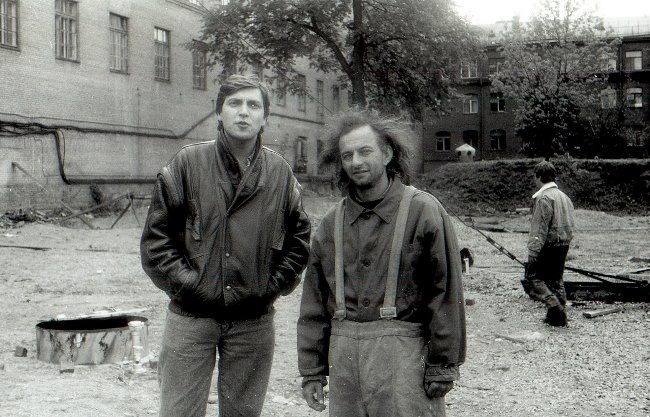 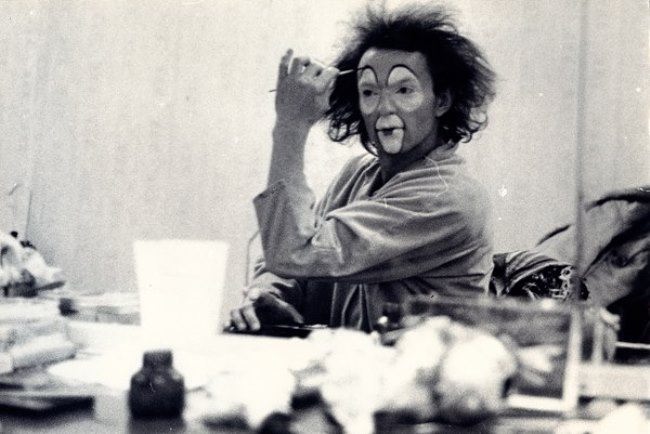 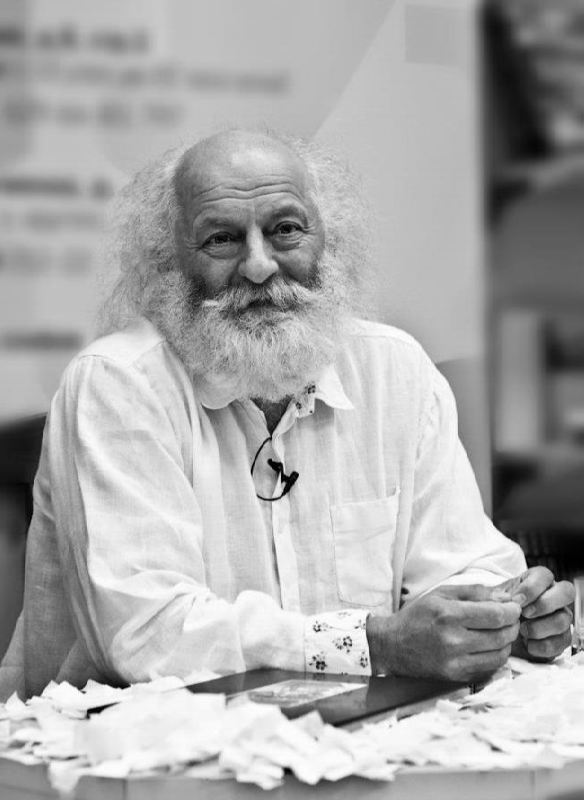 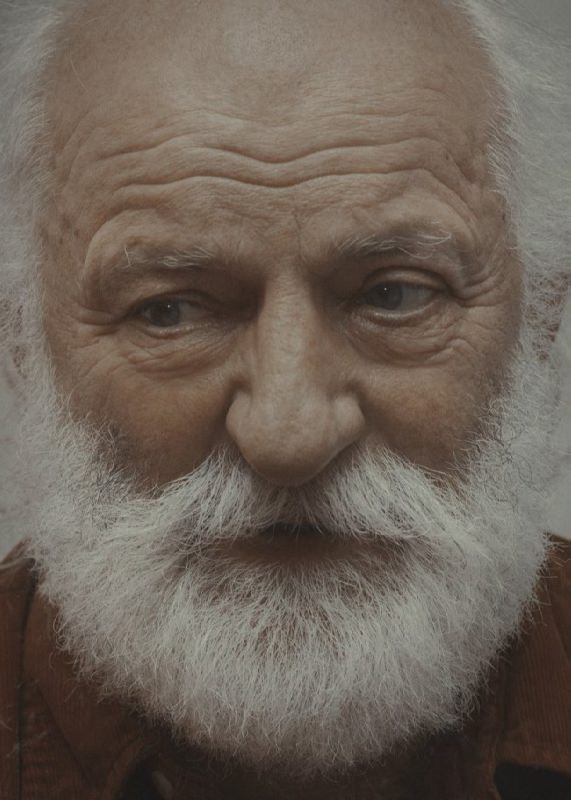 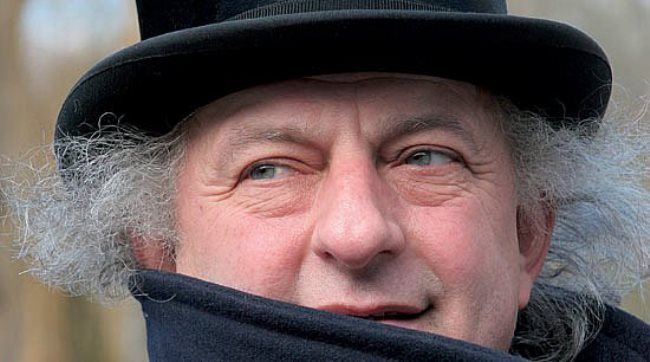 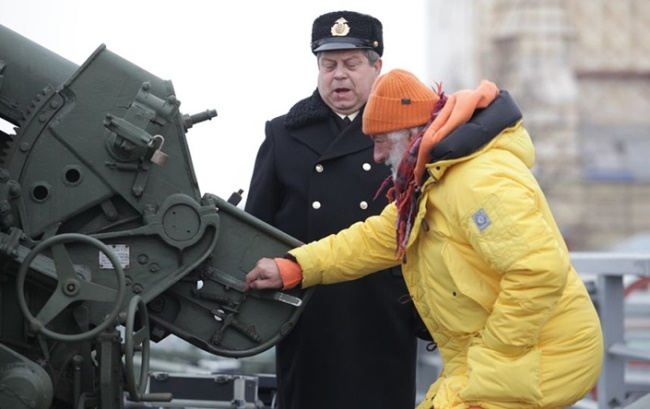 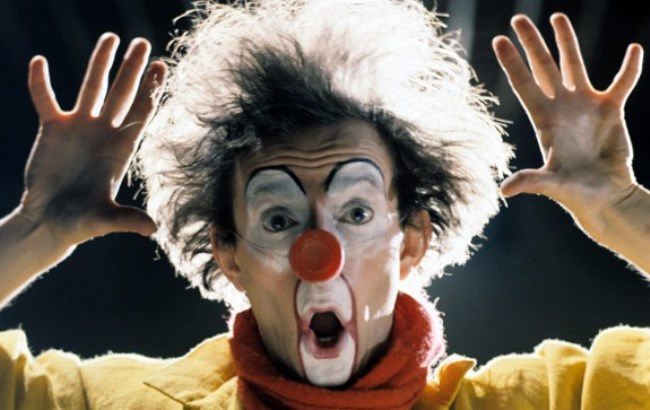 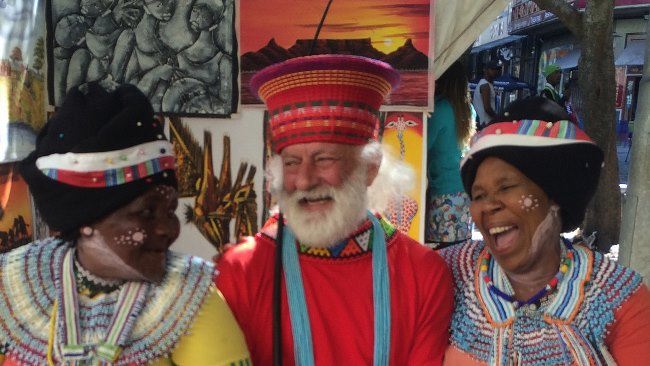 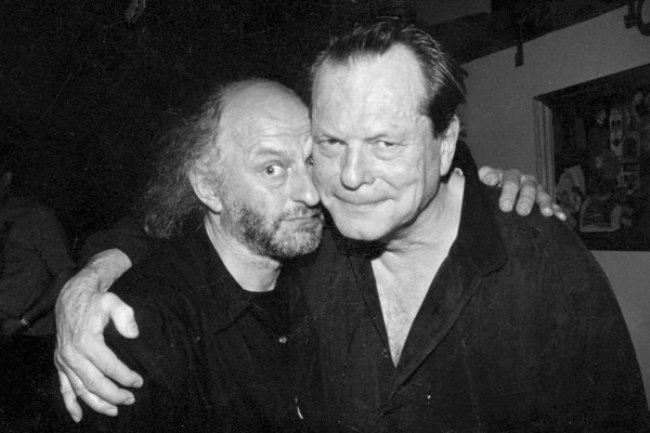 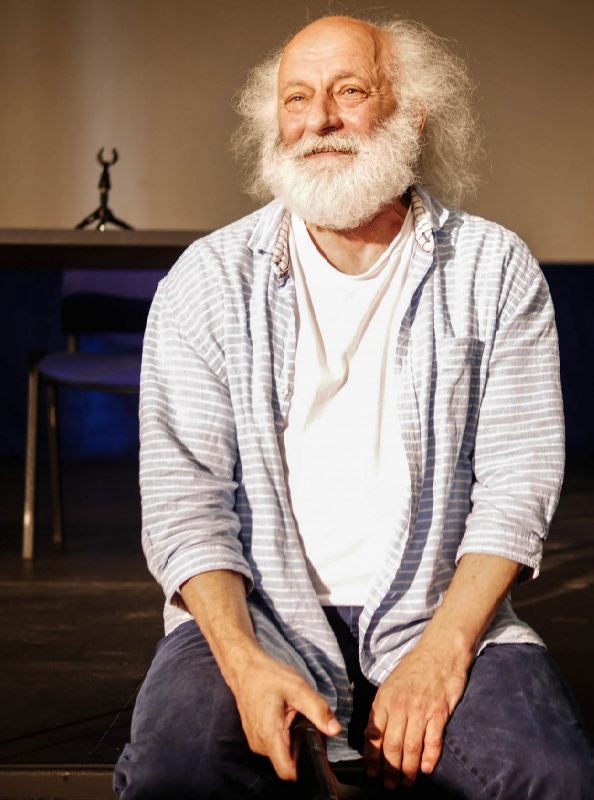