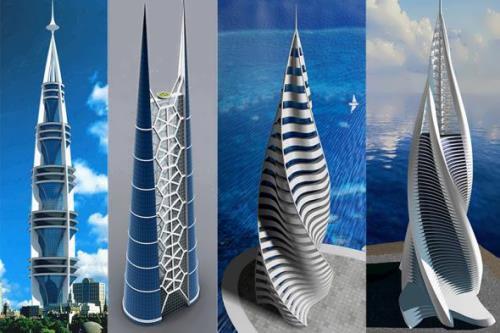 Andrei Korotich is an Honored Inventor of Russia, Doctor of Architecture, Corresponding Member of the Russian Academy of Architecture and Building Sciences, professor of the International Academy of Architecture. He is the author of over 220 publications. Andrei got letters of acknowledgment from His Holiness Pope John Paul II and His Majesty the King of Nepal.
In October 2011, he represented the Russian Federation at CTBUH (Council on Tall Buildings and Urban Habitat) World Conference, held in Seoul, South Korea. Andrei delivered a personal report and was elected chairman of Typology section.
Korotich’s projects were demonstrated in research centers and universities, architectural firms and government agencies, as well as they were exhibited in Austria, Sweden, Switzerland, Turkey, Germany, Great Britain, Australia, Italy, the Vatican, Nepal, Turkmenistan, Kazakhstan, the United Arab Emirates, Korea, China, and the United States. 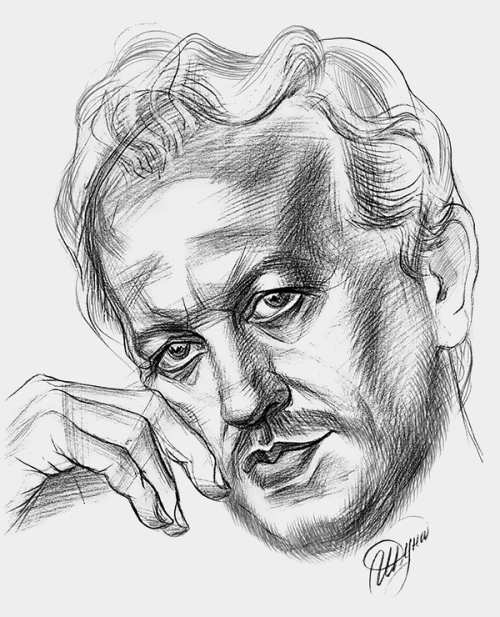 Some of his works are made special for customers from the Southeast and Central Asia, the Middle East and Europe.
To date, Andrei created a lot of different projects, which, he believes, can affect the development of the world architecture and may have an impact on the formation of stylistic concepts of architecture of the future.
You know, Andrei draws, creates unique art concepts for skyscrapers, sometimes without thinking about the possibility of their design or construction.
“Creativity to me is a way to escape the daily routine, and to leave our gray, dull, ugly outside world at least temporarily. I’m trying to bring the beauty and perfection into it, but the world strongly resists my efforts. I live in my dream world, and this is my happiness.” says the architect.
Skyscrapers are Ural architect’s passion. He loves high-rise buildings. Let’s have a look at his projects. 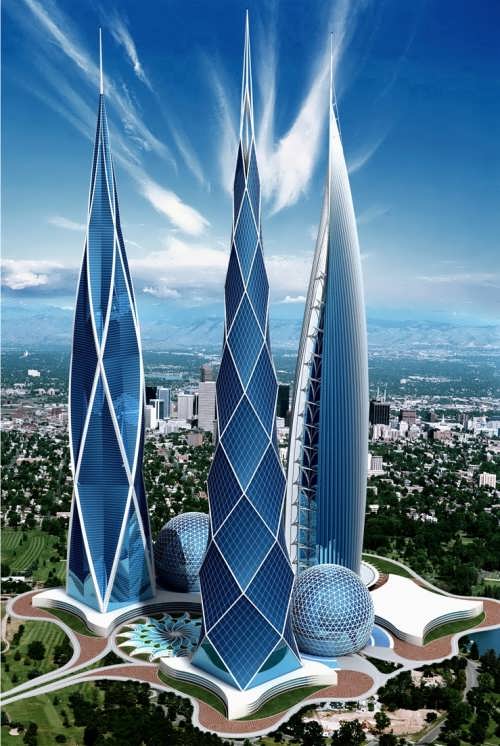 Skyscrapers by A. Korotich 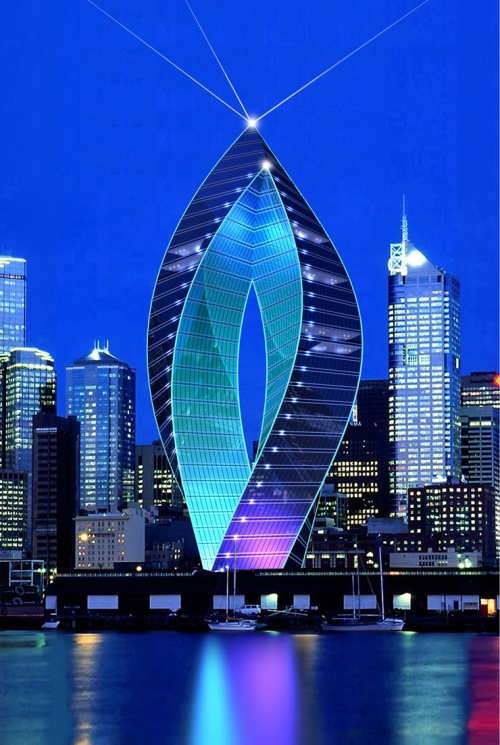 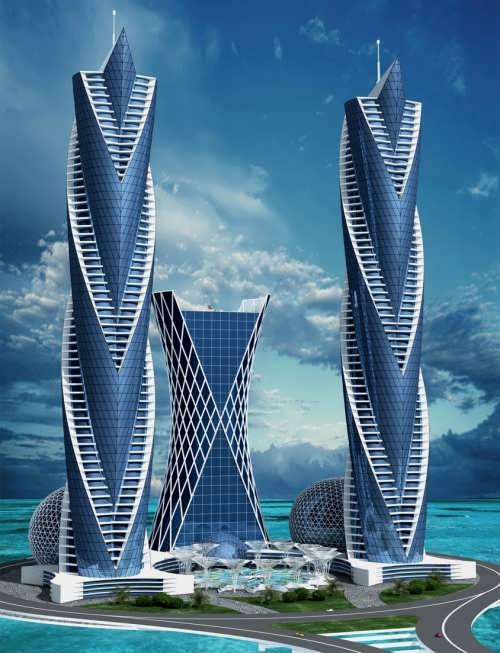 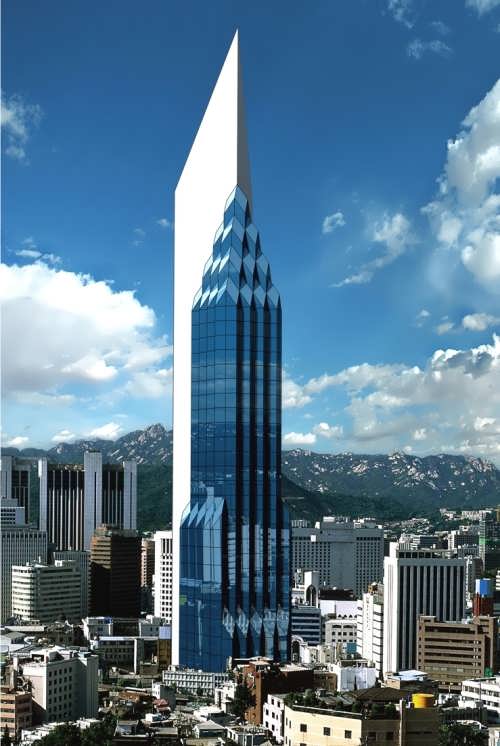 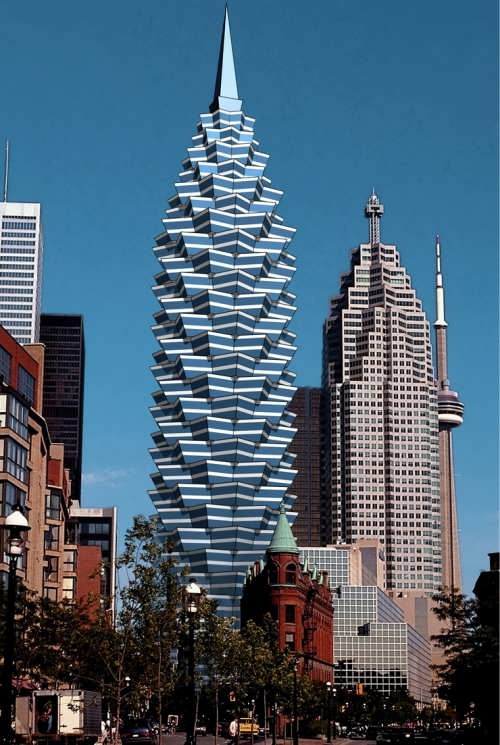 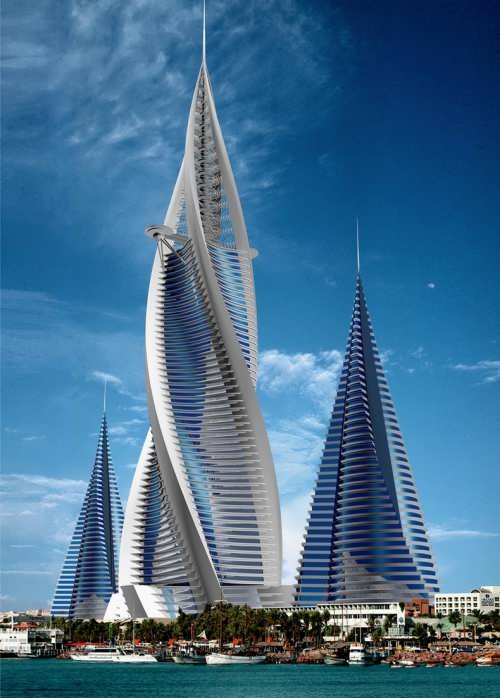 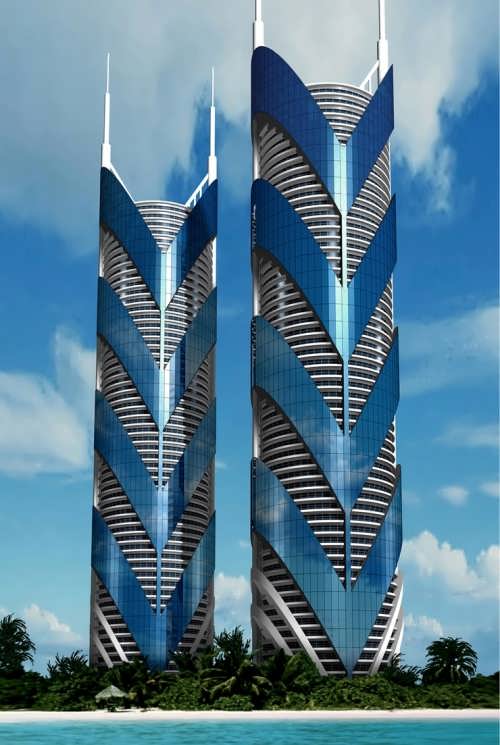 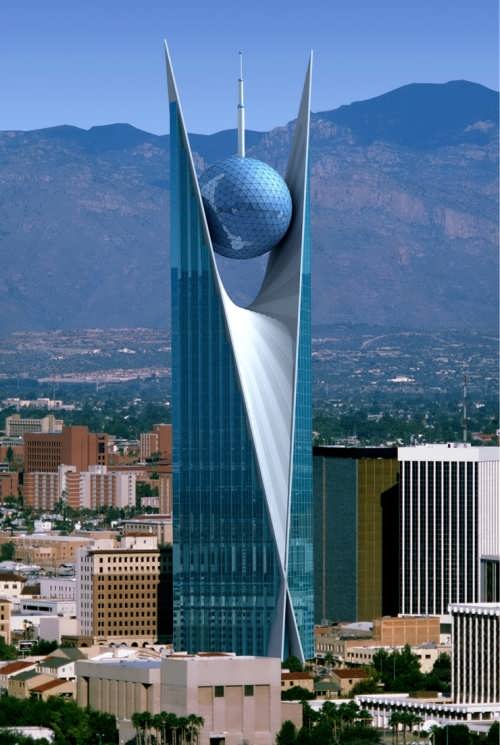 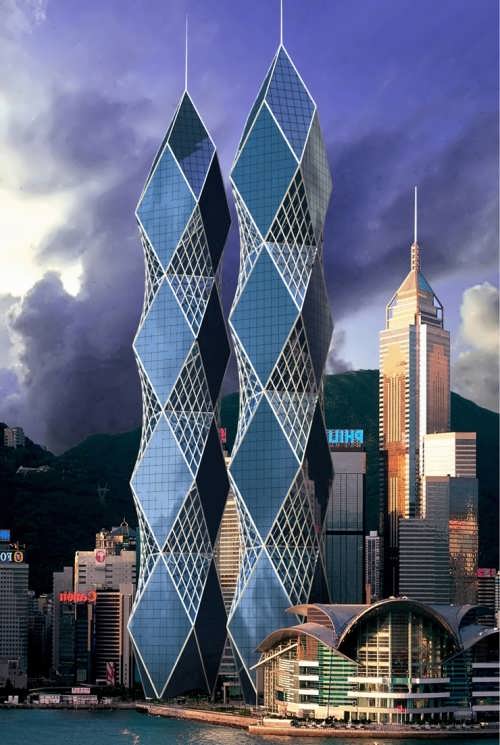 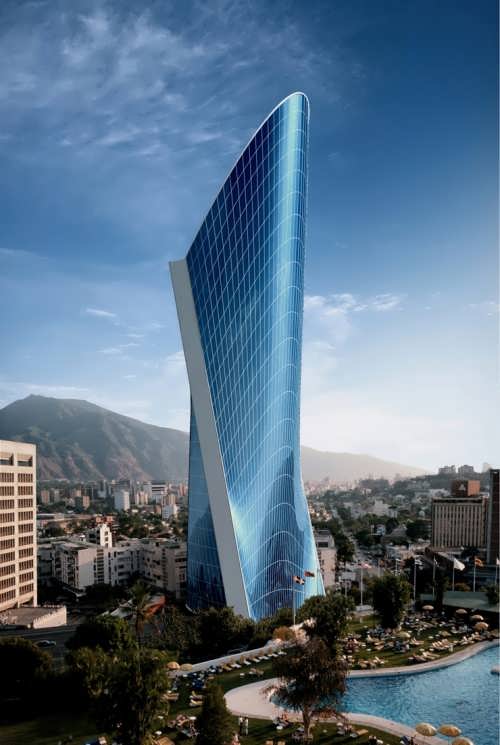