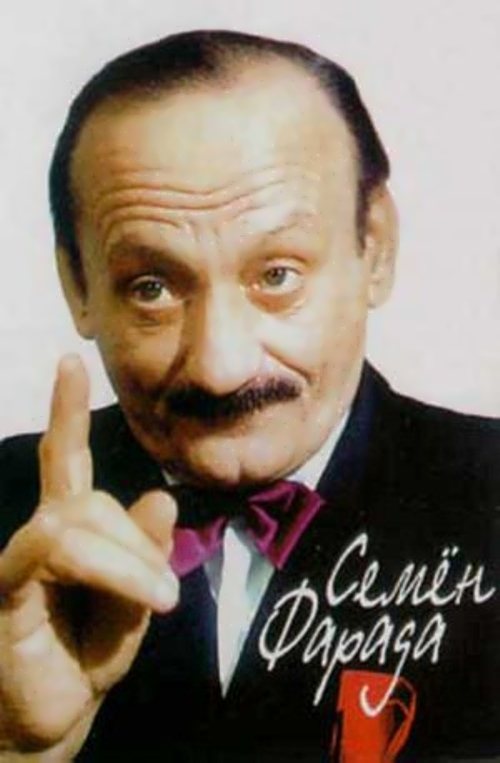 Semyon Farada was a Soviet and Russian theater and film actor. By the way, he was Honored Artist of the RSFSR (1991) and People’s Artist of the Russian Federation (1999). The actor had starred in more than 130 films. You know, he was called one of the best comedians of the Soviet Union.
The boy was born on December 31, 1933 in Nikolskoye village of Moscow Oblast, into the family of an Army officer and a pharmacist. His real surname was Ferdman.
At school the boy eagerly attended the theater club and showed an excellent artistry. But, it was believed that the son of a military man must necessarily follow in his father’s footsteps. However, Semyon was not accepted to the Armored Forces Academy. Moreover, he was not even allowed to take the exams. So the boy entered the Bauman Moscow State Technical University.
There he participated in all theatrical productions and showed no interest in the technical sciences. The army saved him from exclusion. He served in the Baltic Fleet for four years. In the army he played at the garrison theatre in Baltiysk. You know, Semyon was the only Baltic Fleet sailor allowed to wear long hair, because he played the role of a long-haired anarchist.
In 1962 Farada graduated from the Bauman University and worked as a mechanical engineer until 1969.

In 1972 he joined the troupe of the Moscow Theater on Taganka, which, according to Semyon, became his second home. The actor played in many productions. The best of them are The Master and Margarita, The Dawns Are Quiet Here and Five Short Stories by Babel.
But the all-Union fame came to the actor when he appeared on the screen. He debuted in the children’s program. Sad clown Senya brought the actor the first wave of popularity.
His career as a film actor began with little-known film Vacations in the Stone Age.
Farada became really popular after his roles in the films Garage by Eldar Ryazanov and The Very Same Munchhausen by Mark Zakharov.
In the 1980s the actor played in brilliant films Be My Husband, The House That Swift Built, Wizards, The Formula of Love, The Man from the Boulevard of the Capuchins, Kill the Dragon and many others.
Few people know that because of the famous song Uno Momento, which was played in the film Formula of Love by Alexander Abdulov and Farada, the actors became known as Italians. The song was a hit for many years. To tell the truth Alexander and Semyon didn’t speak Italian at all. Italian words were written in Russian letters) 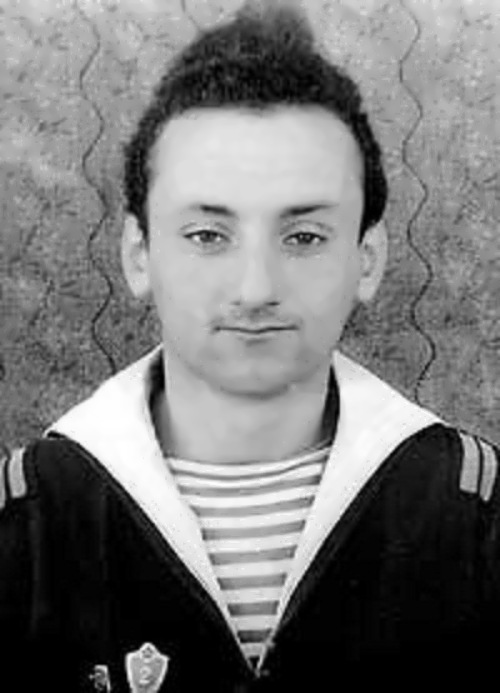 Farada was married to actress Maria Politseimako and was the father of actor and singer Mikhail Politseimako.

After a long and serious illness, the actor died in a Moscow hospital on August 20, 2009. He was 75 years old. The actor was buried at the Troyekurovskoye Cemetery.
Source: showbizdaily.ru 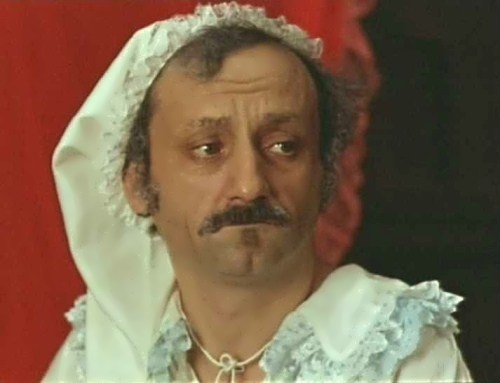 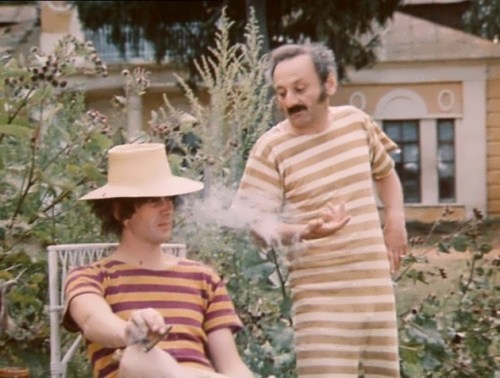 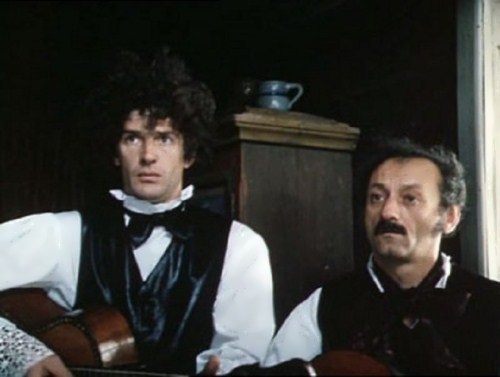 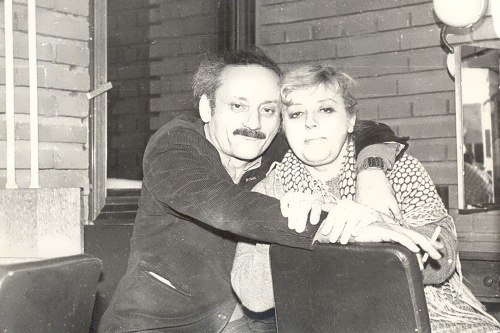 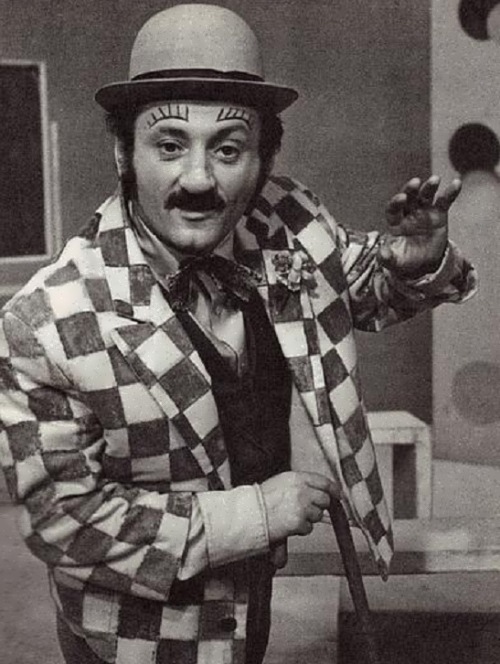 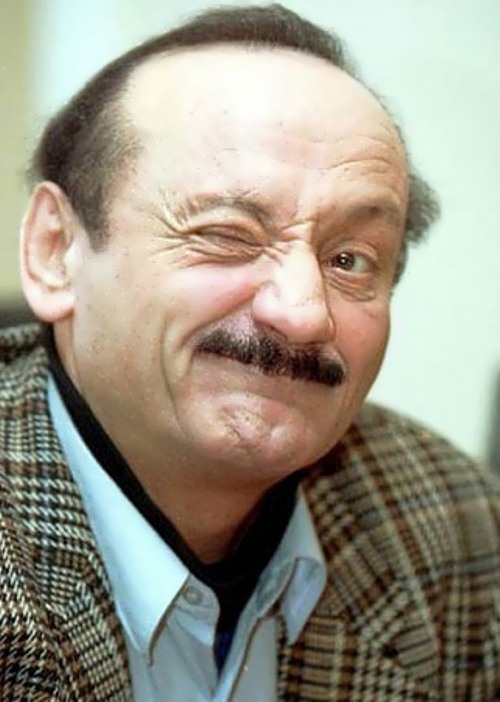 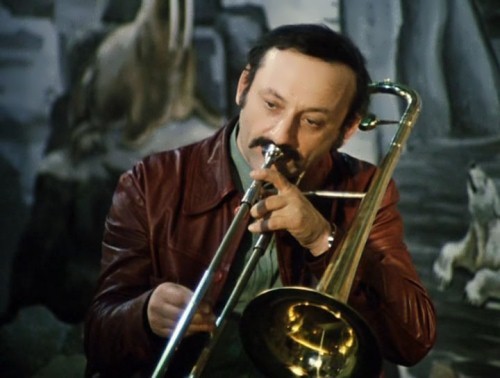 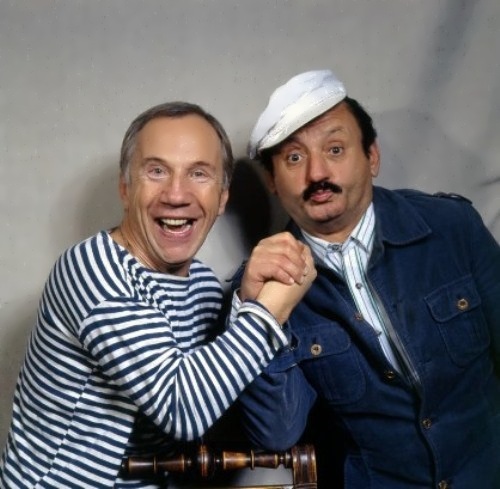 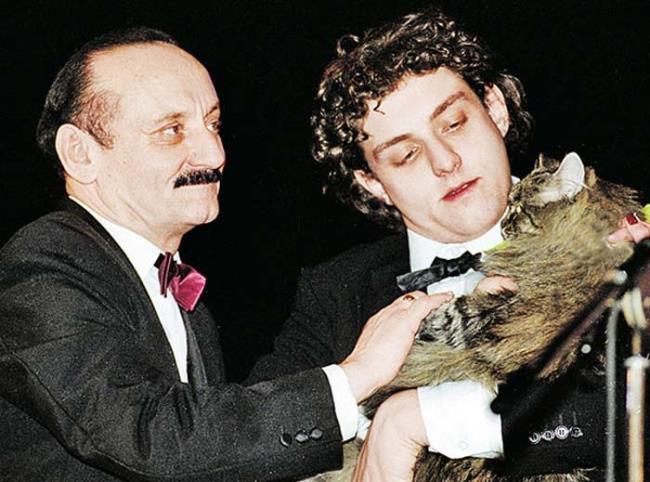 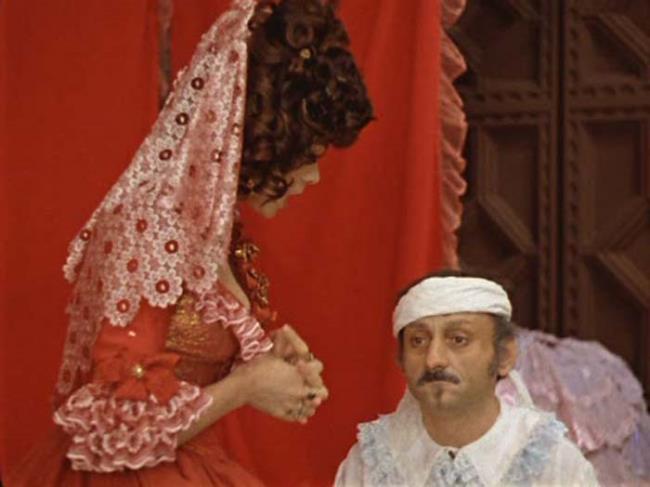 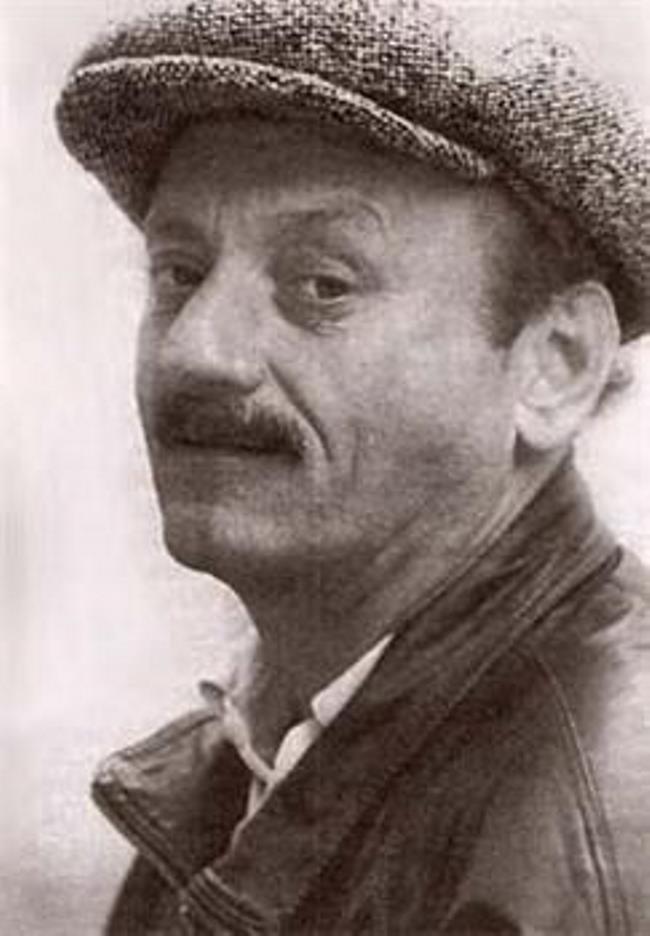 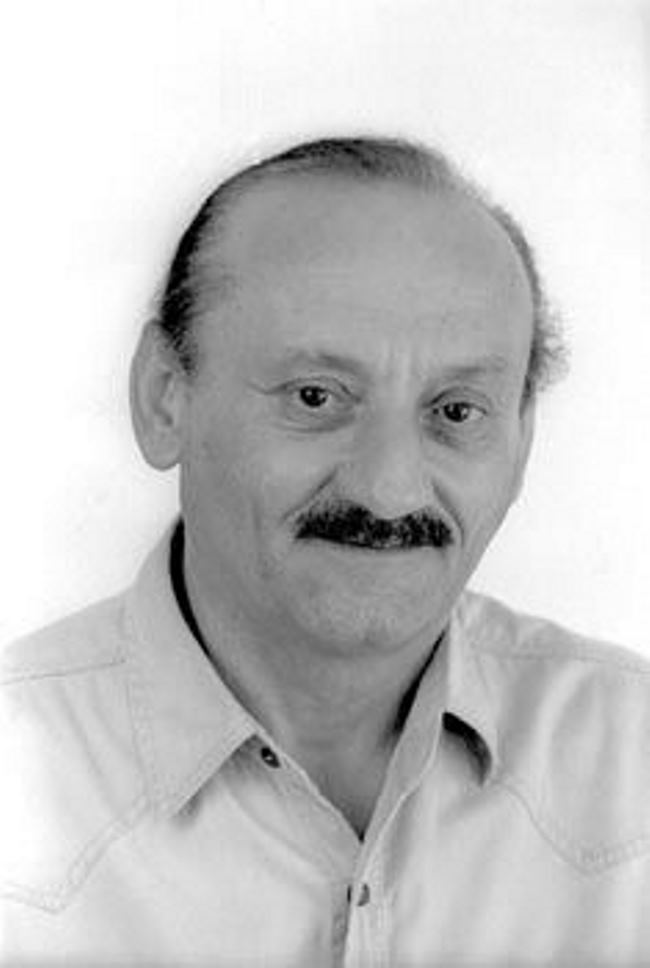 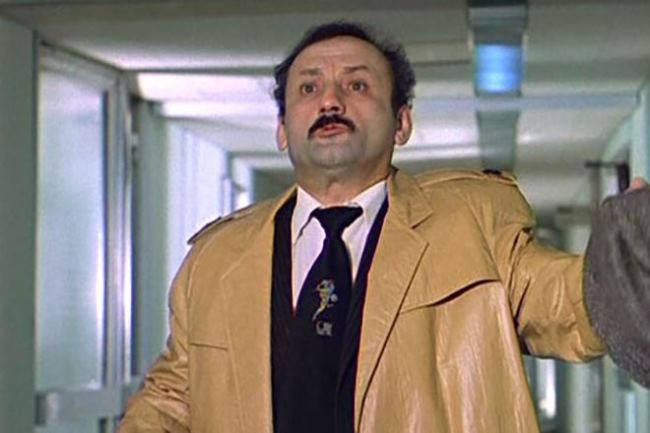 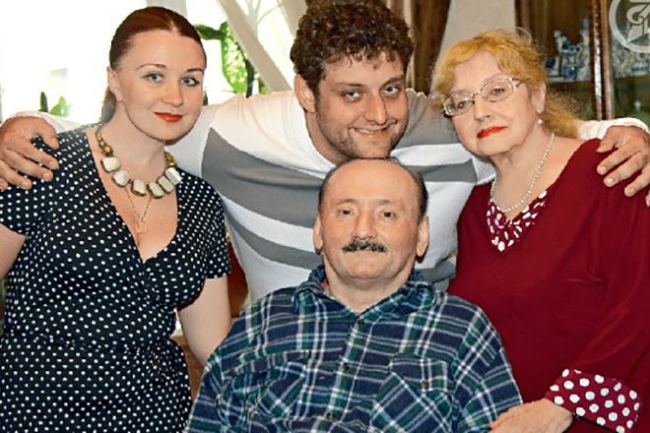 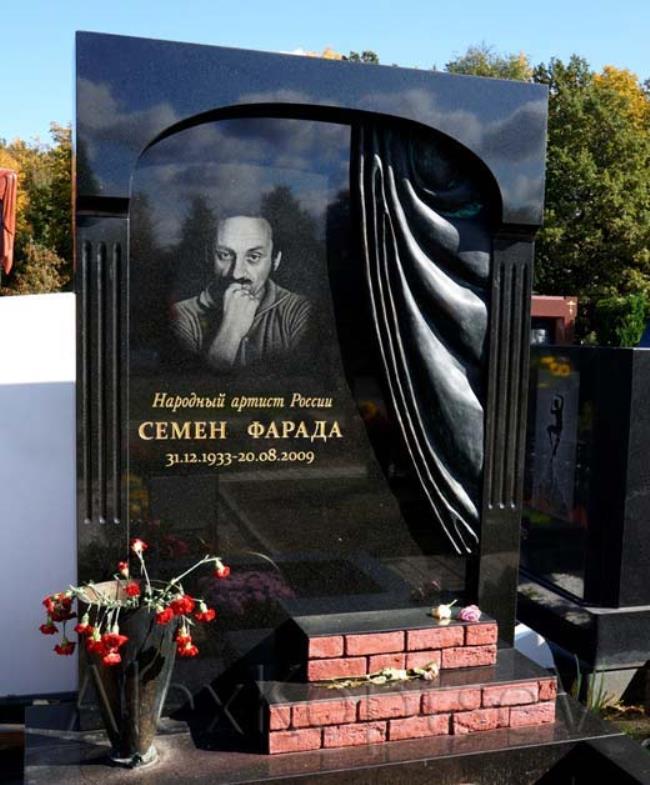 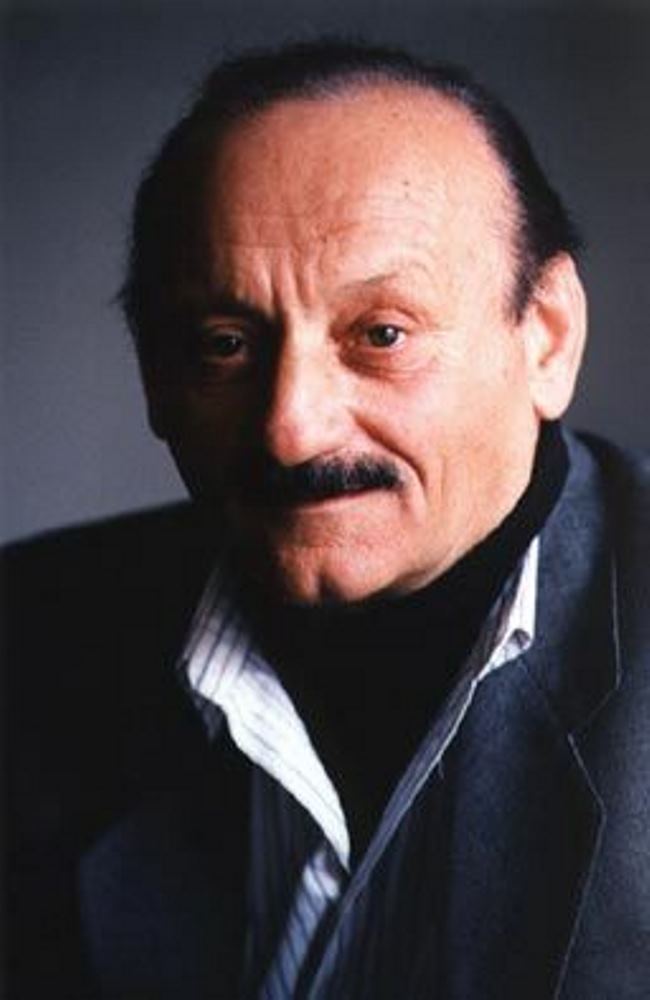 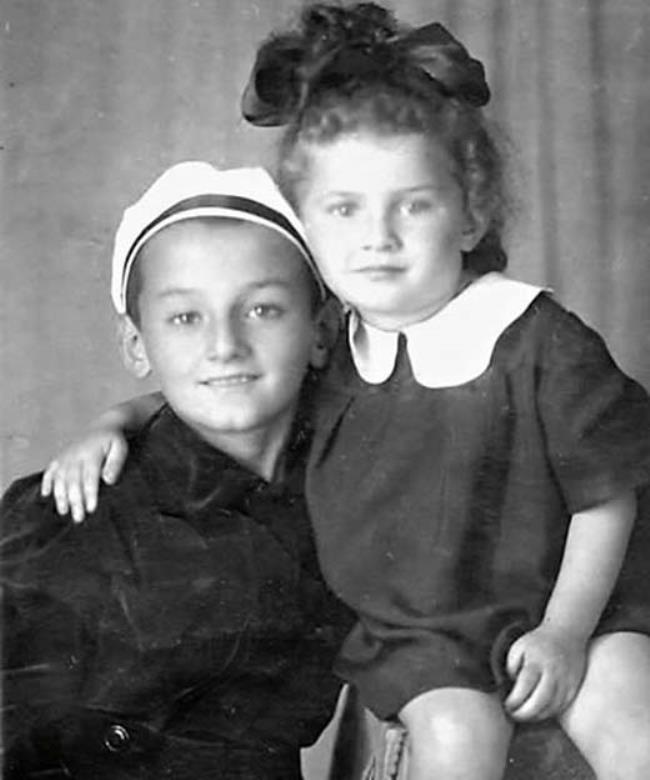 Little Semyon with his sister