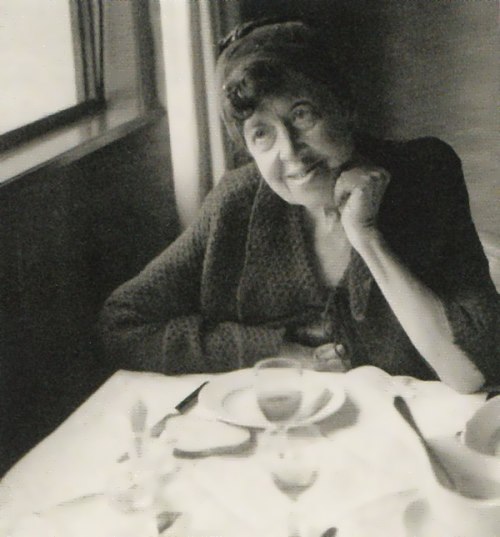 Marianna Verevkina (also known as Marianne von Werefkin) was a Russian painter, representative of the Expressionist movement.
The girl was born on September 29 (September 10), 1860 in Tula. The future painter was born into a family of warlord and statesman Vladimir Verevkin and iconographer and portrait painter Elizaveta Daragan (July 5, 1834 – March 18, 1885). In 1862 Marianna together with her parents left Tula and moved to Vitebsk, where her father was appointed military governor.
From 1868 to 1878 the family lived in Vilno, because the head of the family was appointed the head of the Vilna Military District. In 1872, Marianna entered the Mariinsky school.
Pryanishnikov gave her private lessons in the Moscow School of Painting, Sculpture and Architecture. After her mother’s death in 1885, Marianna and her father moved to St. Petersburg. There she met Ilya Repin and he gave her drawing lessons.
In 1889 the artist traveled to the Caucasus. Two years later, Marianna met Alexei Jawlensky, who was also a pupil of Repin.

You know, Repin said that Verevkina was Russian Rembrandt and compared her with Velazquez and Francisco de Zurbaran. After her father’s death in 1896, Verevkina together with Jawlensky moved to Munich and didn’t draw for several years.
Fortunately, in 1905, she continued to paint. The summer of 1908 Verevkina, Jawlensky and Kandinsky spent in Gabrielle Munter’s house.
On March 22, 1909, together with Kandinsky, Jawlensky, and Kanoldt, Verevkina founded New Munich Art Association (Neue Künstlervereinigung München, NKVM). The first exhibition of the association was held in the Tannhauzer Gallery in Munich. At that time the artist was interested in Japanese art and woodcuts.
In 1910, Verevkina’s pictures were exhibited in Riga and St. Petersburg.
By the way, in 1911, Marianna together with Jawlensky visited Paris, where they met Matisse.
At the beginning of December 1912 Verevkina and Jawlensky left the New Munich Art Association. 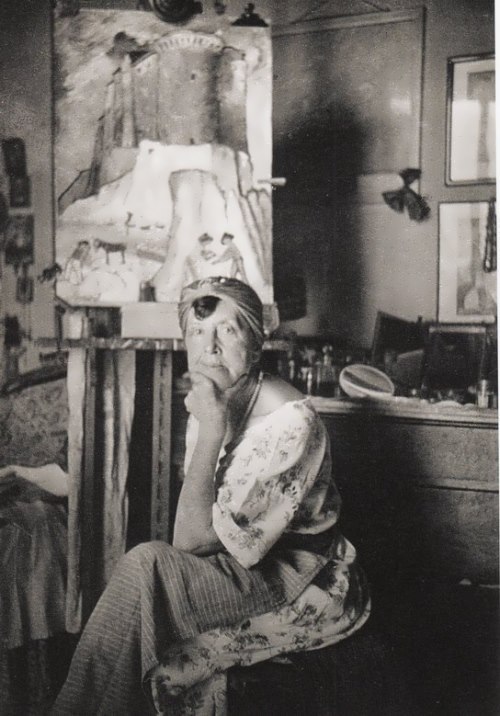 And in 1913 Marianna participated in the exhibition in Budapest and in the First German Autumn Salon in Berlin.
Verevkina and Jawlensky moved to Switzerland in 1914.
What is more, in 1917, they helped Alexander Sakharov in production of the ballet in Lugano. Finally, in 1921, she broke up with Jawlensky. He returned to Germany and married Verevkina’s maid, who gave birth to their son in 1902.
Actually, in 1924, Marianna founded the art group Big Dipper.
Marianna Verevkina died on February 6, 1938 in Ascona, Switzerland.
The name of the artist is included in all the art encyclopedias. Her paintings are kept in museums in Germany, Switzerland, in private collections in Europe and in America, where M. Verevkina, like V. Kandinsky and A. Jawlensky, unfortunately, are called German artists. Their works are included in the gold fund of modern German painting.
Paradoxically, Verevkina is popular in the West and almost unknown in Russia.
In 2002, one of the streets in Munich was named after the Russian artist.
Source: expressionists.ru 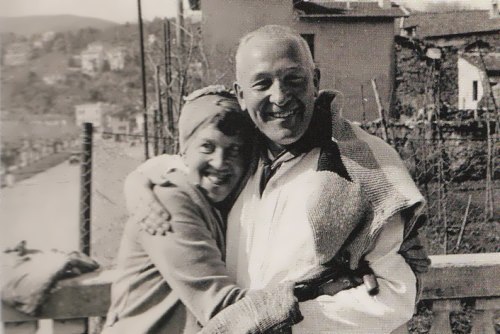 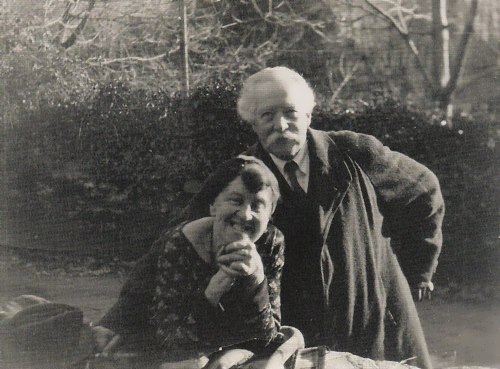 Amazing Marianna and her brother 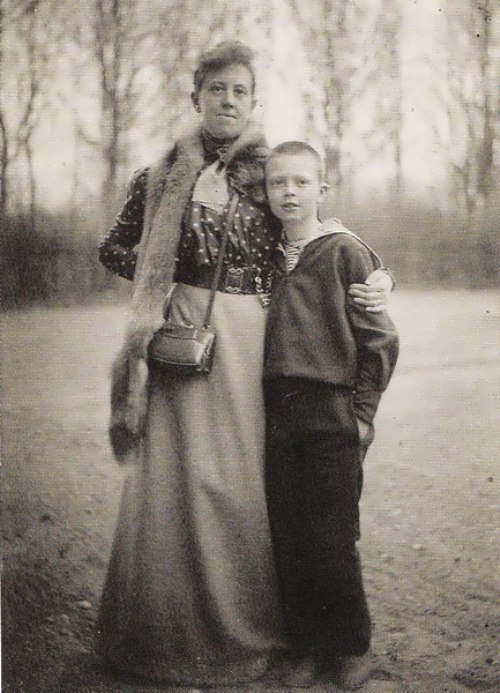 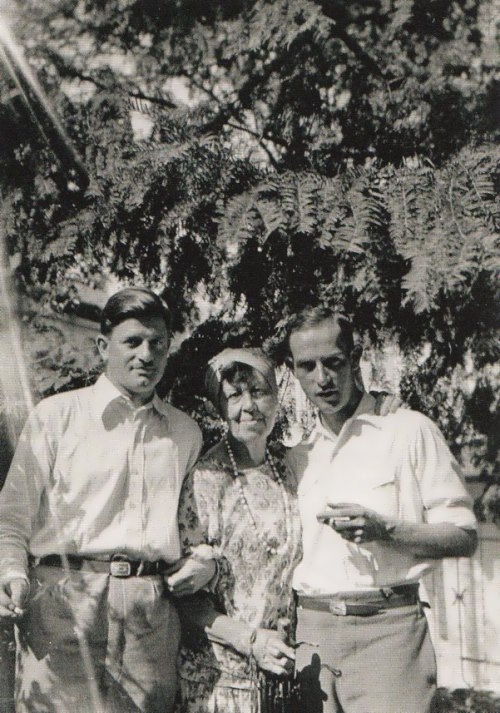 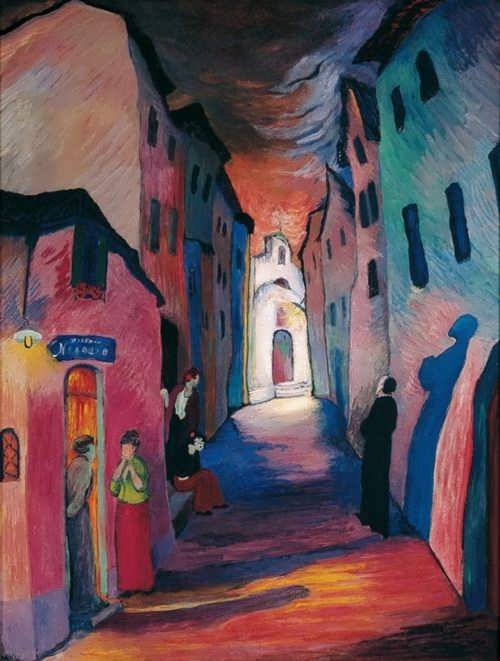 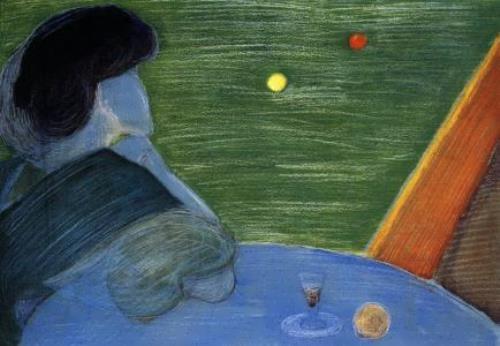 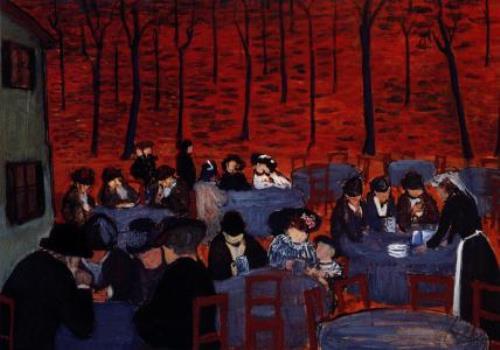 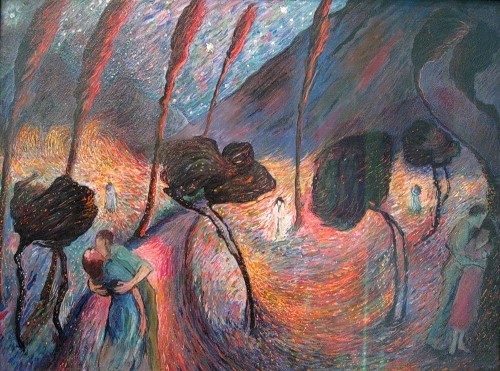 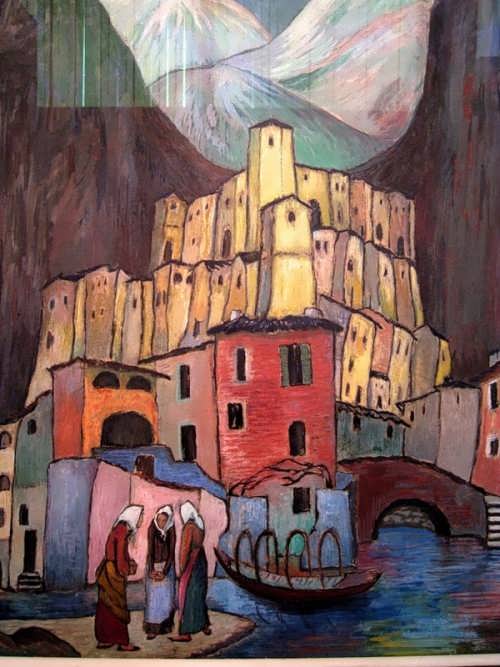 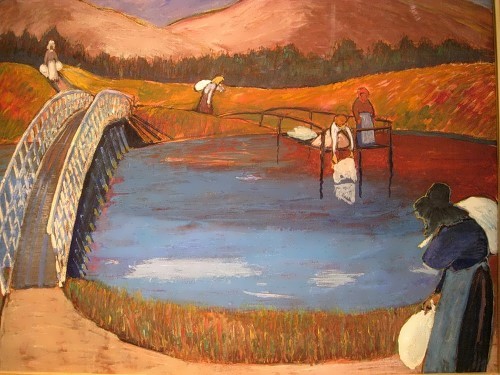 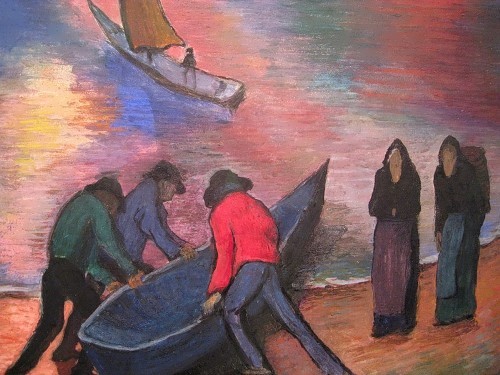 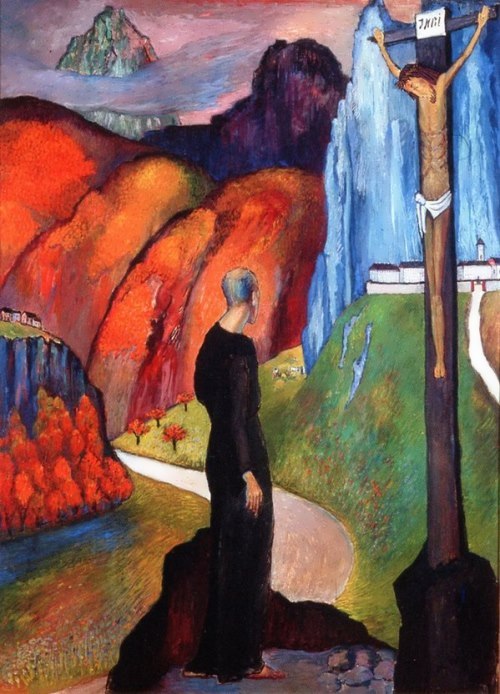 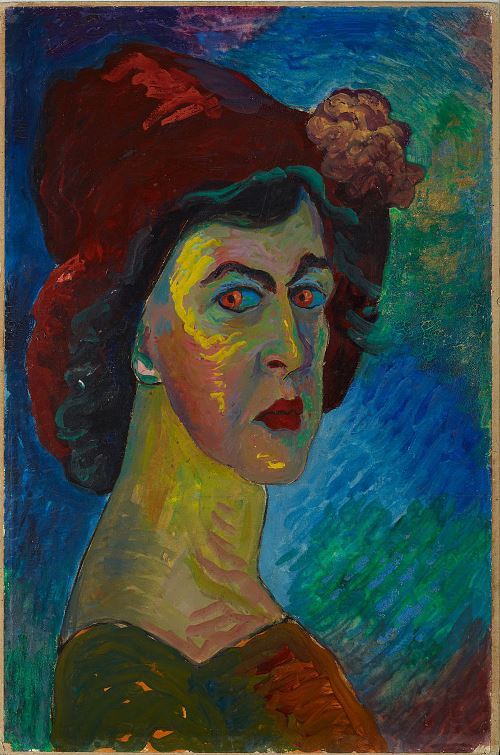 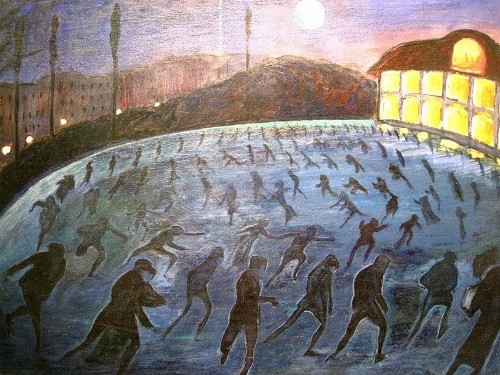 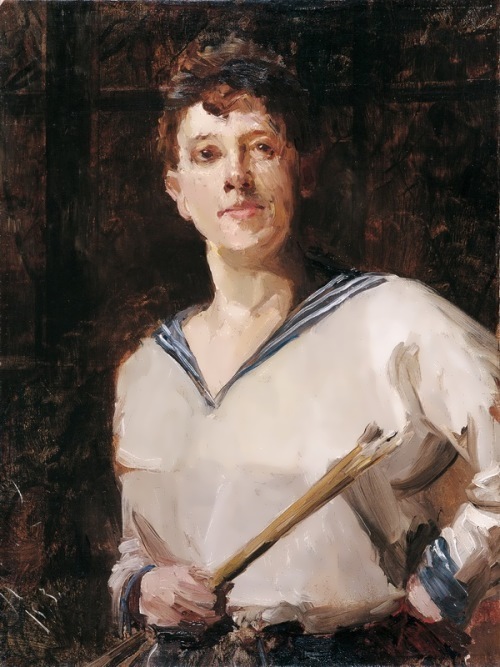 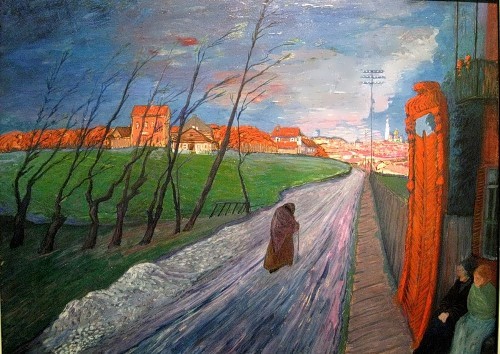