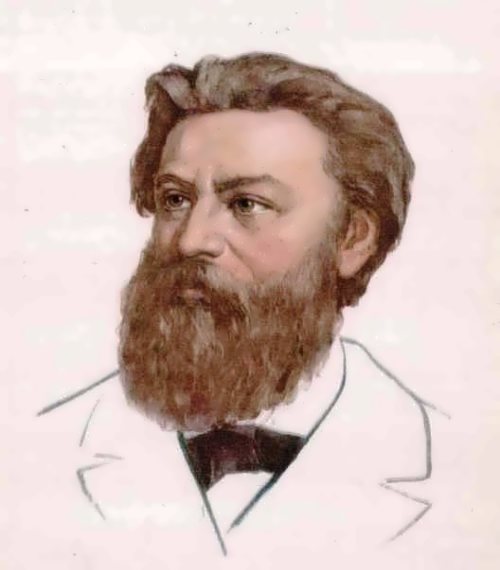 Pavel Yablochkov was a Russian electrician, military engineer, inventor and entrepreneur. He is best known for the invention of the Yablochkov candle, a type of electric carbon arc lamp. His inventions have made a great contribution to the development of electrical engineering in the world.
The boy was born on September 14, 1847 in the Saratov province. Since childhood the boy was interested in physics. In 1866 Yablochkov graduated from the Nikolaev Engineering College and became an engineer. To tell the truth, parents wanted him to be an officer, but Pavel didn’t want to be a military man. Instead he became a chief of the telegraph at the Moscow-Kursk railway. Actually, a writing telegraph was his first invention, but the details of the invention did not reach us.
Yablochkov was a member of the inventors’ club at the Moscow Polytechnic Museum. There the man decided to improve existing arc lamps. He began with an attempt to improve the most common Foucault regulator. In the spring of 1874 Pavel had the opportunity to apply the electric arc lighting. The administration of the Moscow-Kursk road decided to highlight a railway track at night because of a government train following from Moscow to the Crimea. 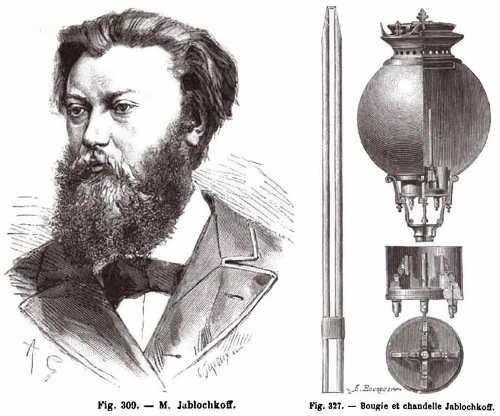 P. Yablochkov and his invention

In 1874, Pavel opened a studio of physical devices in Moscow. In tandem with electrical engineer Glukhov he was engaged in improving the dynamo and batteries, conducting experiments on lighting. Also Pavel invented an electromagnet of original design. In parallel, he continued to work on improving the design of arc lamps.
Pavel Nikolaevich went to Philadelphia to show his inventions at the World Exhibition in 1875. While in Paris, he met a well-known specialist in the field of telegraphy, Academician L. Breguet. After all, it was in Paris that he invented his candle. Later it became known all over the world.
On March 23, 1876, the scientist received his French patent number 112024 on his invention. His lighting system was presented in Paris in 1878 at the World Exhibition and was a great success. To tell the truth, his candle was easier, more convenient and less expensive than Lodygin’s lamp, and had no mechanism or springs. Yablochkov candle became widespread. It was a true triumph of the Russian engineer.

In 1877, the Russian naval officer Khotinsky was in America, visited Edison’s lab and gave him Lodygin’s bulb and Yablochkov candle. Edison had made some improvements, and in November 1879 received a patent for the inventions as they were his own. Yablochkov said that Thomas Edison stole Russian thoughts and ideas, as well as their inventions.
In December 1892 Pavel finally returned to his homeland. He brought all of his foreign patents. For his achievements, the scientist received a medal of the Russian Technical Society.
Pavel Yablochkov was the man who gave light to the world. But his invention didn’t make him rich. Yablochkov died in poverty on March 19, 1894 in Saratov.

While living in Paris, Yablochkov became a member of the Masonic Lodge Labor and Faithful Friends of Truth, which was under the jurisdiction of the Grand Lodge of France. Also he founded the first Russian lodge in Paris – Cosmos. Many Russians living in France entered this lodge. Yablochkov wanted to turn the Cosmos lodge into an elite one, for the best representatives of Russian emigration in the field of science, literature and art. However, after the death of Pavel Nikolaevich, the lodge created by him stopped its work for a time. 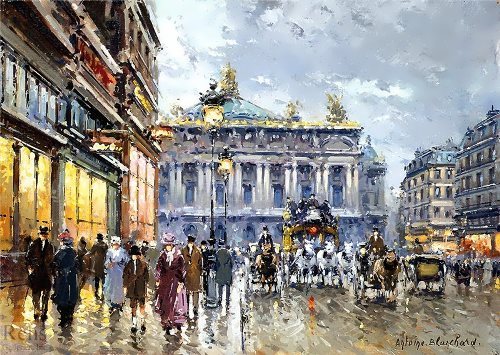 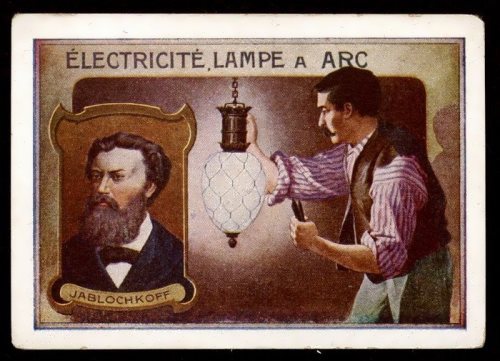 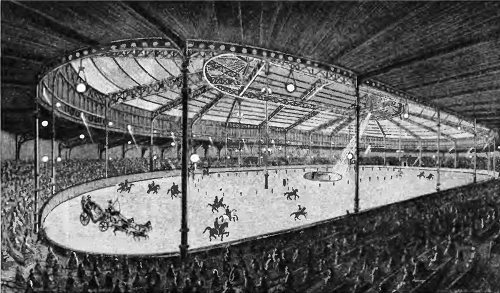 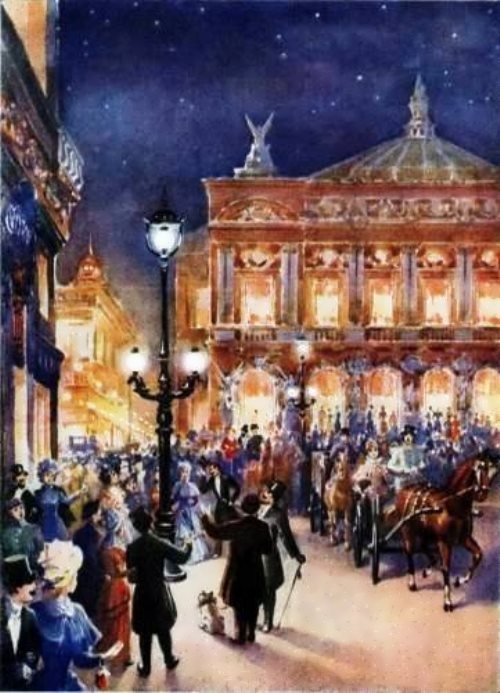 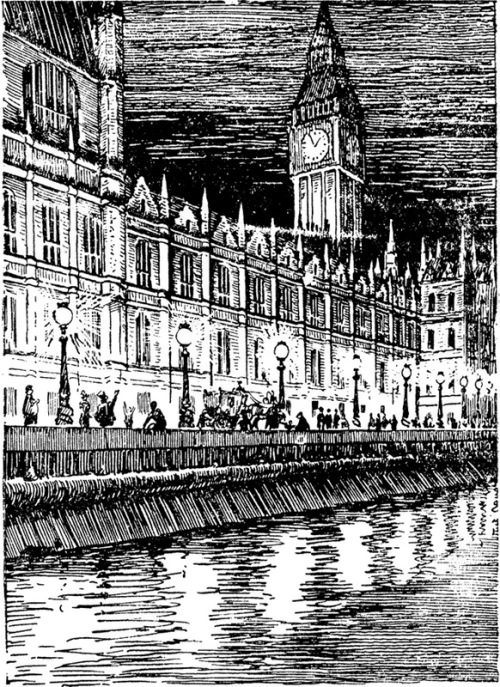 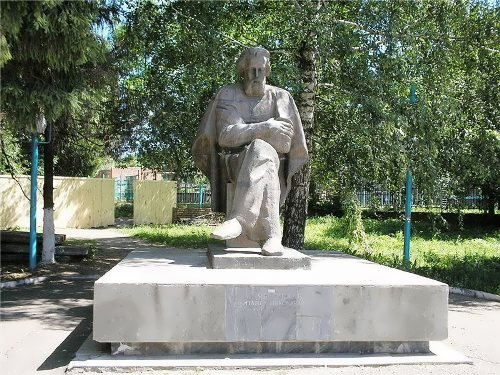