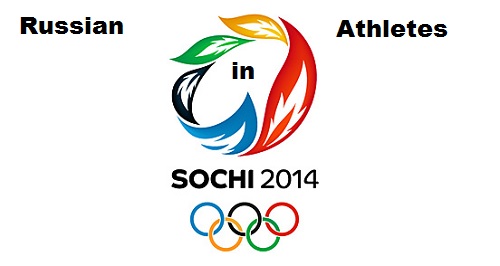 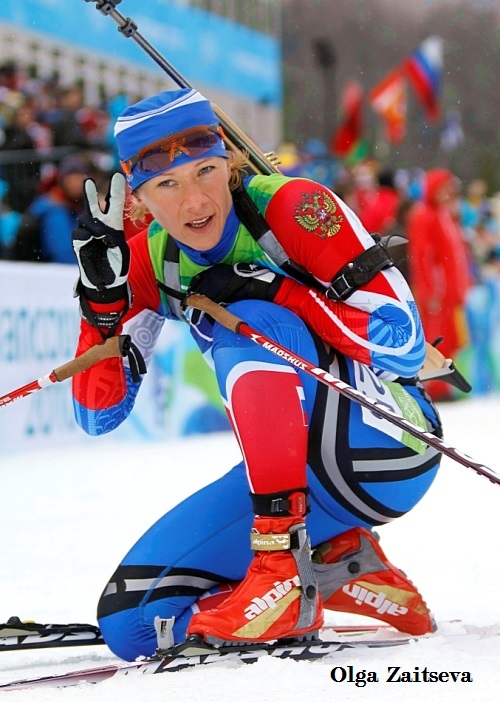 Two gold medals at the Olympic Games and three at the World Championships are in the personal collection of Zaitseva, one of the most renowned among active Russian biathletes. She also has countless silver and bronze medals. 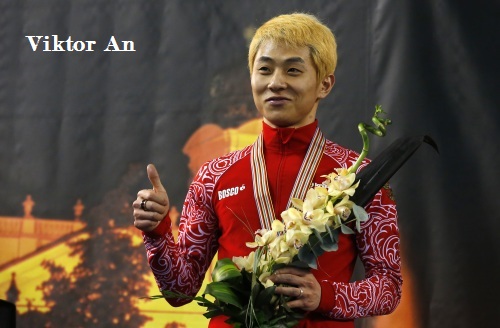 He is a three-time Olympic champion, five-time absolute world champion and two-time World Cup winner. In 2008 he couldn’t compete at the Olympics in Vancouver for South Korea because of the injury. In late 2011, An received a Russian passport, began to learn Russian and to train with the Russian national team. He became the first in Japan and China. And at the World Championships in Hungary in March 2013 he won two silver medals for his new country. 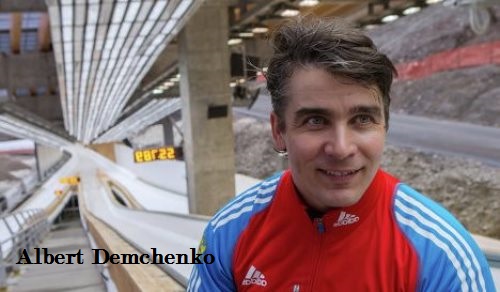 Olympic Games 2014 will be the seventh in the career of a 42-year-old athlete. At the Olympic Games in Turin Alexander won silver. Next year he is going to win the gold medal. 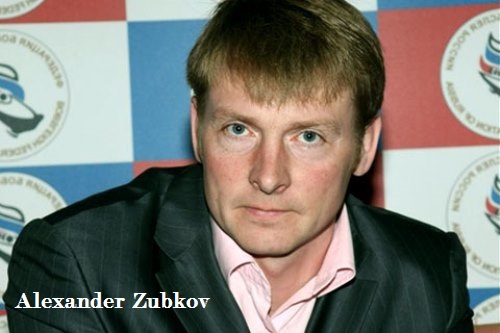 He is a bobsledder from Siberia, world champion and four-time European champion, Merited Master of Sports of Russia. By the way, he was a silver medalist of the 2006 Olympic Games in Turin and bronze medalist at the 2010 Olympics in Vancouver. 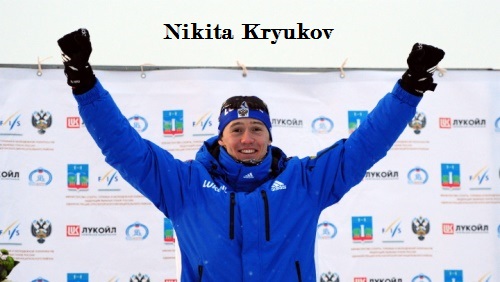 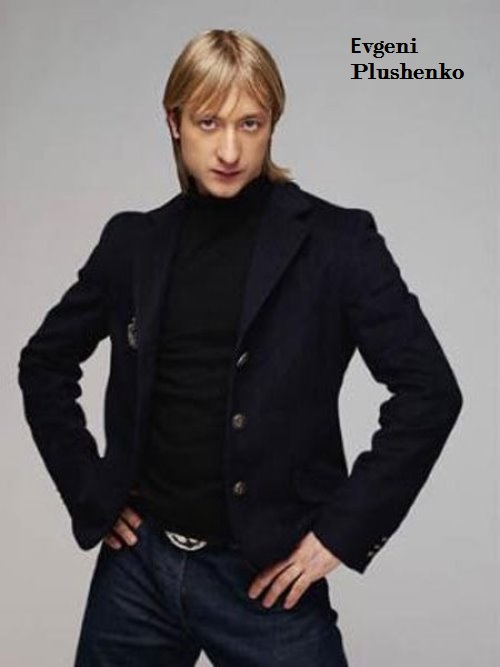 Turin Olympic champion in four years added to his large collection of awards the silver medal. If Plushenko wins in Sochi, he will be the first single skater, who has won medals in four consecutive Olympic competitions. 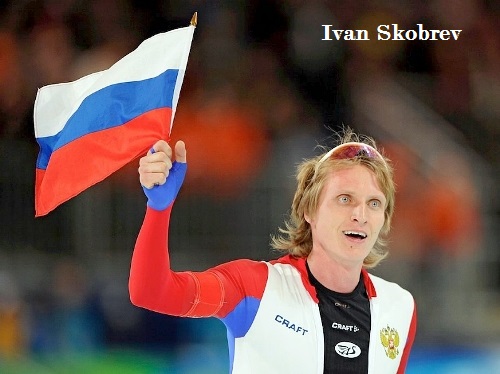 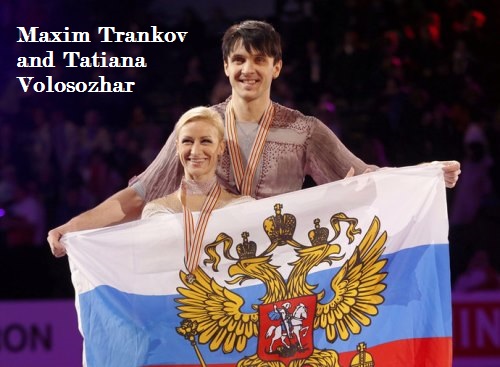 After an unsuccessful performance at the 2010 Olympics couple Trankov – Mukhortova announced the break up. Maxim’s partner on the ice became Tatiana Volosozhar. They won world championship. Skaters set a world record in 2013. Their performance was the real sensation. 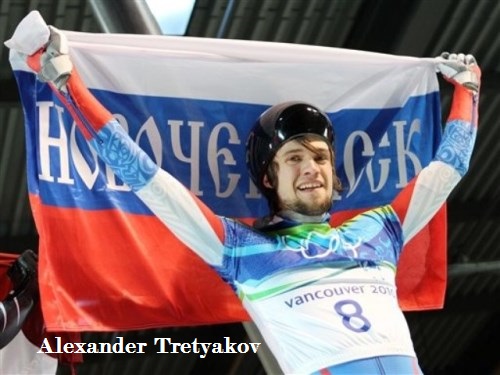 Alexander was the first Russian who won the 2013 World Championships. He won bronze at the 2010 Winter Olympics. 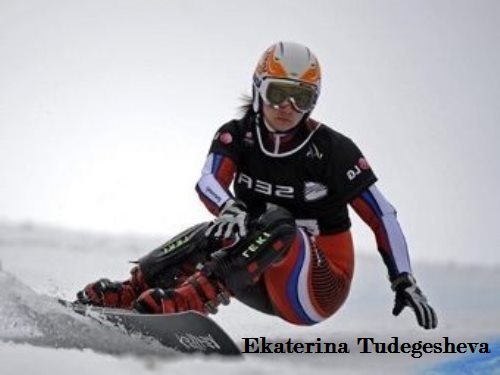 At the age of 11 Tudegesheva was engaged in snowboarding. And in four years, she participated in the world championship. Ekaterina was a participant of the 2006 Olympics and the 2010 Olympics. This year, she has managed to become the world’s only active two-time champion in the parallel disciplines. The girl dreams of becoming an Olympic champion.

Russian hockey team has never become the first at the Olympics. It’s time to change history!

Alexander Ovechkin(captain of the Washington Capitals) 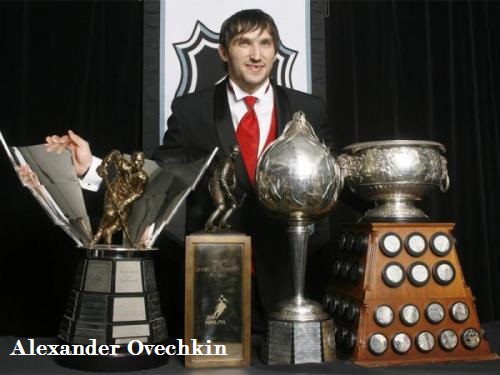 He is one of the best scorers in the NHL, one of the main stars of the strongest league in the world. Ovechkin is the world’s most famous Russian hockey player. 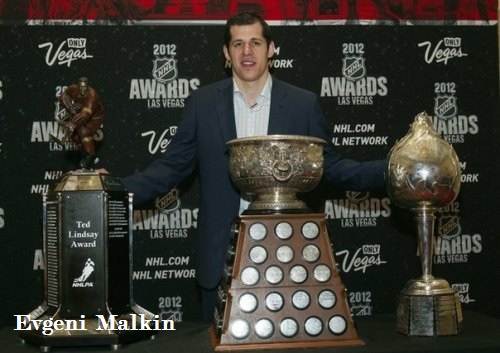 Evgeni is known for his incredible skill set and ability to make plays. 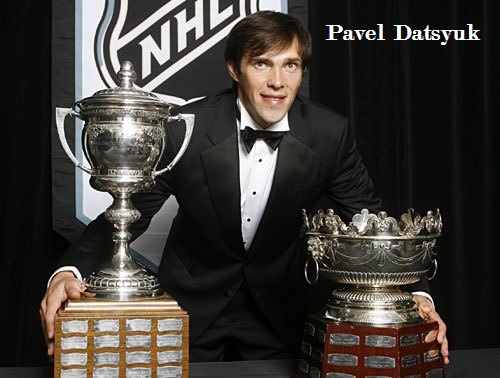 He is considered to be one of the best two-way forwards in the game today. 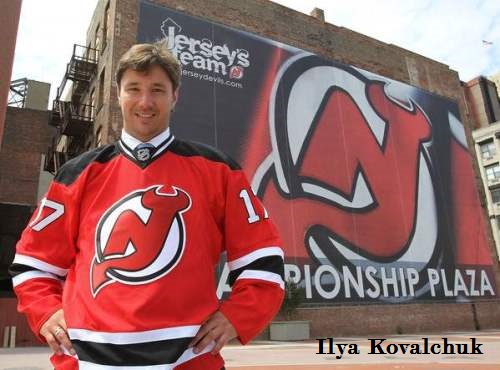 Playing for the Devils Kovalchuk was the second in the list of the highest paid players in the world.