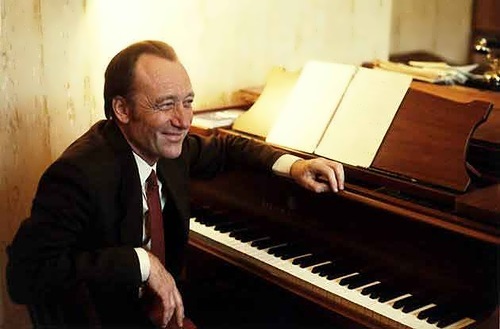 Rodion Shchedrin is a Russian composer and pianist. By the way, he is the winner of the Lenin State Prize (1984), USSR State Prize (1972) and the State Prize of the Russian Federation (1992). Also he is a member of the Interregional Deputy Group (1989–1991).
Shchedrin devoted his life to music. Rodion Konstantinovich was named a classic during his lifetime, and the orchestrations performed by him – brilliant hits with a minimal set of tools and with maximum expressiveness.
The boy was born on December 16, 1932 in Moscow into a family of composer and music theory teacher Konstantin Shchedrin and economist, music lover Konkordiya Shchedrina (nee Ivanova). His first music teacher was the father.
The war prevented his studies at the conservatory. The boy twice tried to flee to the front, and his uncle, a high-ranking official, helped to return the fugitive. Then another mother’s brother took the family to Kuibyshev, where he worked as an assistant to Dmitry Shostakovich. The composer remembered that he had attended the rehearsal of his Seventh Symphony.
In 1955 Shchedrin graduated from the Moscow Conservatory. You know, his first major works were written in his early twenties.

Later, in 1958, Rodion married great ballerina Maya Plisetskaya.
The first concert for the orchestra, composed in 1963, Shchedrin called Ozornye Chastushki (Mischievous Melodies or Naughty Limericks).
Rodion believes that opera is eternal. The composer composed not only music, but also libretto. Vasily Katanyan, Lilya Brik‘s husband, helped with the first opera Not Only Love. The premiere took place at the Bolshoi Theater.
Then, Shchedrin wrote music for Boyarina Morozova, The Christmas Fairy Tale, and The Lefty. Enchanted Wanderer was dedicated to an American virtuoso, the owner of three Grammy awards, Lorin Maazel. The first production of Lolita was conducted by Mstislav Rostropovich. 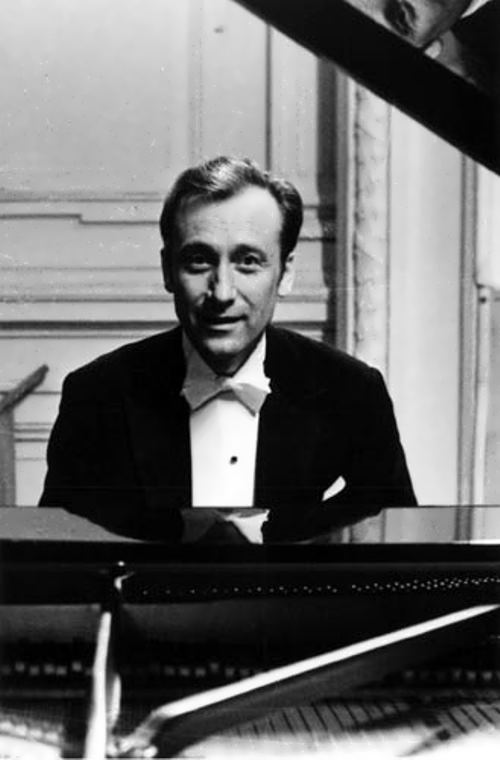 Also he composed music for three films by Alexander Zarkhi – Anna Karenina with Tatyana Samoilova and Vasily Lanovoi, People On The Bridge with Vasily Merkuryev, The Height. Creativity of Rodion Konstantinovich was loved by directors Yuri Rayzman and Sergei Yutkevich.
A virtuoso pianist, Shchedrin has often performed his own works, which include five concertos for piano and orchestra, sonatas and 24 preludes and fugues for piano.
In his opera Dead Souls (after Gogol) and the ballet Anna Karenina (after Tolstoy), he introduced classics of Russian literature to musical theatre.
Since 1989 Shchedrin is a member of the Berlin Academy of Arts.
On June 11–14, 2008 Shchedrin Days took place in Armenia with the participation of Shchedrin and Maya Plisetskaya as honorary guests.
At the end of 2017, the documentary about the composer was released.

Personal life
Shchedrin and Plisetskaya met each other at the house of Lilya Brik, at an evening in honor of Gerard Filip. However, their first date was only three years later.
There are three books about their love story, as well as many other interesting facts. Prima ballerina wrote two books I Maya Plisetskaya and 13 Years Later, and her husband wrote Autobiographical Records.
The Plisetskaya-Shchedrin Foundation 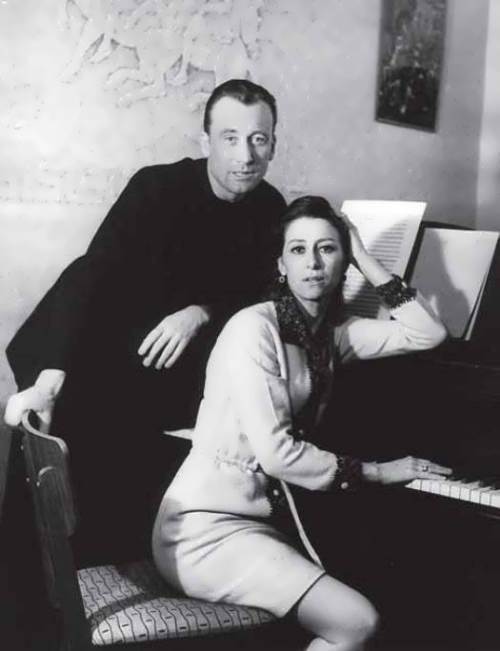 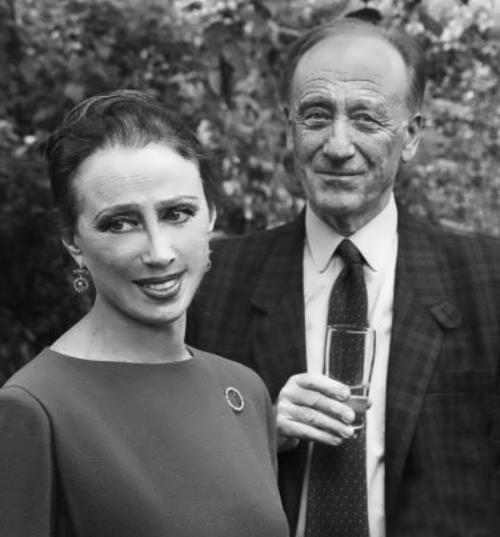 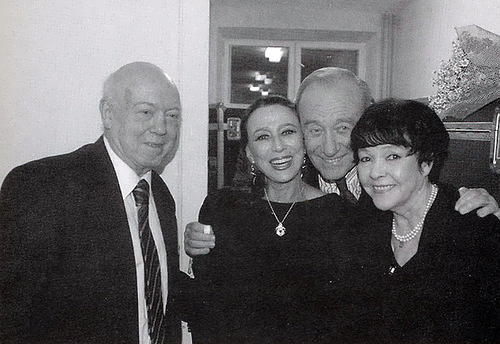 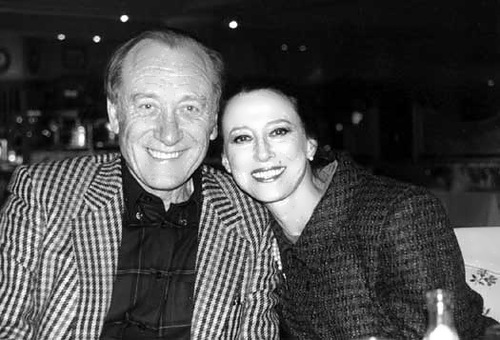 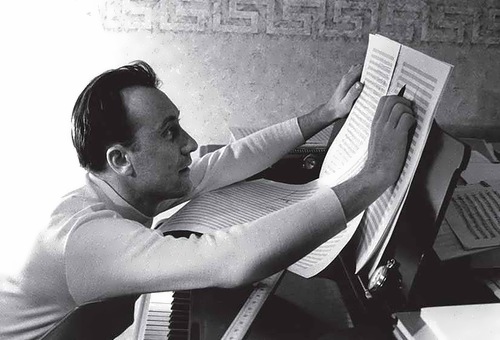 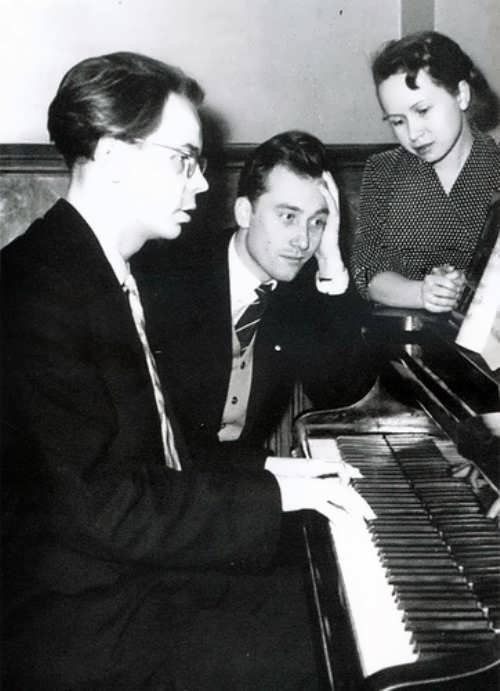 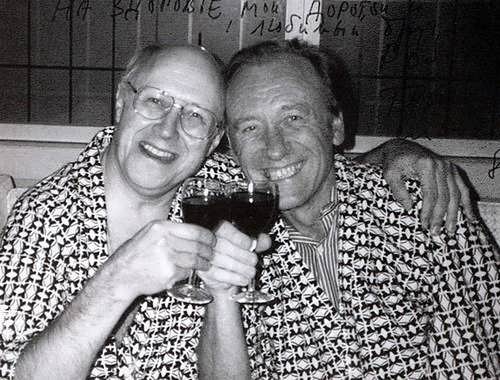 Mstislav Rostropovich and Rodion after the Japanese premiere of the musical Nina And 12 Months. Photo: from the book Autobiographical Notes 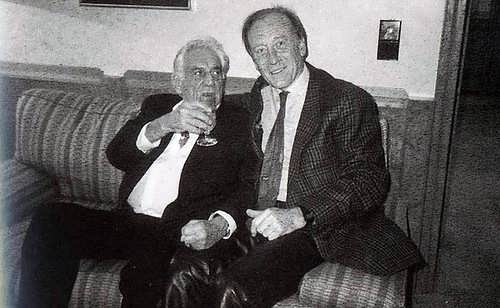 Leonard Bernstein and Rodion Shchedrin – American conductor, composer and pianist (the author of West Side Story), 1990. 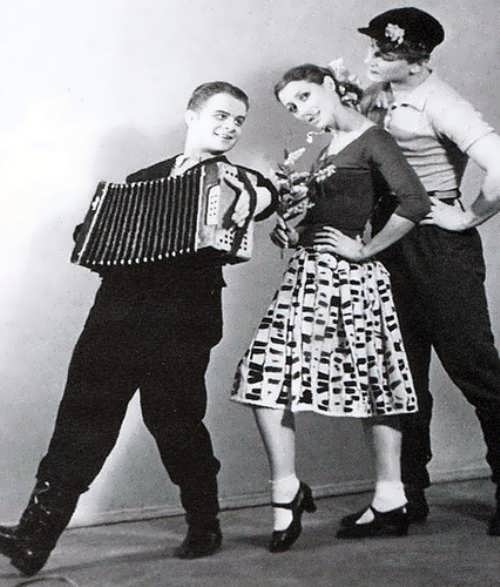 Girl With A Lilac in the first opera by Shchedrin’s Not Only Love performed by Maya Plisetskaya, 1961 Photo: from the book Autobiographical Notes 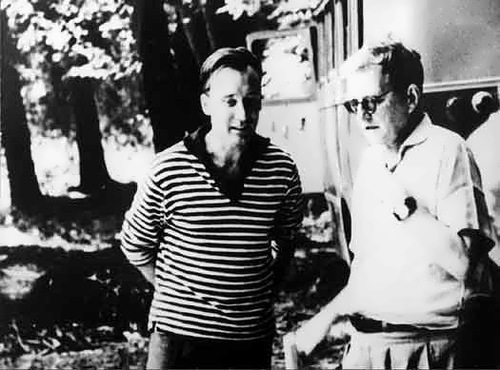 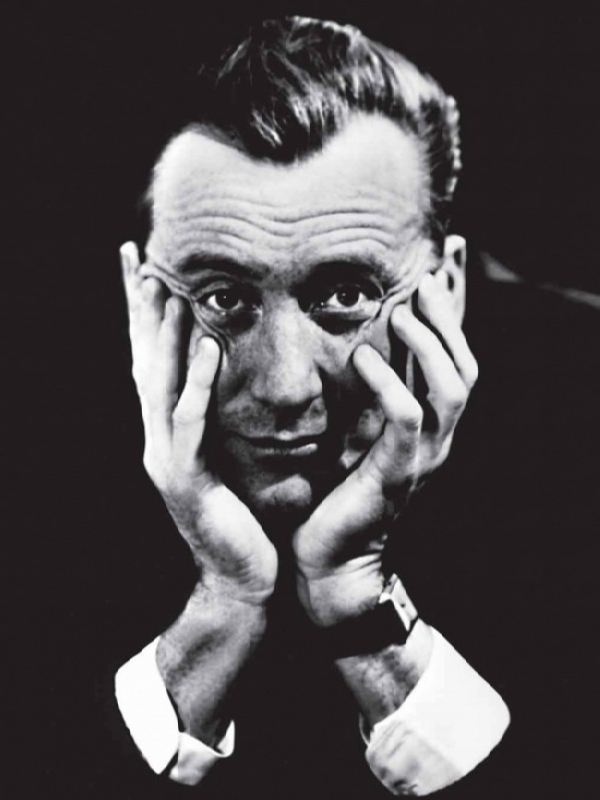 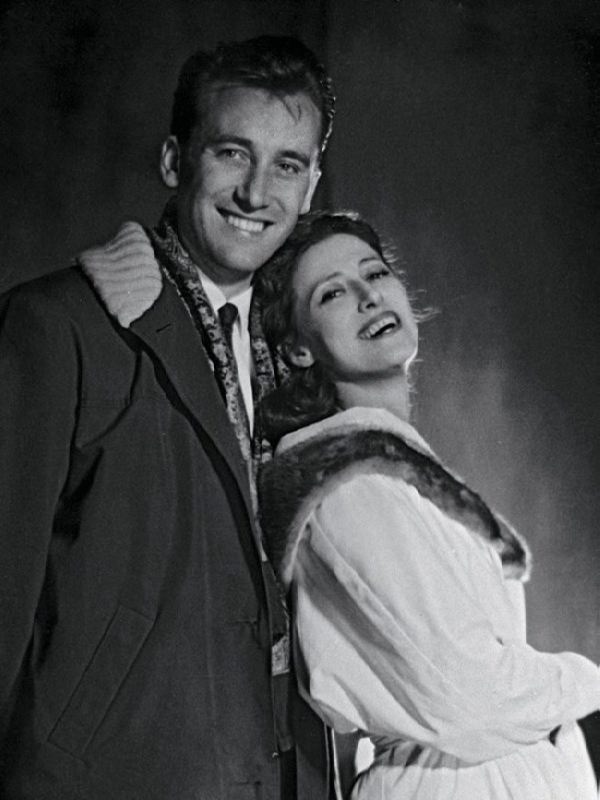 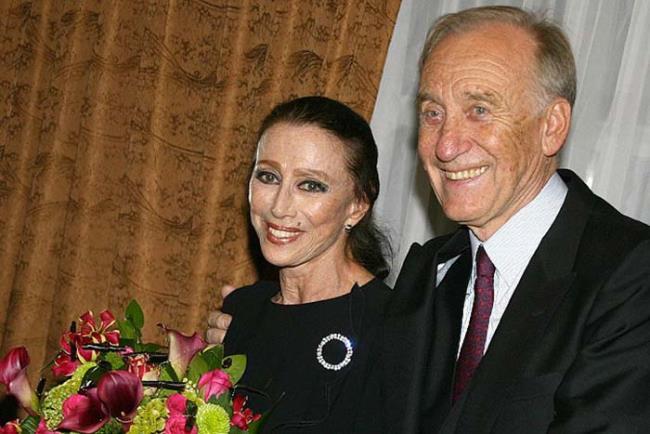 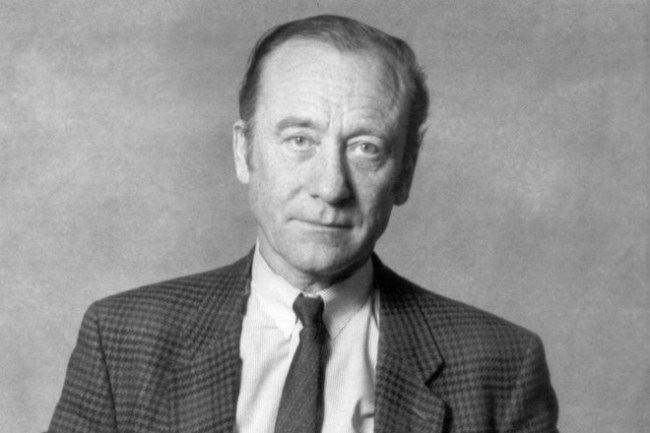 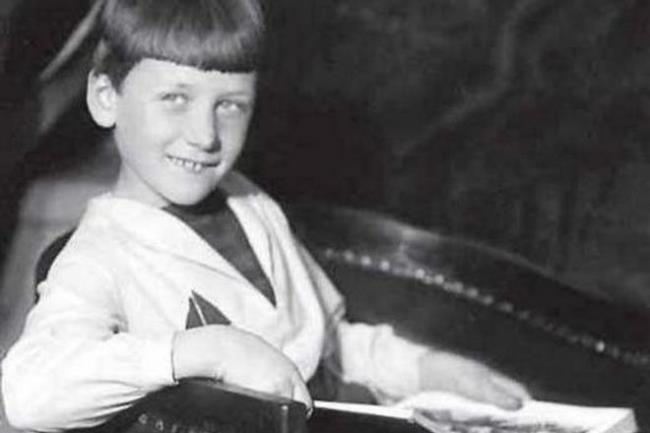 Little Rodion in his childhood 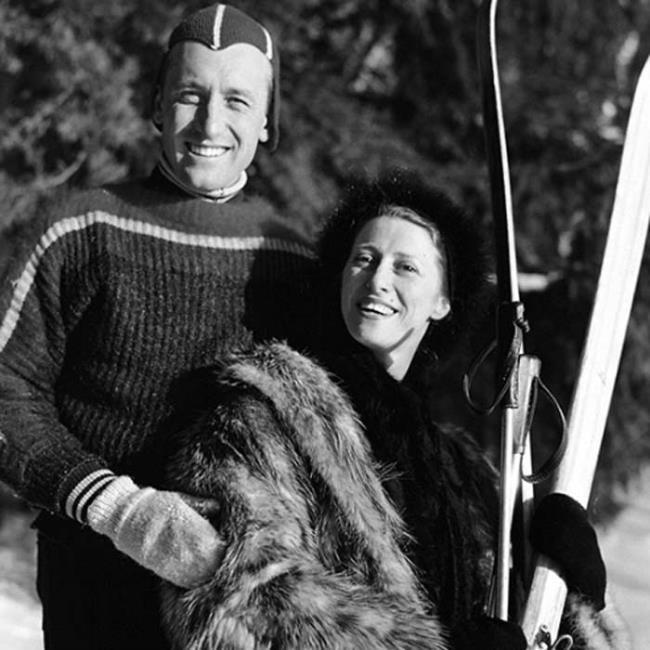 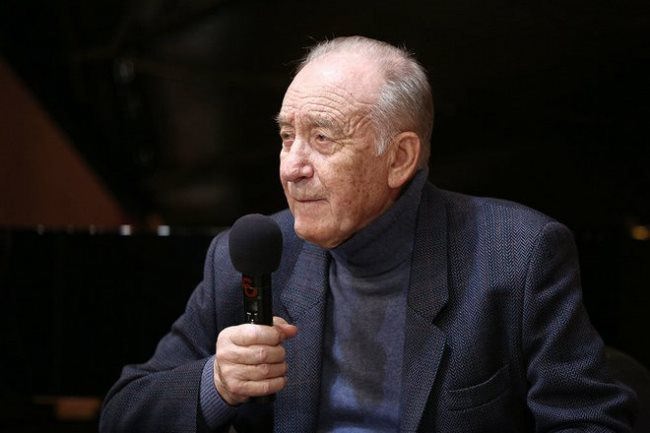 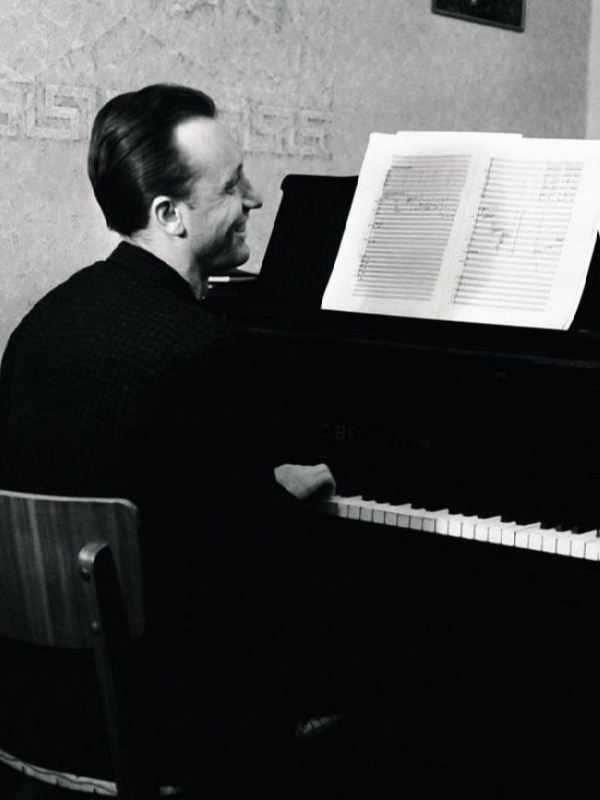 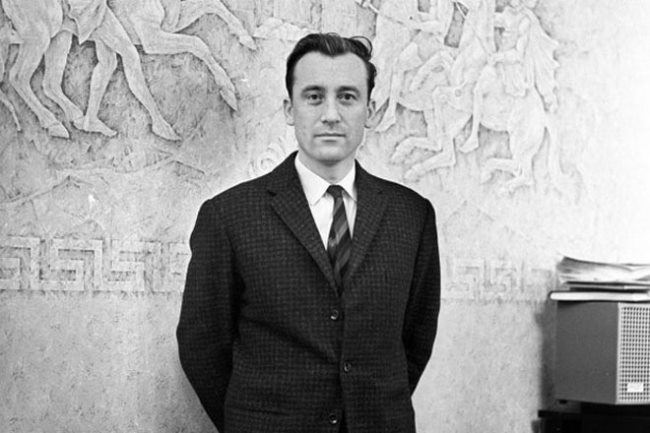