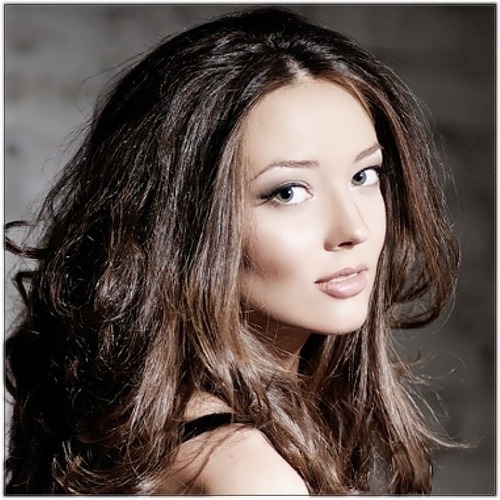 Rene is a young Russian pop-soul diva. Her real name is Renata Baikova.
Pretty girl was born on March 7, 1987 in Ufa, Russia. Her mother is a doctor. When Renata was little, she still worked, and when the brother was born the mother quitted the work. Her father is an engineer-technologist.
She was a semi-finalist of Eurovision Song Contest 2010 and New Wave 2010.
In 2010, Renata opened the festival Stereoleto (Stereo Summer) in St. Petersburg, where she performed together with British band Morcheeba.
“I write and sing music that I want to listen to. – says Rene. – The soul is music which brings harmony to life.”
In autumn 2010 the singer presented her debut album Fly (recorded by Gala Records). Mastering of the album took place at the New York studio Sterling Sound. Earlier, Sterling Sound engineers collaborated with such stars as Shade, Beyonce, Pink, Maxwell and Black Eyed Peas.

Later, in December, the music video in retro style for the song Fly was presented. The video was directed by the famous video maker Dinar Garipov. He worked with the singer on her first music video for the song Once In A Lifetime. Roman Vasyanov, who worked on the films Piranha Hunting and Vices, was an operator. The image of Rene was created by the stylist Alexander Rogov, who collaborated with Renata Litvinova, Ingeborga Dapkunaite.
You know, Renata writes songs in English and Russian co-authored with Alexander Kryukov, who worked with many famous singers, including Dima Bilan, Lil Wayne, Alsou, Music Hayk.
By the way, Renata was the muse of the photographer Roman Kadari, who is famous for glamor photo projects. Roman worked with celebrities including Ksenia Sobchak, Sergei Lazarev, Timati, A’Studio, Tokio and others.
Her official site: www.rene-music.ru 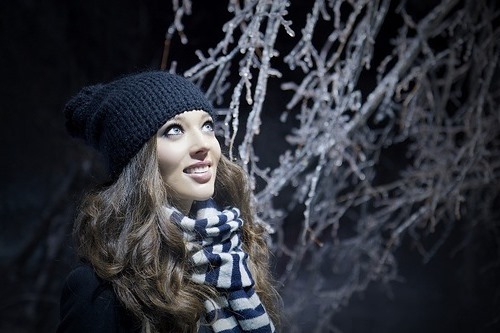 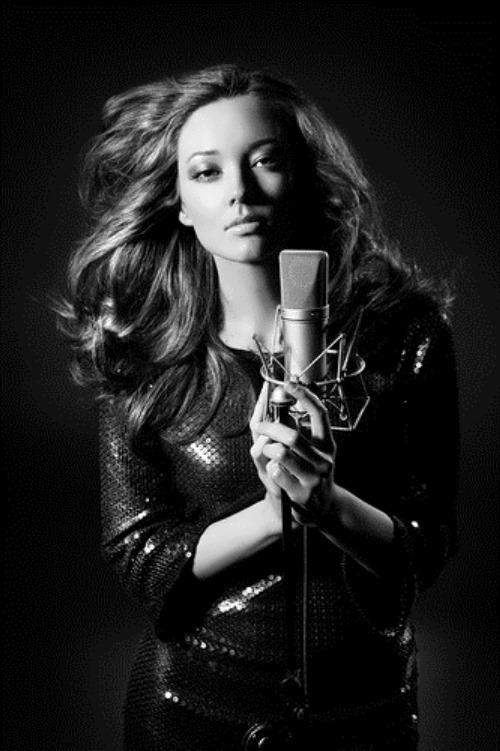 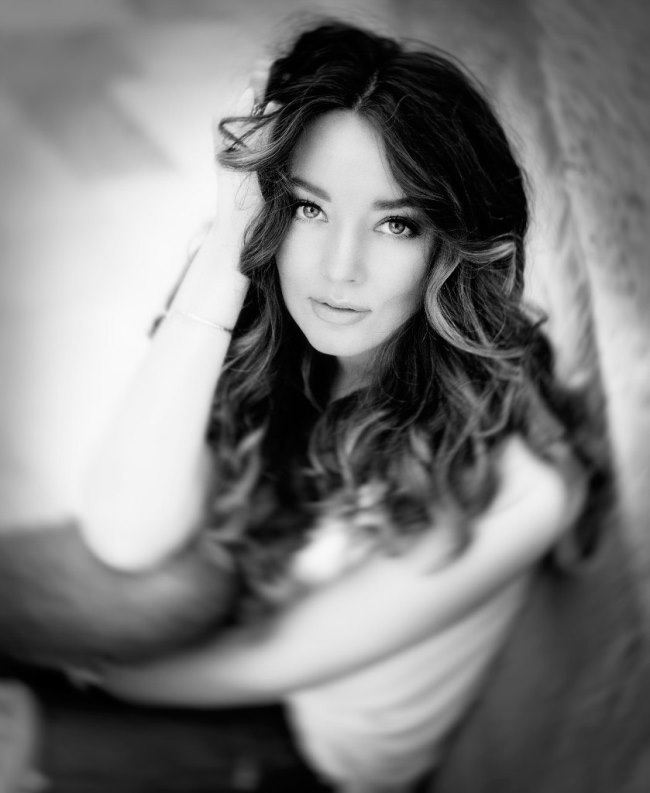 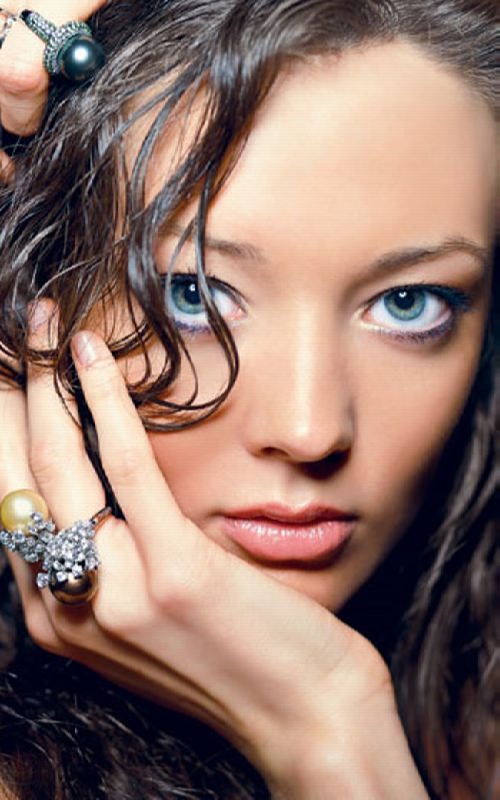 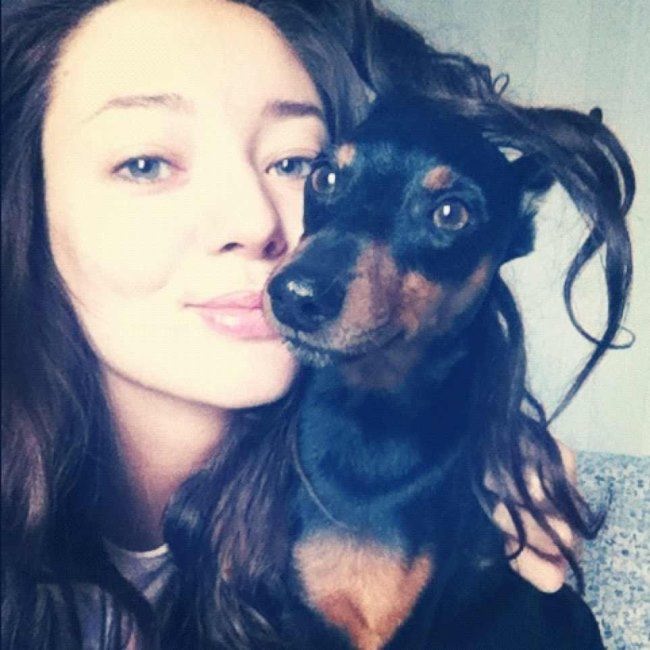 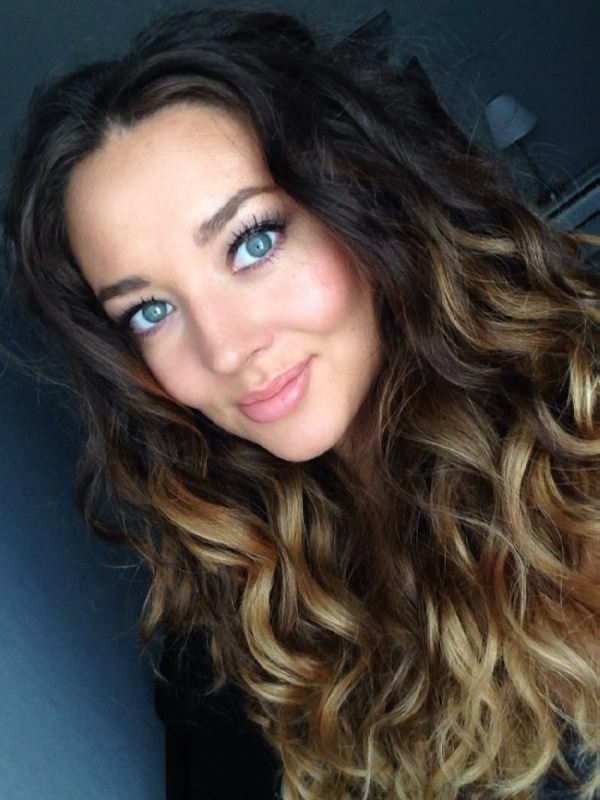 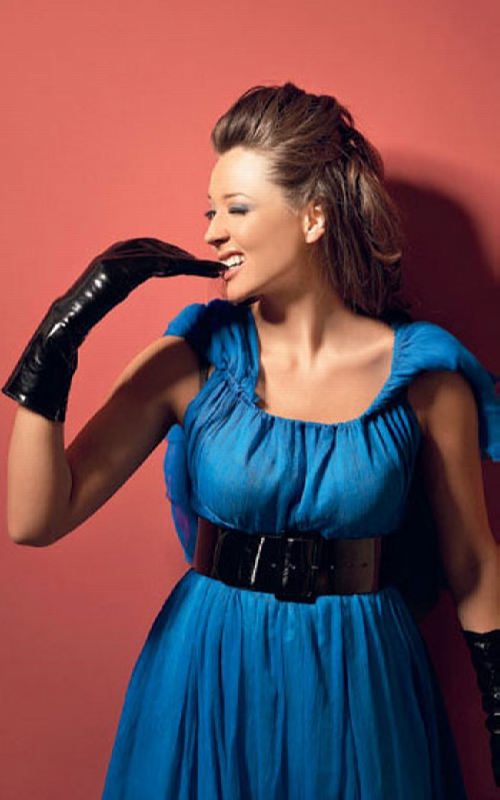 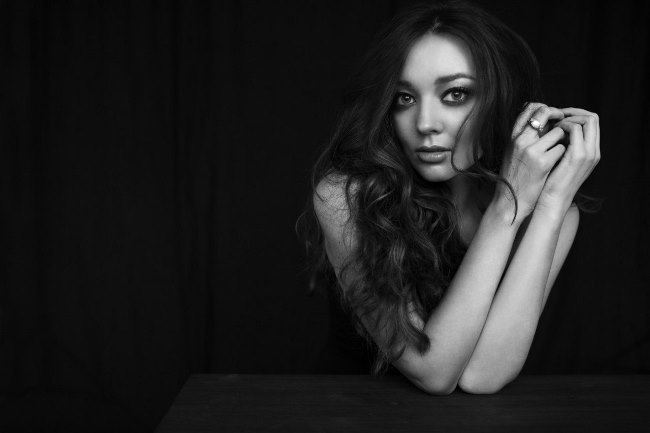 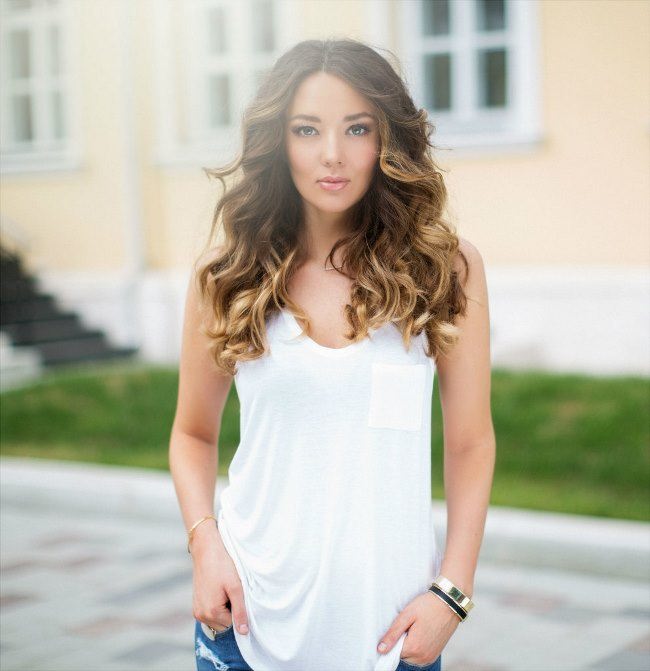 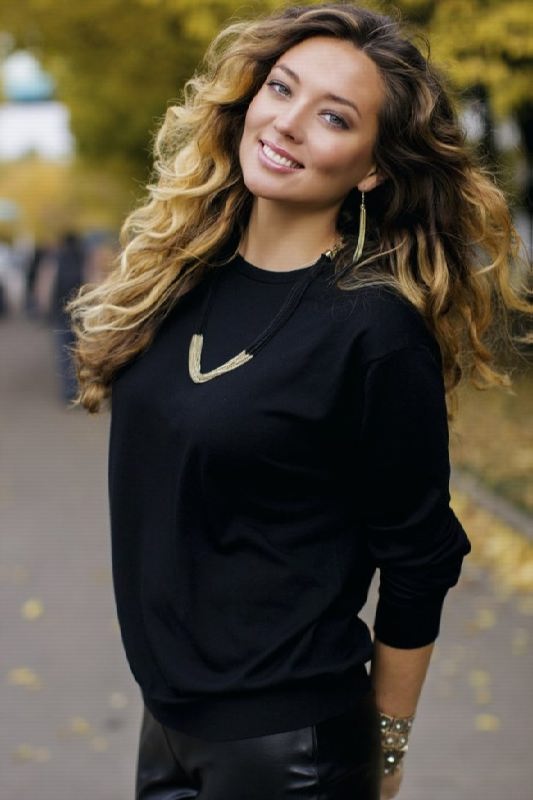 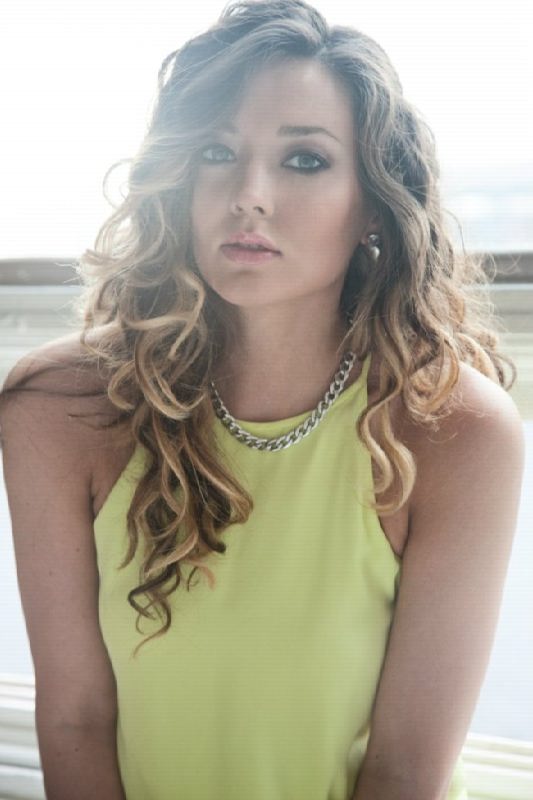 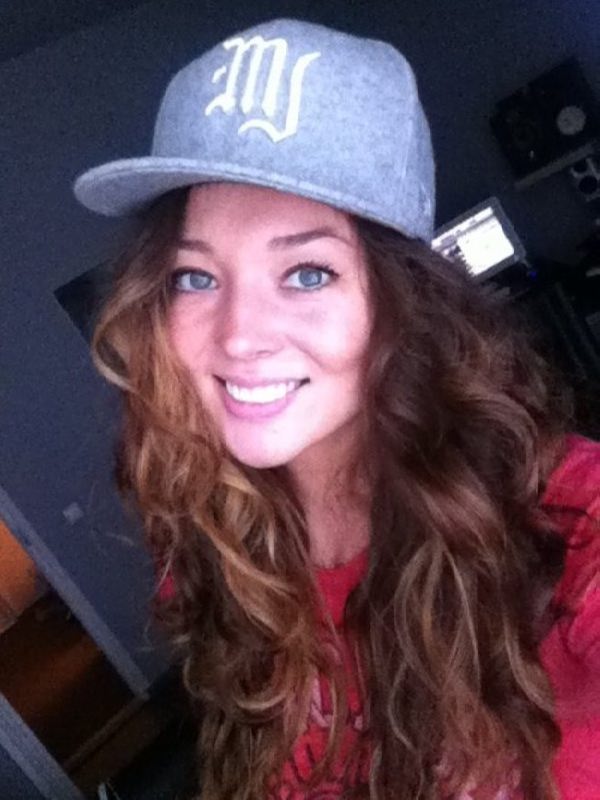