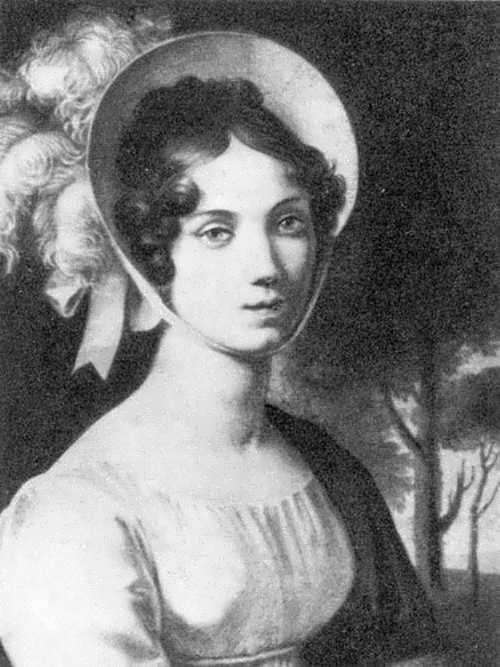 Princess Zinaida Volkonskaya, nee Princess Beloselskaya, was a literary salon hostess, writer, poet, singer and composer. You know, she was a prominent figure of Russian cultural life of the first half of the XIX century. Also she was an opera singer who performed in Paris and London.
Pretty girl was born on December 14, 1792 in Dresden into the family of Prince Alexander Mikhailovich Beloselsky-Belozersky and Varvara Yakovlevna Tatisheva. Her father was called Moscow Apollo as he was very handsome. By the way, he was intelligent and educated and he was friends with Mozart and Voltaire.
In 1808, Zinaida was lady-in-waiting of Queen Louise of Prussia and she was close to Emperor Alexander I of Russia.
Two years later, in 1810, Zinaida married Alexander’s aide-de-camp, Prince Nikita Volkonsky. Soon she gave birth to a baby. They say that that boy’s father was Emperor Alexander the First. To tell the truth, the main mistress of the Emperor was Maria Antonovna Naryshkina.

In 1825 Zina became a member of the Moscow Society of Russian History and Antiquities and donated her library to the Moscow Society of Naturalists.
Her salon was visited by many prominent writers – Pushkin, Baratynsky, Mickiewicz, Venevitinov, Devitte, who devoted their poems to her. Moreover, she wrote in Russian, French and Italian. Alexander Pushkin called her The Queen of Muses and Beauty.
At the end of 1826, Italian aristocrat Count Miniato Ricci, and his wife, Russian girl Ekaterina Lunina, visited salon of Volkonskaya. As a result of that meeting Lunina was left without a husband and Volkonskaya married Ricci.
After Alexander I’s death, her brother-in-law Sergey Volkonsky led the Decembrist Revolt against his successor Nicholas. The Decembrists were exiled to Siberia, and their wives decided to follow them.
Zinaida moved to Rome in 1829. Among her lodgings in Rome were Palazzo Poli, Villa Wolkonsky, and a smaller house in the Via degli Avignonesi. Nikolai Gogol wrote much of Dead Souls at her villa.
Princess Volkonskaya died of pneumonia on January 24 (February 5), 1862 and was buried in Santi Vincenzo e Anastasio a Trevi.
After the death of the princess, her son Alexander Nikitich collected all the works of his mother and published them in French and Russian. Unfortunately, Volkonskaya’s richest archive, in which there were autographs of many outstanding figures of Russian culture, was sold out. 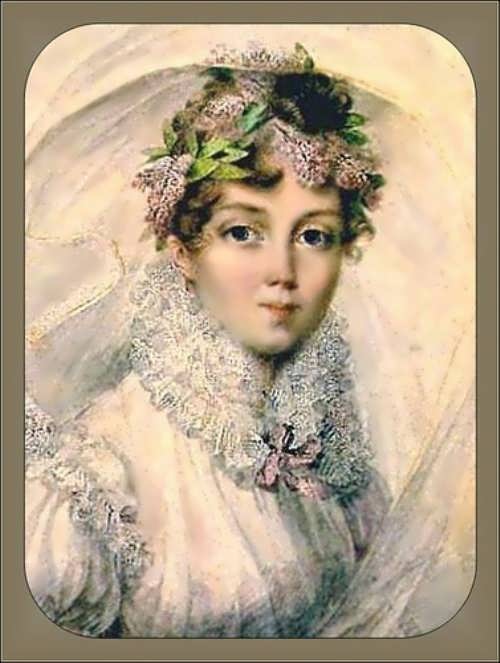 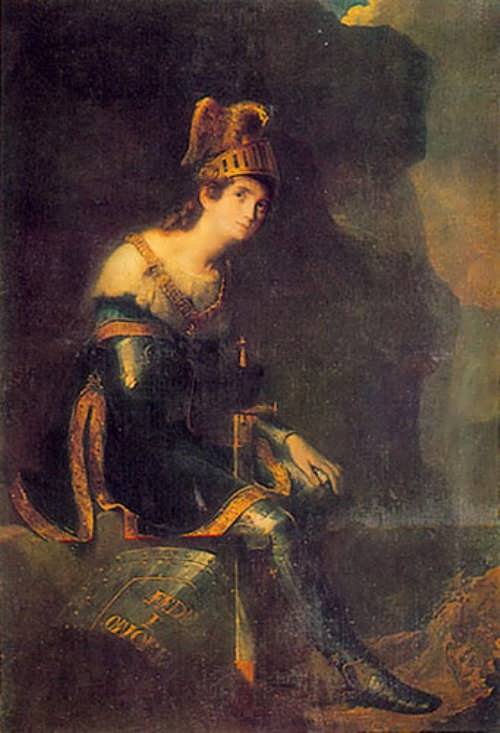 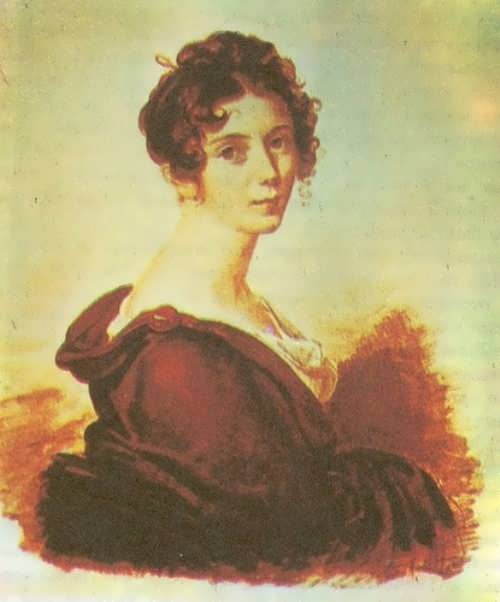 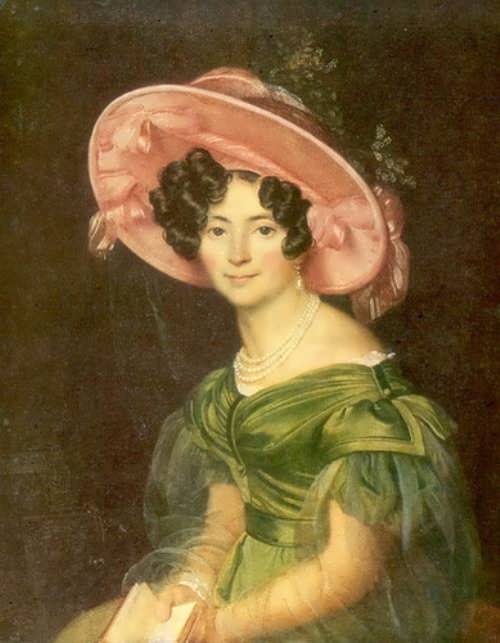 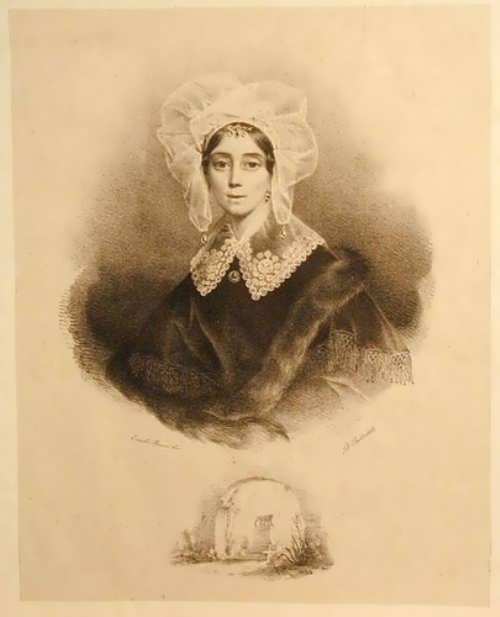 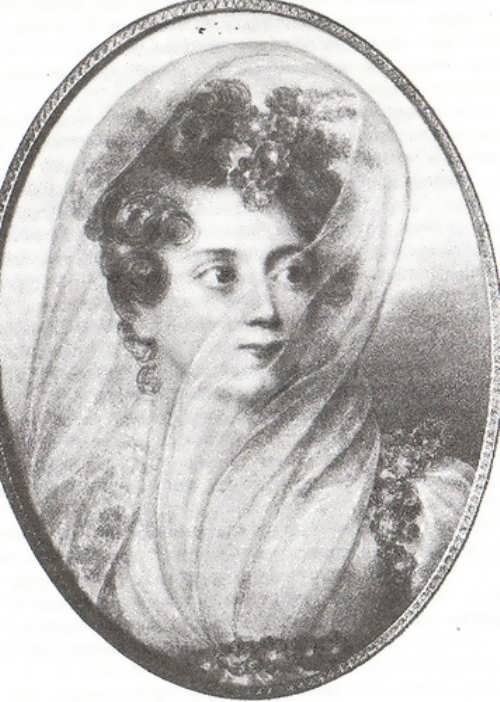 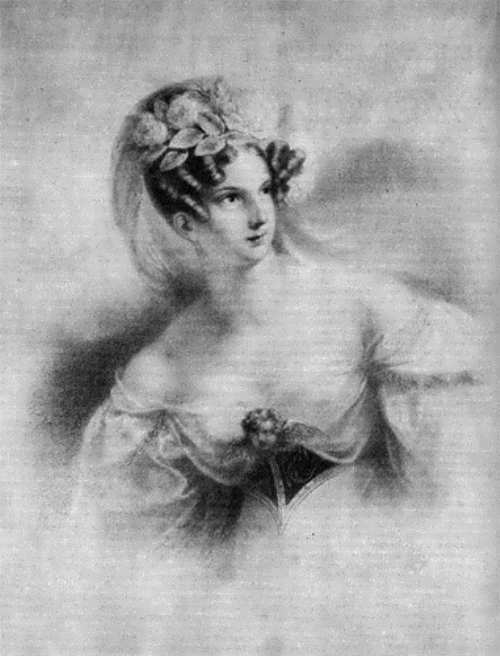 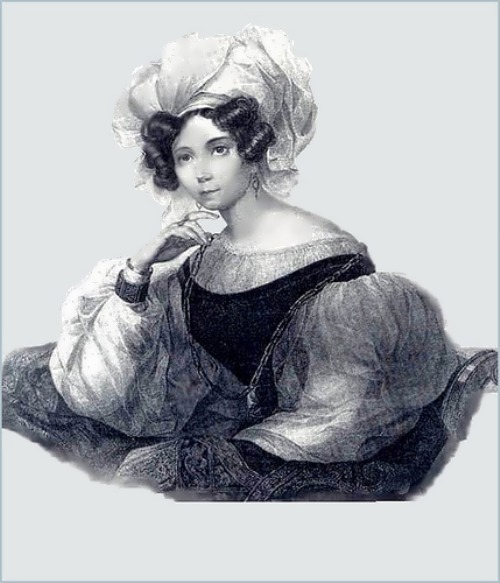 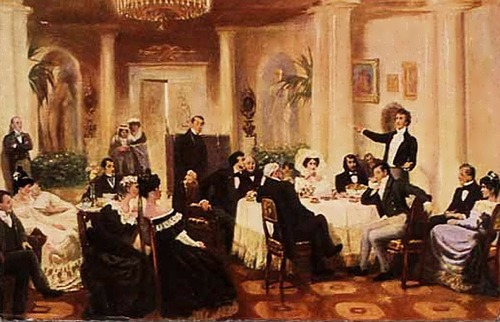 Salon of Zinaida Volkonskaya in Moscow, as described by Grigoriy Myasoyedov 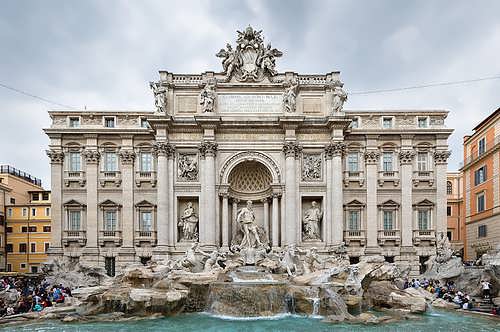 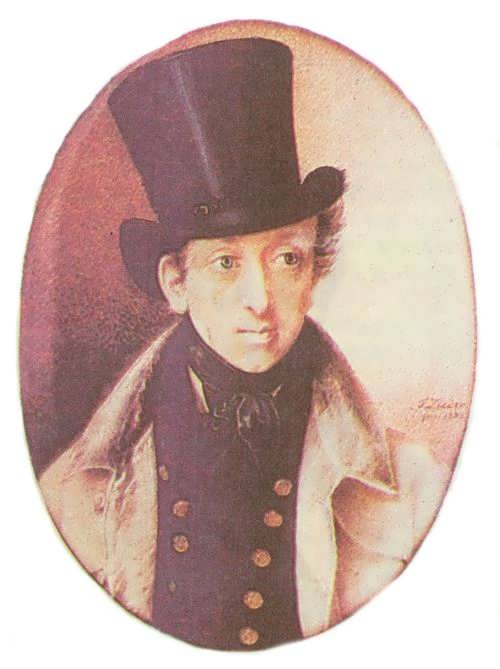 F. Leader. Nikita Volkonsky, participant of the War of 1812, Major-General 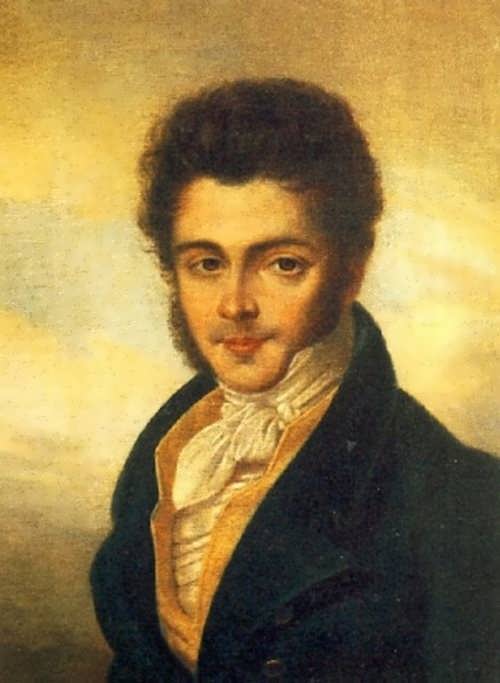 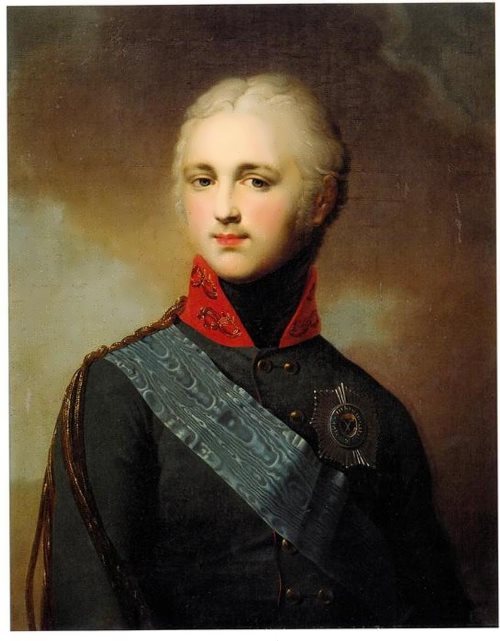 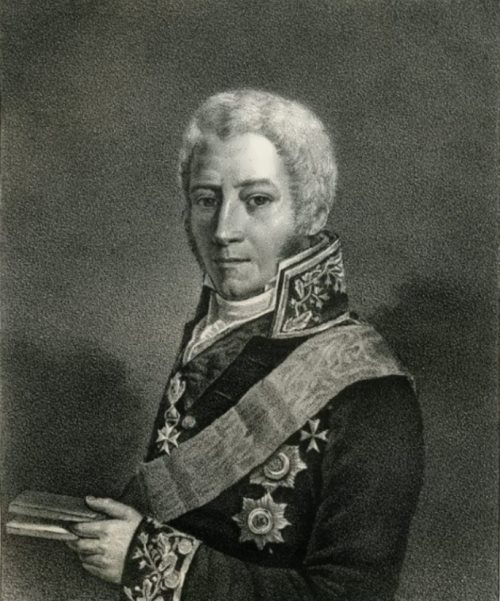 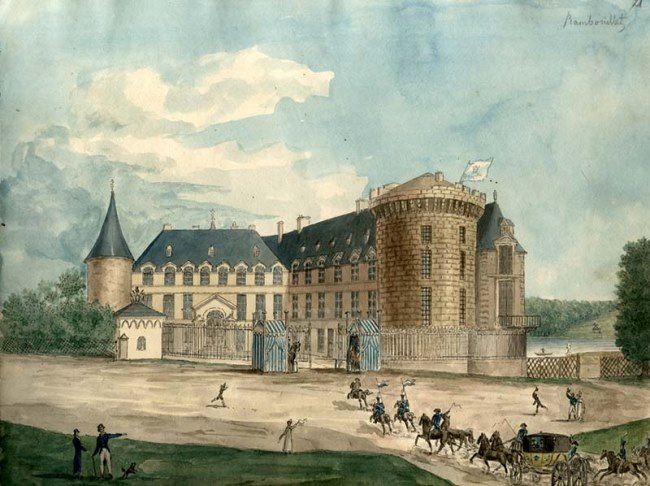 Rambouillet Castle. France. From the album with travel sketches by Z.A. Volkonskaya