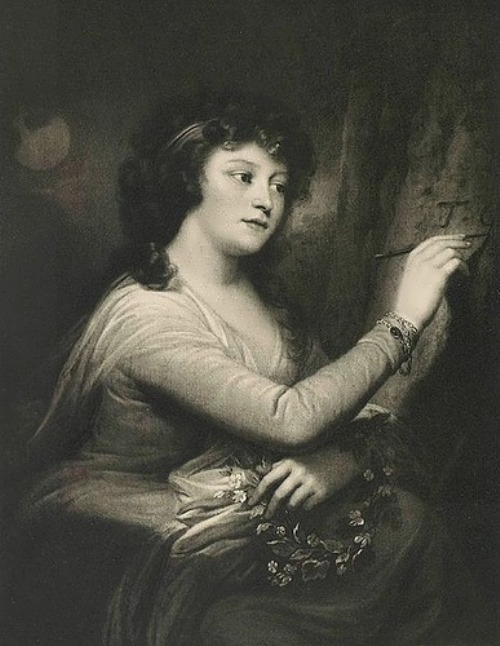 Praskovya Gagarina (Kologrivova, nee Trubetskaya, 1762-1848) was a famous beauty, the first Russian woman, who flew in a hot air balloon.
She was the daughter of a privy councilor – Yuri Trubetskoy (1736-1811).
You know, Praskovya was married to Major-General Fyodor Sergeevich Gagarin. During the Russian-Turkish war (1789-1791) she followed her husband and went to Iasi. There Praskovya became known after she slapped Highness Prince Potemkin. Thereafter she followed her husband to Poland, where he was killed and Praskovya was in custody. By the way, she gave birth to her daughter Sophia in captivity.

Among her admirers was Karamzin, who dedicated his poems to her.
In 1803 Praskovya went up into the air in a hot air balloon, built by Frenchman Garneren.
At the end of her life Praskovya married retired Colonel Peter Kologrivov.
From her first marriage Praskovya had two sons: Fyodor Gagarin (1786-1863), Vasiliy Gagarin (1787 -1829), and four daughters, named in honor of the saints: Vera Gagarina (1790 -1886), she married Vyazemsky; Nadezhda Gagarina (1792-1883), wife of Svyatopolk-Chetvertinskiy (1784-1865); Lubov Gagarina (1793 -18 ..), married Poluektov; Sophia Gagarina (1794 -1855), married Ladomirskiy, owned the former estate of Rimsky-Korsakov Bratsevo. 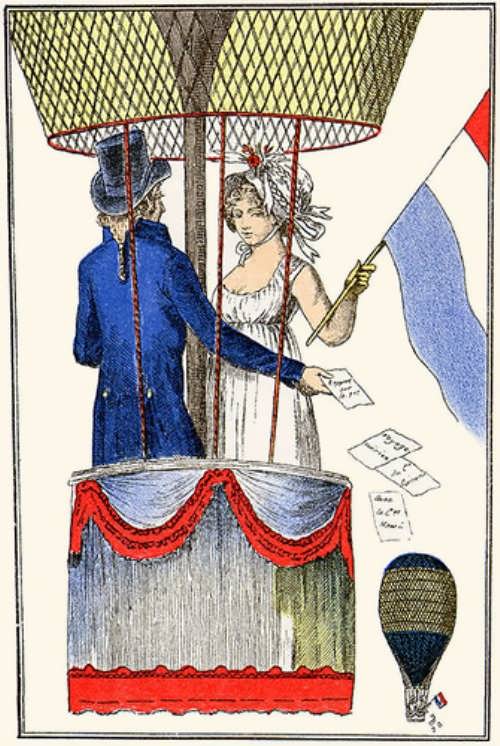 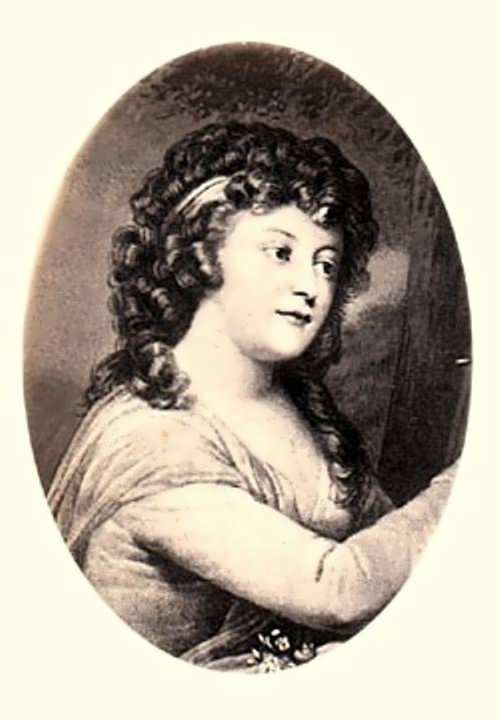