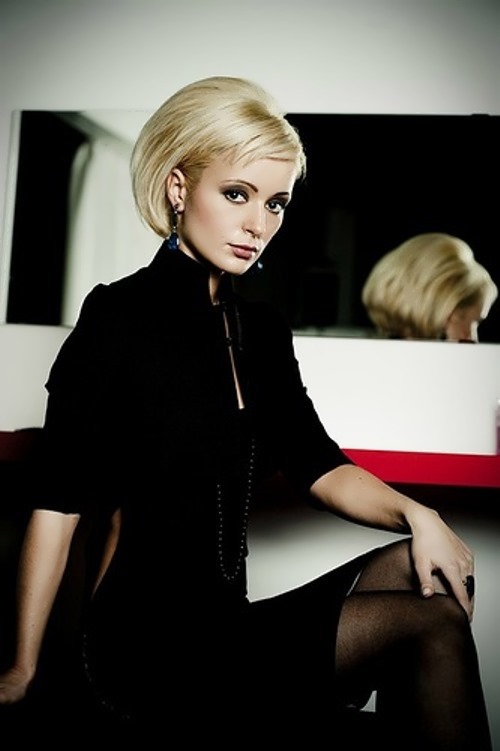 Polina Polyakova (her real name is Olga Polyakova) is a popular Russian actress and TV presenter.
Pretty girl was born on August 1, 1983. Her parents are artists Elena Vladimirovna and Alexander Ananievich Polyakov. Her first role was in kindergarten in New Year performance Kolobok and Snegurochka. At the age of 15, Polya wanted to become a film director. The play Juno and Avos made a great impression on her. Entrance examinations for the directing faculty were much more difficult than for the acting faculty. So Polyakova decided to become an actress.
In 2004 she graduated from the Gerasimov Institute of Cinematography (VGIK). And in the same year she made her debut in films.
You know, Polina danced in the ballet show Anreal Lates, and also sang in the band ALEX.

Actually, Polyakova is known as a popular actress, host and professional dancer (acrobatic rock and roll, ballroom dancing, modern dance).
At the festival Kinoshok, Polyakova was noticed with the actor Dmitry Orlov. The actor told reporters that they were just friends.
Later the pregnant actress was seen together with an unknown young man, possibly the father of her child. 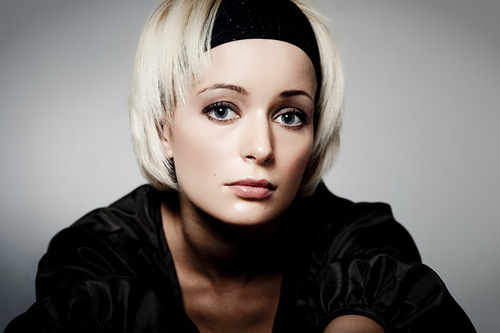 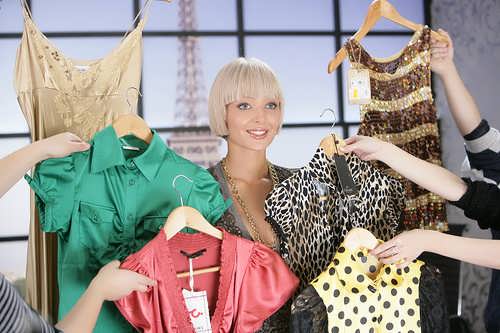 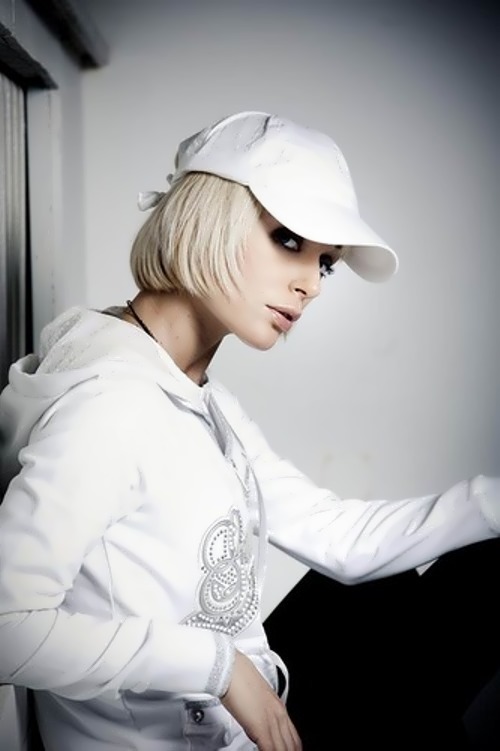 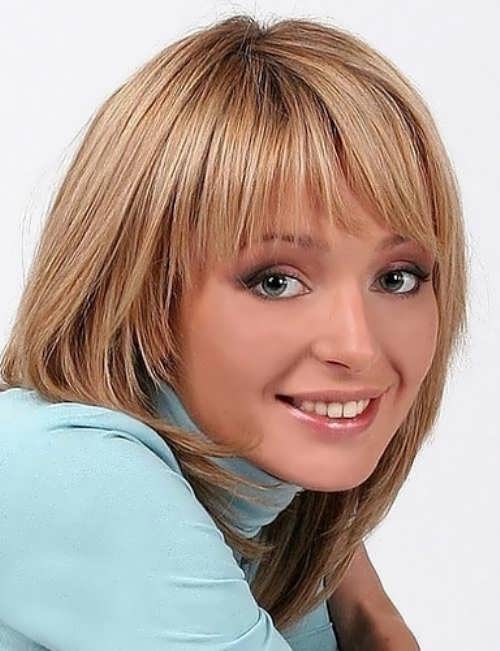 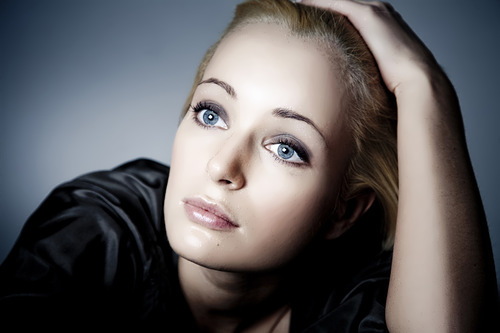 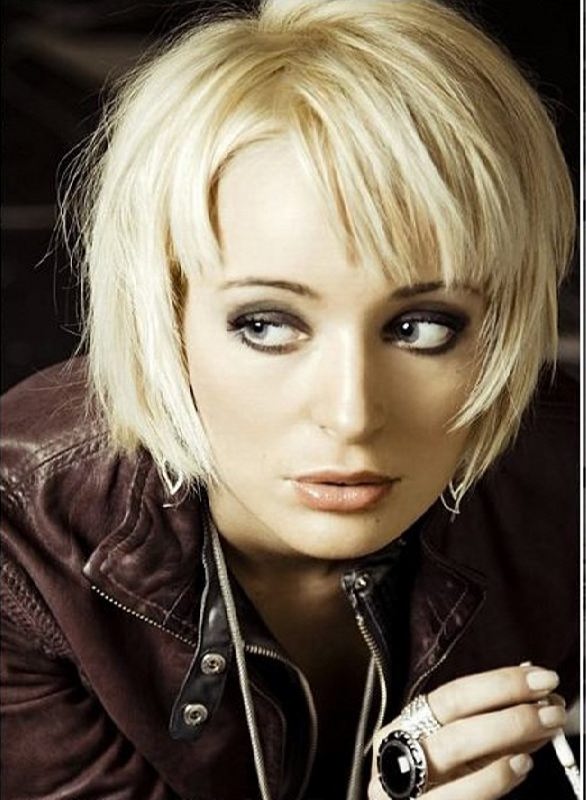 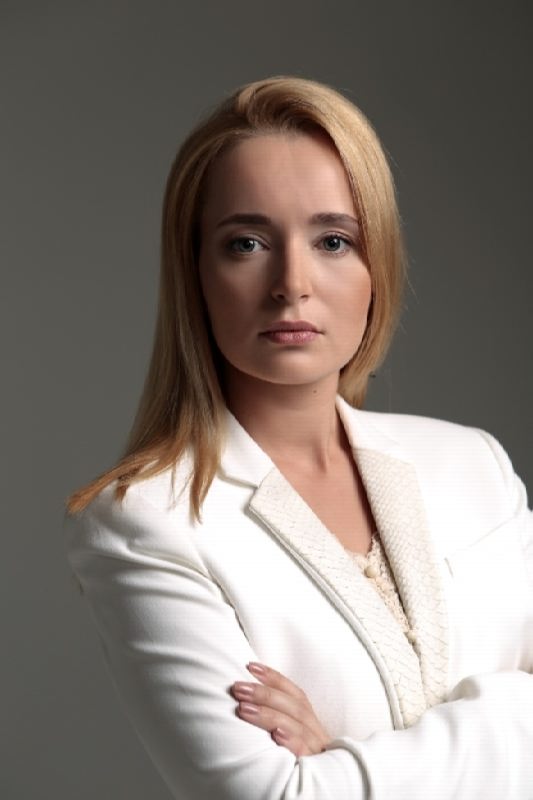 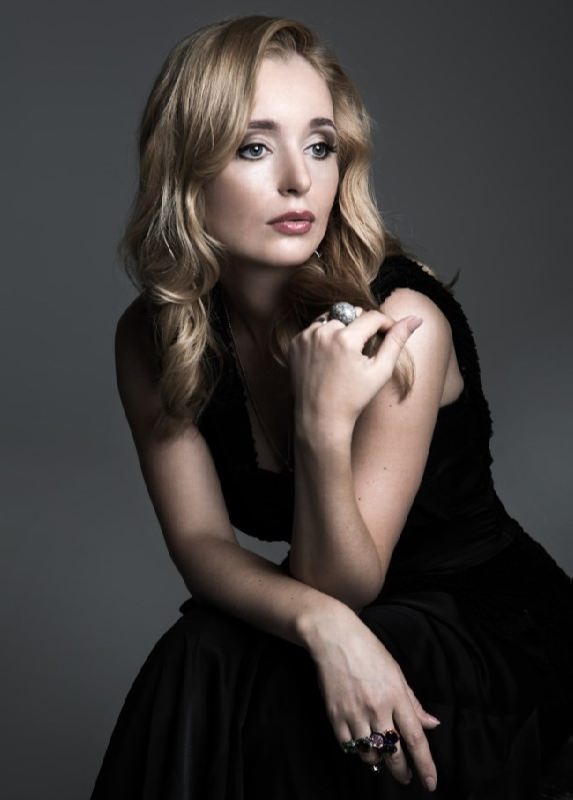 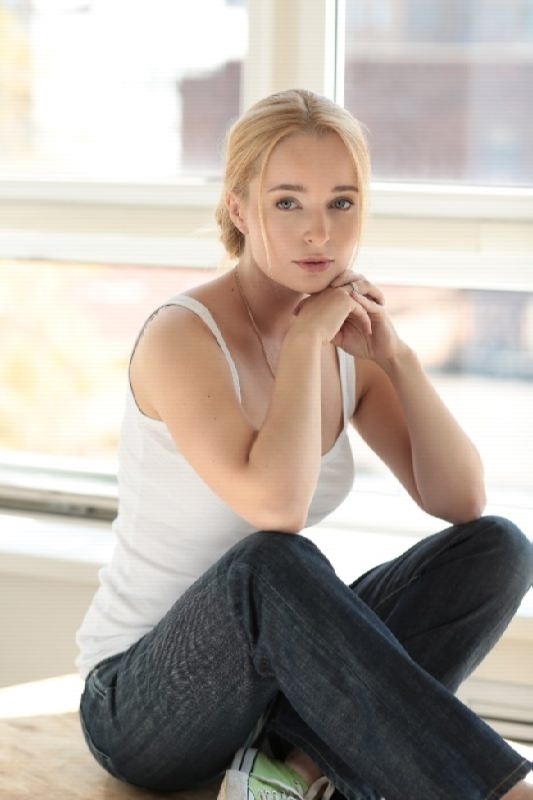 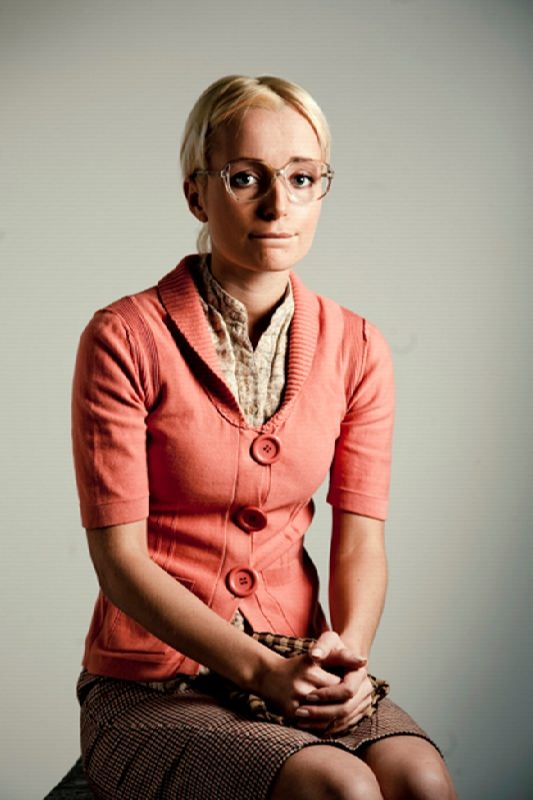 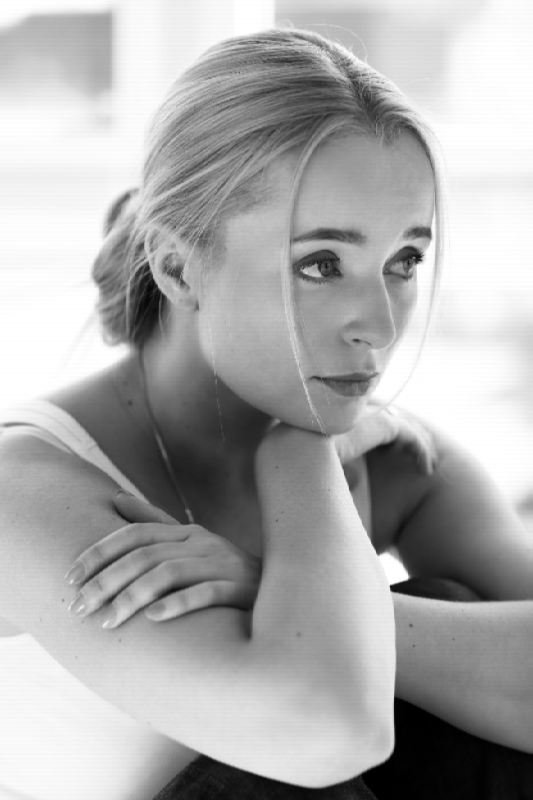 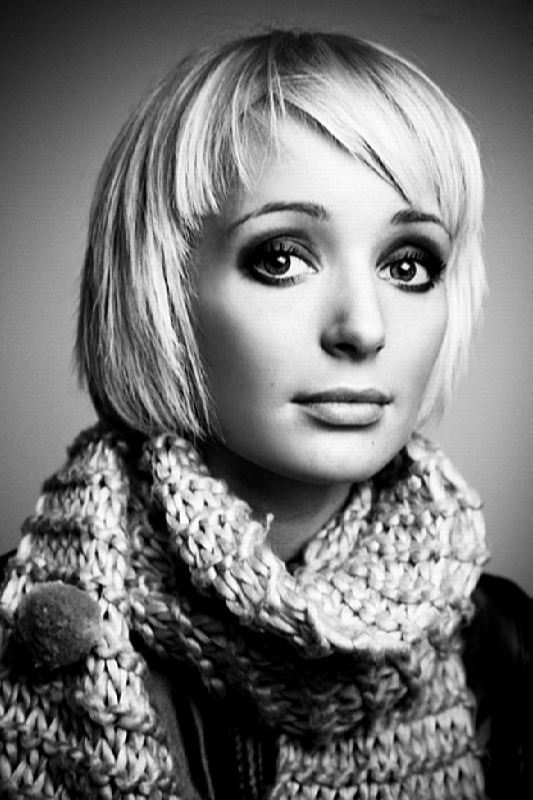 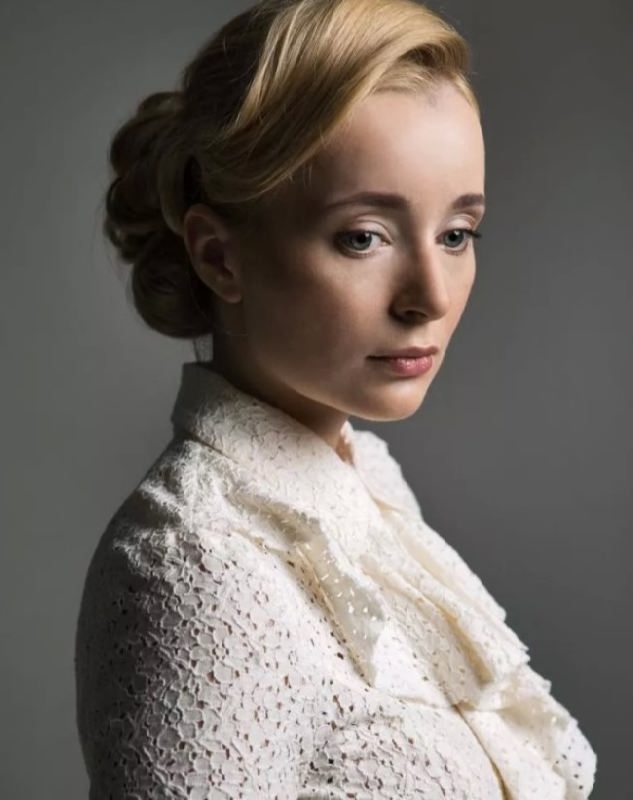 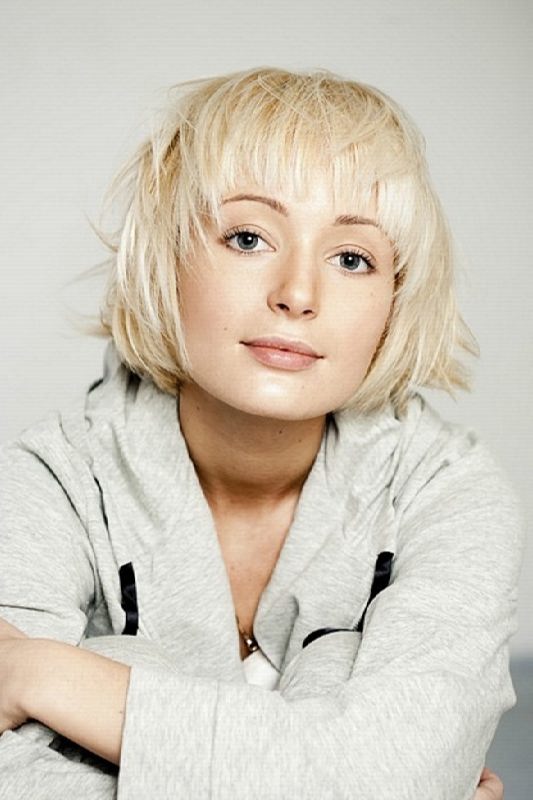 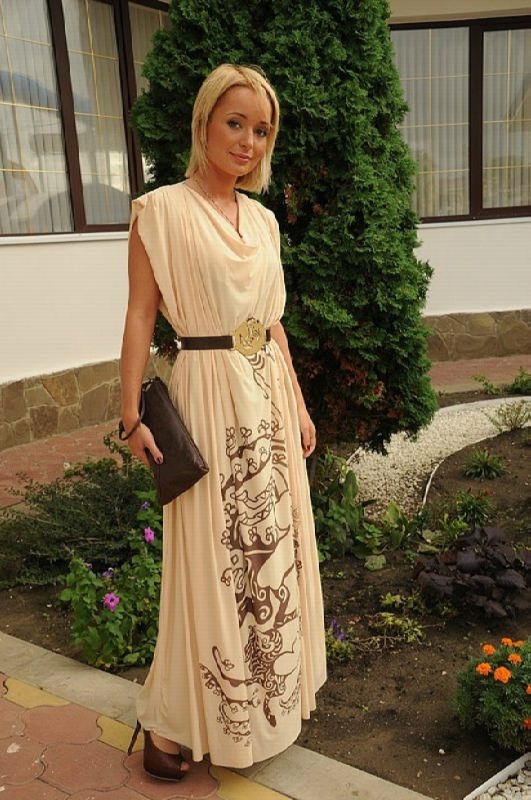 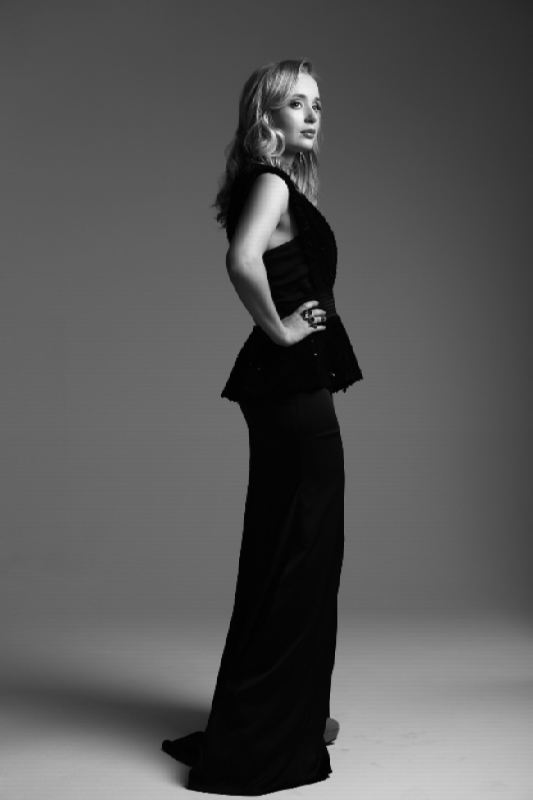 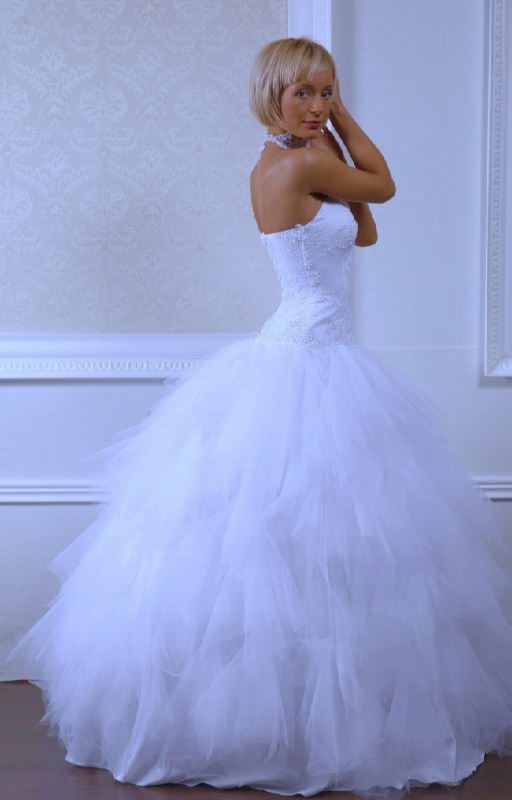 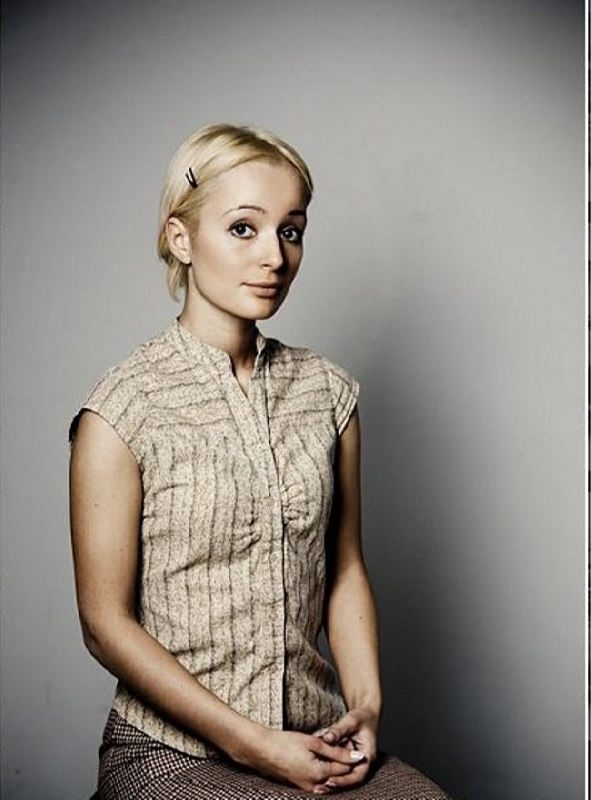