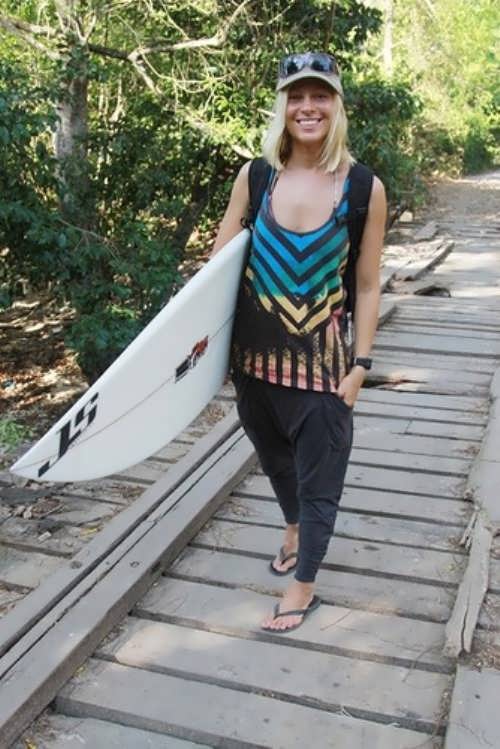 Polina Iodis is a Russian singer and sportswoman, first soloist of the famous Russian female pop group Blestyashchie (1995-1998).
Pretty girl was born on December 12, 1978 in Moscow. Since her childhood she was interested in extreme kinds of sports.
When Polina graduated from the secondary school, she chose a profession of a lawyer. But two years later she started touring with Blestyashchie and had to abandon her studies. In 1995, together with Olga Orlova and Varvara Koroleva, she became a soloist of the group. Later, in 1996, Zhanna Friske and Irina Lukyanova joined the group.
Shortly after the release of the second album Polina left the group, and (married or dated) filmmaker Vlad Opelyance.
After leaving the group, Iodis studied architecture, graduating from the Institute of Free Arts and Sciences.

In 2003, on the island of Bali, Polina began surfing.
A year later, in 2004, Iodis together with Vasily Kovalev worked on the program Affordable Extreme on MTV Russia.
Now Polina works for www.ride4fun.ru, organizing events, taking professional photographs. In addition, she writes articles for various publications and makes films on the extreme kinds of sports.
“Before surfing I skated everything I could, but surfing completely took my heart. The ocean is alive, and being inside this element you realize so much! The group was just a hobby for me, although it was interesting. So as soon as the concerts were over, I began another life”, she said.
By the way, she is one of the organizers of the Russian Surfing Federation, the Russian Surfing Championship and the annual surf camp in Portugal. Moreover, Polina is the author of the movie Surf Trip to Hawaii.
Now Polina is married and has two daughters. The family live in Portugal.
You can see Polina and her elder daughter Nicole in the first Russian documentary on surfing On the Wave. 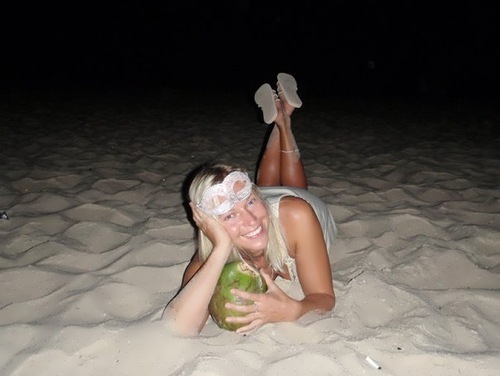 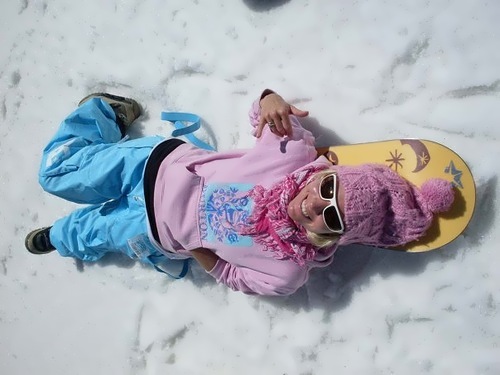 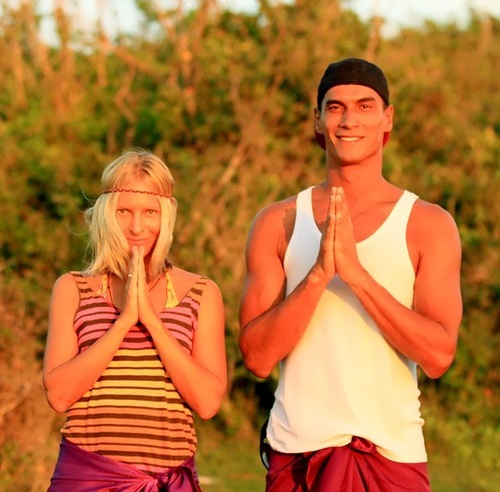 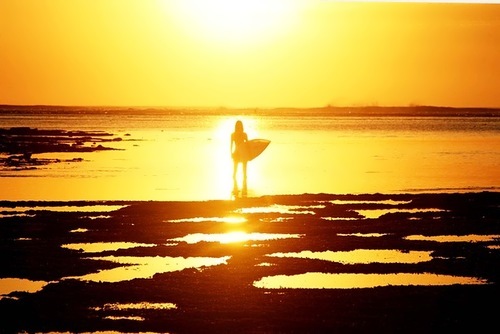 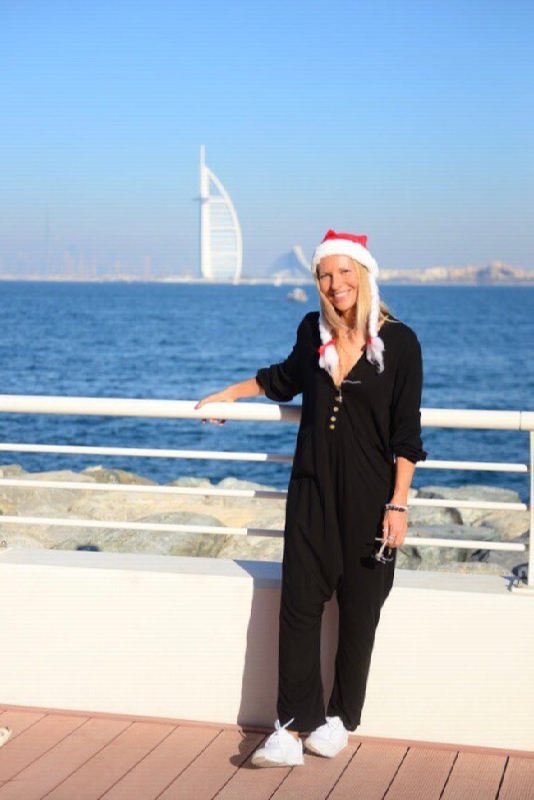 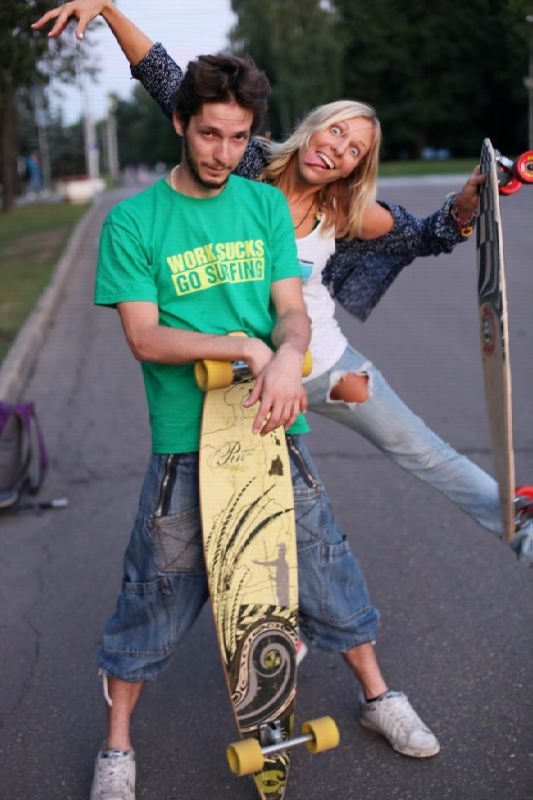 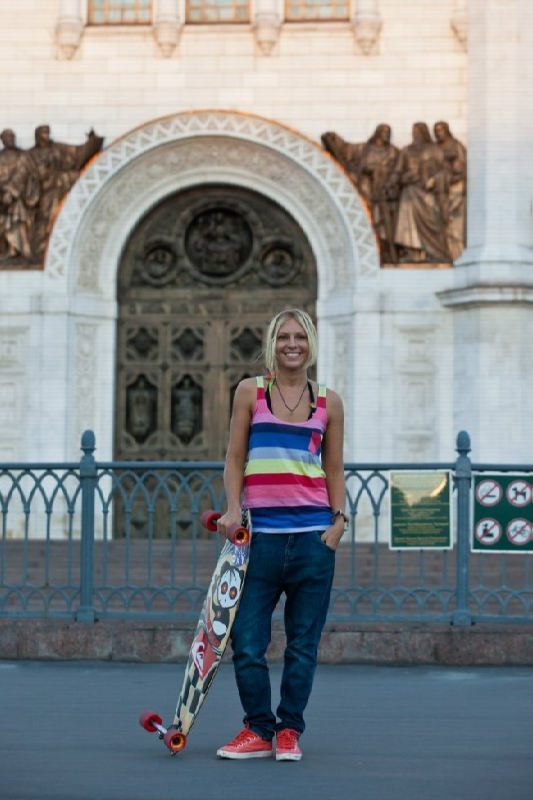 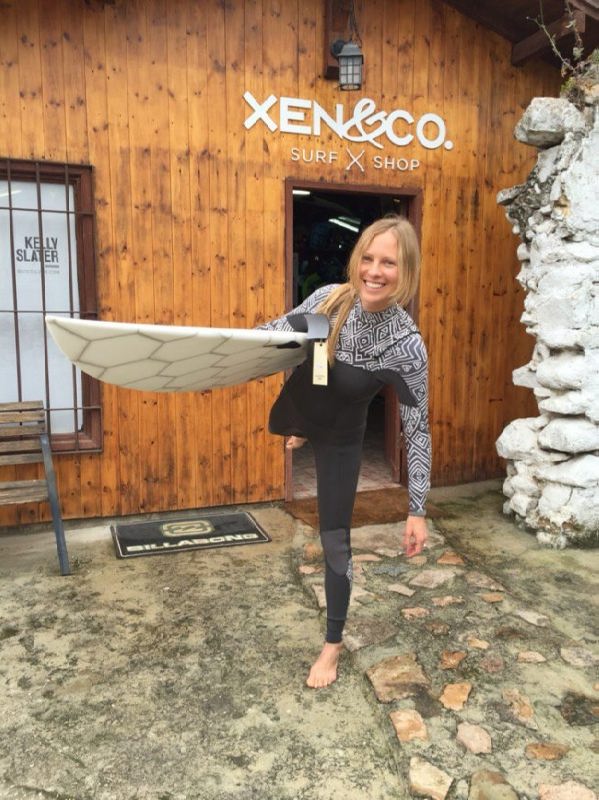 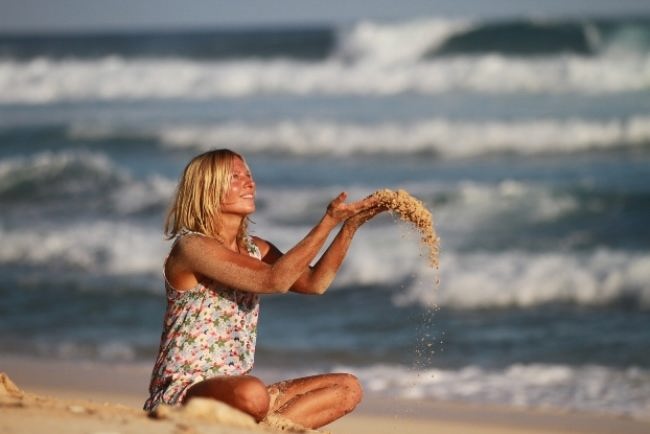 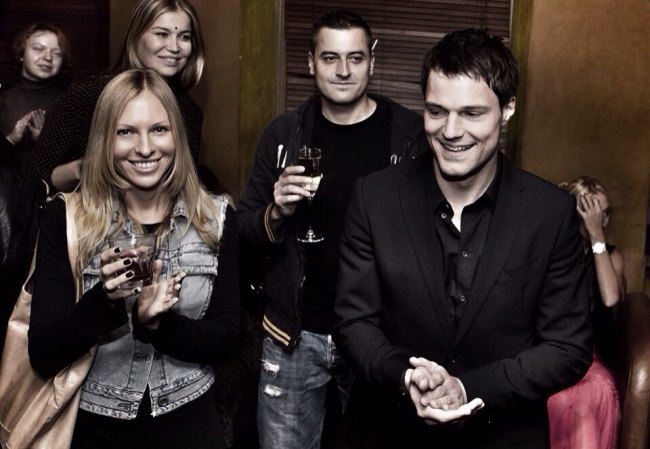 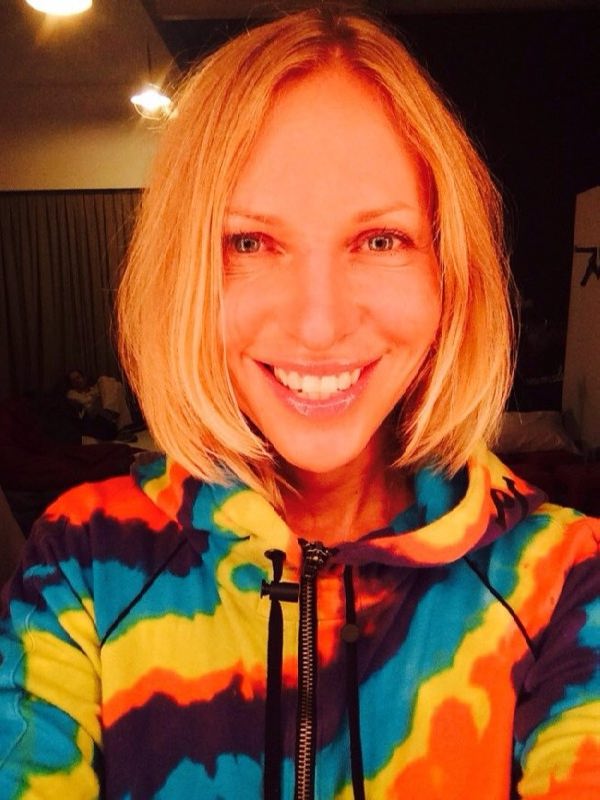 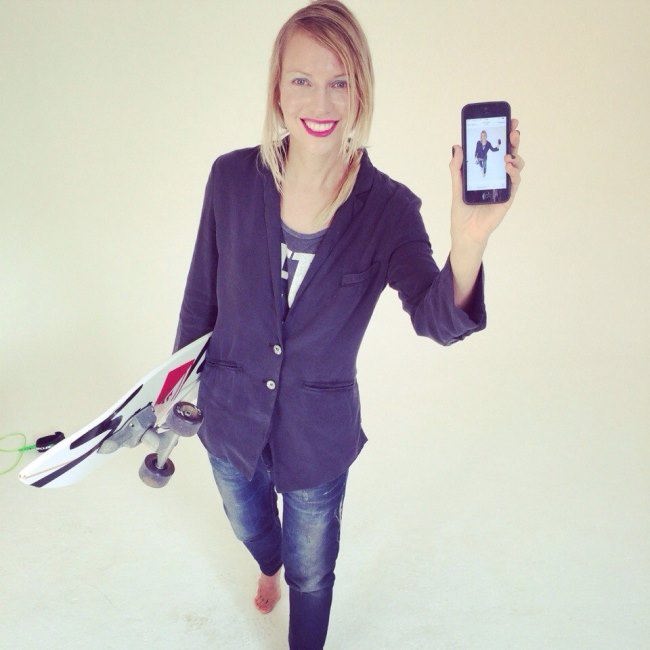 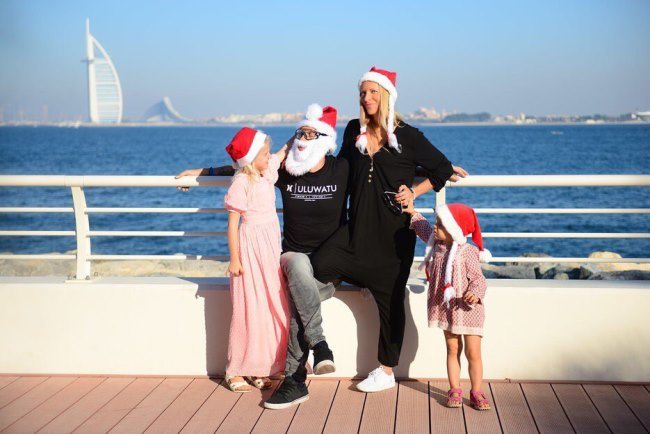 Happy family. Polina with her husband and daughters 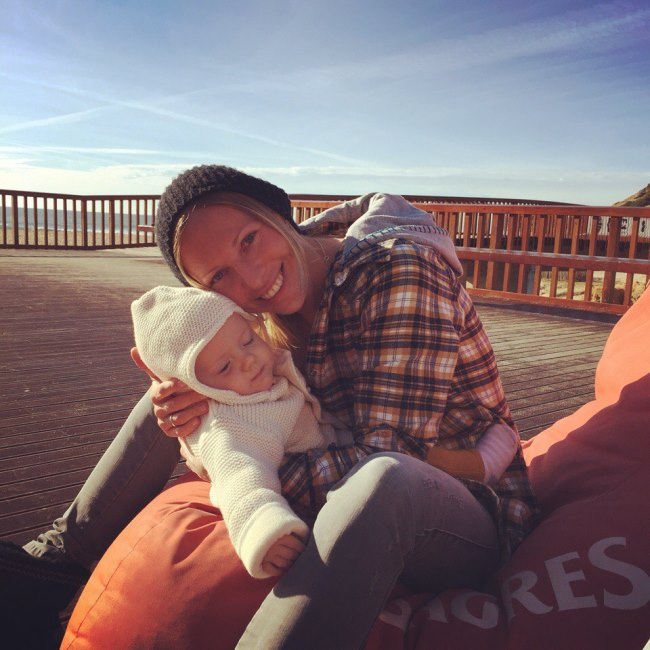 Incredible Iodis Polina and her daughter 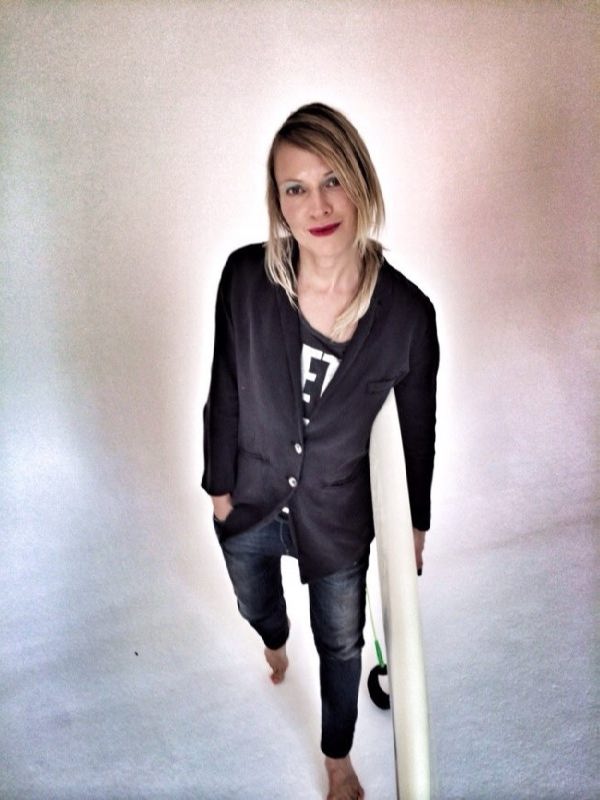