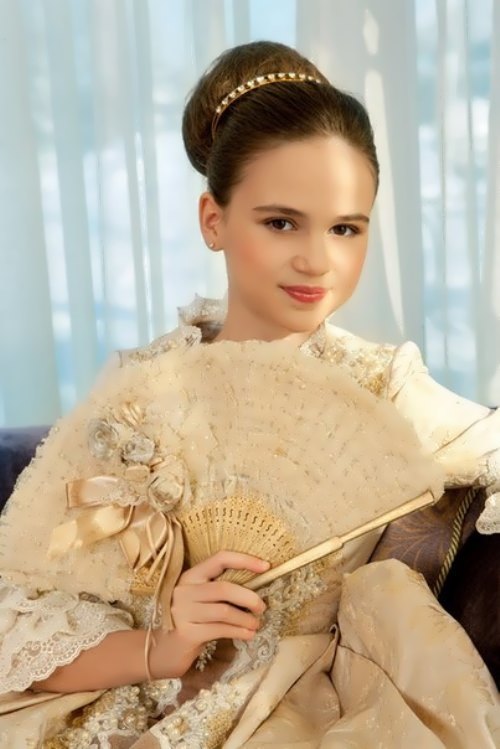 Polina Butorina is a young Russian singer, actress, TV presenter and model.
The girl was born on March 29, 2002 in Moscow. In 2006 she entered music school. Polina sang in the children’s choir and in 2008 she began to play the piano. At the age of 8 Polina performed the song Christmas in the TV program Song as a Gift on My Joy channel. In 2010 her song Polite Song was recorded and the music video for it was broadcast on the same channel.
In 2012 Polina entered Yana Rudkovskaya’s STARS Academy. The first result of the work was the single Nobody’s Crying, which was released in October 2012. Evgeni Plushenko took part in the filming of the music video, which immediately took the first place in the Top Ten Children with Jana Rudkovskaya on Muz-TV.

Polina debuted on the big stage at the Crocus City Hall. It was a charity concert Stars for Children.
At the beginning of March 2013 Butorina was invited to become a host of Top Ten Children with Jana Rudkovskaya on Muz-TV.
In April 2013, Polina performed her new single My Heart.
On June 1, 2013 she performed along with Dima Bilan with the song Impossible Is Possible in the concert hall Russia. The concert was dedicated to the International Children’s Day.
In July 2013 Butorina starred in the film Black Rose directed by Sheldon Lettich. Well-known Hollywood actors: Matthias Hues, Kristanna Loken, Adrian Paul, Robert Davi, and Russian actors: Emmanuel Vitorgan, Alexander Nevsky played in the film.
In 2013, she received an award in the category Best Song of the Year.
And in November 2013 Polina in collaboration with musician Eugene Rudin (DJ Groove) started working on remixes of Nobody’s Crying and My Heart.
In March 2014 she was invited to the Young Star Awards – Young Star of Russia as a host.
Besides, in March 2014 the girl recorded the song Up and Down written by famous composer and singer of the band Ricchi e Poveri Angelo Sotdzhu.
Actually, in the autumn of 2014 Polina played in the movie Changing Lives. And in the same year she played in the film The Book of Witches. 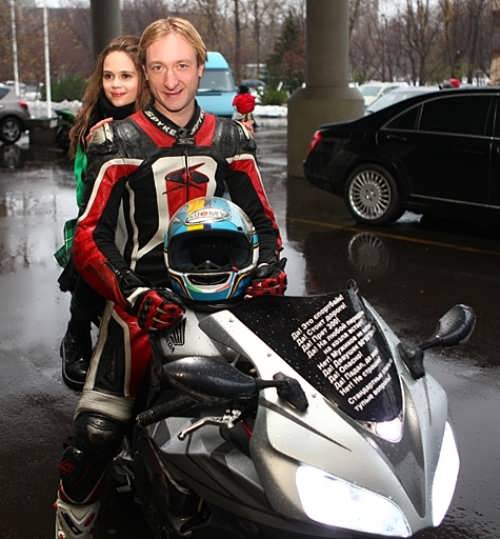 At the 2015 Children’s FM radio awards Polina became the winner in the nomination Best Song of the Year with the track Nobody’s Crying.
In the spring of the same year, Polina flew to the Philippines to play in the film Showdown in Manila. Her new song Another Life became the soundtrack to the film. The same summer, Polina got the role of the granddaughter of the US Secretary of State in the new Russian-American action comedy Maximum Impact directed by Andrzej Bartkowiak.
Along with DJ Groove Polina recorded a remix for the song Another Life in December 2016.
In 2016 the girl released the first author’s song Higher Than The Sky, which later was included in her debut author’s album. Also the music video for her single I’m Addicted To My Phone was released in the summer of 2016.
Her author’s album Ocean Of Emotions was released in 2017.
What is more, the girl is going to publish her own collection of poetry.
Her official site: polinabutorina.com 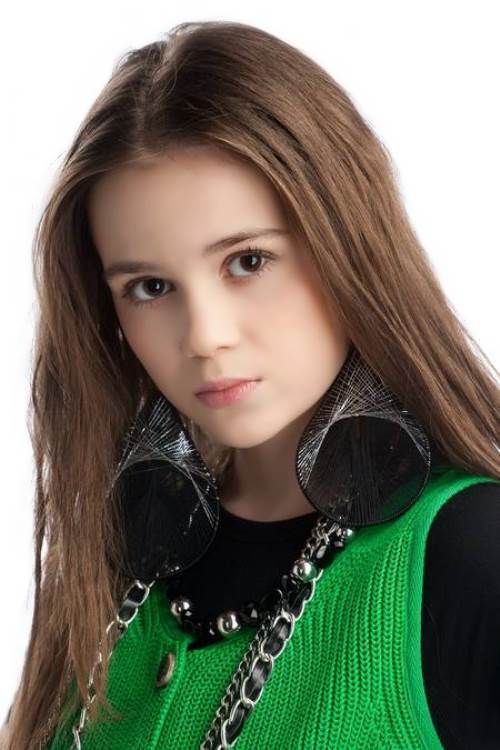 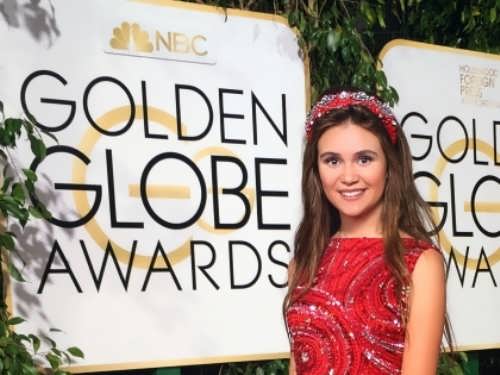 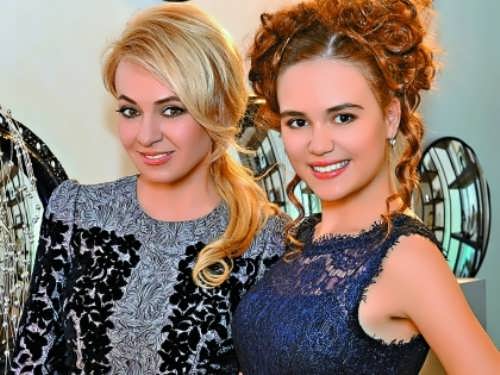 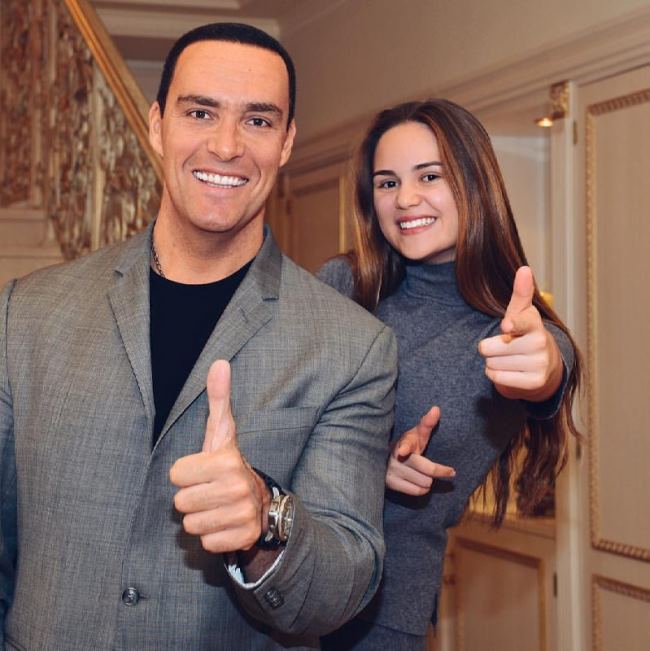 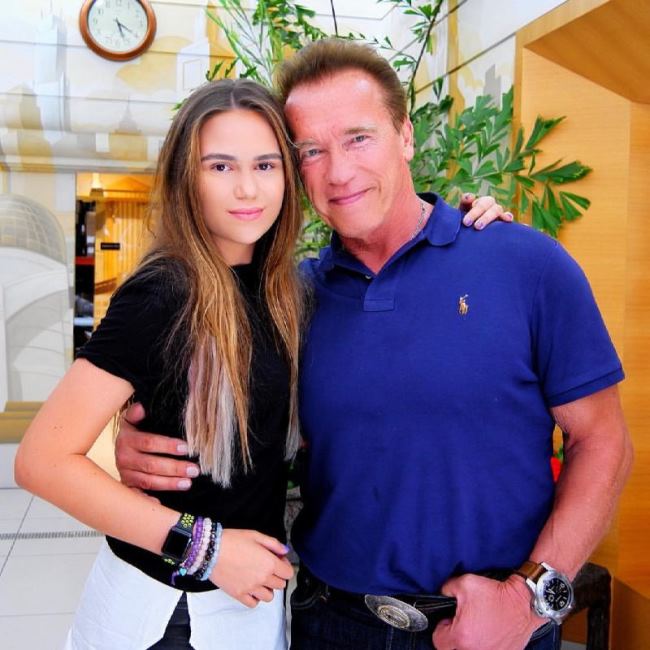 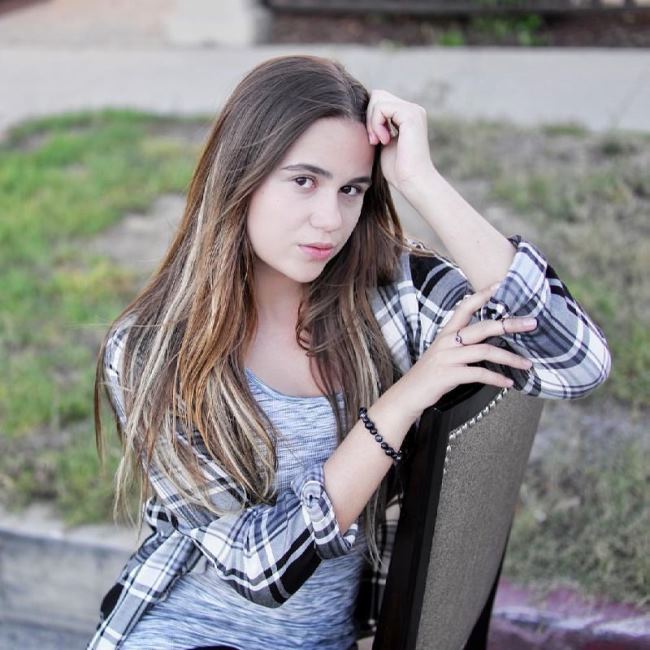 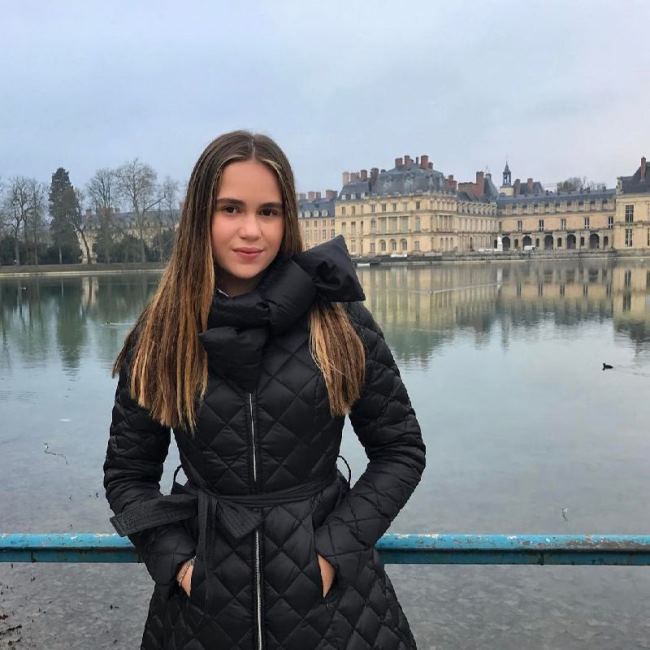 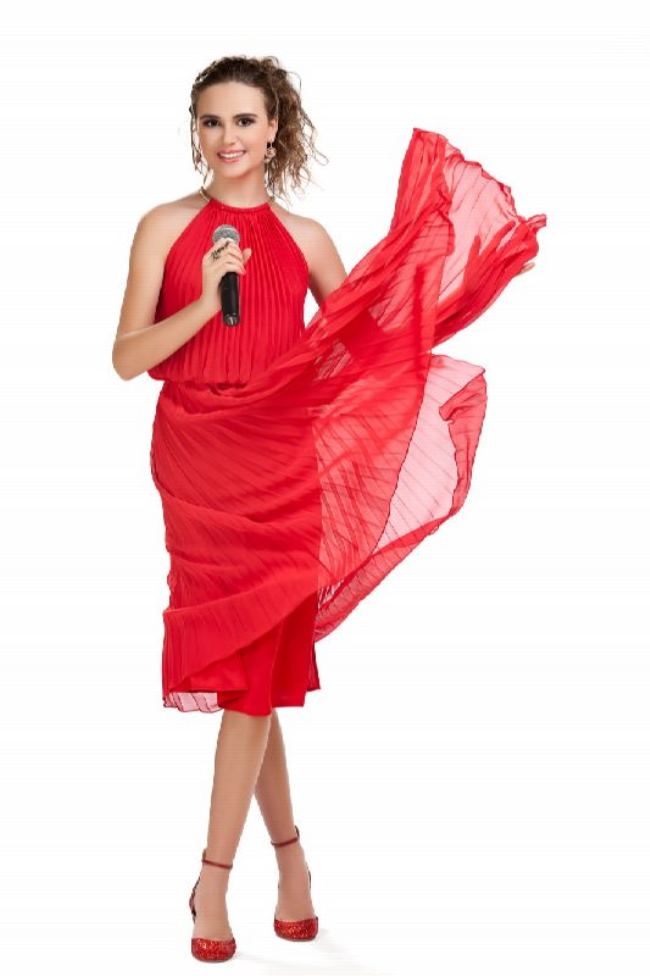 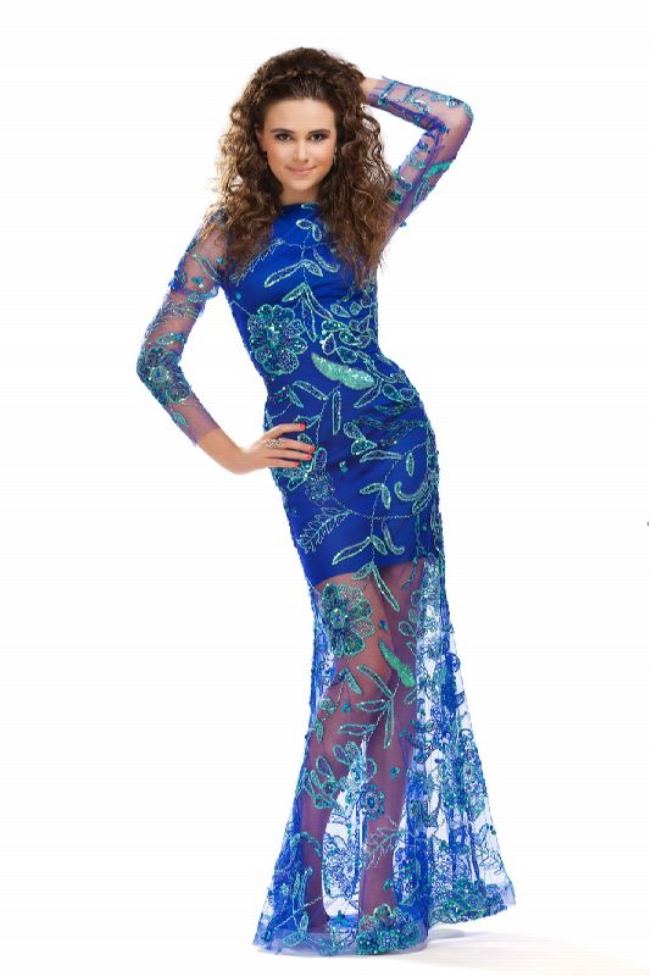 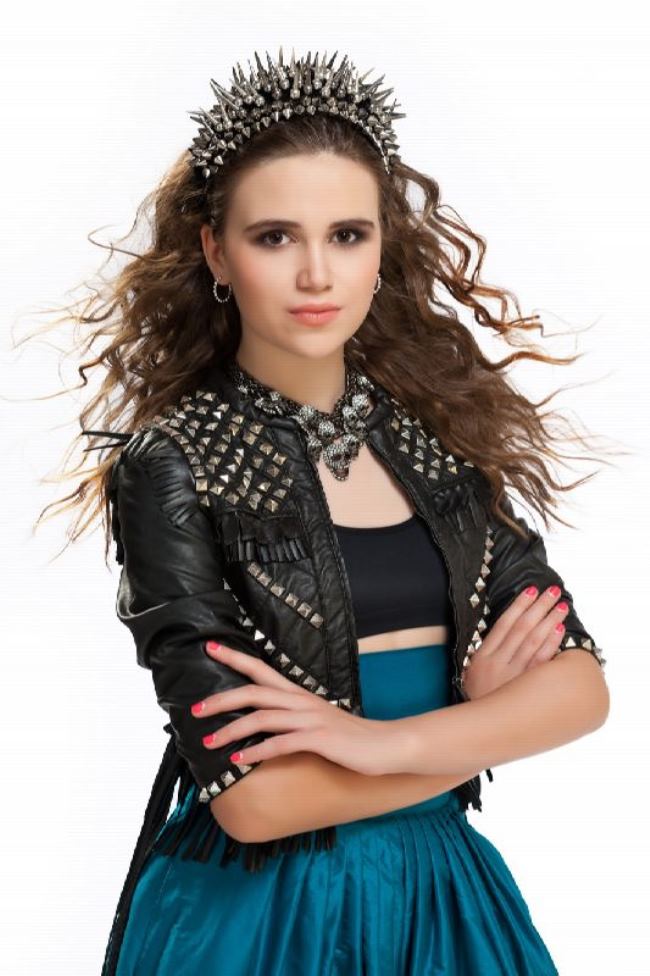 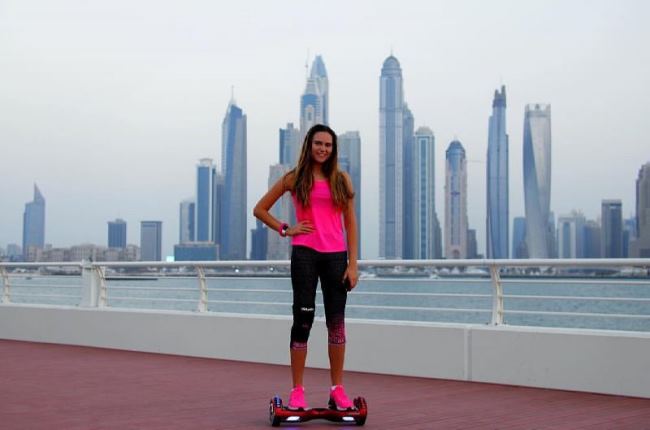 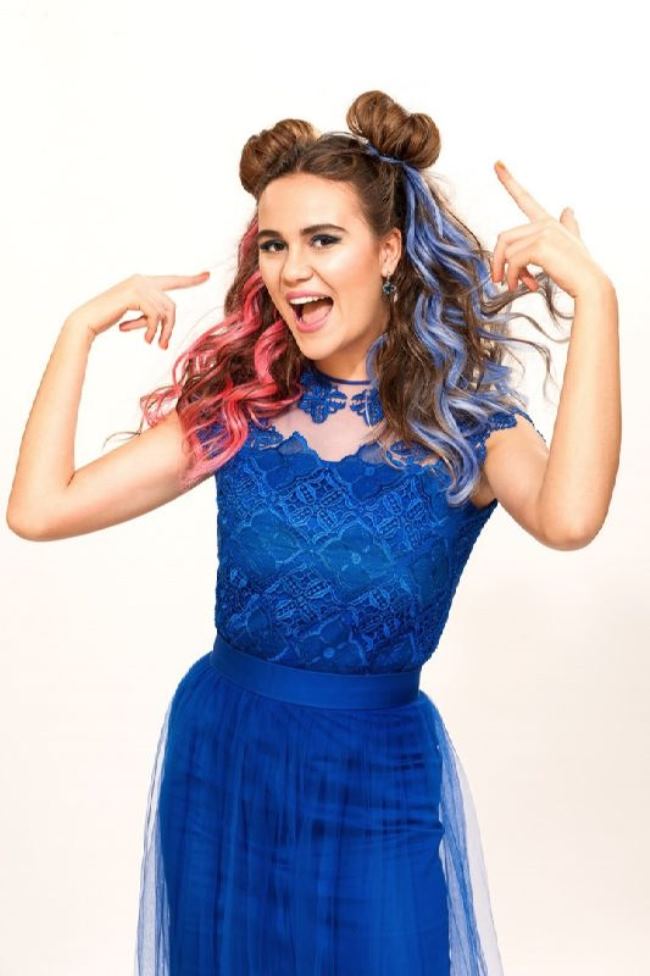 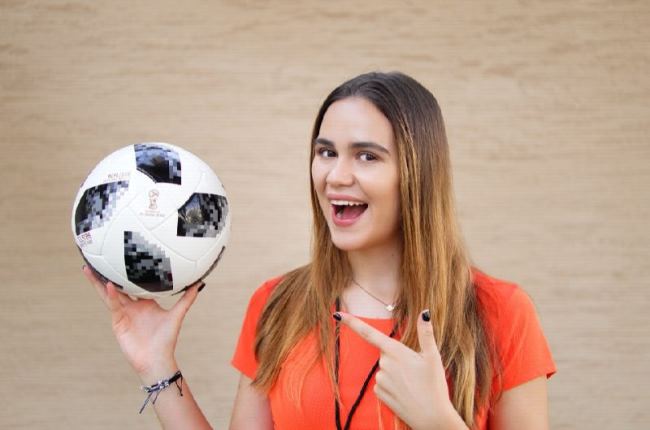 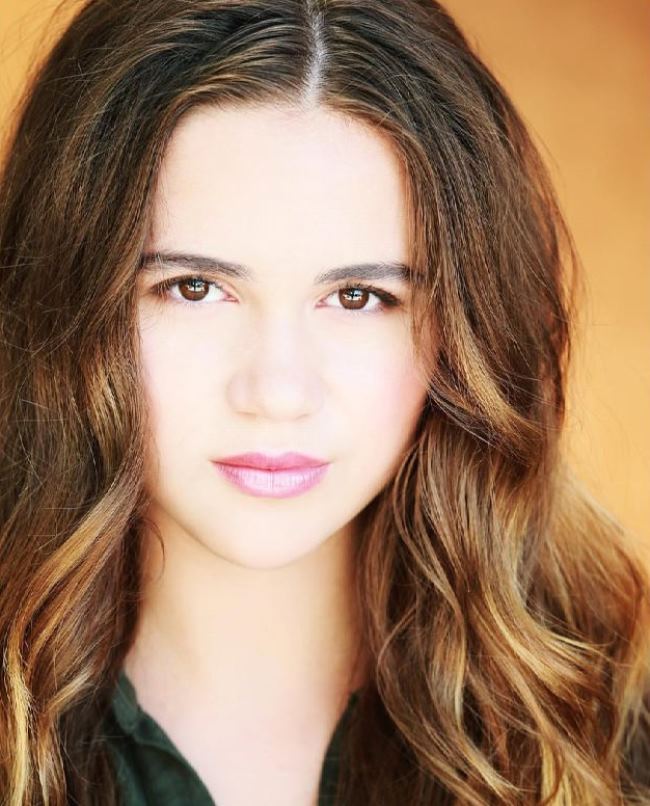 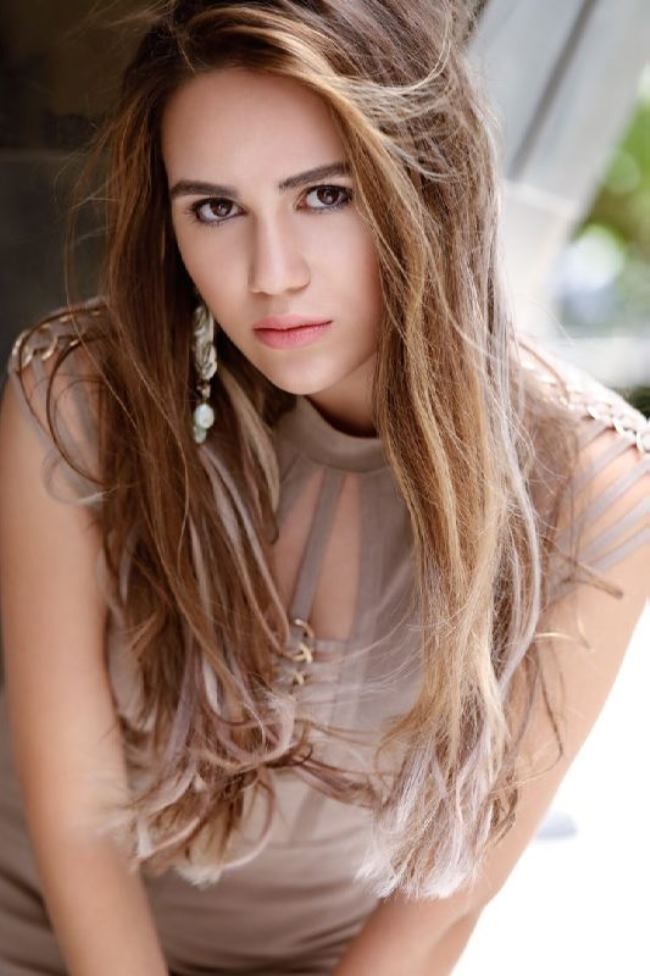 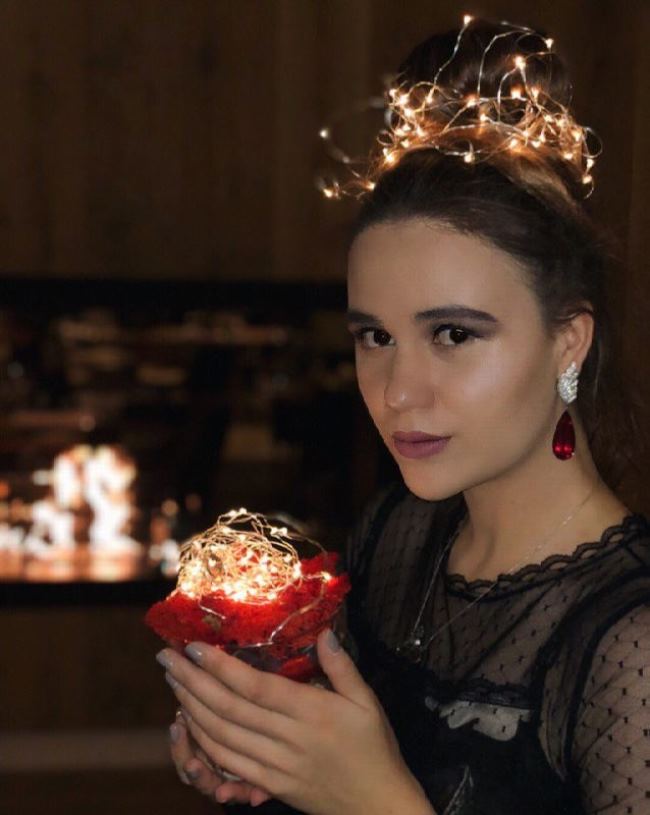 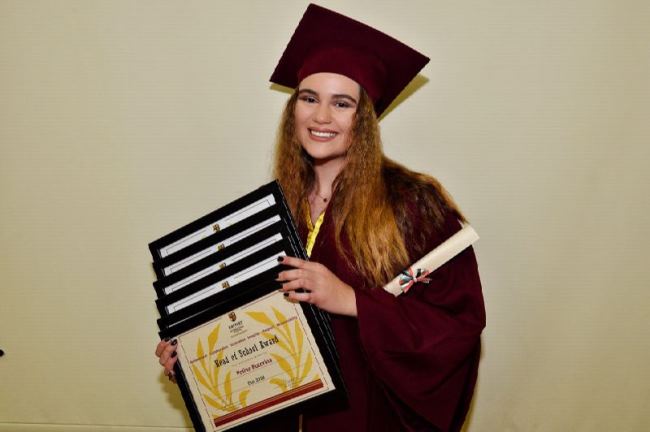