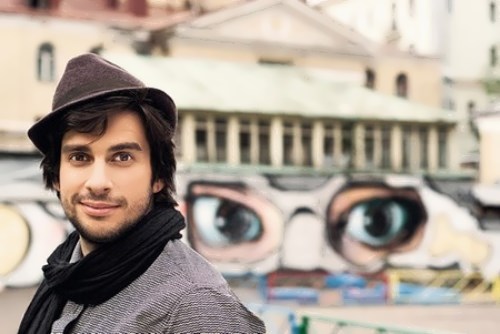 Peter Nalitch is a Russian singer and composer who represented Russia at the Eurovision Song Contest 2010 in Oslo. In the final on May 29, he took the 11th place with his song Lost And Forgotten. Actually, Peter became the first musician in the history of the Russian music industry, whose songs became popular thanks to the Internet.
Peter was born on April 30, 1981 in Moscow, Russia. His parents are architects. You know, his grandfather Zahid Nalic was a Bosnian opera singer.
Peter studied at the Myaskovsky music school. At school, he organized a rock band. The boys played hard rock and Peter was a vocalist.
Nalitch graduated from the Moscow University of Architecture and studied music at Orfei Studio directed by Irina Mukhina and at the State musical college of The Moscow Conservatory.
At the University of Architecture Peter joined the theater club, where he became interested in staging musical performances.
By the way, for two years he worked as an architect.

To share his songs with the people, Nalitch created an official website. In 2007 there was a turning point in the singer’s creative biography. The music video for the song Guitar, which Peter uploaded to YouTube, gained a huge number of views. For a month the video was watched by more than 70 thousand people. This was the beginning of his real musical career.
The first concert was held in November 2007 in Moscow. At that time, the singer had more than four dozen songs. Tickets for the first concert of the new star were sold out on the very first day.
The day after the performance, there were numerous enthusiastic reviews in the Russian Internet. The song Guitar was recognized as the best song of the Runet in 2007.
In 2008, the singer invited a group of talented musicians to go on tour. The new group, named The Musical Collective of Peter Nalich (MCPN), gave dozens of concerts in major Russian cities.
In the same year, they became the official musical support of the Russian team at the Olympics in China. The band released their debut album Joy Of Simple Melodies in 2009.
What is more, in 2009, MCPN became the headliner at the festival Sfinks in Antwerp. 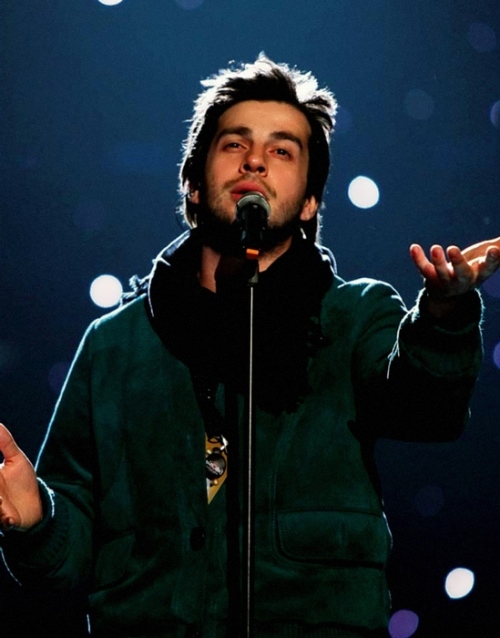 Since 2011, Peter participates in theater productions, singing operatic roles in La Boheme by G. Puccini and Eugene Onegin by Pyotr Tchaikovsky.
His third studio album Golden Fish was released in 2012. In collaboration with the Symphony Orchestra of New Russia they recorded the fourth album Songs of Love and Homeland in 2013.
In 2015, Peter made his debut as a composer in the play Northern Odyssey. Later the soundtrack from the performance entered the list of tracks of the new album. Then he composed music for the performance Peter Pan. The premiere of the production took place on December 26, 2015 at the Vakhtangov Theater.
In February 2016, the play Ordinary Miracle was staged and Peter became the author of music.
Besides, he played the role of Tamino in the opera Magic Flute by Mozart in November 2016. 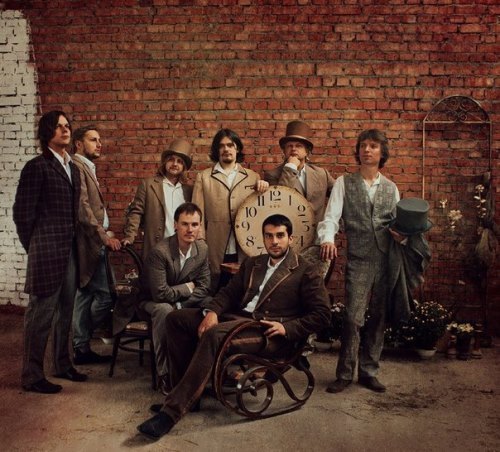 Personal life
Peter doesn’t like to tell about his personal life. Just before the Eurovision-2010 Nalitch confessed that he was married for the second time. His first wife was his former classmate at the University of Architecture, but the marriage was short-lived and soon they divorced. He has a son from his first marriage.
After a while he married Natalia Shtyrhunova, his first wife’s best friend. In 2009 their daughter Varvara was born.
His official site: www.peternalitch.ru 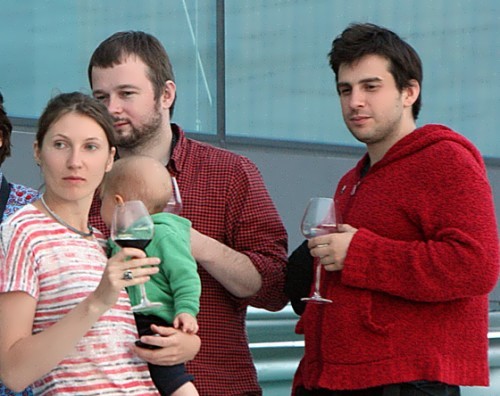 Famous Peter Nalitch with his wife and a child 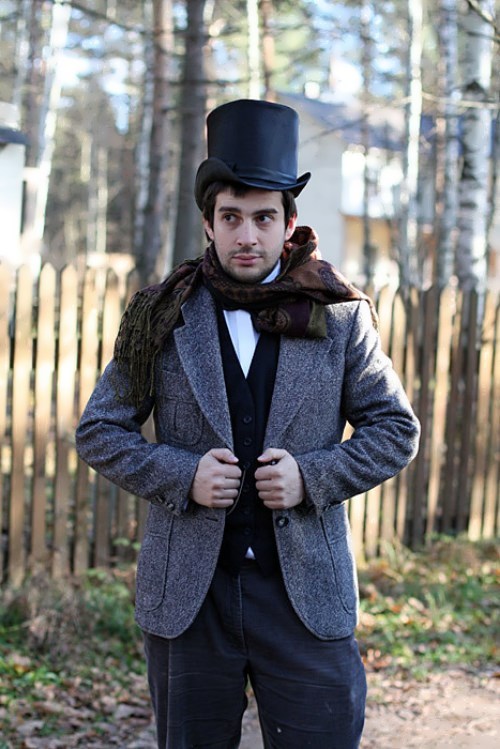 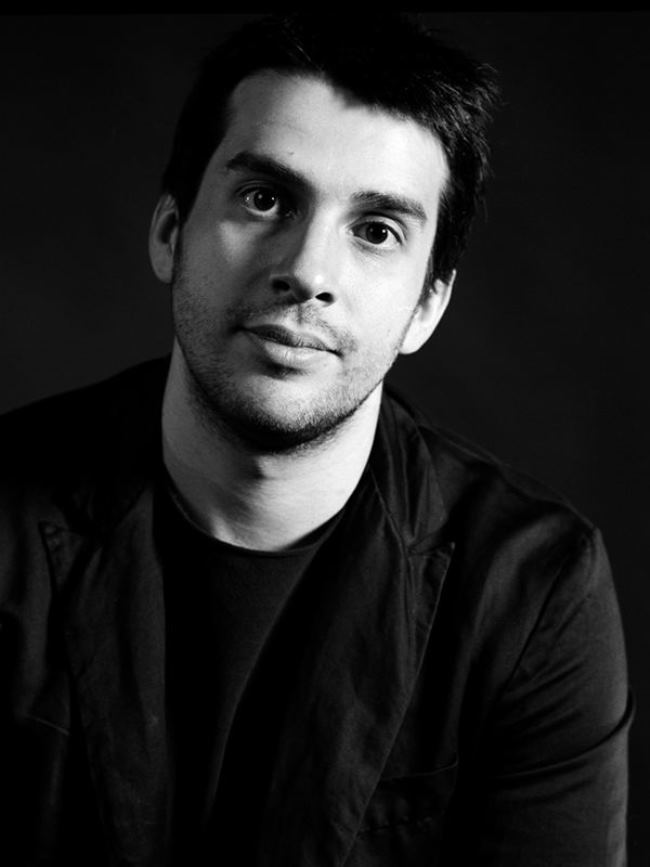 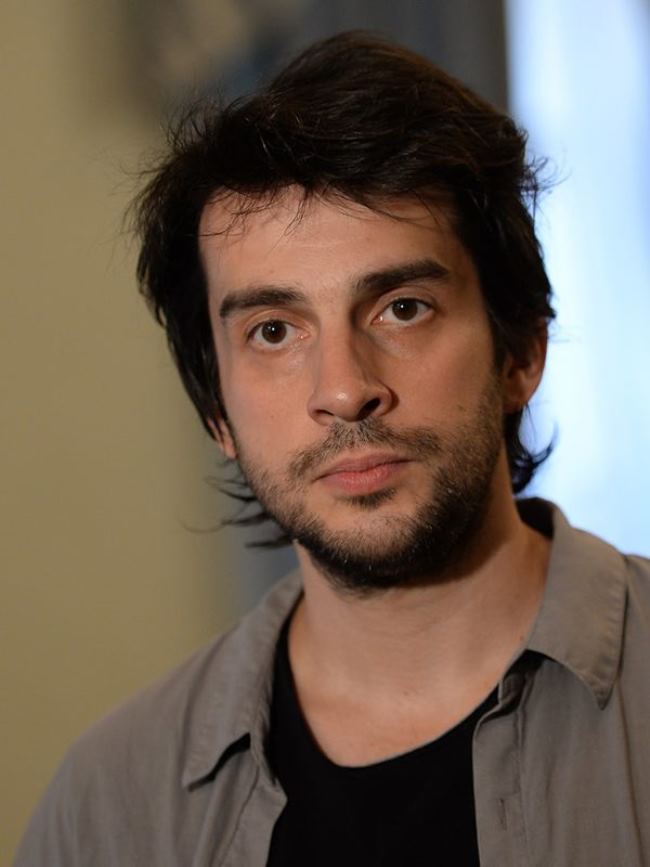 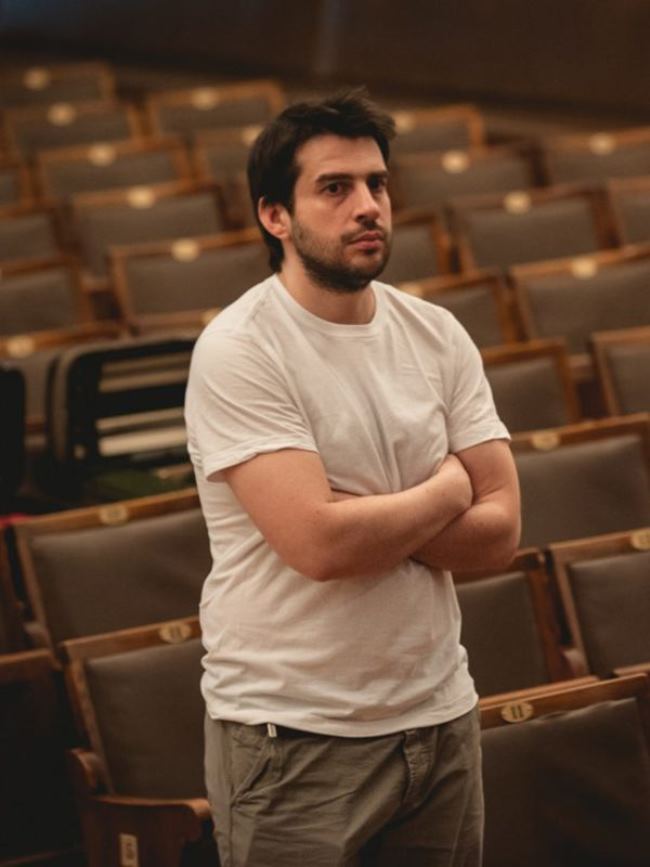 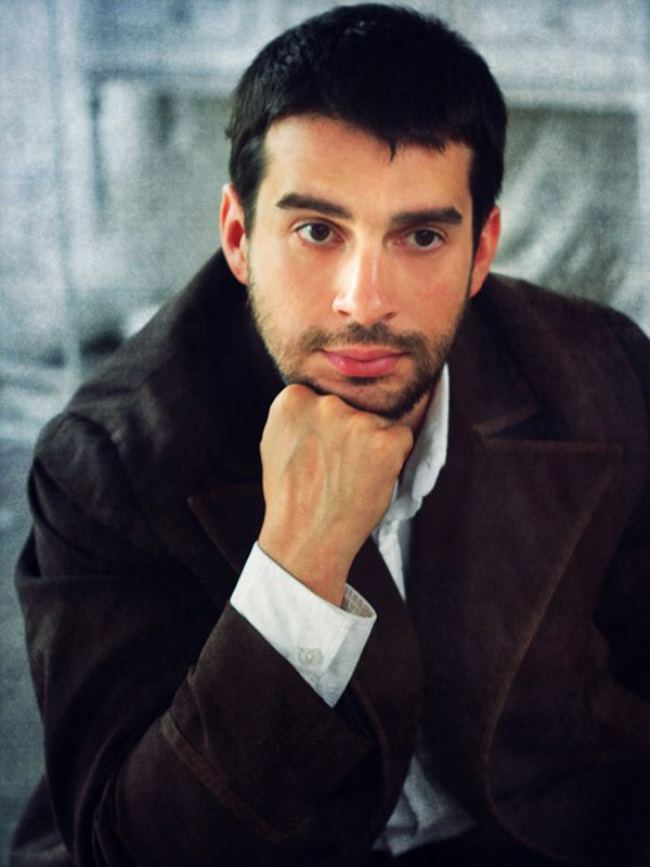 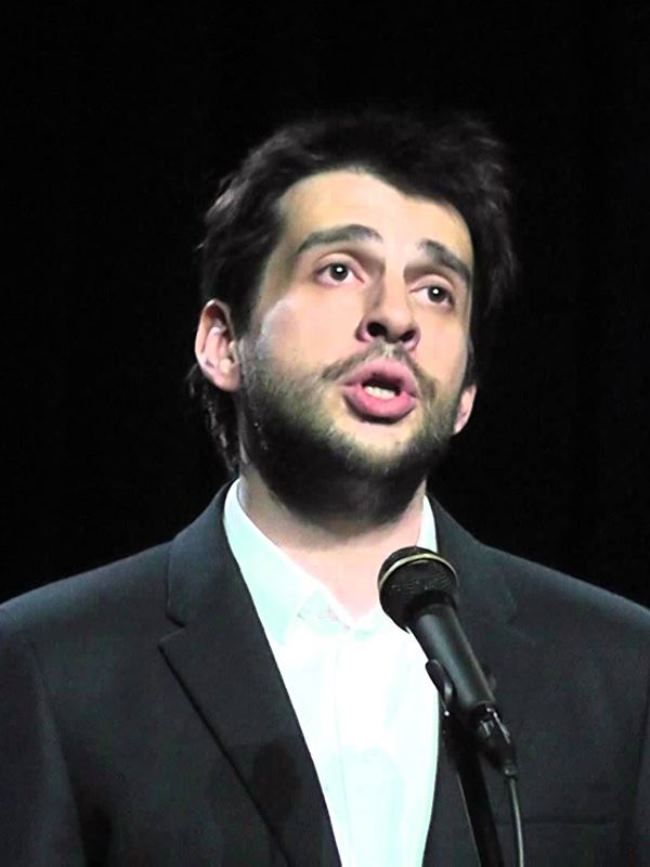 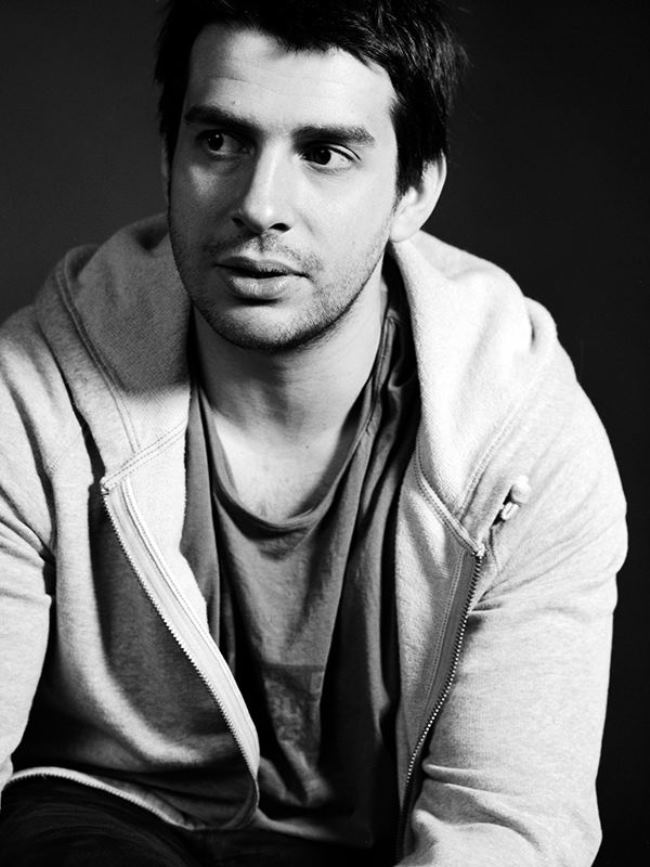 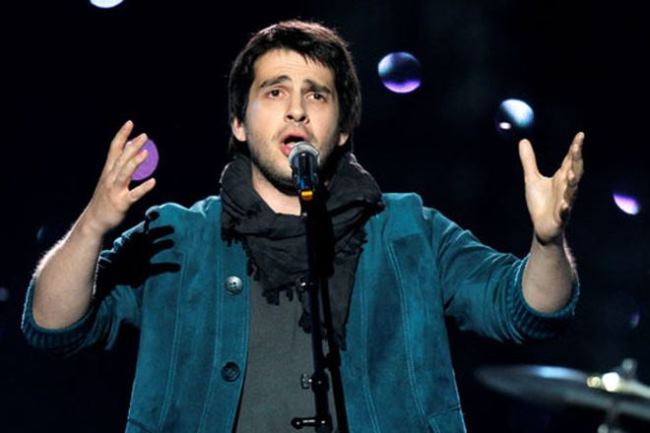 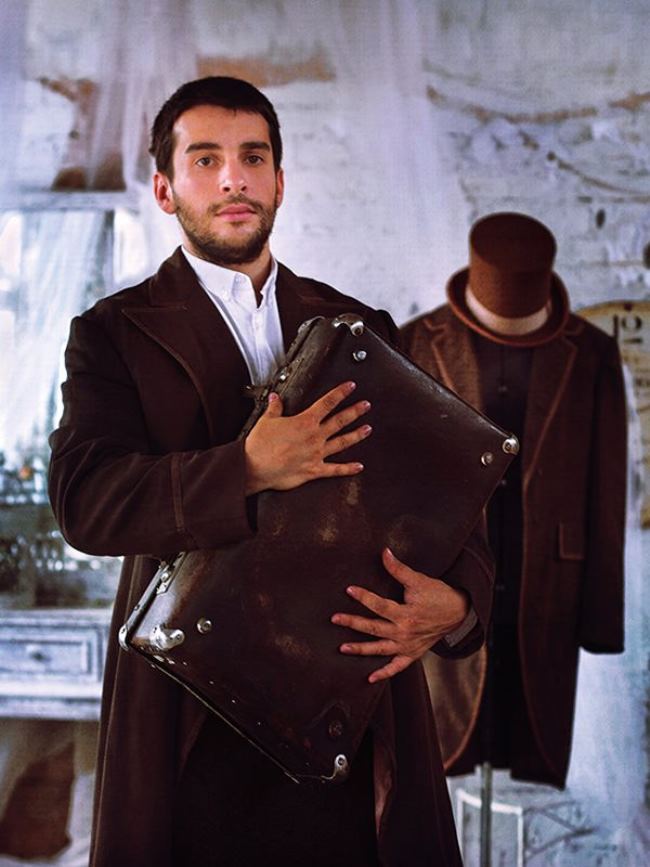 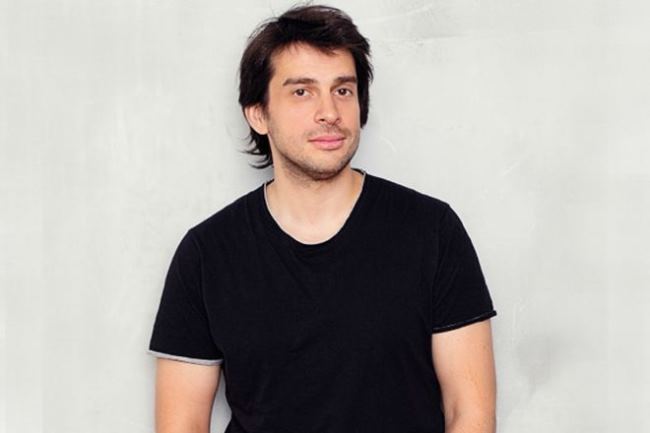 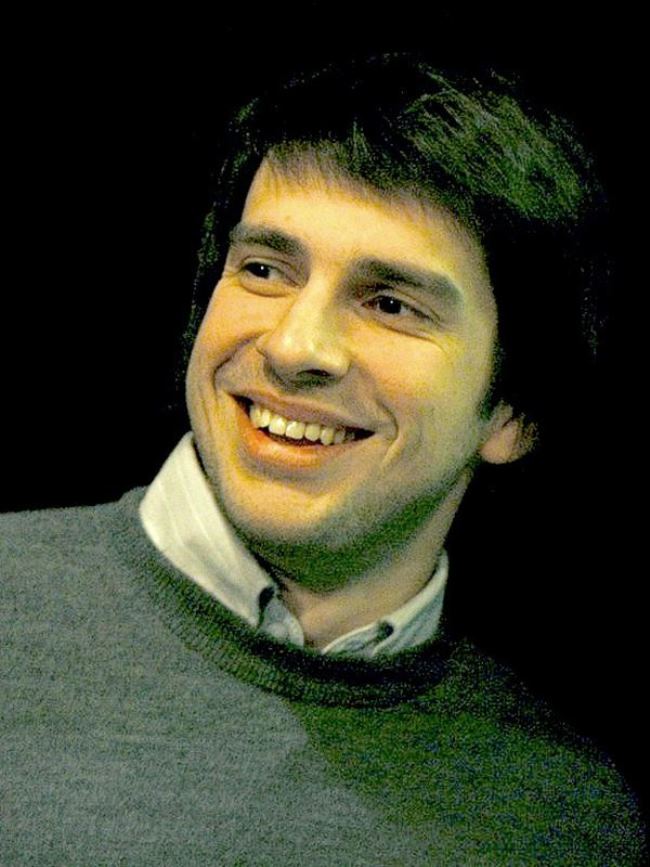 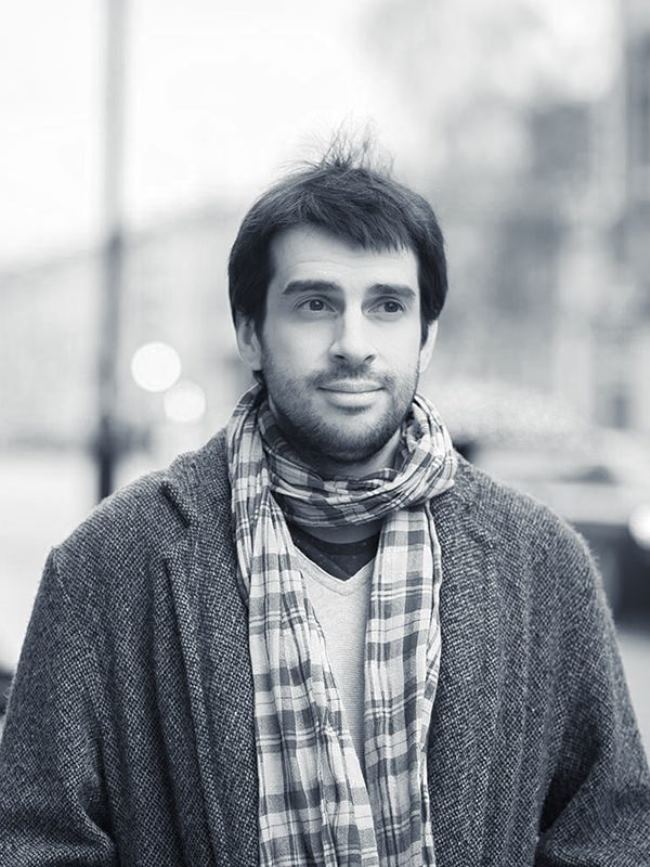 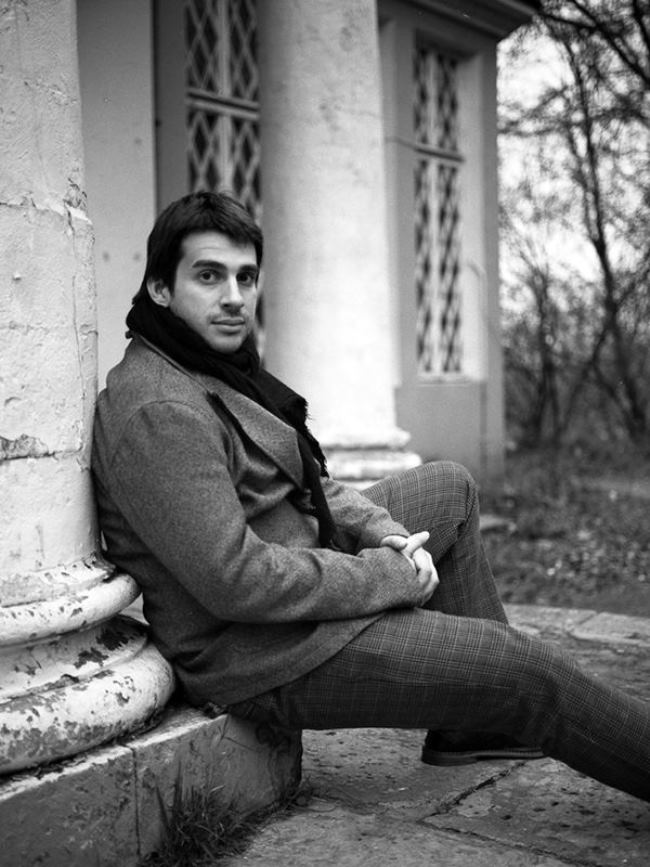 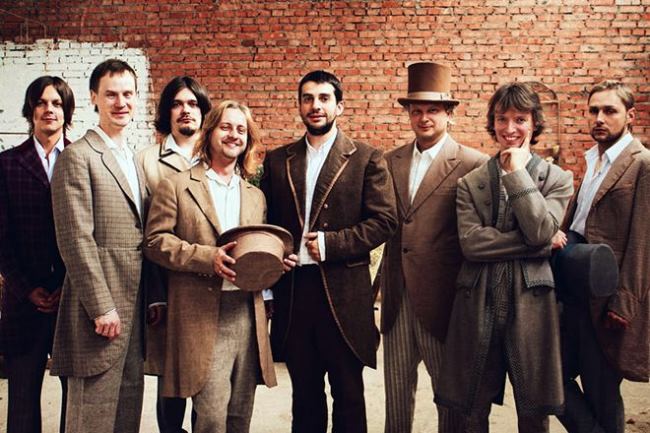 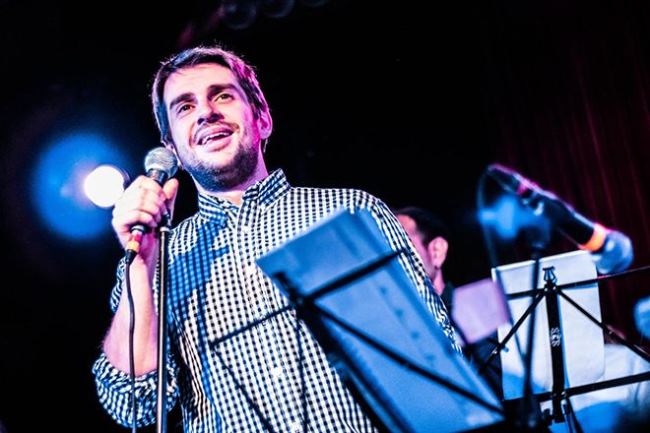 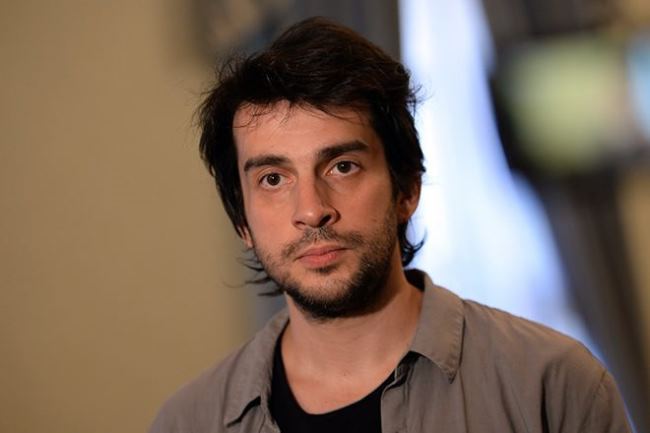 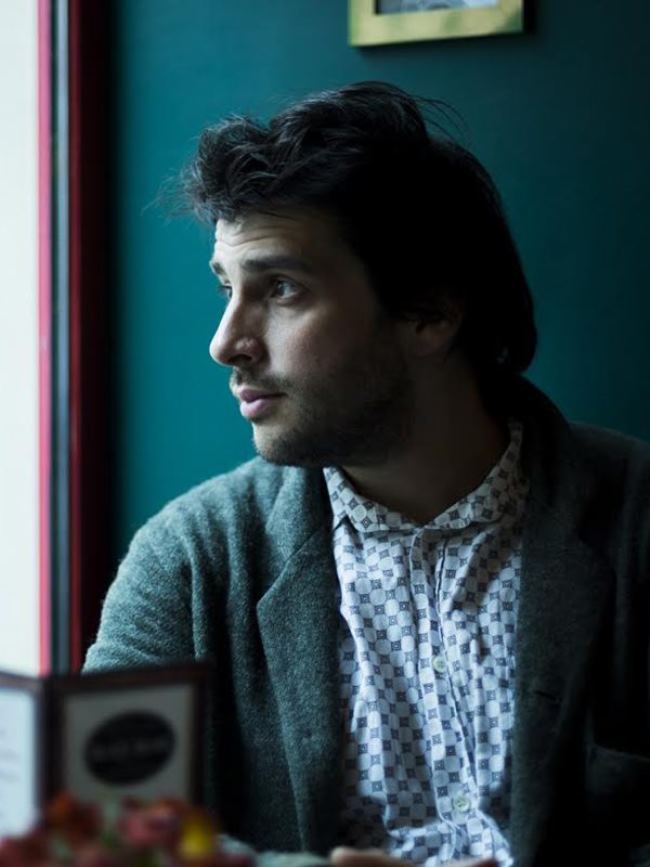 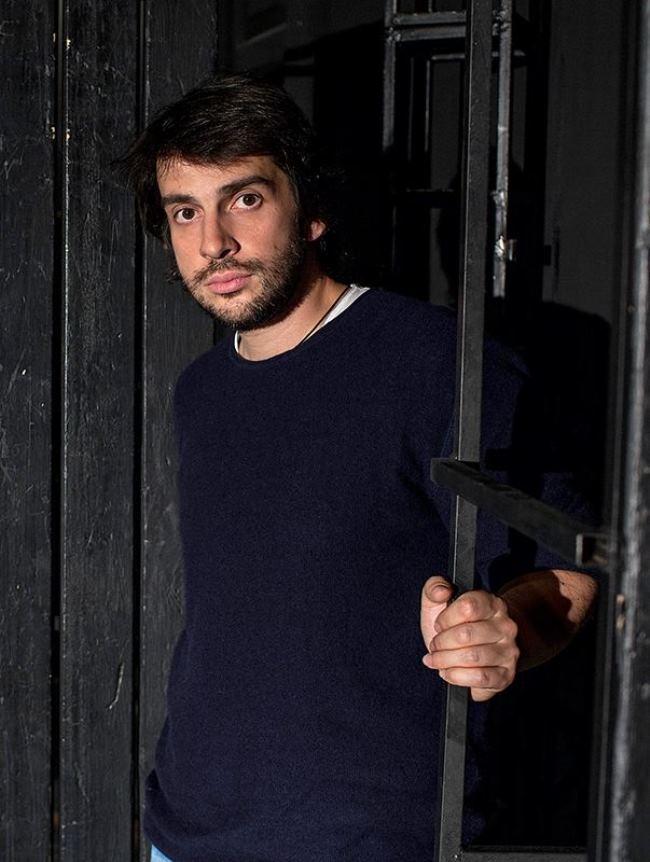