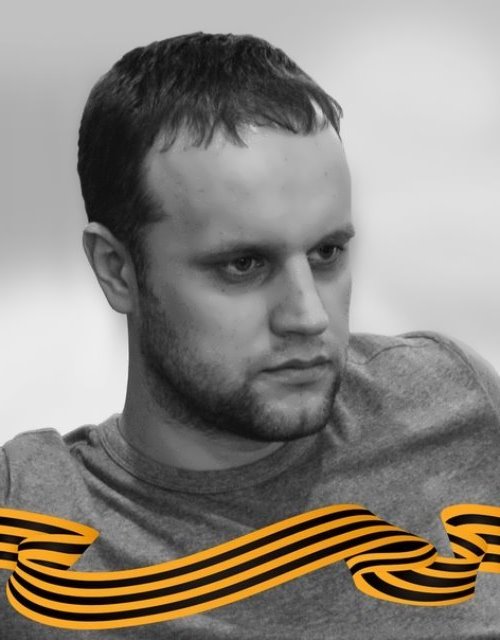 Pavel Gubarev is a people’s governor of the Donetsk Region, Ukraine. He is a hero of the Russian democratic revolution, who was arrested only for calls for a referendum on federalization. By the way the referendum took place on May 11, 2014.
Pavel is a man who showed that “better to die on your feet than live on your knees”. He is a true hero and a Russian democrat, sacrificed his own freedom for the sake of freedom for the Russian people.
On March 6, 2014 Pavel was arrested. He was charged with organizing mass disorder. His wife Ekaterina and three little children were forced to leave Ukraine after her husband’s arrest.
About three thousand people demanded the release of Gubarev in Donetsk on March 9, 2014.
On May 7, 2014 Pavel was released from the prison, where he spent two months. Gubarev was met by thousands of his supporters.

Bloggers reported that Gubarev was severely beaten after his arrest. It happened on the road from Donetsk to Kiev as well as in the SBU Investigation Department. Pavel was in a coma. 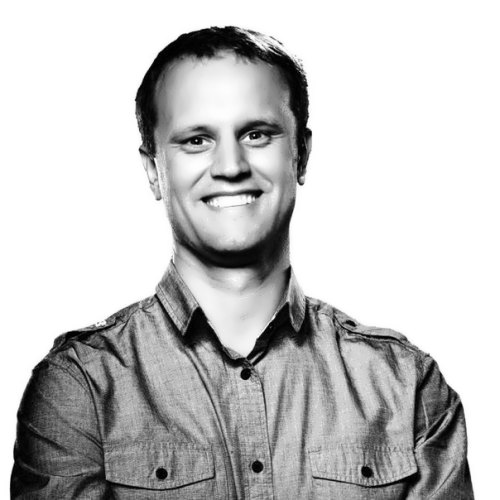 In early May, Pavel was brought to a court hearing in Kiev. The most egregious episode was an attempt to remove the symbol of victory in the Great Patriotic War – St. George ribbon. SBU investigators ordered to remove the symbol of the Great Victory. In response, Pavel told them: “The St. George ribbon is sacred for me!” Then Donbass people’s governor was handcuffed and held in a fixed position for several hours. He was subjected to constant insults and moral pressure.
The successful entrepreneur suddenly became a folk hero and leader of the resistance to Maidan in the South-East of Ukraine.
Pavel was born on March 10, 1983 in Severodonetsk, Luhansk Oblast. He graduated from the Donetsk University, Faculty of History. Pavel worked in the advertising business. He is a founder of Morozko, which organizes children’s parties, and Patison – outdoor advertising.
Gubarev is married and has three children.
His page Vkontakte: vk.com/pgubarev 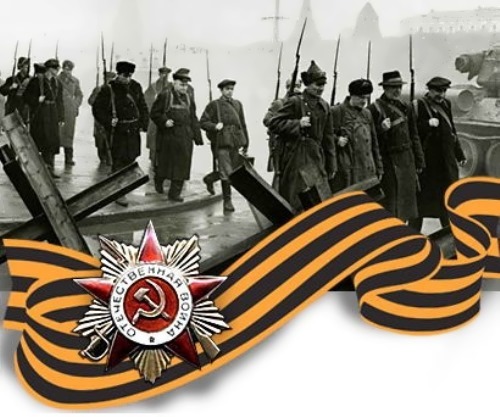 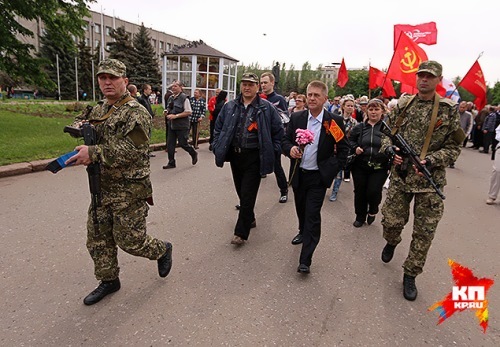 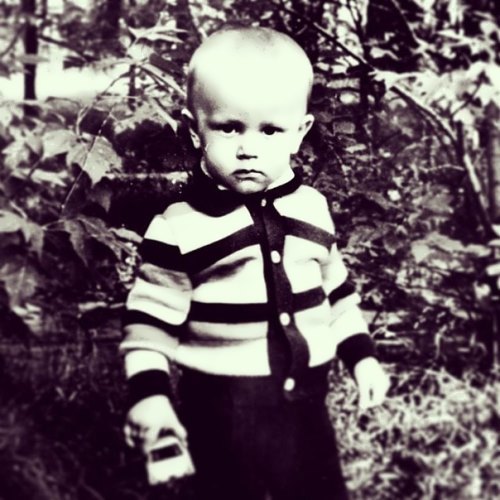 Cute Pavel Gubarev in his childhood 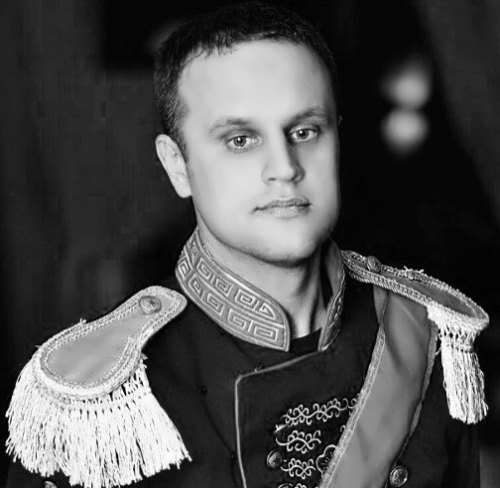 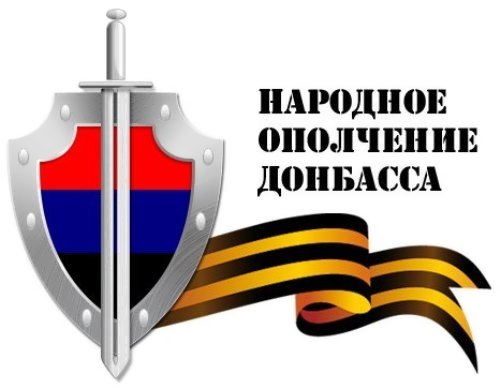 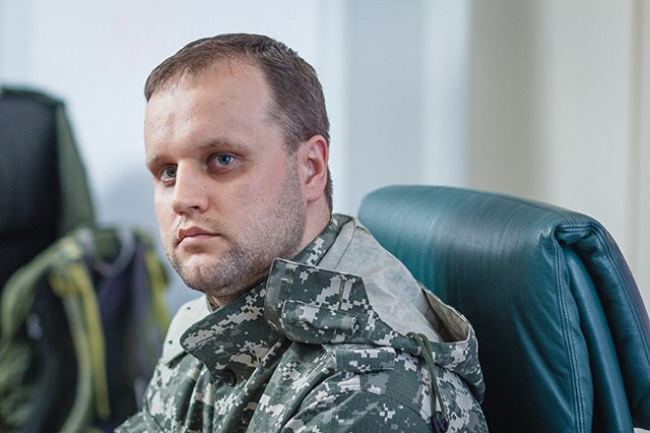 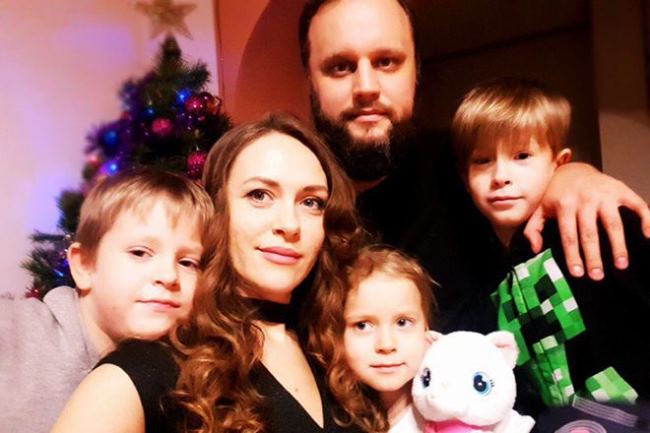 Gubarev and his family 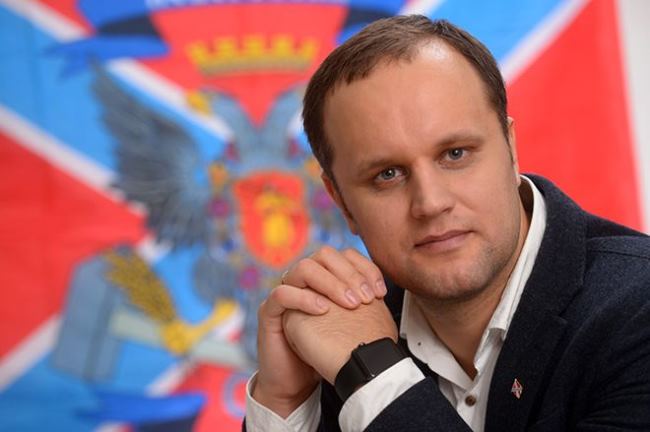 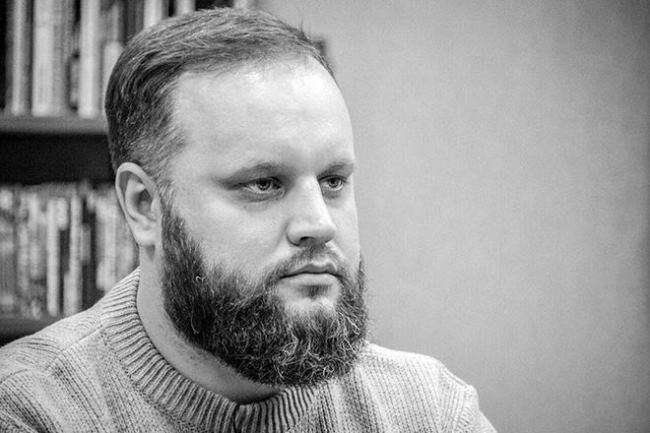 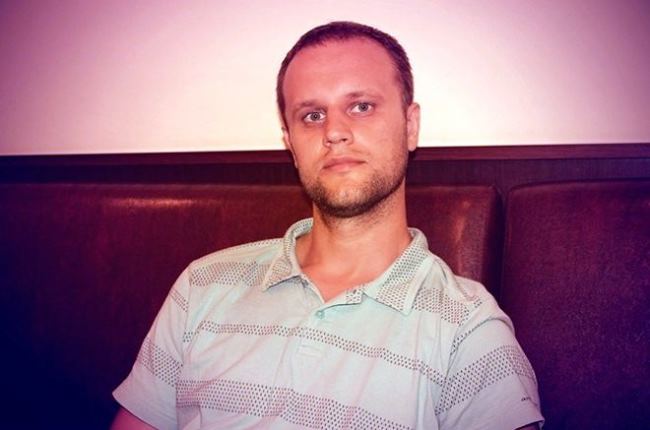 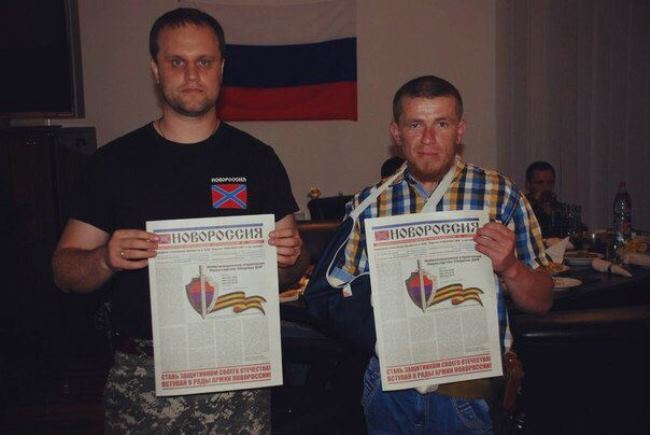